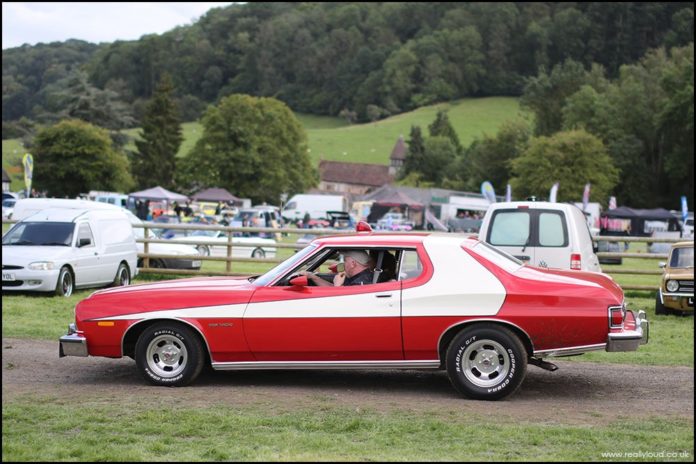 Quite a few of us are spending time at home these days, so a natural instinct is to explore car-based entertainment shows. The hundreds of options out there mean we can pretty much watch anything on-demand, which can provide both nostalgia and a little time to reflect on whether they have stood the test of time. This is not an exhaustive list of imported TV and Film shows with notable car content but I managed to dig these out of my archives. 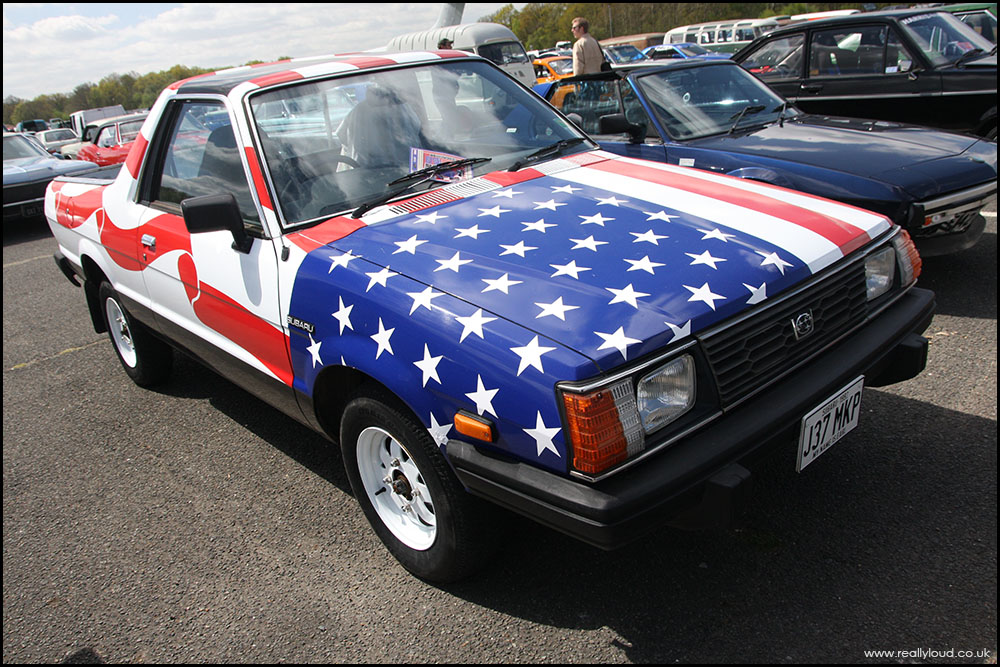 First up is a relatively obscure but iconic Subaru Brat from the karma based comedy ‘My Name is Earl’. 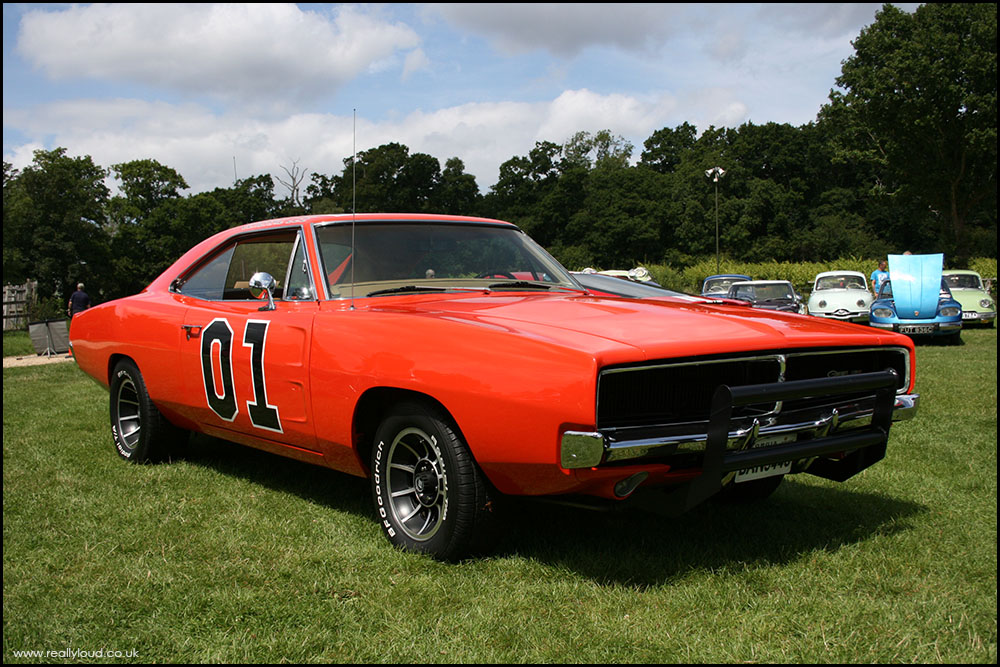 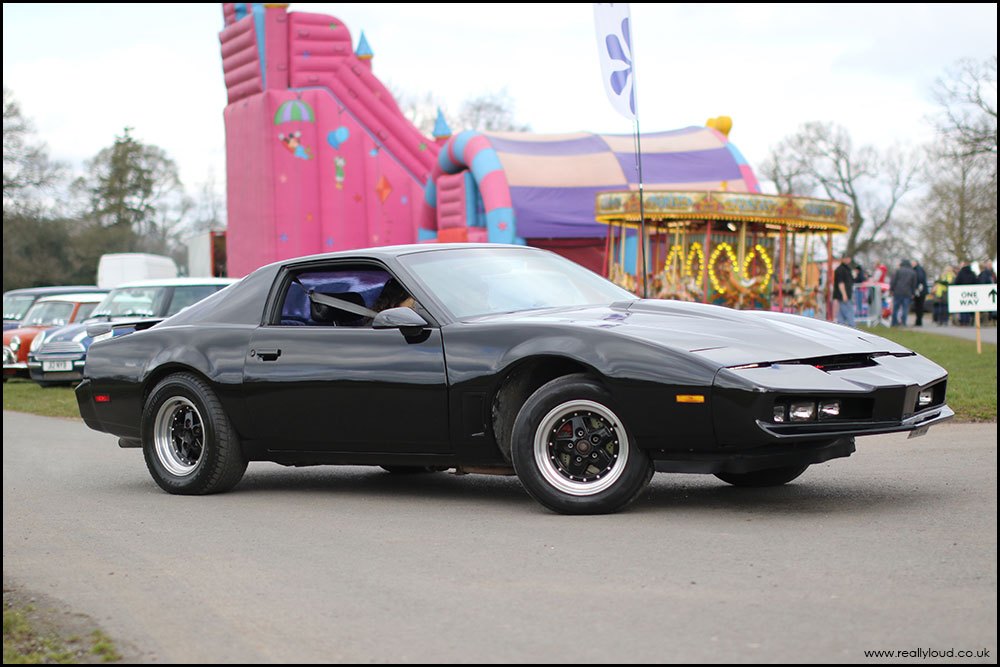 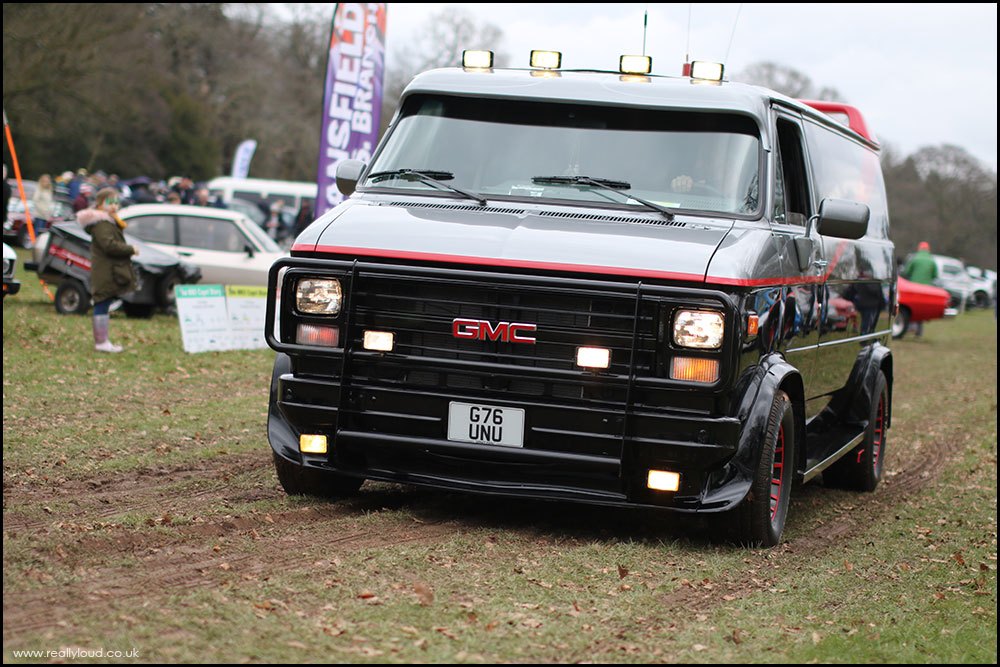 We then go back further with significant TV shows with memorable theme tunes such as ‘The Dukes of Hazard’, ‘Knight Rider’ and ‘The A-Team’. All three were must-watch TV shows for any car-mad kid growing up in the ‘80s. 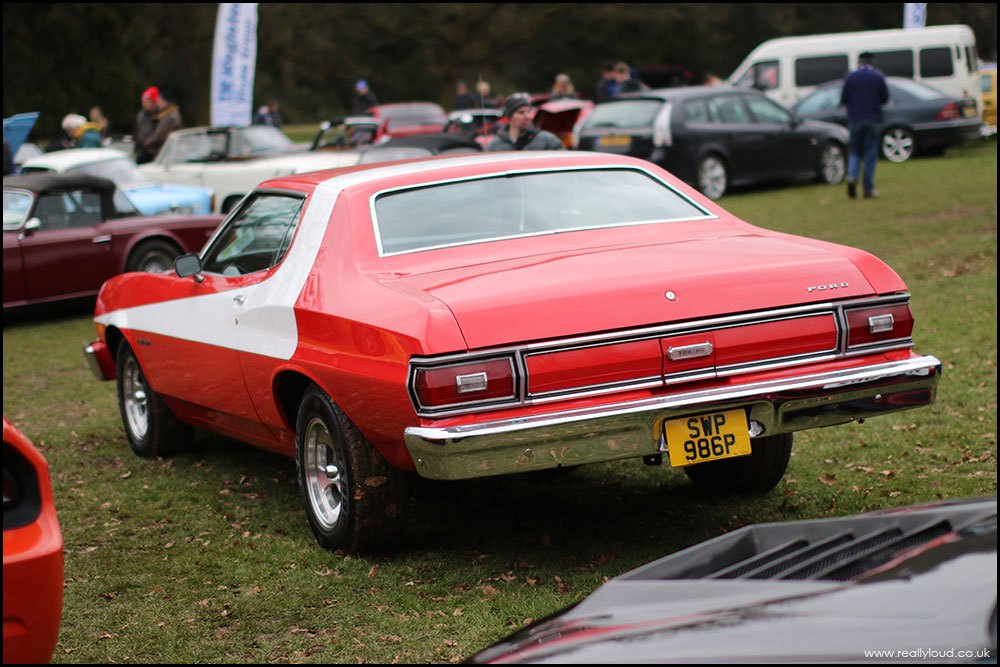 Starsky and Hutch were a huge buddy cop series in the ‘70s, with the distinctive Ford Torino stealing the show. 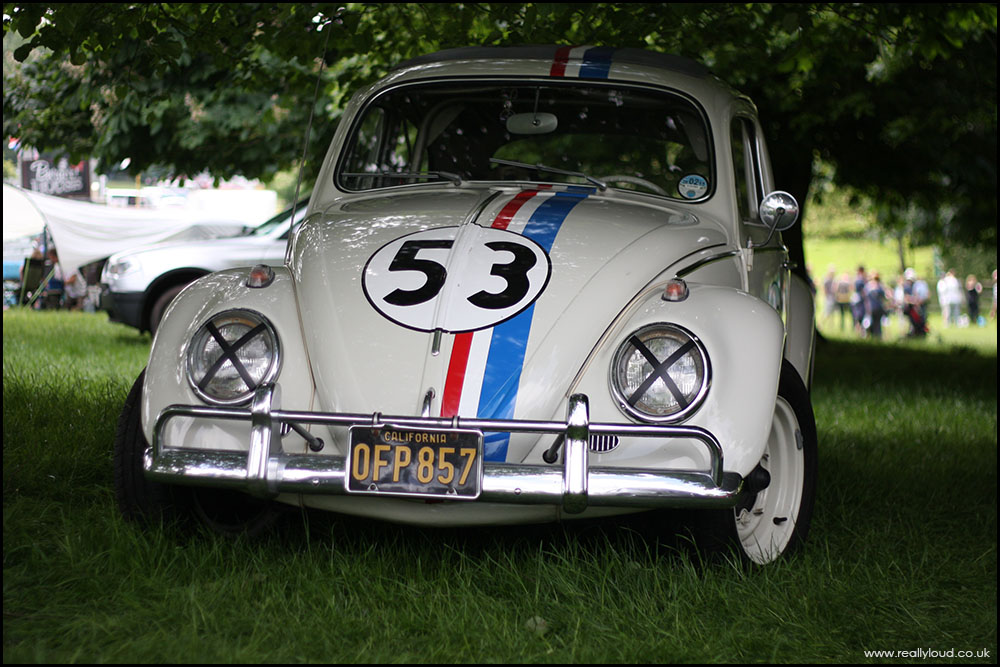 We’ll shift over to iconic film cars for the remainder of the slide show, starting with Herbie, in the words of Dougal from Father Ted ‘A Volkswagen with a mind of its own. Driving all over the place and going mad.’ 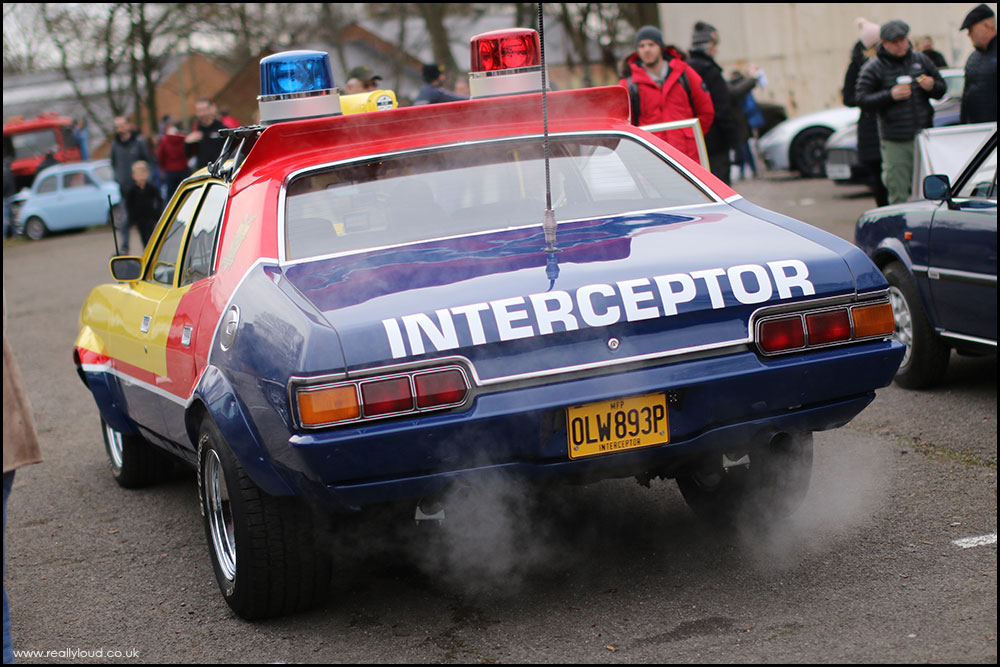 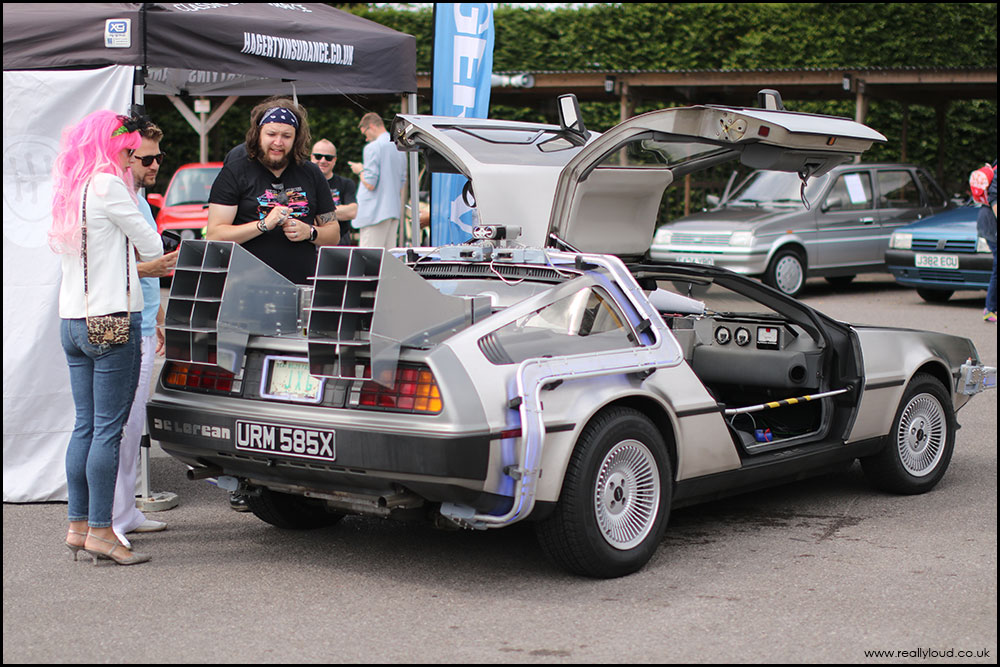 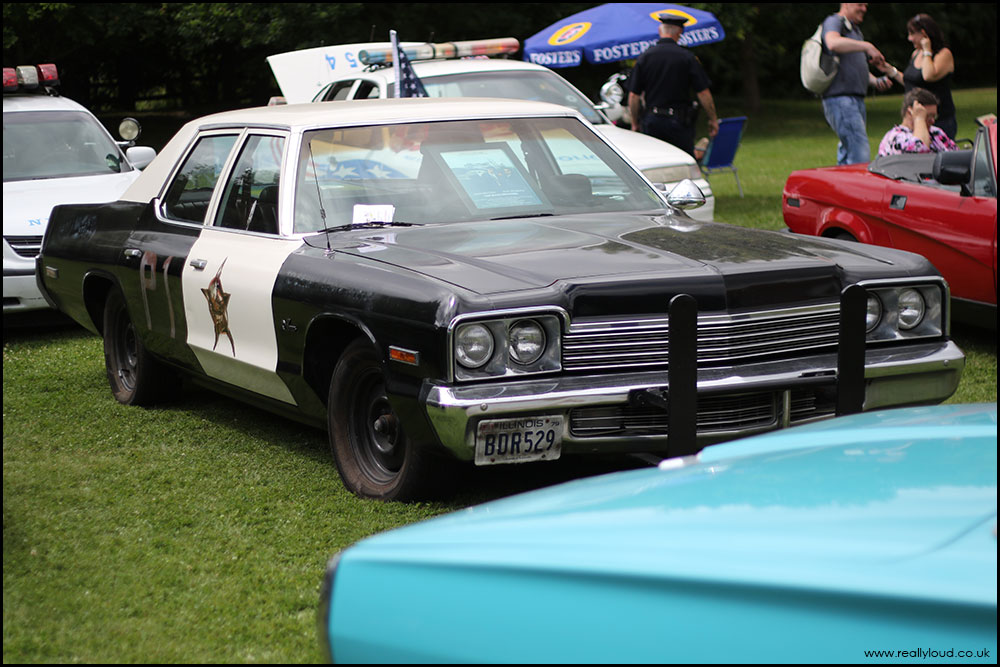 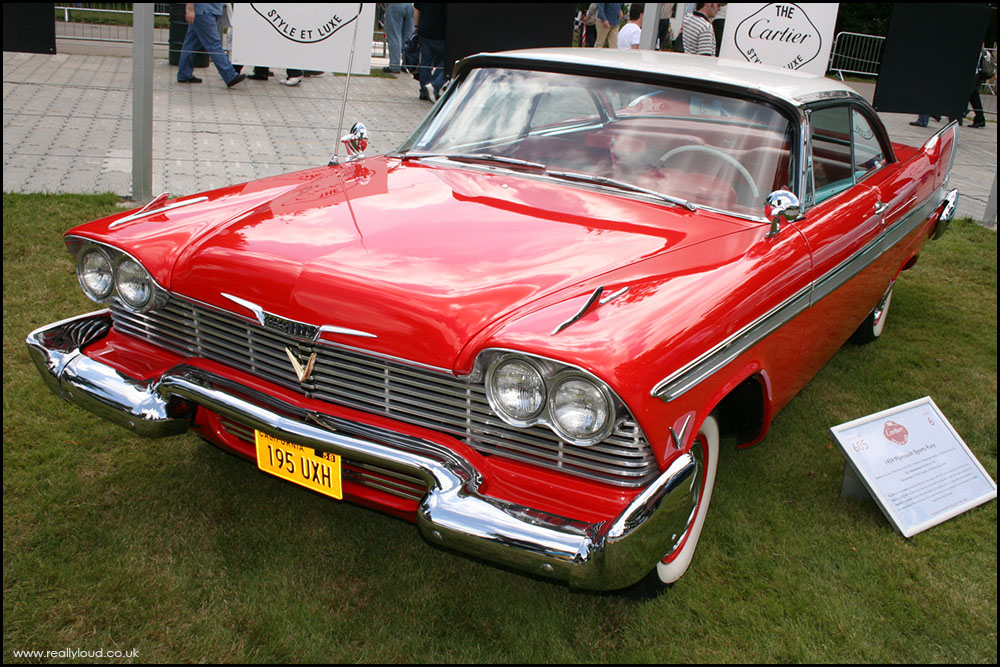 Anyway, we continue with the cinematic Australian revenge classic ‘Mad Max’ Ford Falcon XB, the Delorean from the excellent ‘Back to the Future’ trilogy, the entertaining and wreckless ‘The Blues Brothers’ causing mayhem in a Dodge Monaco and finally from the Stephen King horror film, the possessed killer Plymouth Fury from ‘Christine’. There’s enough TV viewing to last a few months there.