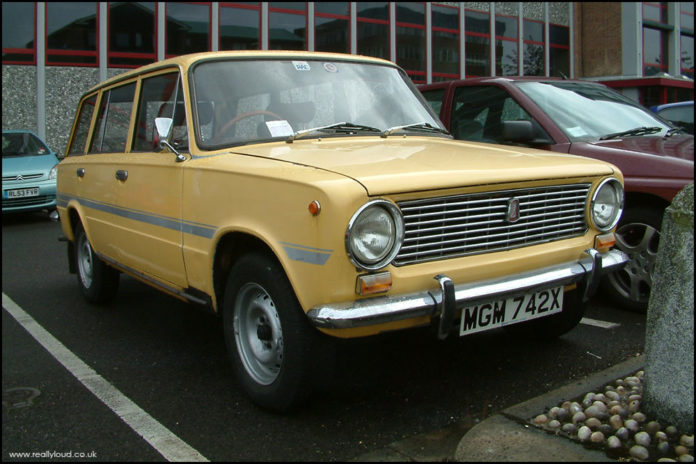 The brand was introduced following the end of imports of the unloved Moskvitch. However, the importers had far better luck with the comparatively more palatable Lada. It was based in the Fiat 124, which was still current when the Lada arrived in 1974. Its sales performance showed the same growth as the Japanese cars of the period, with around 2,500 sold in its first year culminating with an all-time high figure of 22,270 sales in just five years. That’s higher than both BMW and Mercedes combined in that year. The attraction was value for money and the earlier cars were judged against the period benchmark as perfectly adequate alternatives to many of the cars of the time. However the developmental process did not apply to Lada cars, and as the competition improved refinement and comfort, the tough but increasingly crude Lada was left behind. It still sold respectably in the ‘80s but car snobbery being what it is, you were not going to impress many people with it. Although the dynamics, handling and safety were questionable, it’s durability and equipment (added at the Bridlington import centre as soon as the car hit the UK shore) couldn’t be faulted. I captured this 1200 (now fitted with a 1500 engine) model almost 15 years ago, so I’m delighted to report its still on the road. 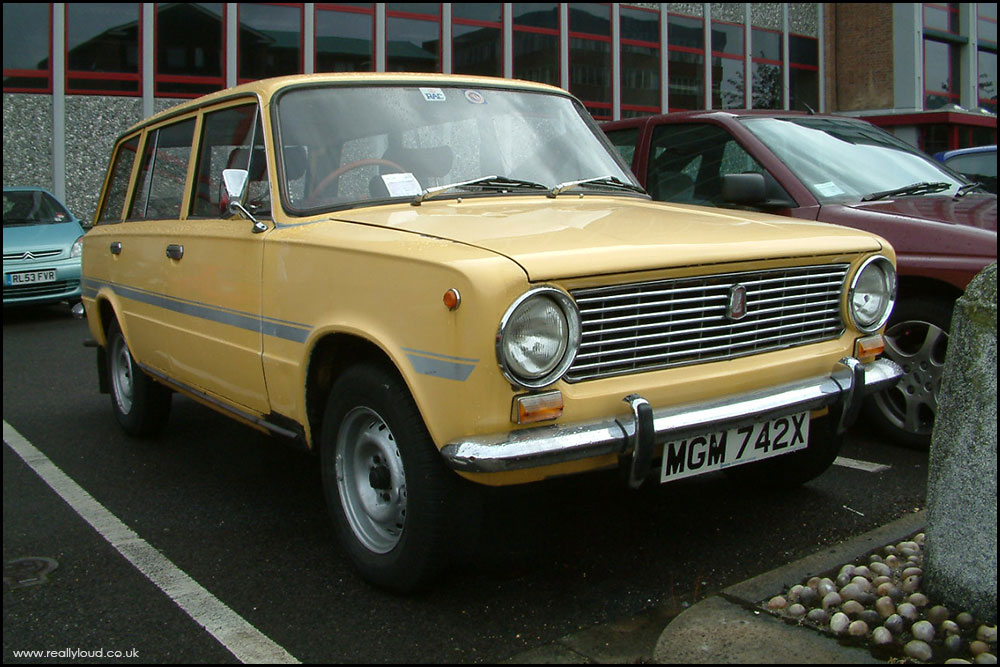 For the price of a 3-year-old car, the appeal of a brand new Lada was a huge draw to many. 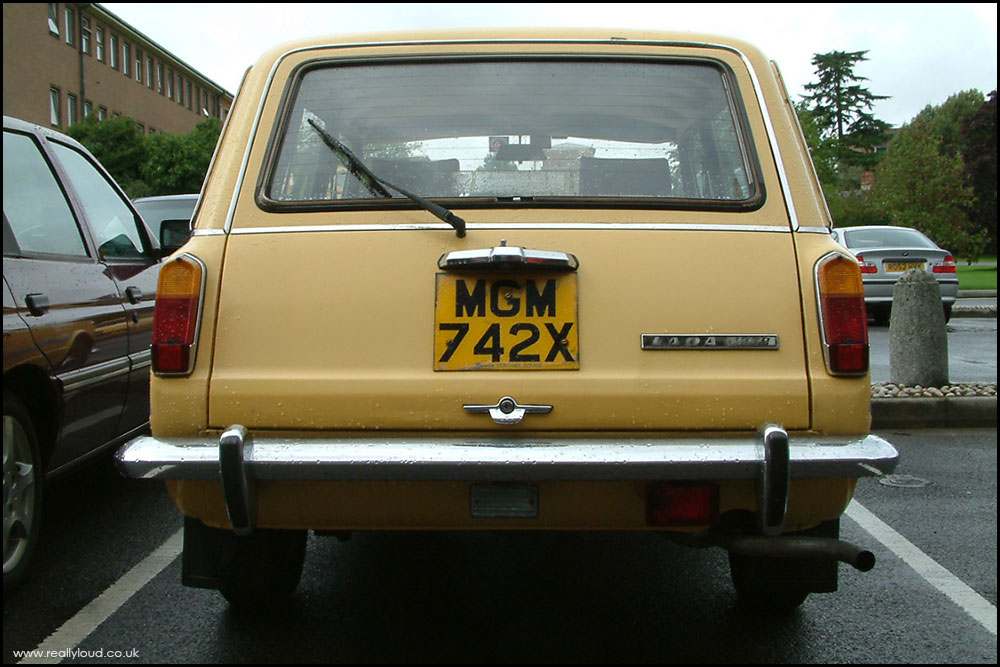 The ES trim was actually kitted out in the UK, and included heated rear screen with rear wash/wipe, mudflaps, rubber bumper inserts, reversing and rear fog lamp as standard.