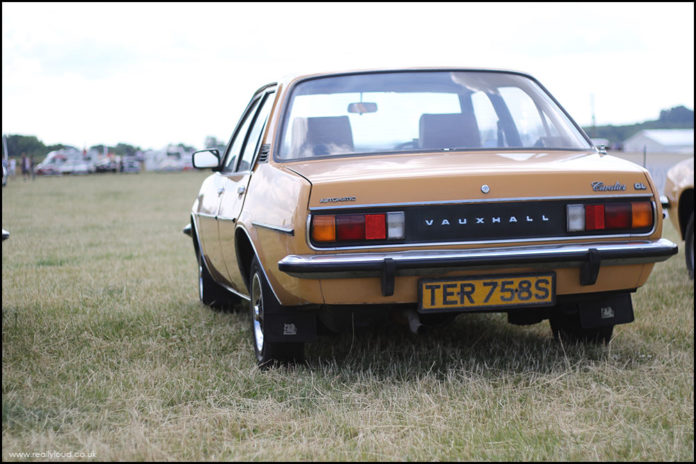 Following the 4K to 5K budget for a large and aspirational 1978 2 litres family saloon car, we revisit the same sector but with a slightly lower budget set at 3K to 4K. This opens up a huge variety of options in the 1.6 to the 2.0-litre range, a fiercely contested market with a fascinating selection of cars available. Let assume you’re looking for value for money and getting the most metal for your money. 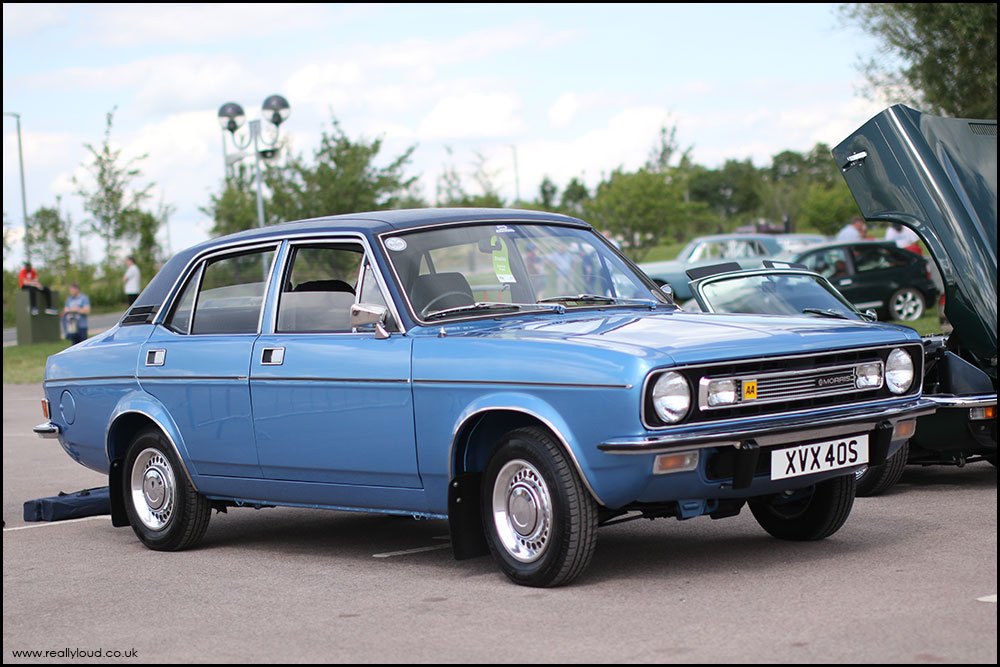 To start off with, the vulnerable but volume-selling Morris Marina 1.8 Super was good value at just over the 3K mark, which helped dealers shift stock in time for the arrival of new engines. 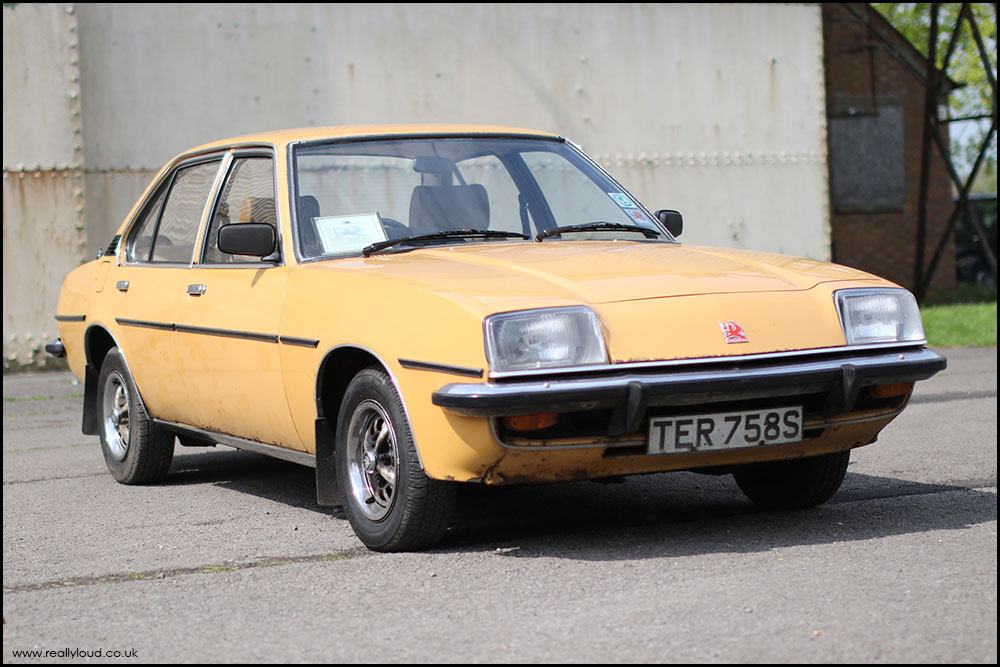 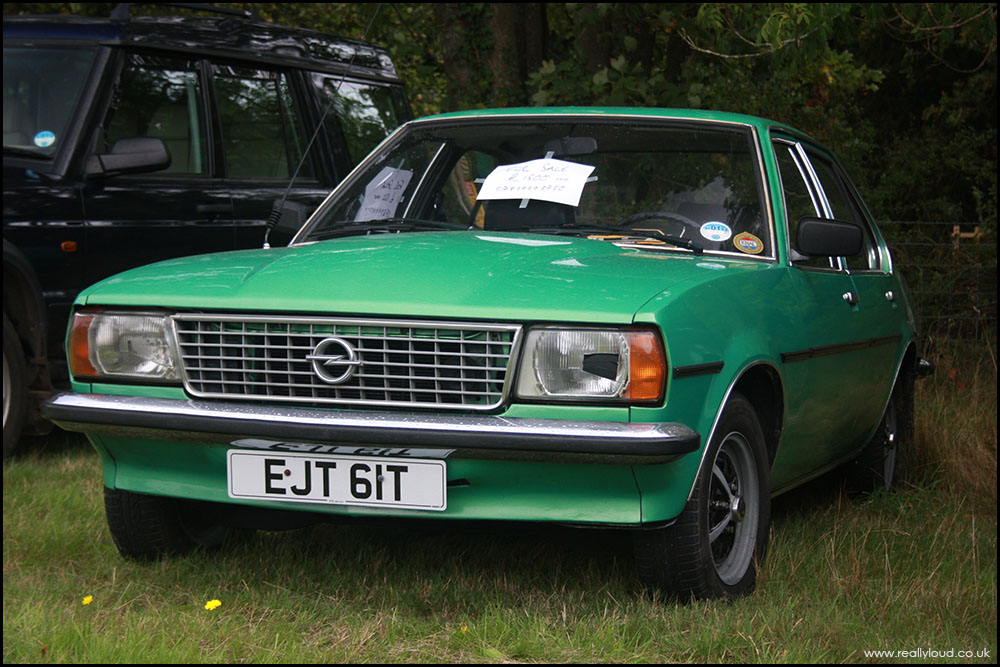 The Vauxhall Cavalier is another obvious choice but the Opel badged version, the Ascona, was around £100 cheaper. Both cars were the new breed of GM products that helped to revive the brand. 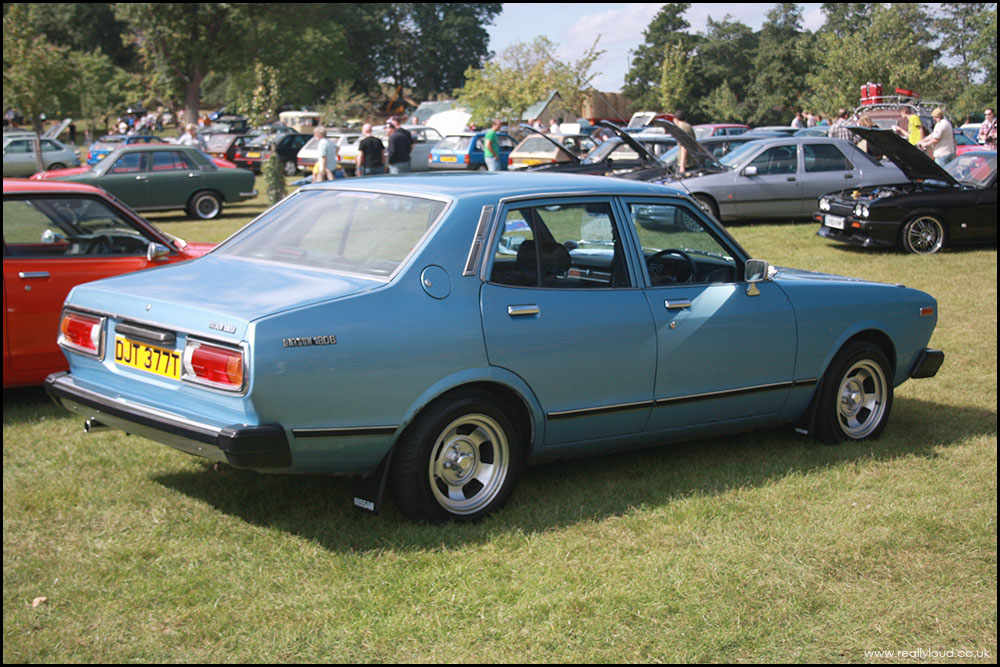 The popular Datsun 180B had the advantage of using the tough L-Series engines and has been well proven to be a well-liked choice. 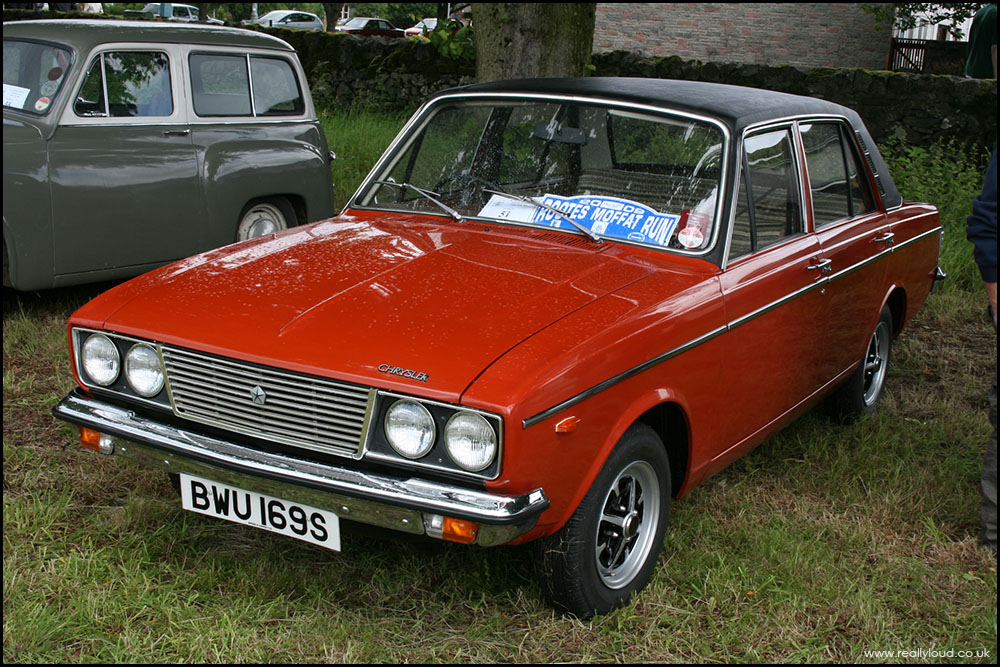 The Chrysler Hunter was an old design, and may not have been the obvious choice but dealers were keen to sell as it was due for the axe, meaning substantial discounts were available. 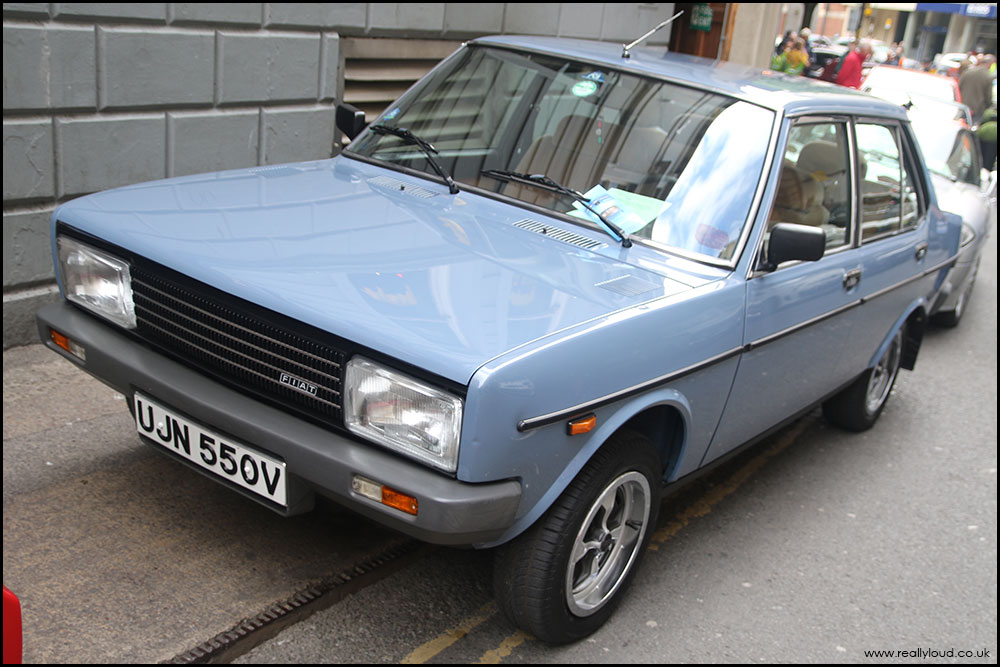 The Fiat 131 Supermirafiori was a decent sporting alternative for keener drivers. 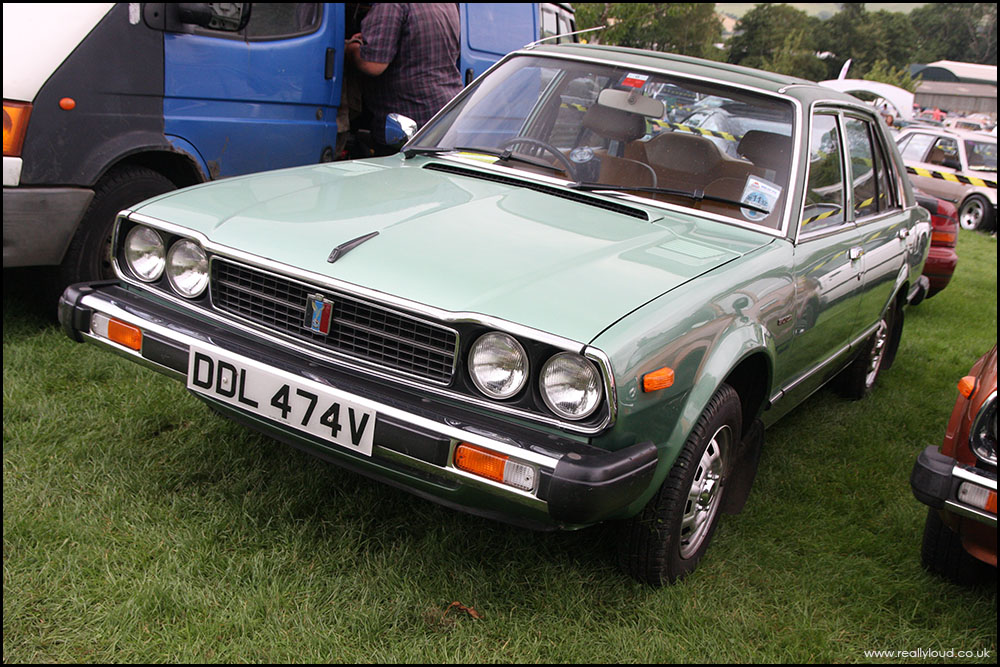 The Honda Accord was a recent introduction to the UK market and was considered one of the best Japanese cars for sale, it’s FWD layout and acceptable styling. 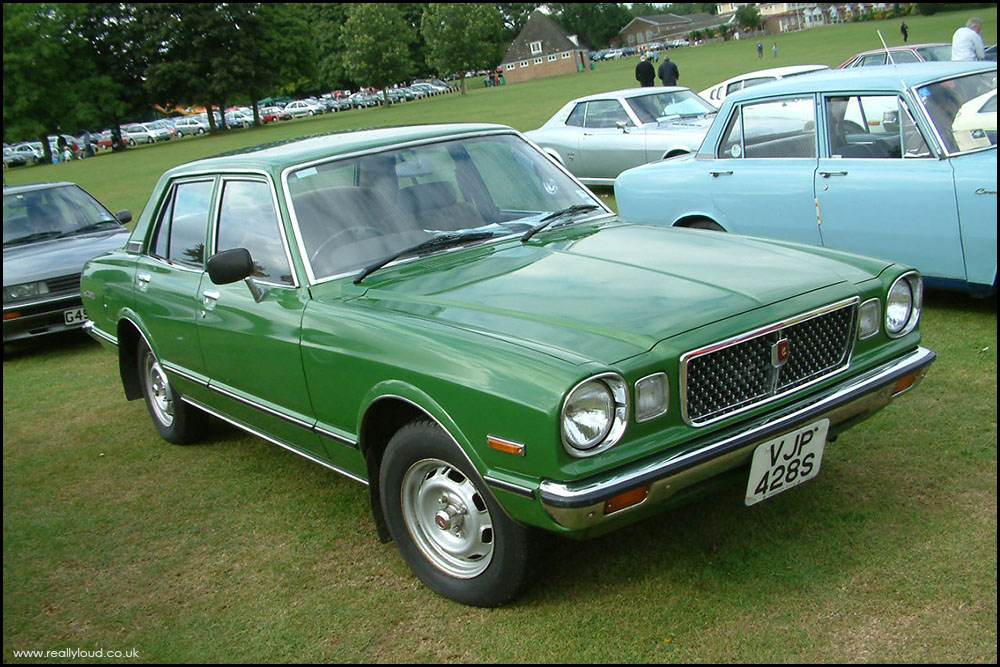 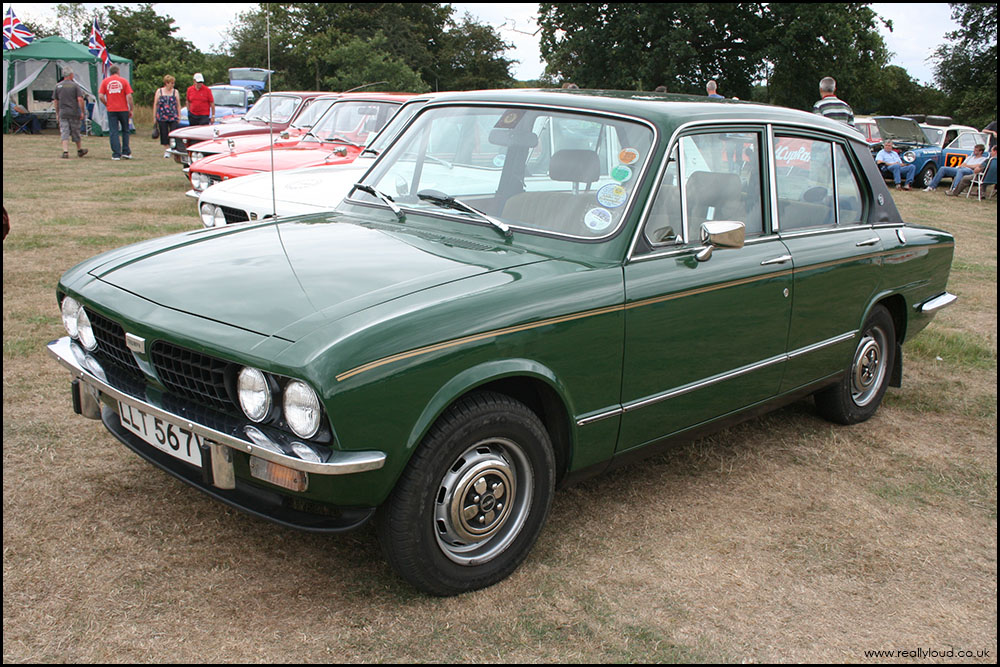 The Triumph Dolomite 1850HL always overshadowed by the Sprint but was still good for 100mph and appealed to the customers who liked driving. 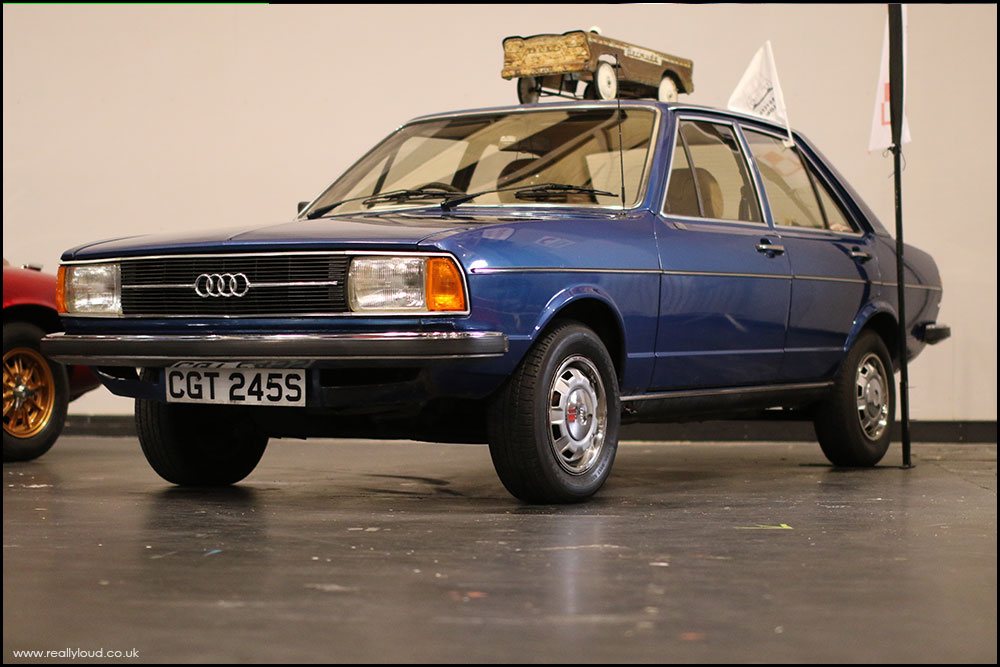 At the top end of the price list is refined and recently facelifted Audi 80 which became the basis for Audi’s 1980’s successes.