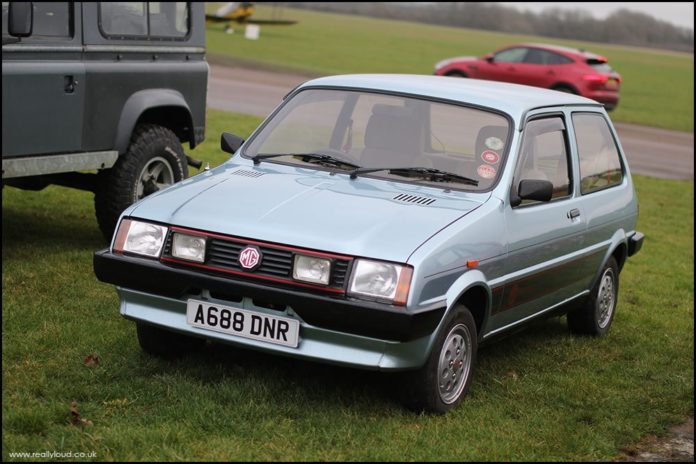 At the time of the release of the MG Metro, it was hoped that it was to revive the illustrious MG brand for the modern age and take on the mantle of the much-missed Mini Cooper S. Released in mid-1982, the product planners plastered the MG badge absolutely everywhere on the car, just in case you were in doubt. The A-Plus series engine benefited from tweaks to add 12 BHP over the standard lump, which also gave it some useful extra torque. The additional power was created by larger valves and modified camshaft, which combined with the tweaked suspension did elevate it above the rest of the range. It performed reasonably well and as a bonus eradicated the old gear whine that was such a characteristic on the Cooper. Overall BL did a convincing job but really should have launched the car from the start. The consensus was that the red belts, alloys and graphics treatment looked the part and seemed worthy of the badge. It was the predecessor of the slightly insane Turbo which was just a bit too powerful for its own good, so the standard 1300 is probably the one to have. If you can find one that hasn’t dissolved that is… 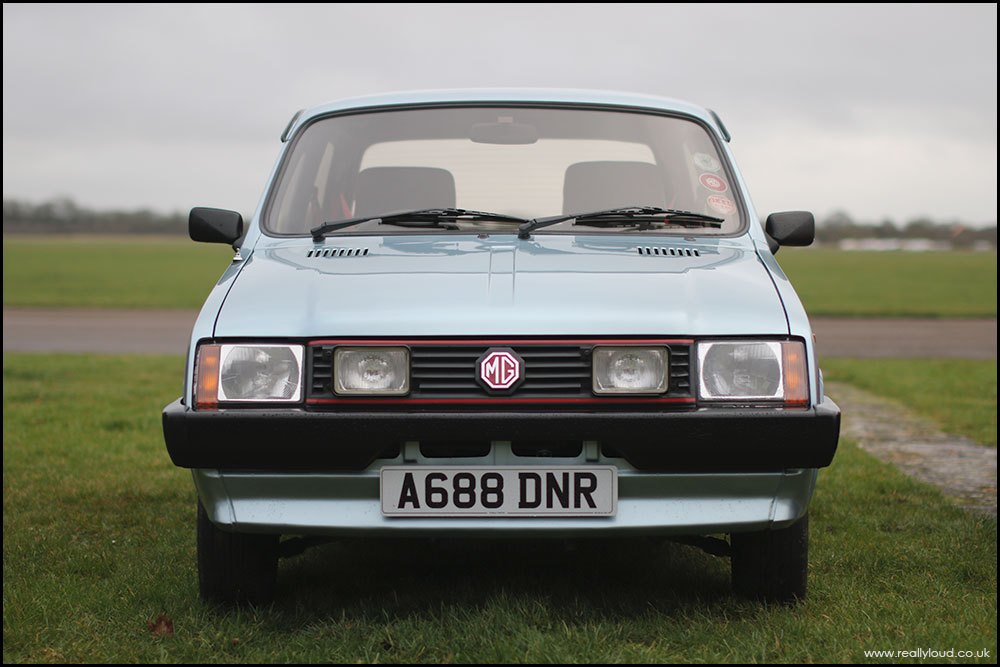 Fog lamps were not standard fitment, but help to give the front some additional aggression. 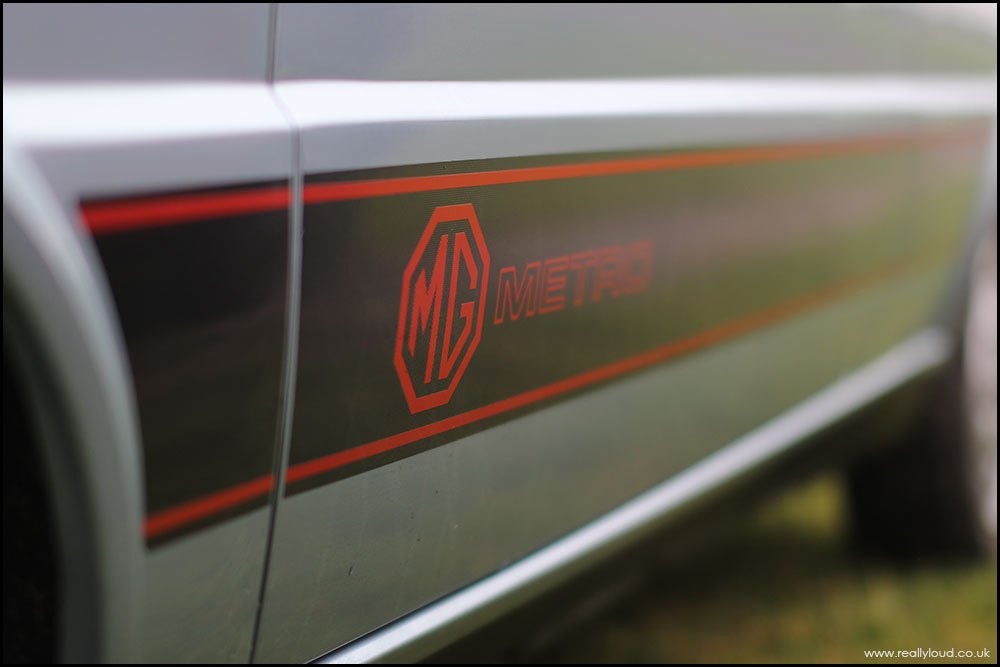 It was the first MG to be released after the closure of the Abingdon factory. 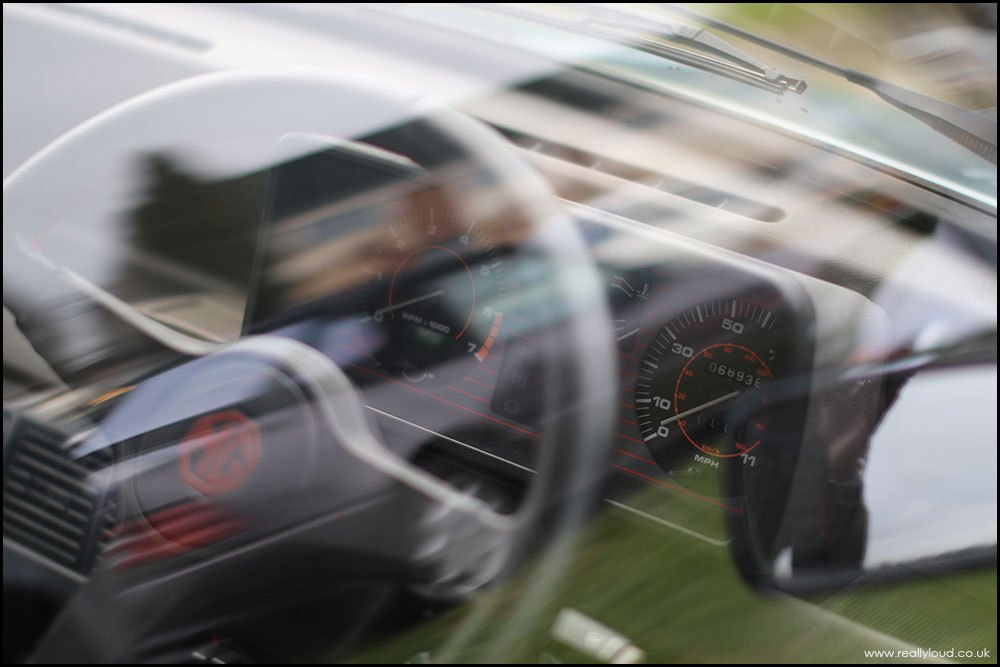 Rev counter was standard, but only four gears. 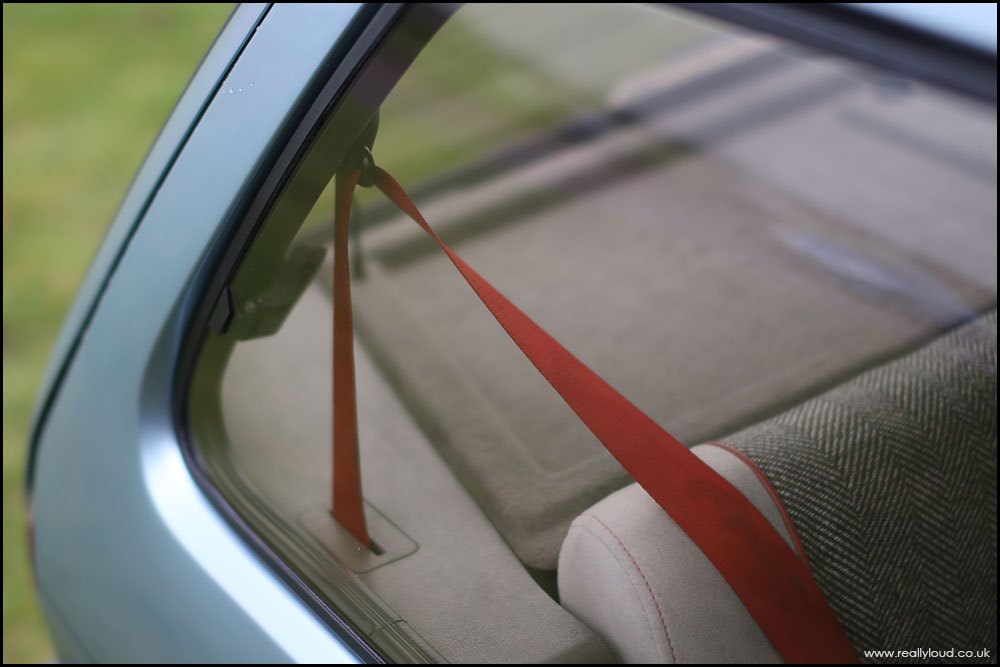 Red belts and seat piping help identify it as the MG model. 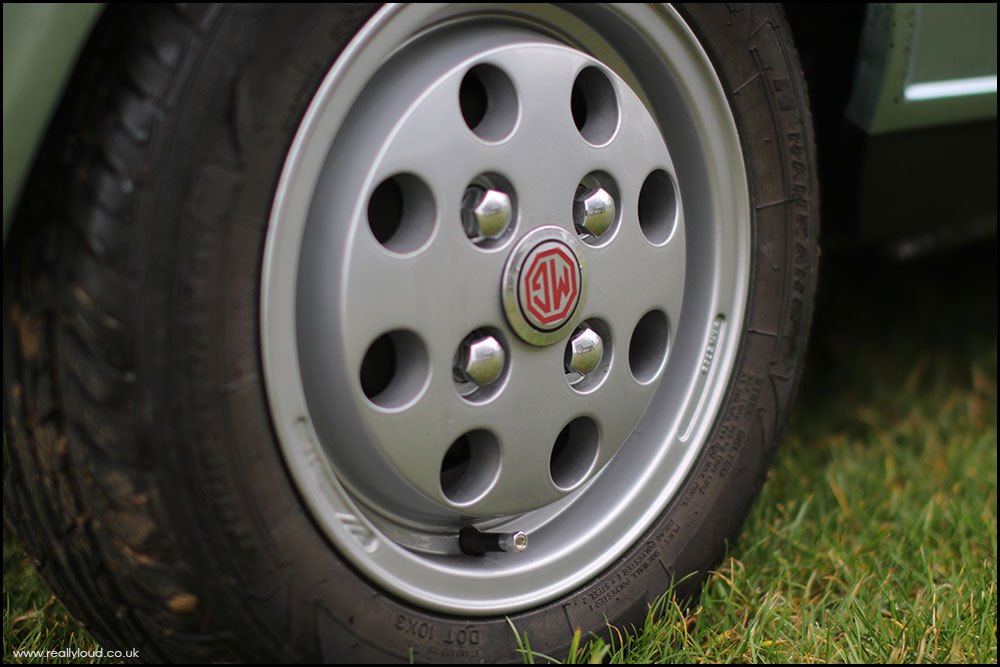 Distinctive wider pepperpot wheels are a must cope with the extra power. 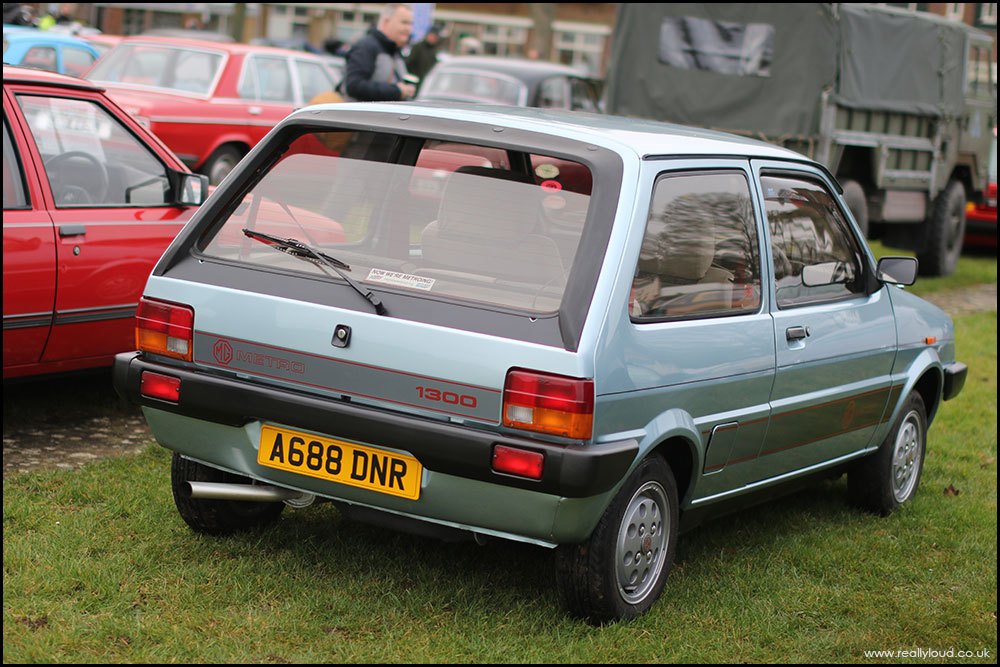 The overall package was well received by the public but many felt it should have been available from the start. 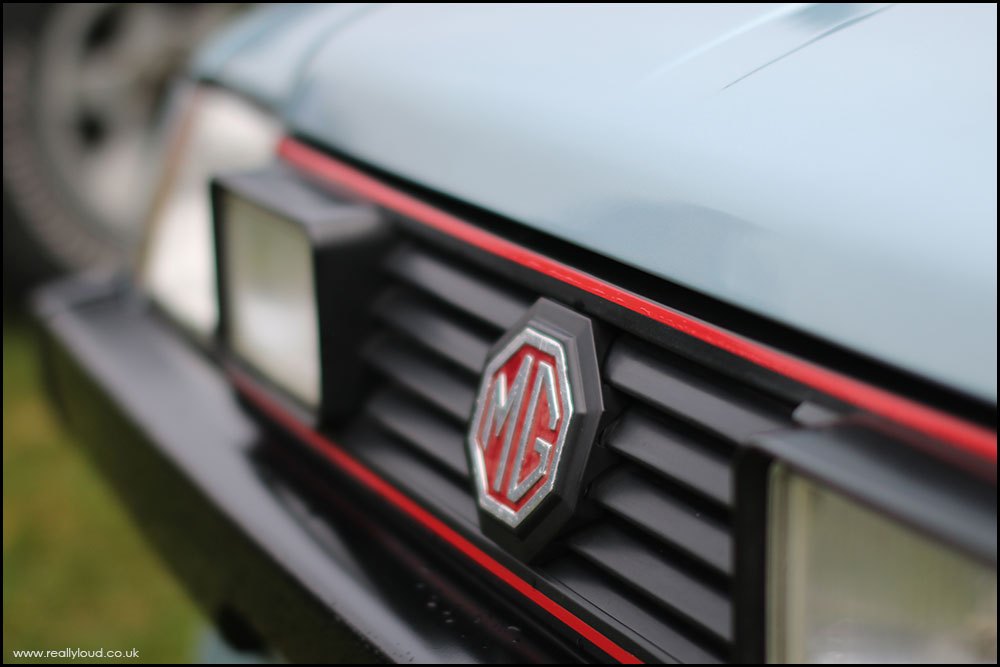 The MG Metro was the first of many new MG’s and has become the sole legacy of the brand.