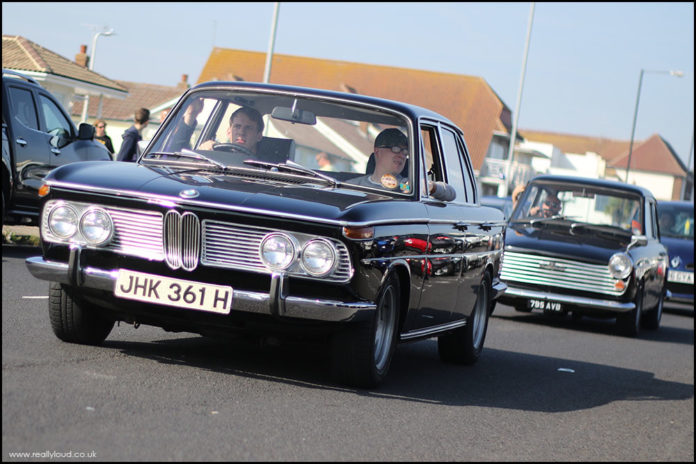 A look back at a selection of tracks influenced cars, with an element of cafe racer thrown in. The subtle approach to modification allows the combination to take your car both to the Crystal Palace racetrack and then a day trip to Southend with the family the following day. 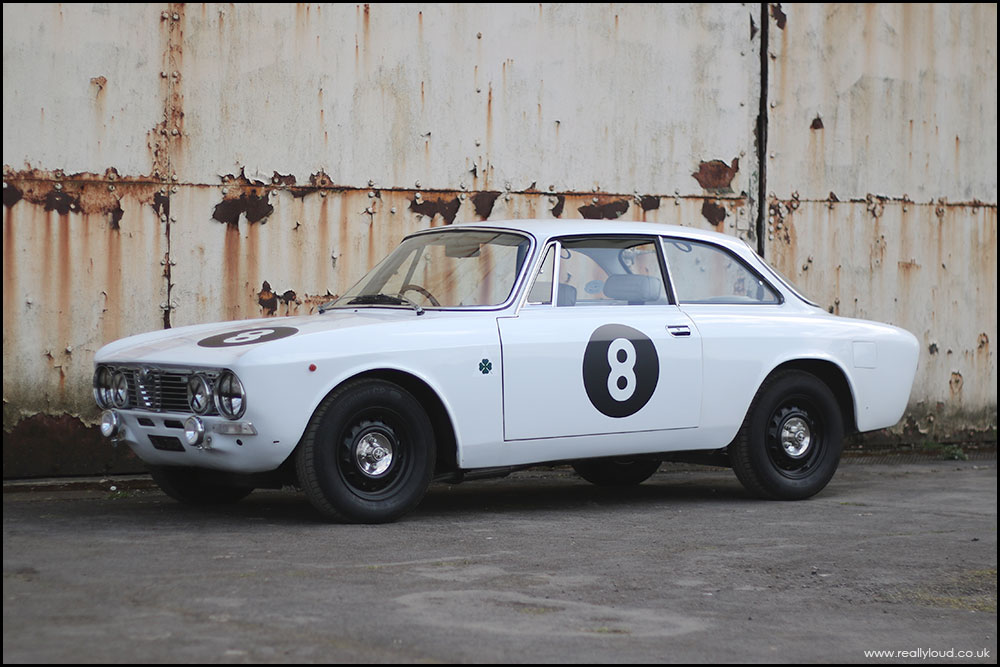 The Good looking Alfa Romeo 105/115 series was a long-lived coupe available with a wide range of twin-cam engines. 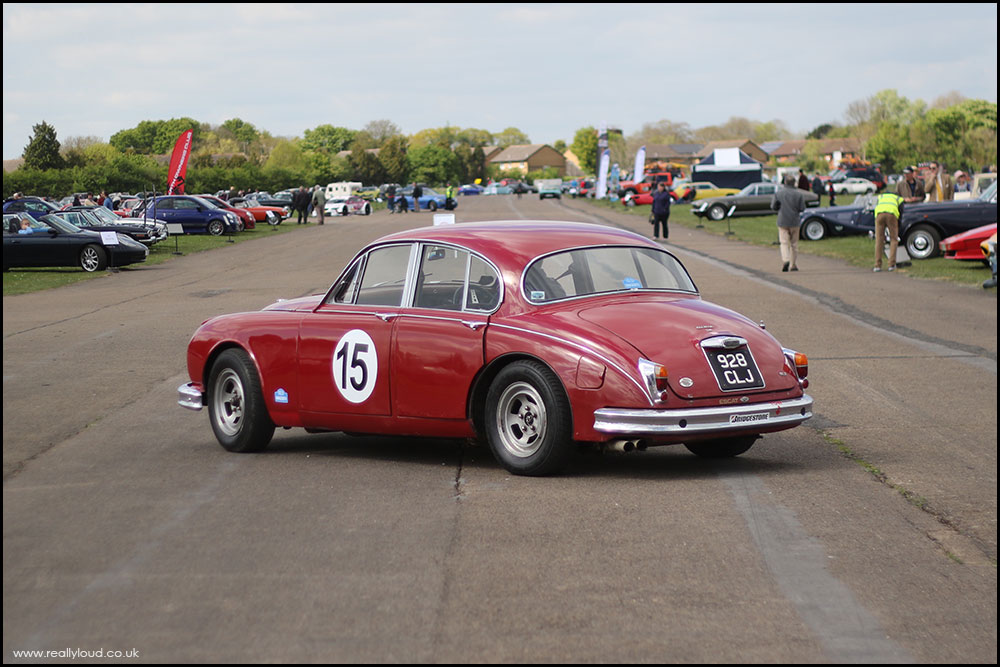 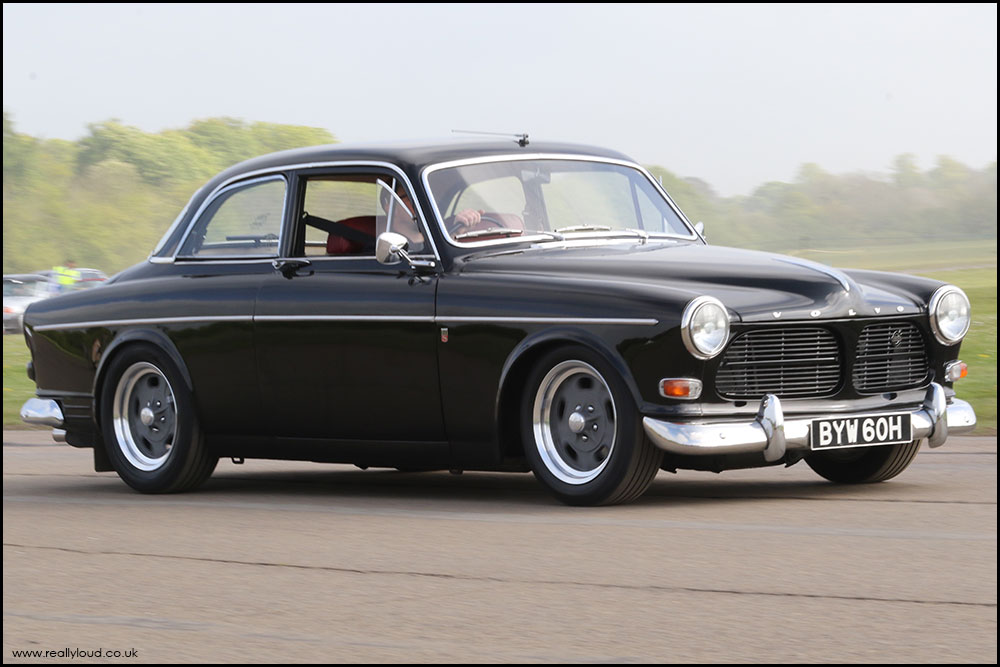 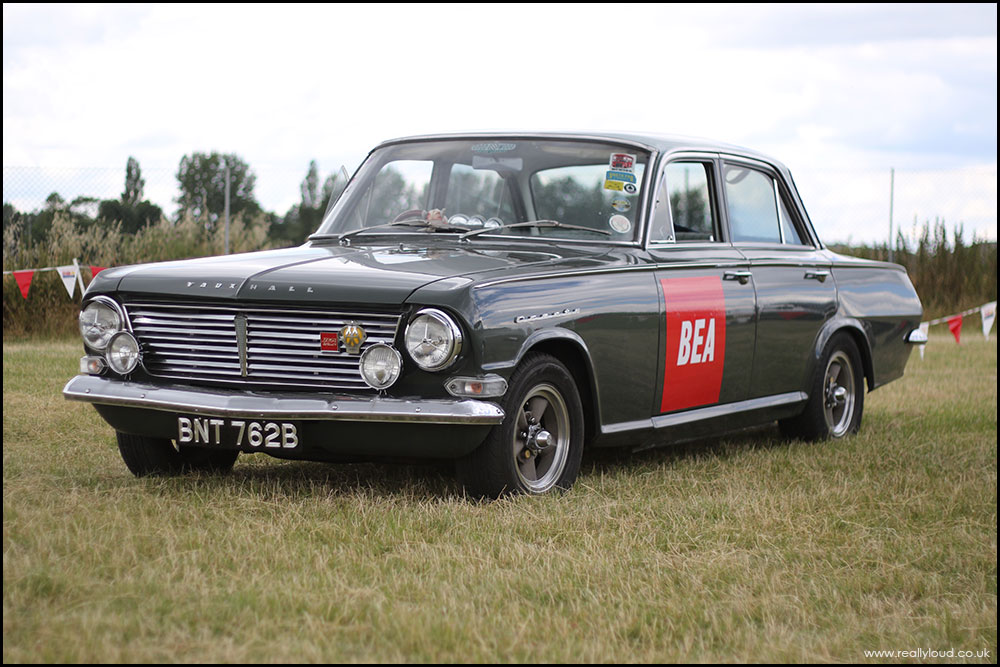 Vauxhall’s PB Cresta series, living in the shadow of the smaller sporting saloons from Luton are now rare to find but had a following on the circuit thanks to its ample power from its six-cylinder engines. 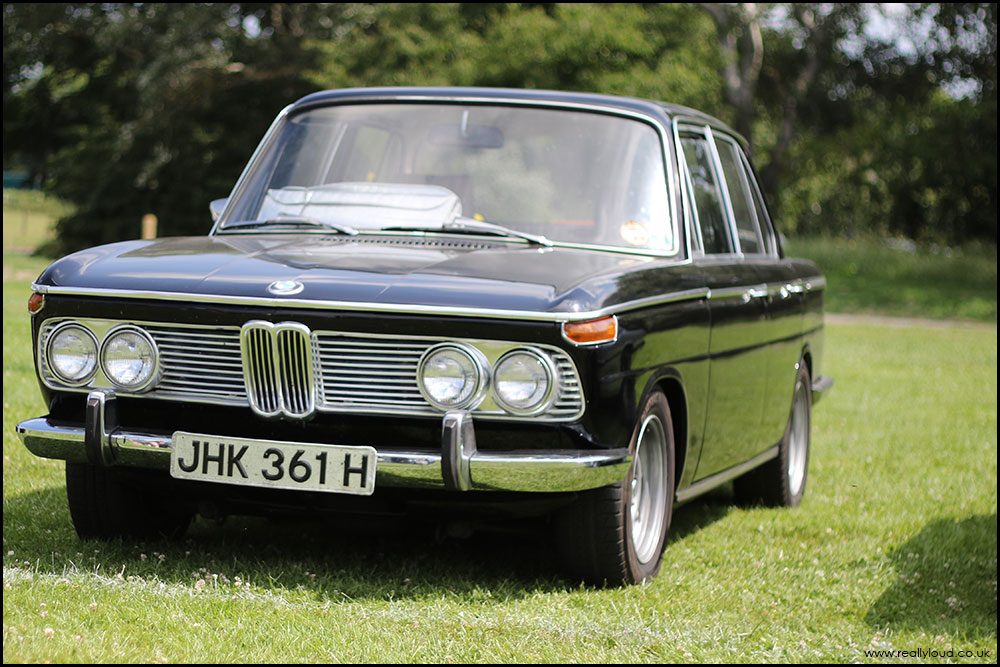 The BMW 2000 is a bigger relative of the better known ‘02 series but also has a worthy competition history. UK versions were never installed with Fuel-Injection but the 120bhp Twin-carb models are formidable alternatives. 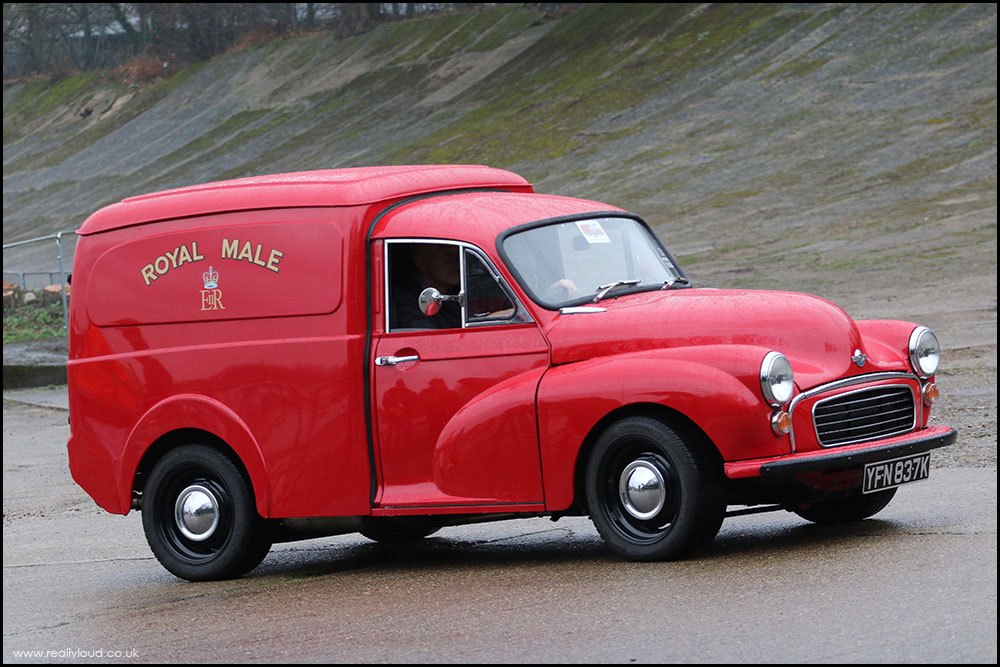 The Morris Minor ubiquitous large presence in the UK, their resolved steering and front suspension can deal with all sorts of power hikes. 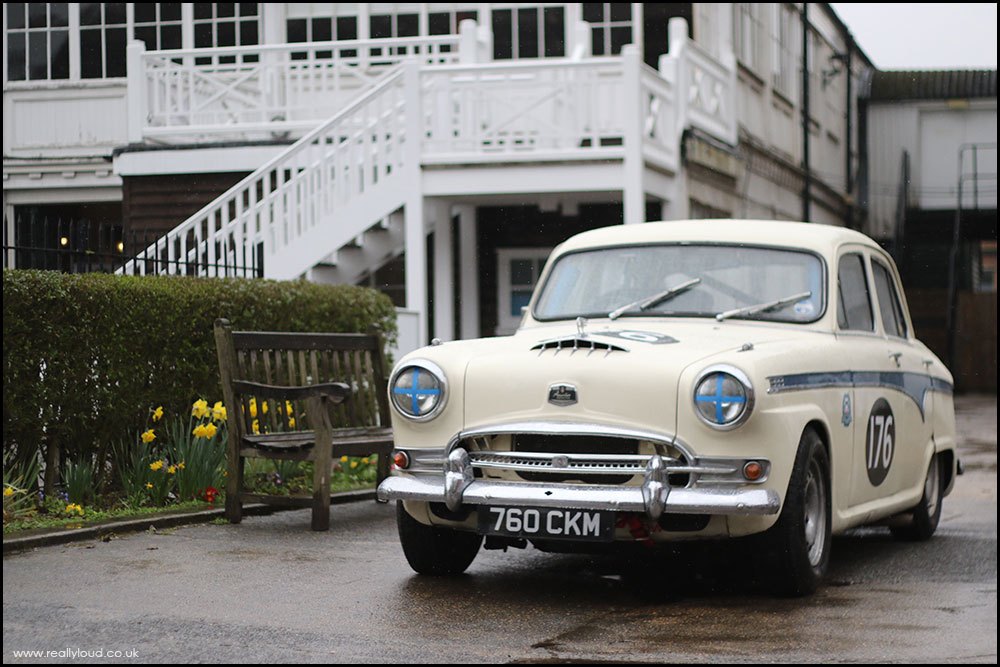 Other BMC options include the Austin Westminster which combined middle-class respectability with pace, thanks to the smooth six-cylinder power unit. 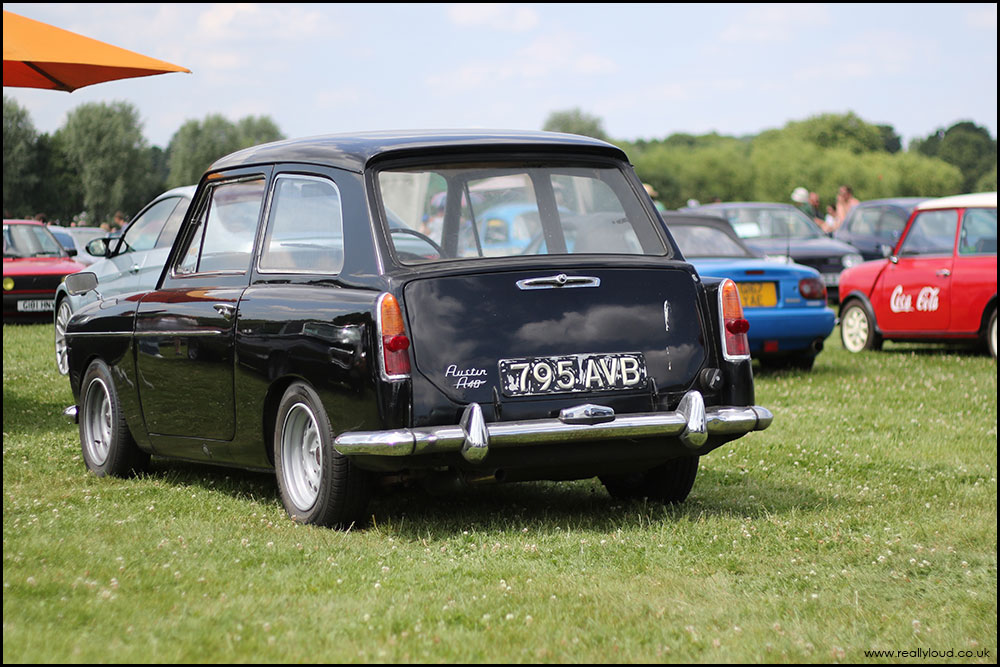 Lower down the Austin pecking order is the pretty A40 Farina. The Pininfarina styled design was remarkably rust resistant meaning it’s possible to still find good ones fairly cheaply. 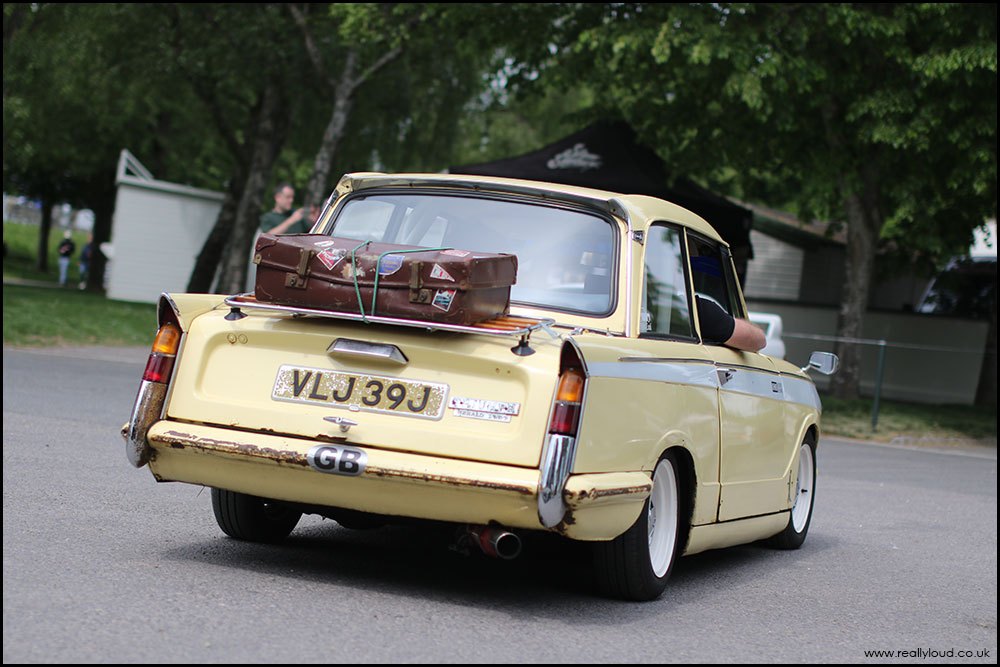 A side step along to the BMC showroom introduces us to Triumphs nippy Herald. With access to the brands more powerful portfolio of cars, it’s easy enough to conjure up power, providing you pay attention to the handling. 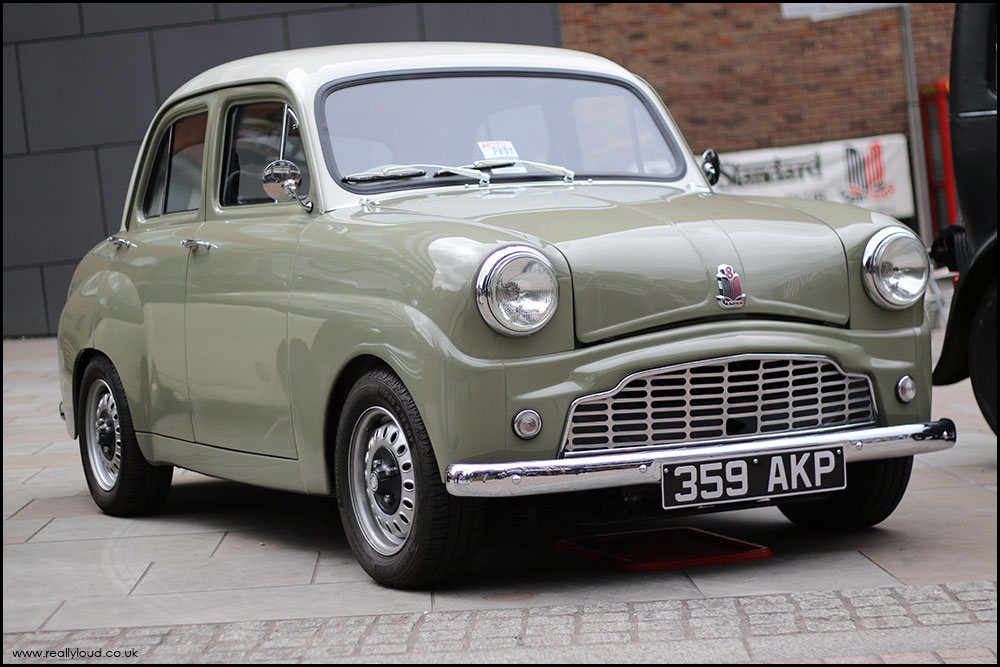 Standards acquisition of Triumph after the war means that Triumph powerplants are there to be exploited. The Standard 8s are very basic so benefit from an image-enhancing overhaul.