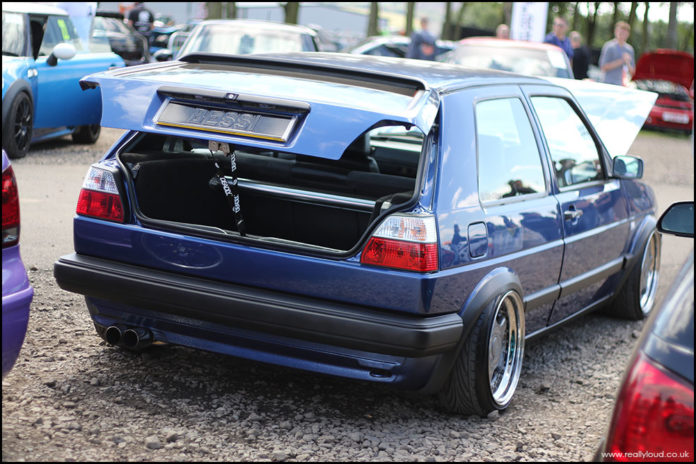 The family hatchbacks affordability and huge numbers help make them make ideal starter classic with plenty of options for creativity. Picking the late ‘80s to the early ‘90s as a reference point, it’s still possible to find these cars for a reasonable outlay. It is also possible to find bigger engine options that can drop straight in, which given the lightweight of the cars can make them indecently quick. 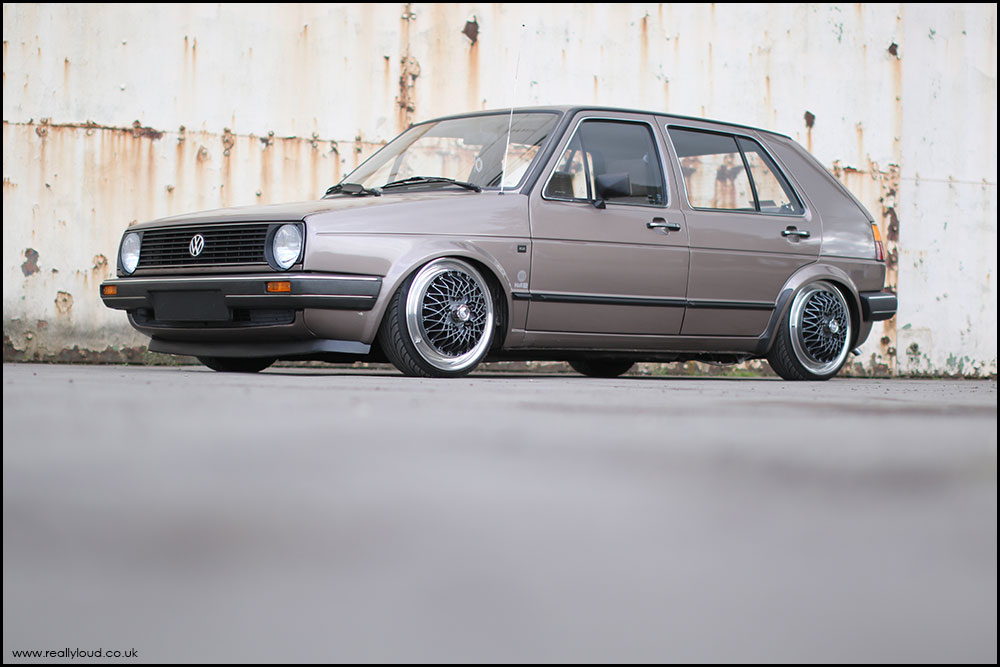 First up is the Golf, probably the easiest to find although values are firming up. They can deal with modern traffic without any stress. 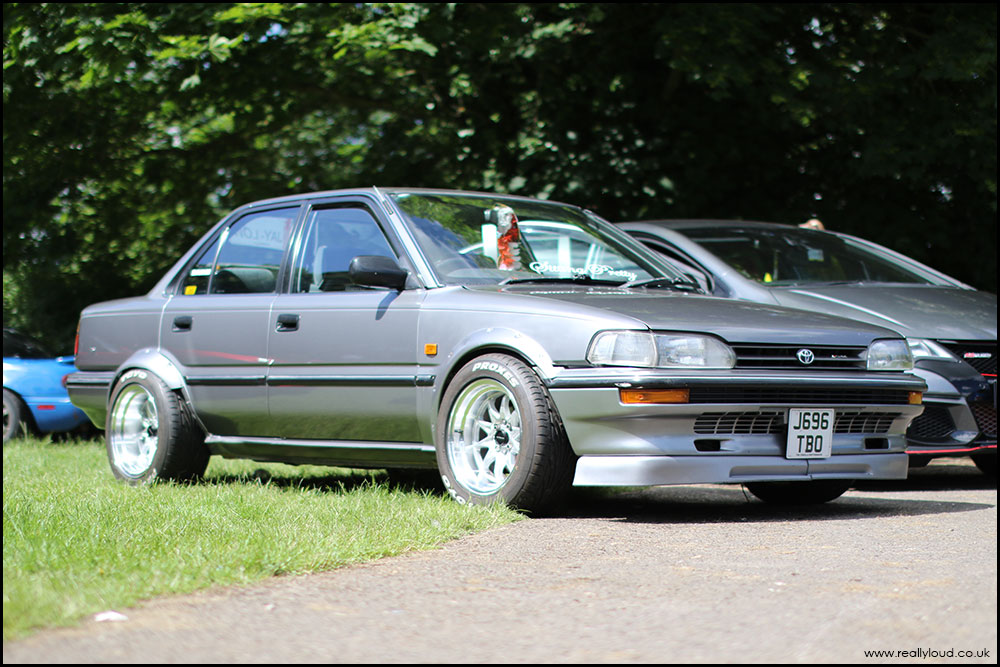 Durability plays a theme on surviving family cars, and the Toyota Corolla is the epitome of build quality. Never the most exciting cars to own, they can be easily transformed thanks to a variety of available performance engines. 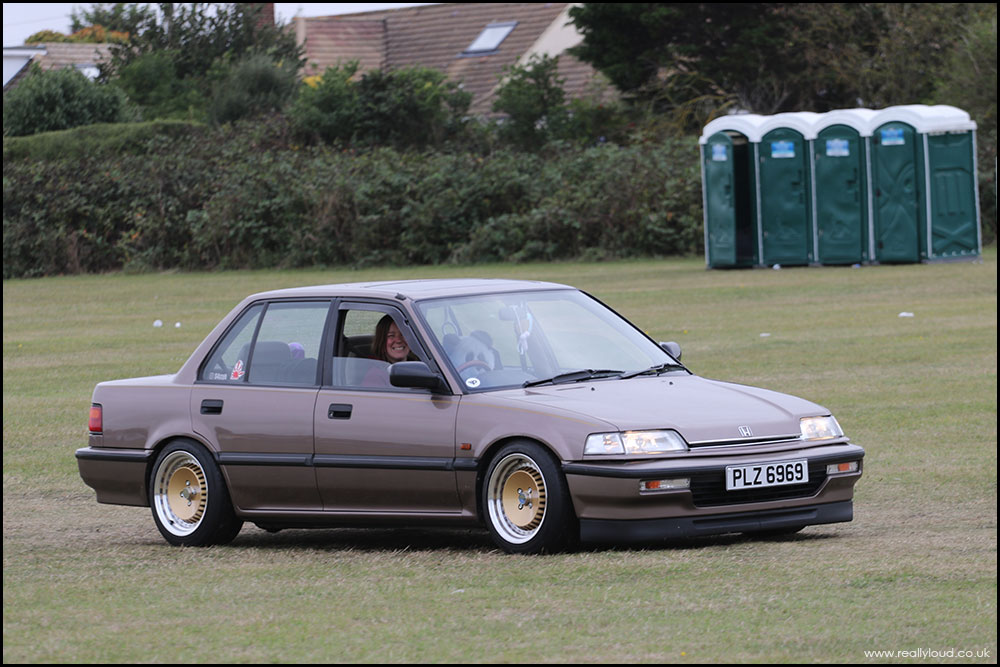 Another daily driver in the same vein as the Honda Civic. All generations are well-liked for their potential and some still are found with their first or second owners. 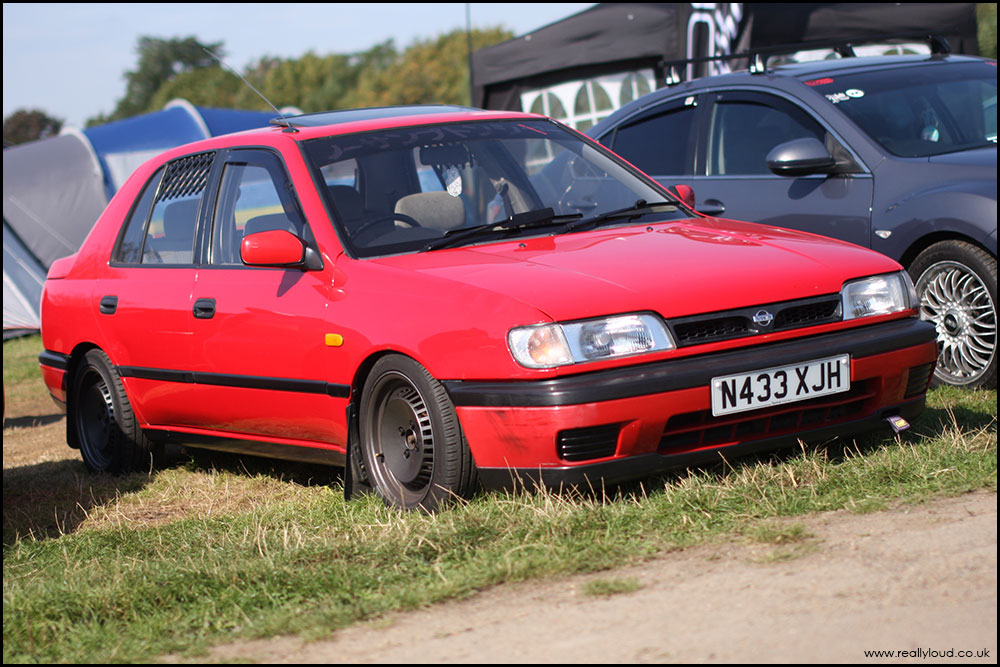 Nissan offered the Sunny for decades, but curiously the later versions seem to be harder to find but can be made to go indecently quick thanks to the powered-up versions. 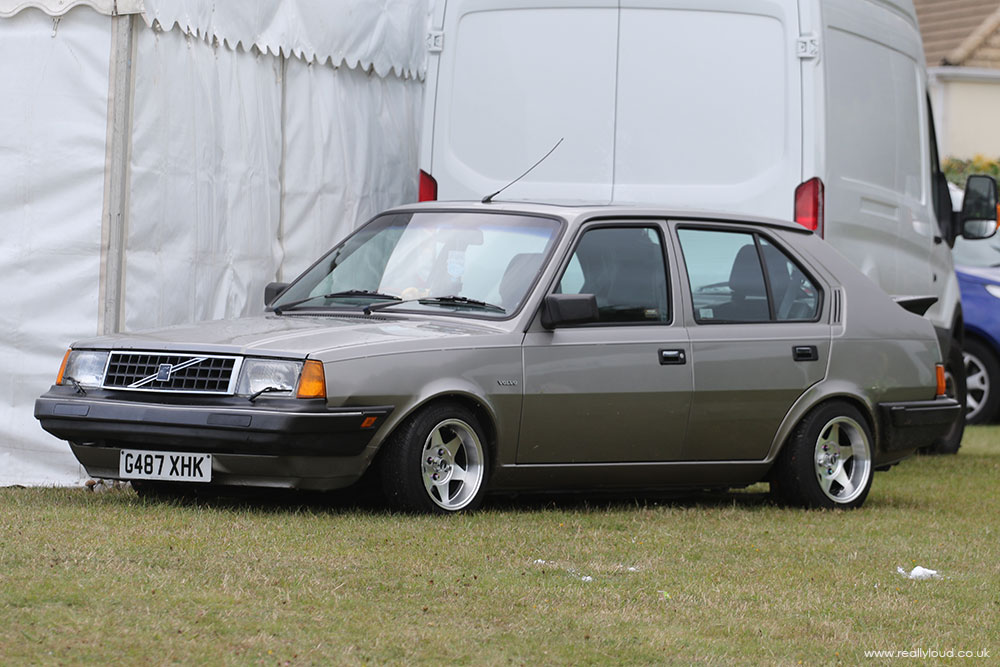 Volvo with their 3 series was quite unfashionable for a long period, but the granite-like build and RWD drivetrain have enamoured them to the scene. 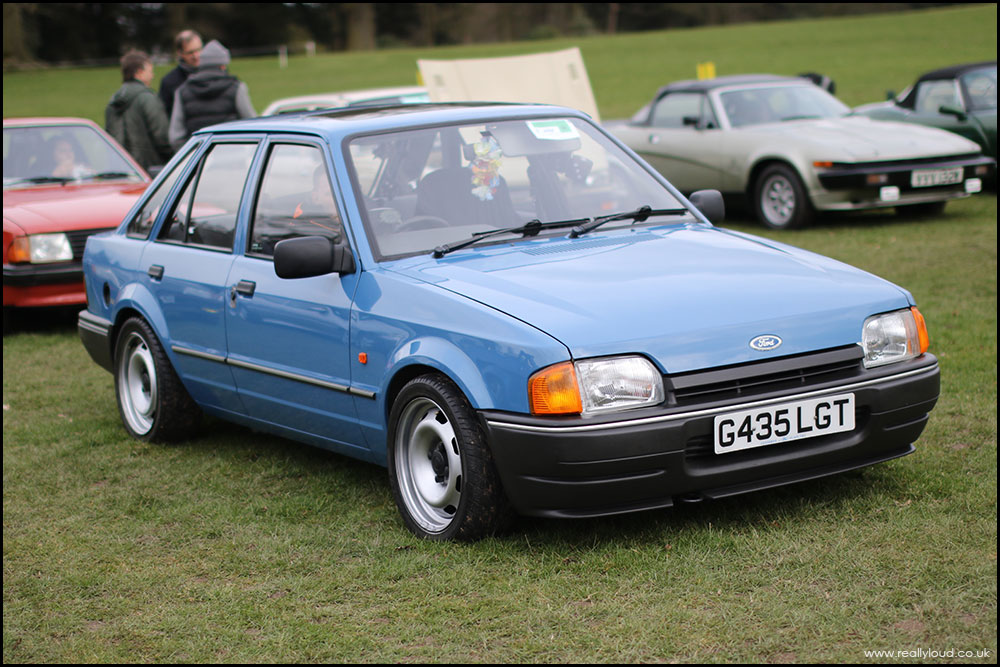 A no-brainier in this roundup is the Ford Escort. Easy to work on, good parts availability and lots of engines mean that they are popular for a reason. 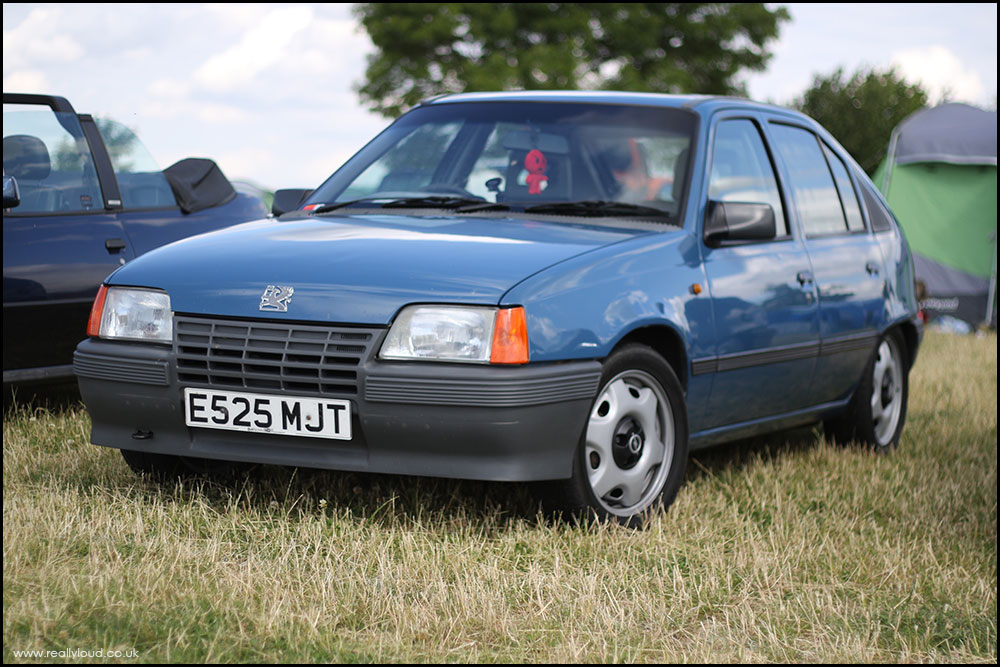 Similarly, the Vauxhall Astra falls into a similar category, with lots of body styles and can still be found for very little outlay. 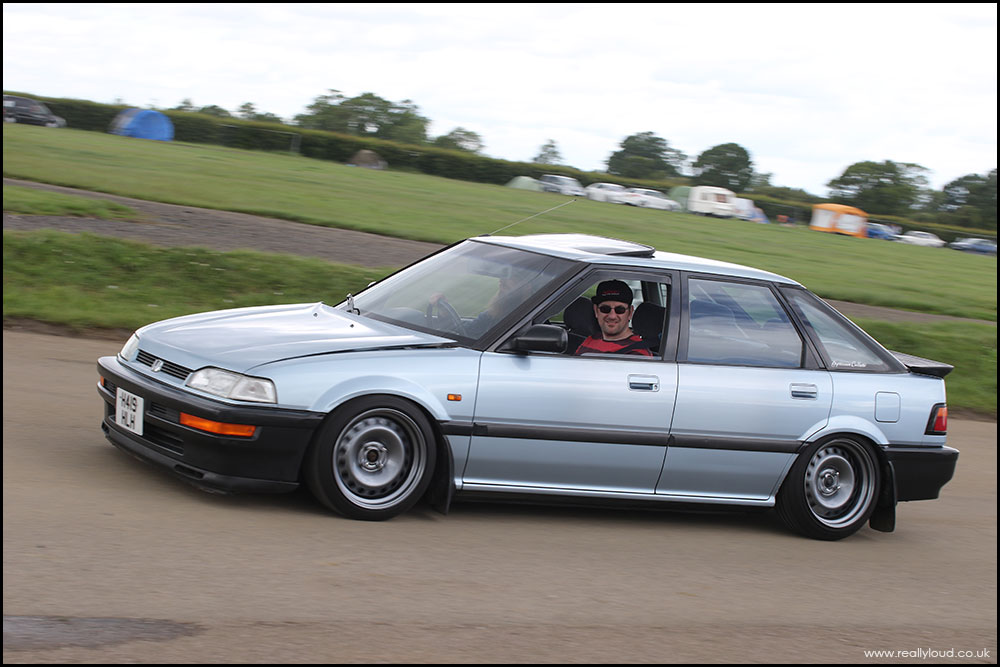 The Honda Concerto is an alternative to the Rover R8 200/400 series. The Rover is still common and can do anything the Honda can and are so much easier to find. 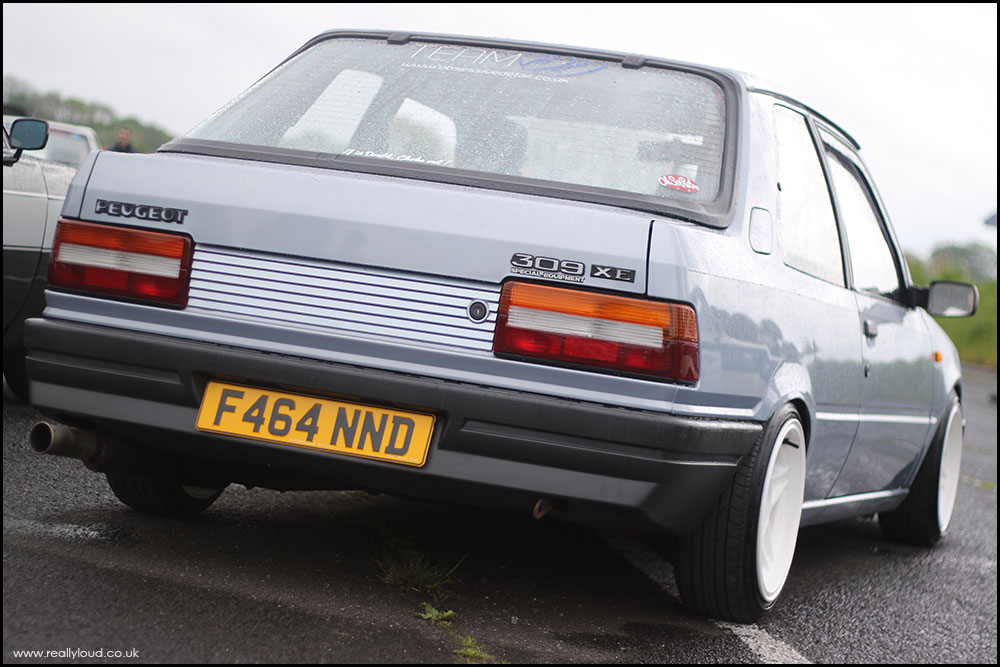 The British made Peugeot 309 is nice to drive but lived in the shadow of the 205, so are now excellent value. 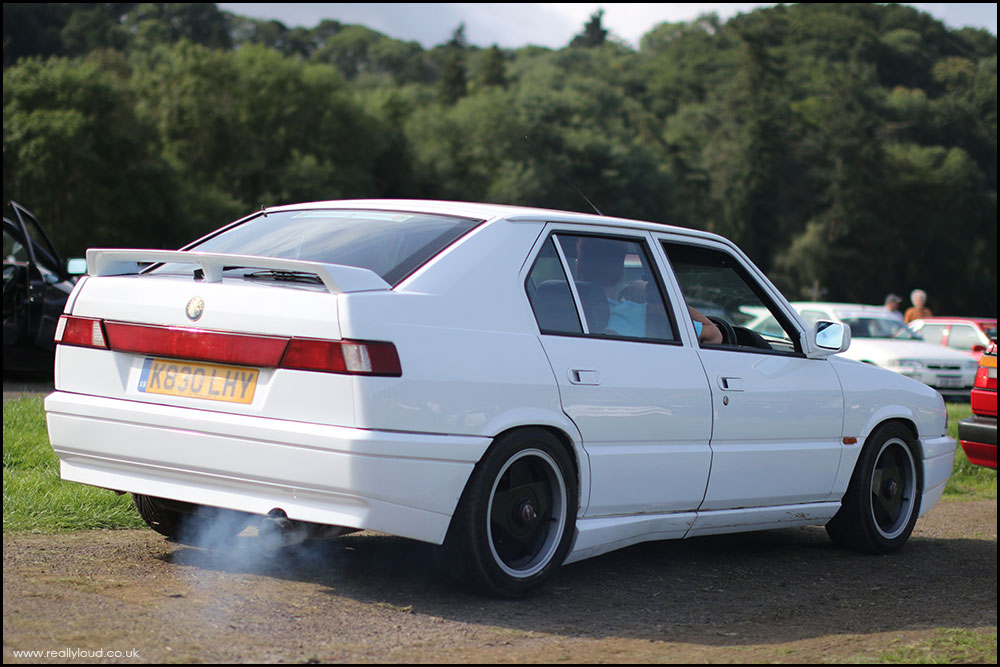 Finally, for the masochist with a sense of adventure is the flawed gem, the Alfa Romeo 33. Numbers have depleted considerably in recent years but the engines are actually fairly strong and sound superb on tune.