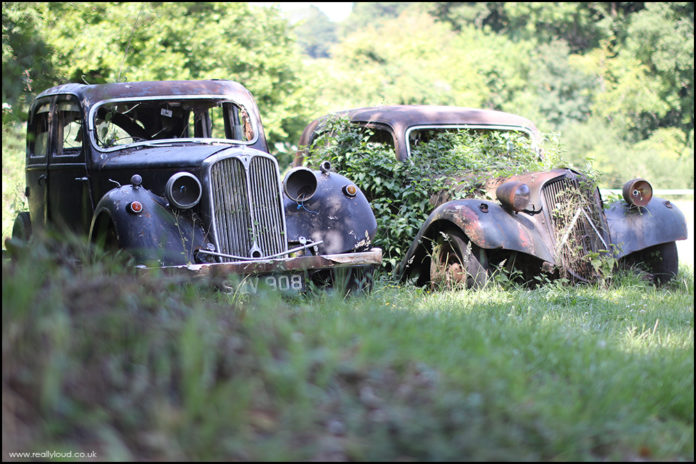 Ever taken a car to a garage and forgotten about it? That’s exactly what happened here. The Citroen Traction Avant was left at the local garage, and the owner never came back to pick up the car. The car remained there for several years and then moved over to its current location at the Crooked Billet. The Rover 12 has a story too. The owner of the car, a regular at the pub simply ran out of money when trying to restore it and asked the owner of the pub Paul Clerehugh whether he could leave it there. The best thing is that Paul is a bit of petrolhead and is keen to find more old cars to park up as ornaments – so if you need to somewhere to leave your old car, then this could be the answer! This to me sounds like the perfect pub. He’d also like to encourage the location as a possible venue for classic car meets, so if you happen to be in the Henley area, and fancy a meal and a drink then drop in. 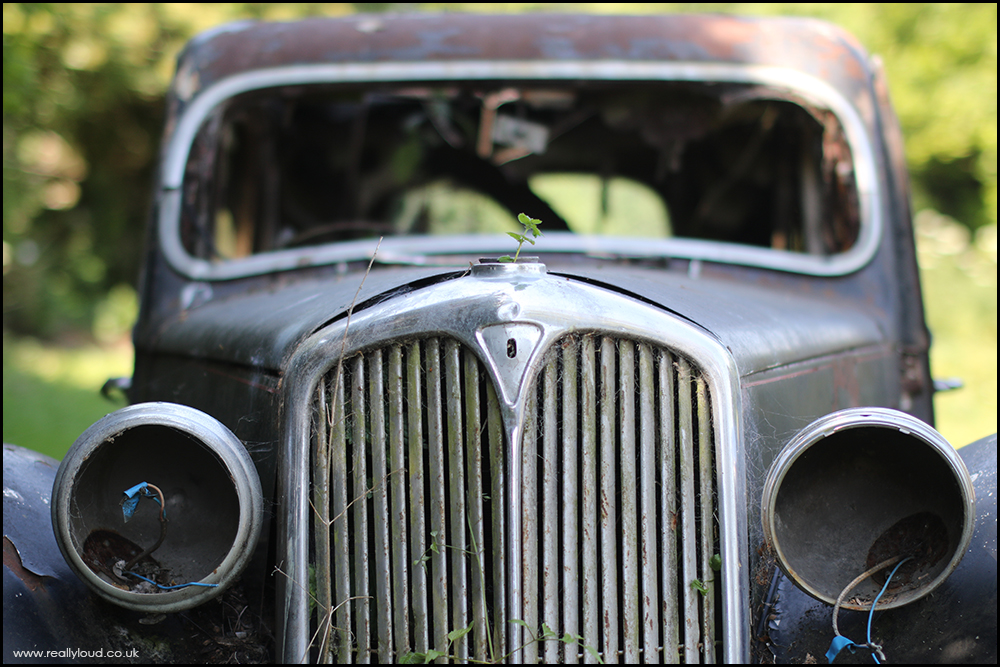 The Rover 12 was a typical traditional ’30s design, with the production spanning either side of WWII. 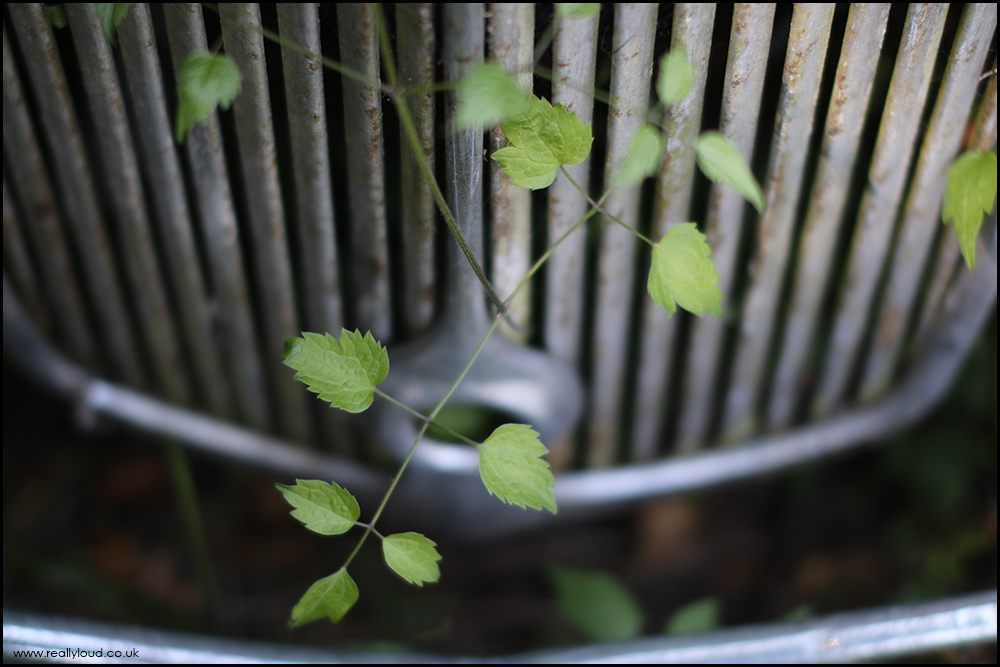 Nature has taken over the car, having been stood at this spot since the ’90s. 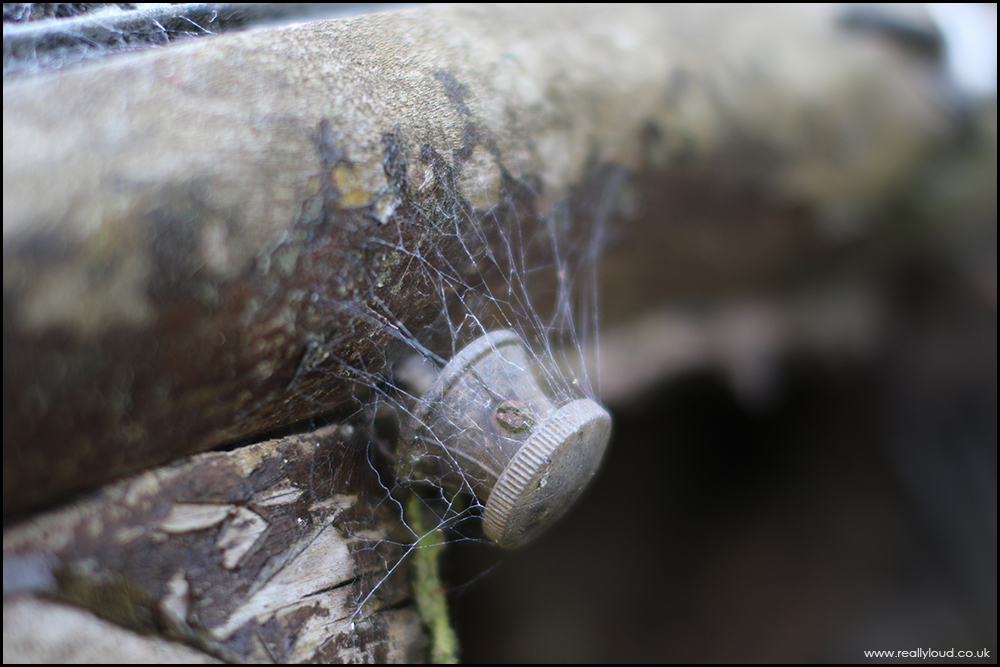 Real wood dominates the interior, the ageing process allowing it to retreat back to the earth. 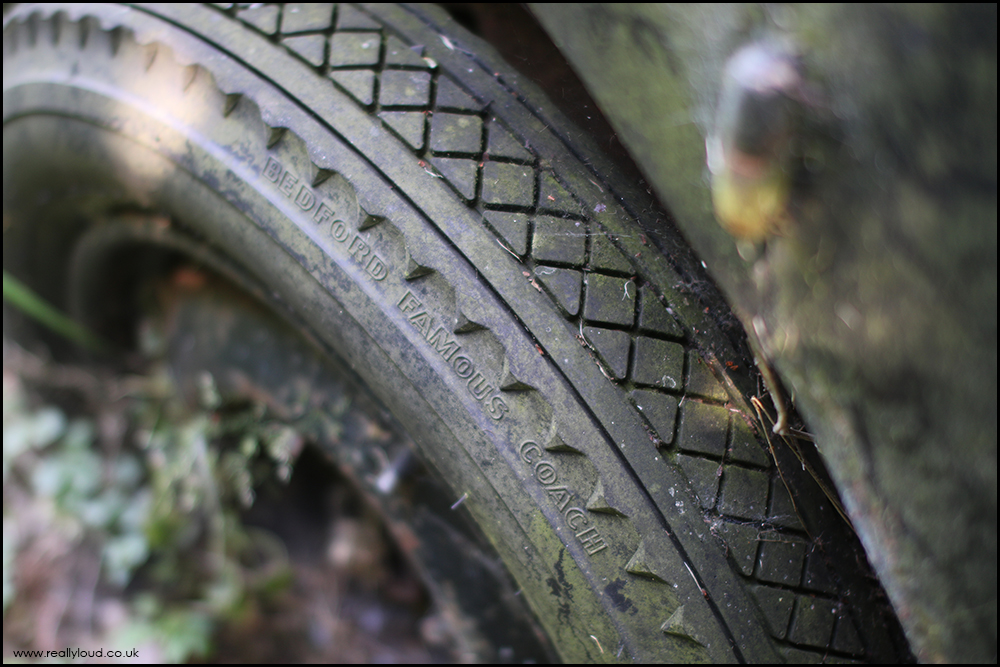 A popular brand of its era, the Bedford Famous Coach tyres are from the US and are still available today. 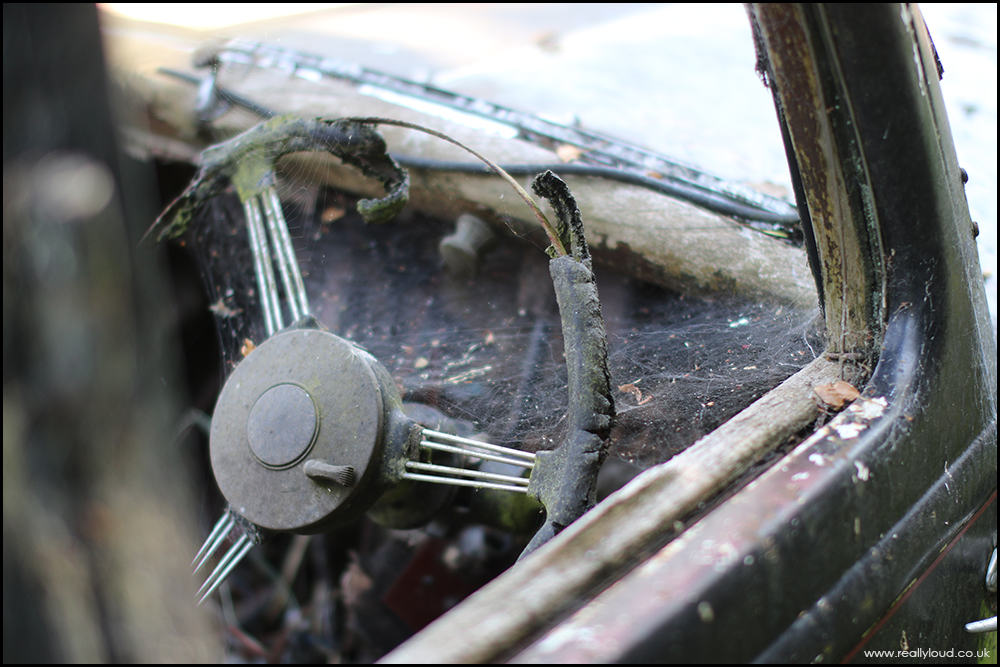 Powered by a 1.5-litre engine, Rovers established a conservative but quality-based reputation for making respectable cars. 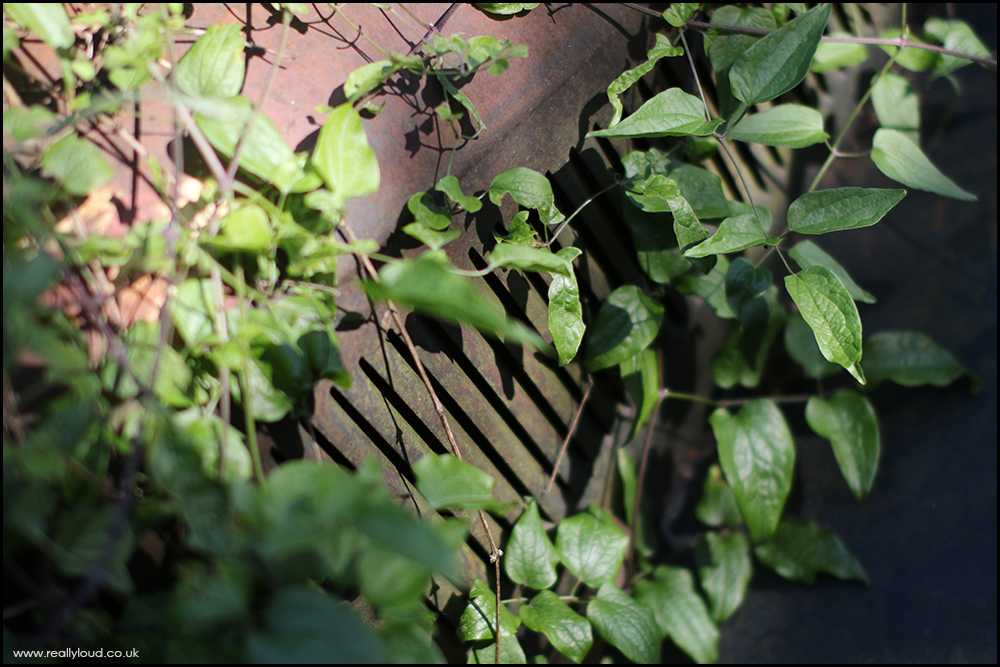 The Citroen seemed to attract more foliage, despite being a slightly more recent addition to the ‘collection’. 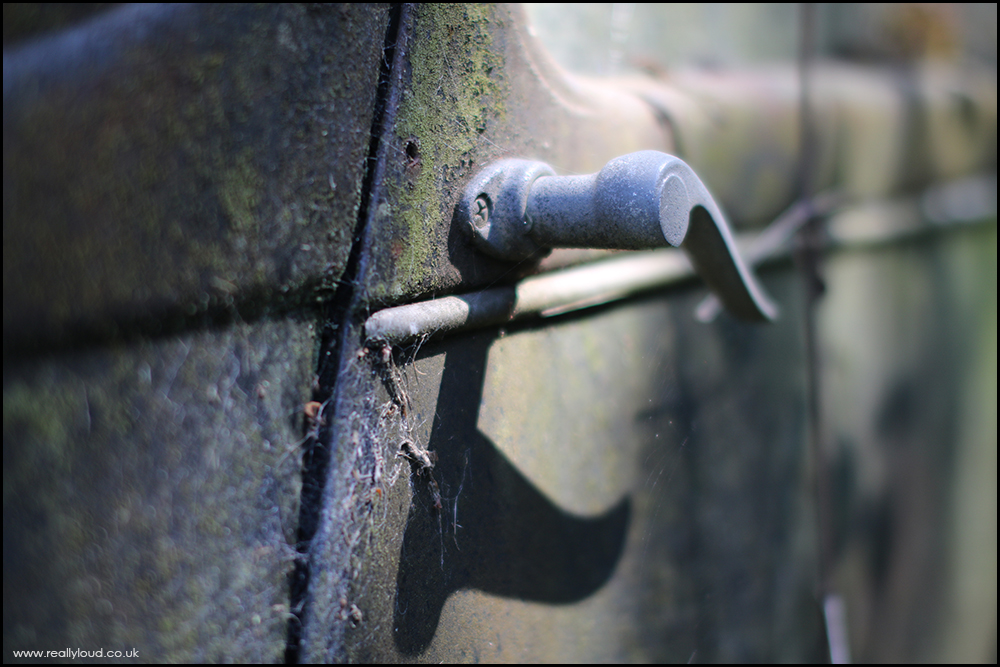 Elements of its elegant design still come through despite the decay. 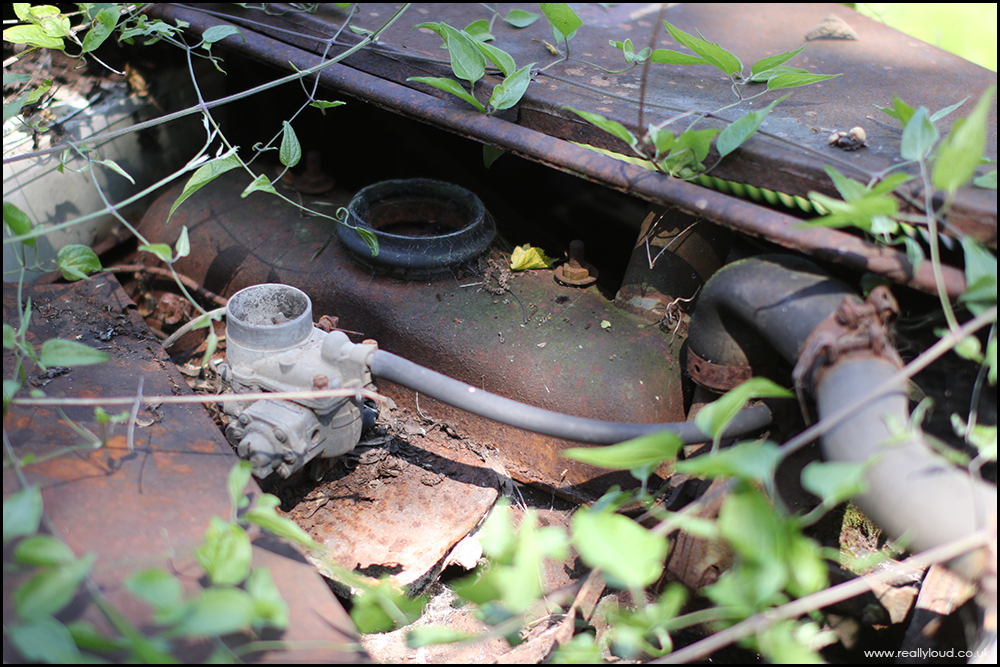 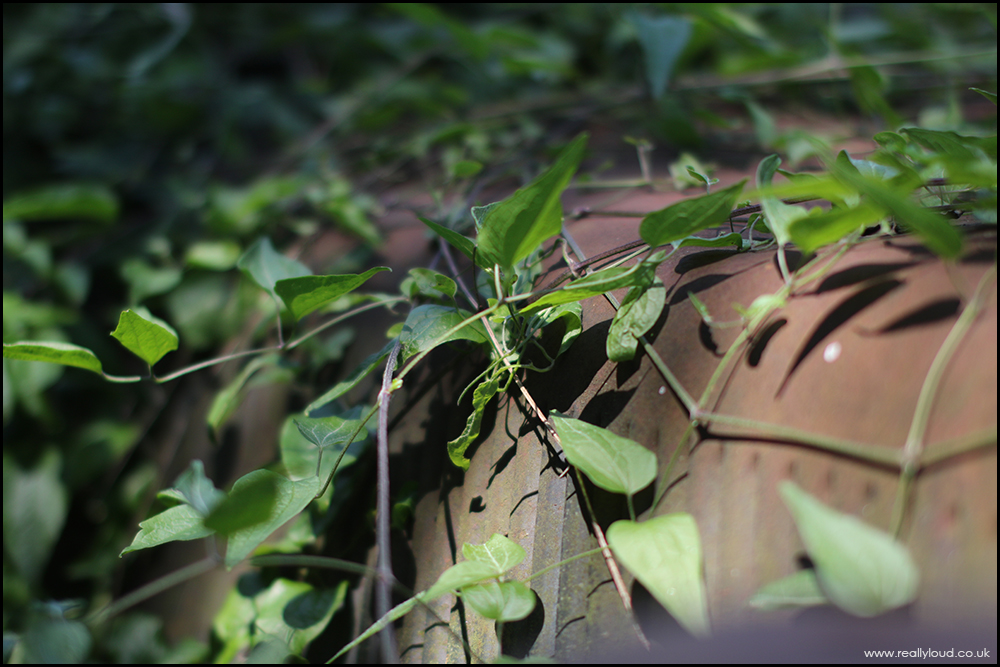 When running these cars handled very well and even had a short spell of being built in the UK. 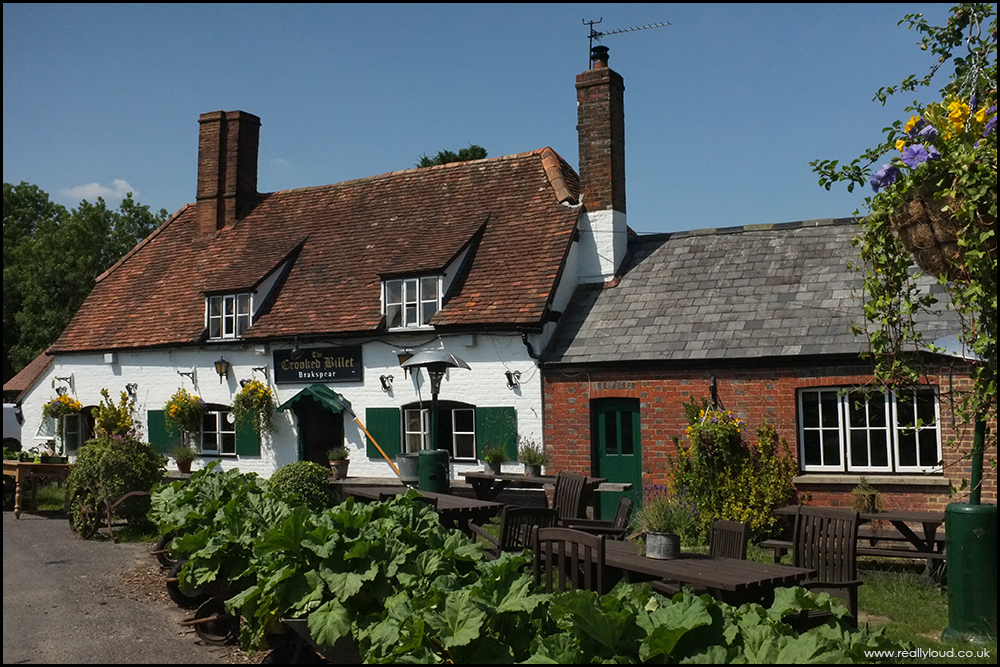 Parts of the Crooked Billet is thought to date from 1642 and it was once the hideout of notorious highwayman Dick Turpin.