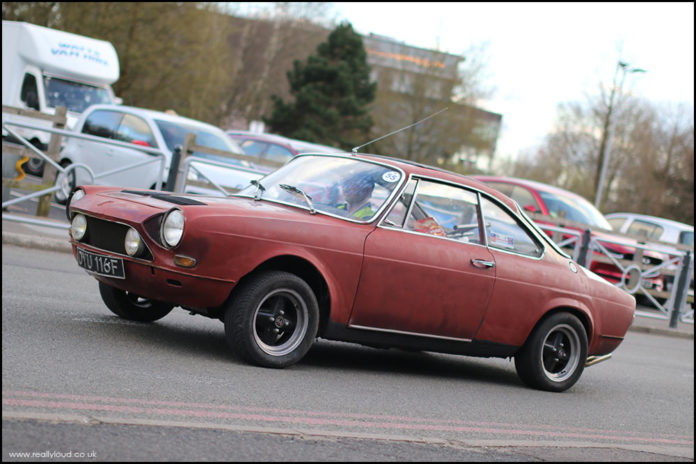 There were dozens of small European sports cars, from both the bigger manufacturers as well as the cottage industries. Post-war uncertainty making way for industrial progression and customer choice. Unfortunately, the demands for safety and comfort have meant we have lost that ritual impression of speed and nimbleness today, so we have a slide show of what the Europeans offered and an insight into how each manufacturer used styling schools to enhance their entry-level coupes. 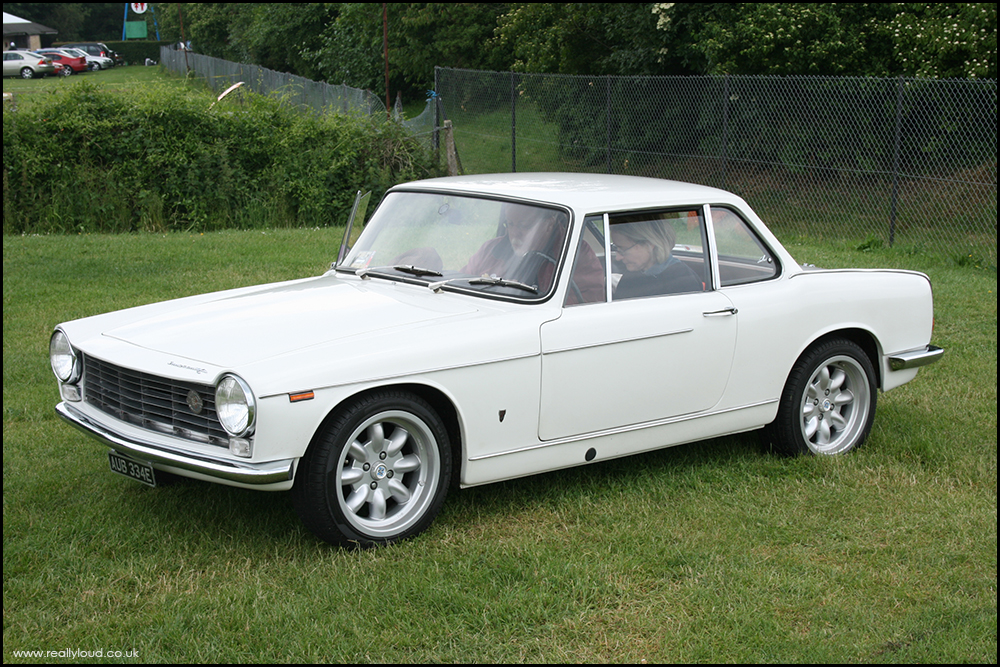 We start with the Austin-Healey based Ghia styled Innocenti C. Popular in Italy, it sold from 1962 to 1968. 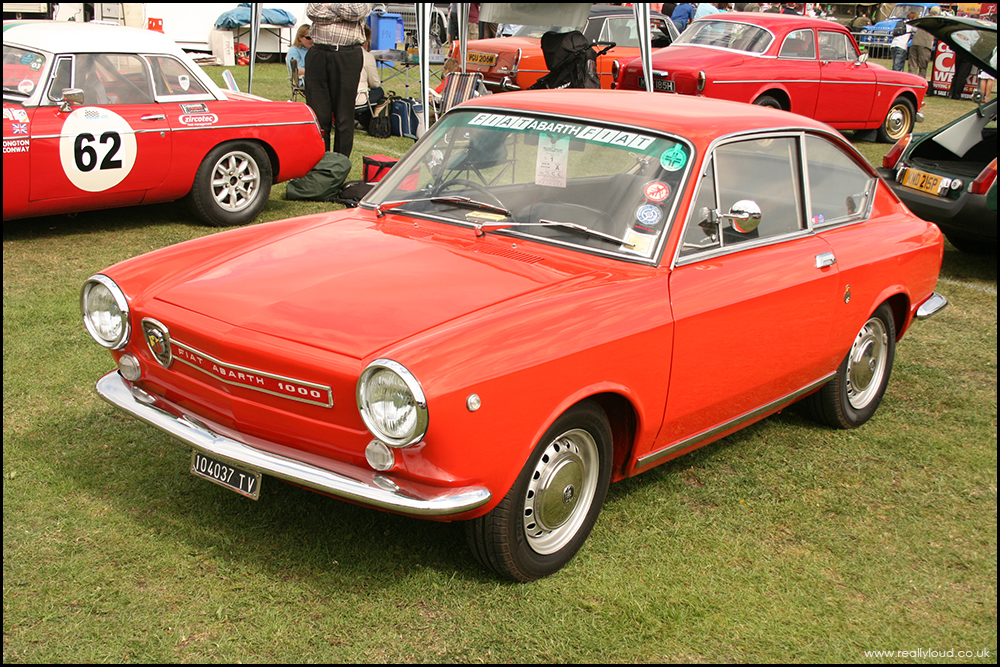 Abarth took Fiat designs and installed their own engines resulting in some very quick and desirable little cars, the OT 1000 coupe is one of a dozen Fiats given the treatment. 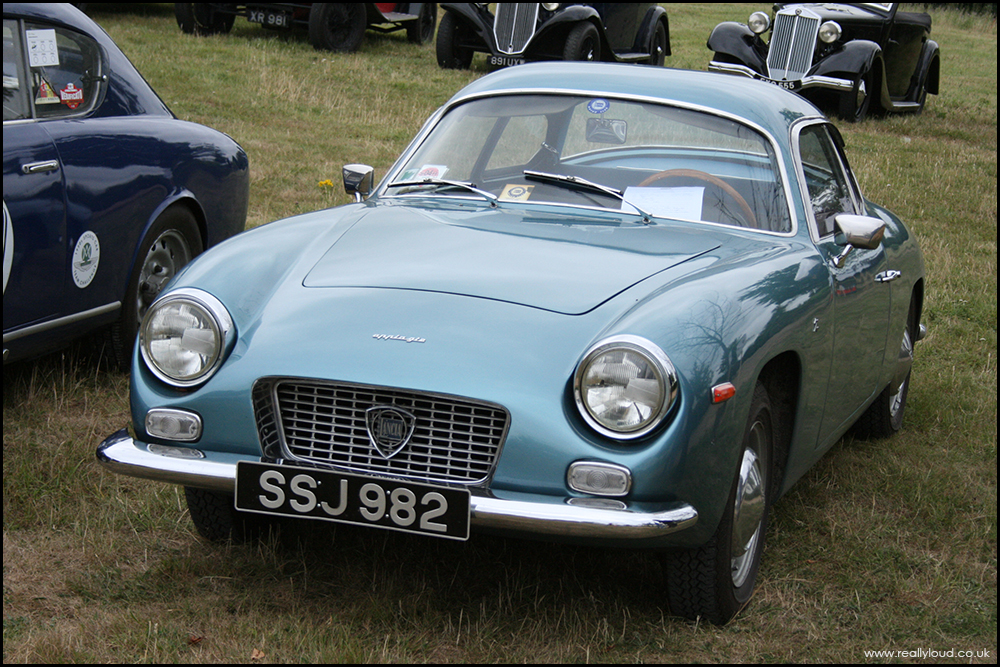 Lancia produced a small 1-litre V4 saloon in the ‘50s and early ‘60s, which was complement by several coupes. The standard model was an elegant Pininfarina design, while the GTE was a Zagato styled variant. 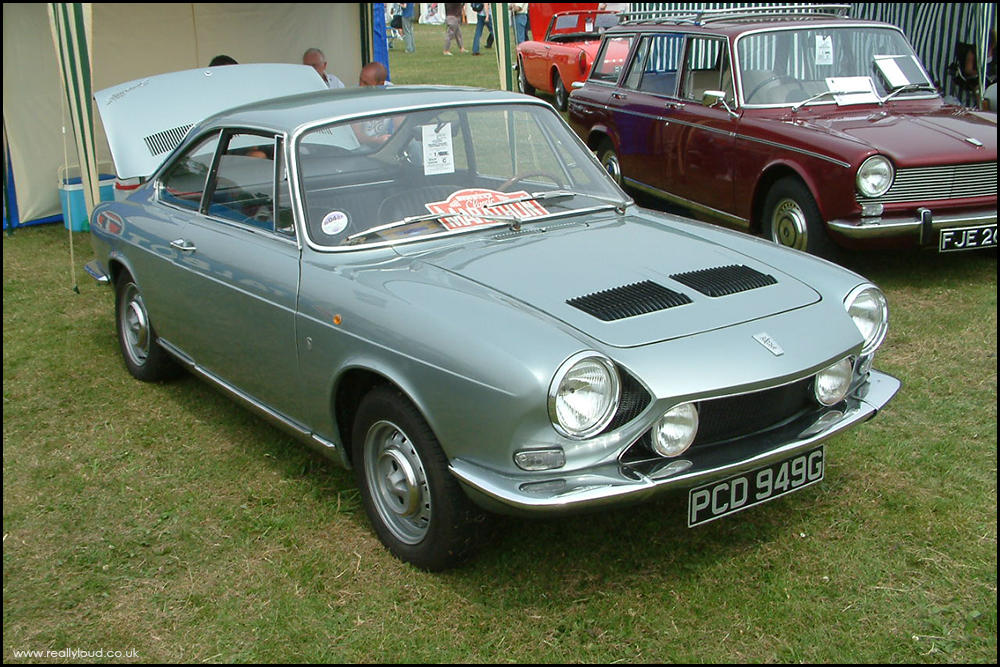 Simca used Bertone, to restyle their boxy rear-engined 1000 saloon into a pretty little coupe, it was upgraded to accurate a bigger engine later in its life. 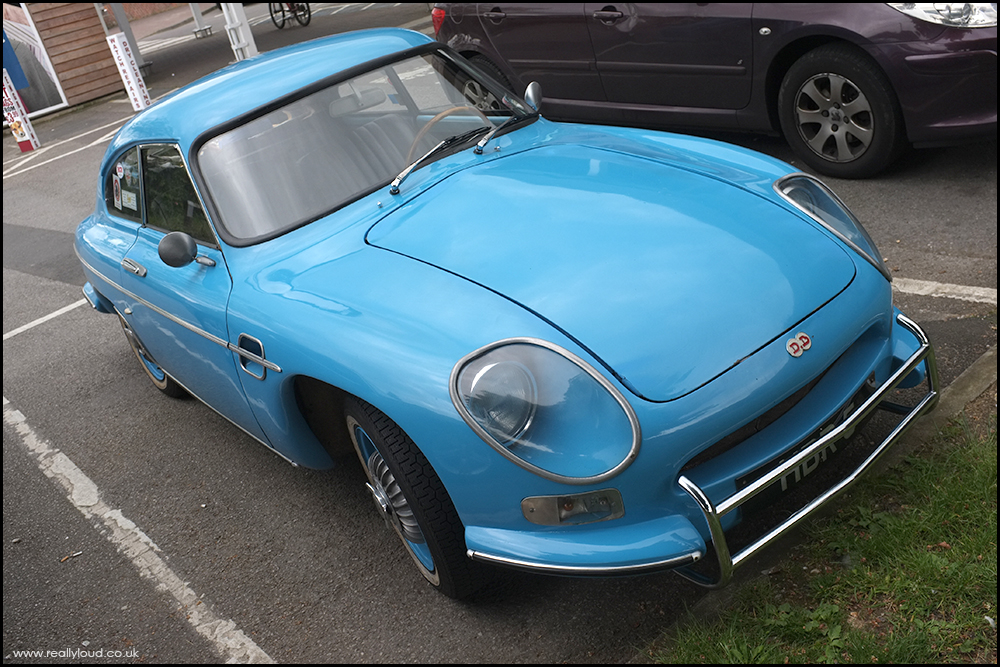 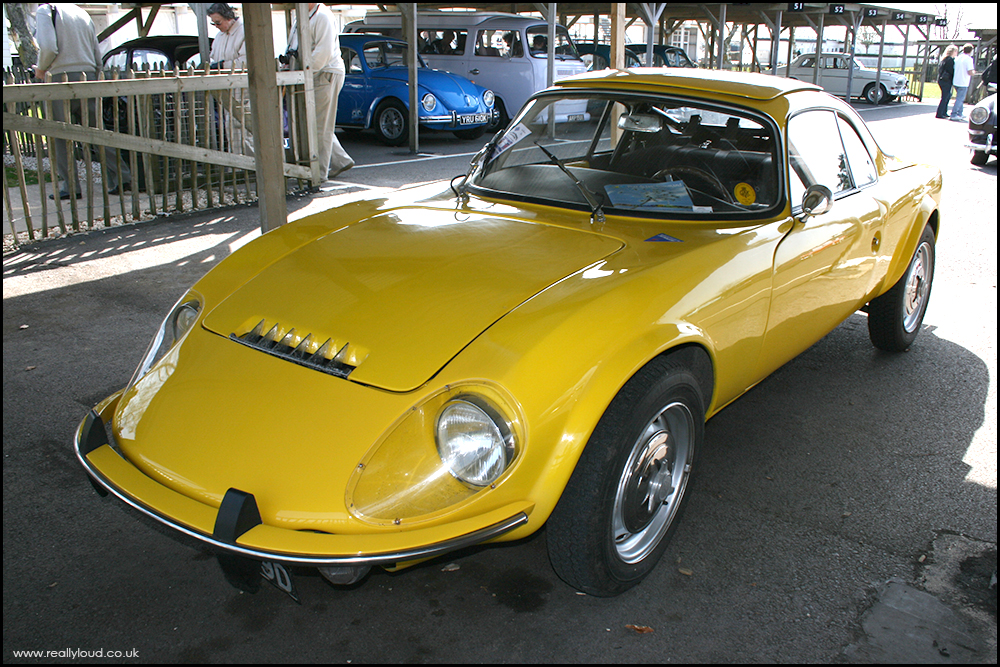 Still with the French, the Matra Djet was a punchy Renault based coupe. It started life as a Rene Bonnet who had previously made the 1950’s DB HBR5. DB stood for Deutsch & Bonnet. 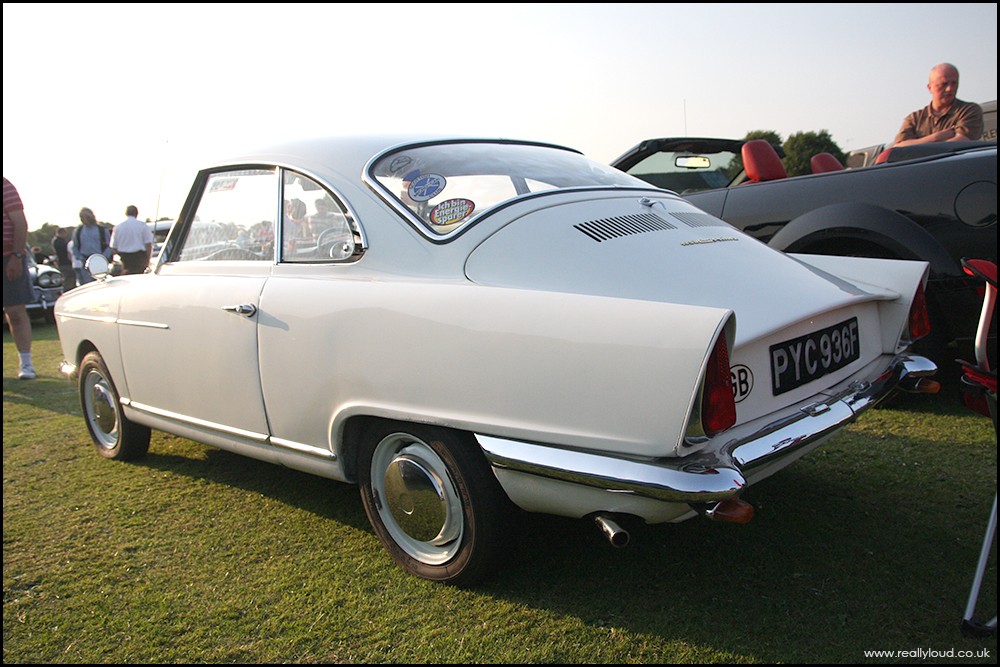 The Germans were also finessing their car-building skills by producing small and technically interesting little coupes, starting with the NSU Sport Prinz, unlike the Rotary Spider, sold with a conventional combustion engine. 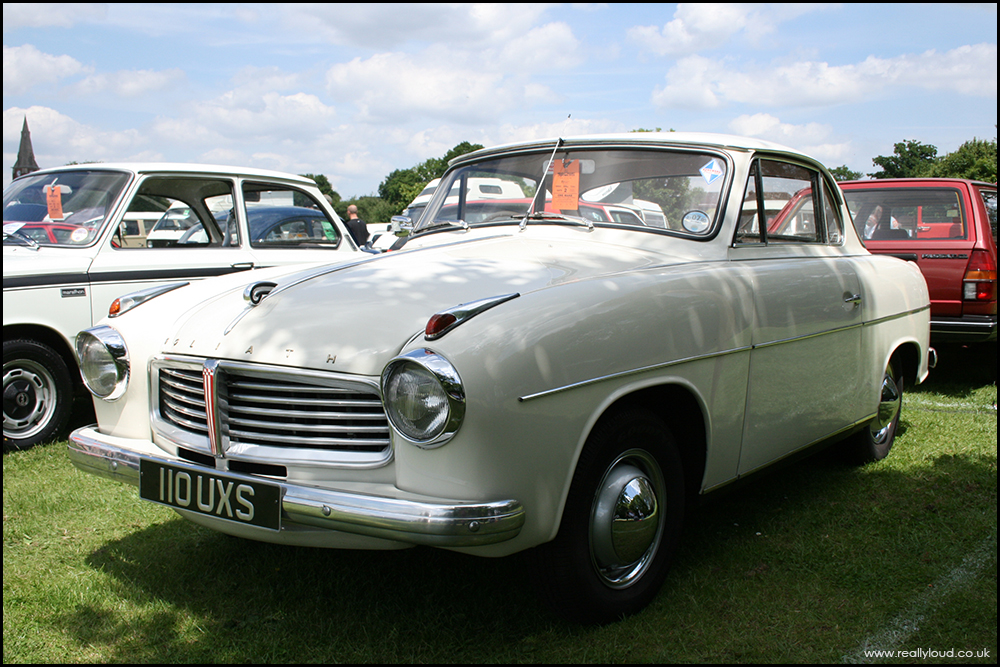 Going further into obscure brands is the Goliath 1100, a late ‘50s coupe with connections with the handsome Borgwards. 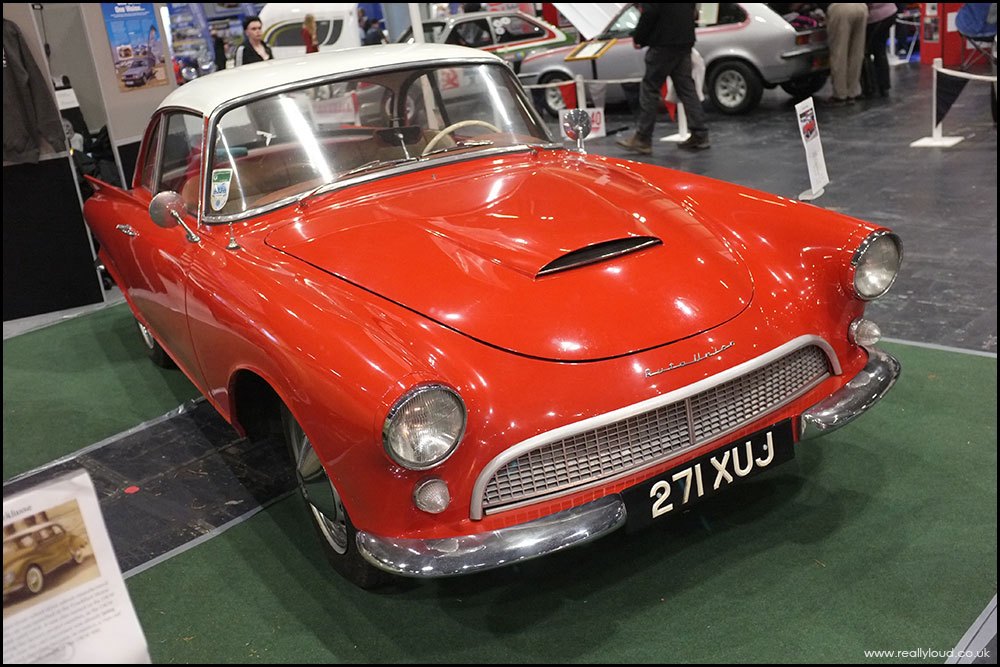 The Thunderbird inspired Auto Union was another company with connections with other German brands, the later 1000SP used two-stroke V6 engines. The company eventually became Audi. 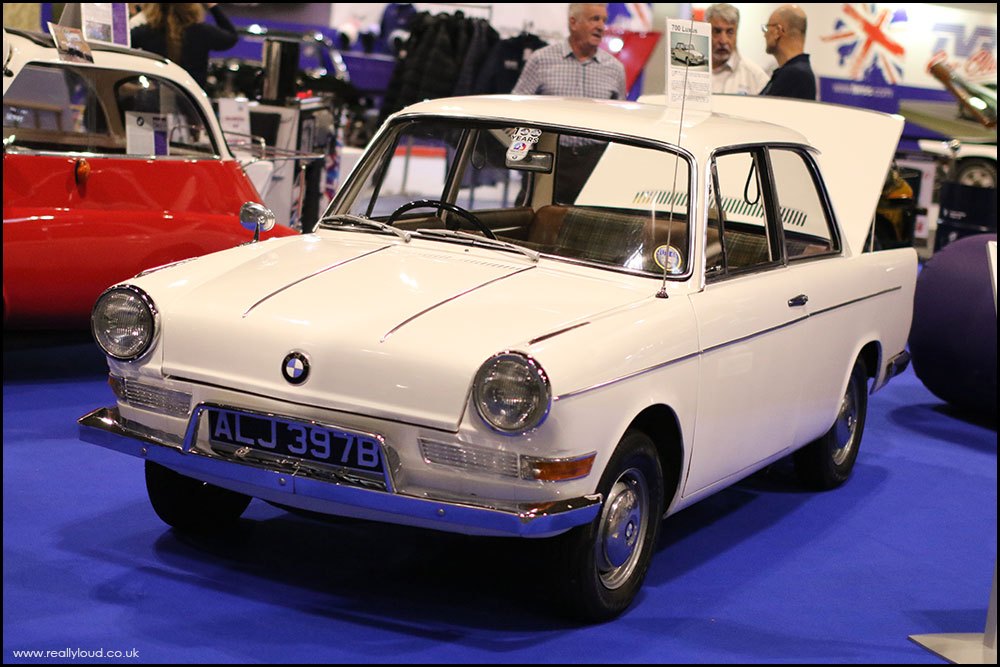 We finally have the last example, a BMW 700 which was also to become their last economy coupe. Styled by Michelotti, it was a huge success and attracted investment in the brand, who had been close to bankruptcy.