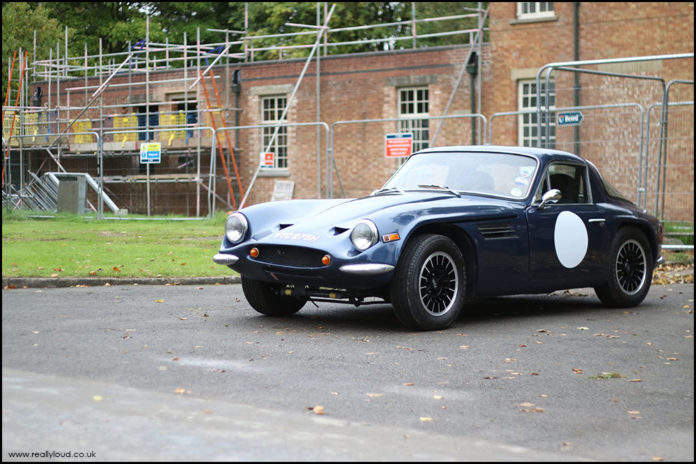 The British motor industry has always been propped up by smaller manufacturers, with companies like Lotus and Caterham starting from humble kit car beginnings. Many kit car companies fell on the wayside but it’s not unusual for whole concerns to bought by new companies and relaunched. Most use existing donor parts such as mechanics and engines from the likes of Ford or BL, and will also utilise the rear lights sourced from existing mass-produced cars. 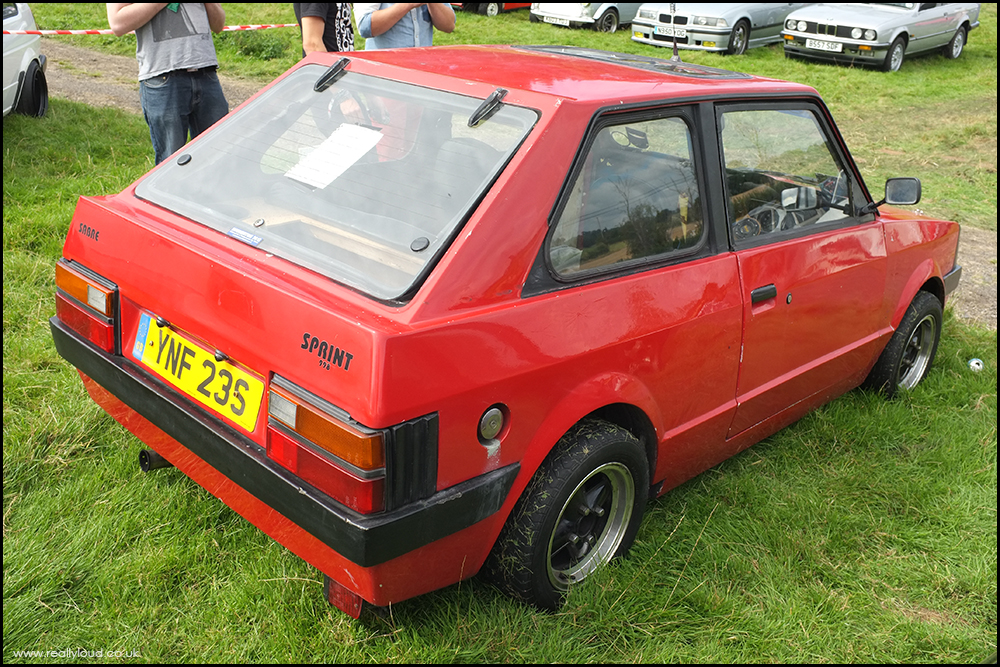 The mid-’80s Sabre Sprint, one of approximately 110 Mini based car from Tyneside mainly created for hillclimbing. Taillights from the Triumph Acclaim 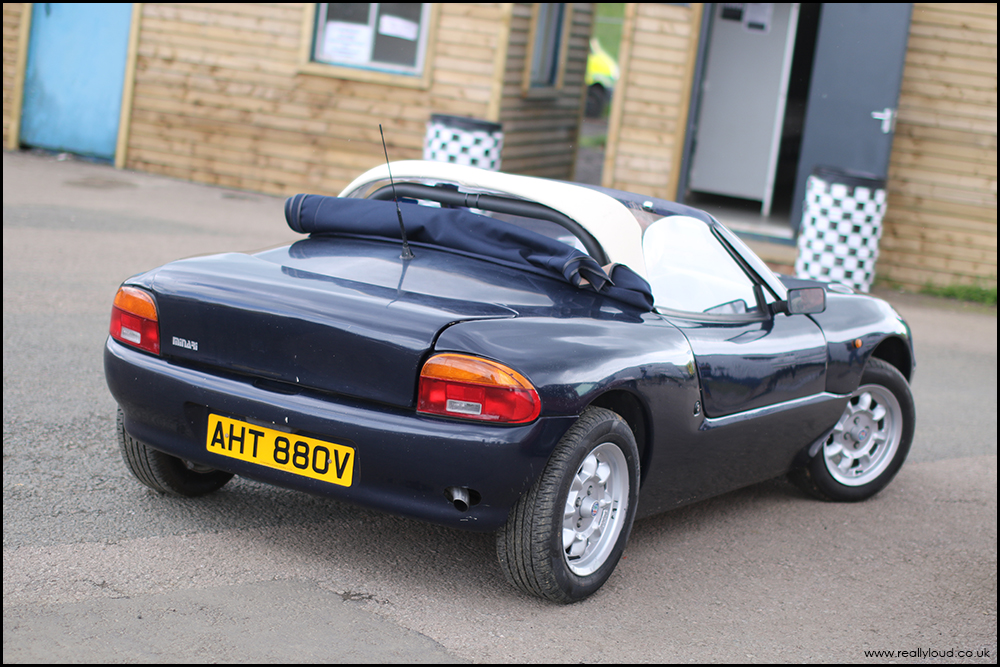 The Minari Road Sport MK2 was 1990s sports car, logically using Alfa Romeo engines and suspension as there would have been plenty of donor cars available. Taillights from the Mazda 121. 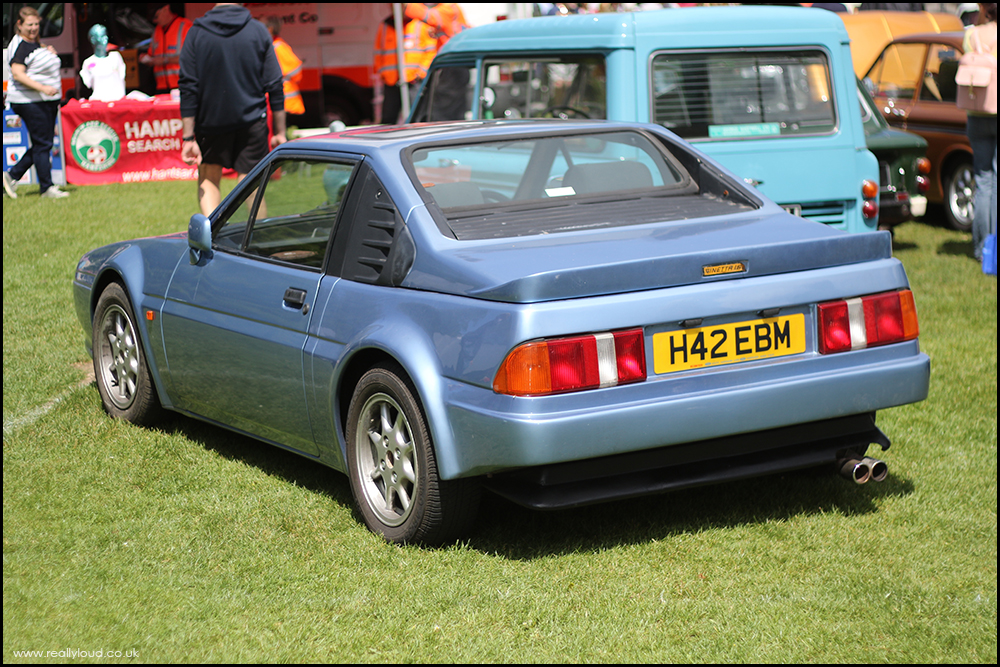 Ginetta had a long Heritage of car production, with each successive model increasing incompetence, this Ford based early ‘90s G32 paved the way to some impressive competition cars. Taillights from the Ford Sierra. 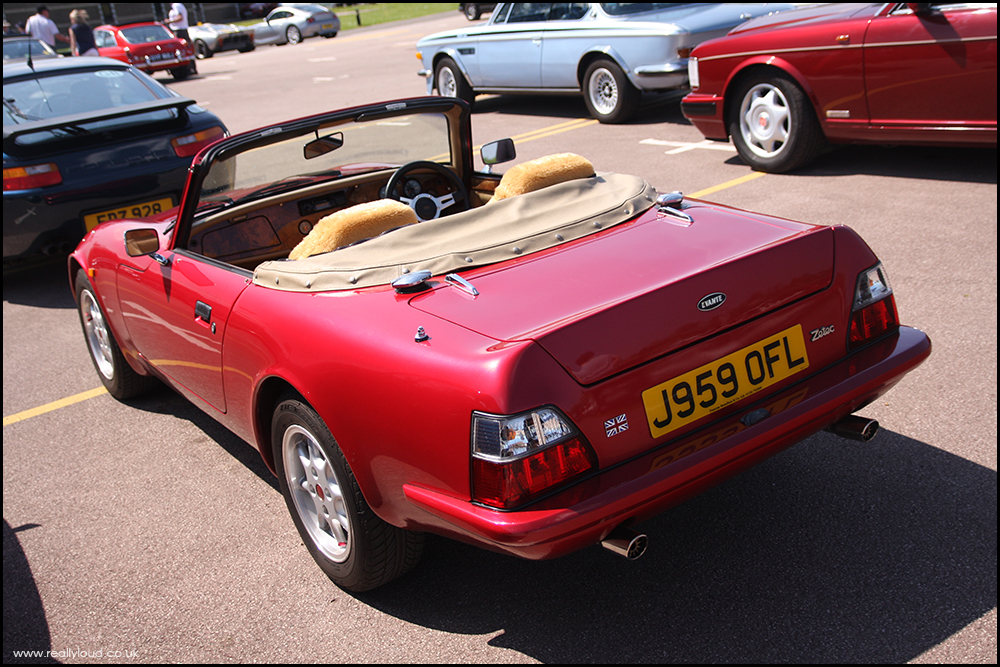 Prolific during the ’90s the Evante sports was another Ford-based car, utilising the Zetec engines. This is one of the last cars, after a single figure production run. Taillights from the VW Golf. 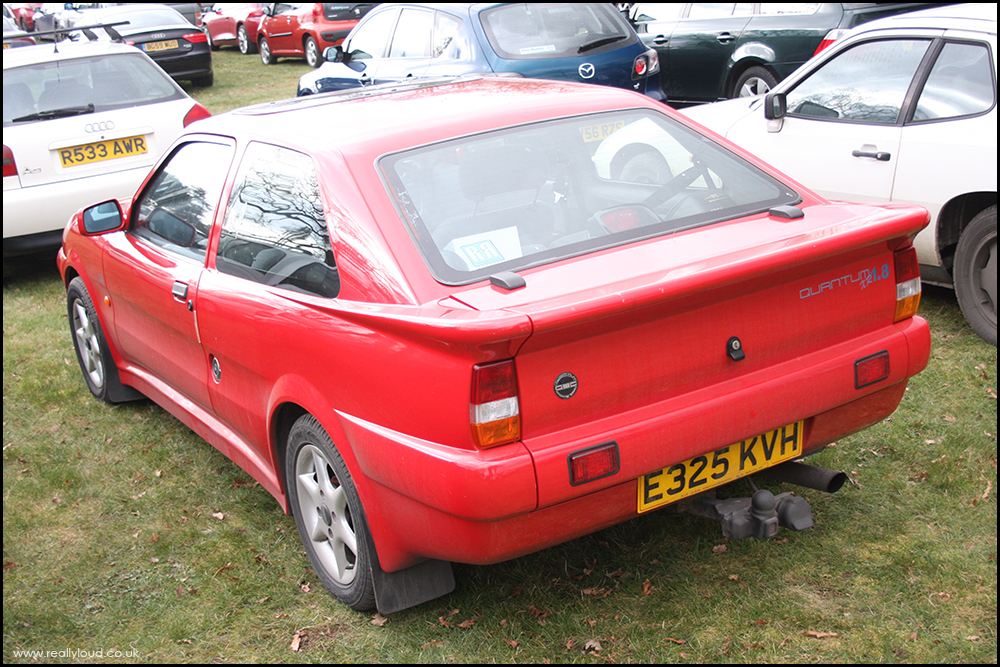 The Quantum MK1 and MK2 was another Ford-based car. They achieved decent sales thanks to its monocoque body and multiple body shapes. Taillights from the Ford Fiesta. 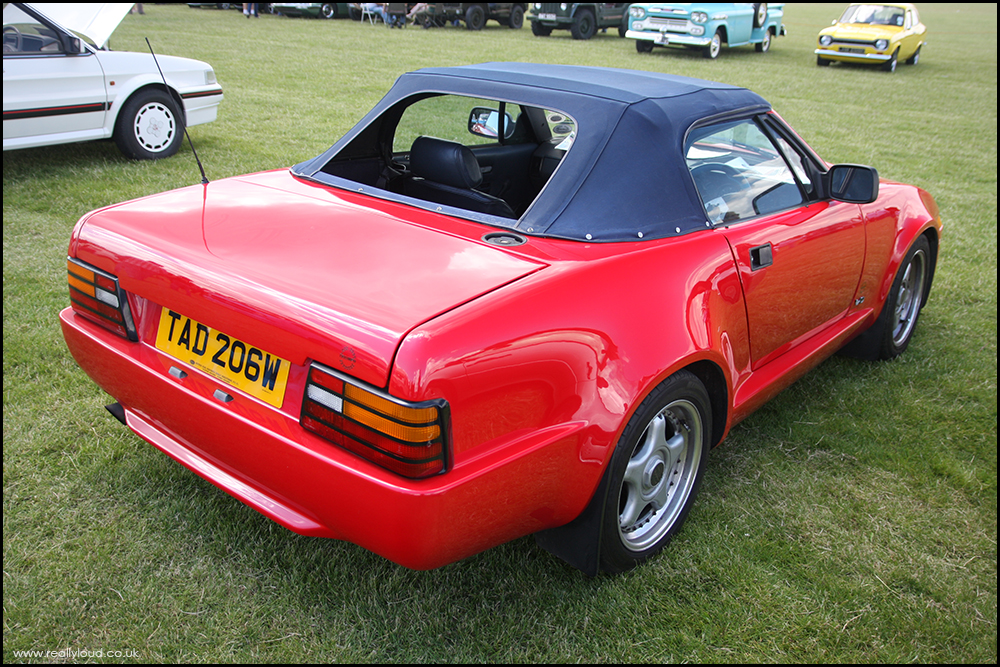 While this is clearly a hairy-chested version of the Triumph TR7, around 350 Grinnall bodied cars mated up to 4.5 Litre V8 engines gave them a little individuality and a lot more power than the standard TR7. Taillights from the Ford Orion. 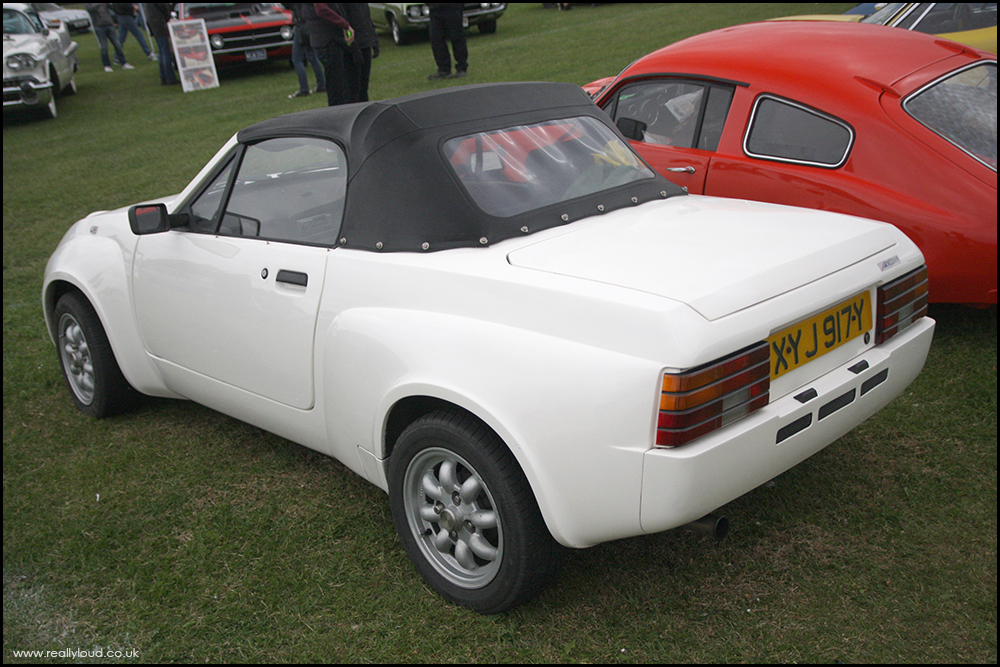 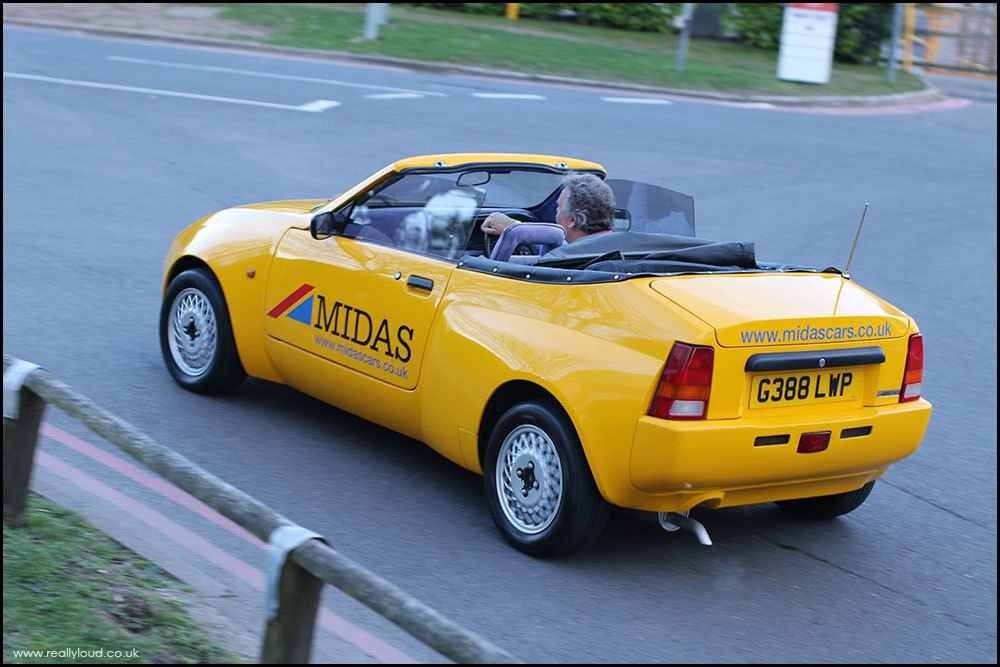 Midas was a fairly well-known series of BL Metro based cars, sold as the Bronze coupe and Excelsior. For a period in the mid-’80s, the company were making good progress with input from Gordon Murray but a factory fire halted production. GTM took over and sporadically released Rover based versions. Taillights are from Vauxhall, the Bronze coupe used the Cavaliers and the Excelsior used the Astras. 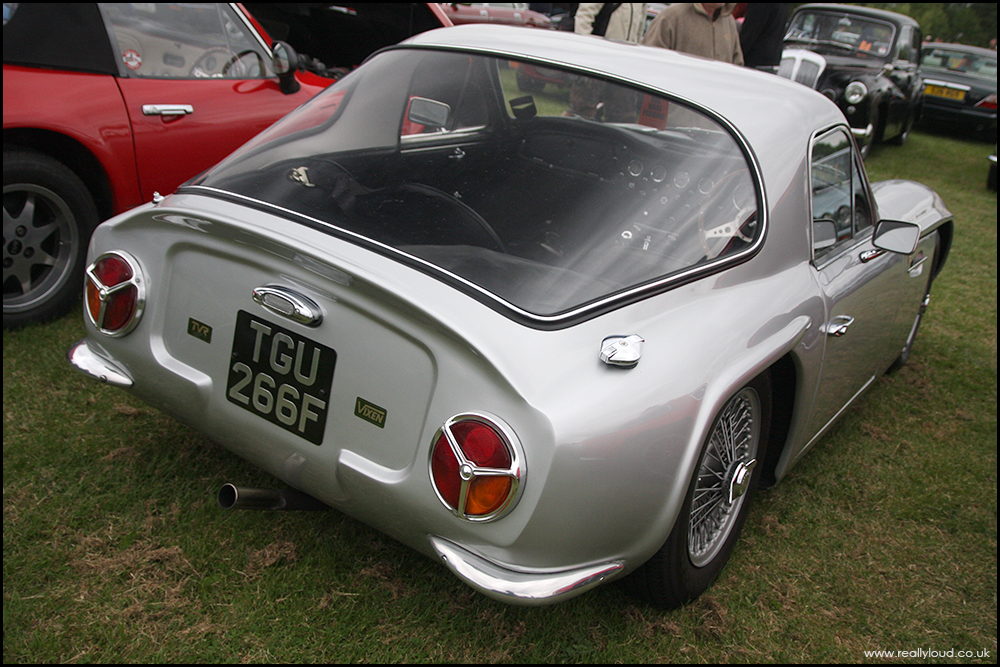 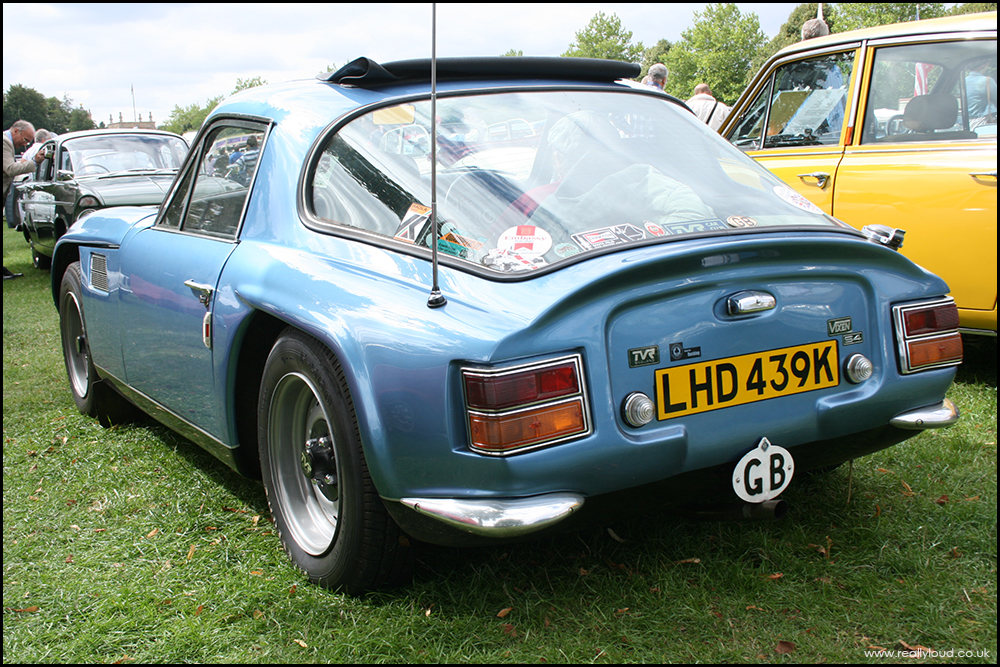 Finally, we have the well known TVR, who was already in the process of becoming a mainstream company when these two sixties based cars were released. The Vixen and Vixen S4 were actually hand-built cars rather than kit cars but still showed evidence of its cottage-industry roots. The taillights were sourced from Ford, the original Vixen used MK1 Cortina items and the S4 used the MK2 Cortina lights.