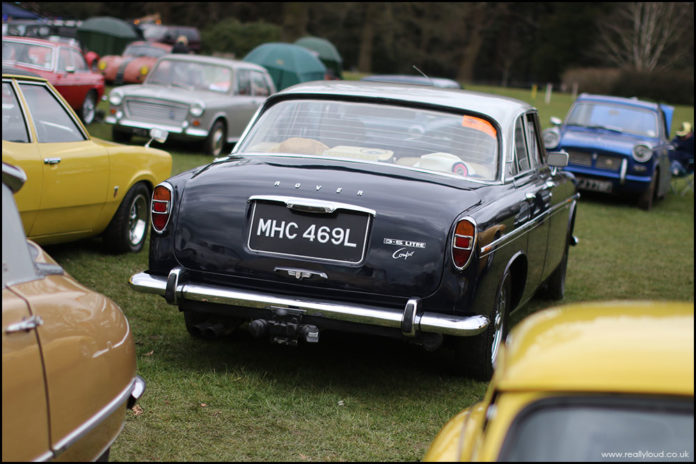 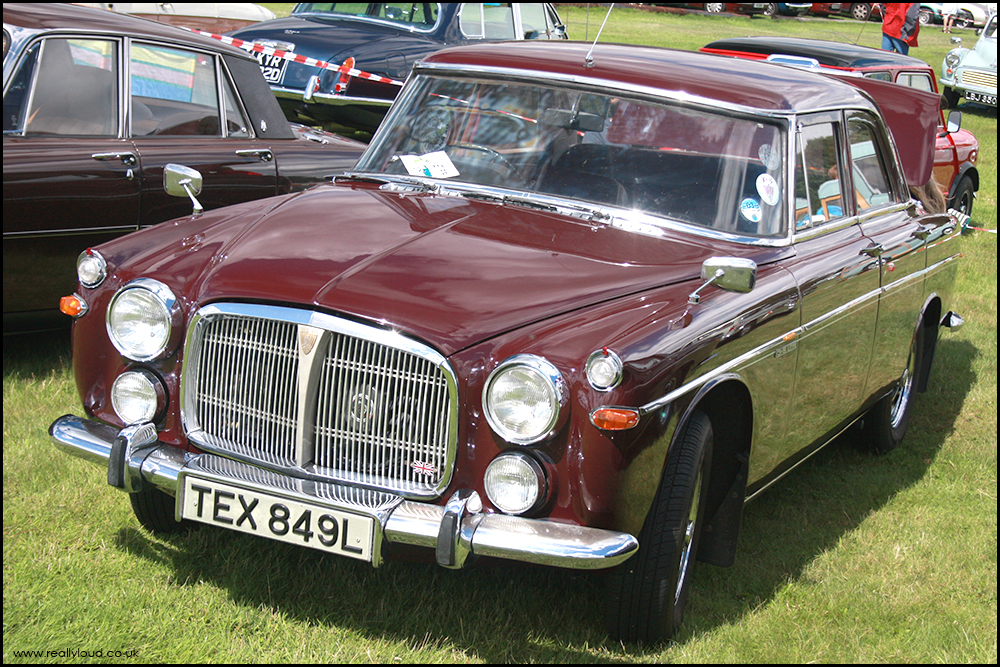 The best value was offered by the statesman-like dignified Rover P5, not a good road holder, but the 3.5 litre V8 still held in high esteem. 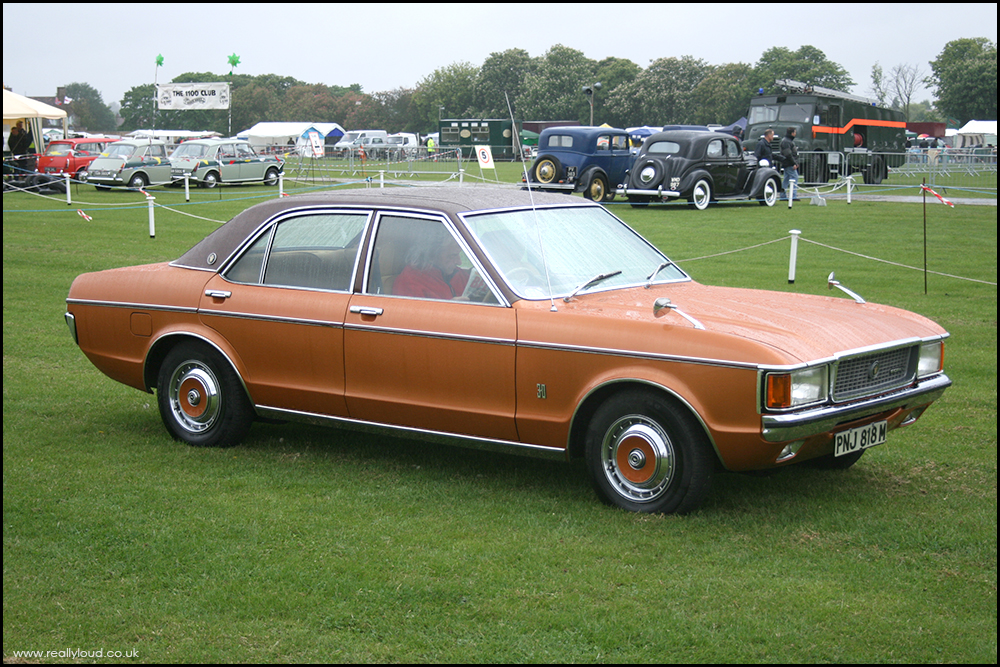 The Ford Granada was firmly in the banger category, filling council house estates up and down the country, but offered a lot of car and power for very little money. 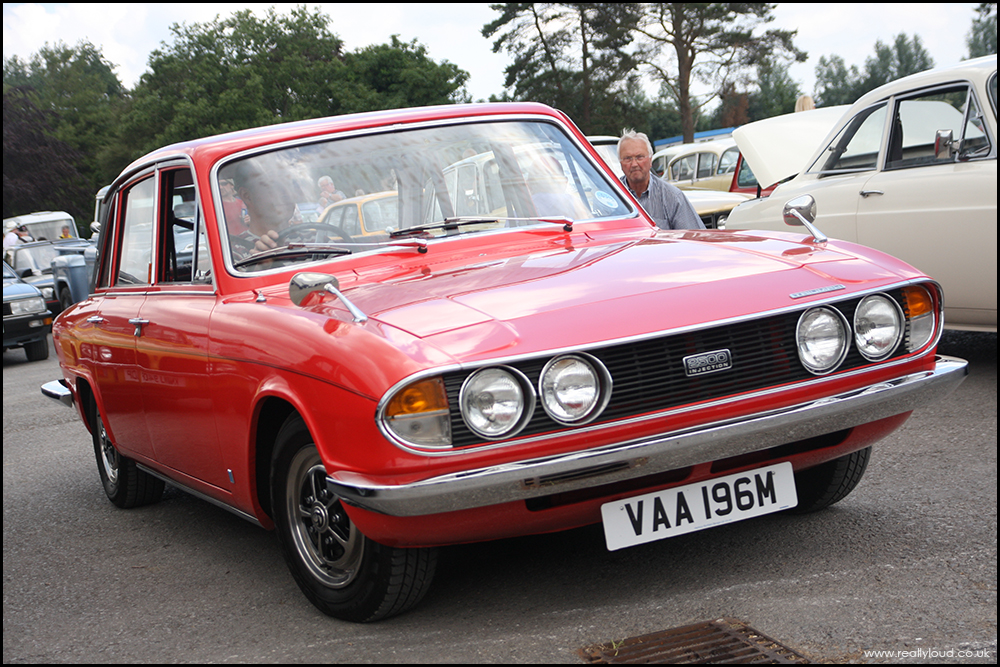 The Triumph 2500 was the first British fuel-injected car, tarnished a little by a reputation for engine fires! But the middle-class image remained and one of best-looking cars of the era. 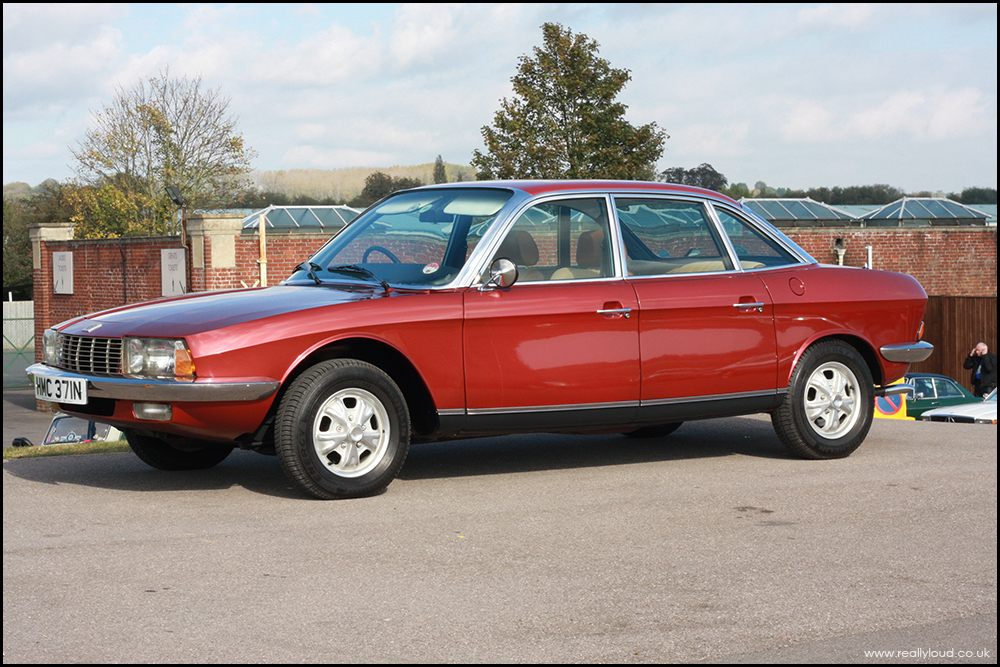 NSU had also suffered from reliability issues with the novel Rotary engine. As a result many had Ford V4 or V6 engines installed, but the handling and decent spec could still cosset the driver. 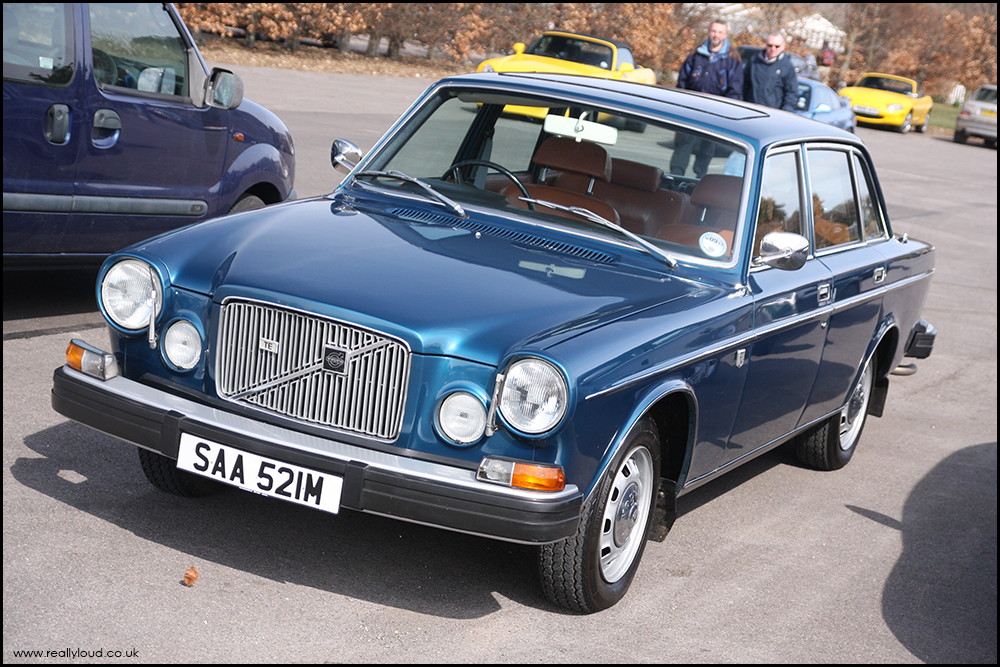 No such problems with the Volvo 164, 160bhp with 120mph combined with tank-like safety meant they had plenty of appeal left. 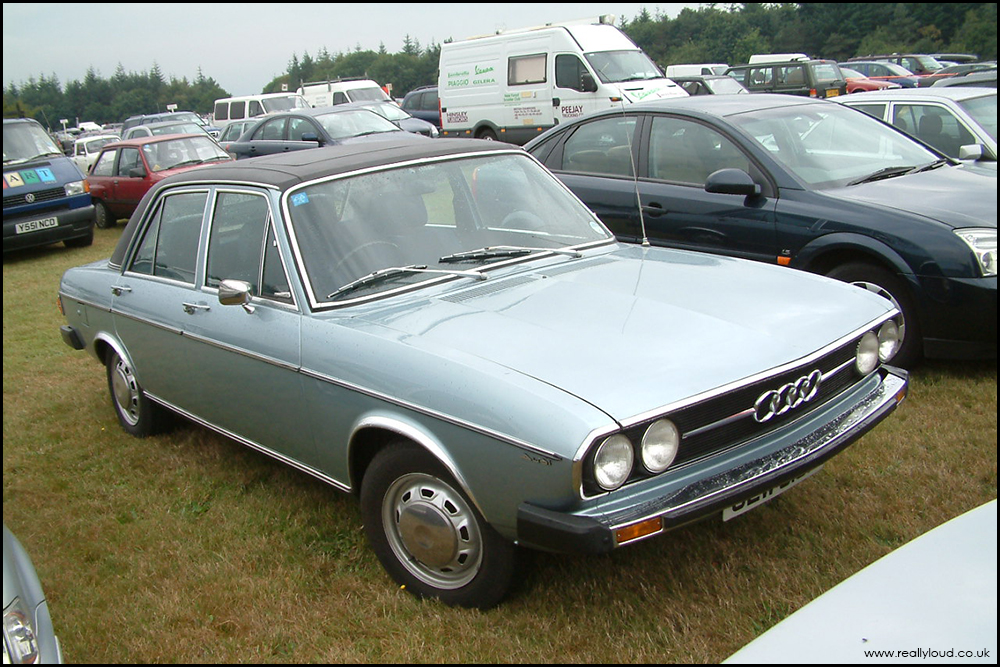 The car that’s elevated Audi’s image is the elegant 100 models. It encompasses everything an executive car should be and provided BL with a real headache. 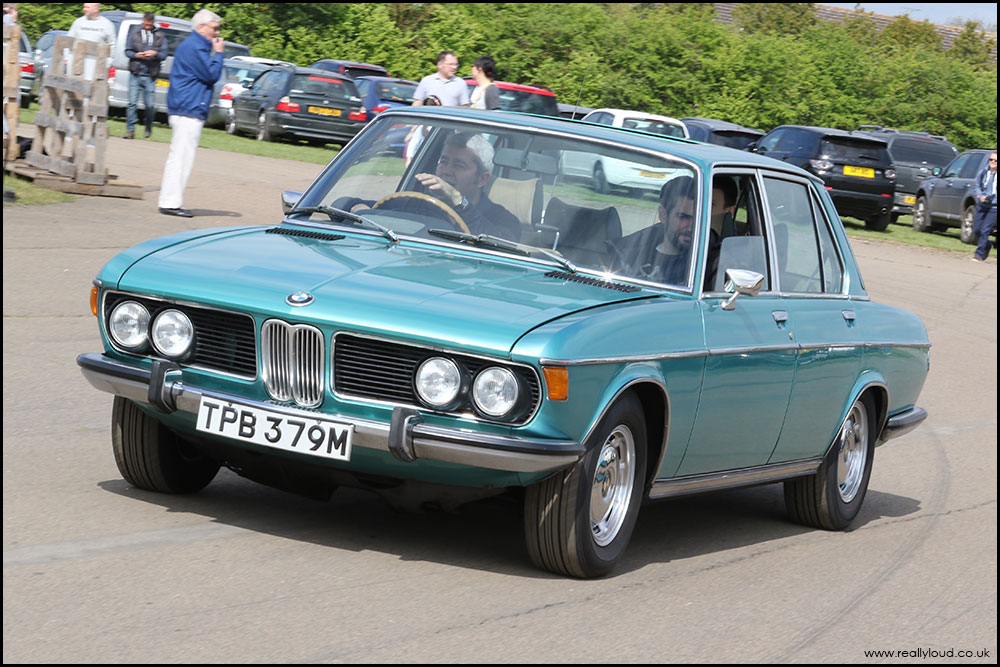 The Germans started to make serious inroads during this period with the pricy BMW E9 3-litre saloons becoming something of a benchmark for sporting saloons but were well within reach of the £1000 mark in 1983. 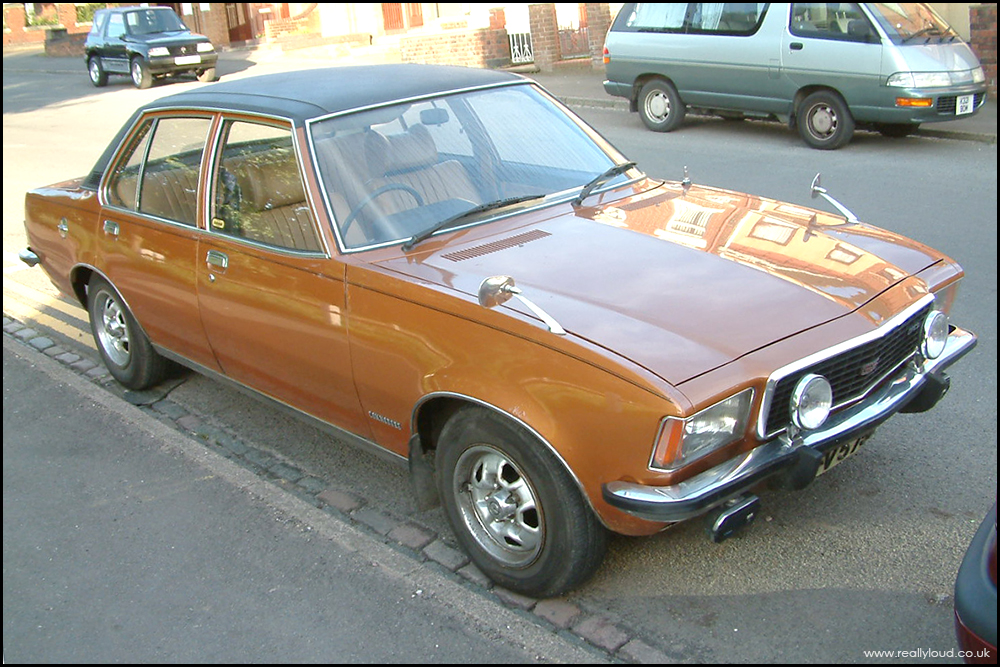 Similarly, the Opel Commodore, based on the Rekord used the underrated fuel-injected 2.8-litre engines, while the driving experience was average the durability was excellent. 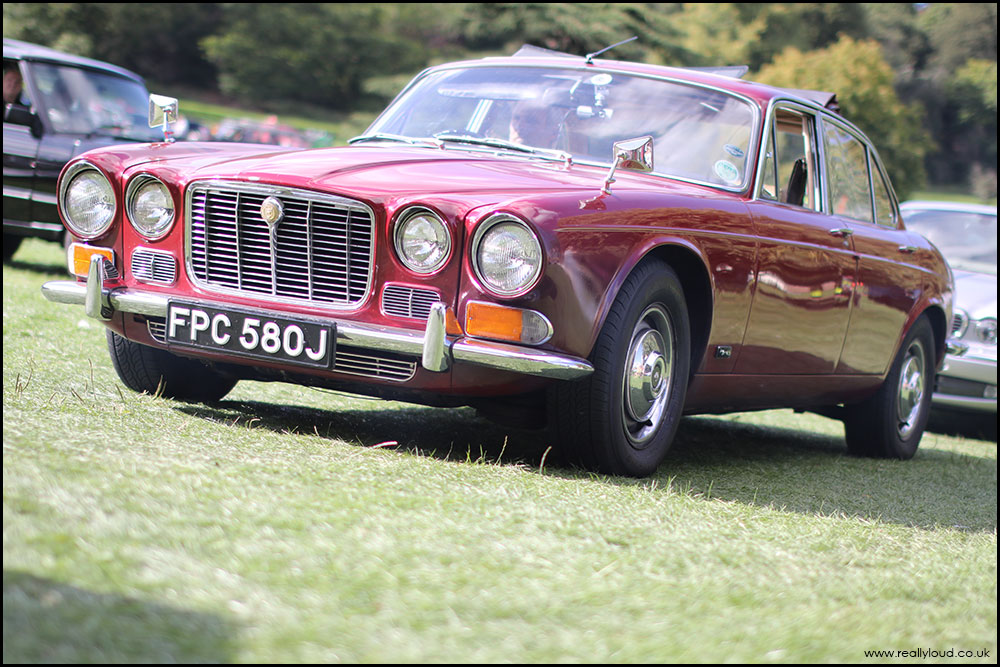 Despite the ‘Arthur Daley’ reputation, Series 1 XJ6s were still well regarded, in spite of the disastrous quality and rust, they were still considered a car that offered so much for the money. 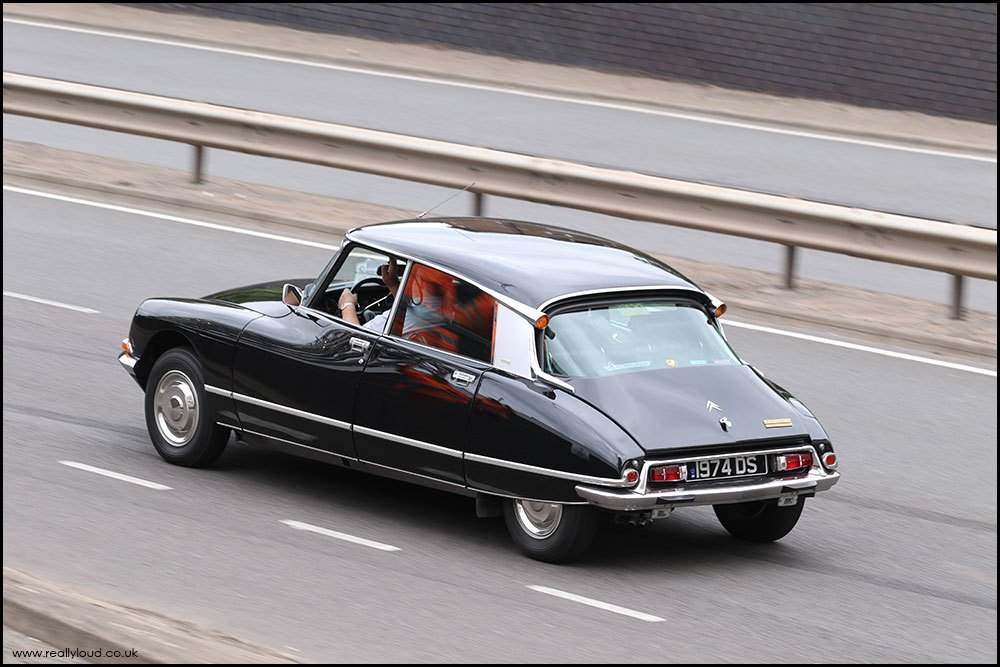 The final car in this image savvy line up is the Citroen DS. The perception of complexity may have put potential owners off, but a well-maintained example was like nothing on earth. Literally.