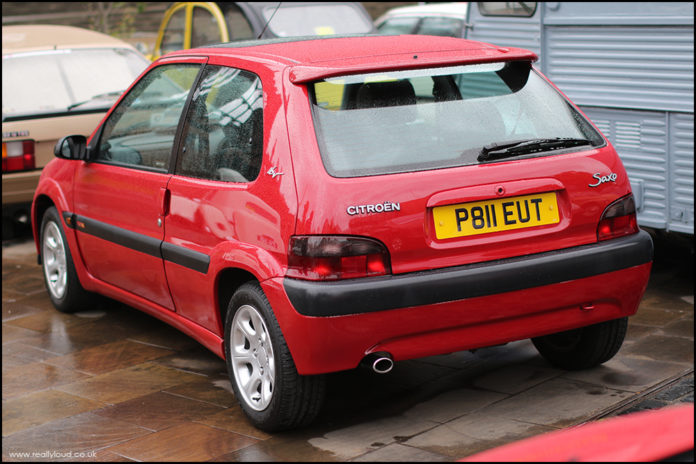 Following a similar path to the near-identical Peugeot 106, it was an exercise on how two cars could be successfully sold alongside each other thanks to clever marketing. The lesser models became known for the endless sticker specials – pop up sunroofs and CD players, but it’s the VTR and 120bhp 16V VTS models that showed how good the chassis was. The VTR was perpetually being offered with free insurance and retailed for the same price as a 1.25 Fiesta, as a result, they soon became a popular choice for inexperience or first-time drivers. Young judgement being what it is, many were modified within inches of its life. Those modified cars, once the rot set in were generally broken up resulting in a surprisingly low number of survivors today. The more powerful VTS, used the same engine as the 106 GTI was not as popular, as the price/power hike put them out if the reach of most young drivers. Both were quick – the VTR cracked 0-60 in less than 10 seconds, the VTS was quicker than a Ford Puma. Lightweight unfortunately also equates to thin metal and low-grade plastics, which meant even the standard ones ended up looking tatty after a few years experience in a Tesco car park. A certainty to follow the 205 GTI, AX GT and 106 Rallye into the PSA book of greatness, now could be a good time to try to locate an unmolested one. 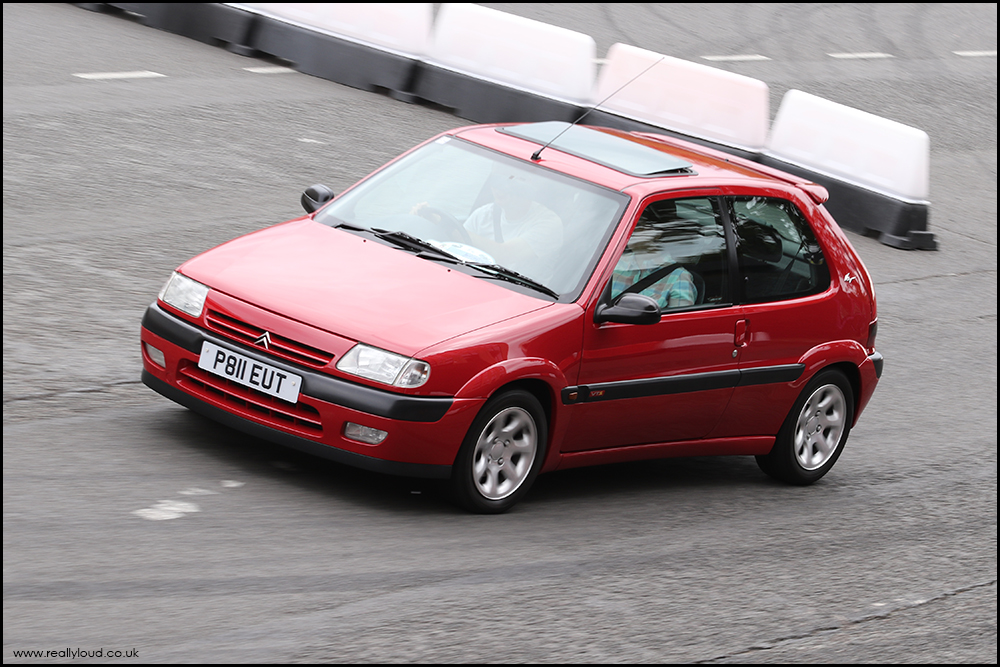 Launched in 1996, the Saxo replaced the AX as Citroen UK base model. VTR and VTS models soon arrived and became popular thanks to attractive finance deals. 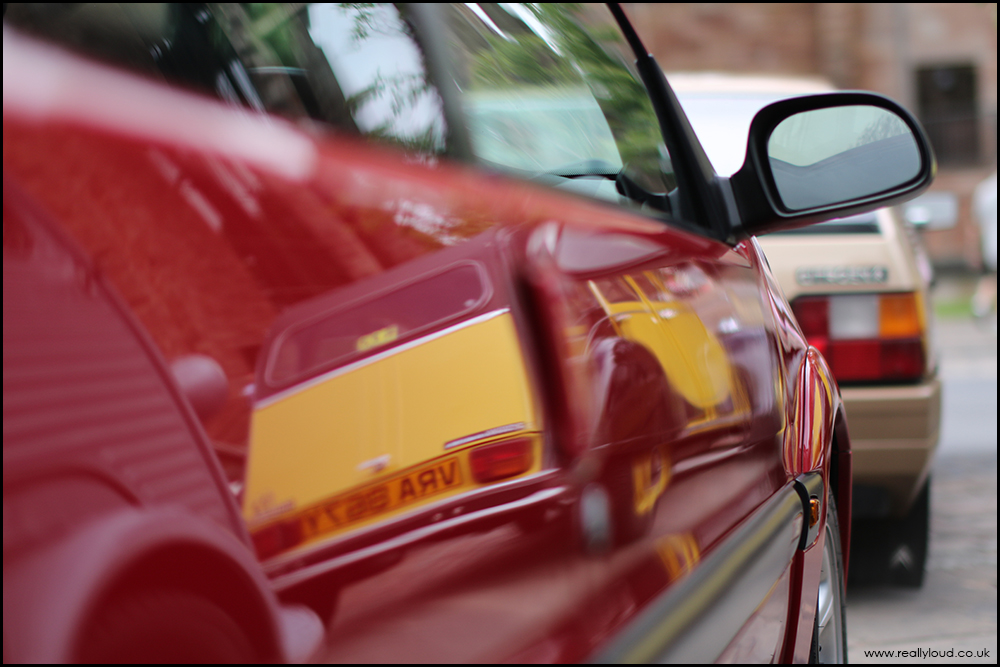 The image of the 2CV and unconventional engineering was banished by the arrival of the Saxo, it was essentially just a re-bodied Peugeot 106. 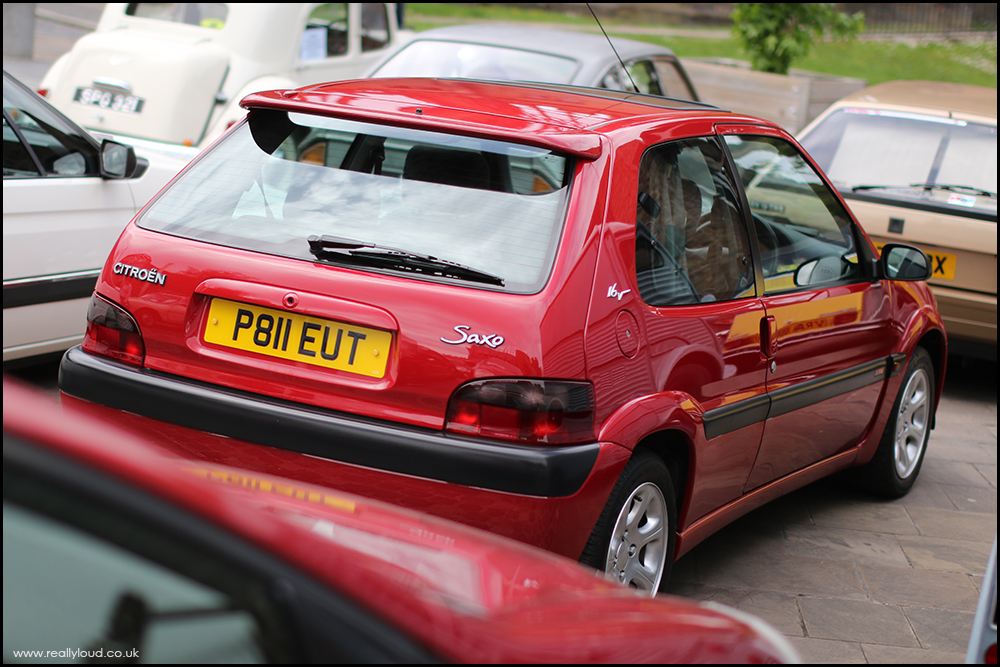 Despite the loss of its illustrious past, the Saxo was a huge success. 100,000 found homes within eight months of its launch.