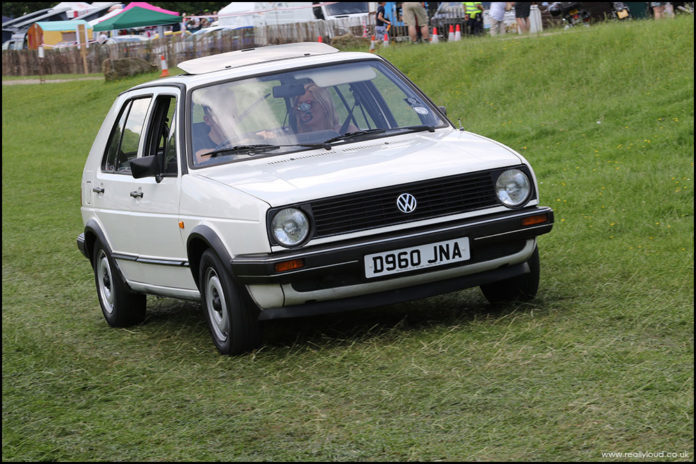 The family hatchback segment has traditionally been the most fiercely contested since its introduction in the mid-’70s. The criteria for success still depended on the badge, but it needed to be everything to all people. Space, economy, safety, value and style go a long way in this sector but durability, resale value and ease of driving would also be vital. A tall order? Perhaps, but the following were the best selling examples in the late ‘80s and managed to fulfil most areas for many buyers. 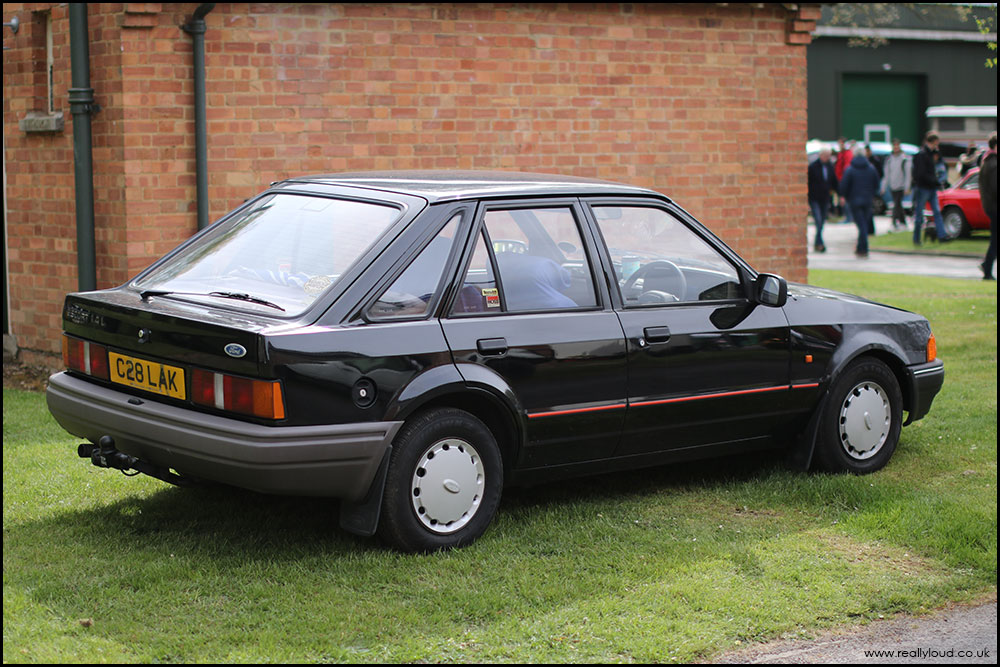 The most popular was the Ford Escort, it was getting a bit long in the tooth by this stage, but Ford was offering some good deals and standard kit and the Ford badge was always a safe bet. 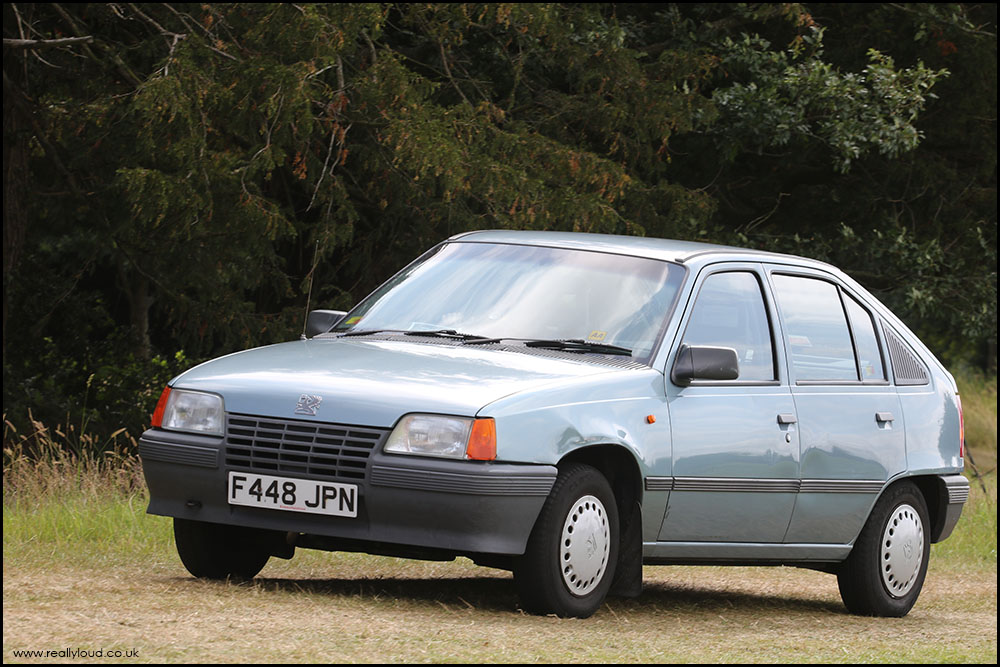 Next up was the Astra by Vauxhall, similar attributes to the Ford with a wide selection of engines and body shapes to sway buyers. 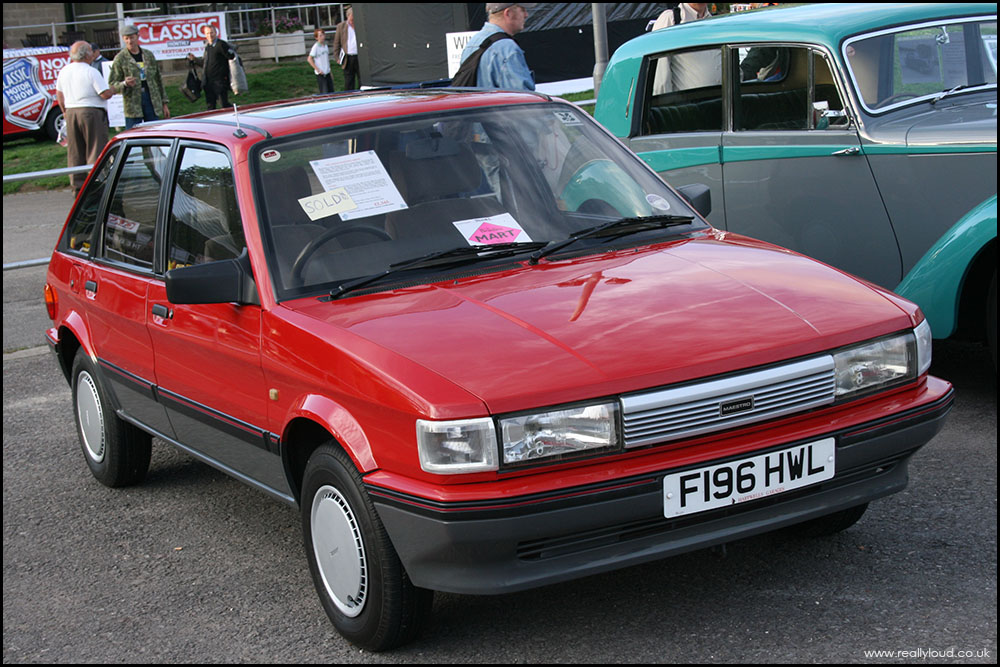 The Austin Maestro offered good value and had significantly improved over the years and was a decent drive and very spacious. 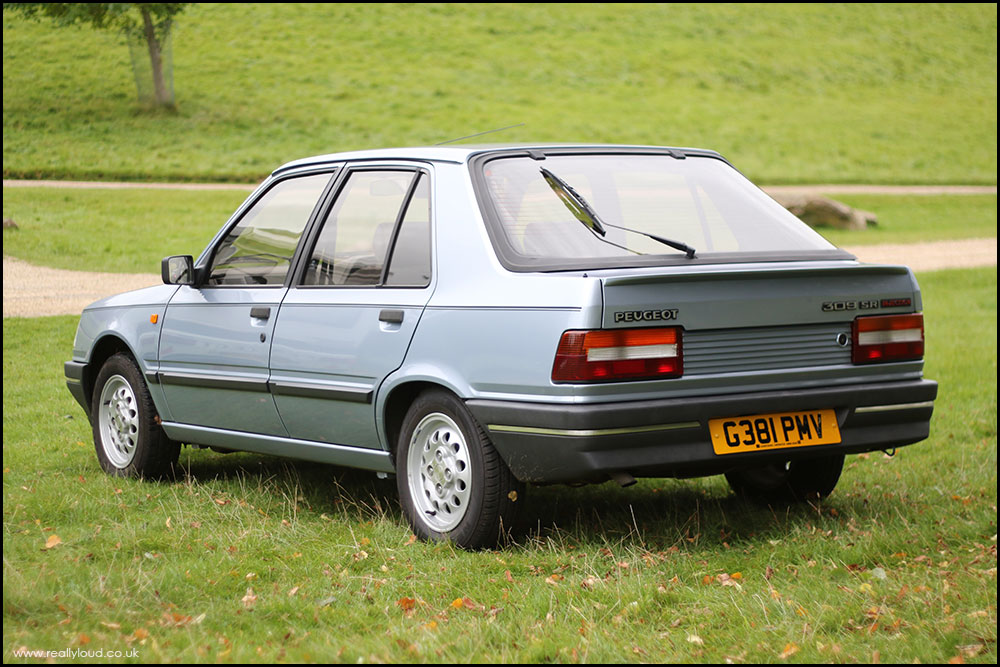 Another British made car was Peugeot’s 309, as the Maestro only sold in one body shape, it’s comfort and handling won it many friends. 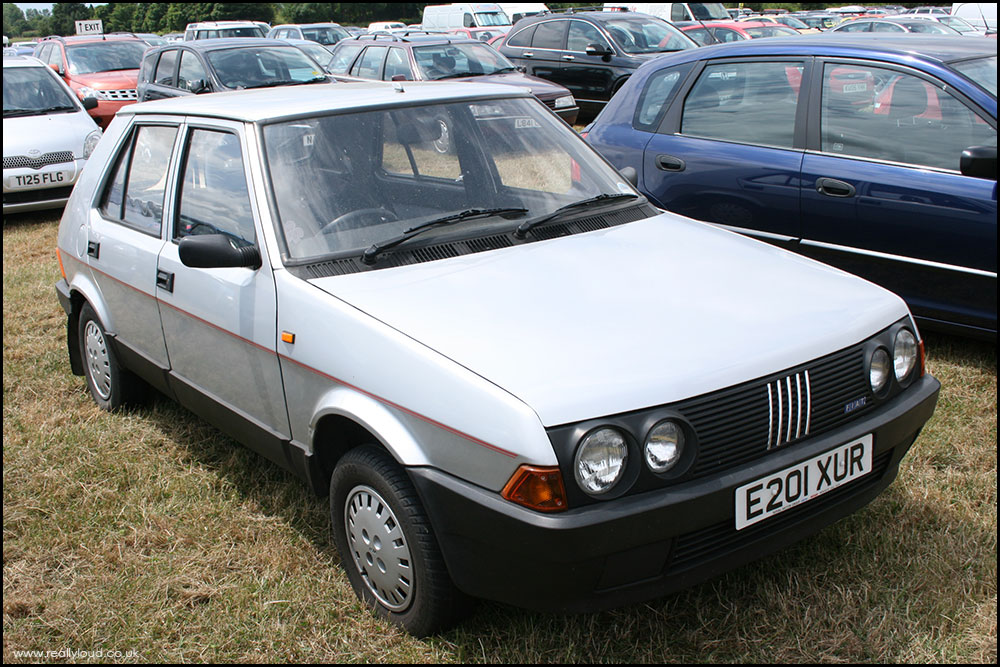 The Fiat Strada was another familiar contender in the market and a considerable improvement over the original, but sales had been severely knocked back due to the Uno and the Tipo was also close to launching. 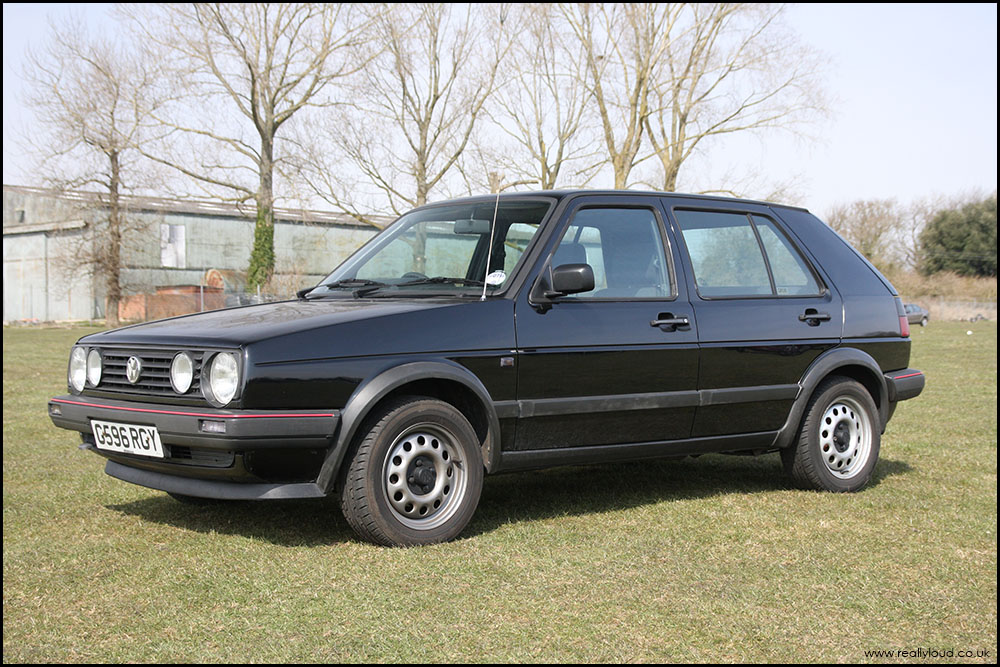 The car to beat in this sector was always the VW Golf, they were reliable and if properly maintained could last forever. 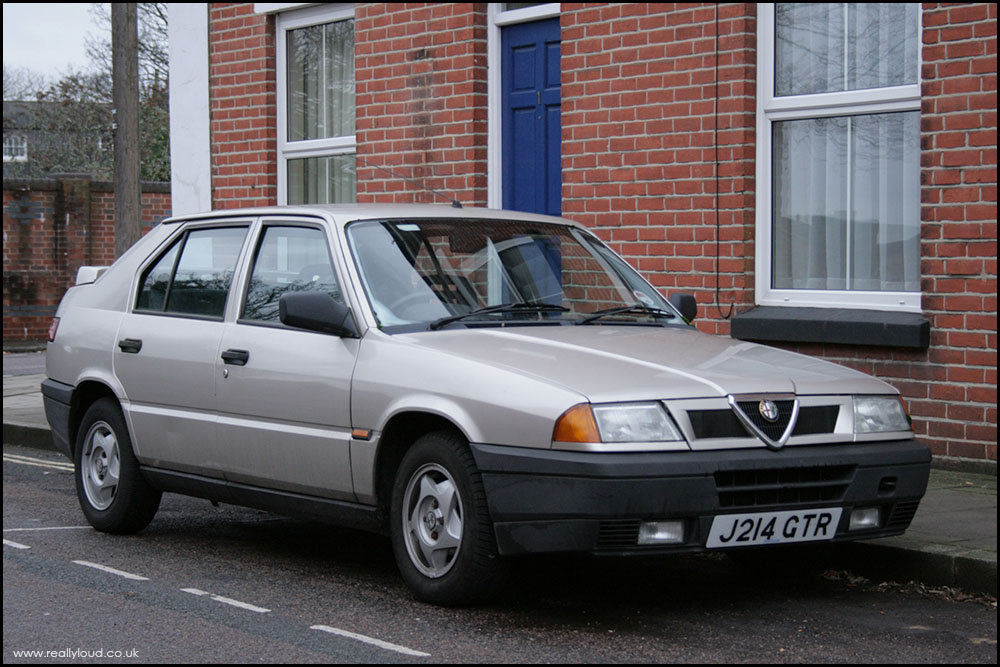 If the German option was too sensible, then perhaps the Alfa Romeo 33, with its spritely engine and sporting character was worth a punt? 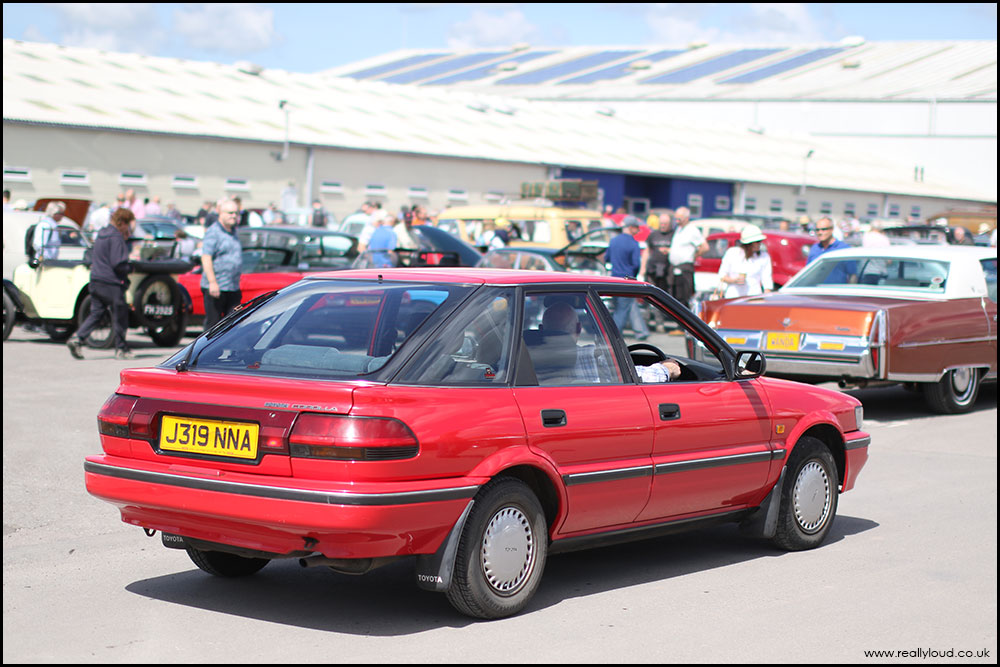 The Japanese were also strong contenders in this sector, providing a less spirited alternative to the Alfa but you would be guaranteed reliability. 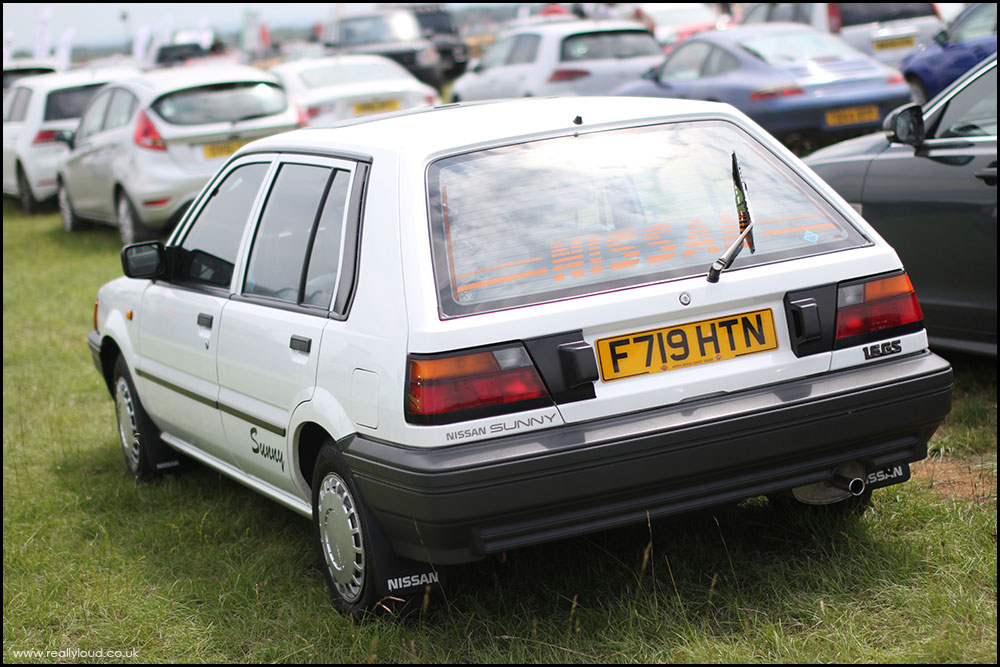 The Toyota Corolla was a well made and durable bet if you wanted to keep it for a long time, while the Nissan Sunny, now in its sixth incarnation had long established itself as one of the UK’s best selling imported models. 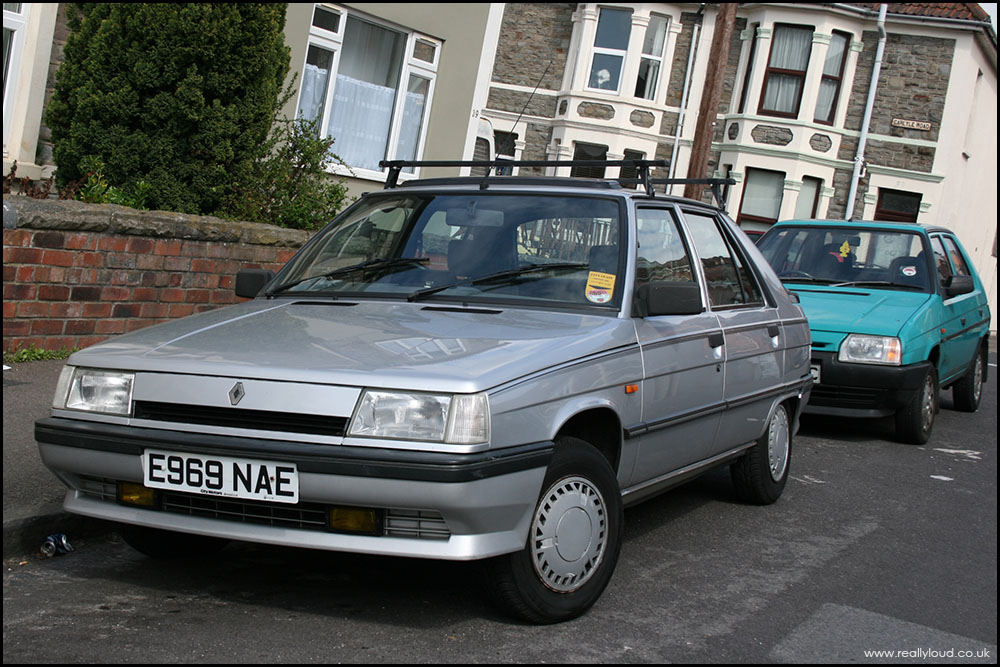 Finally, another well-established brand in the UK was Renault. The well equipped Renault 11 was a comfortable and well-equipped car, with dealers offering huge discounts as the new 19 was less than a year away. 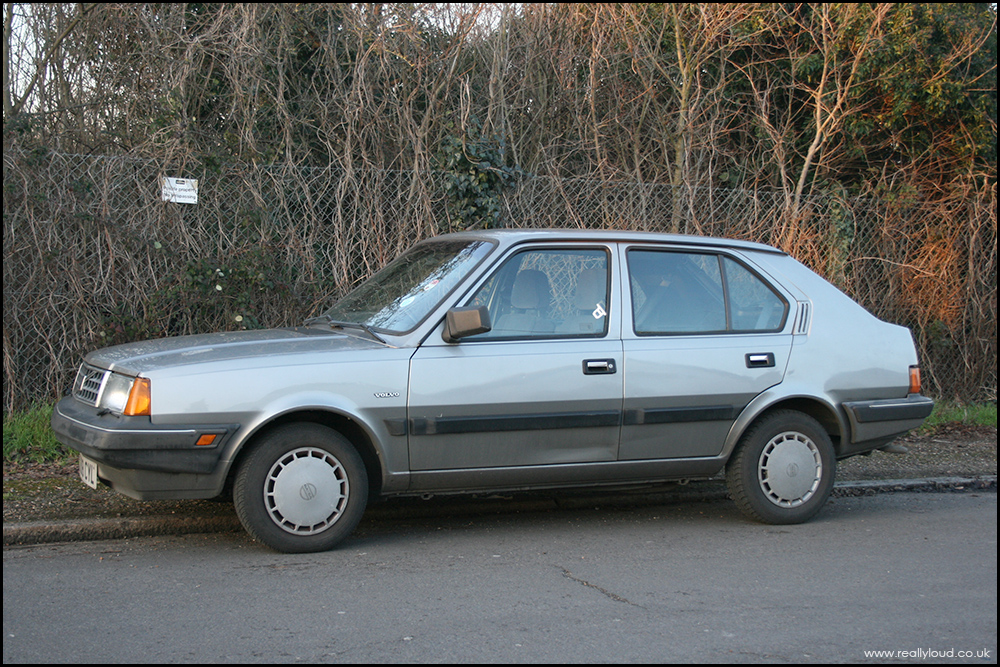 The enormously popular Volvo 300 series was not one for the heart but certainly a car to rely on. Over 300,000 found homes in the ‘80s. 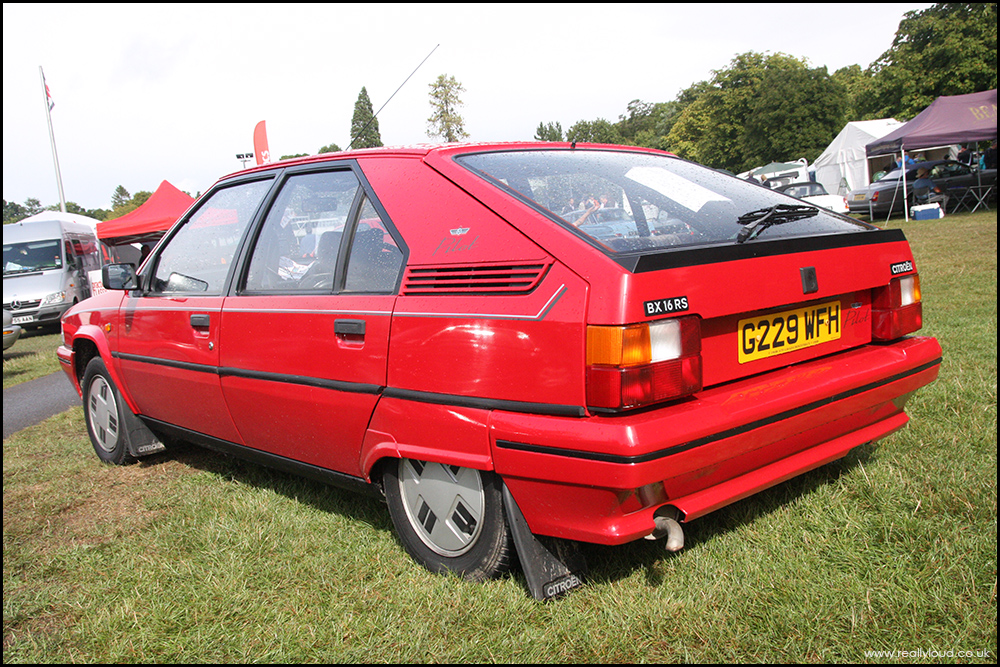 Citroen used their slightly bigger BX for this sector too, which provided to be an indirect alternative to fellow PSA product, the Peugeot 309. Their diesels were outstanding. 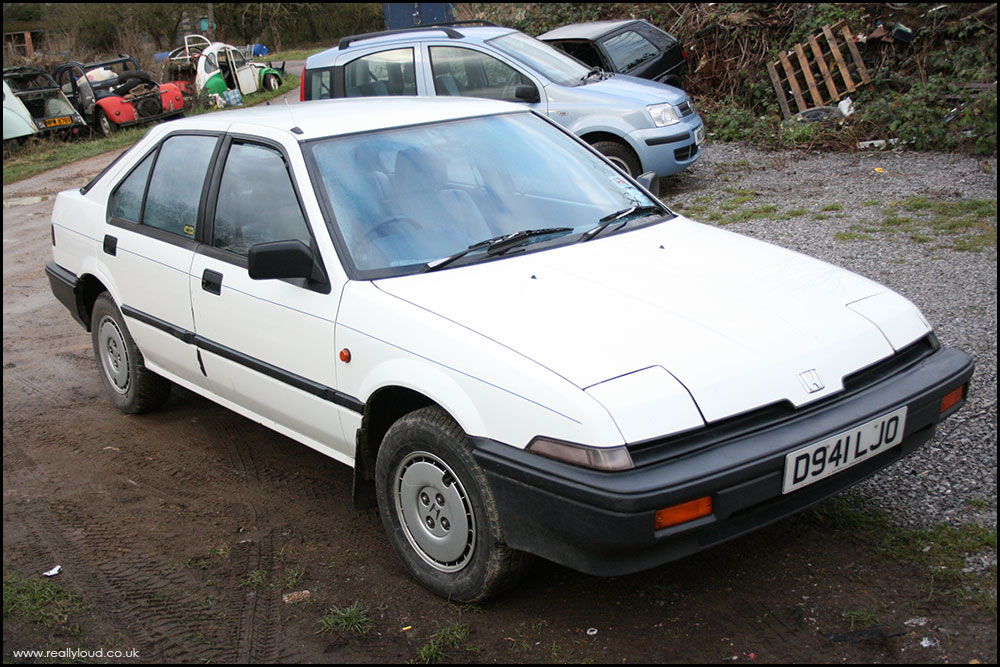 Honda did not sell the Civic as a 5 door in the UK at the time, so Honda offered their only 5 door hatchback of the range. The Integra filled in the gap offering a smart, well-built option with the typical range of great engines. 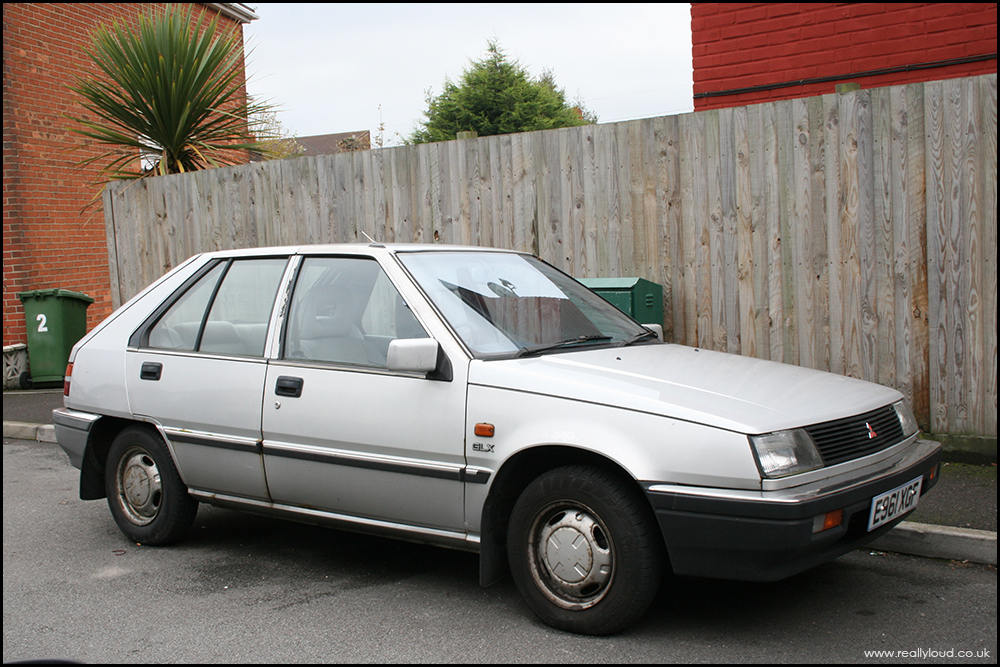 The Mitsubishi Colt was another popular choice and the brands best selling car in the UK. It used the same floorpan as the bigger Lancer and shared engines. 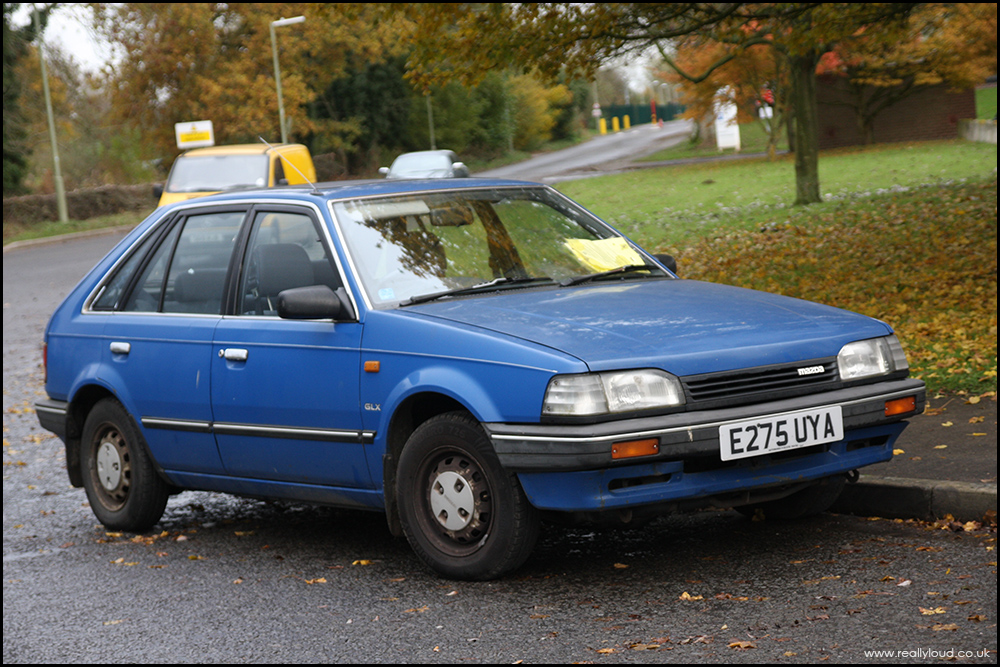 The last Japanese alternative came via Mazda, with their versatile 323 series. Reliable and if maintained, could easily last as long as a Honda or VW, but lacked their ride and handling abilities. 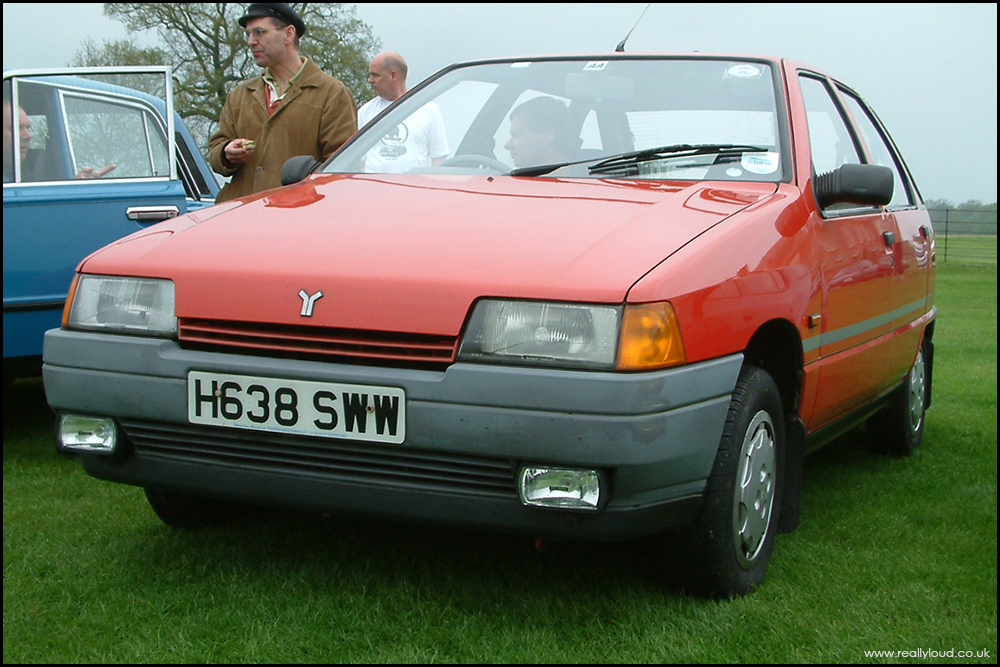 A couple of budget options were available too, starting with the Zastava Sana. Visually light years above their previous products, but still relying on ancient Fiat components. However, it was not a well-built car. 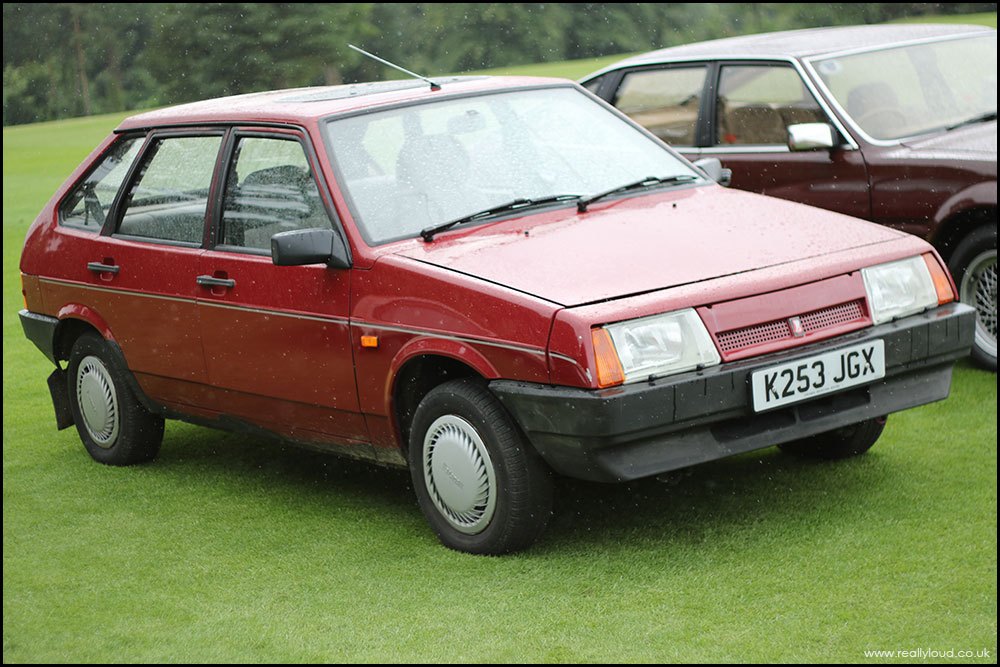 The Samara by Lada was also an overhaul of its Fiat-based roots, with an all-new platform and engines. Still lacking in dynamics but an improvement over the originals. 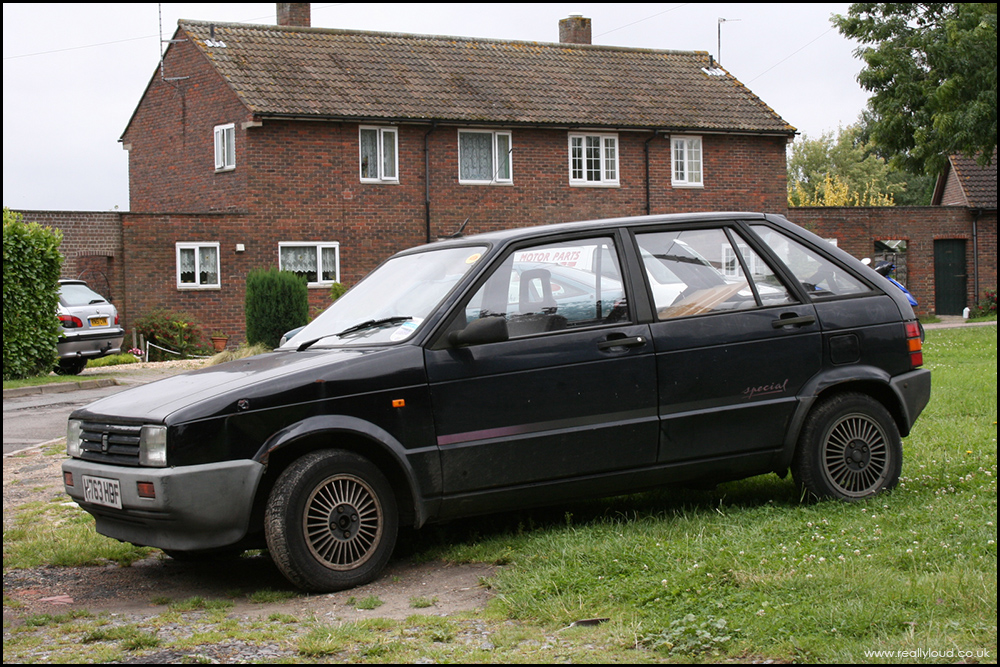 Seat relaunched in the UK midway through the decade, with a range of family cars. The Ibiza was best suited in this mine up although the Malaga (Ronda) hatchback was also an option. A bit overwhelmed by the competition, the brand improved year by year and was up to scratch by the ‘90s. 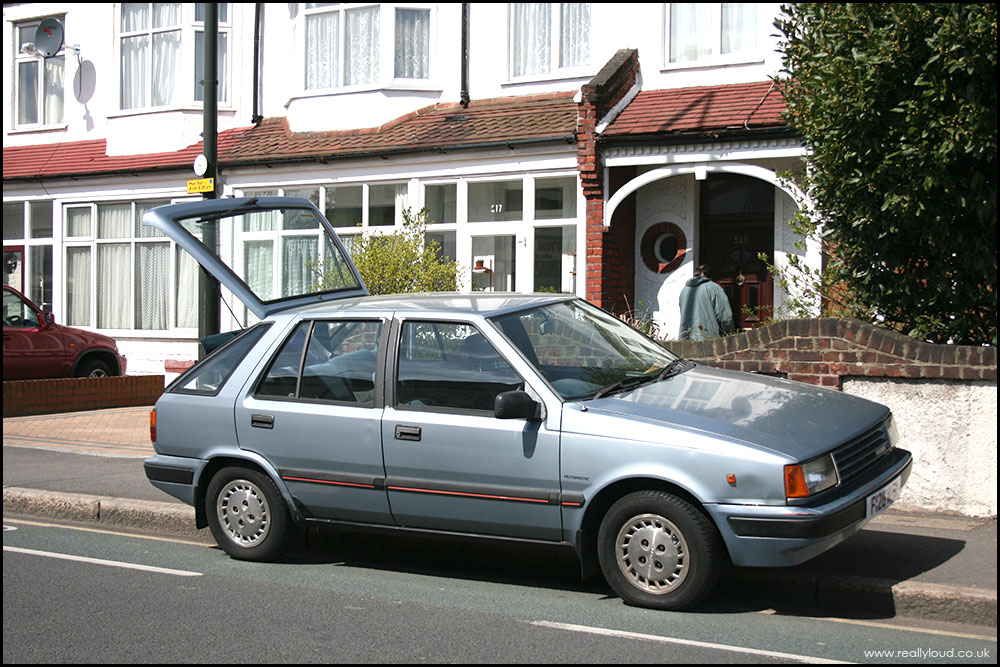 Another new brand in the UK was Hyundai. The Pony had been updated to FWD in a far more modern looking package and relied on Mitsubishi engines, but all the better for it. 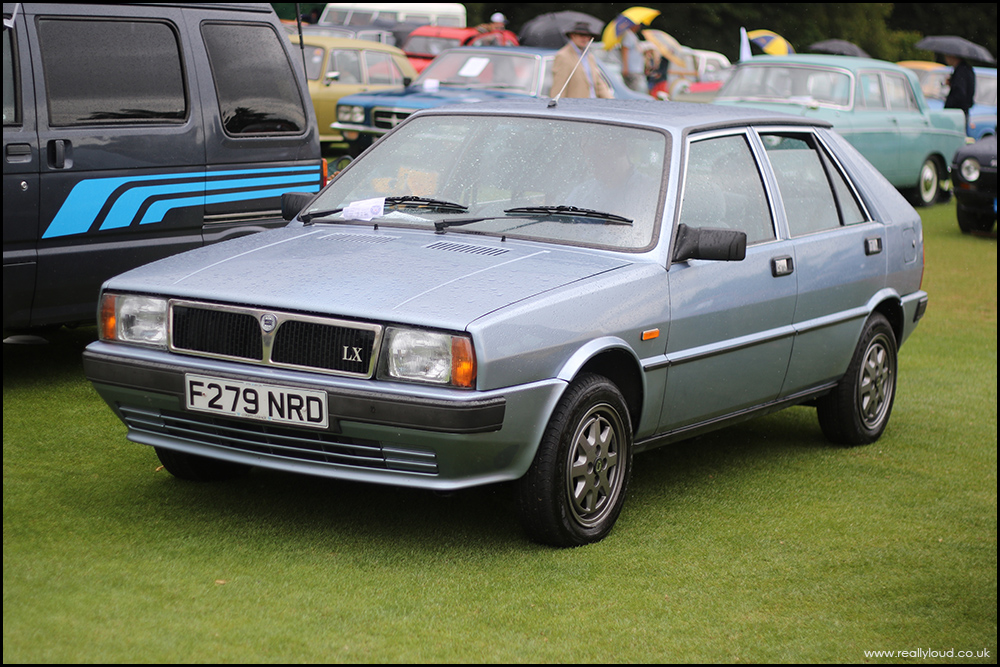 Often forgotten in this section is the Lancia Delta, which was always overshadowed by more powerful versions, yet shared the same handling and ride attributes.