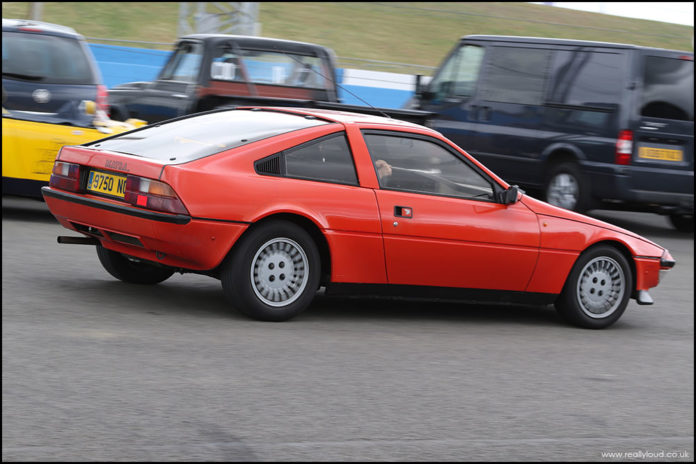 Succeeding the earlier Matra Bagheera, the car repeated the mid-engined 3 abreast seating arrangement and given the power it deserved in the first place. Sold with both the 1.6-litre engine as used in the Talbot Alpine and a 2.2 140bhp unit sourced from the Tagora, It also used all sorts of components from the Talbot parts bin, including the rear clusters (but with custom lenses) from the Horizon. The galvanised chassis supporting a fibreglass-epoxy body gave it a far better opportunity for survival than its original donors, with its ride and handling coming in for particular praise when LHD examples hit the UK in 1981. There was a handful converted to RHD when new, but as there was no consideration at the design stage for UK roads, those privately adapted cars should be thoroughly inspected and best avoided. Very much an underrated classic and a comparative bargain in the UK today. 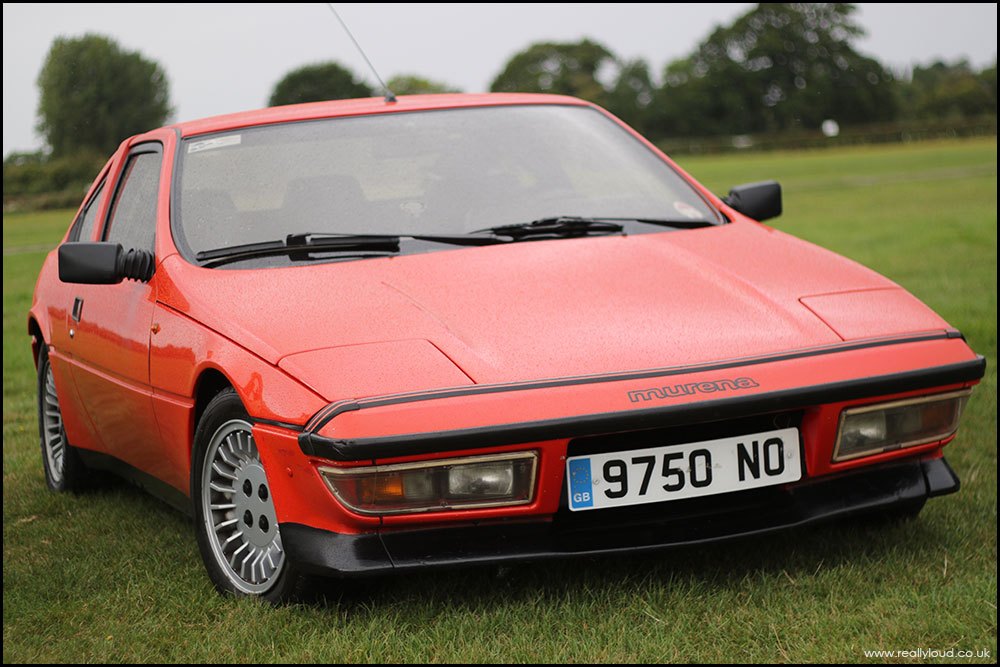 The private number plate defies the age of the car, making the rakish design appear far more modern than it actually is. 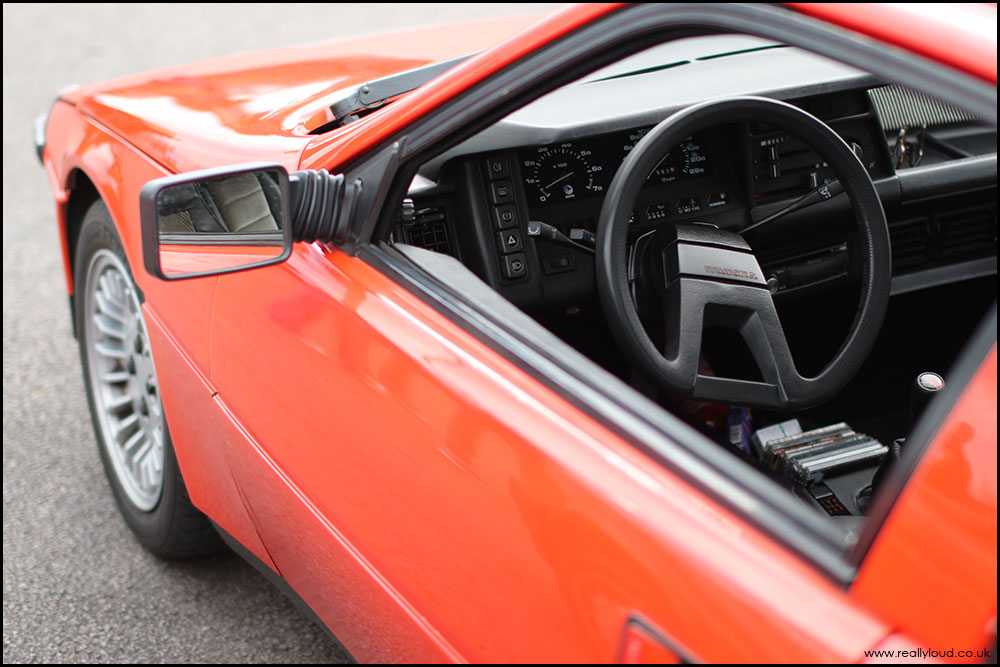 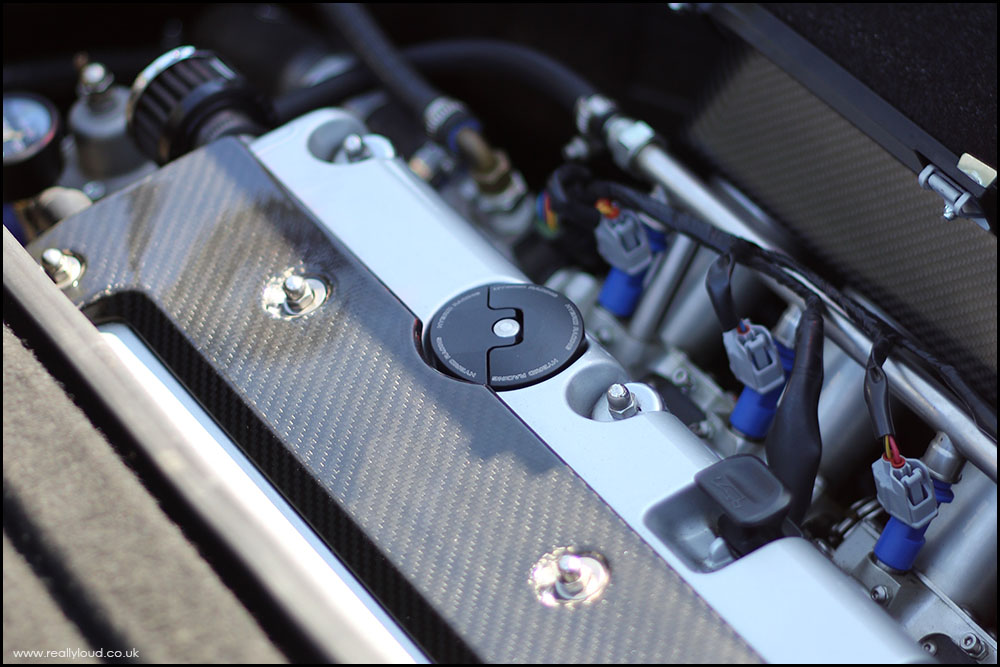 The power is no longer PSA sources, the car has a kick via a VTEC Honda unit. 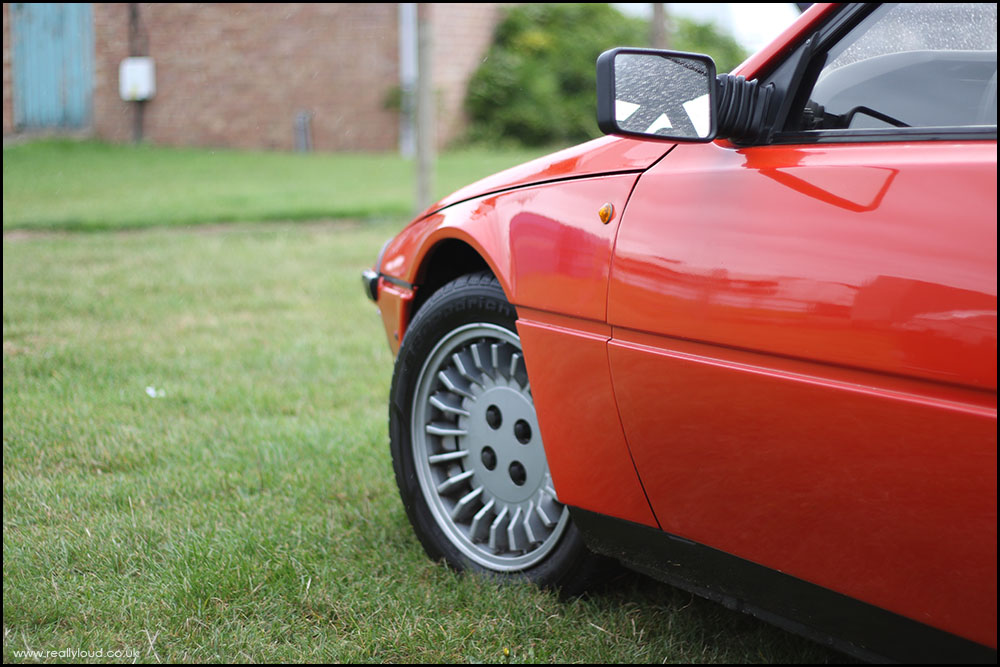 Body parts are still fibreglass-epoxy, Matra has a long tradition of utilising the material. 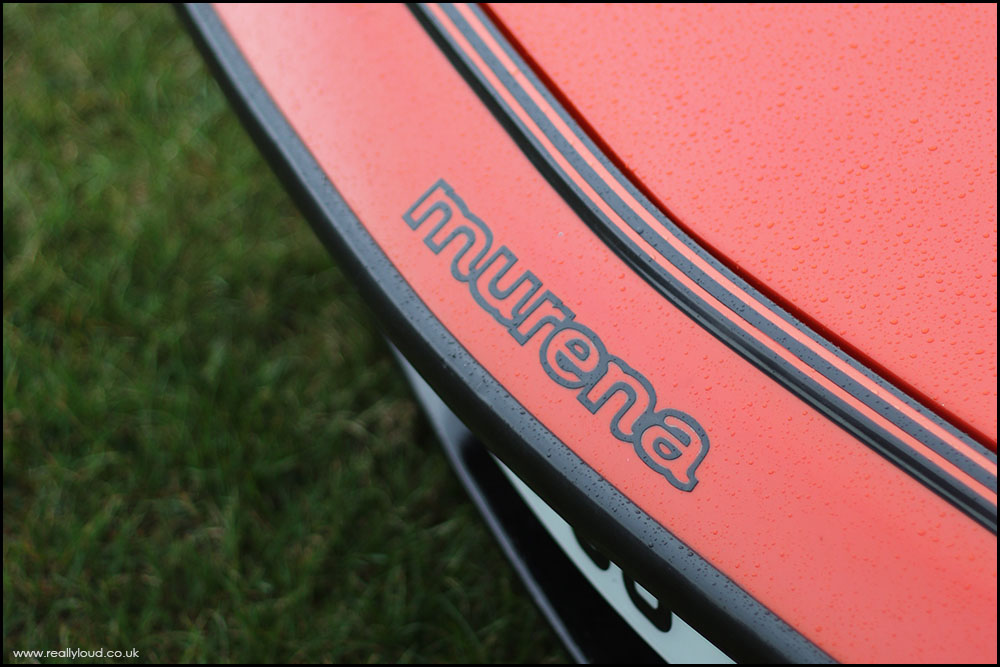 Murena is Italian for Moray, a type of Eel. 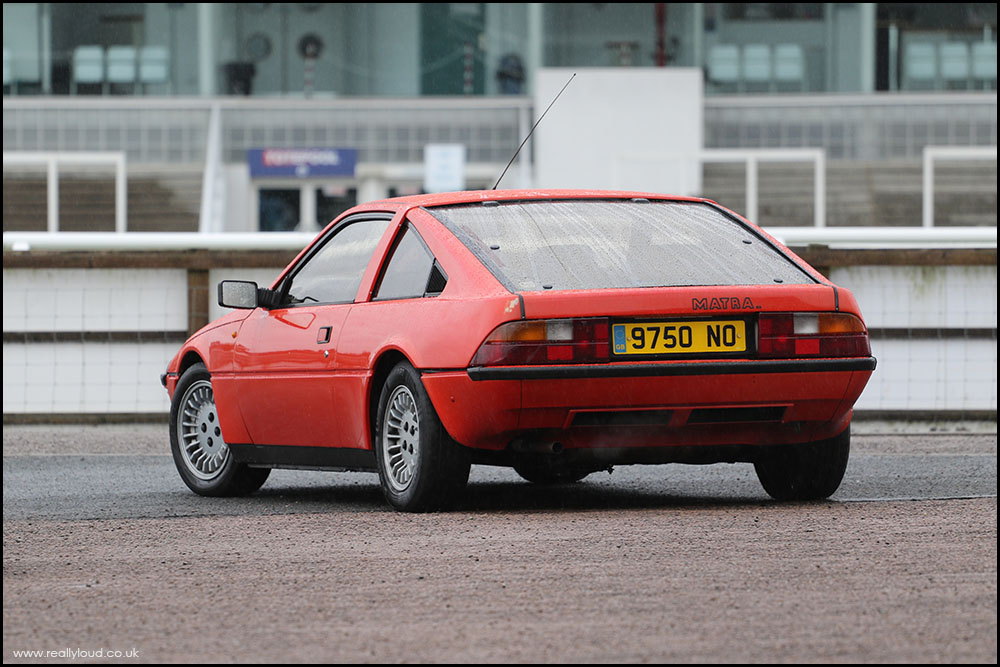 The Murena was the first production car to use a fully galvanised chassis. 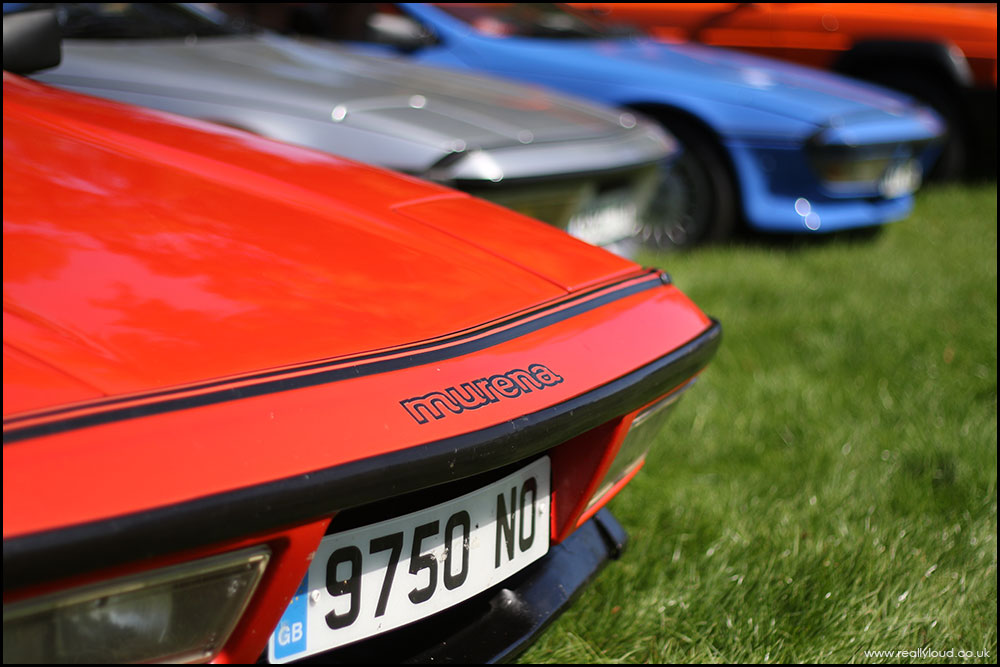