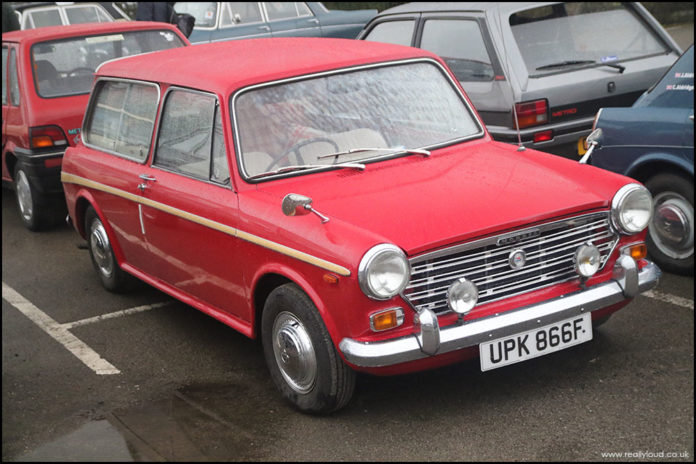 A bit of a British car comedy selection now. Not actually a criticism of the cars, but a selection of cars that have featured in a British Sitcom. I’ve decided to omit Mr Bean and Only Fools and Horses, as they’re rather obvious. 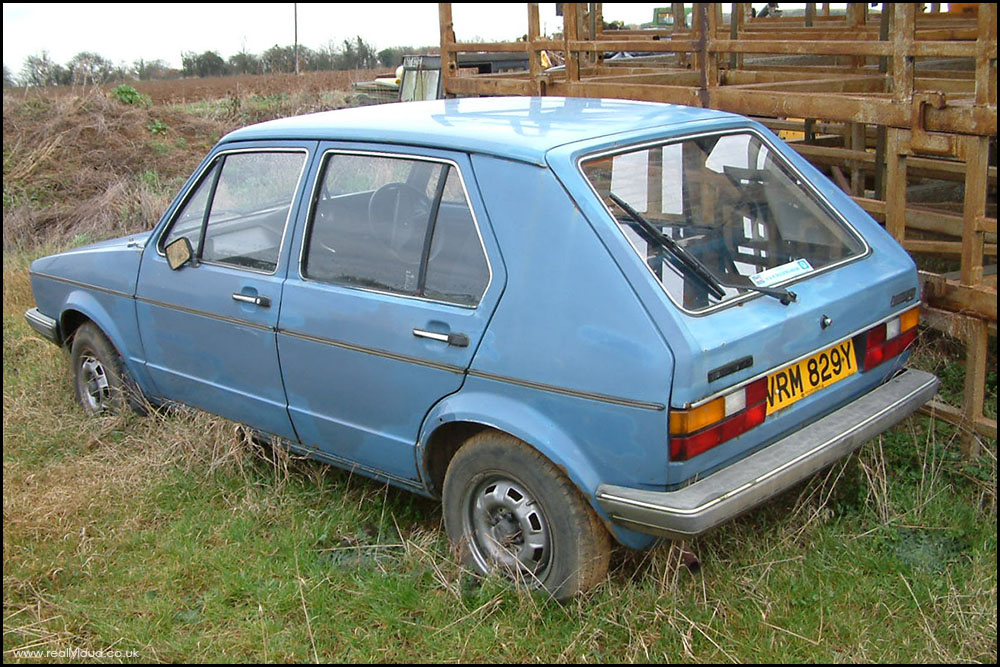 First off is Jez’s VW Golf which appeared most memorably to transport a pregnant Sophie in the amusing POV camera comedy Peep Show. 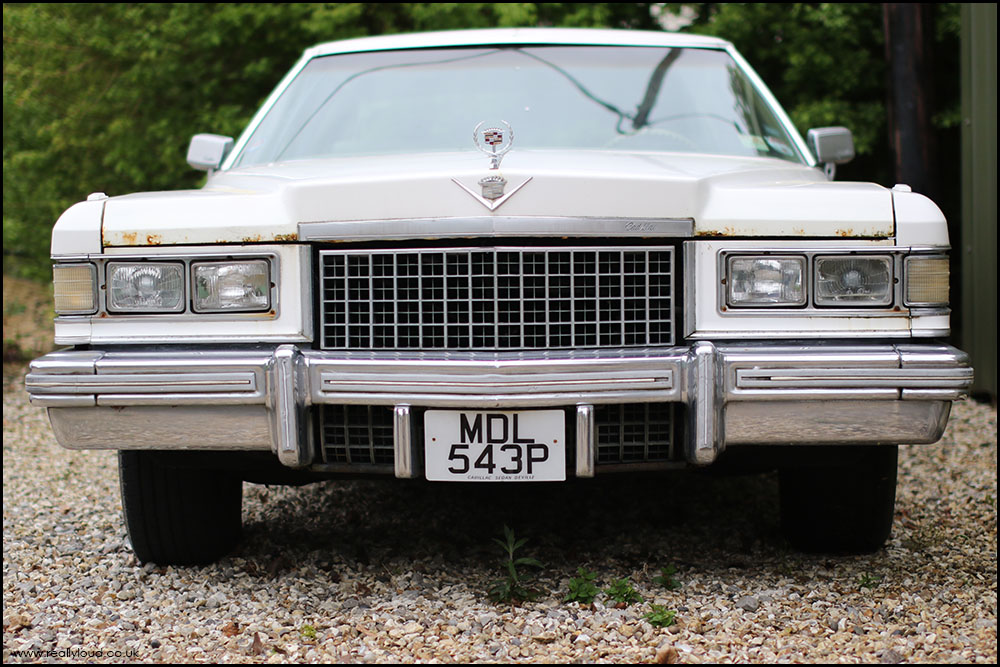 Phoenix Nights was a brilliantly observed cult comedy starring Peter Kay and his chosen choice of transport was a Cadillac Deville. 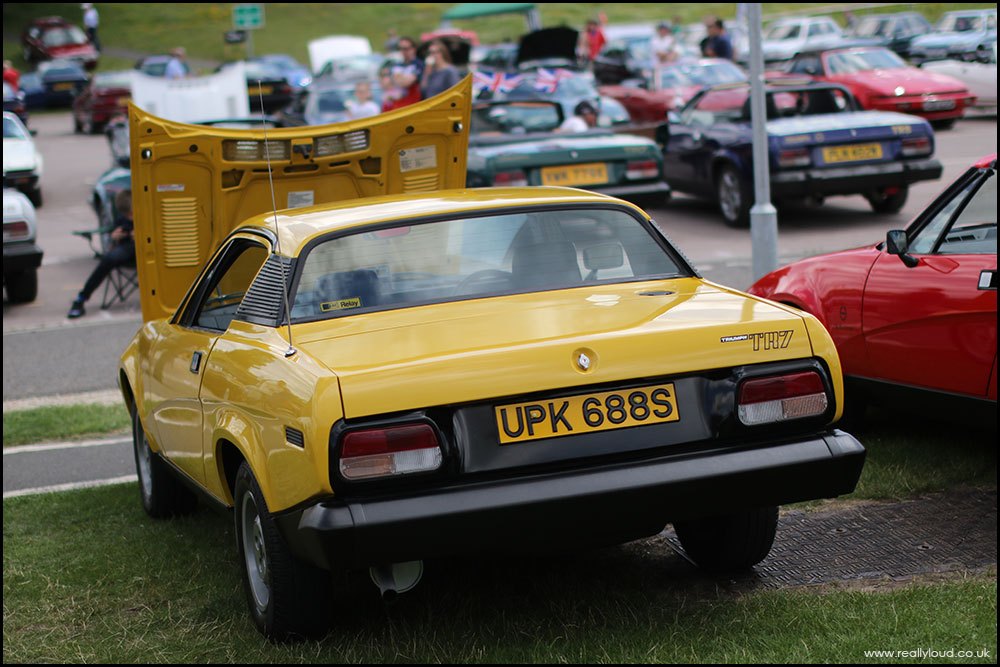 The highly acclaimed Detectorists is a beautifully paced story about two close friends. Lance drives a Triumph TR7, which features regularly in all three series. 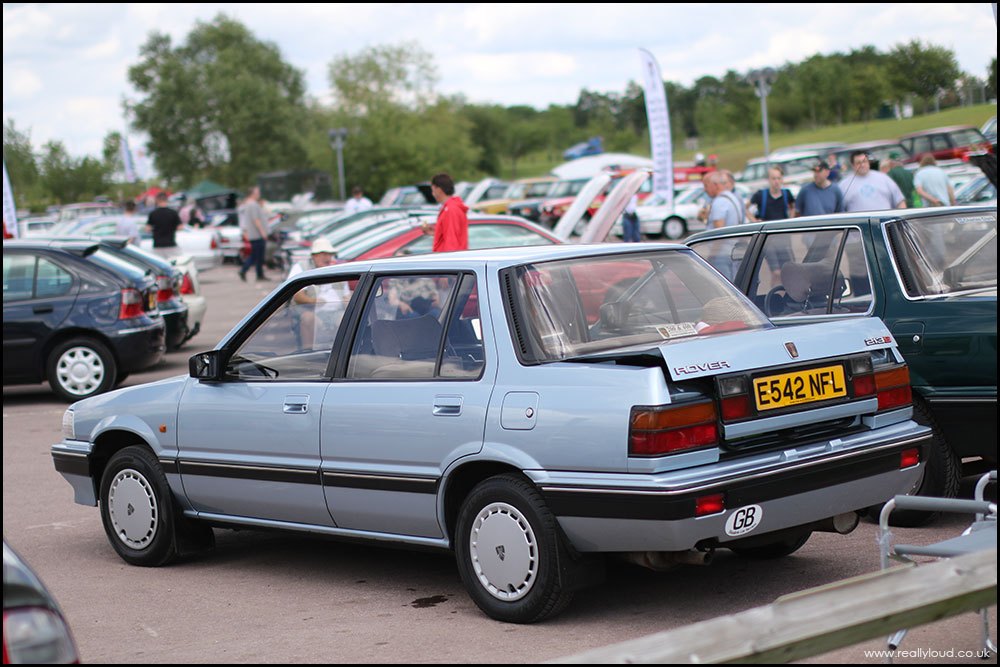 Poking fun of the middle classes to transport their idiotic occupants, Hyacinth Bucket is transported around in a Rover 216 in the mildly irritating but well-acted Keeping up appearances. 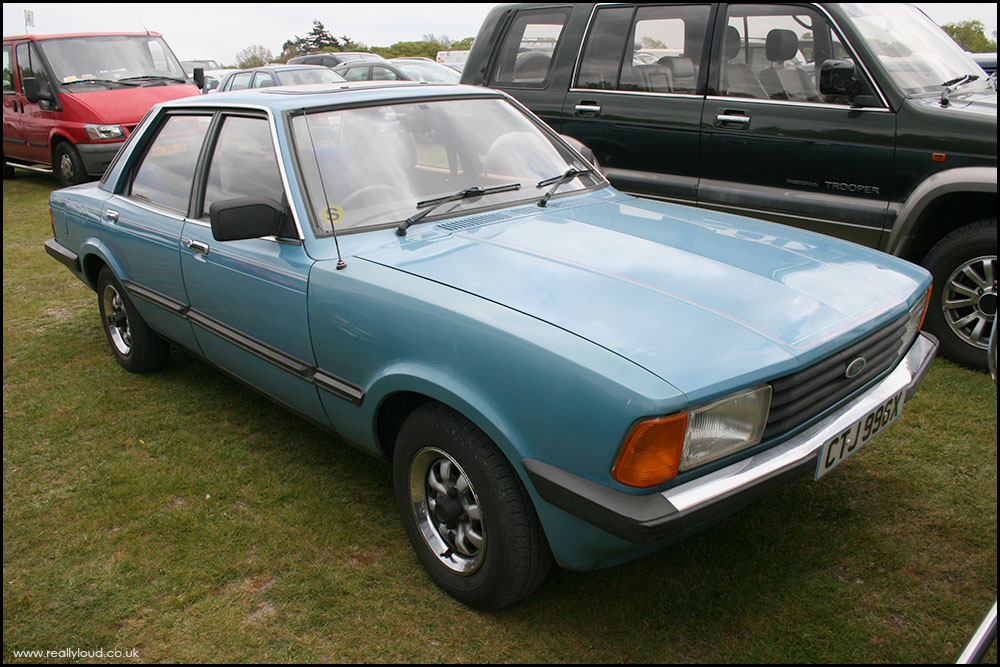 Father Ted is a wonderfully surreal and silly classic which also happens to features a Rover in one episode, but Teds mode of transport is the strangely apt Ford Cortina MK5. 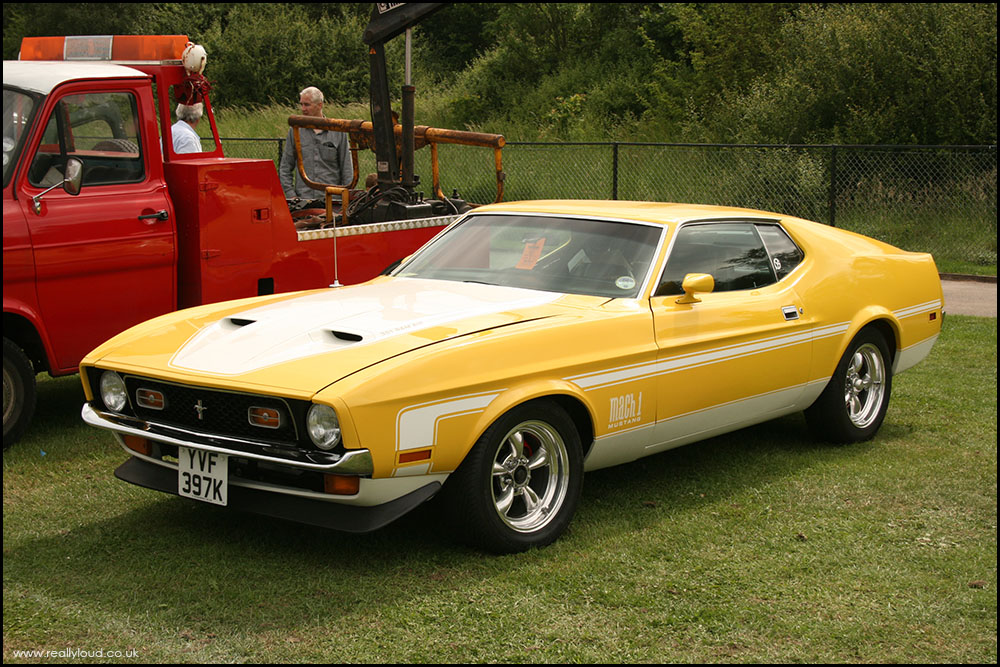 Slightly off the radar, Steve Coogan stars in a suburban sitcom that memorably used the music of prog-rock band Focus as an opening credit and a Ford Mustang for the underrated Saxondale. 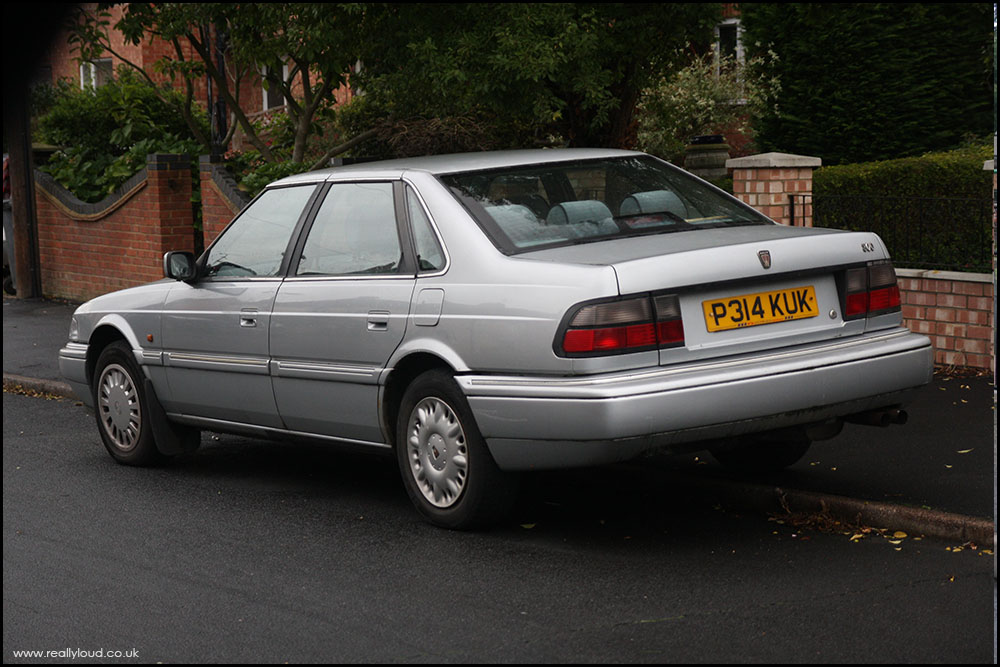 Coogan is a car fan, so it’s not surprising that cars feature in many of his shows. His best-known comedy vehicle, however, appears in his best-known creation, the moronic and outspoken Alan Partridge. Several cars are used but the most glorious is his Rover 800. Those who know will know why it’s famous. 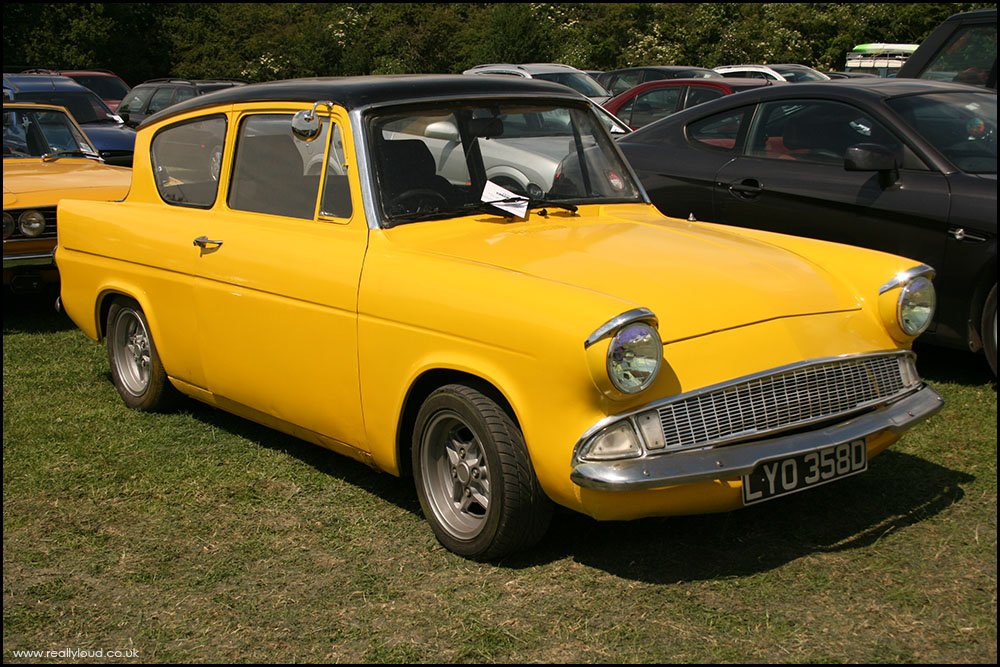 Going back in time now, with some TV classics is Vivians Ford Anglia in the iconic and anarchic Young Ones. It ends up driving through the living room of their student house. 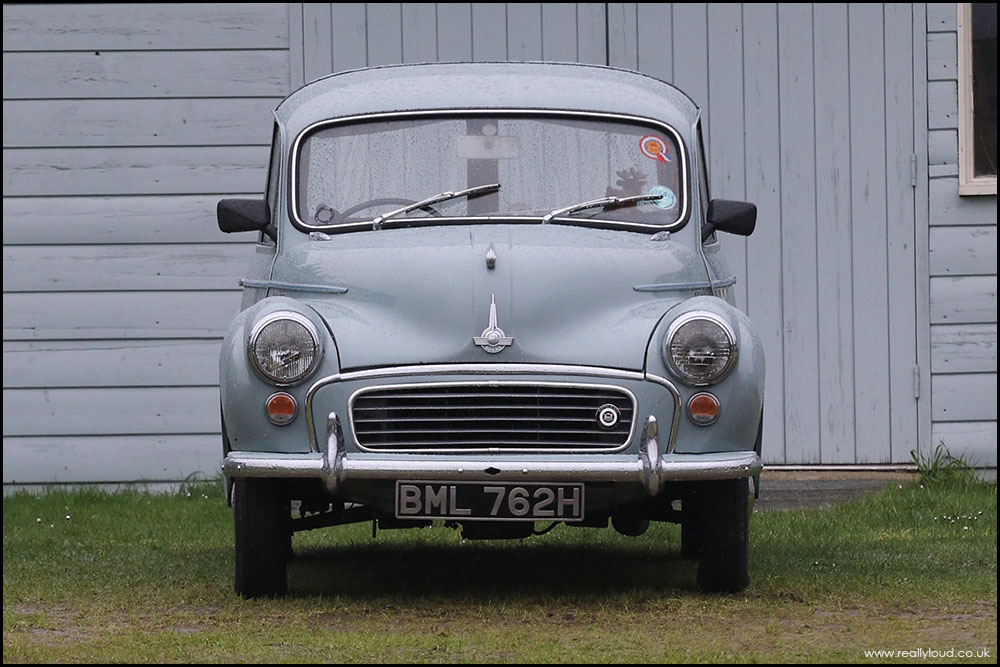 Accident-prone Frank Spencer in Some Mother’s do have ‘em appears in a unique scene where he is hanging off the rear bumper of a Morris Minor balancing off a cliff. 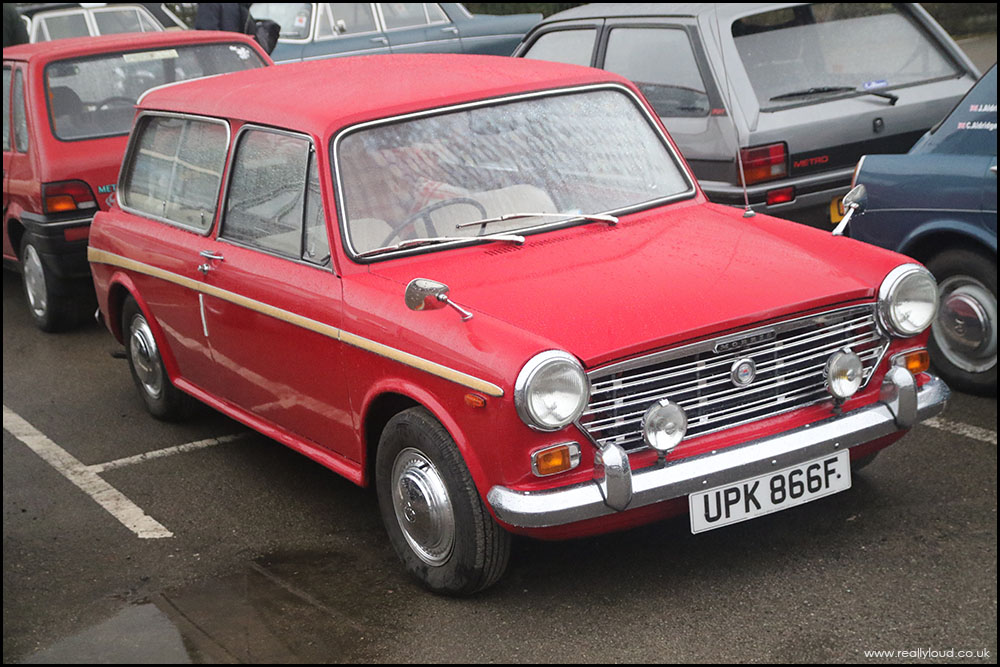 Finally, we finish this rundown with what is considered the best ever British comedy sitcom. Basil Faulty ADO16 Austin 1100 estate took a ‘Damn good thrashing’ with branch after stalling on a pavement, during the ‘Gourmet Night’ episode of Faulty Towers.