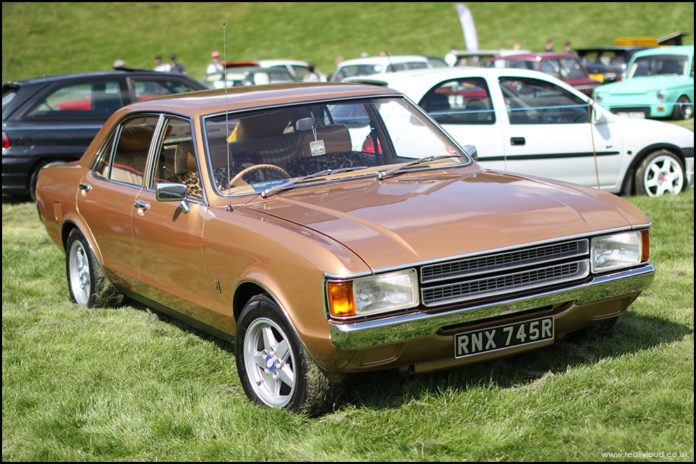 The Granada was the last of the Fords to fall in line with their unified European policy and produced in both the UK and Germany. When launched in 1972, the cheaper models were powered by the V4 2.0-litre engines, which were badged as Consuls. The range was revised in late 1975, with all models badged as the Granada. With this change also included a gain in equipment including new instruments, wheel covers and interior upgrades. More importantly, the vulnerable V4 was dropped and replaced by an OHC engine with the same displacement. Economy played a huge part in its installation in the Granada and it helped to boost the sales of the car, as its closest rival was a top-spec Cortina with the same engine. The 2000L was one of six 2-litre models sold, with it being second in the pecking order. This example is fairly well travelled and a regular on the show scene but it has been kept in excellent condition over the years. This was captured @retroridesgathering last year where its combination of leopard seat covers and later style wheels gave it a distinctive flavour! 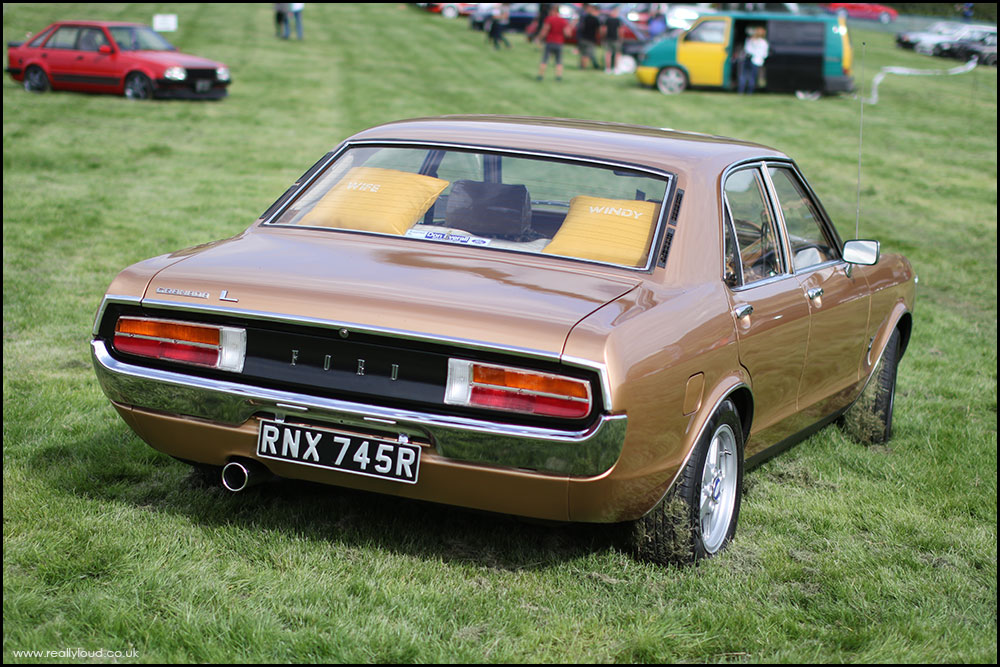 The Granada L directly replaced the Consul L, externally the differences were limited to badging and trim. 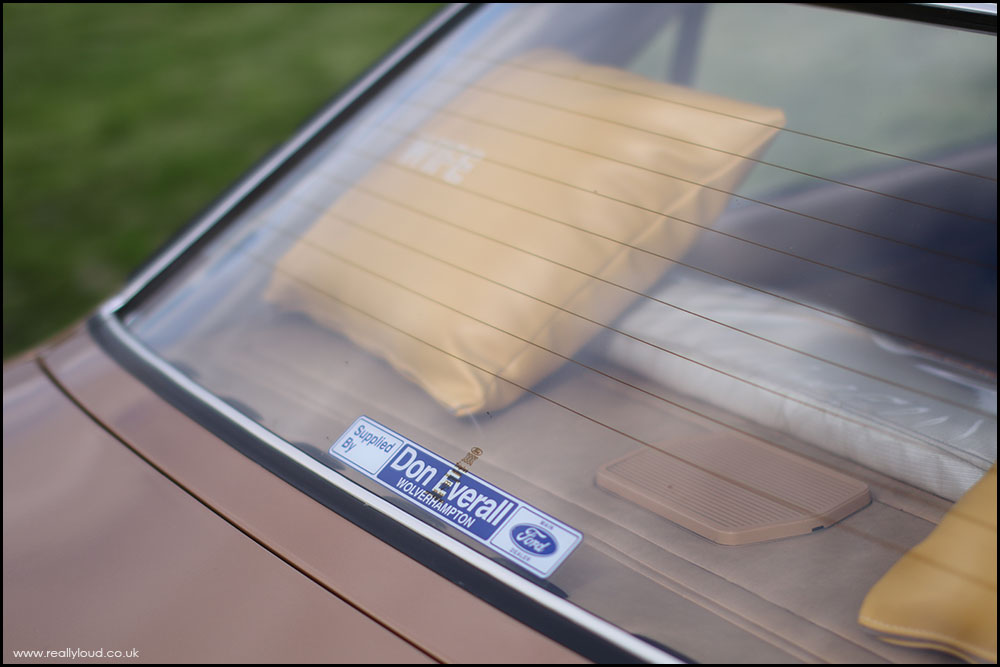 Originally registered in the Dudley area, the Ford dealer sticker is likely to be an autentic copy of the original. 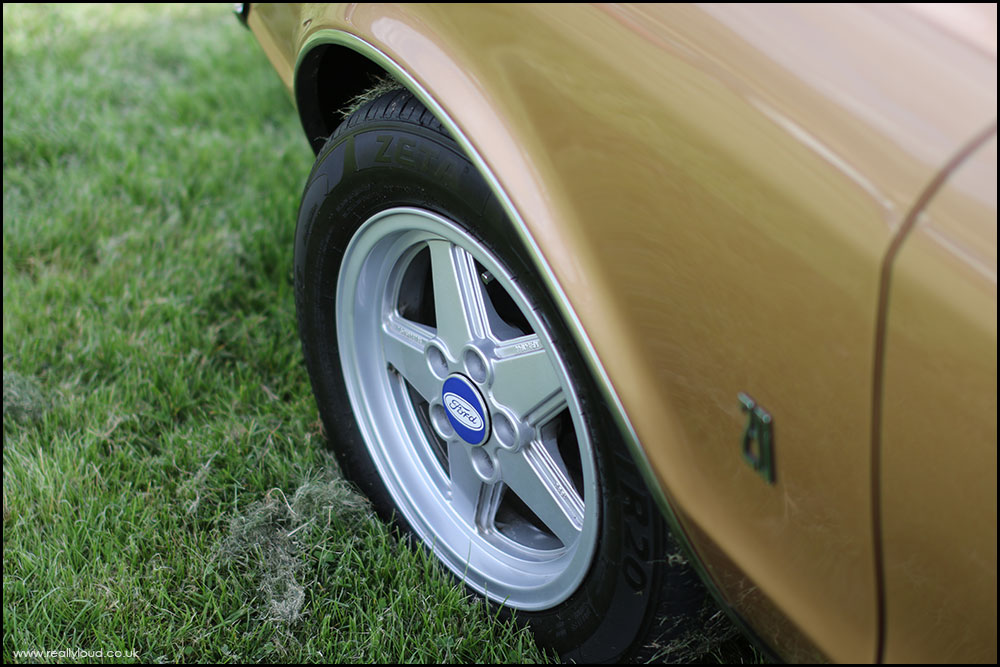 Fitted with period Compomotive Penta wheels, original cars made do with steel wheels. 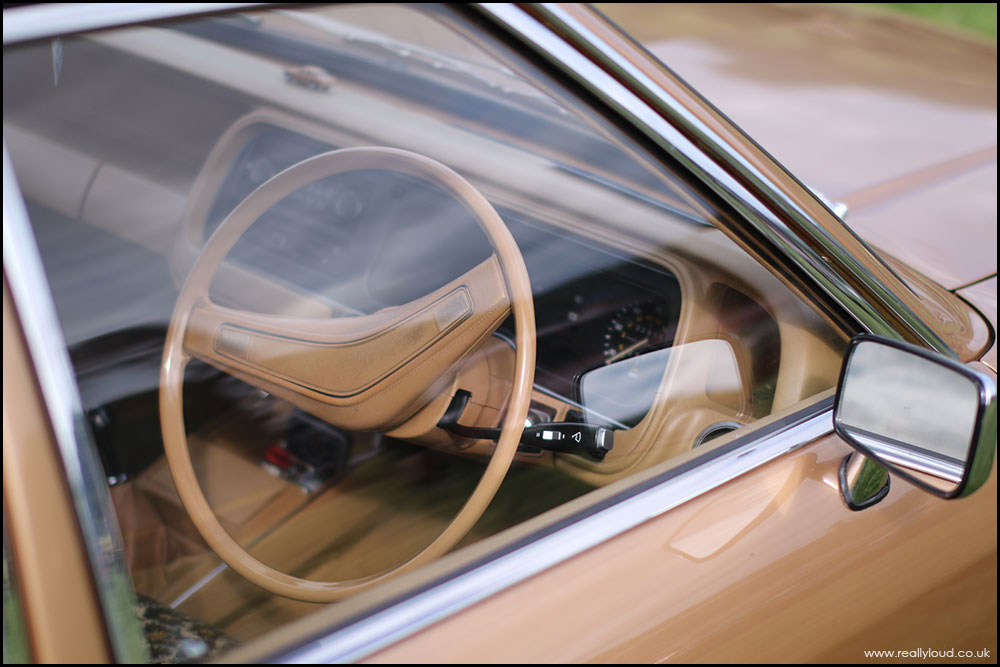 Ford often carried the external body colour across the dashboards on their models. 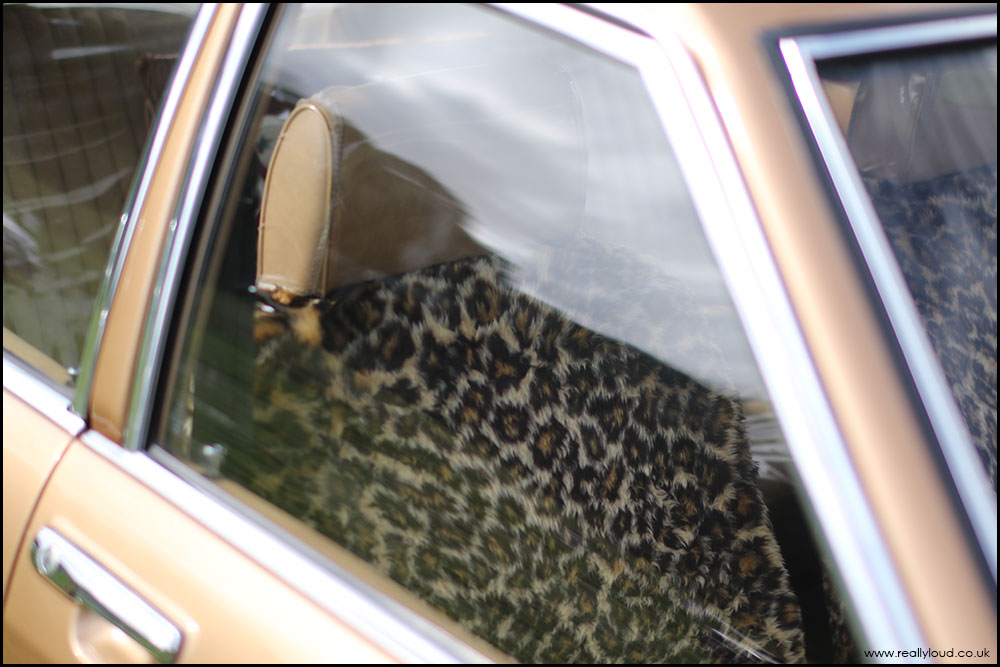 Is faux-leopard likely to make a revival? The owner has the attention to detail perfected. 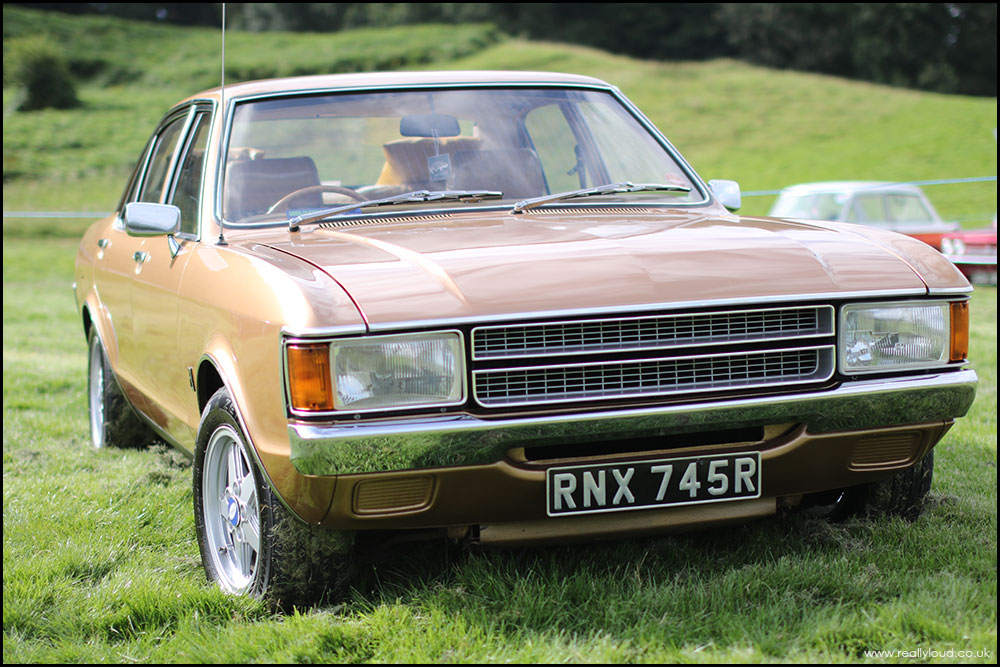 This later car has an earlier style grill, with basic spec bumpers without over-riders or rubber trim.