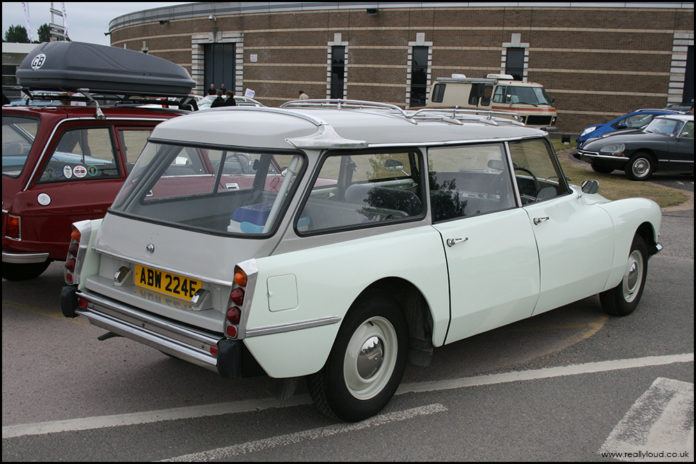 Estate cars still had a bit of utilitarian image in the ‘60s and seen as load luggers used for manual tasks. However, the period saw a change in the habits of the lifestyle consumer thanks to the increasing availability of cheap oversea ferry travel, allowing the average family man to consider a trip abroad. It is telling that Ford and Vauxhall didn’t initially produce factory-built estates on their larger cars at the beginning of the decade, suggesting that the marketing men had yet to seize of the idea of a larger luxury estate. 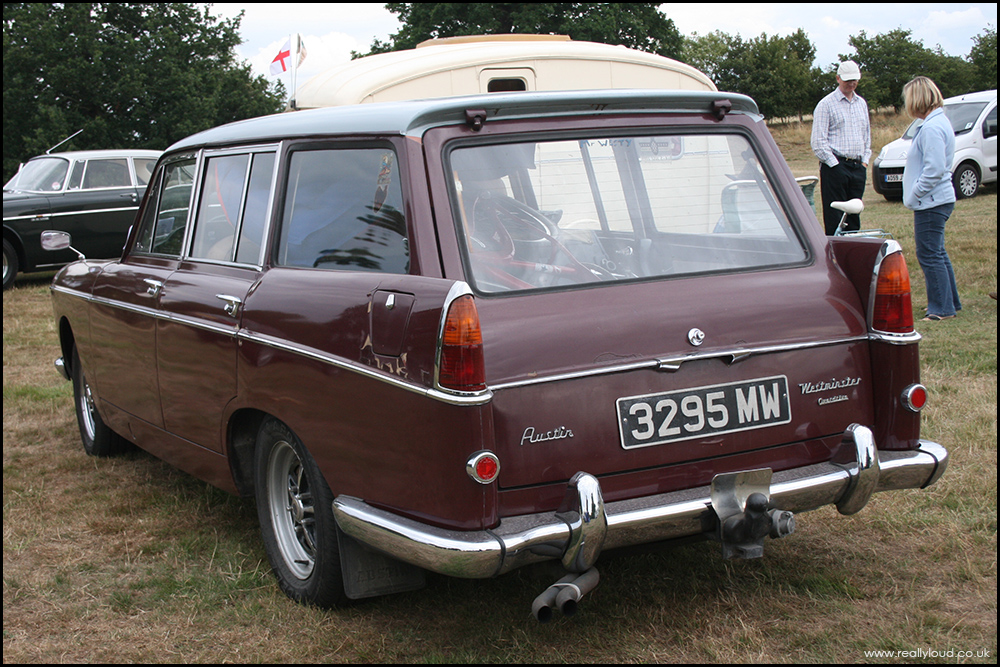 The Austin Westminster was a 3-litre luxury saloon, with the Countryman versions being BMC’s biggest estate offering, although it’s not clear whether they were factory or coach built. 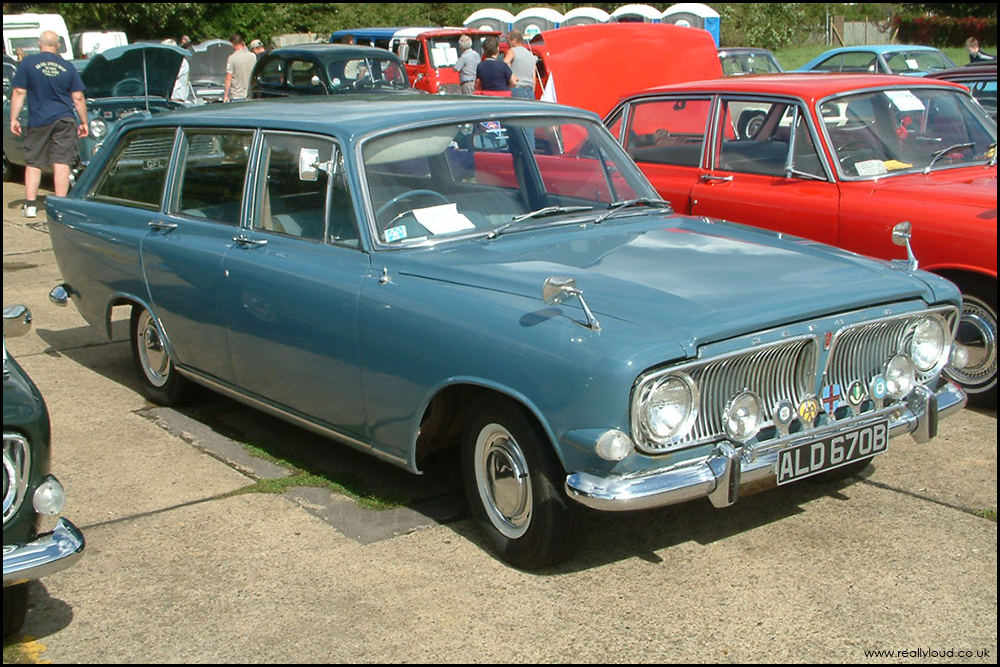 Ford used Abbott to convert their Z cars throughout the ‘60s which were reasonably popular, finding favour with the Police motorway patrols. 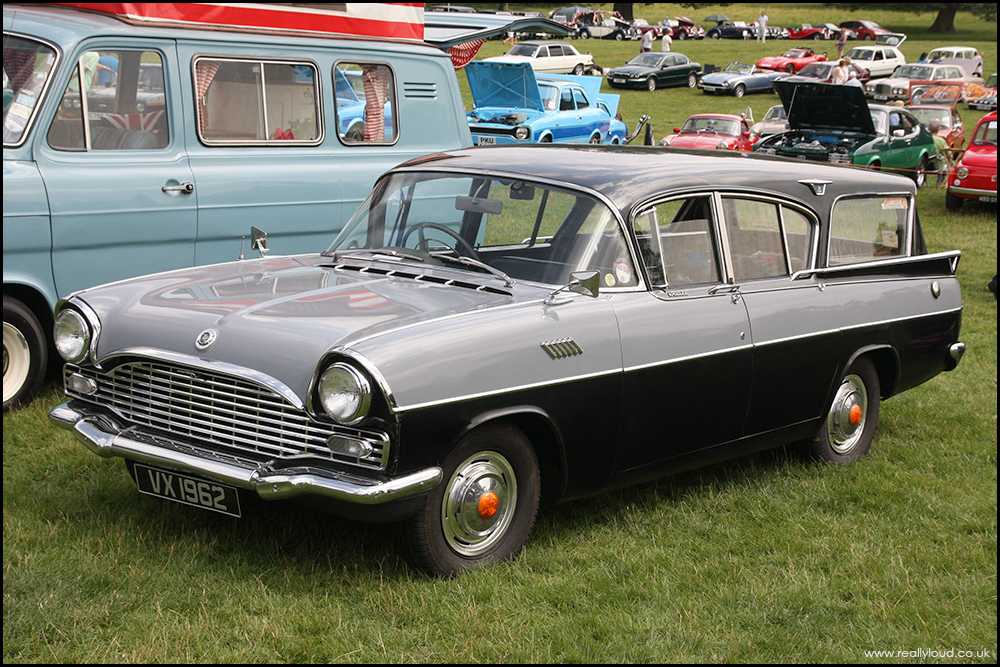 Vauxhall also used Abbott (but using Friary as a brand) to convert their Crestas, although later models were produced in Luton. 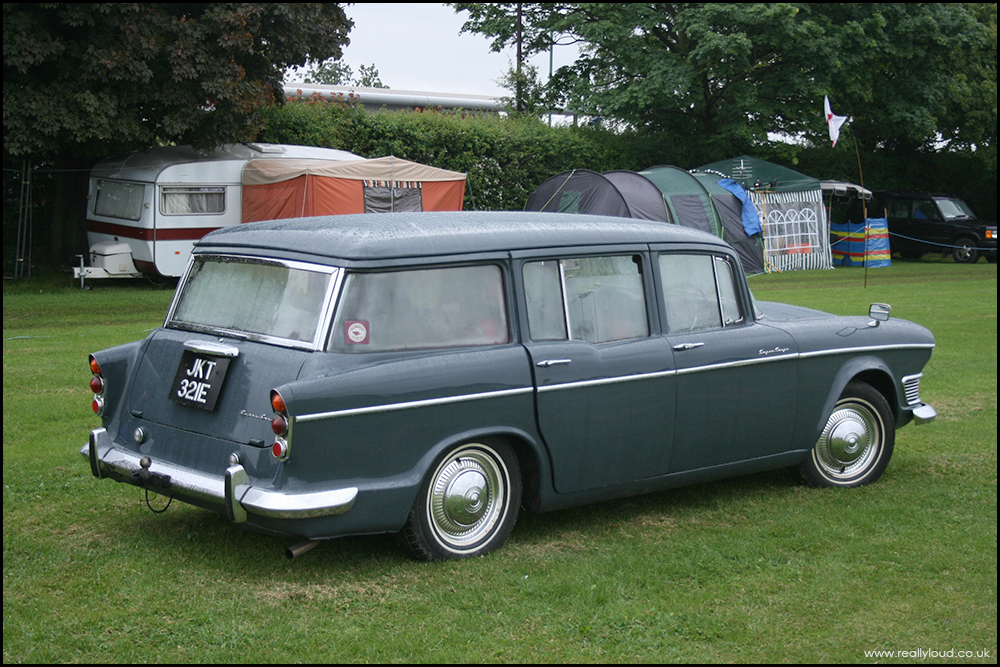 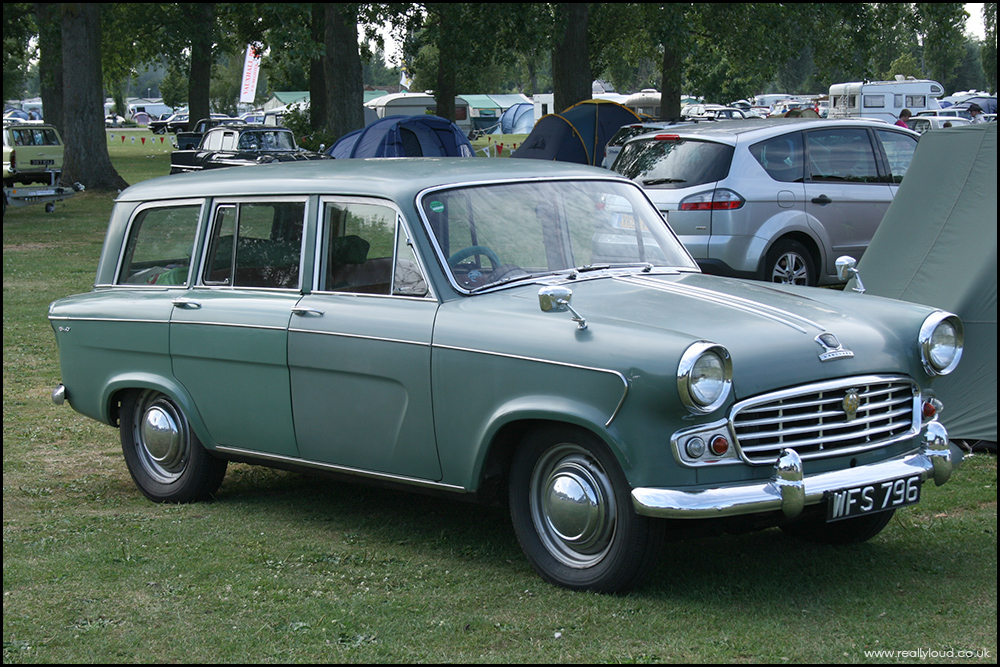 Standard also produced a six-cylinder estate car, the 1960 Vanguard Luxury six was powered by the same engine from the later Triumph 2000. 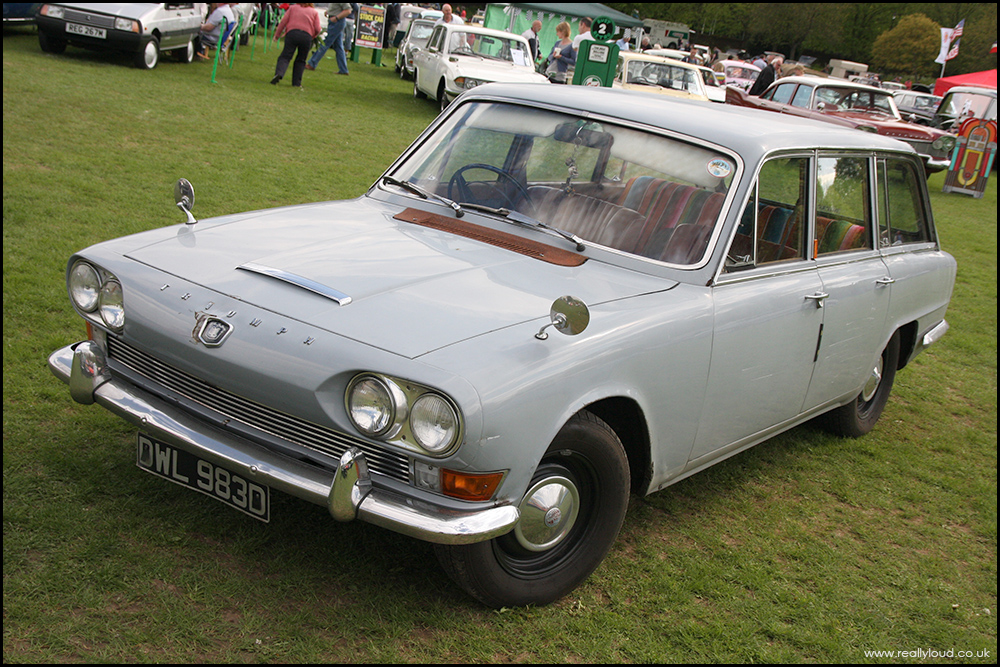 The Triumph 2000 MK1 estate was a relatively slow seller, but the concept was gaining ground and by the time the MK2 arrived late in the decade, large estate cars had become acceptable as family cars. This also has to be attributed to three examples of imported cars that also helped to transform the image of the estate car. 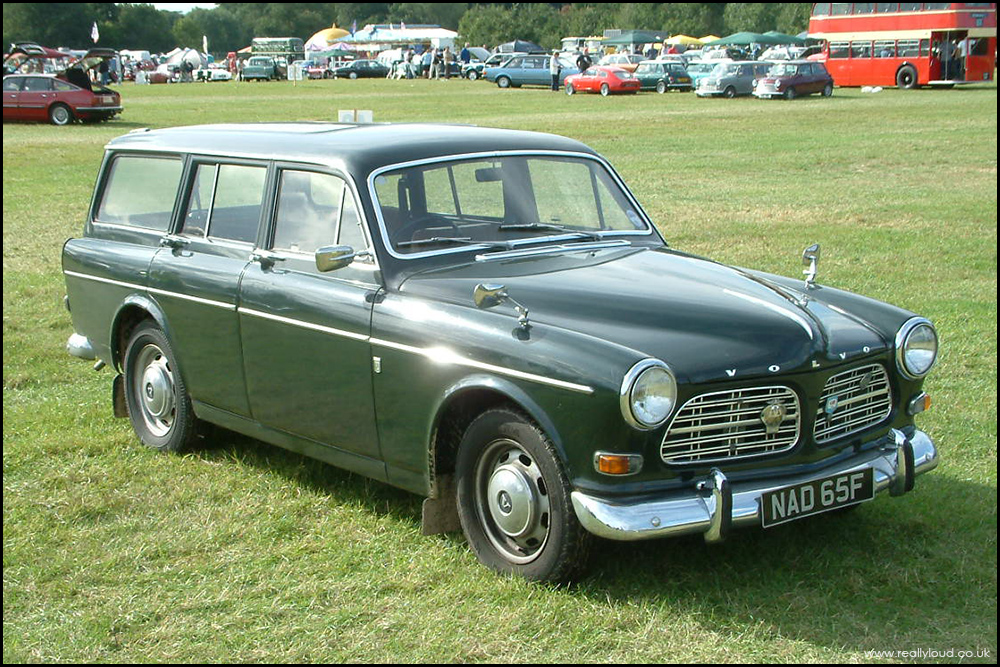 First up is the Volvo Amazon, having a long-established reputation for strength and safety, the car soon became a common sight. The middle-class image suited to wealthy buyers. 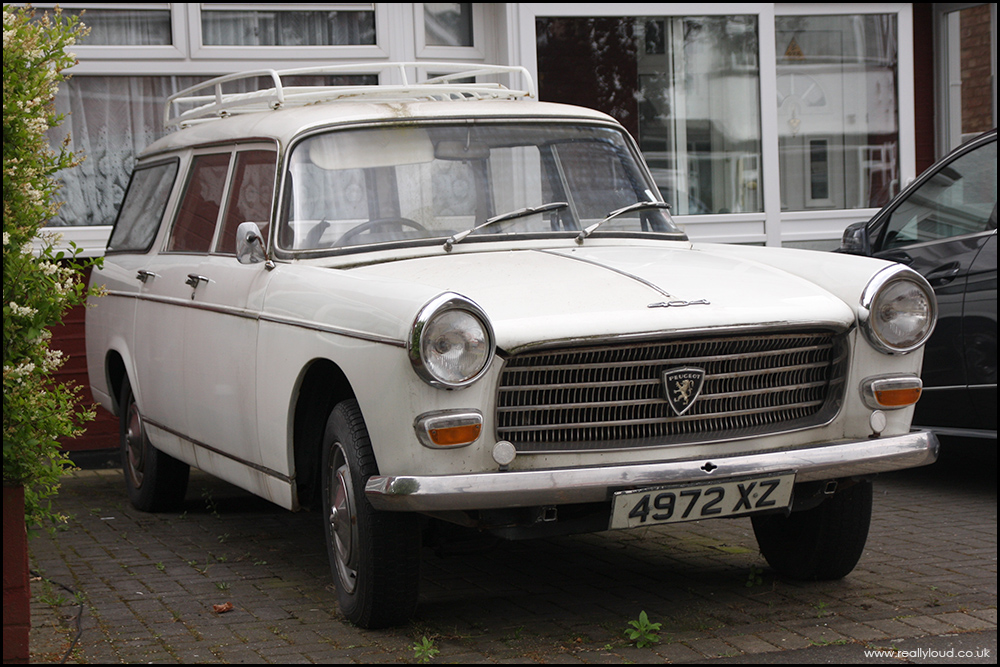 Similarly pitched is the durable Peugeot 404, it’s traditional (despite being penned by Pininfarina) styling hid its talents for offering three rows of seating in the Familiale version. 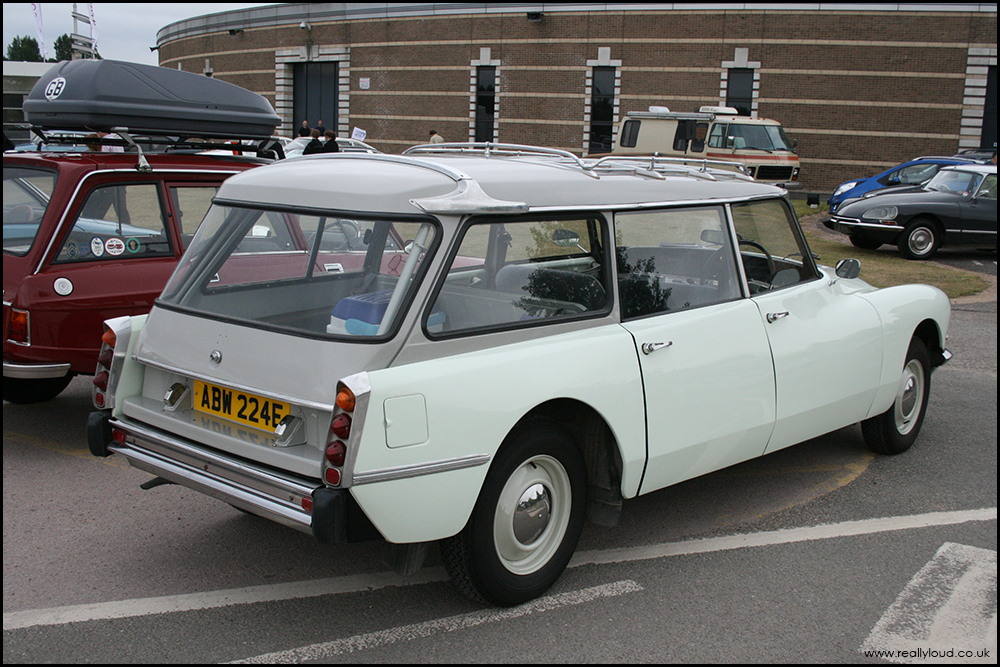 The sophisticated Citroen DS was released even earlier in the late ‘50s and marketed as an advanced product, which was helped by aspirational images in sales brochures illustrating trips to the Alps or Monaco. 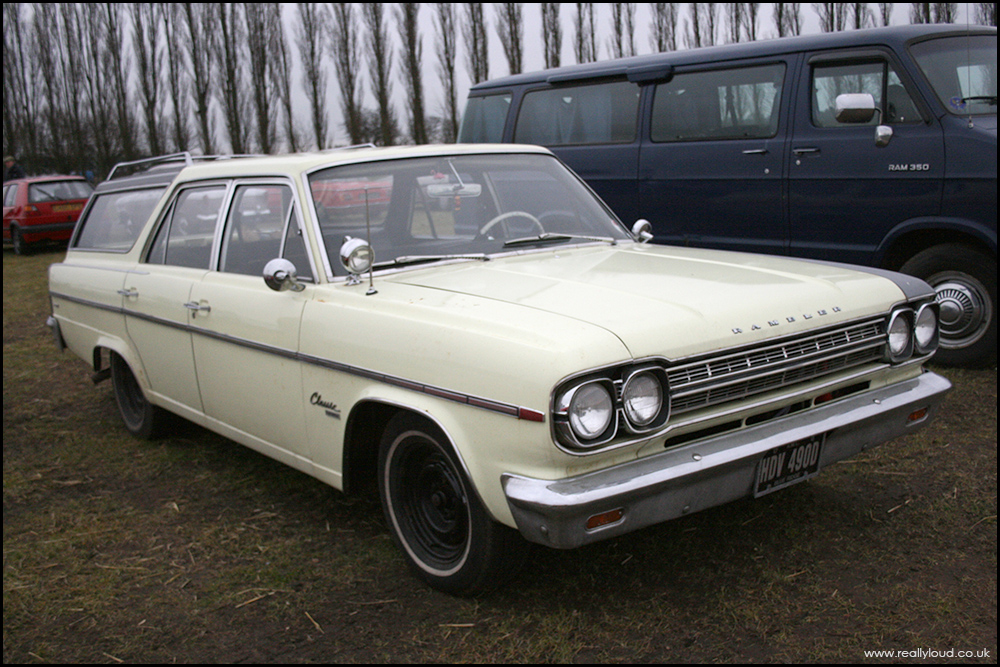 The last car in this line up is the Rambler Classic, the brand had maintained a presence in the UK market since the mid-’20s. Sold in smaller numbers, the compact American were considered a large car by UK standards and a useful option for big families.