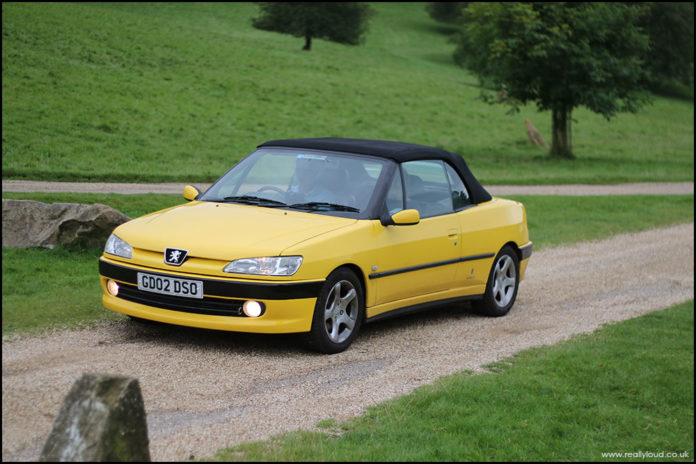 1993 was a significant year for new car releases. While 80’s developed cars were still selling well, a new generation of cars clearly displayed the shifting need for a change of dynamics and expectations. Reallyloud has picked 10 cars that made their mark that year. 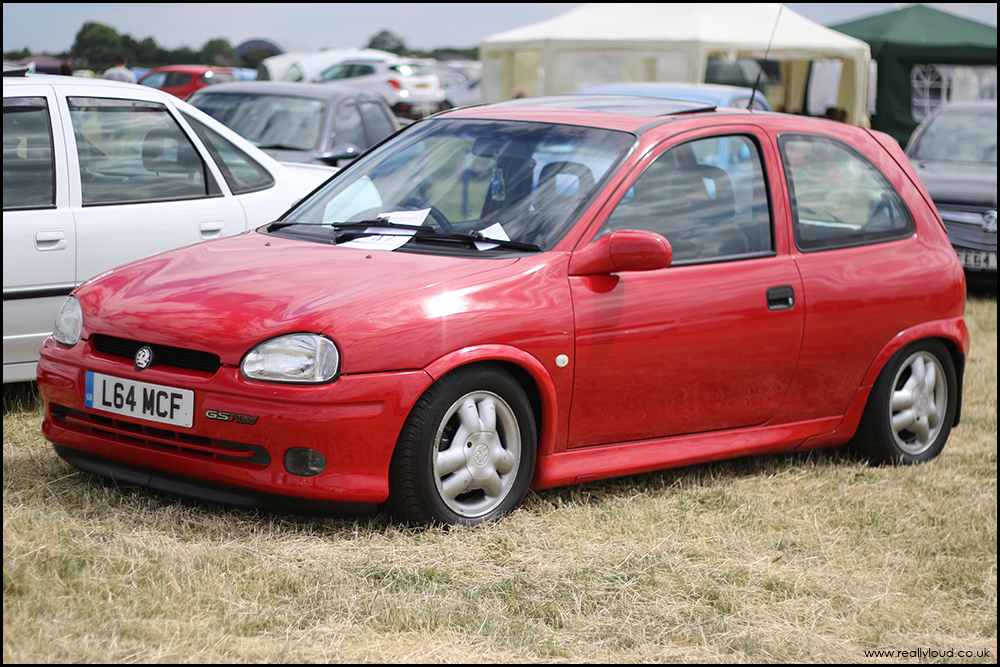 The well made Vauxhall Corsa was sold on its impressive safety aspect, replacing the ageing Nova without a hike in price. 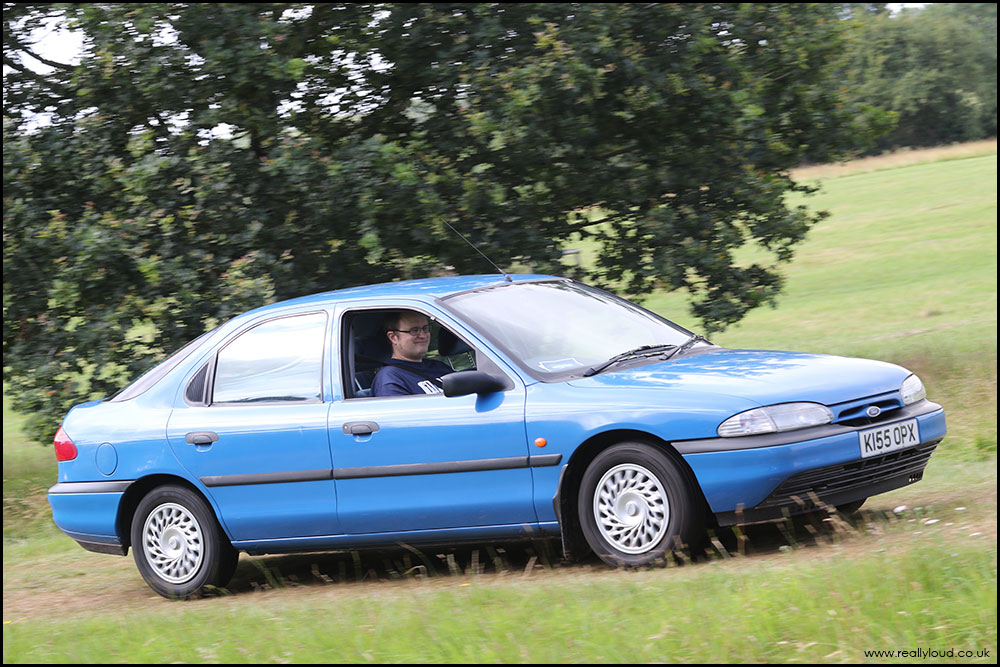 The Ford Mondeo was a vital car for Ford UK, the Sierra had underperformed throughout its life and it was hoped that the new car would rectify that – it did and was fun to drive and reliable in the process. 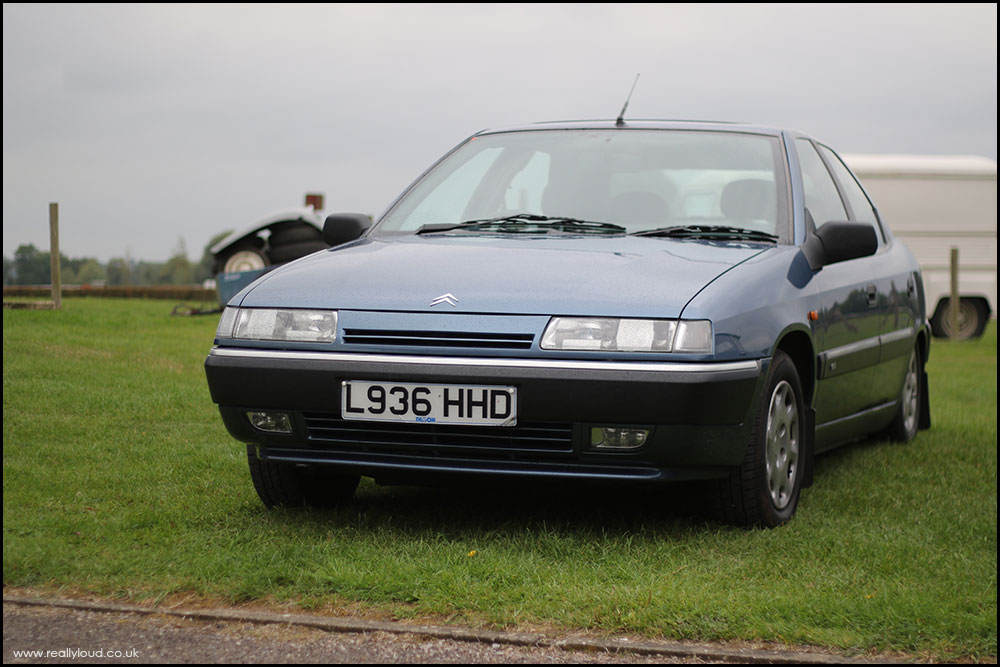 Hot on the heels of the Mondeo is Citroen’s good looking Xantia. It was the most conventional Citroen mid-range car yet but retained many Citroen qualities. 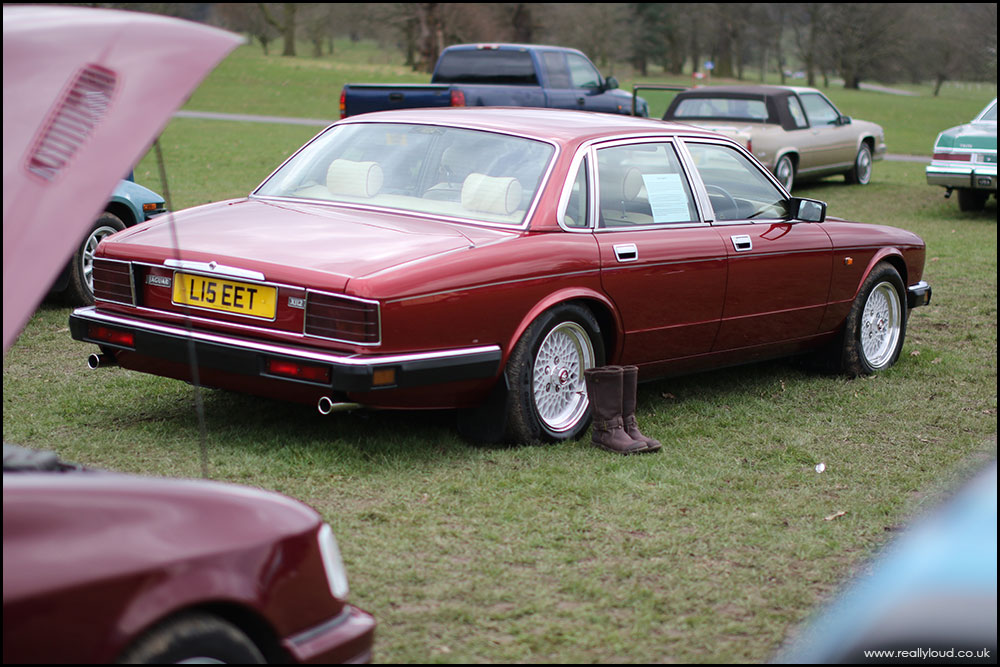 Despite being 6 year years old, Jaguars XJ Series finally received the V12 engine it so desperately deserved. Buyers were not disappointed, it’s impressive torque and power simply enhanced the improving reputation of the Ford-owned company. 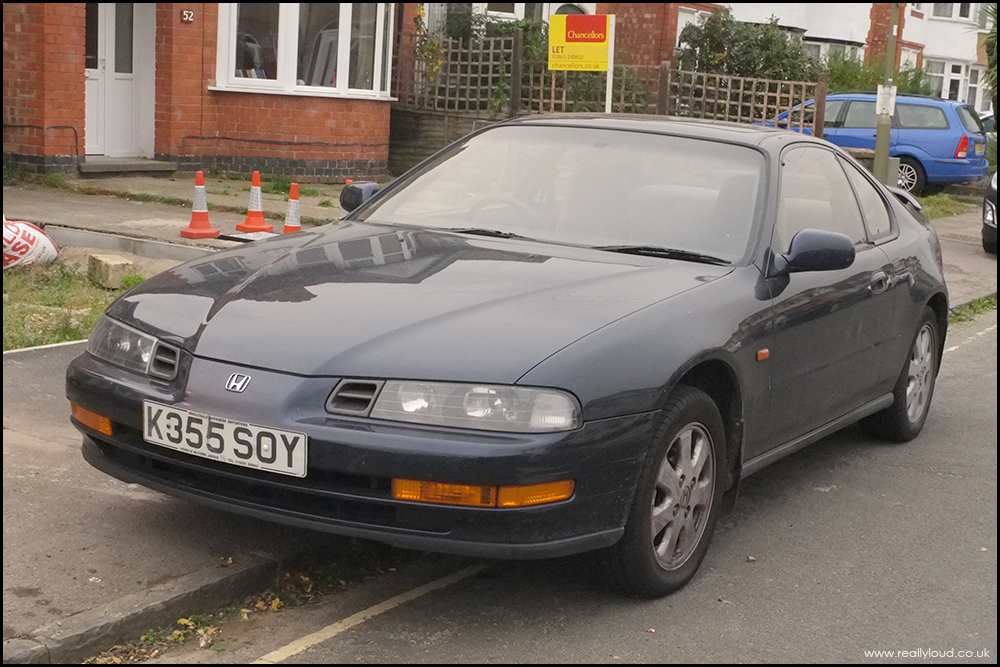 Similarly on an engine theme, Honda, unlike most mainstream brands, persisted with a mid-range coupe in their line up. The technically advanced new Prelude used a superb new 2.2 VTEC engine which was a significant unit for engine development. 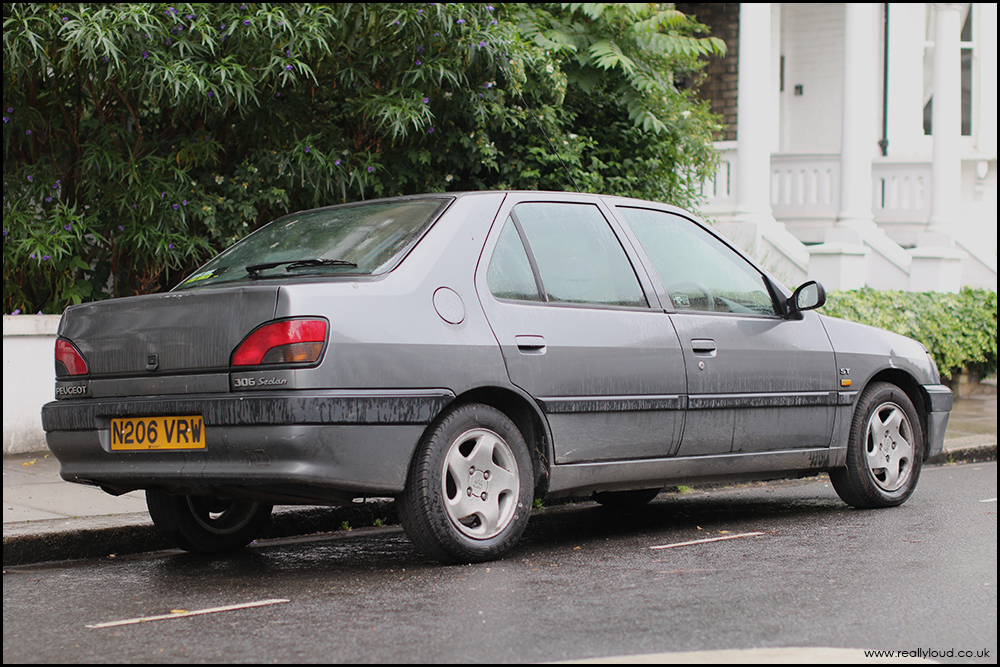 Peugeot also upped their game with the 306. A well-proportioned design, with several body options and a versatile range of engines with a particular skill for handling and comfort. 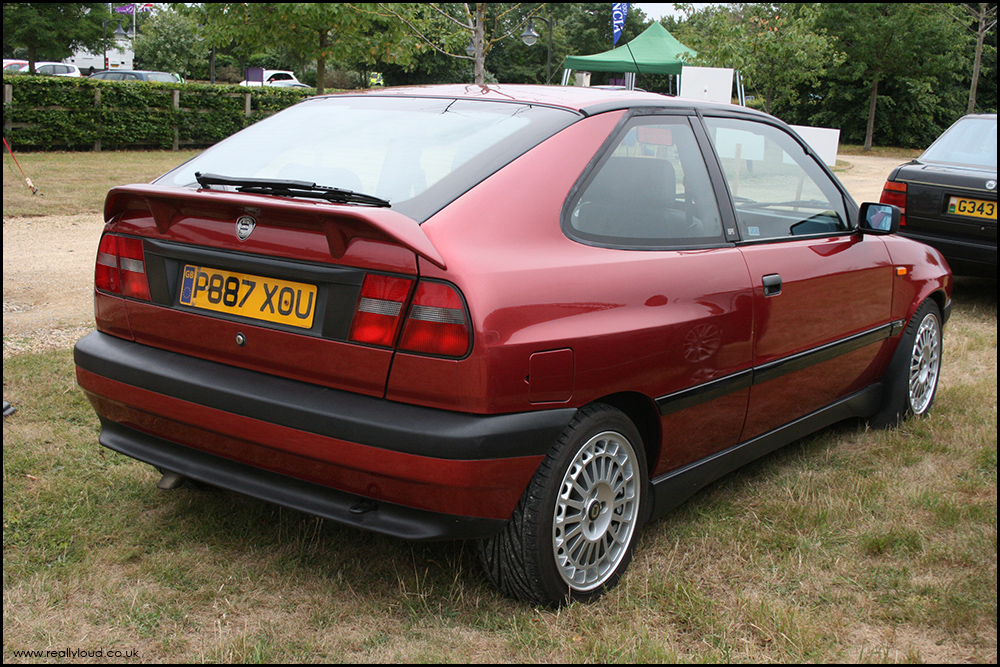 Another potential competitor in that sector was the new Lancia Delta. Sadly Lancia decided to pull out of the UK market, so it’s high tech luxury and sporting pedigree was never experienced in RHD markets. 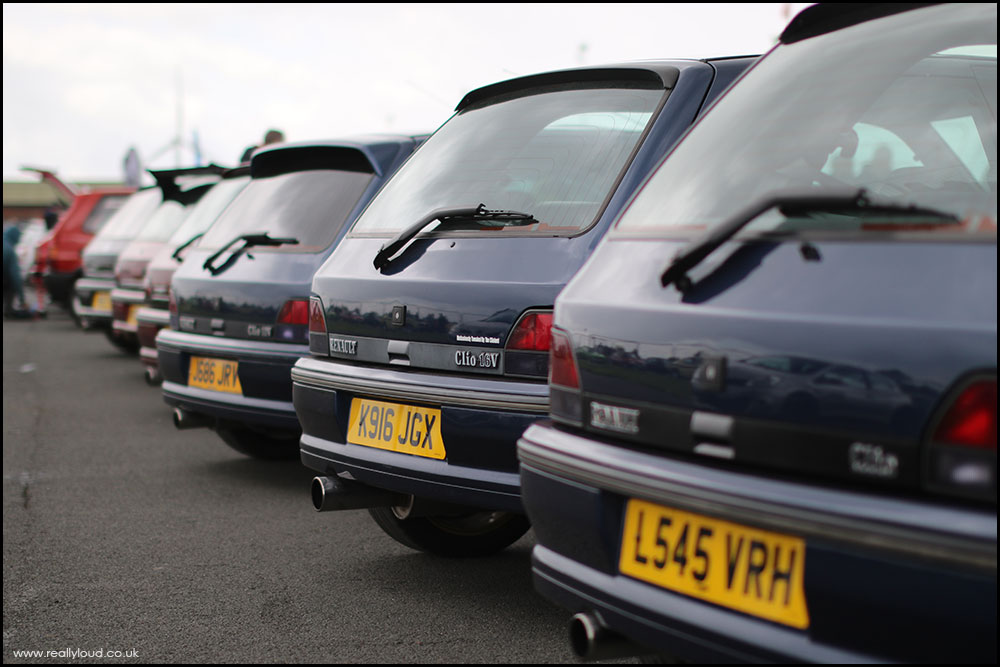 However, if you wanted driving experience, then Renault came to the rescue by cashing in on their F1 success by releasing the 16V Clio Williams. 150bhp and some serious talent around corners made it an instant classic. 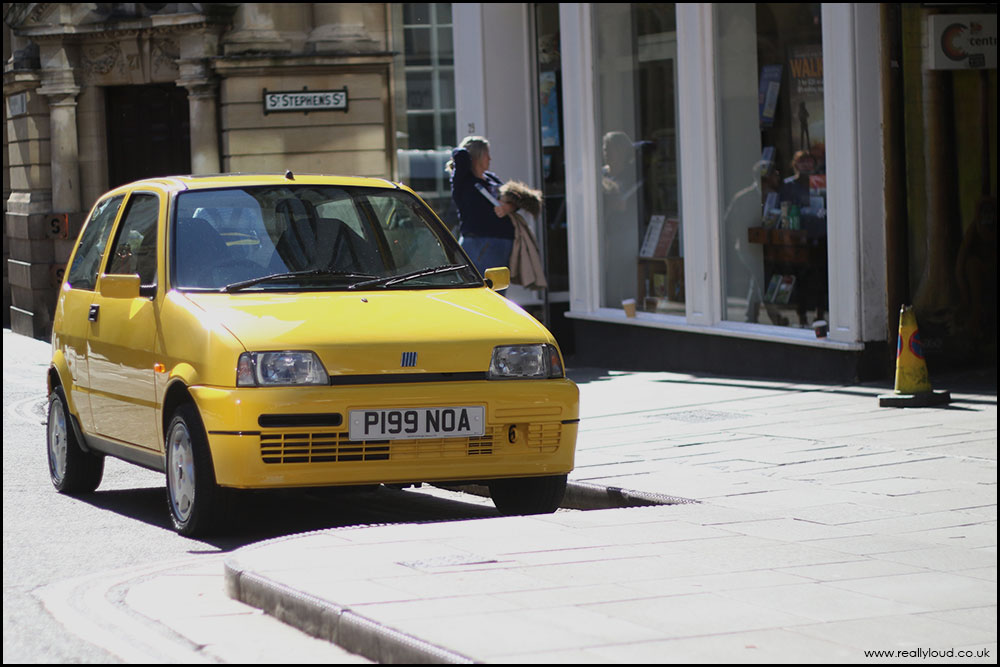 For those who prefer their thrills darting in and out of crowded streets then perhaps the new Fiat Cinquecento was perfect for the task. Fiat has always excelled in small cars, and the polish built city car was a welcome addition to the budget car market. 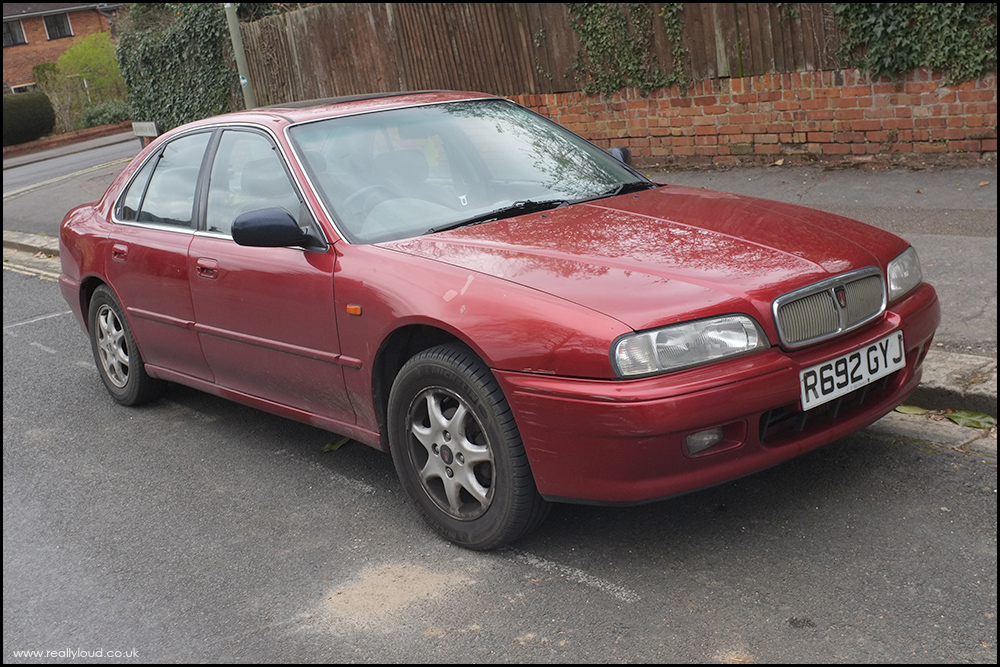 Last but certainly not least was a sign that the British car industry was still a force to be reckoned with. The Rover 600’s size and pricing obstructed its success somewhat, as Rover pitched it against BMW and Audi rather than Ford and Citroen, and no estate option. Shame really, as it was a decent machine combining Honda development with British class.