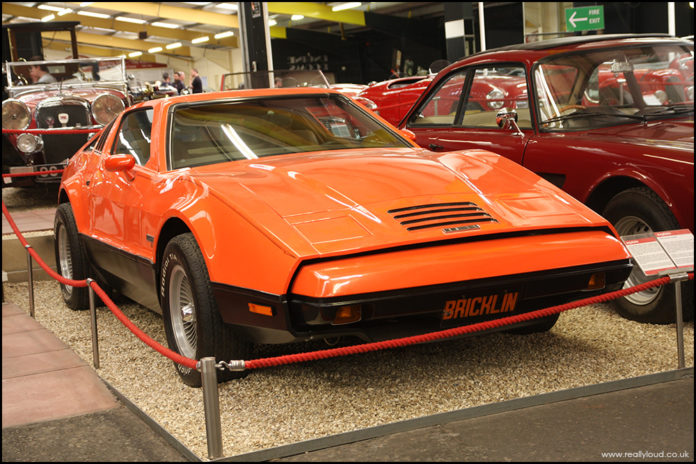 A genuine rarity in the UK, the Bricklin was a Canadian built creation dating from 1974-75. The brainchild of an American businessman, Malcolm Bricklin, around 3,000 were built. It used components from several manufacturers, the engine coming from AMC or Ford, steering components from Chevrolet, rear suspension from Datsun and rear lamps from an Alfa Romeo. Its prominent features are the gull-wing doors and the option of five ‘safety’ colours. Comparable in many respects to driving a Corvette, the car suffered from quality issues and price increases which limited its success. It could be seen as a predecessor of the Delorean which was helped by its film fame, now only if Marty McFly went back to 1975 and jumped into one these…

Around 3,000 were produced, the majority remaining in North America. 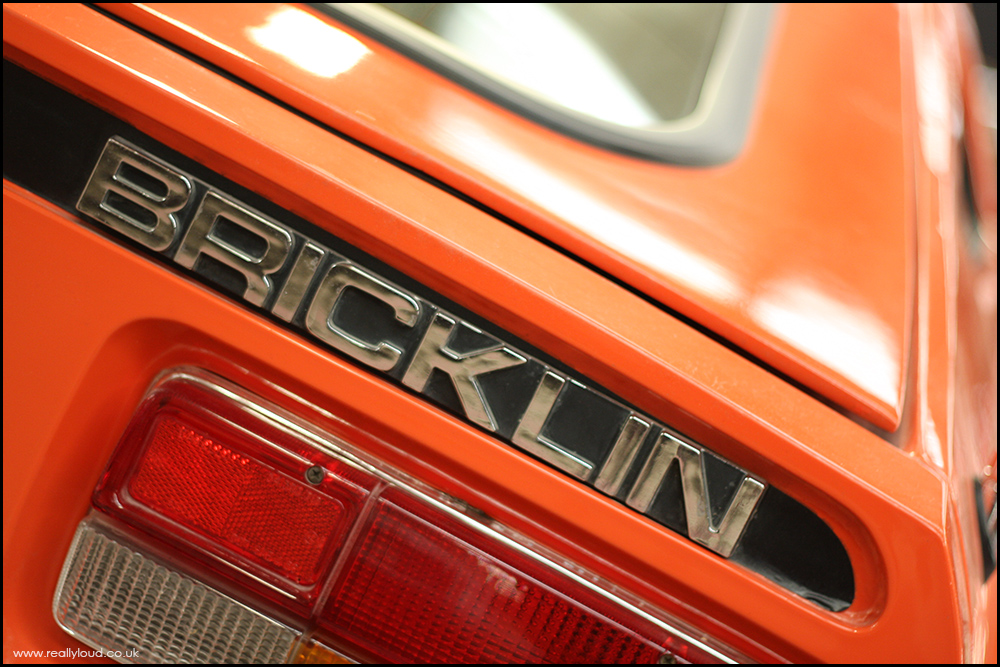 Malcolm Bricklin imported Subarus into the States in the late ’60s, until he founded General Vehicles, who produced their only vehicle, the Bricklin. He continued to import brands afterwards. 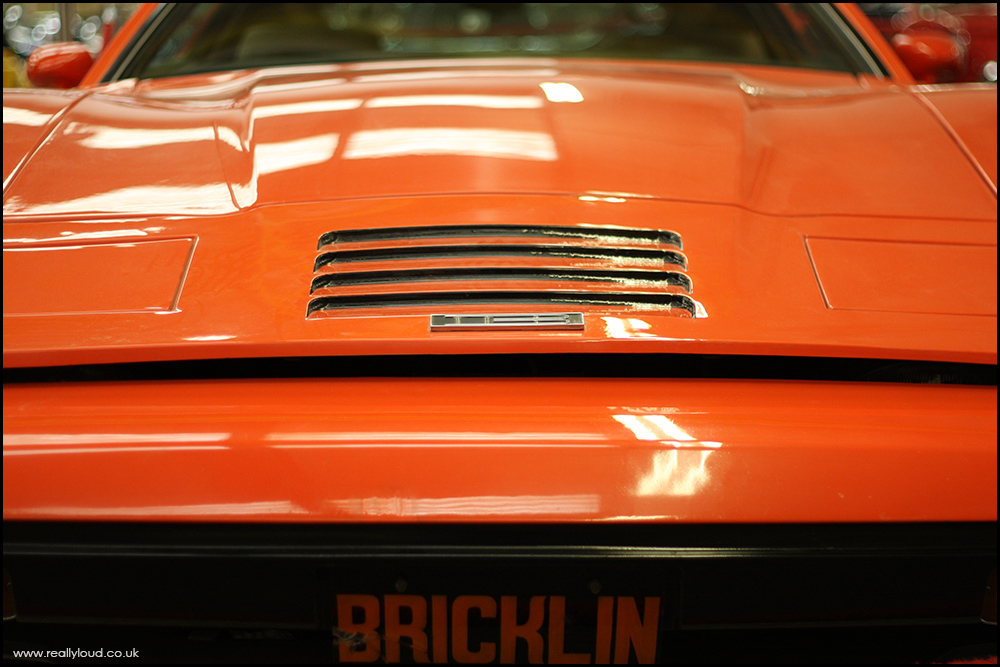 Prototypes used Chrysler slant-6 engine, as many as eight of these cars were believed to have been produced.