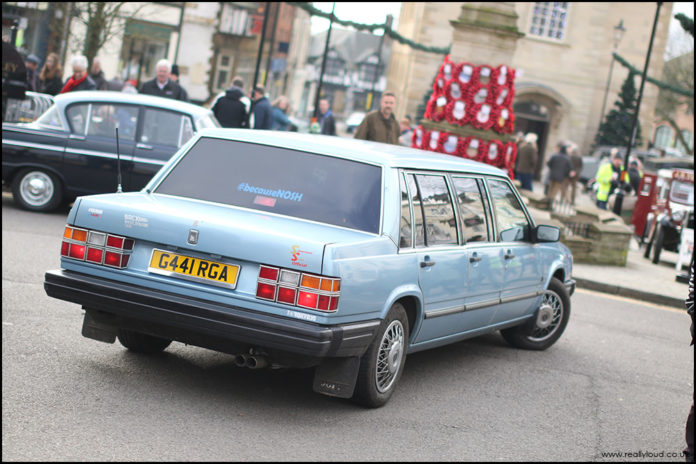 I’ve found some shots of weird and wonderful vehicles which could still fulfil its duties as a daily driver for dropping off the kids, shopping and maybe take a weekend with some mates in the country. The following is a tongue-in-cheek look at some alternatives to a people carrier, that I will do my best to sell to you. 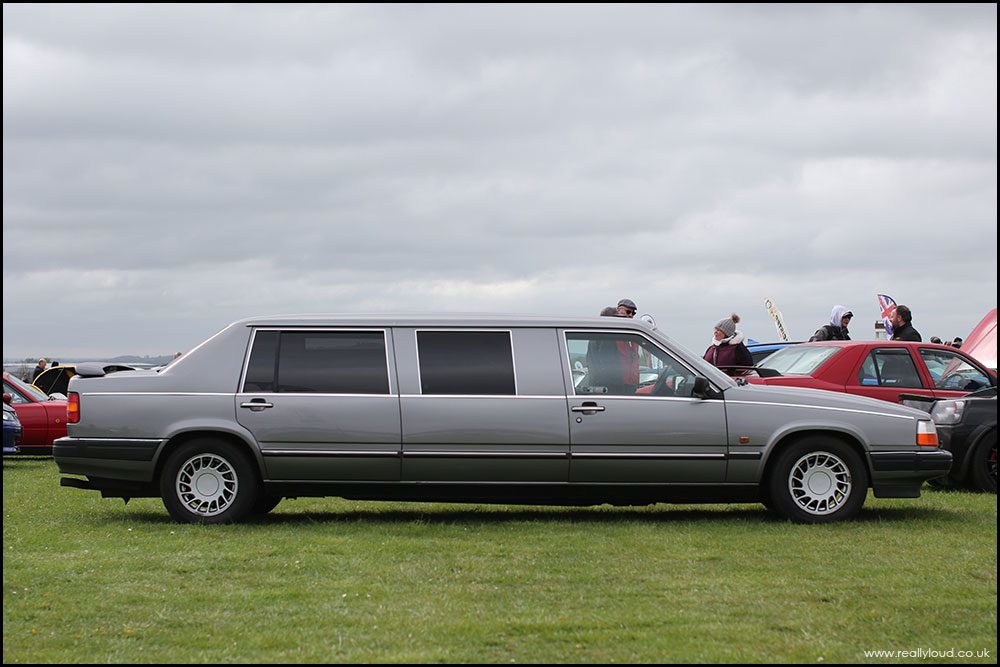 Old limos are perfect for transporting people around, let’s discount the American stuff and add a little class by using the excellent Volvo 7 series. Maybe the Limo is too ‘Hen night’ for you? 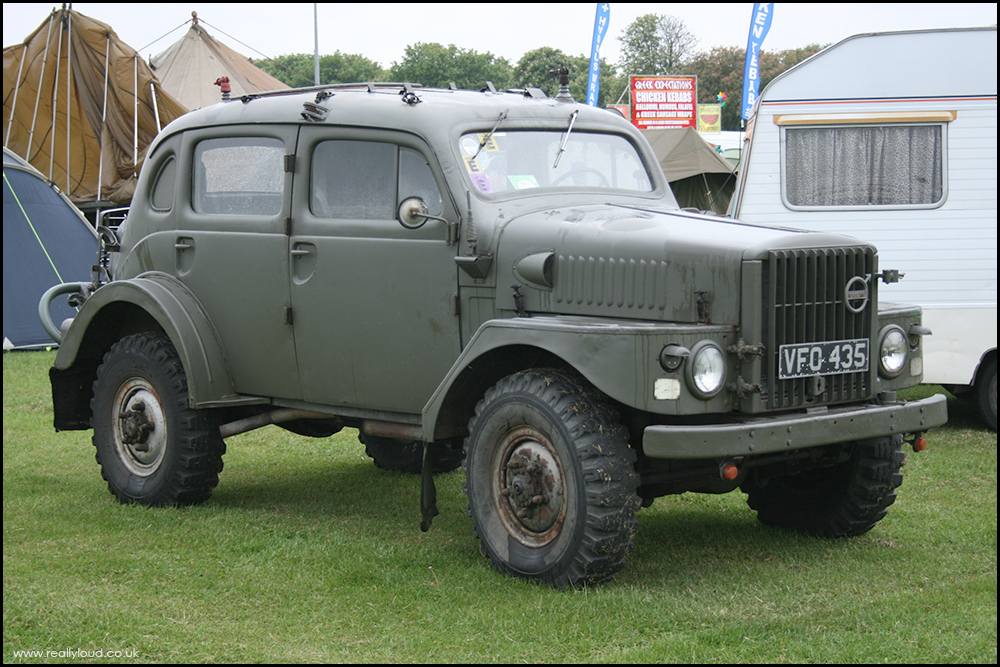 Well, perhaps a Volvo TP2 is more appealing? 3.6-litres and 4 wheel drive. They’re based on the PV800 taxicab series. 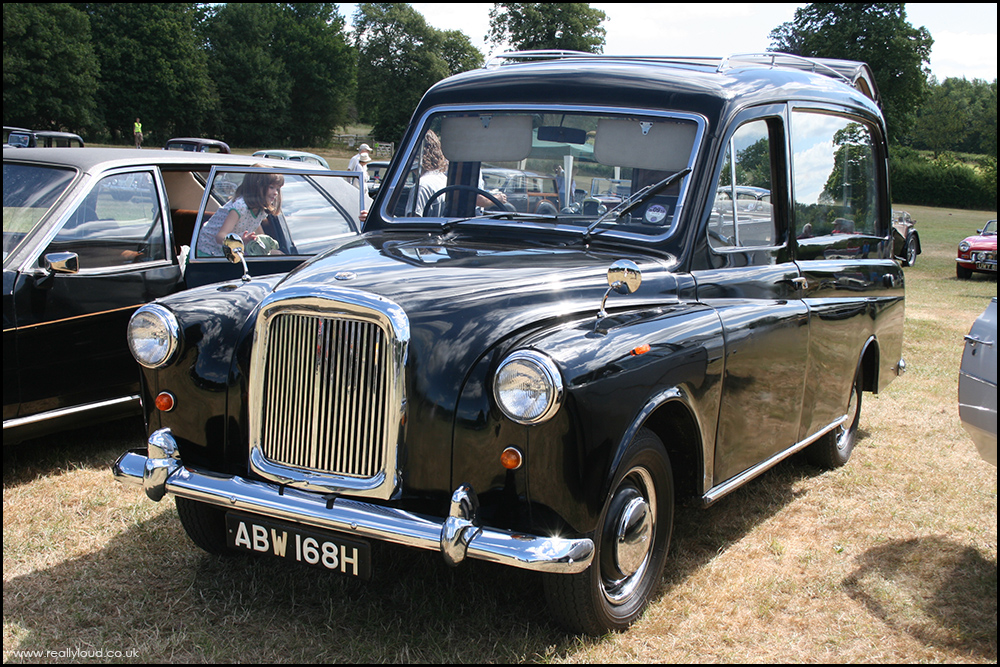 Speaking of Taxicabs, how about a converted FX4 Hearse? It’s got headroom, space for at least 4 bikes and no one has actually died in one, have they? 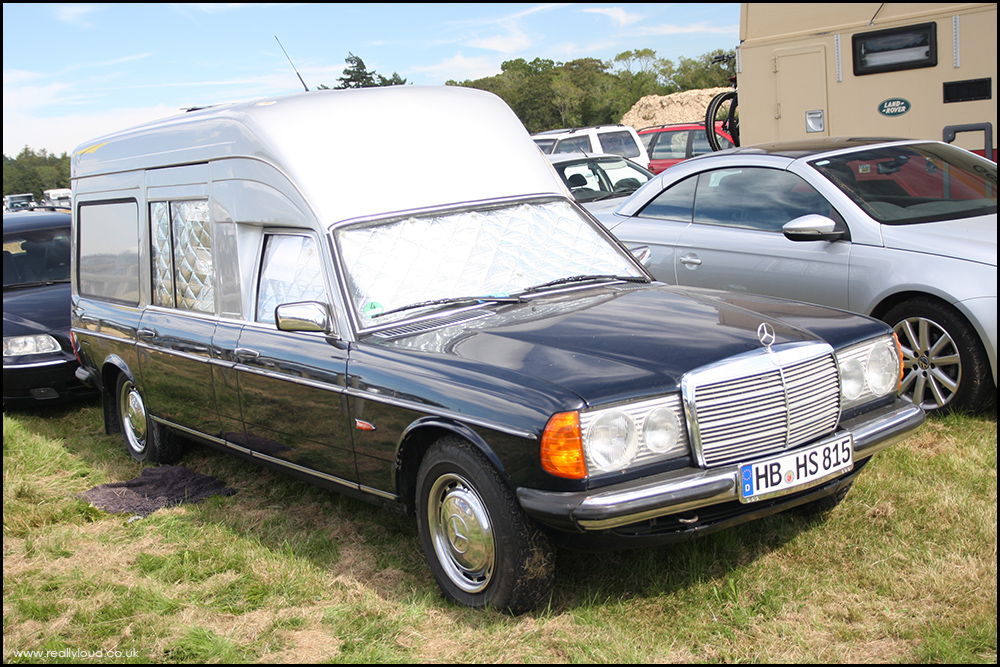 If that doesn’t bother you, then a Mercedes F123 Ambulance could be ideal. They’ll be a rugged as the saloons and can go like trains. 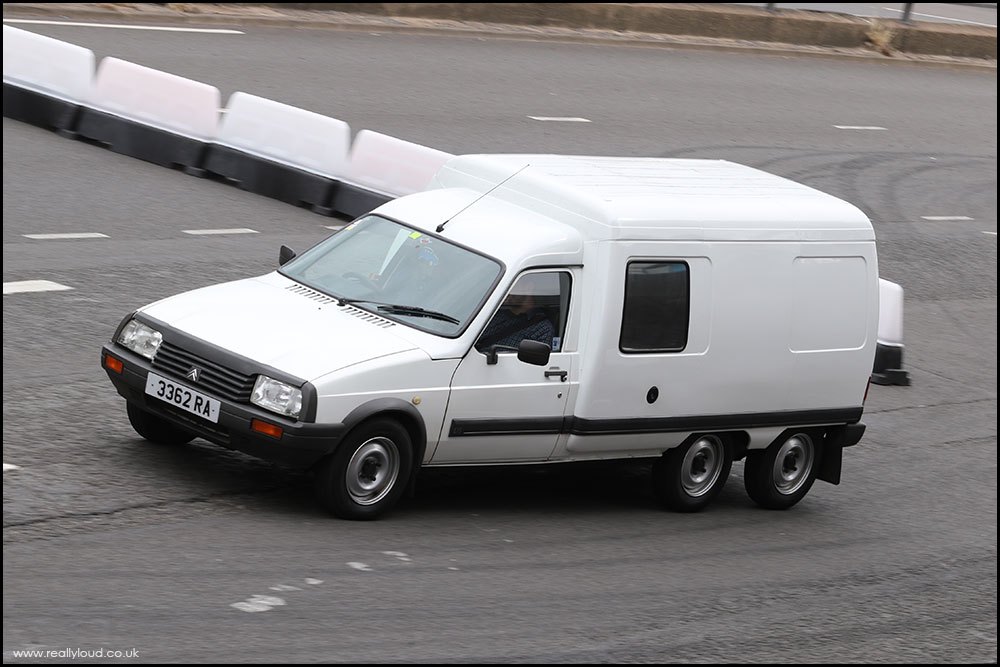 If the long-wheelbase thing appeals, then you’ll like these six-wheeled options from Citroen. The C15 built by Chausson and were sold via Citroen dealers, which presumably sold to industrial baguette manufacturers. 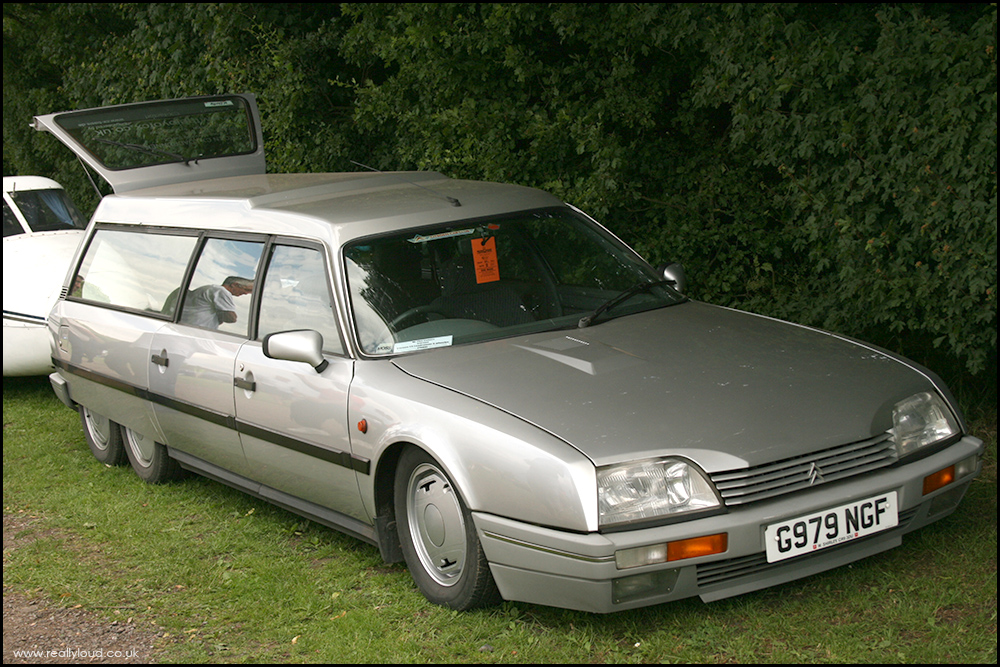 A better known Six-wheeled Citroen was the Loadrunner Bagagere. They were used as high-speed delivery vehicles, but could easily tow a glider to flight or transport shoulder-padded pop stars. 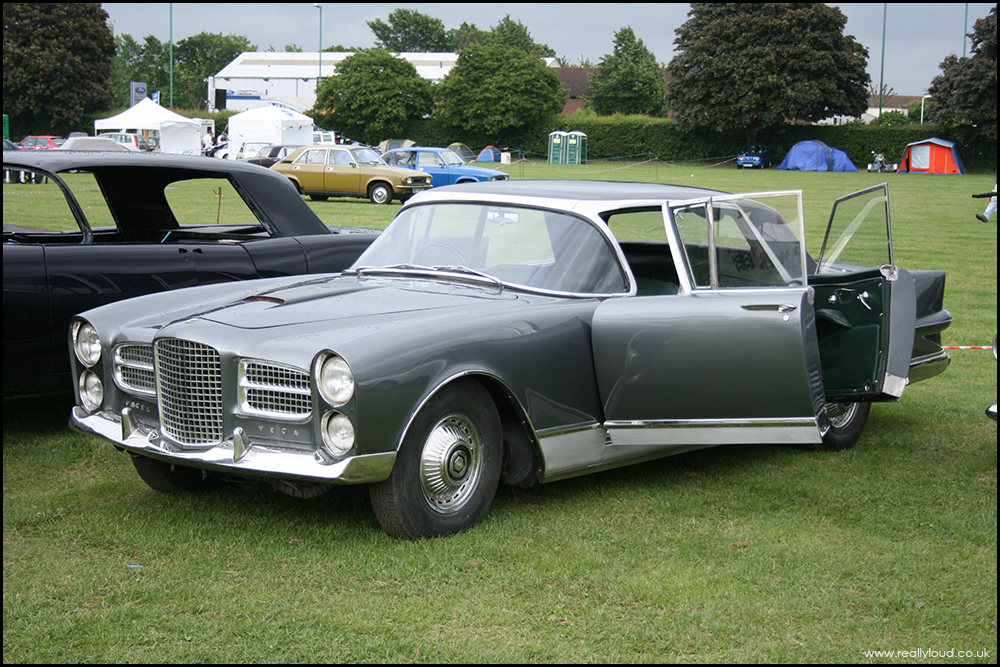 Perhaps we should calm down a bit, and start looking at some equally as elegant but maybe a more conventional vehicle with a quirky feature. This is were the Facel Vega Excellence comes in. Only 156 of these pillarless suicide-door cars were made, they were lavish with V8 Chrysler power but they cost 4 times as much as a DS and sadly became their last ever car. 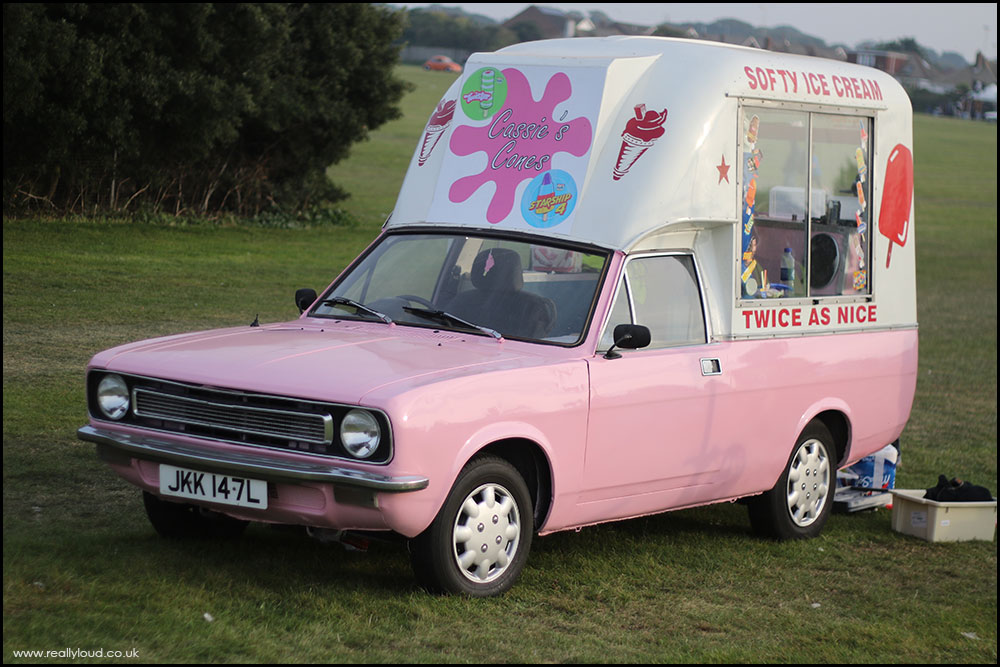 Let’s lighten the mood a bit, and throw in a Morris Marina ice cream van. Look beyond the fact that it’s a pink Marina, there’s lots of space and ice cream. It will also be straight forward to maintain. 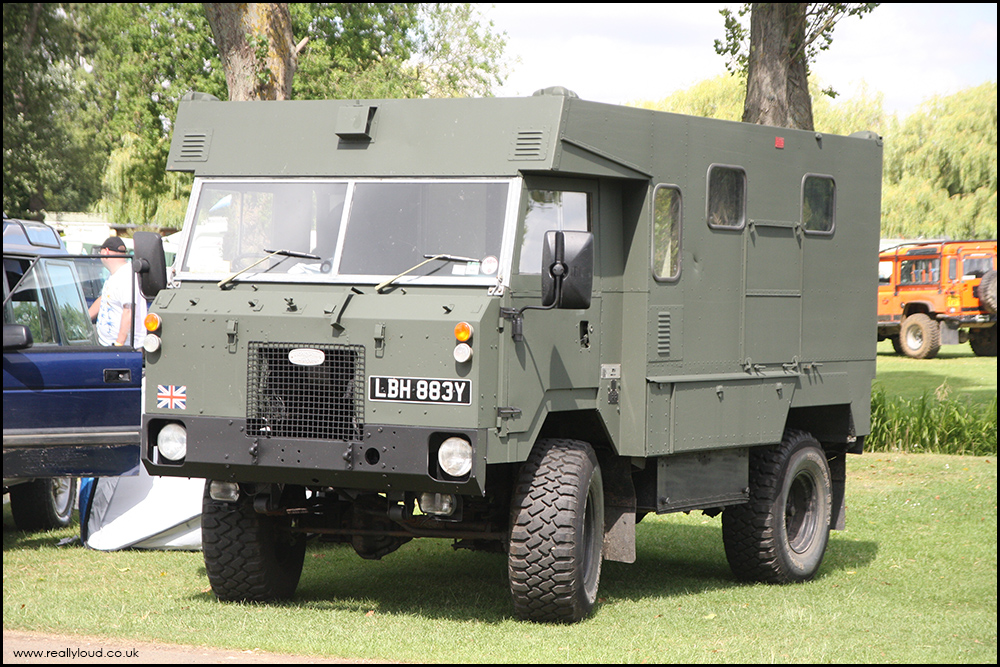 If you want something with BL parts availability with cred, then it has to be Land Rover. They produced dozens of variations on a theme, including this forward Control Land Rover 101. Developed for the Army, these have a loyal following and are great fun in an Action man type of way. 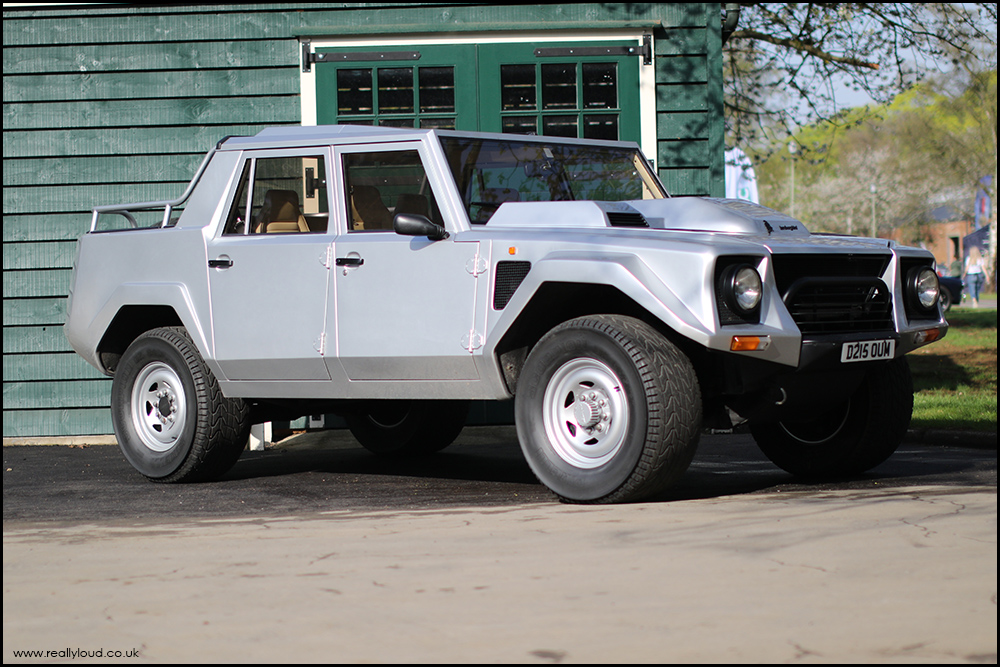 Lastly on a similarly military theme is a civilian version of the one-off Lamborghini Cheetah is the Lamborghini LM002, a V12 off-road truck produced from 1986 to 1993. Admittedly you will have shell out at least 200K for one, so let’s leave that one in the maybe pile.