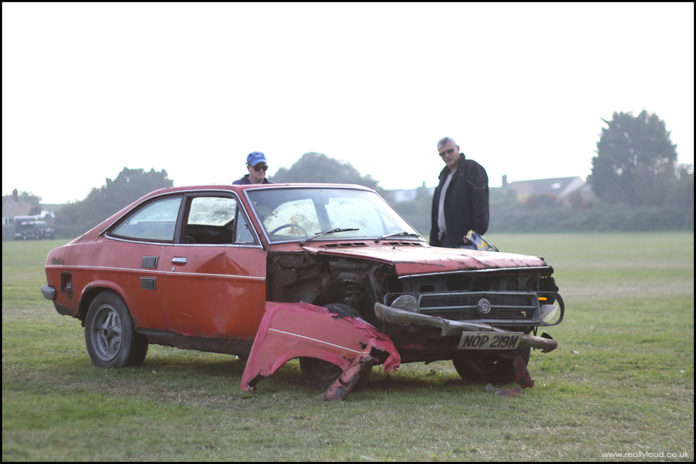 It may come as no surprise that this was found in a scrapyard. Not only that but since it was photographed in 2017 @ohsoretro it is now structurally stable having originally been close to folding into two. Owner Andrew Eve reckoned it was probably the most photographed car of the day and I suspect he wasn’t wrong! The B110 is not a particularly sought after car, despite its rarity these days and Andrew is under no pretence that will be an investment to restore but he’s never been afraid of a challenge and his dedication and enthusiasm over the many years I’ve known him never ceases to amaze me. Finger crossed the event will go on in late September, where hopefully we can see more progress on this little Datsun. Oh, and yes the engine apparently turned over after a few turns of the key when he first got it. 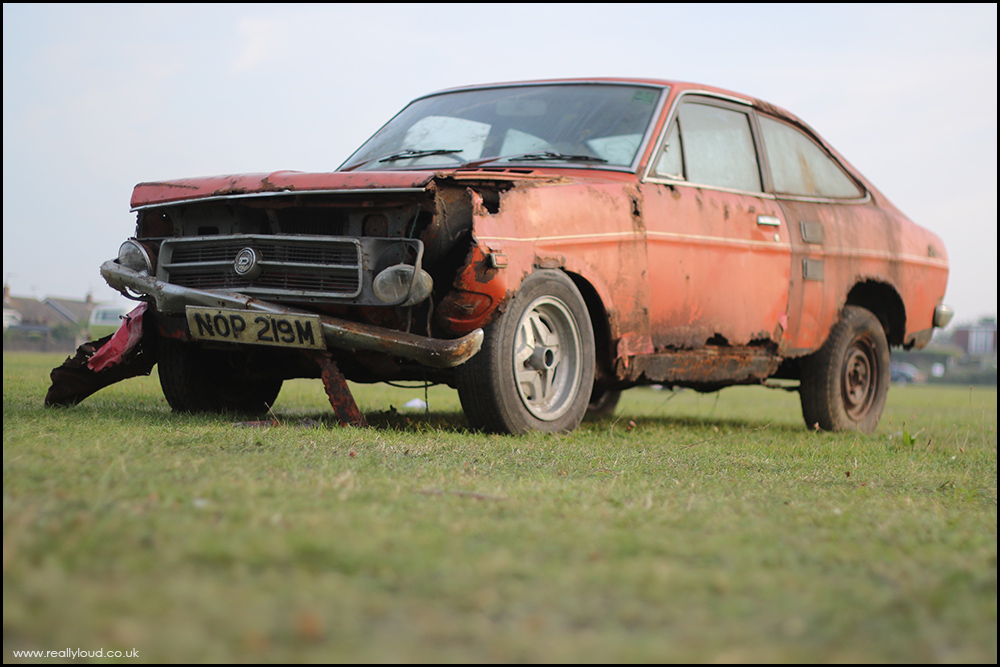 The car transported to the event… 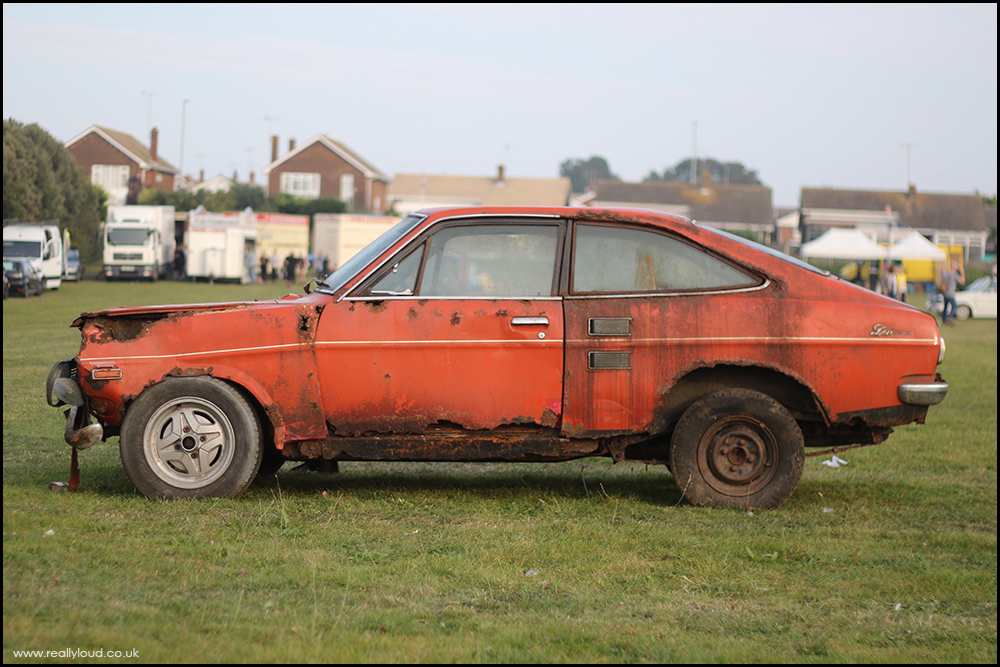 Originally registered in Birmingham in 1973, it likely that it last saw the roads in the ’80s. 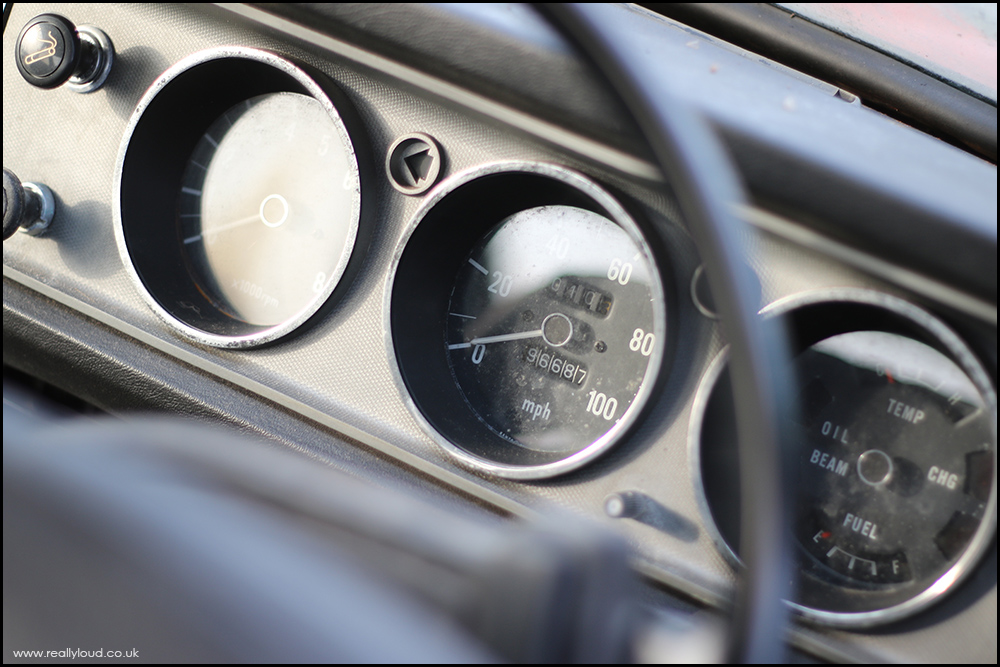 The mileage is likely to be genuine, the dashboard was in remarkably good condition. 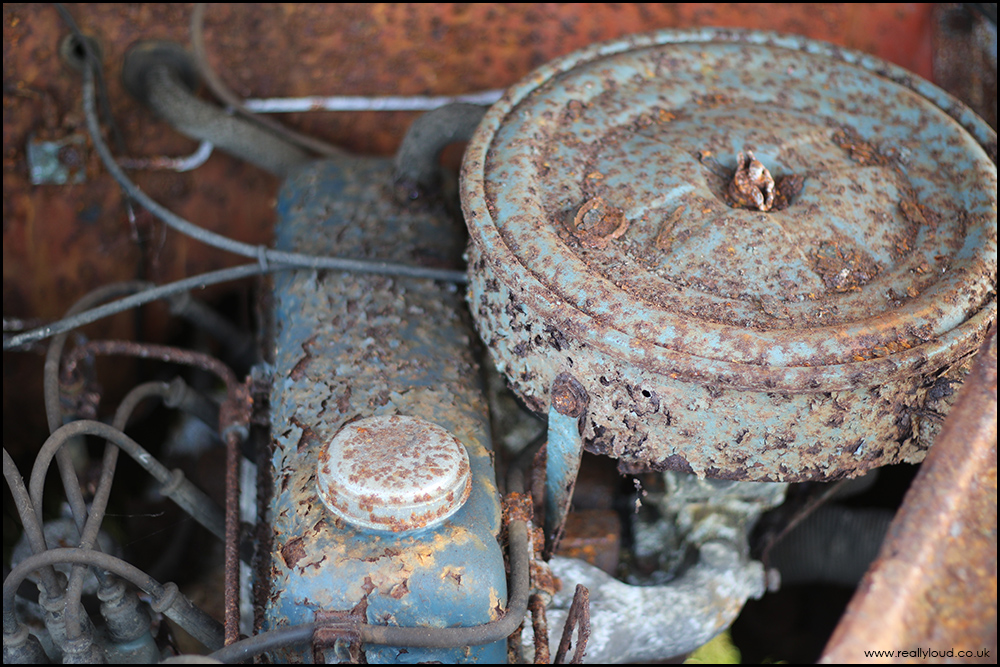 Datsuns legendary A12 1171cc engine is known for its durability. 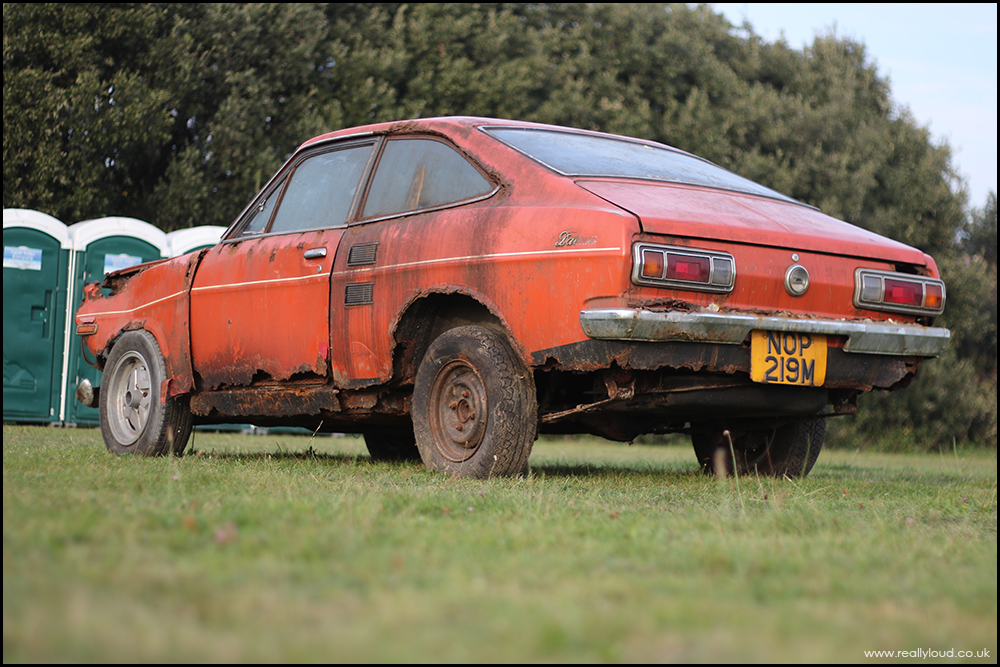 The bottom half of the car was utterly rotten. 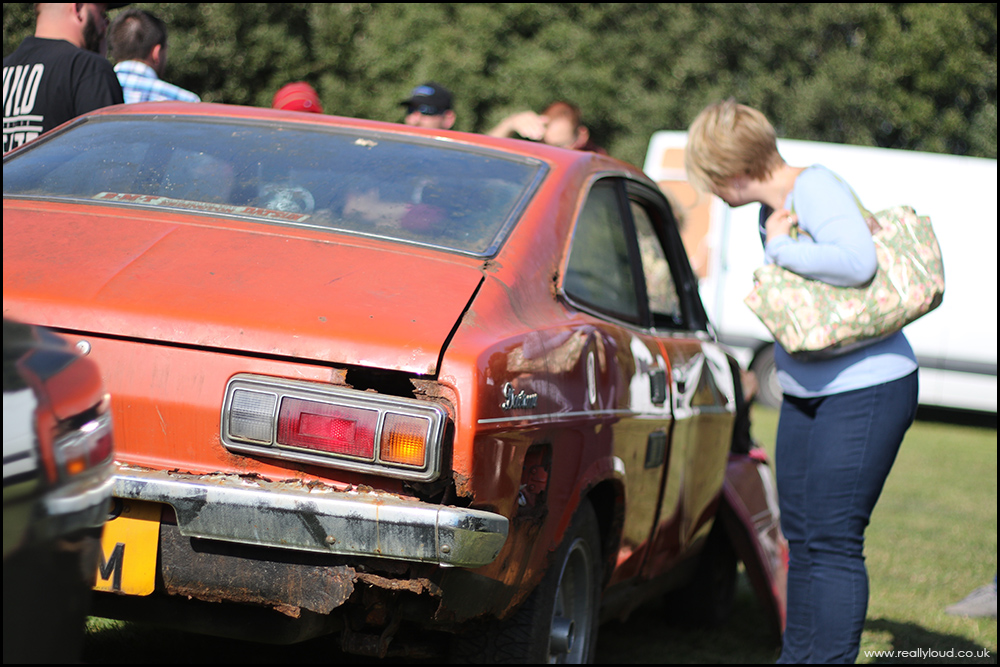 Andrews Datsun attracted plenty of attention throughout the day. 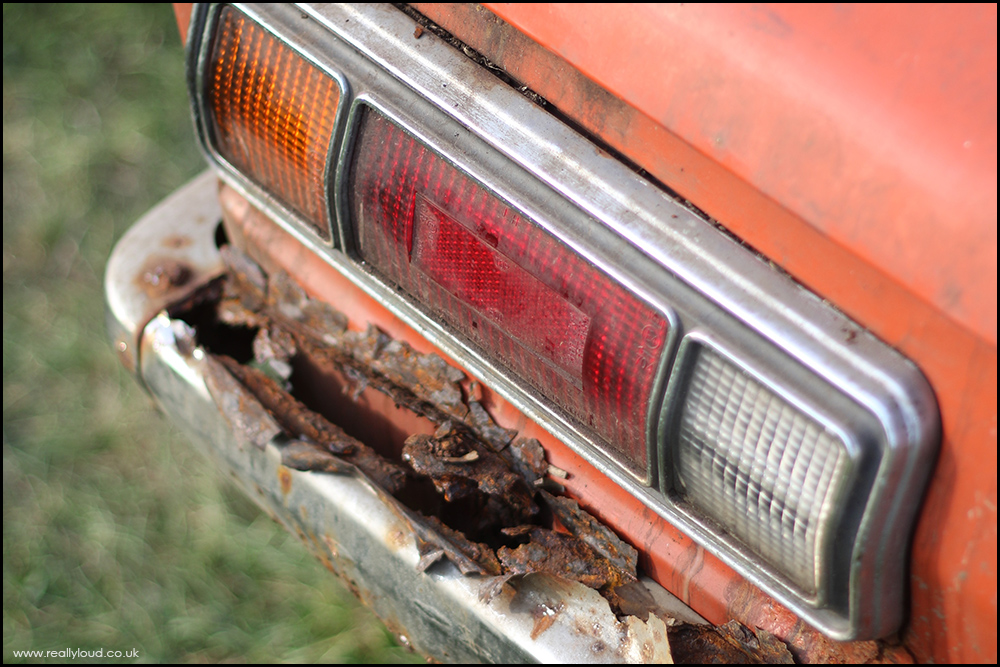 Bumpers will prove to be a problem to locate, but it is surprising what is put there. 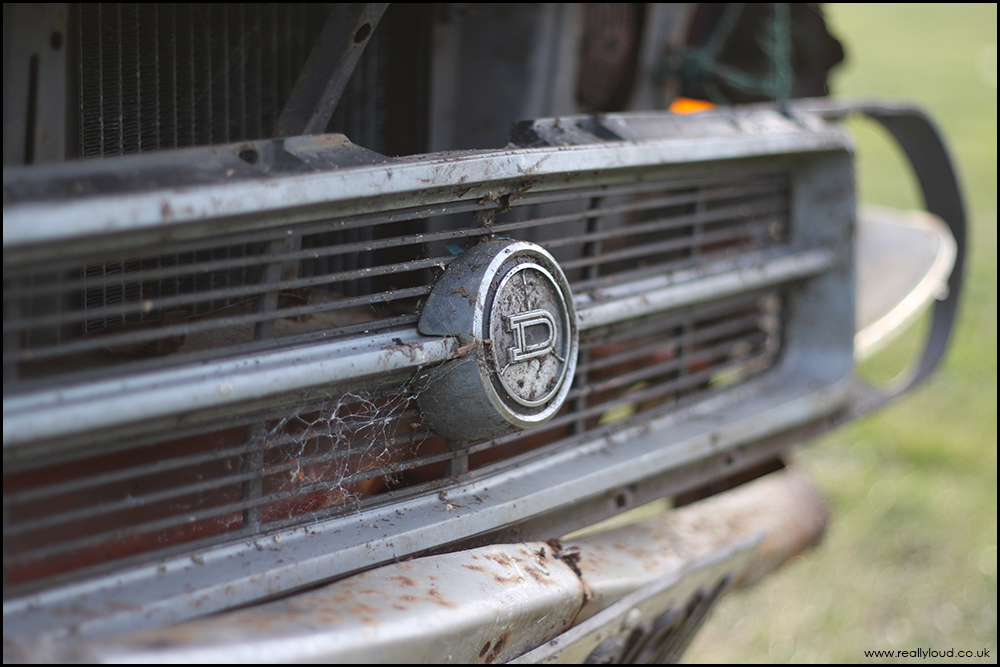 The coupe version was the highest spec Sunny 1200 sold in the UK. 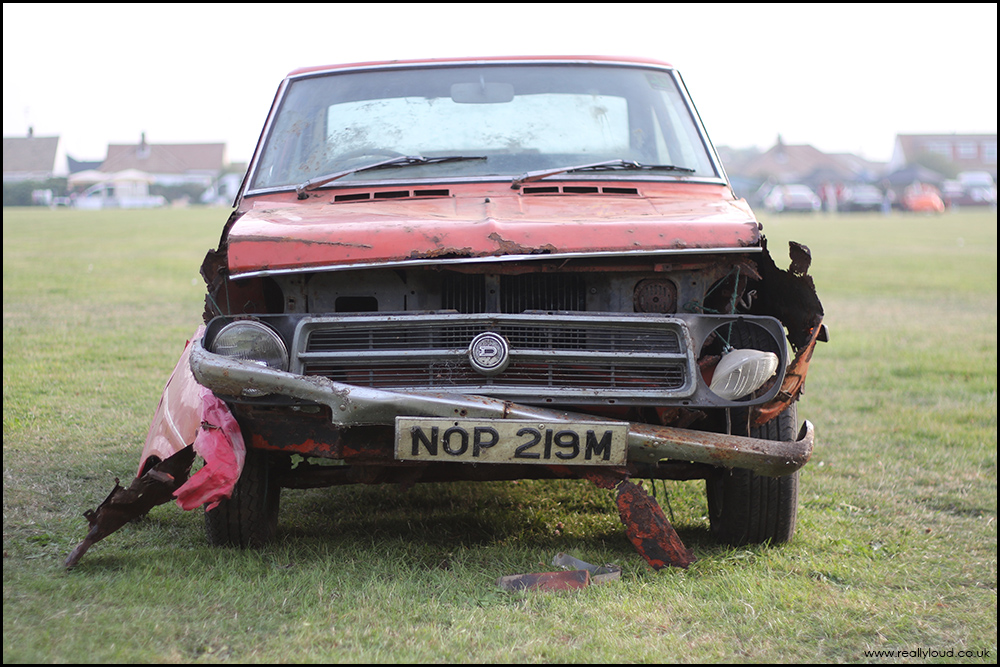 Updates on the car will be added to this thread!