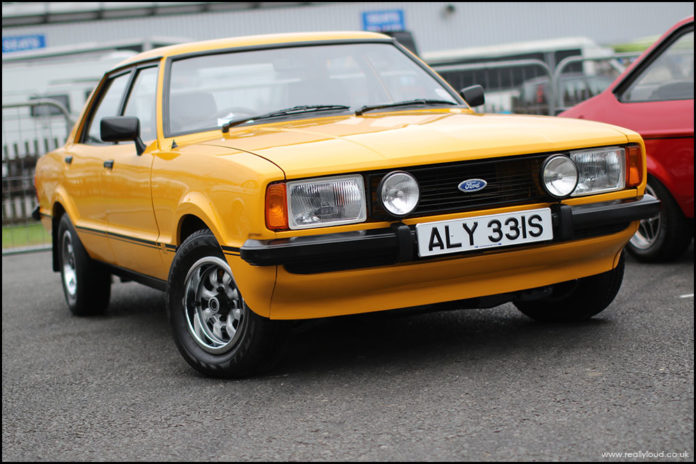 1977 was a pivotal year for Ford, thanks to BL’s continuing woes between management and unions. As a result, Ford became the UK’s market leaders – a position they have never lost since. Unrest and strikes were crippling both BL and Rootes fortunes, while Ford remained relatively unscathed during this period, allowing the American based company to take advantage of it’s perceived British-built content. 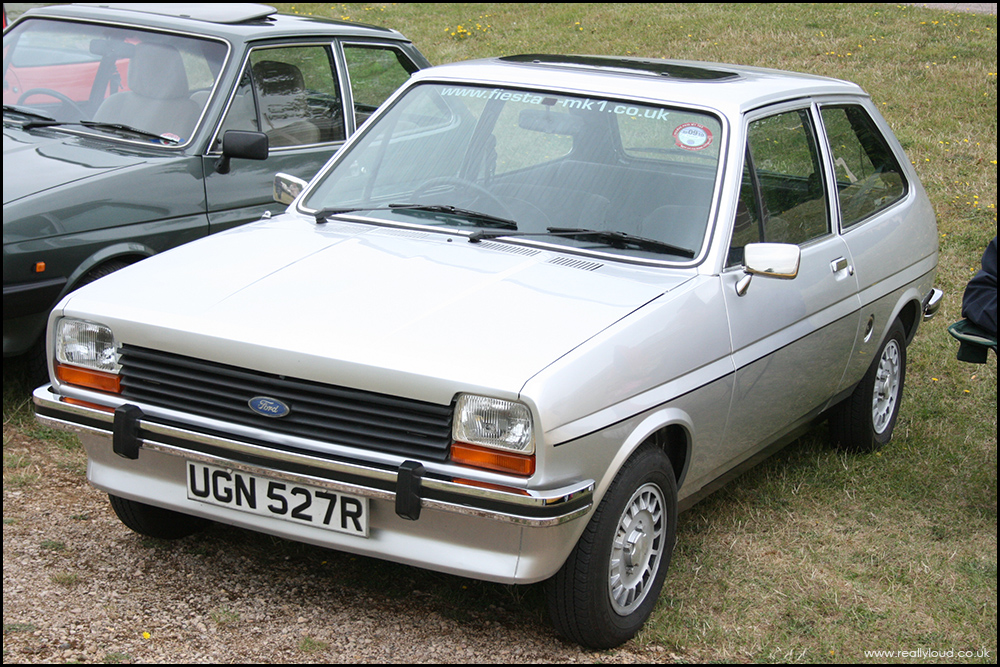 The Fiesta was in its first full year of sales, with six versions clinching just under 41,000 sales. This was to more than double in just three years. The mid-year introduction of the top of the range 1300 S was to prove a masterstroke for the company, offering a luxury option to create a chic upmarket Supermini. 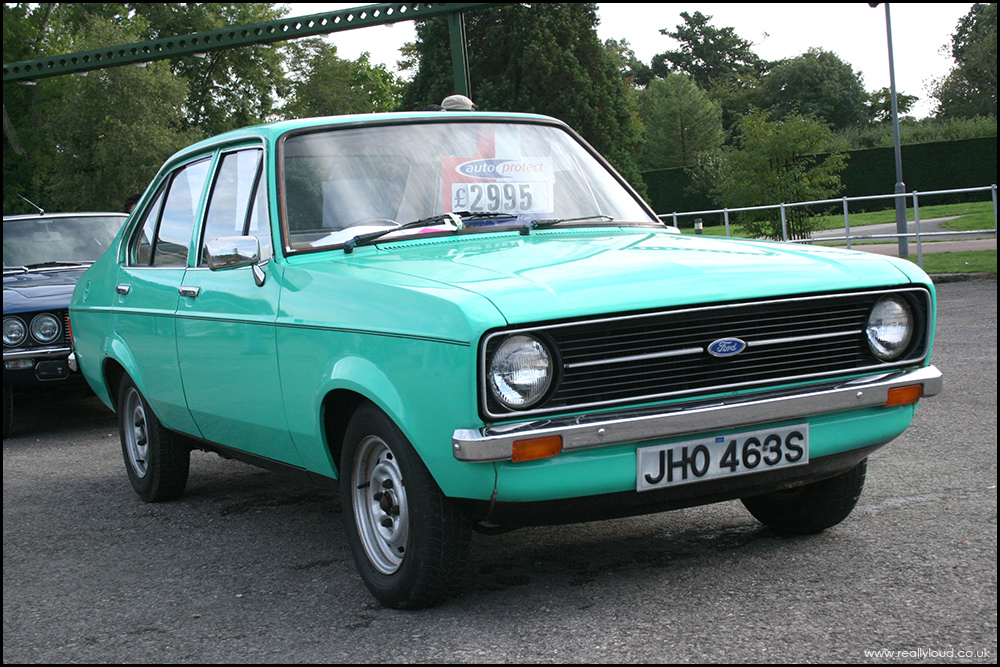 The Escort having seen a major overhaul in 1975, was settling in as to be expected. There was a minor suspension upgrade and a few trim improvements too. It had become the UK best selling car in 1976 for the first time, probably due to the Cortina transitioning from MK3 to MK4 guise. 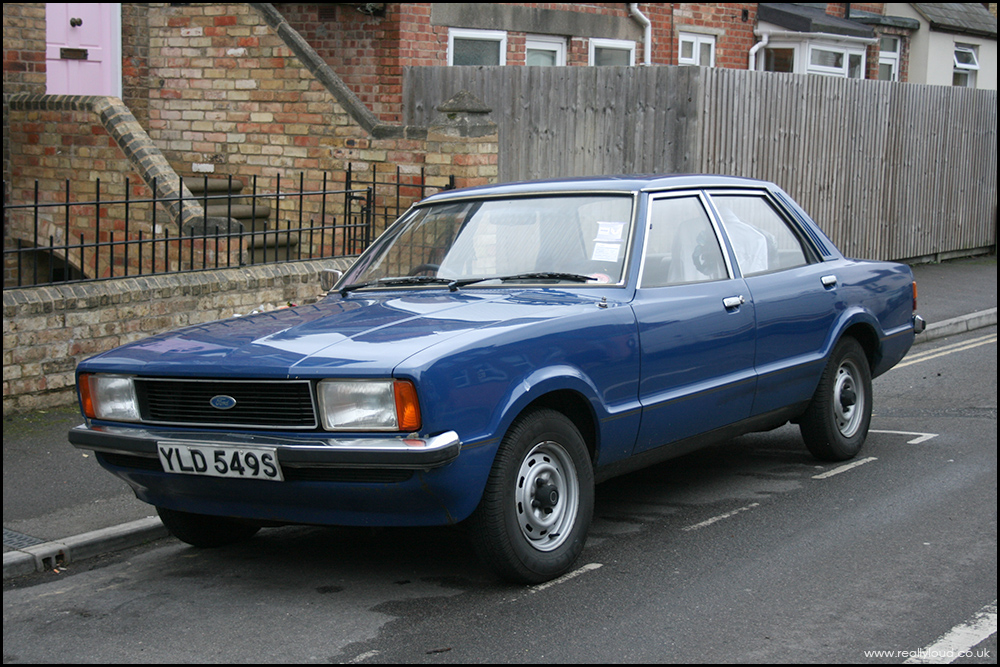 The Cortina expanded its scope further this year with the inclusion of the 2.3 V6. The model wasn’t as successful as hoped as it not much quicker than the 4 cylinder 2-litre. Regardless, the Cortina maintained its status as the best selling car of the decade. 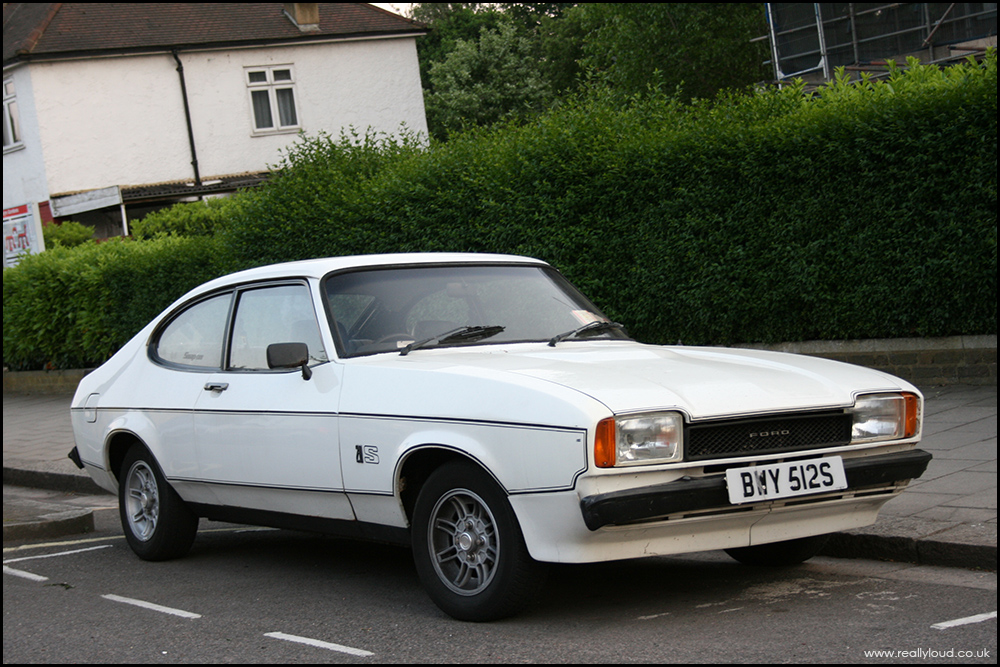 1977 was also a significant year for the Capri as it was to become the last year of UK production. Like the existing MK2 Capri S models, the Capri was to be totally assembled in Germany for the forthcoming MK3 model. 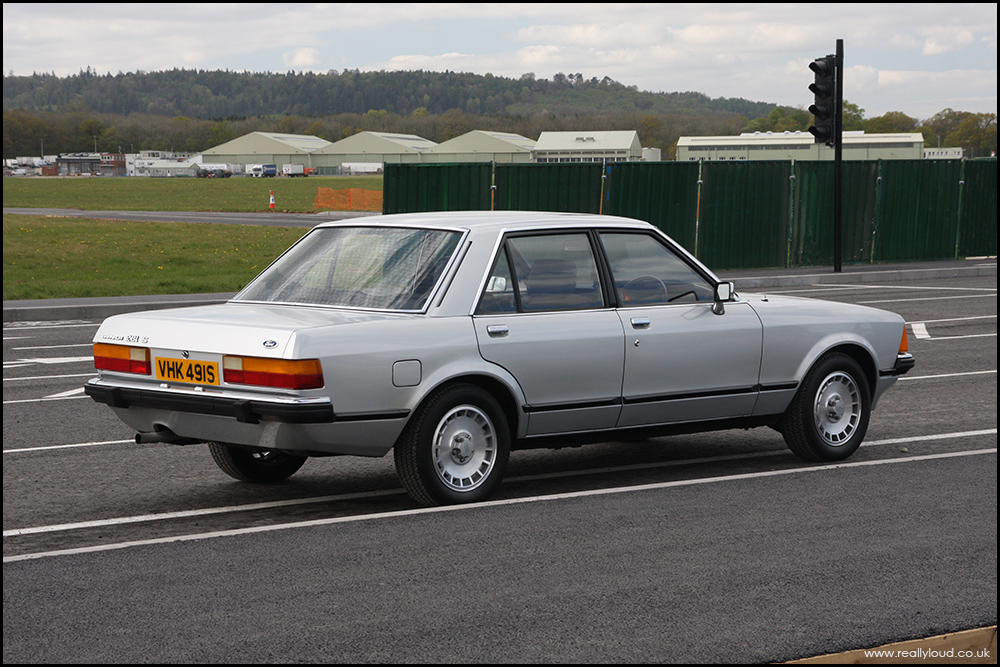 The big news for Ford this year was the new German-built Granada. It arrived later in the year, using the same platform and suspension as the original. A wide range of engines including a taxi spec 2.1-litre diesel to a Fuel Injected 2.8-litre 160bhp versions helped the car become the best selling executive car in the UK. This meant that all 5 models in the Ford line up were sales leaders in their respective markets. A relatively modest 340,000 Fords were registered in the UK in 1977 but increased by 42% within two years as the untouchable Ford marched into the ‘80s.