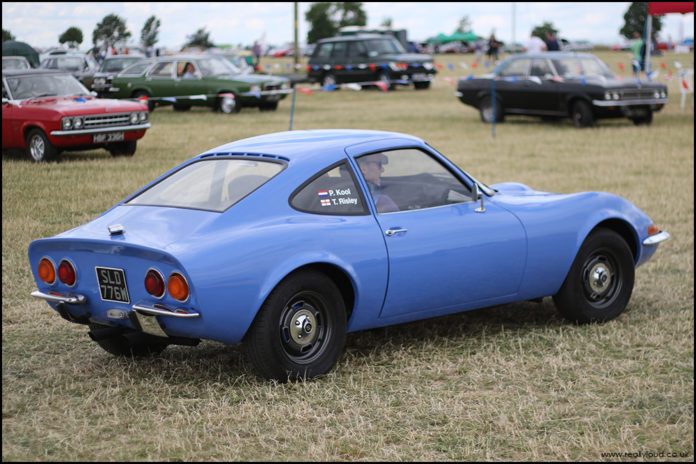 1969 Opel GT. Created as a 1965 styling exercise, Opel had the confidence to put the sleek little car into production, after a favourable response and increasing post-war affluence. It was clearly influenced by the Chevrolet Corvette, whose parent company GM, also own Opel – the influence ran deeper still with a similar suspension set-up. A distinctive looking car with the novel rotating concealed headlamps, the engine was also mounted far back into the chassis to improve weight distribution. Based on the Kadett B and built by a French locomotive company Brissonneau and Lotz, who had experience in building Renault cars prior to the GT. 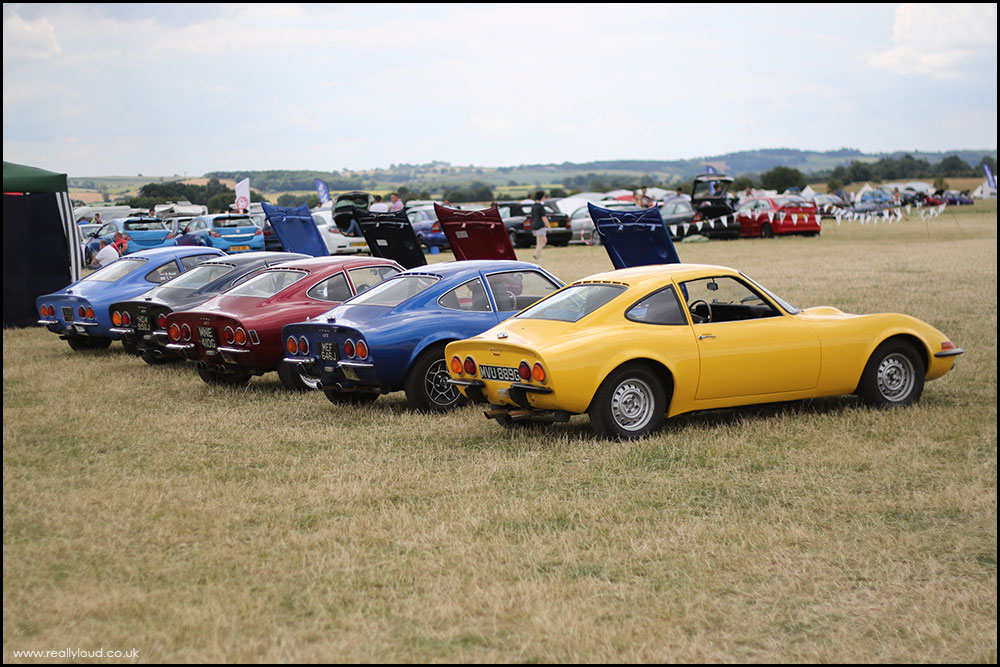 When the GT was new it was imported into the UK as a special order, always with LHD and the 1.9-litre engine but cost almost as much as a Jaguar E-Type. 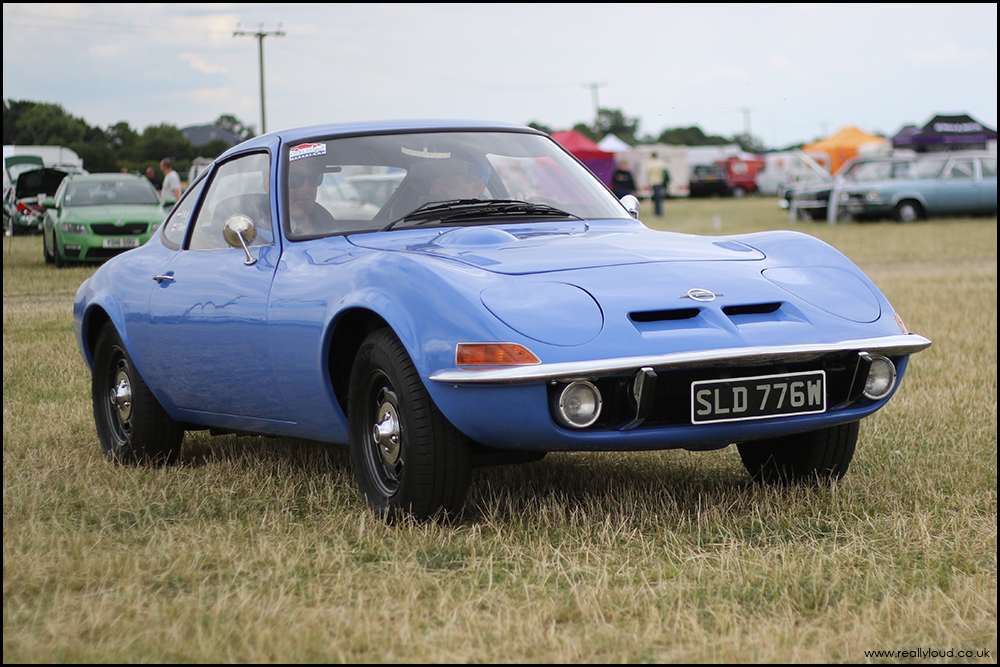 This stunning example is a very early (and desirable) 1.1-litre version that was privately imported into the UK in 1981. 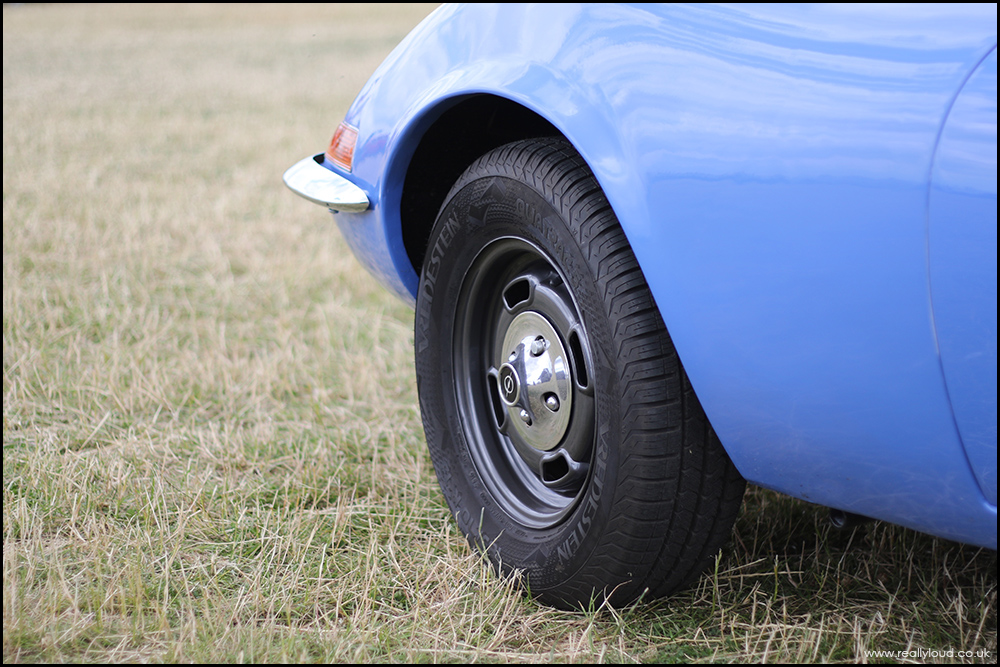 The design has been sculptured to fit on the Kadett platform, with notably low drag co-efficiency. 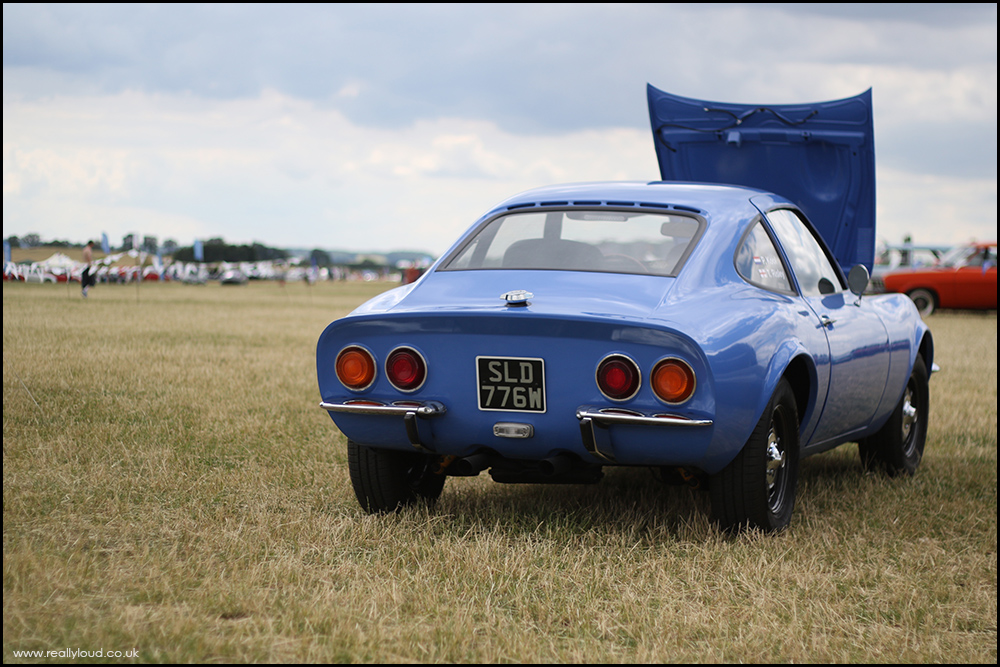 The GT was never sold with a functional boot, access is gained from the inside of the car. 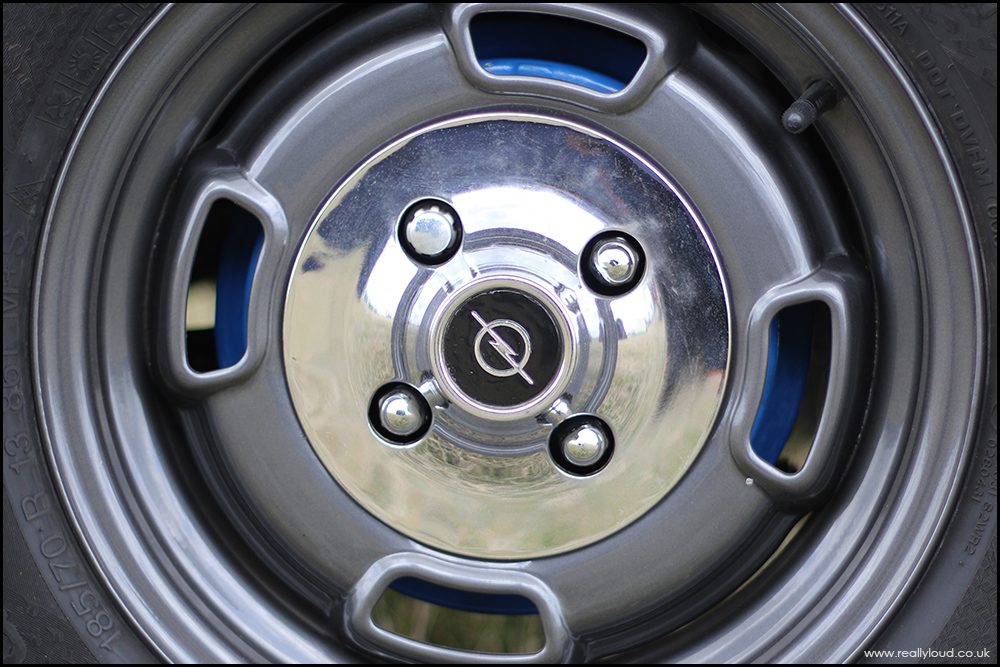 Original style wheels are rare on GT’s, many have been retro-fitted with period alloys. 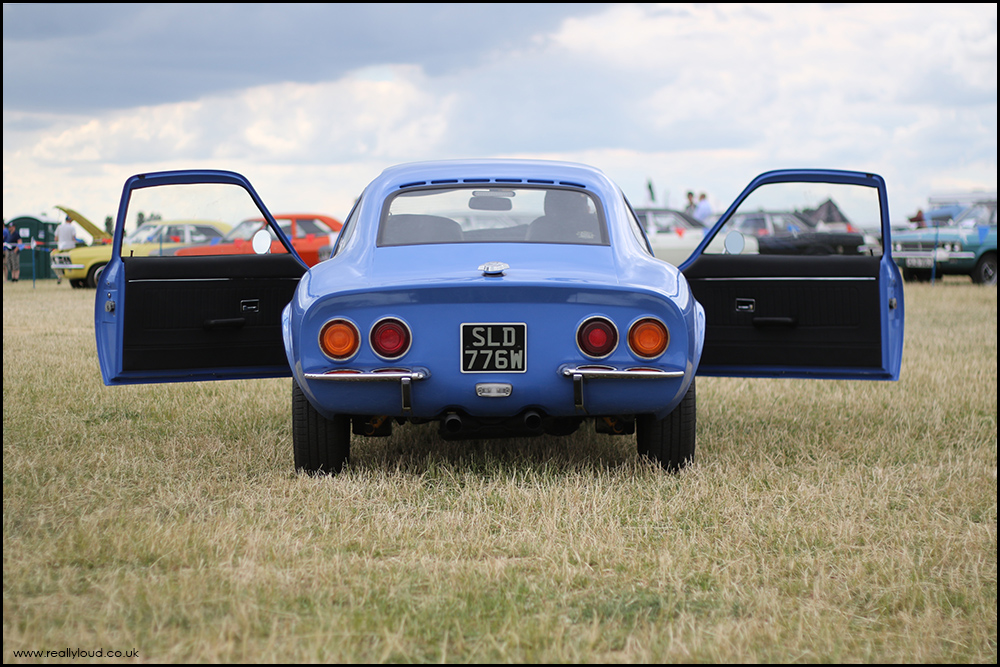 The accommodation is better for two adults and their non-bulky luggage, rather than a full 4 seater car.