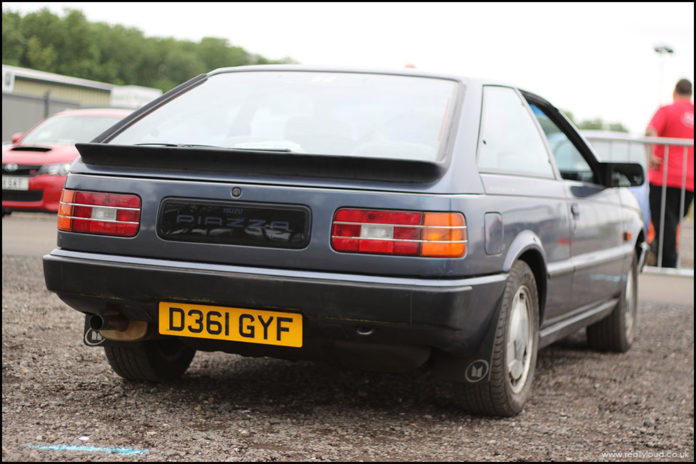 New cars sales in the UK had reached record levels in 1985, with more than 1.9 million cars finding homes this year. This line up may appear underwhelming but it’s clear to see a confidence in new ideas and brands were becoming commonplace. 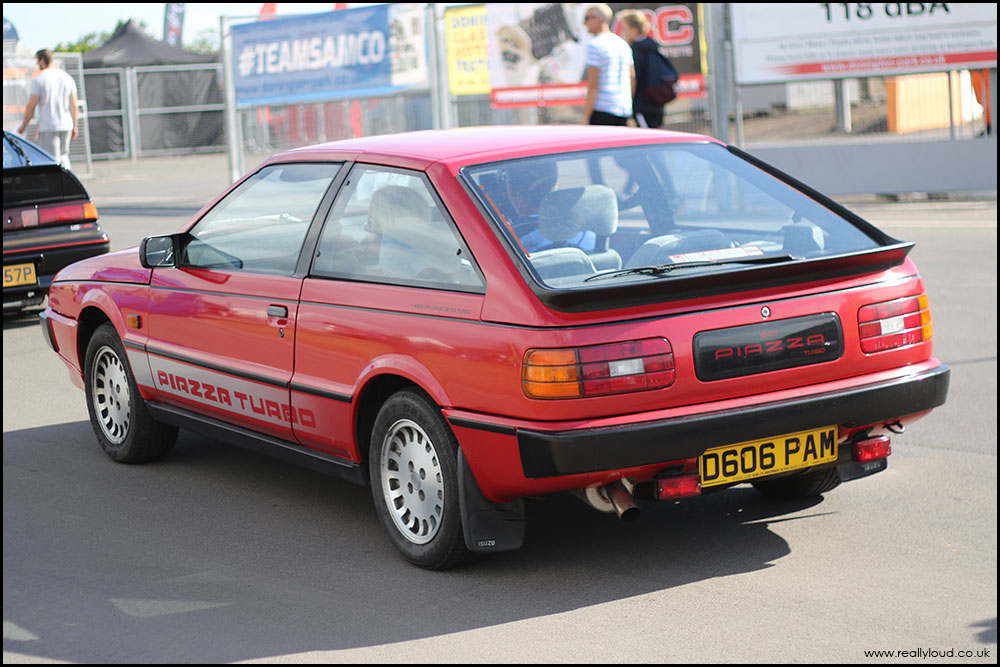 To start, we have the introduction to several new manufacturers to the UK, with Isuzu releasing the Piazza coupe. It looked smart enough but the six-year-old design meant it was a relative marketing failure in the UK. Later versions were improved by handling tweaks by Lotus. 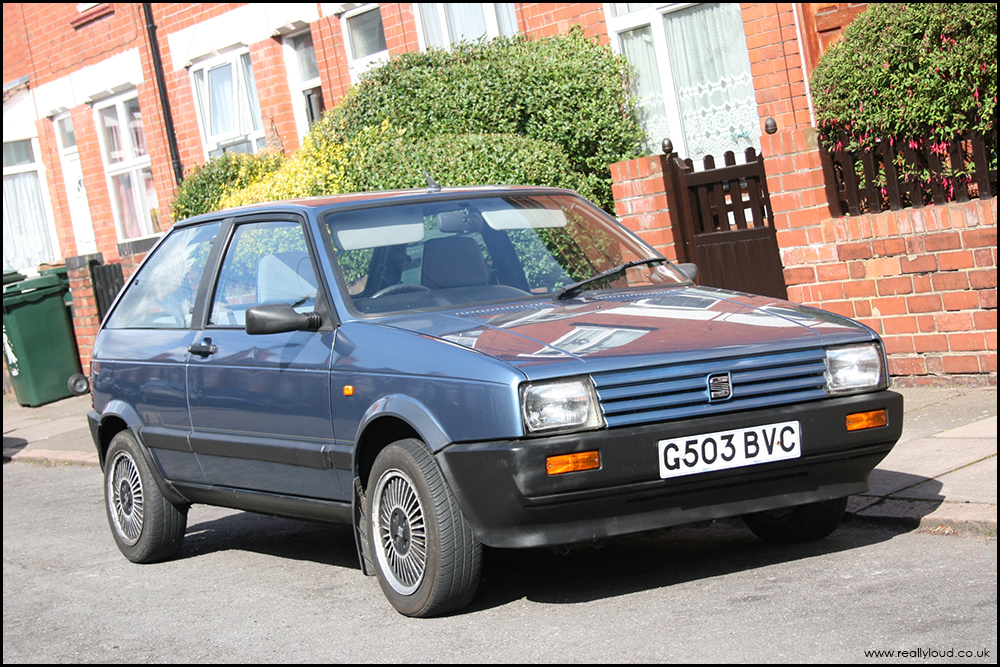 Seat released the Ibiza at the same Motorfair in Earls Court, with system Porsche developed engines on a Fiat chassis. Although it was not the first time the Seat badge was seen in the UK, it was the first Non-Fiat design and the start of the companies design independence. 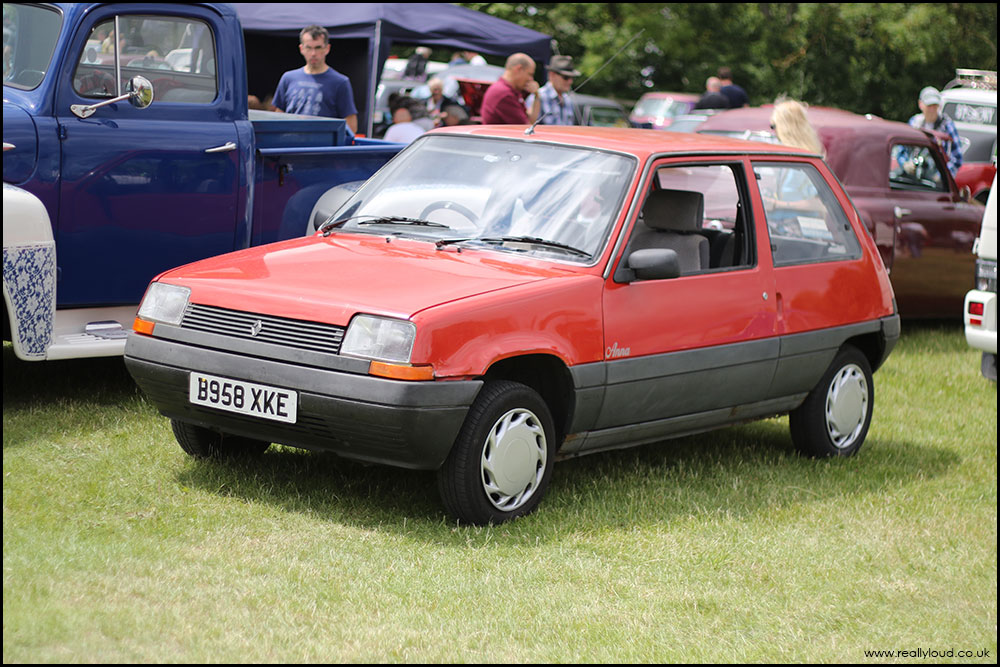 Renault replaced their 5, with a totally new version in 1985, but some critics were disappointed by the evolution of the design direction, which was remarkably similar to the original. 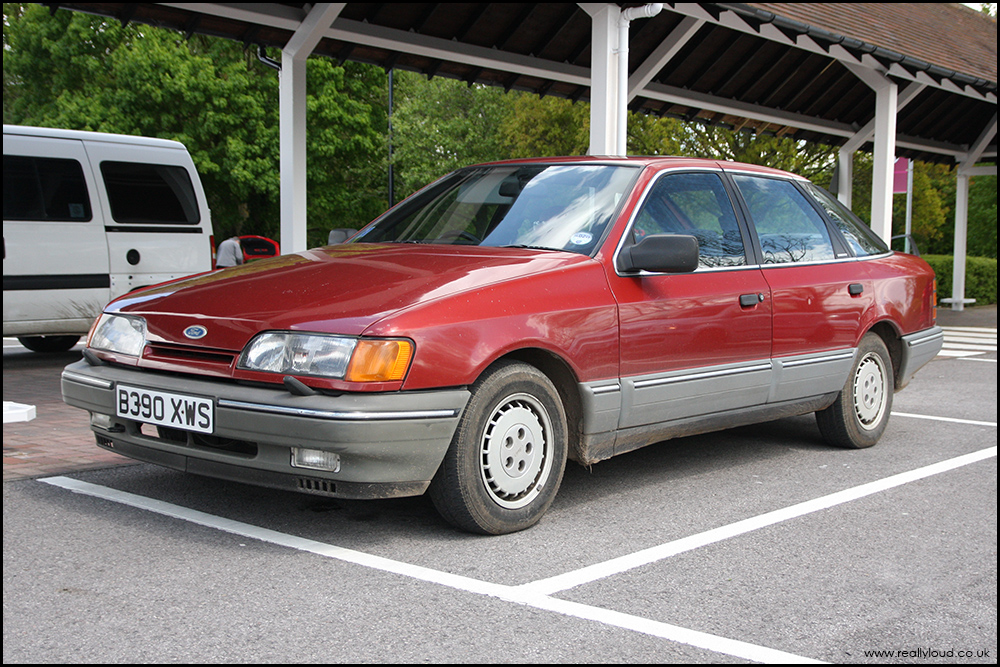 Ford caused a shock in 1982 with the Sierra, so the new Granada was less of an upset but Ford’s disappointing omission of both saloon and estate versions lost many sales. 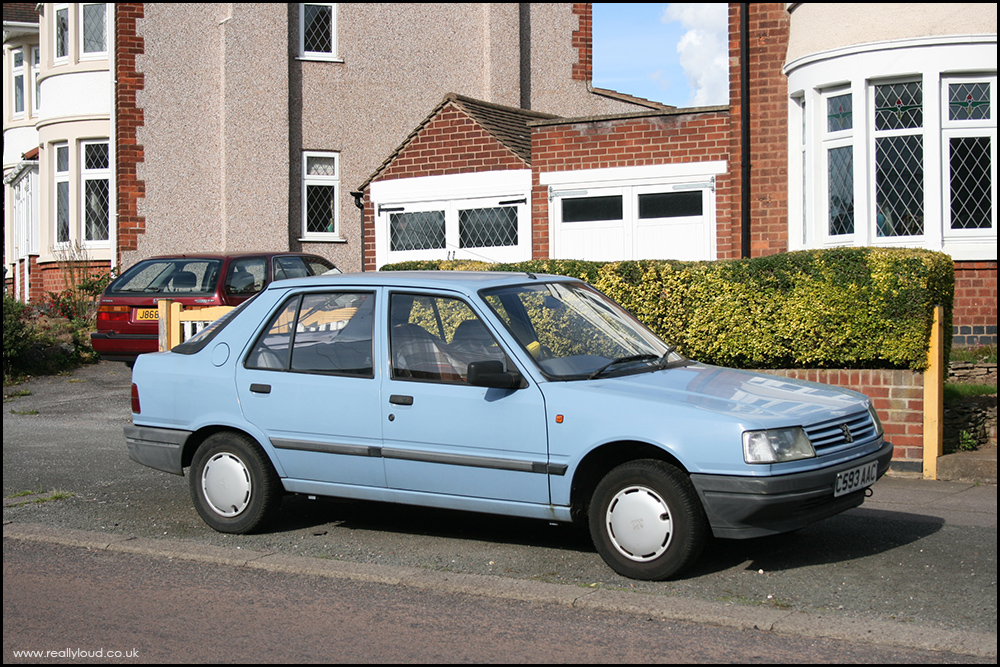 The Peugeot 309 was the first Peugeot to be assembled at the Ryton plant. It shared a platform with the pretty 205 and its practicality, versatile engines and half-decent road manners. 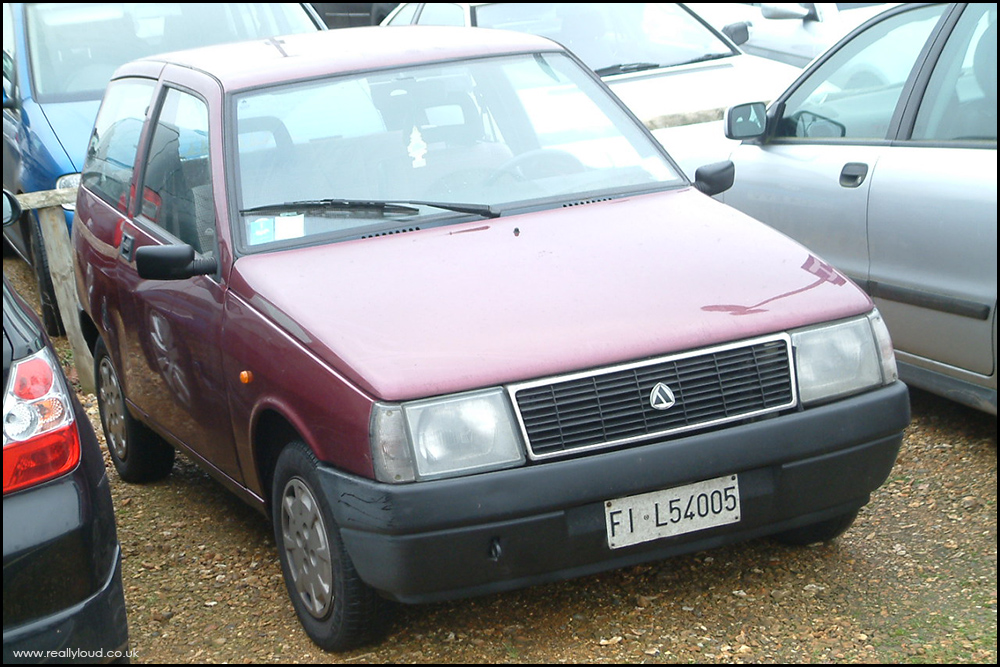 Lancia launched their smallest ever car but it shared very little with other Lancia cars and was primarily used to test the market for Fiats new FIRE engines, and more significantly the chunky flat back styling. 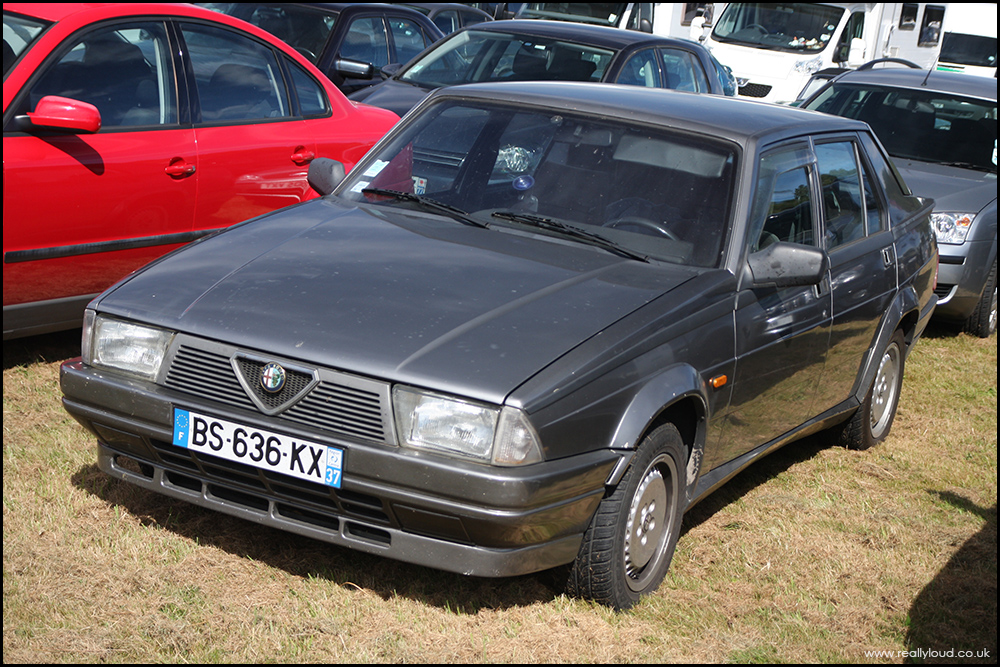 Alfa Romeo celebrated their 75th anniversary by the announcement of the replacement of the long-running Giulietta. There were some carryover parts, but the 75 also came with the fine V6. 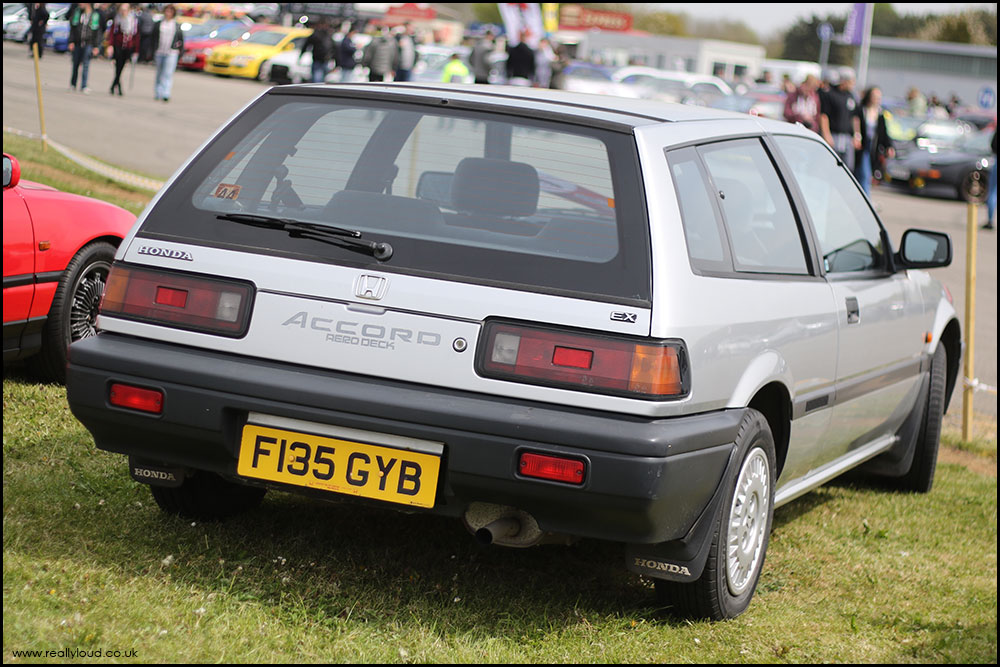 Honda had a busy year with several significant steps to move the brand upmarket, including the distinctive Aerodeck and Integra. The Aerodeck utilised an appealing body style which served as a useful halo car in the increasingly sophisticated Honda range. 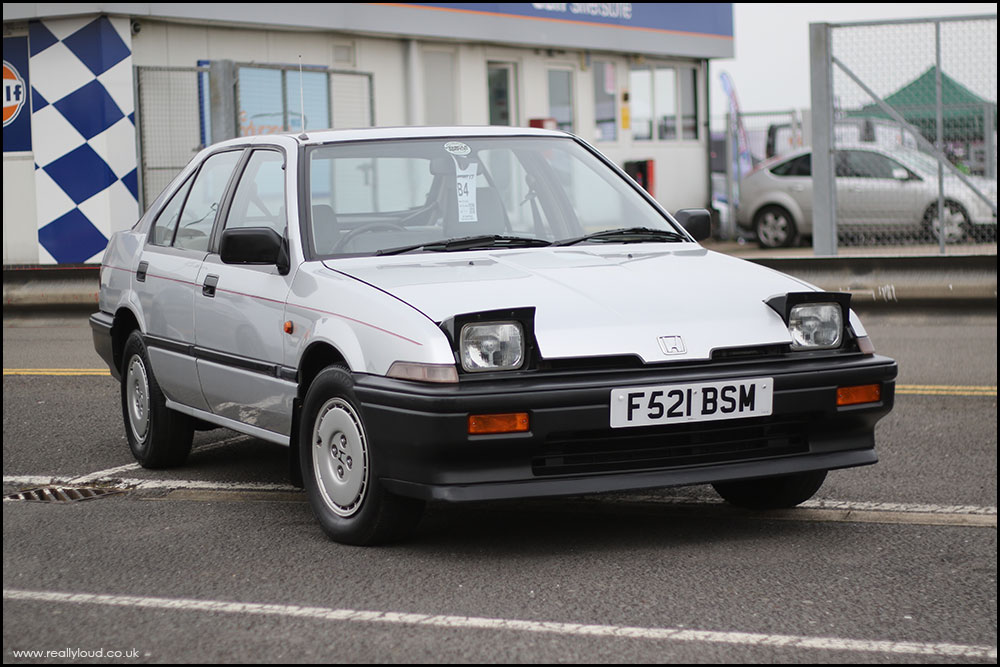 The Integra too used a unique selling point by the use of pop up headlamps, a novelty on a family car. Sold in just one body style in the UK, its primary role was to represent Honda in the 5 door family hatchback sector. 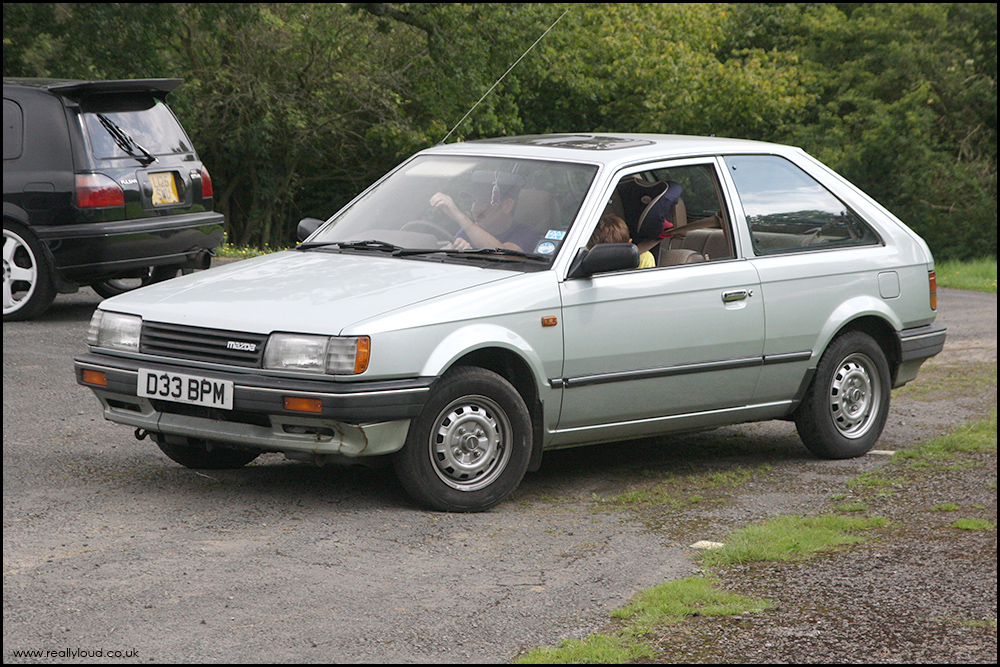 For the family car market was the new FWD 323, it came with four engines and 3 body shapes, although the estate was based on the old model and retained the RWD layout.