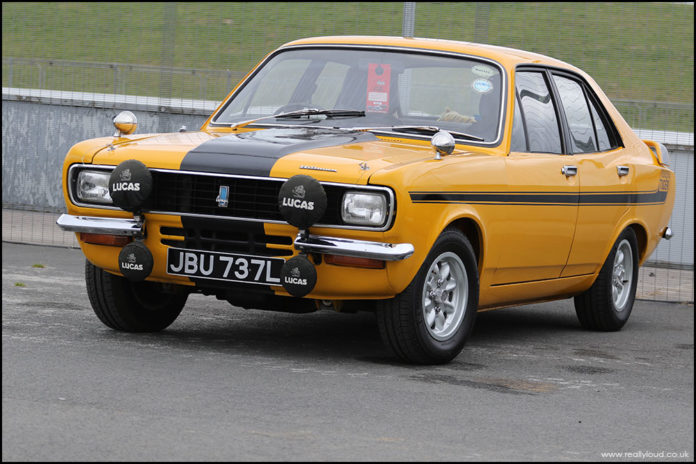 Partly determined by the bean counters, the increasing use of plastics and safety consideration (to avoid an accident in the first place) also meant lighter cars. As a positive, this also equates to faster cars too. These are a selection of cars that were notable for humble origins. 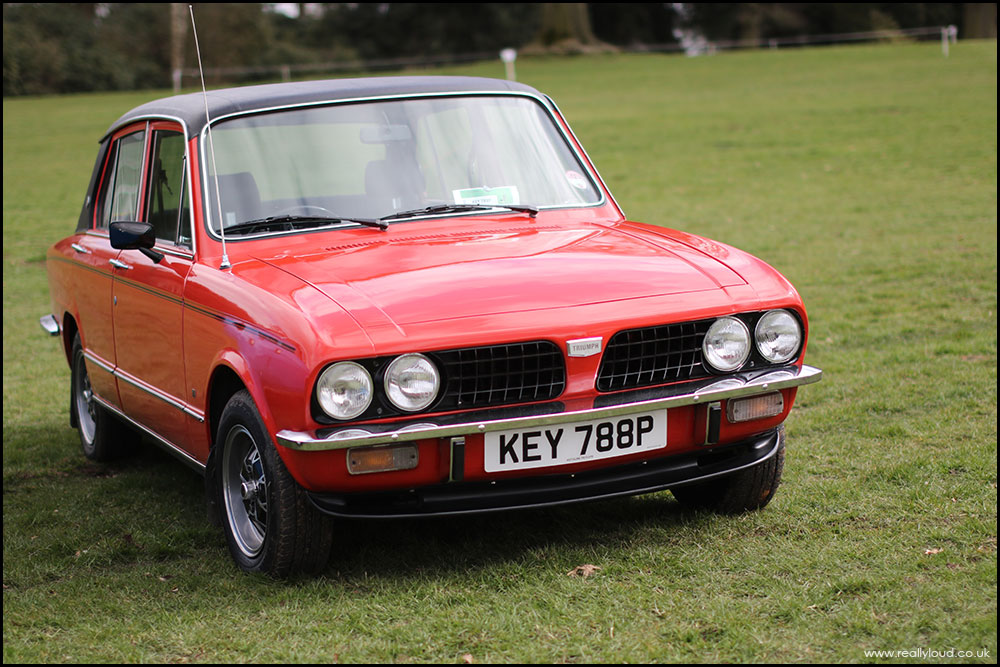 The Triumph Dolomite Sprint is famously known for being the first production 16 Valve car. It was capable of reaching 115mph, making it only just slower than the V8 Stag. 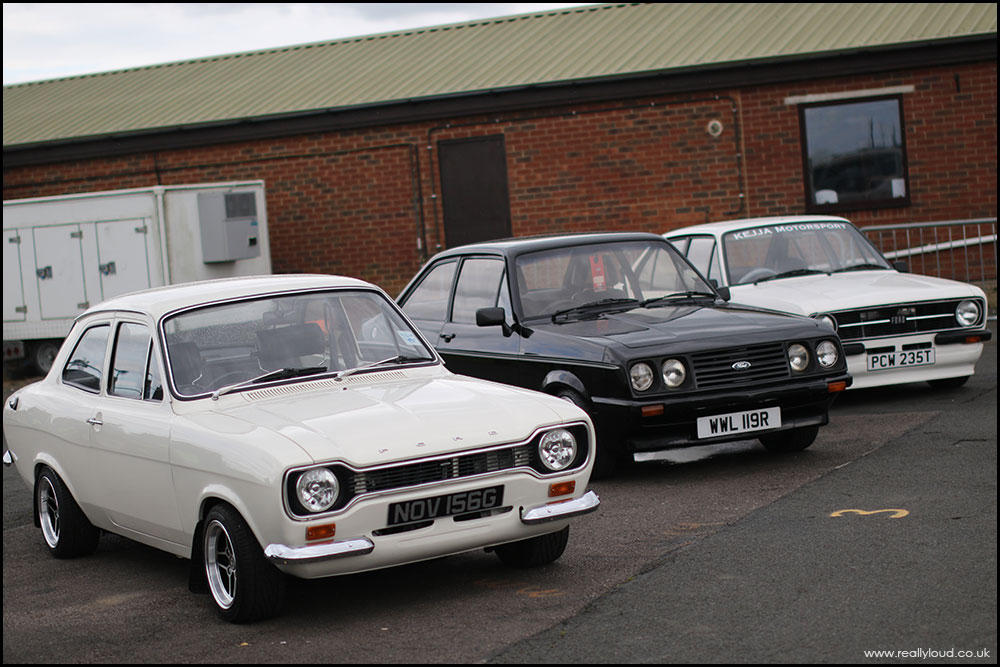 The Ford Escort represents the archetypical fast saloon of the period, with 8 different models to pick from. Their pedigree in motorsports has become legendary. 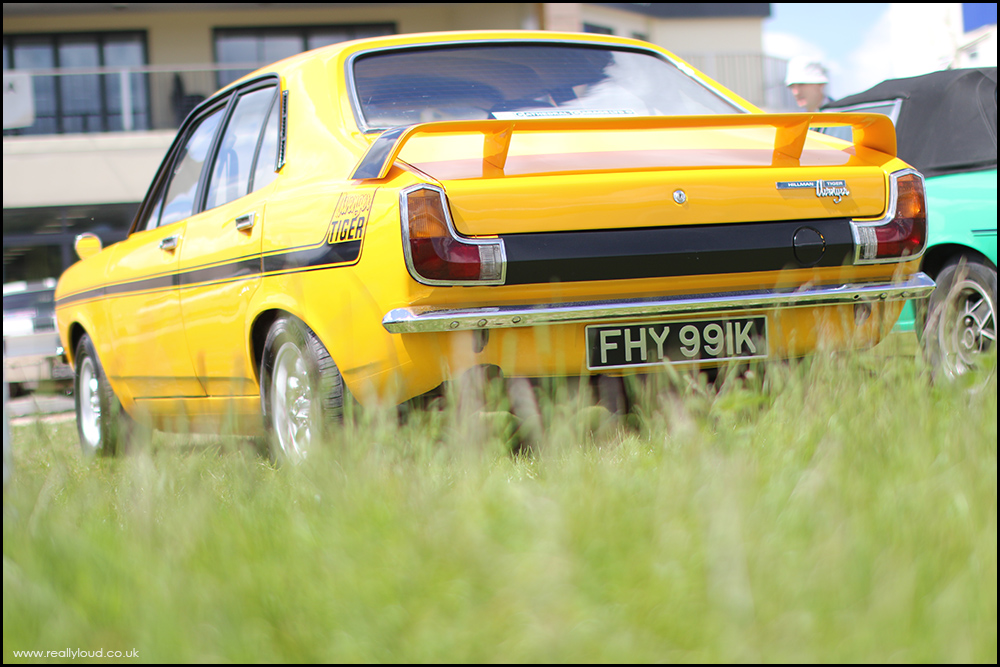 The Hillman Avenger Tiger was a race and rally bred limited run car dating from 1972-73. Two lots were produced, the initial run of 200 were quicker than a Ford Escort Mexico but extremely thirsty. 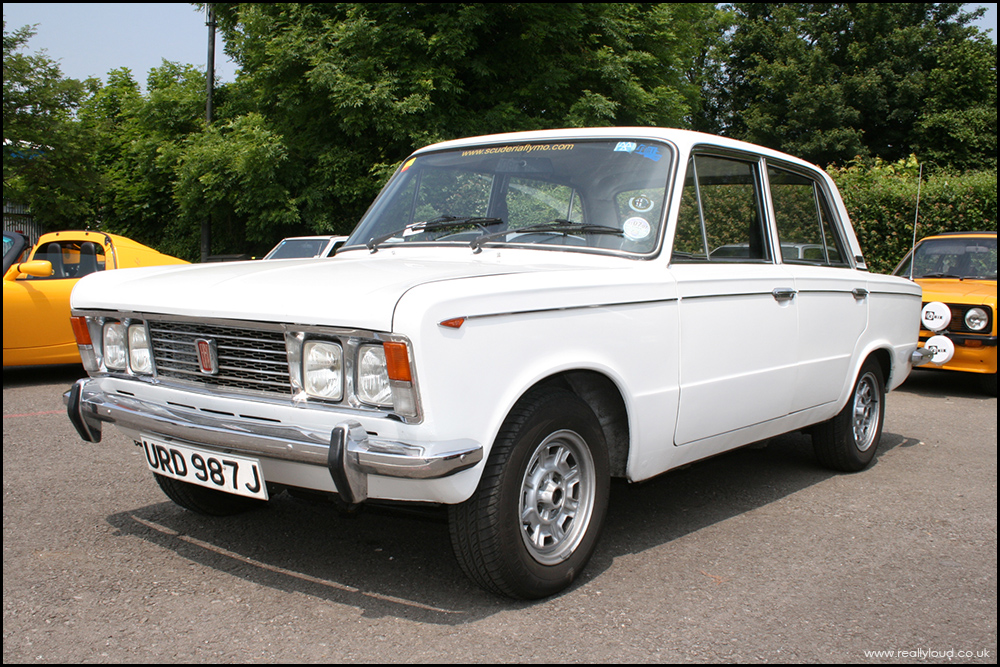 Underneath the Fiat 125 Special’s angular styling lay an excellent twin-cam 1.6-litre engine. It was the first saloon to use the block and was one of several Fiats that could surprise at the traffic lights. 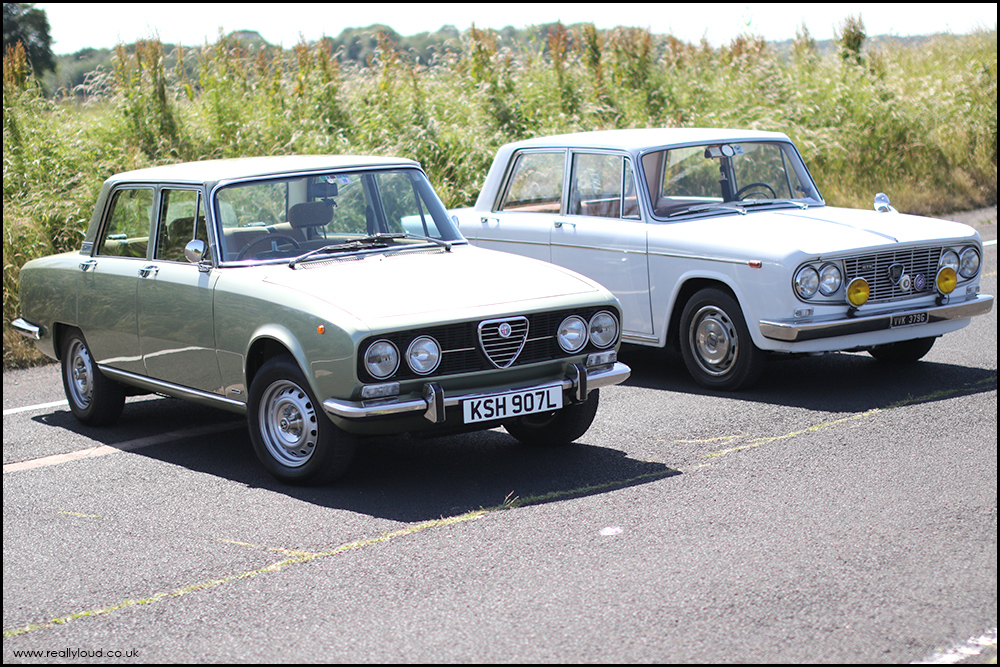 Joining an Italian trilogy are the Lancia and Alfa Romeo 2000 saloons, both were brisk energetic cars to drive, with the Alfa being quicker to 0-60 than an XJ6. 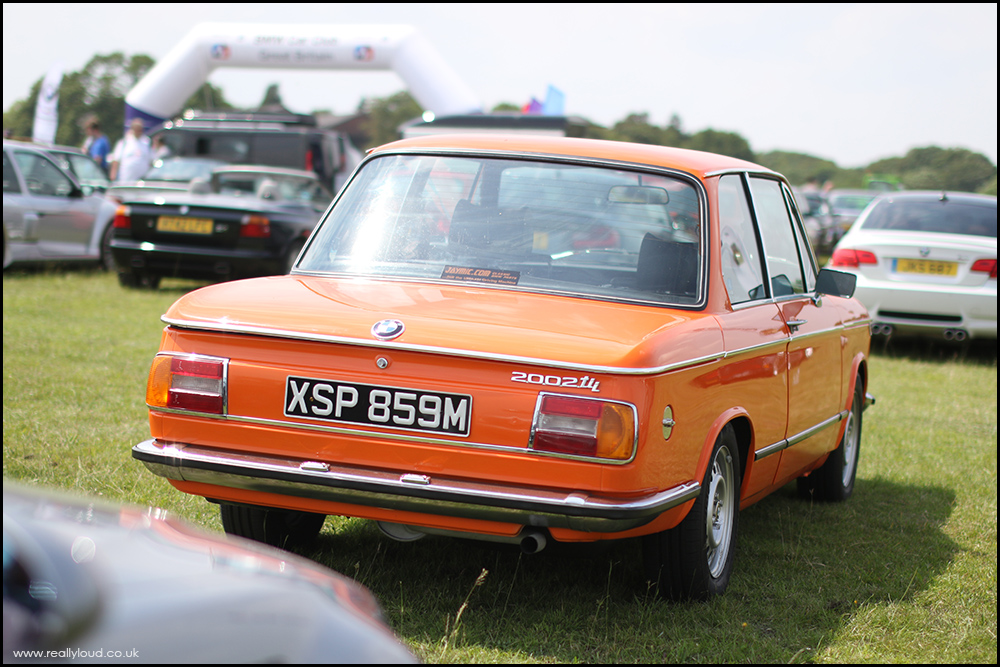 BMW had developed a reputation for solidity as well as elegance in their cars, but once they installed a fuel-injected option in their successful 2002, it became a game-changer. 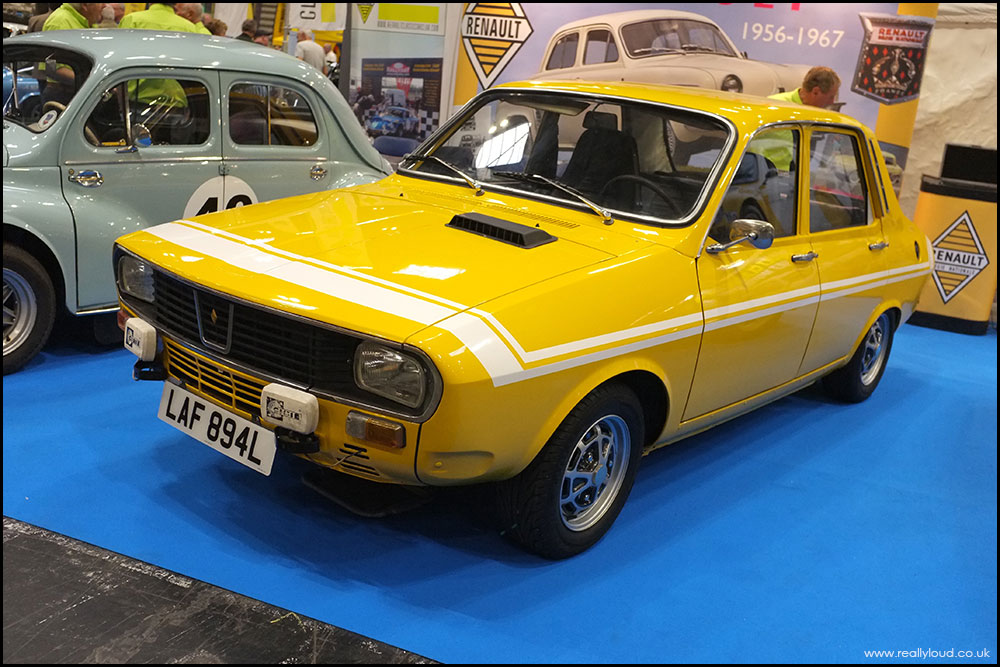 Capitalising on the illustrious Gordini name, the special tune Renault 12 Gordini wasn’t an official UK import but a few made it here. Using the 1.6-litre block from the R16 TS, it could reach 115mph and sold with the optional distinctive stripes. 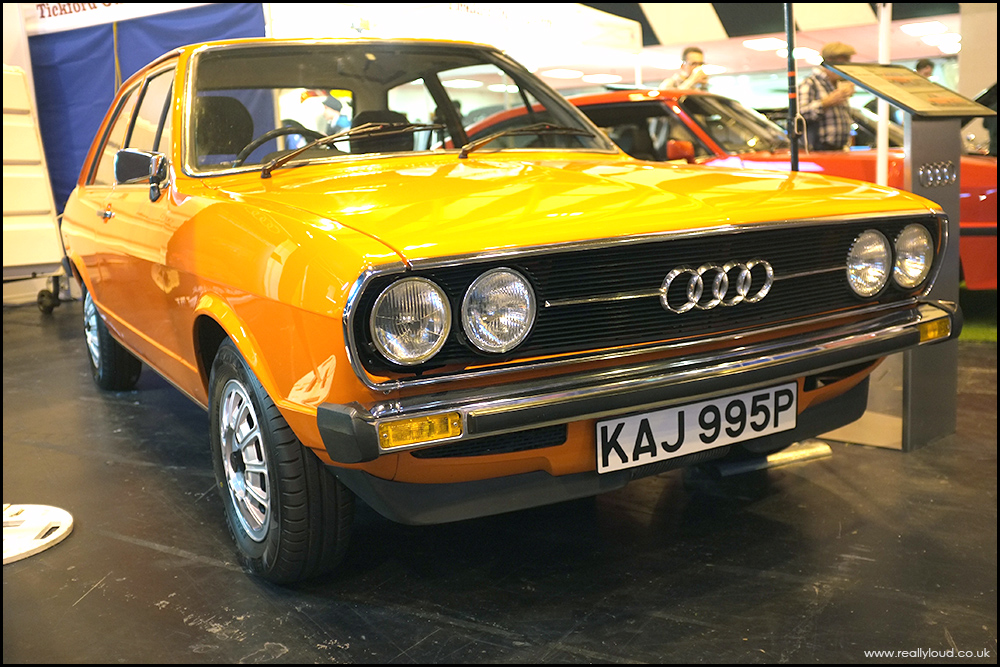 Audi released the subtle but respected 80 GT but as history will show, it became a significant car for VAG. The 1.6-litre engine found its way into the VW Golf GTI, and the 80 became the base for the Quattro. 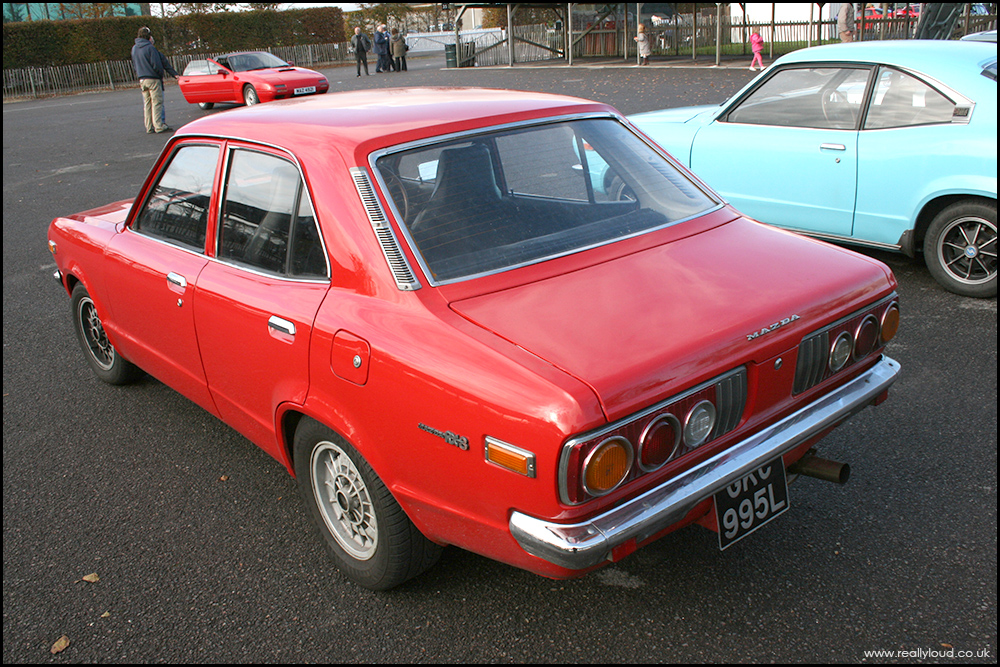 The last car in this line-up, is the Mazda RX3. One of 3 rotary models on sale in the early ‘70s, the RX3 was the cheapest option of the three but could easily keep up with most of the cars here.