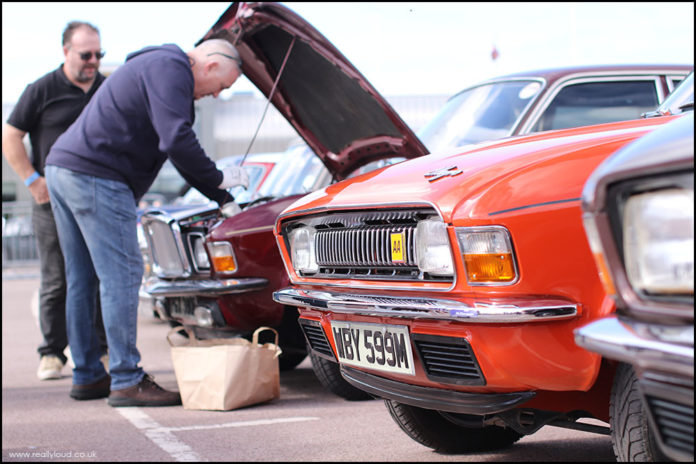 An Allegro for every year they were produced and a chance to explore what specs and engines were available rather than pick on it for being one of the most hated cars in the UK. 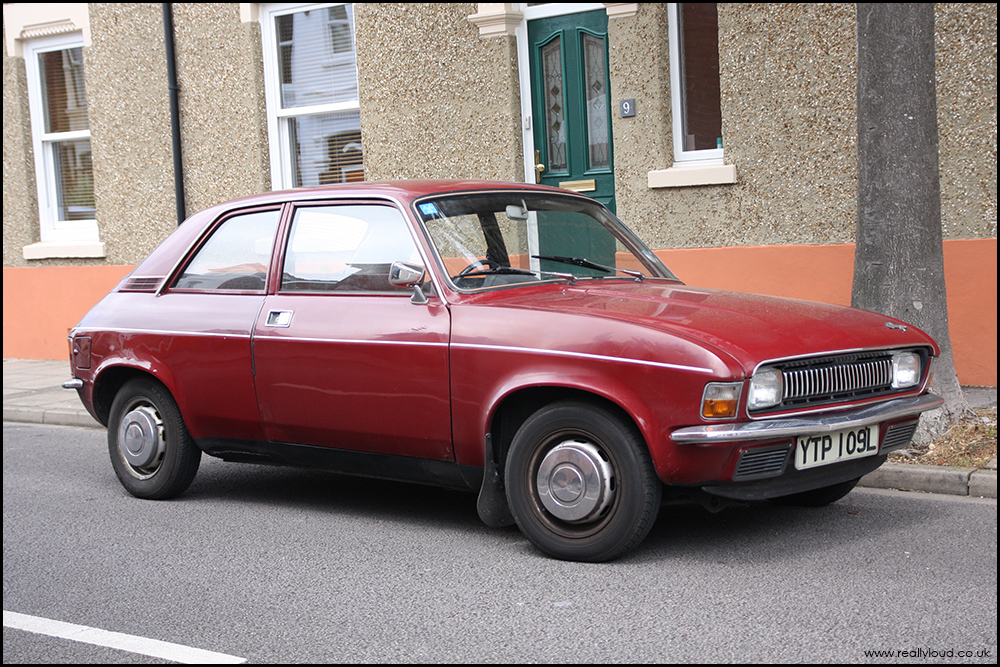 July 1973 1300 Super Deluxe 3 door. Introduced two months prior to this example, SDL models are distinguished by the vertical bar grill. 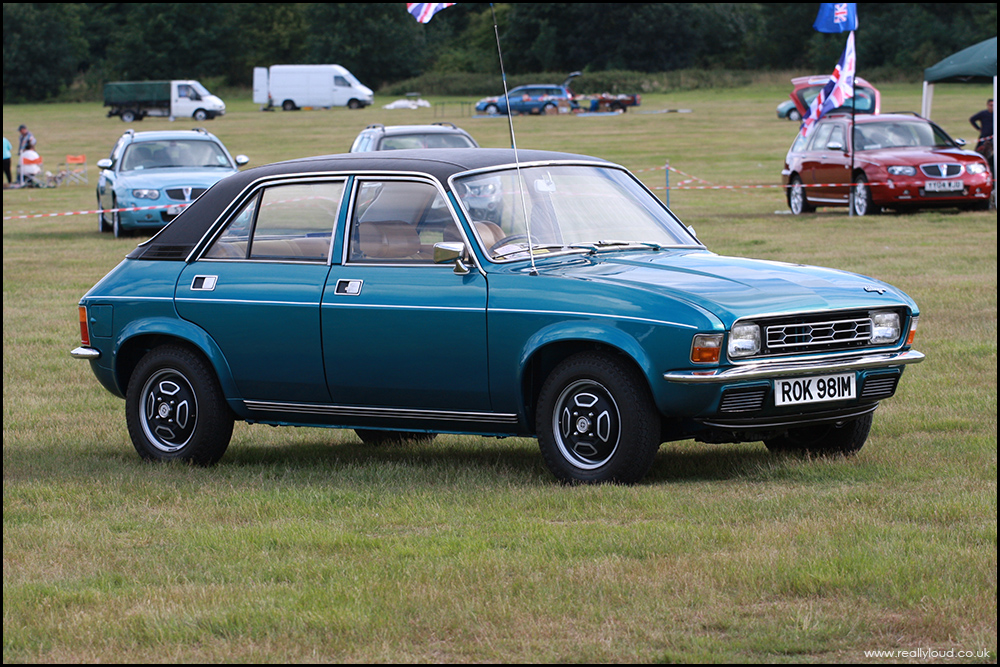 1972 1750 SS but registered in June 1974. This is a very well known Pre-production example of the top of the range but short lived Sports Special model. It was powered by the 1750 Maxi engine with twin carbs, which meant if you were motivated enough would just get you to 100mph. 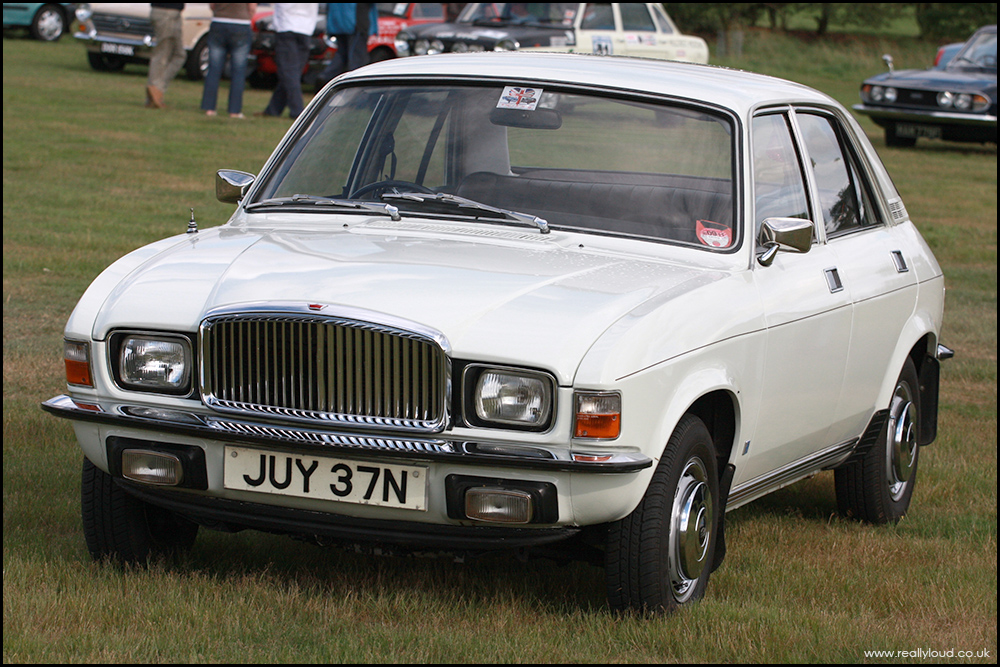 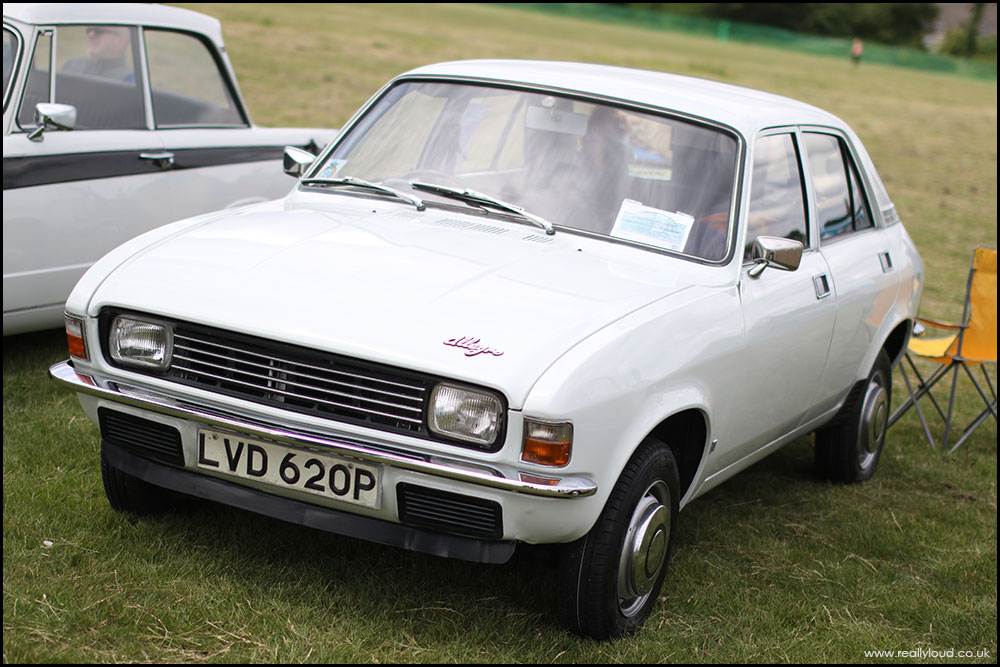 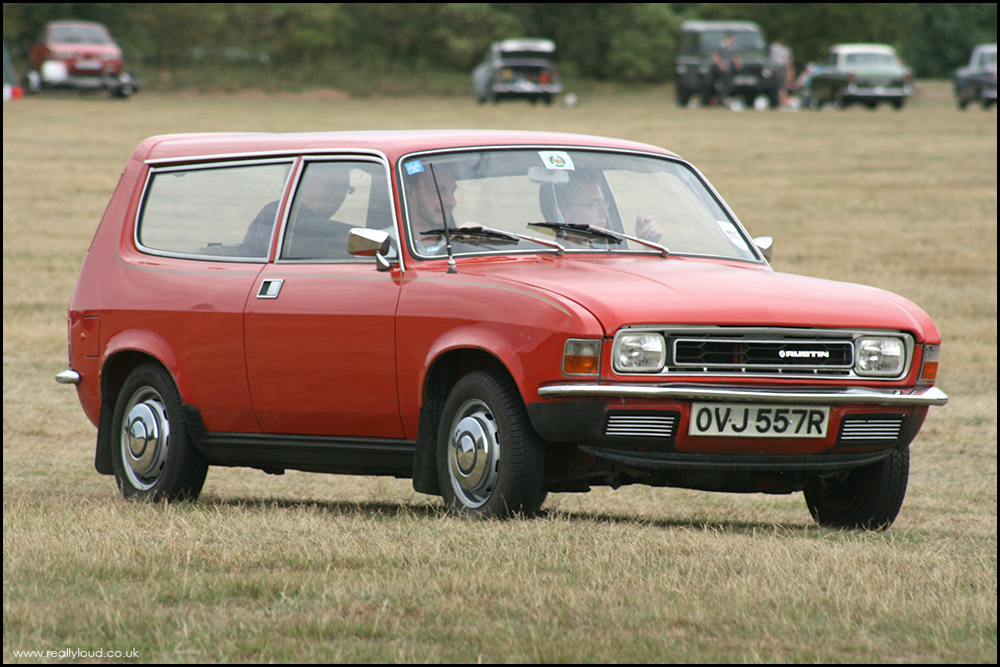 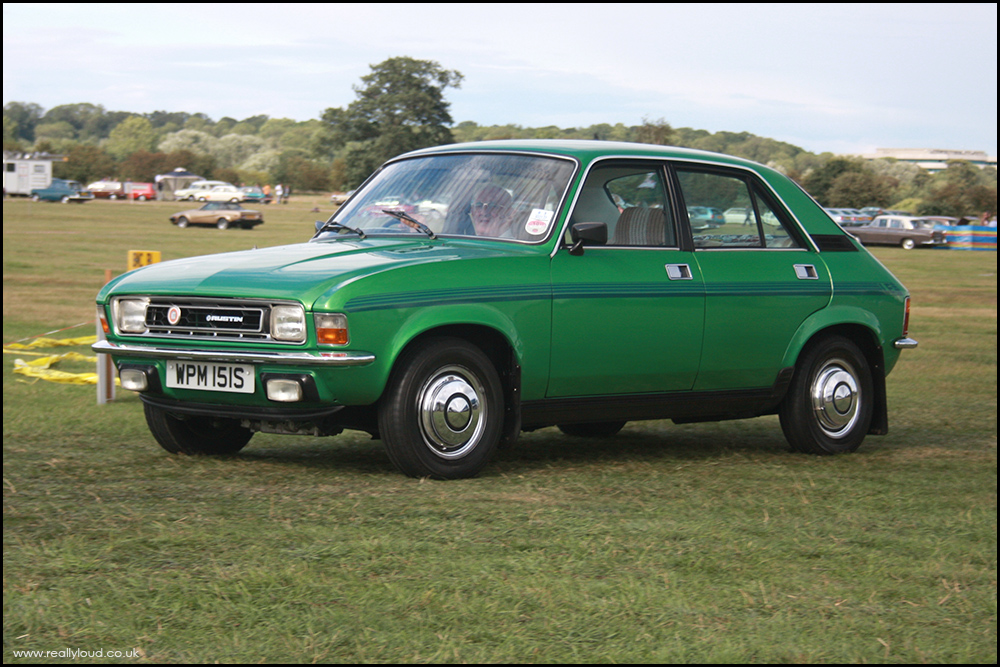 June 1978 1500 LE. BL were fairly restrained with their limited edition models, but this was typical of what you could expect. The metallic paint and tinted glass gave it some allure. 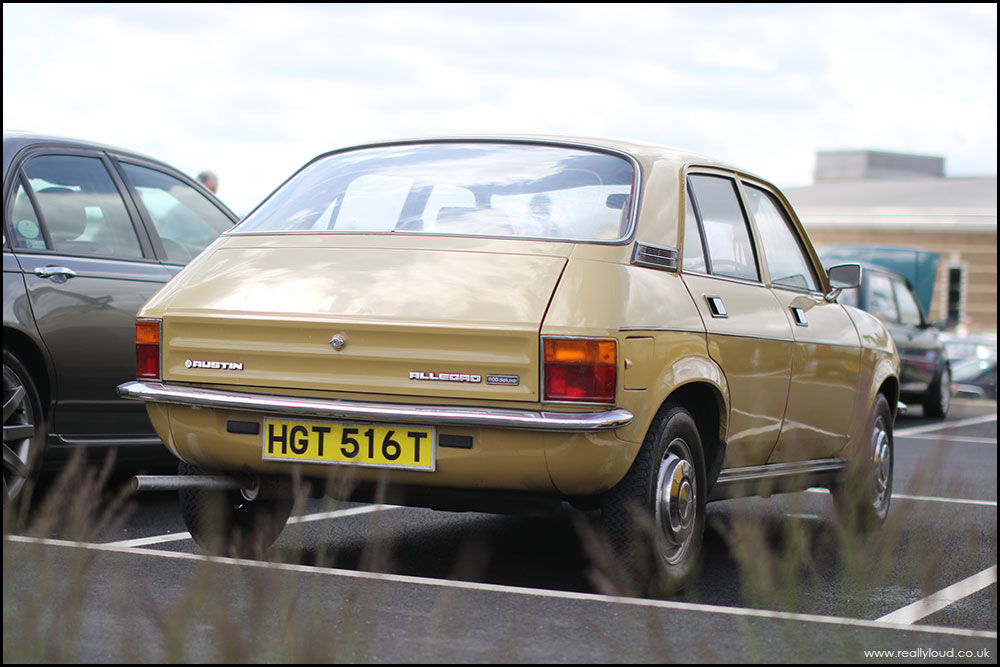 April 1979 1100 Deluxe. A very late example of the Allegro 2, and its likely this would shared a showroom with the revamped Allegro 3. The colour one this one is a big giveaway as an older version. 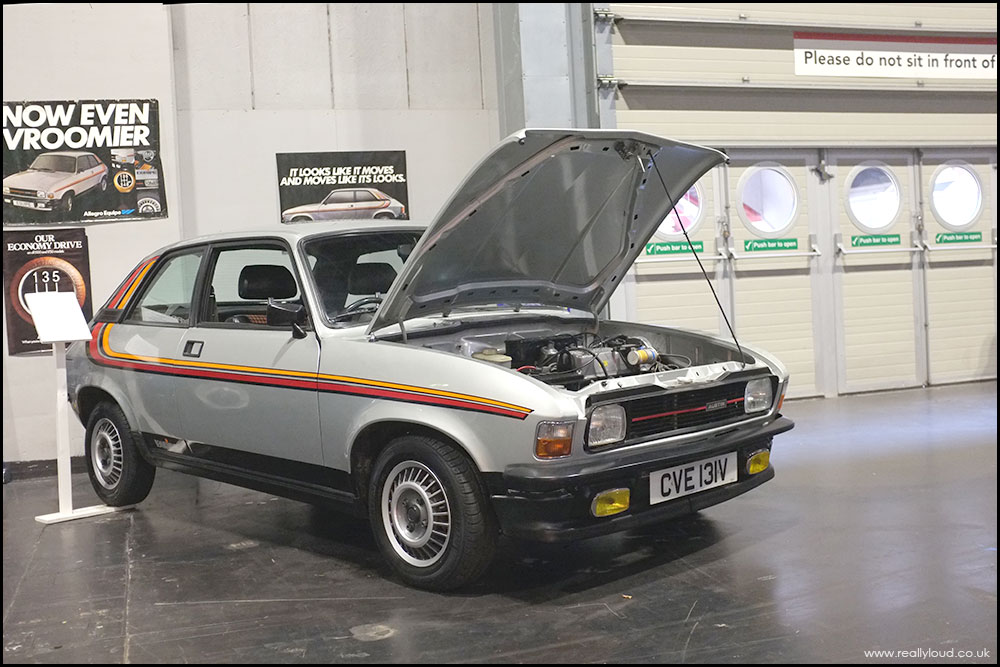 March 1980 Equipe. Another limited run model to clear old stocks of the Allegro 2. Fitted with the 1750 twin carb with a overdrive fifth gear and recognisable by its black painted bumpers and orange side flash. 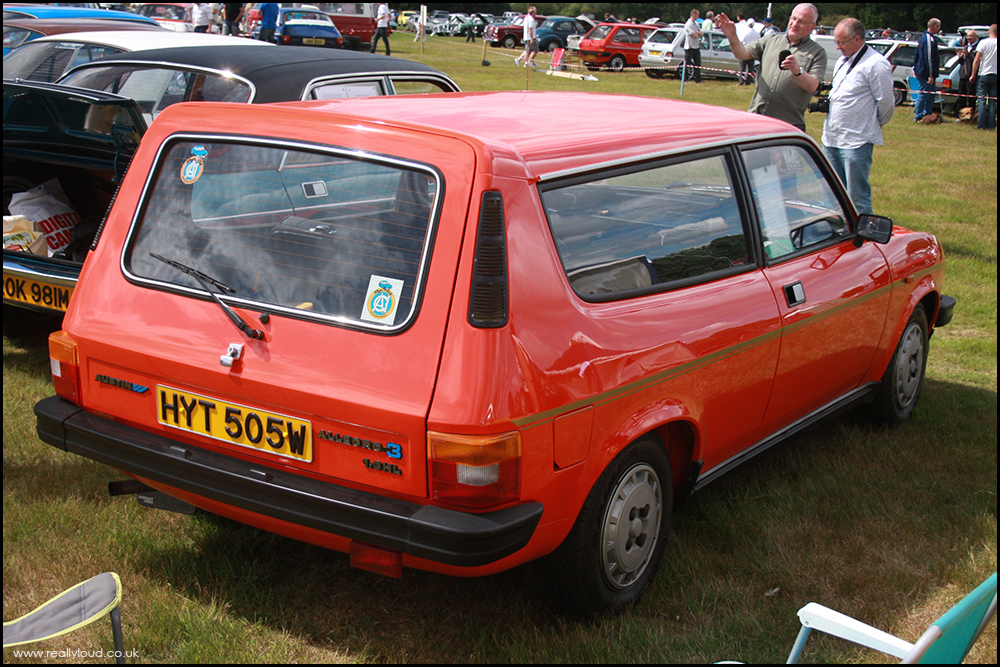 March 1981 1.2 HL. The Allegro 3 arrived in February with a range of new engines, trims and interior fittings. This one used the A+ engine. 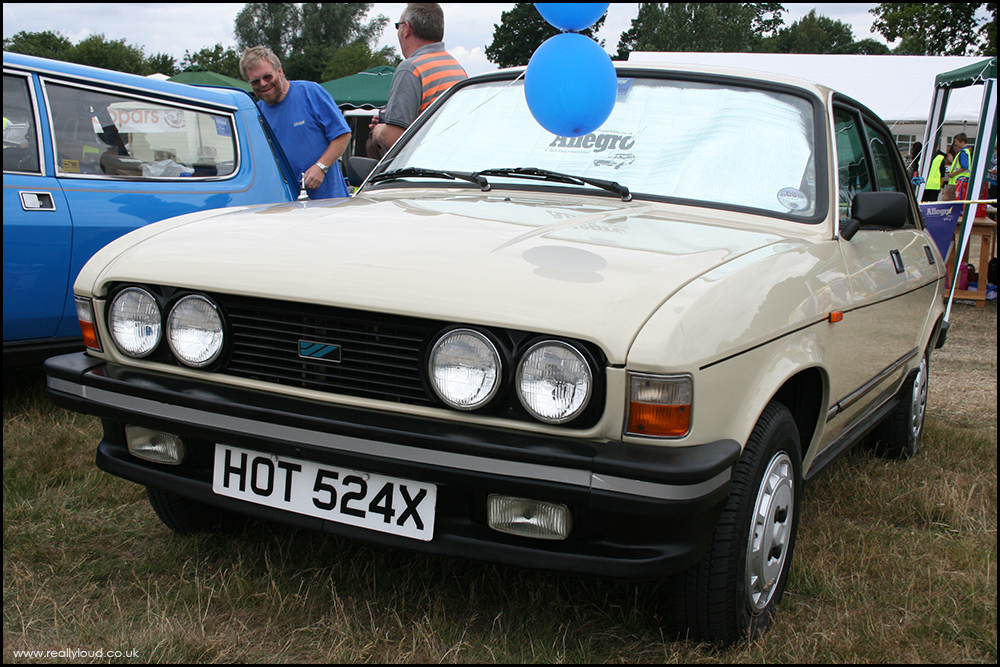 April 1982 1.7 HLS. Top end versions utilised twin headlamps, the same set up as early export models. The Allegro was discontinued around the time this car was registered but a few remained unsold into 1983.