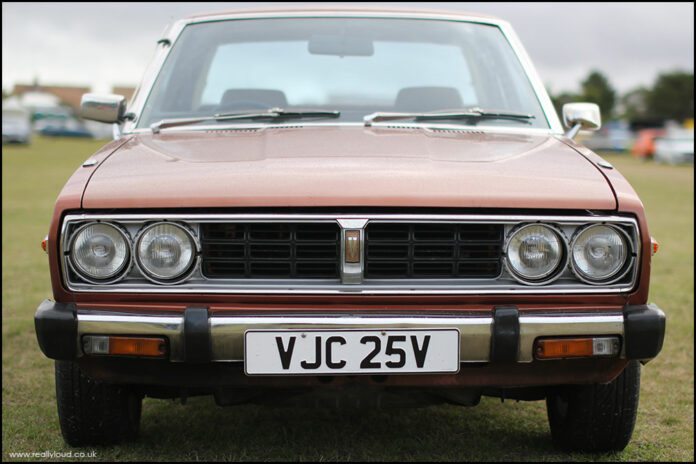 The 1978 Datsun range was the most successful line up of cars up to that point. Nissan first imported their products just 10 years prior and was rewarded with over 100,000 sales in 1978 alone. The virtues of the cars didn’t lay in driving excitement, advanced engineering or sporting ability but as the public proved, it was the reliability, ease of driving, equipment and mechanical simplicity that sold the cars. The UK government had started to impose import quotas, largely due to Datsuns phenomenon sales, but the company were relatively unaffected thanks to a large number of cars already stored in the country. 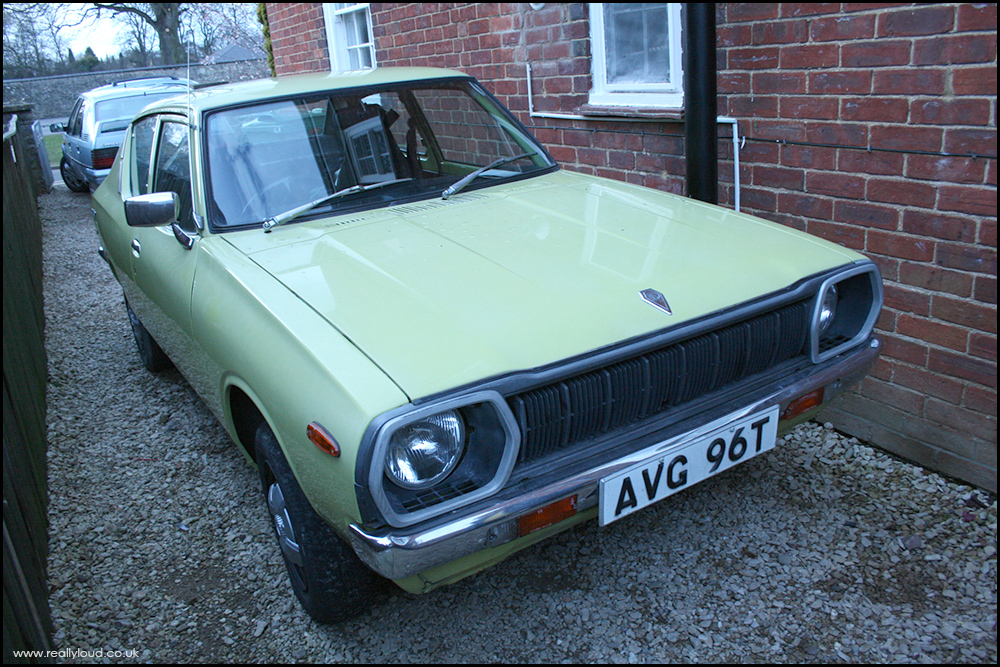 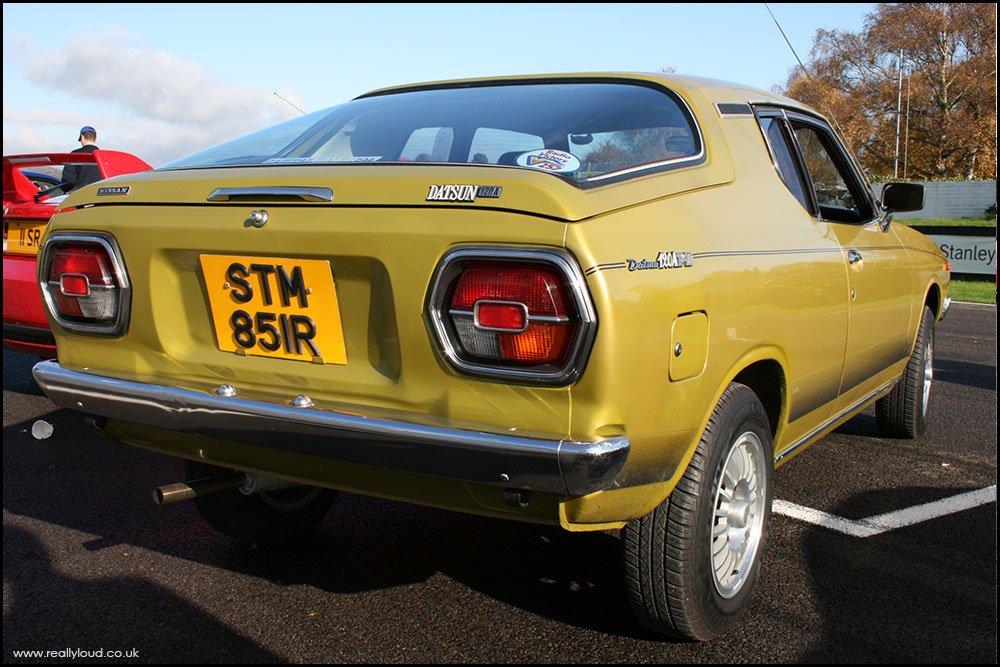 F10 120A Cherry coupe F-II. 1.2-litre engine from the Sunny but mounted transversely. Best seen as a versatile 3-door rather than a racer. 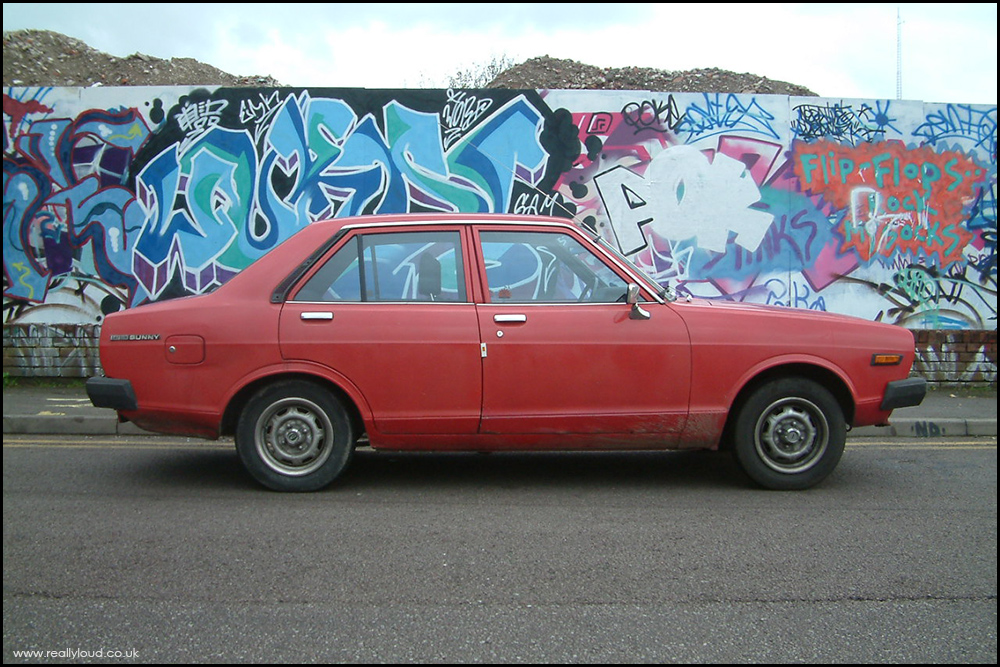 B310 120Y Sunny. Datsuns volume seller, which was the 10th best selling car of the year. It was sold with both a 1.2-litre or 1.4-litre engines and with two estate models. 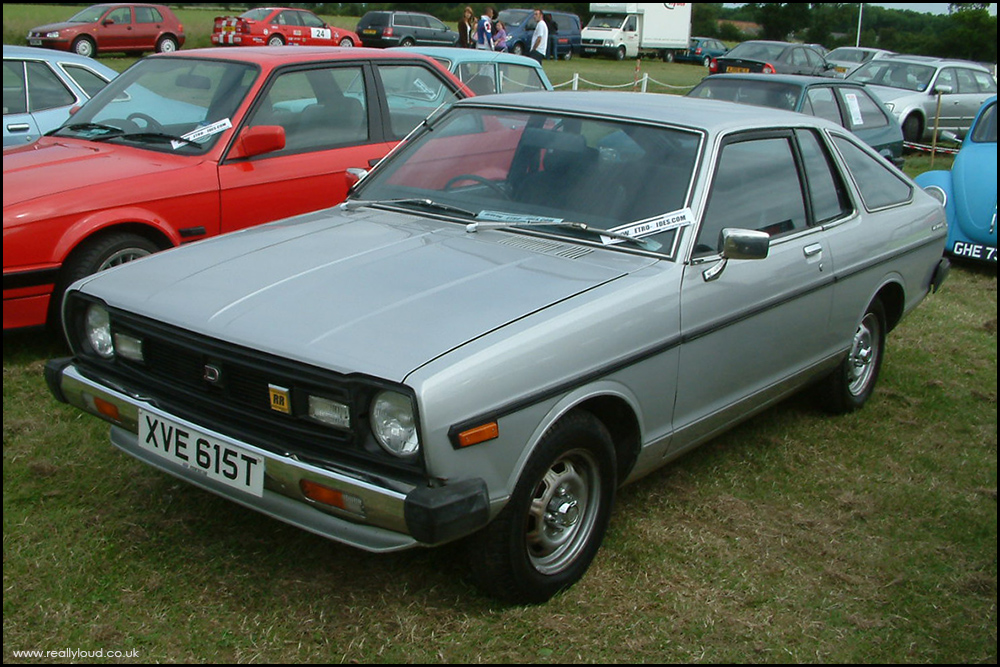 B310 Sunny Coupe. Plusher version of the Sunny; not particularly sporting but early versions came with 5-Speed gearboxes. 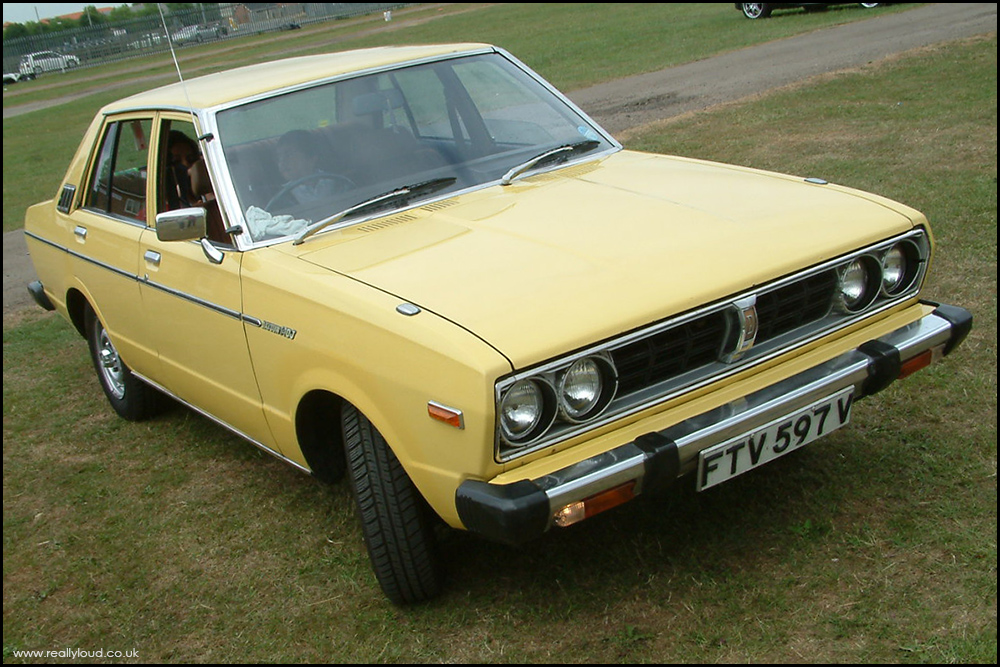 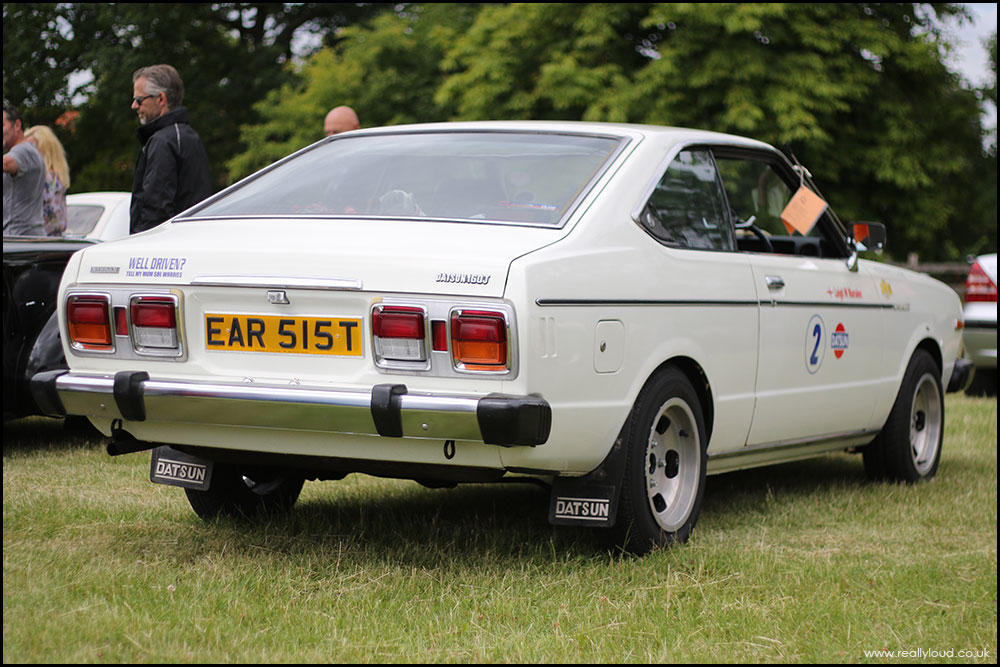 A10 160J Violet SSS coupe. The first hint of sporting prowess in the range, with twin-carbs and dogleg gearbox. 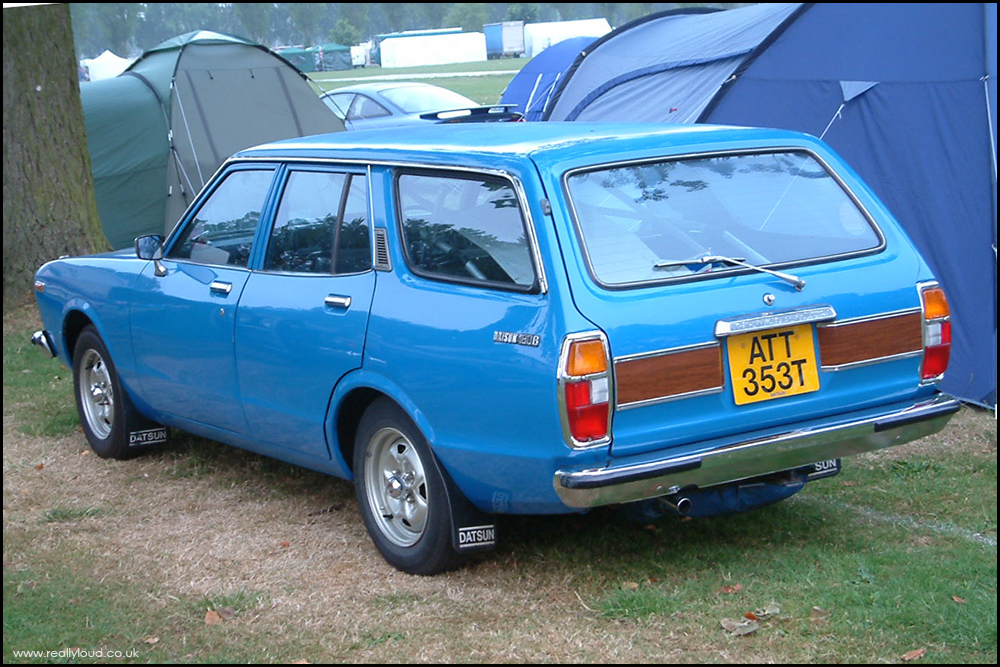 810 180B Bluebird Estate. Also sold as the 160B saloon, the L series engine Bluebird was a Cortina competitor offering a durable and refined solution to the sector. 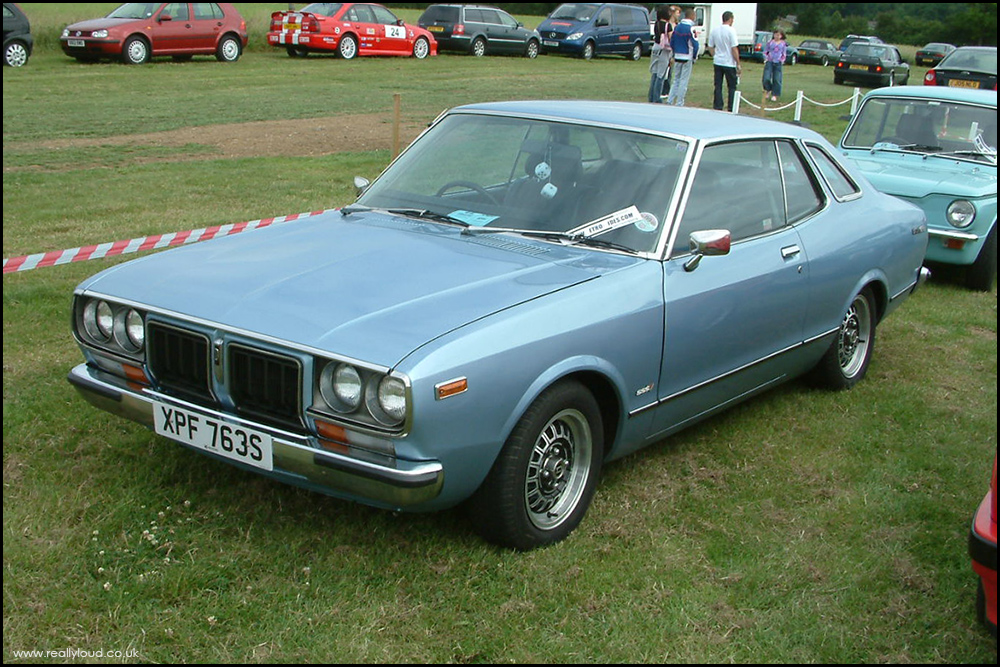 810 180B Bluebird SSS Coupe. A well-liked car that had its own vogue at the time. Pillarless styling and able performance offered a bit of excitement in the line-up. 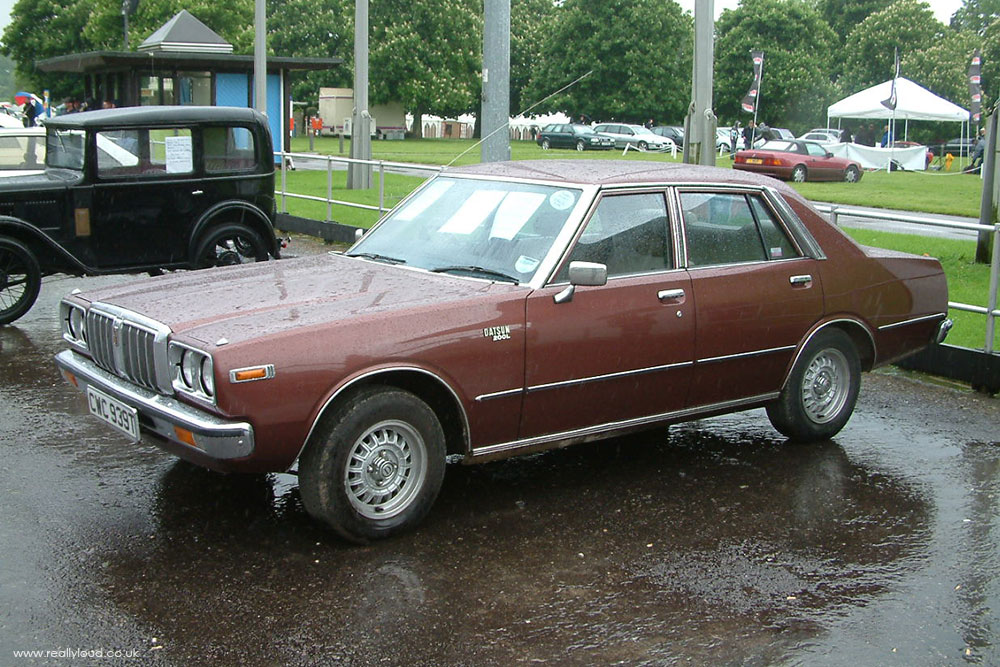 C230 200L Laurel saloon. These smooth and quiet 2.4-litre six-cylinder machines were only sold as a 4 door saloon here. Their ability to rack up huge mileages endeared them to the taxi trade. 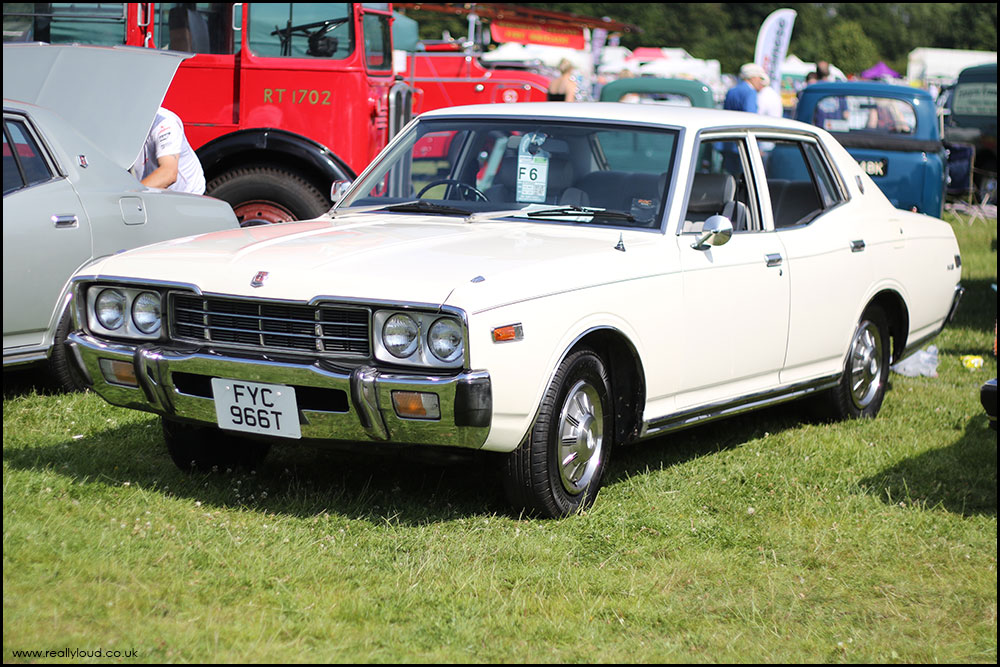 330 280C saloon. Despite appearance thus chrome heavy cruiser had been introduced as recently as 1977. Well-appointed and lavish, its appeal lay in its refined smooth engine. 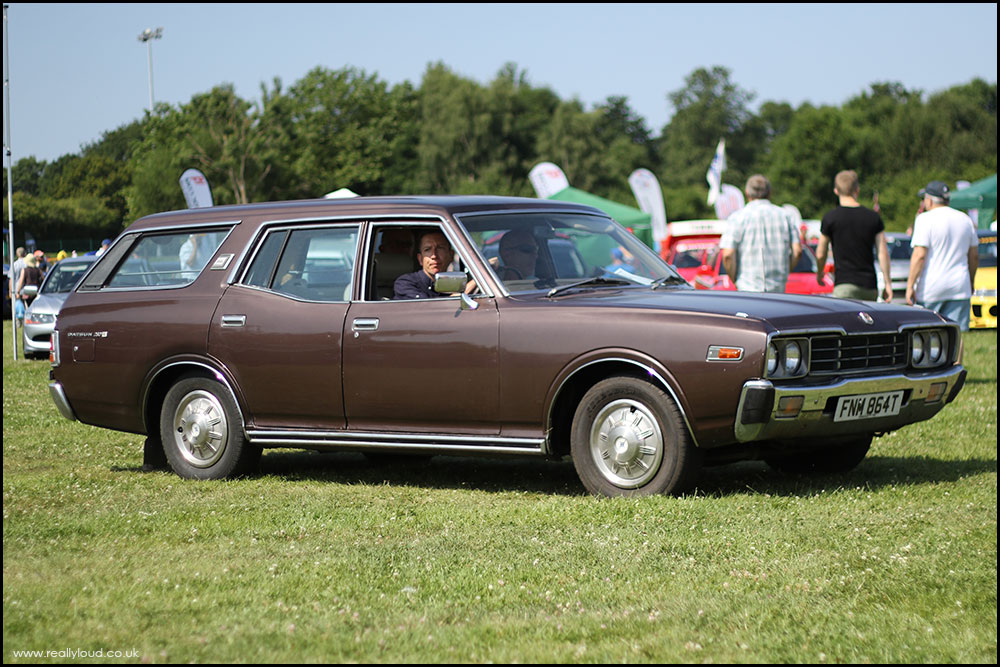 Also available as a spacious estate, all UK spec models were SGL trim, which were well furnished with decent standard equipment. 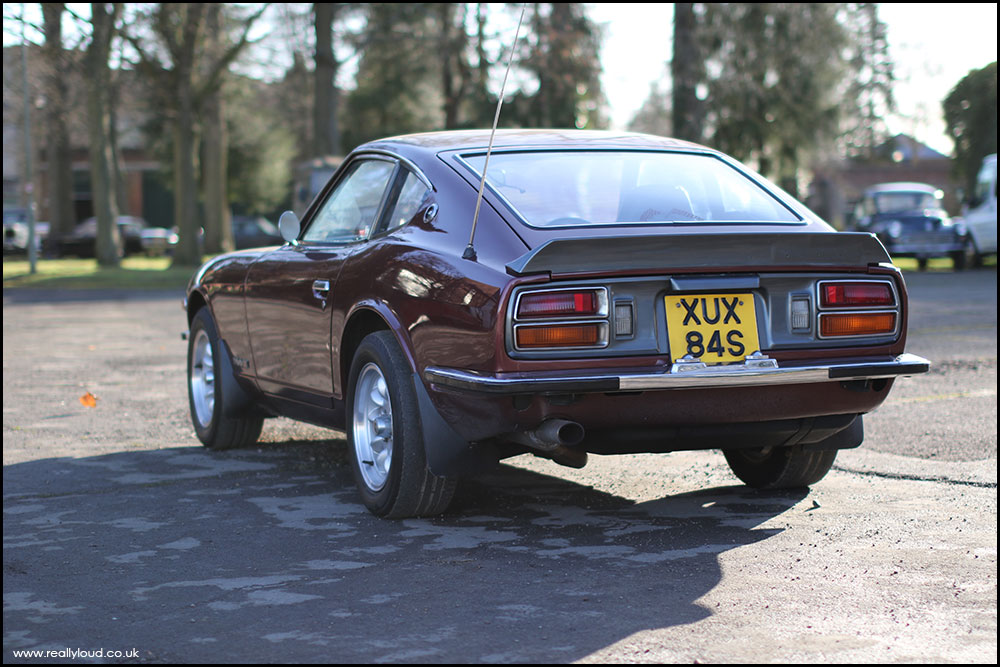 S30 260Z. The Z was temporarily removed from the UK market, following an expected focus for US markets. The 260Z was an all round bigger and more luxurious car than its predessor and as result lost a little of its edge. UK sales did increase by 50% for the new car though. 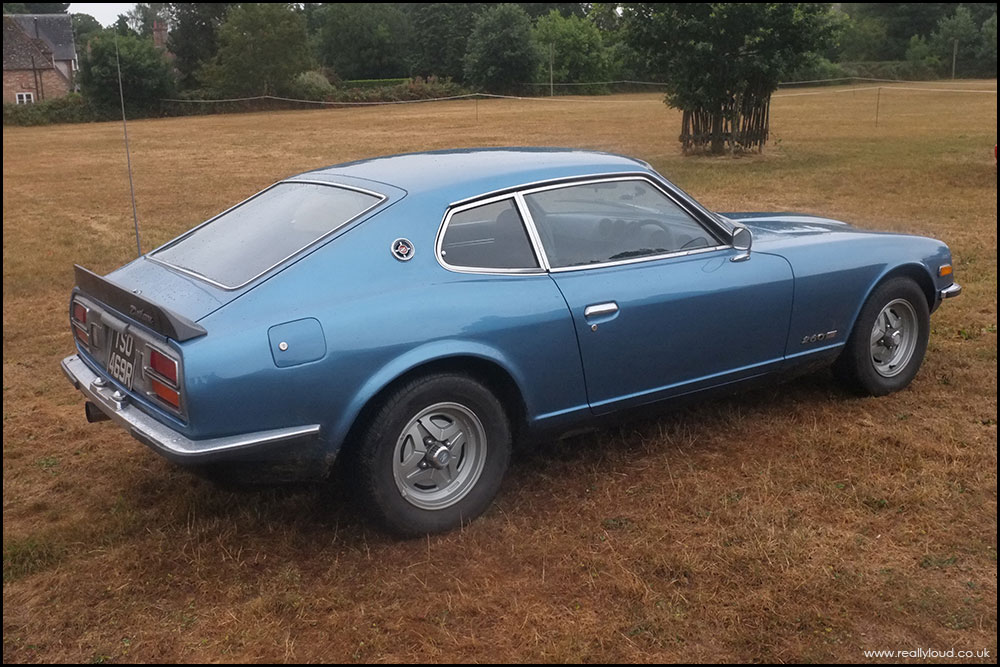 Datsun also increased the wheelbase of the 260Z to produced the 2+2 version, which converted the car into a genuine 4 seater.