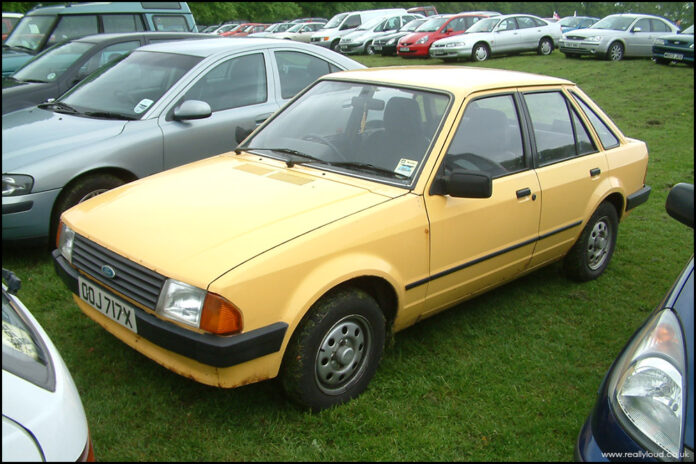 Economics plays a major part in motoring and one major growth area throughout the ‘80s was the small family hatchback. This allowed manufacturers to offer cheap versions of their sector B cars, without depressing austerity, poor build quality or sluggish performance. Manufacturers were aware that people who happily own a new car with minimal extras, and these base spec models were bought by both the public and fleet buyers. These are 10 5 door cars at the bottom end of the price range from the early ‘80s. 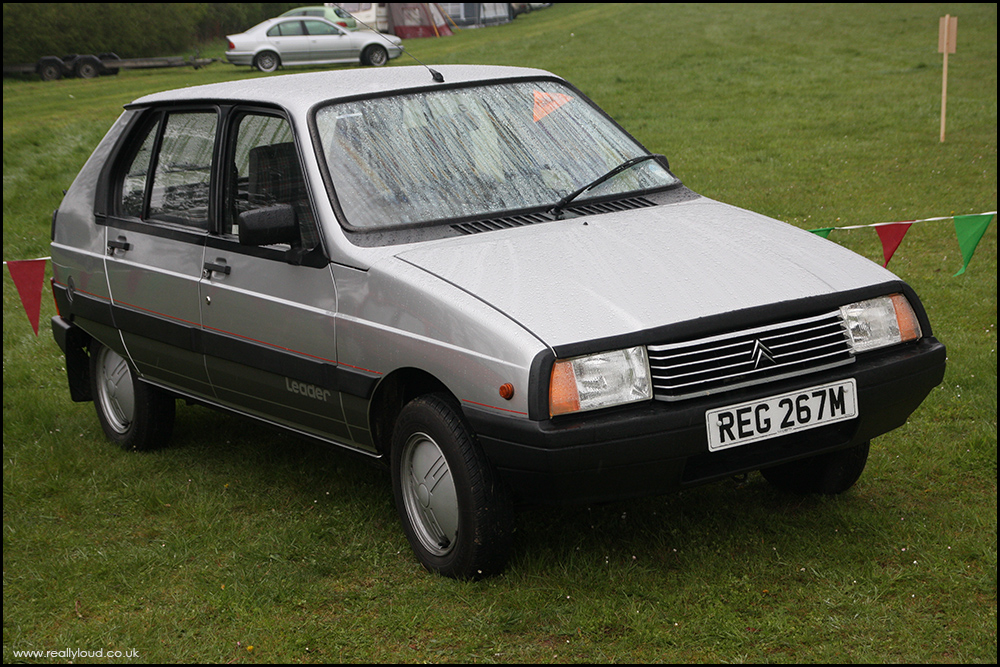 The Citroen Visa was almost purposely built for this market, with a wide range of engines to suit all budgets. It was one of the first PSA developed cars for Citroen, which for better or worse diluted the image of the brand. 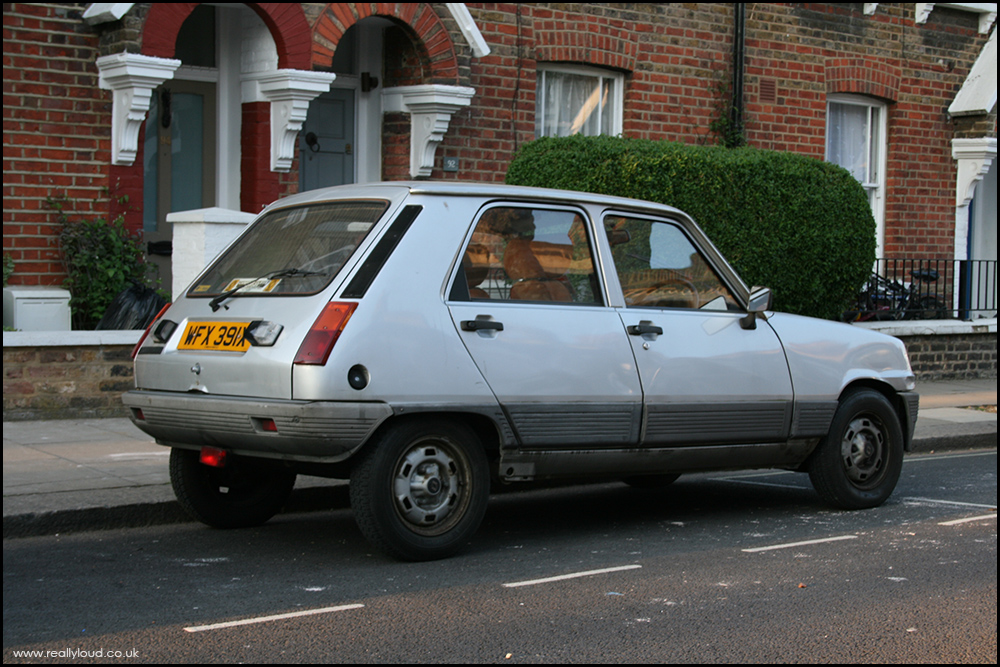 It’s arch-rival, the Renault 5 was also a relative newcomer in the 5 door sector. It offered the practicality of town car with the ride of a larger car. It became the best selling imported small car. 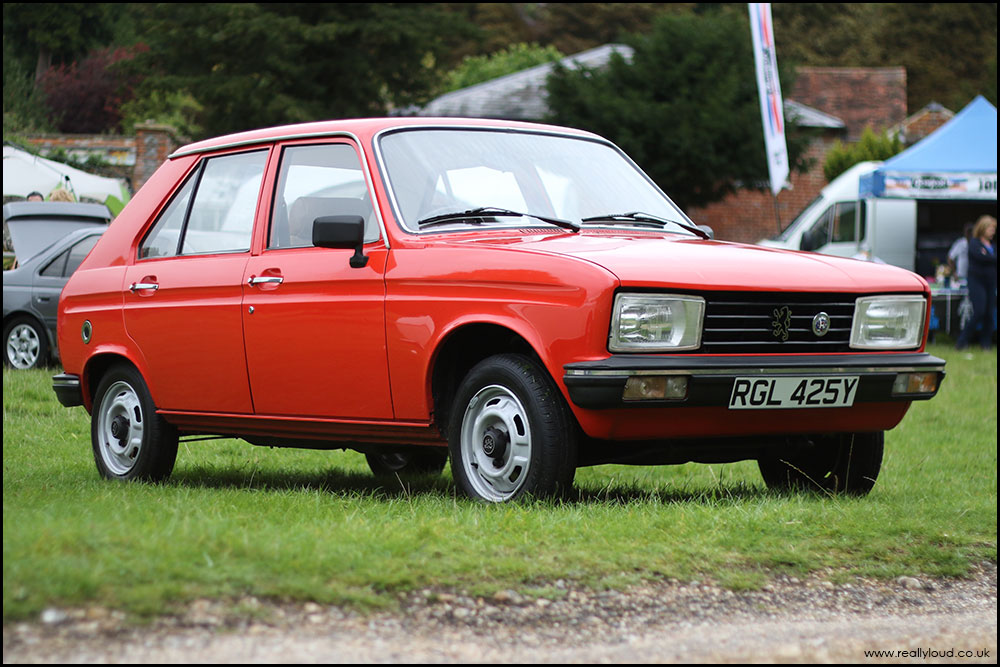 Closely rated to the Visa, having shared floor pans and engines, the Peugeot 104 was the worthy car was never as popular as the Renault in the UK but set the path for the iconic 205. 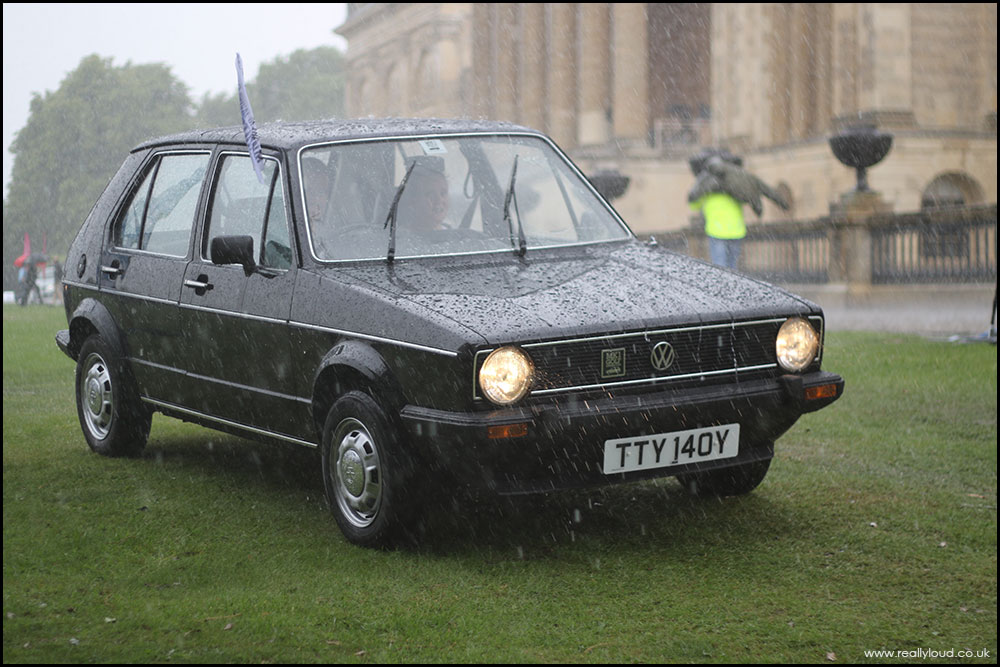 The Polo was never sold as a 5 door in their first two incarnations, so VW’s entry-level 5 door was the bigger C sector Golf L. Priced higher with miserly equipment but offered great build quality. 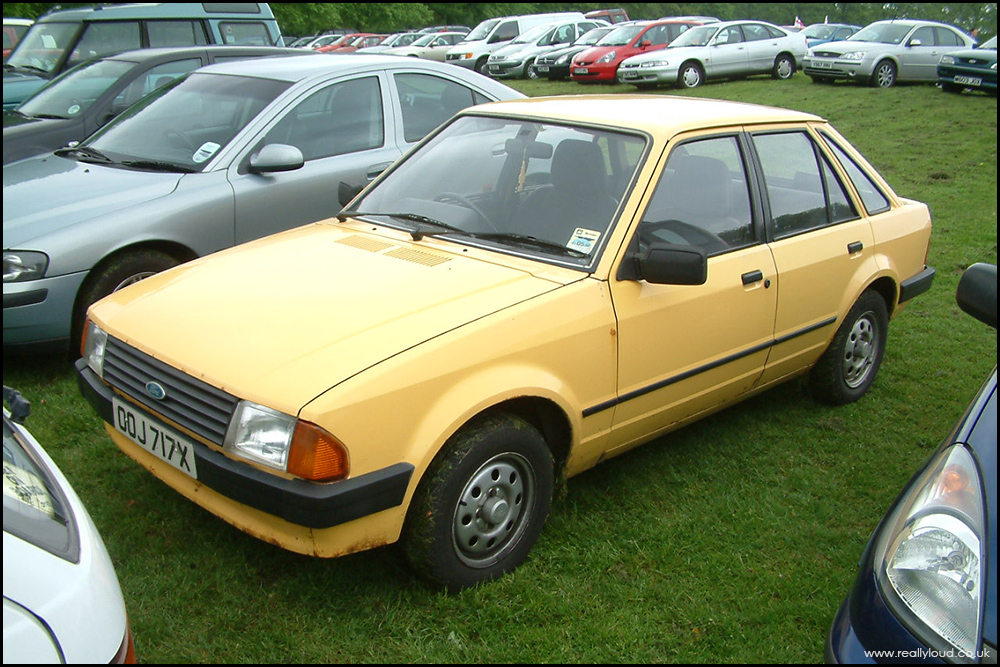 Ford, like VW, did not offer their baby car as a 5 door, so it was up to the new Escort with the smallest engine to offer a model in this sector, illustrating the Escorts broad market coverage. 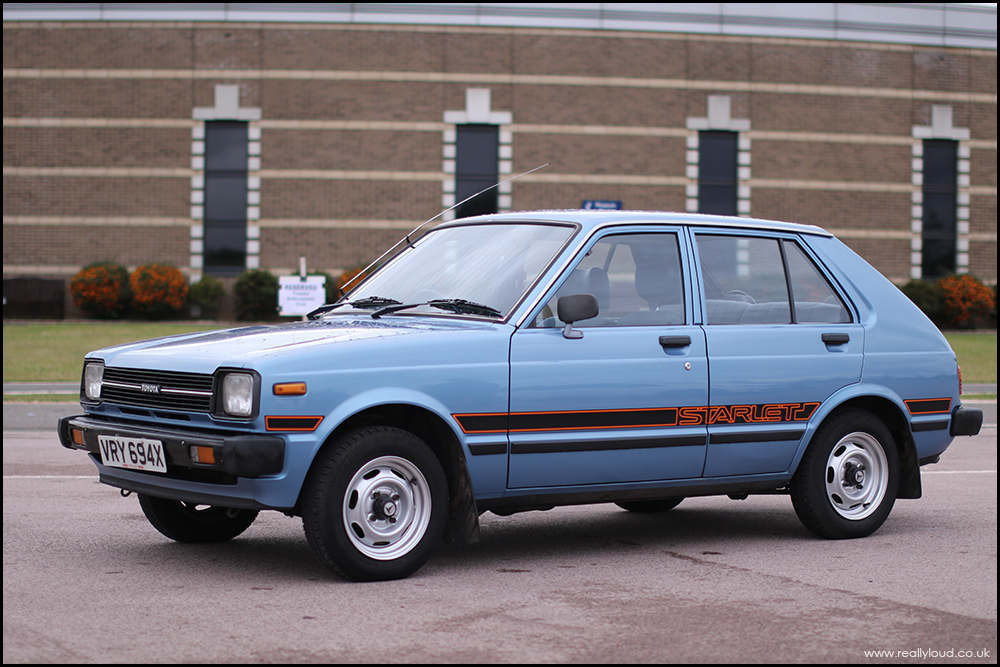 Offering build quality in small family cars was Toyota’s speciality. Although still using RWD, the Starlet was still a surprisingly strong contender in this sector, most sold with 5-speed gearboxes as standard. 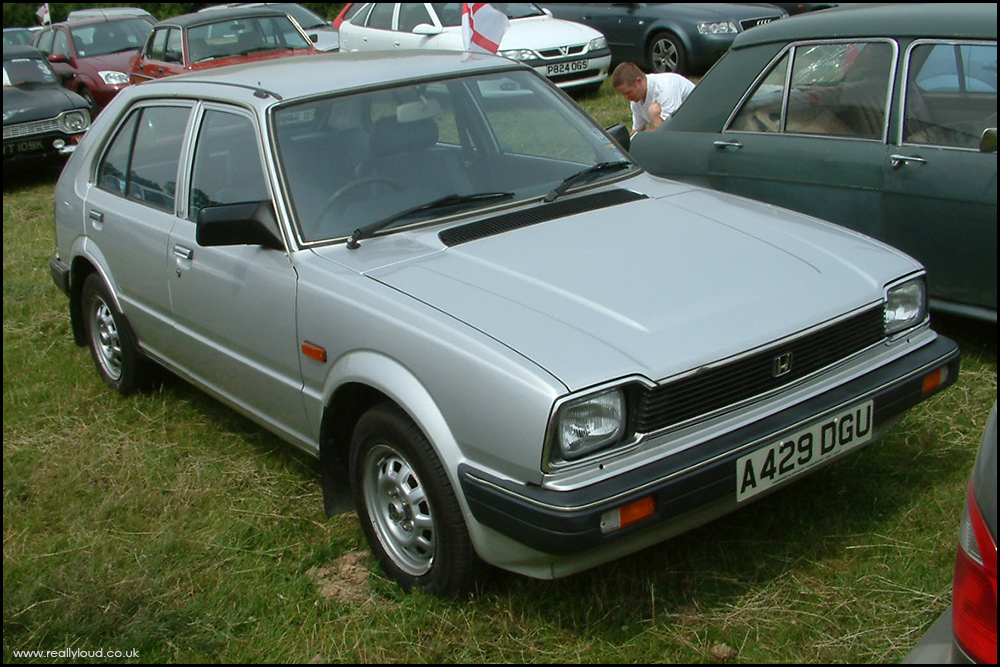 Honda too had established a reputation for catering for the more discerning end of the market with the Civic. This car became the basis for the 3-box Triumph Acclaim. 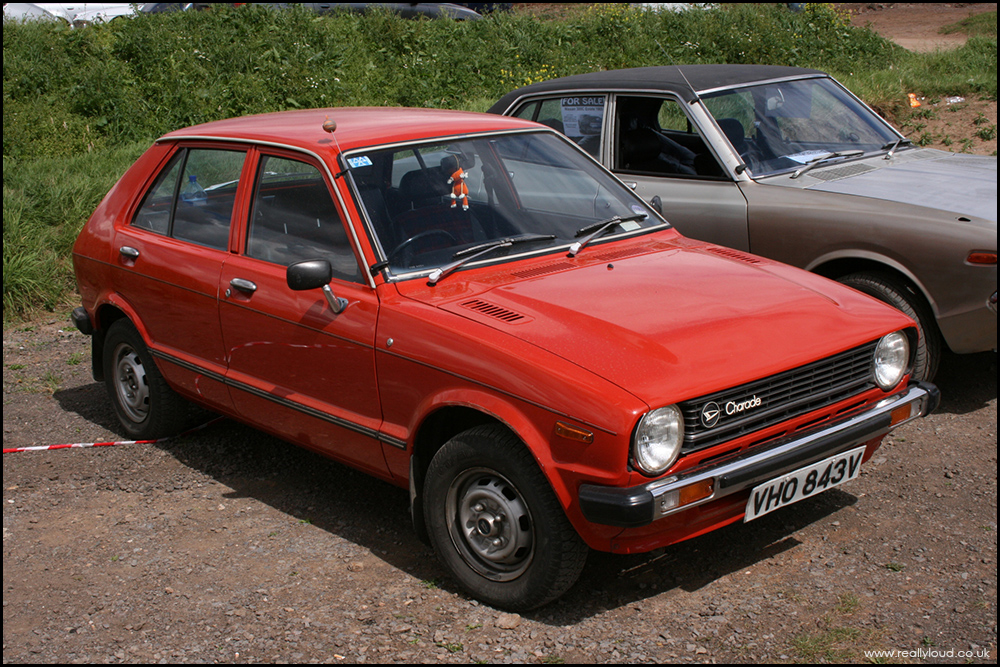 A newcomer to both the public’s shopping list and to the UK was the Daihatsu Charade. Sold in three levels all were quite well equipped and were deceptively quick too. 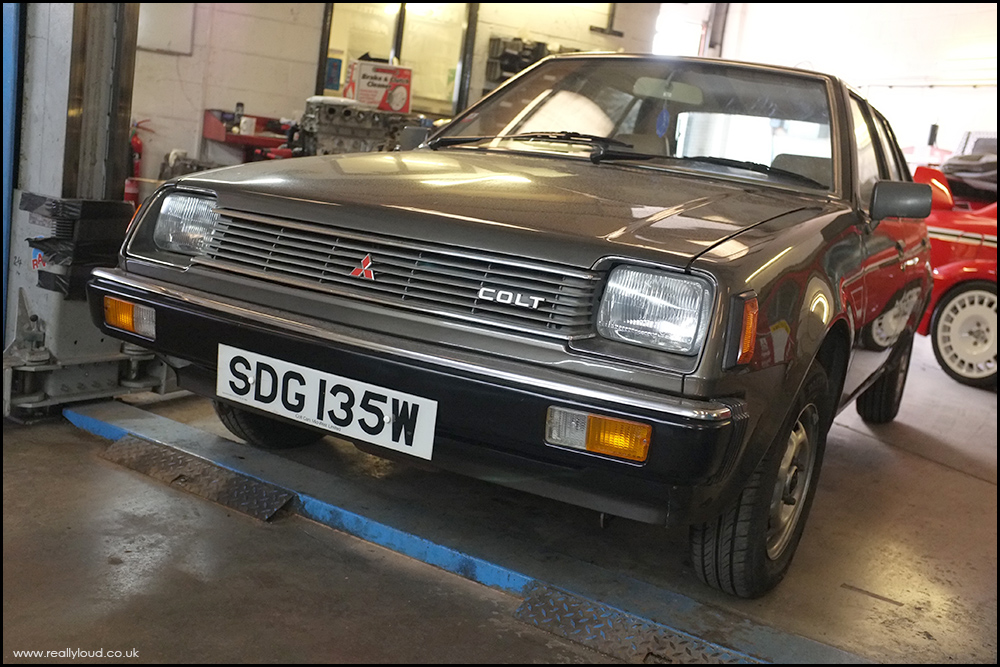 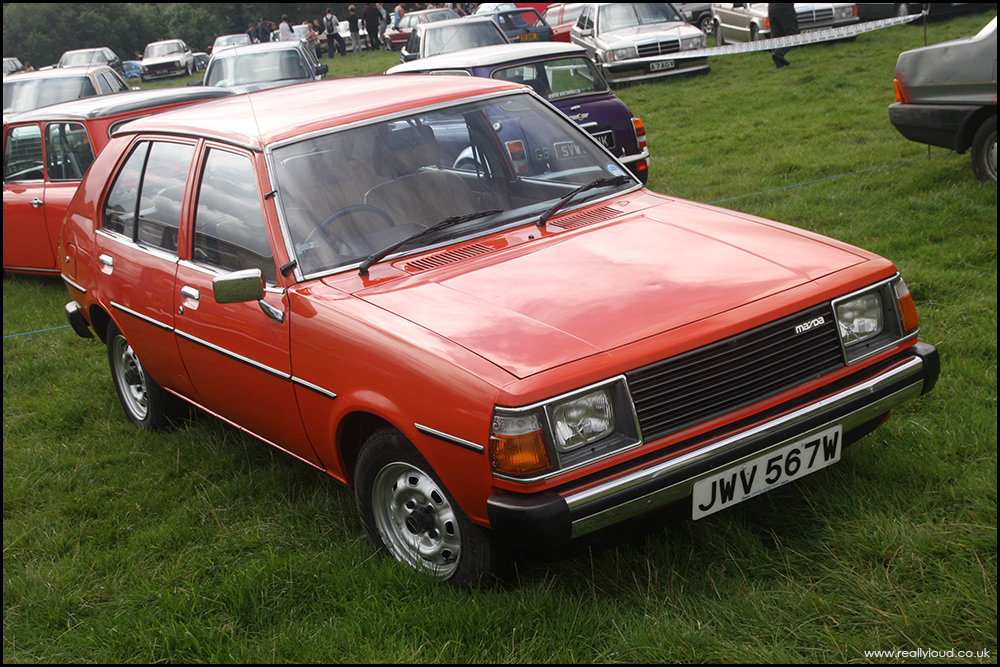 Mazda 323 was the brands best selling car and had recently benefitted from a slight facelift. While the car in need of updating in light of its elderly RWD roots, it was a safe buy for those interested in value and quality.