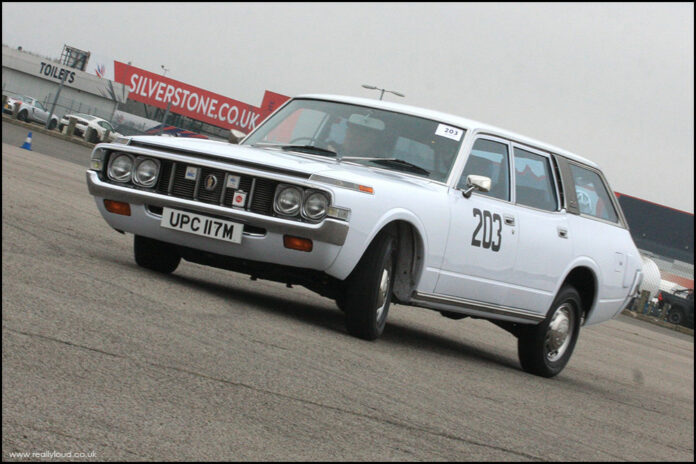 There were not many other alternatives to the large family estate car in the ‘70s unless you literally chose to drive a van with windows. The large estate car sector had come of age, and the inklings of lifestyle, status and family-oriented vehicles were starting to develop. 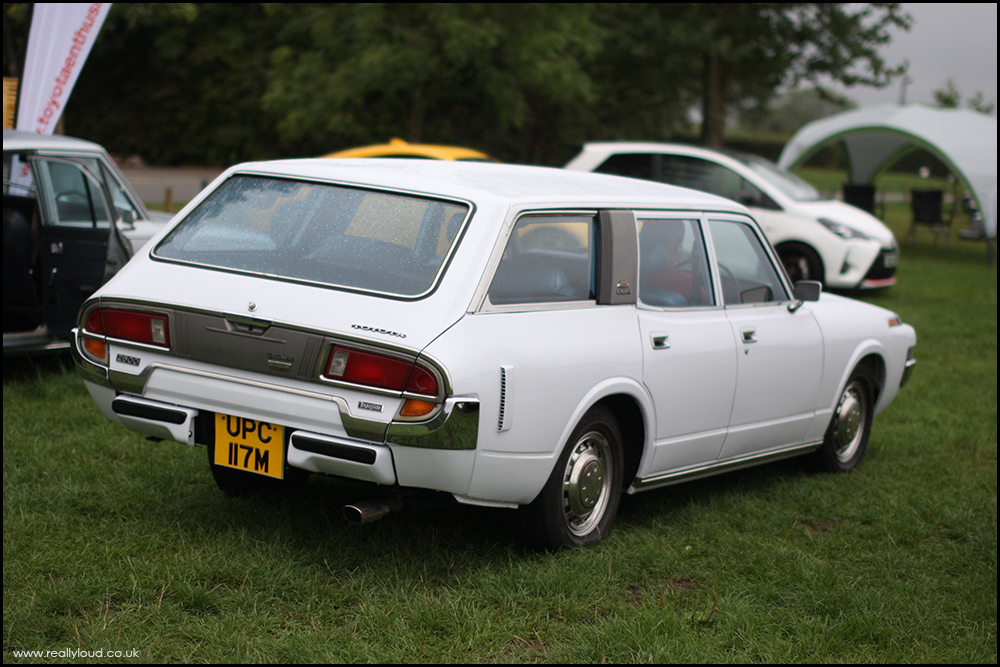 The Toyota Crown in its estate guise was a lavish and ostentatious design, with more than an acknowledgement to the American school of styling. 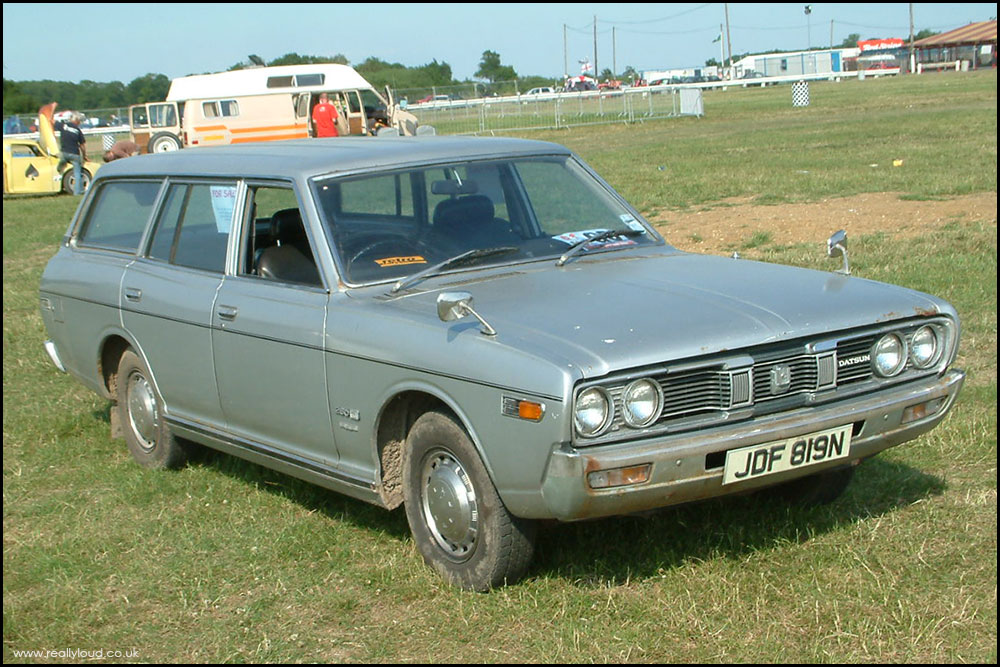 A slightly lower-key but similar in concept is the Datsun 260C. It sold far fewer numbers than the smaller Datsun’s, partly due to the relative expense and lack of image. 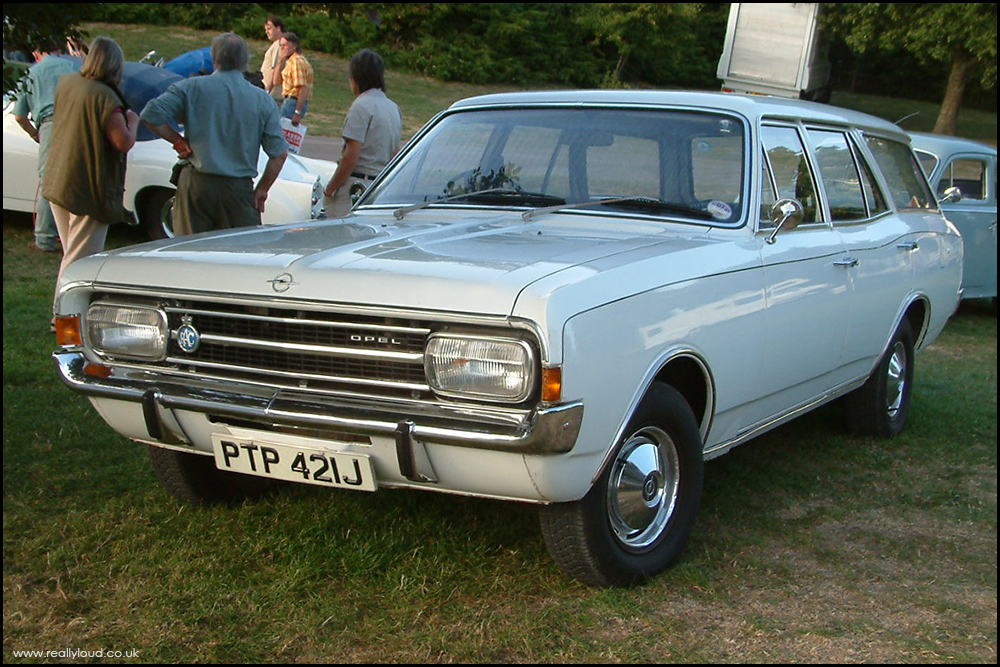 The sector was generally ruled by the British, although the Continentals provided some attractive opposition too. The Opel Rekord had the considerable advantage of GMs backing and the Stateside influence still ran deep in these pleasant machines. Sadly never made as a six-cylinder. 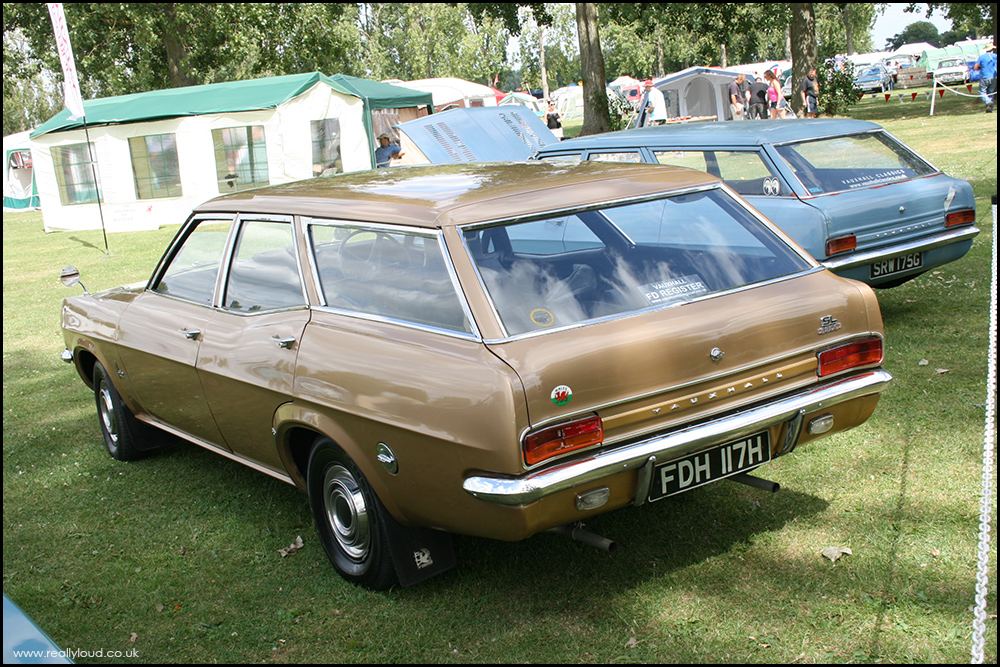 It’s GM cousin, Vauxhall, produced the Ventora models in a similar vein. The Vauxhall has the advantage of being sold with a wide variety of engine capacities including a six-cylinder 3300. 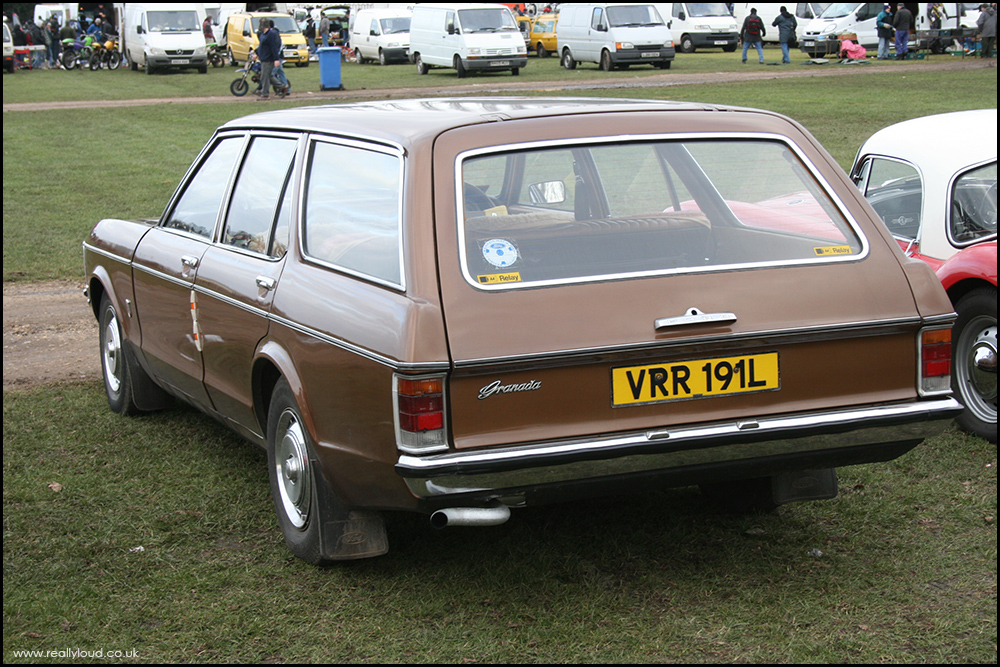 Ford had combined operations between the UK and Germany, and for the first time, their range-topper was a pan-European affair. Still relying on US styling influences but used a little European common sense with all-independent suspension and some legendary quick but reasonable frugal engines. 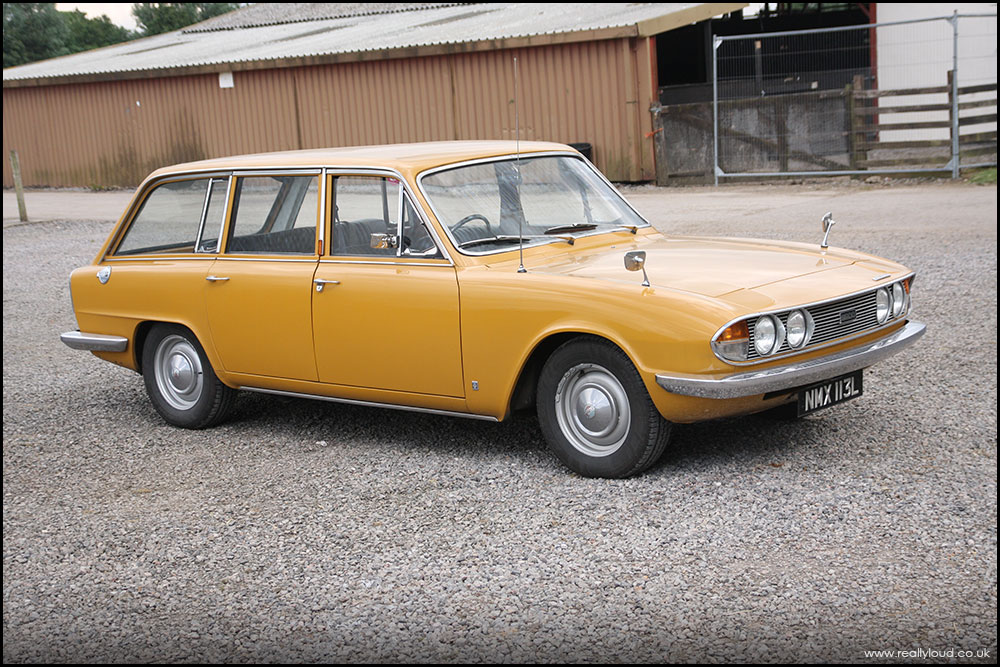 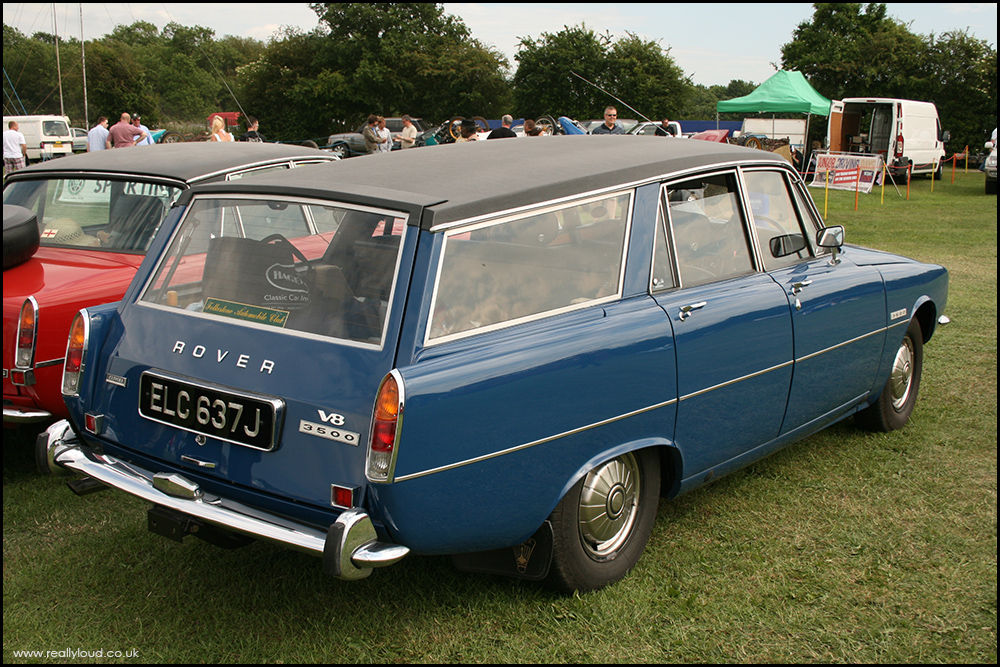 However, many were persuaded by the talents of London based coachbuilder FLM Panelcraft who adapted the P6 to become the Estoura. It marketed by some BL dealers with warranties but couldn’t really be considered genuine estate cars due to the lack of genuine capacity. Therefore by default, the Triumph (especially carburettor cars) becomes the best 5 doors BL option, but curiously the estate versions were never popular as they should have been. 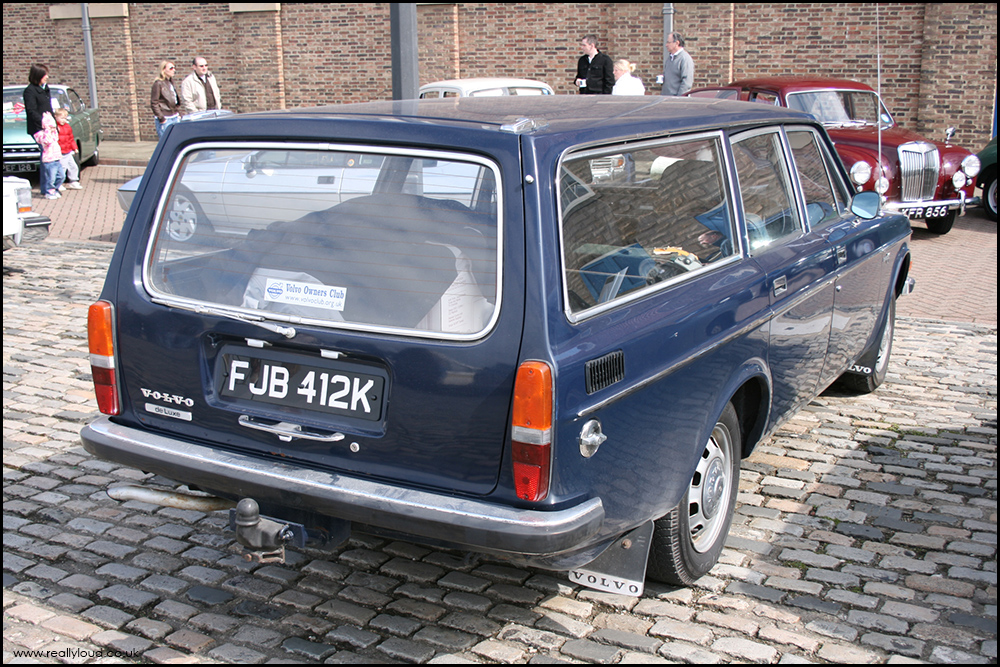 When you think estate car, it’s enviable you think Volvo. Their first volume UK seller, the Amazon had built an excellent reputation. The following 145 estates appeal was attractive to suburban buyers, an image that remained with its successor until the early ‘90s. 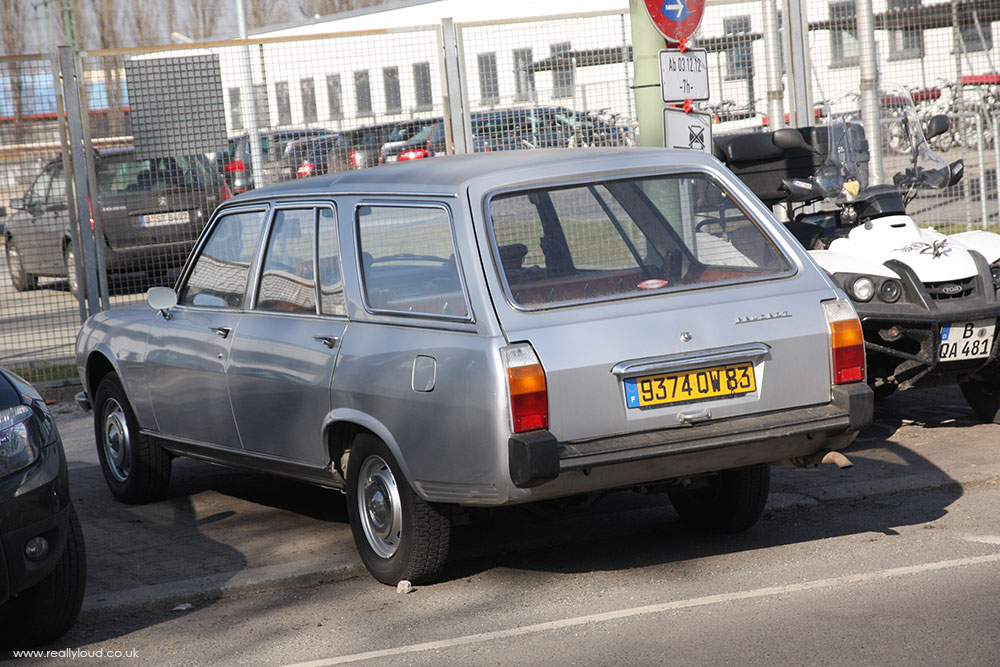 French families tended to be numerous in members, so the provisions offered by both Peugeot and Citroen had been well established before the ‘70s. The Peugeot 504 was a thoughtful design, built for rugged use and capacity, something that endeared it to an afterlife as a popular export to Africa. 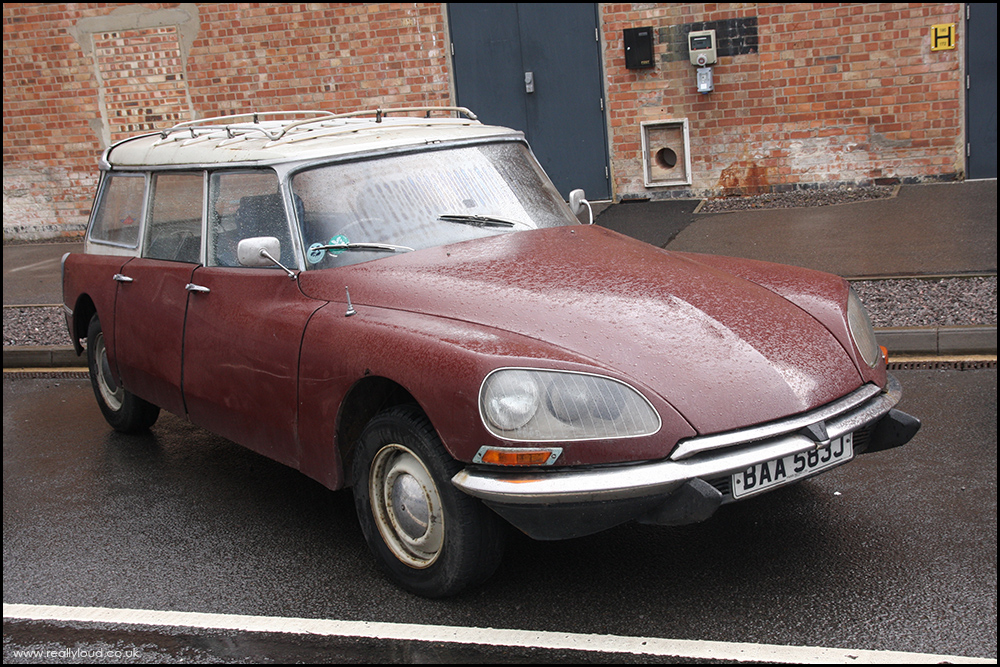 The Citroen was a different take on comfort and space and also appealed to the middle classes. Of all of the cars here, it is the one you’re most like to come across today thanks to its styling and engineering novelty.