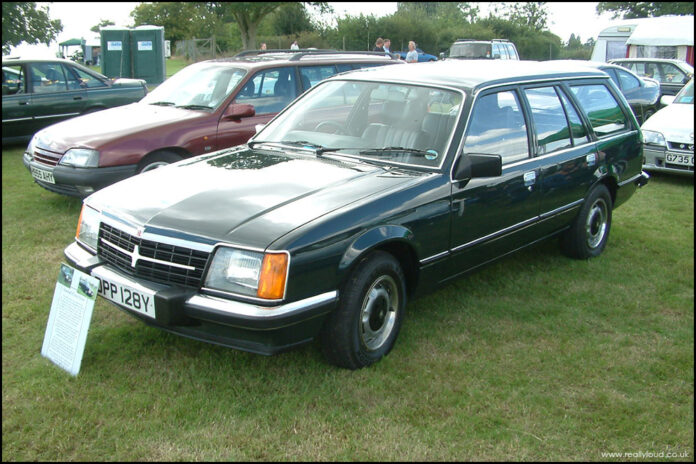 This is an interesting subject with German lineage, which could also relate to the cars intended owner. The Vauxhall Viceroy was nothing more than an Opel Commodore C with a different grill. The 2.5-litre executive car filled in a tiny gap in between the Carlton and Senator and was eventually assimilated into the Rekord range. It sold rather slowly, as the public were none the wiser on where the Viceroy fitted into their lives. Only sold in the UK as a saloon, GM went one better by kitting out this unique 1982 estate version for the most famous woman in the world. Apparently built to transport her Corgis (the dog variety, rather than stocks of James Bond toy car models), it was used for a short period by its intended recipient and eventually sold on. Vauxhall chose not to promote the royal connection, probably due to its unavailability to the general public and to respect the incognito aspect of the royal household choosing a humble Vauxhall. I photographed it in 2006, and it remains in the hands of a Vauxhall collector but hasn’t surfaced since 2009 but is believed to be in good order. 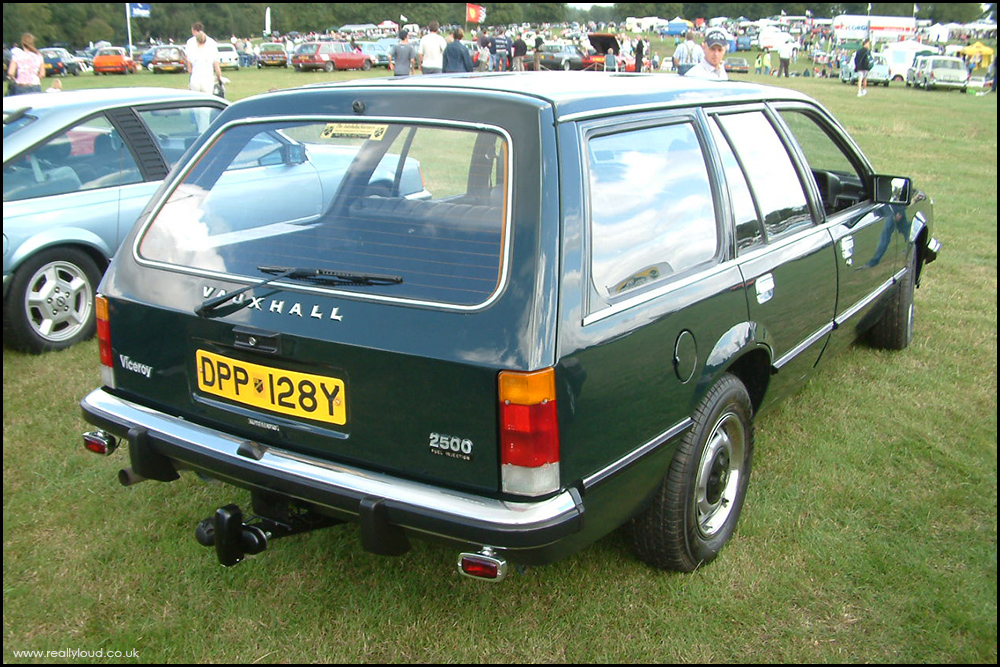