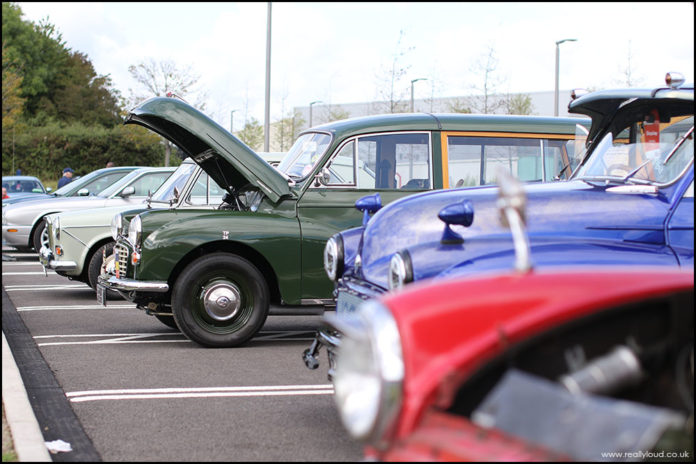 When originally launched in 1948, the Minor soon developed a reputation for its robust design and showed potential as a long-term purchase. However, this was before the ‘salt age’ in which local authorities would liberally spread salt and grit to free the roads of frost, snow and ice. The Minor was treated at the Cowley plant using the old Roto-dip system, but rarely produced a good layer where the A-post joined the bulkhead and wings. As a result, they started filling up breakers yards with the sight of chicken wire, Biscuit tins and filler being a common phenomenon. It was even worst news for the timber-framed traveller, which literally had to be treated annually with varnish to keep out moisture. Despite this, the car has survived in extraordinary numbers in the UK, with around 13,500 cars still registered. The secret to its success is partly the common mechanic components, which despite its production ending almost 50 years ago, can be obtained easily and more importantly cheaply. The connection with the ability to survive post-war austerity is part of the car’s charm, but the neutral handling, light steering and ride continue to win it fans with every new generation of fans. 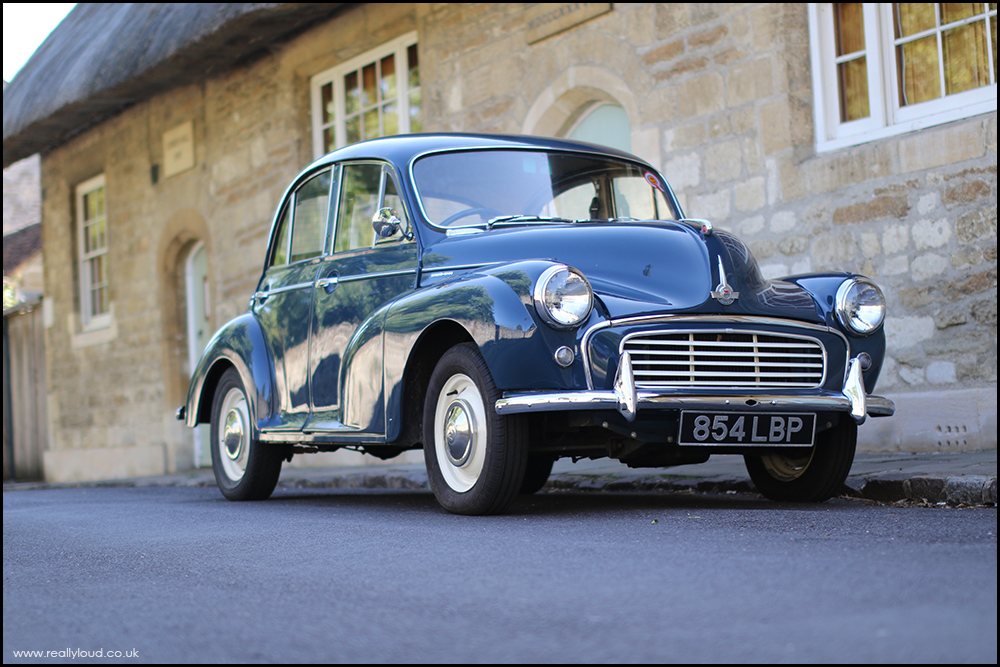 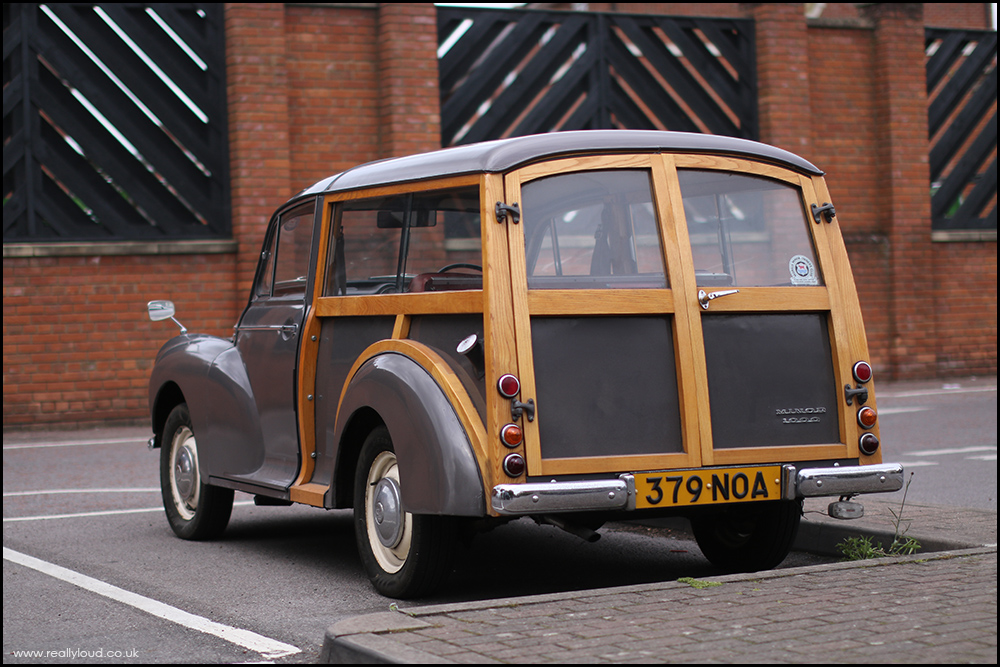 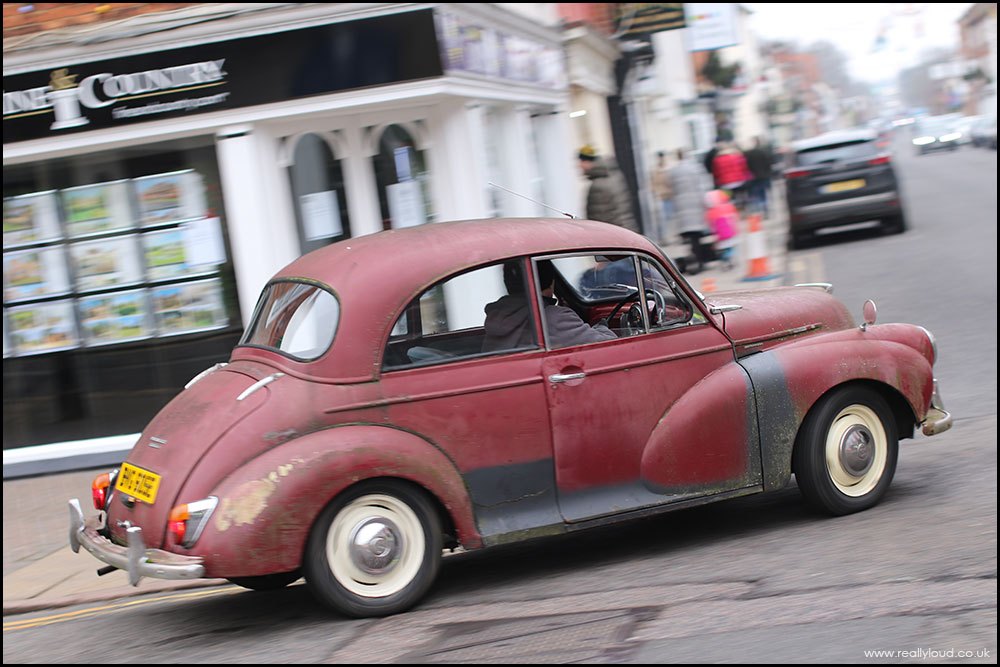 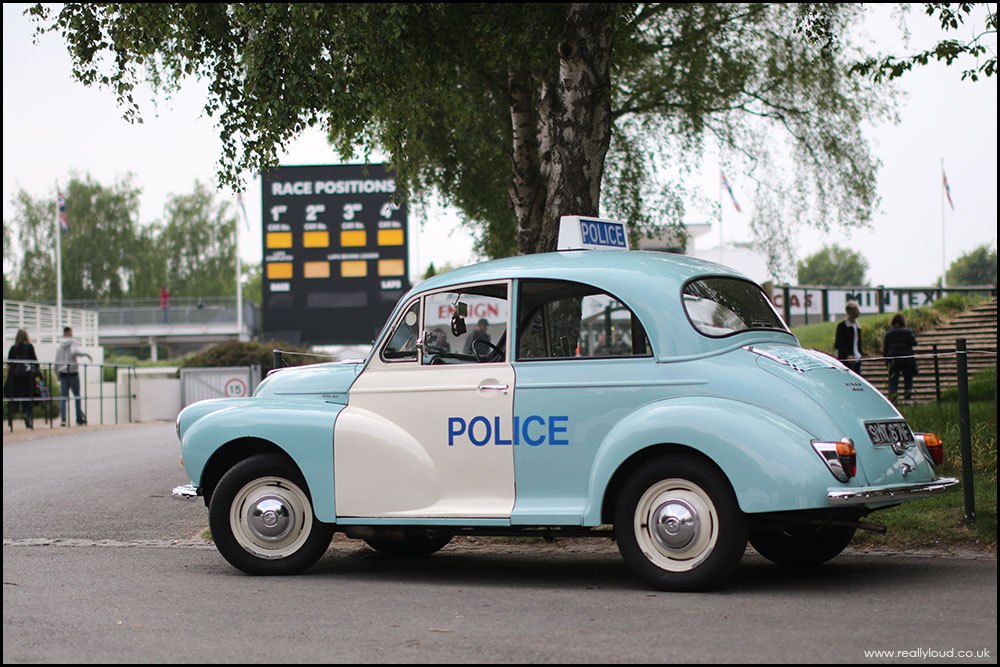 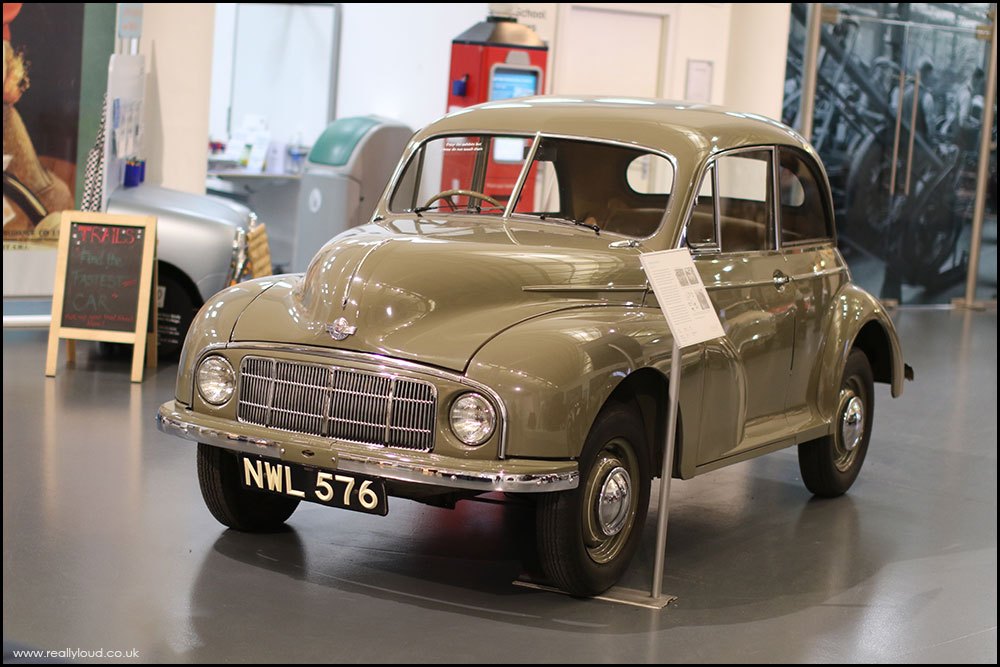 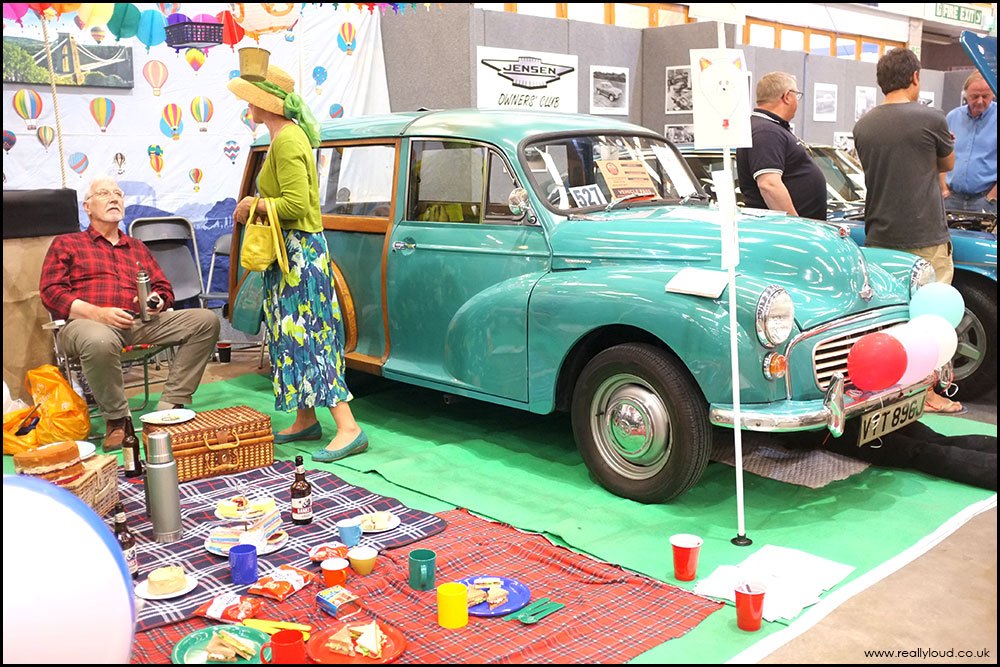 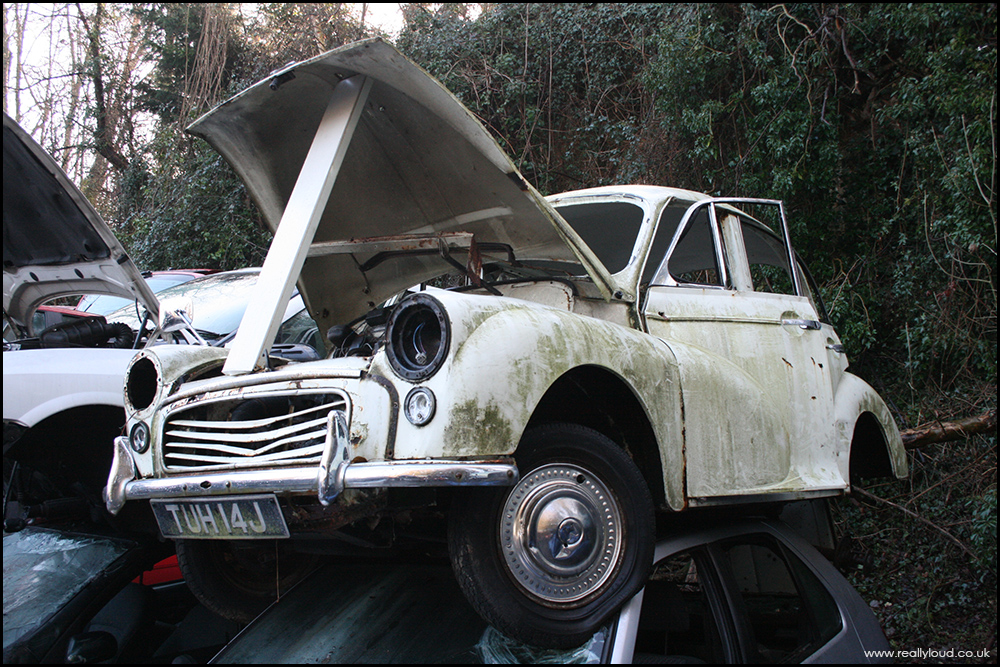 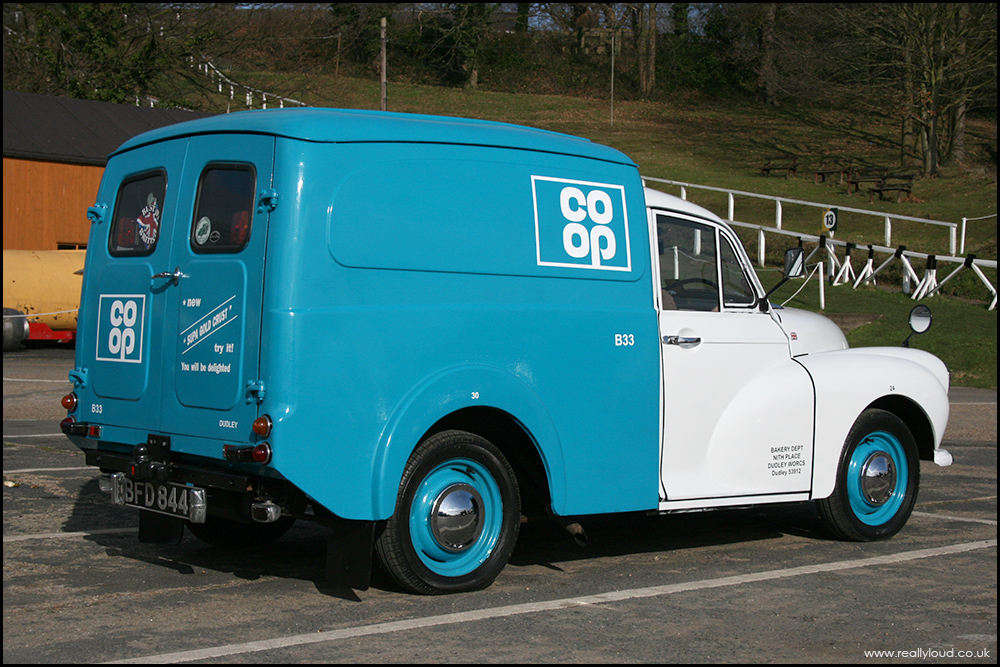 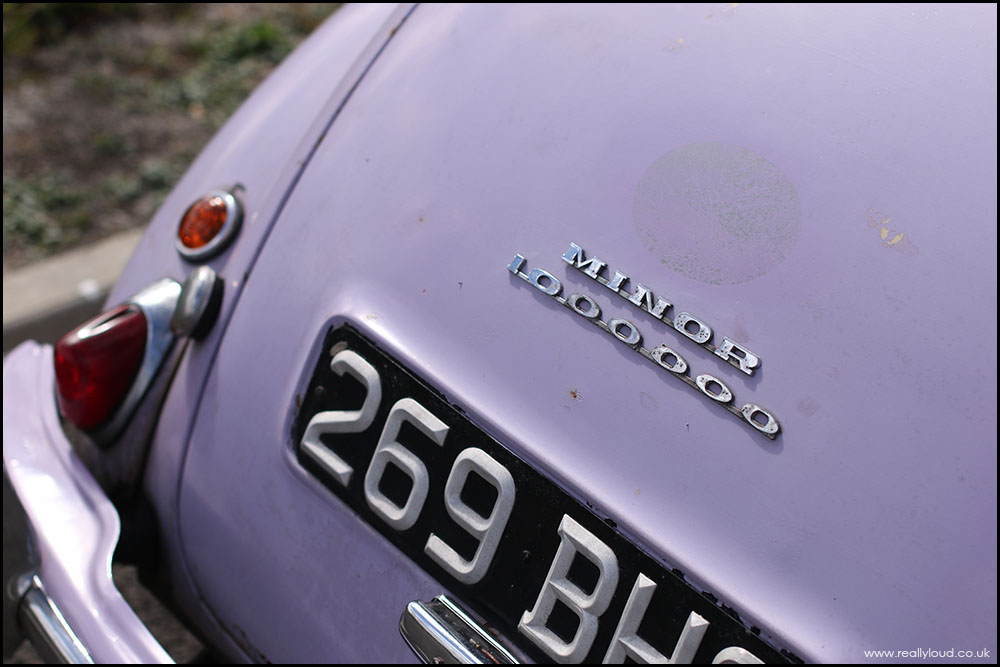