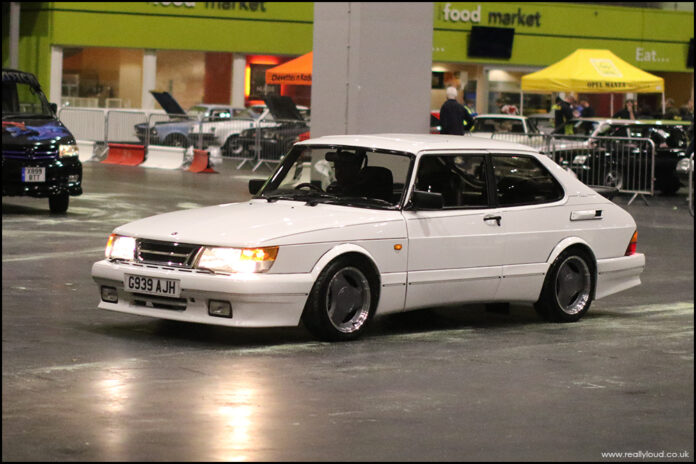 Saab 900. Saab has been plying their link with their aeronautical connection since their first aerodynamically motivated design in 1949. Each successive model became an important stepping stone for companies development. Introduced in 1978, the 900 used the smaller 99’s chassis and benefitted from the older cars suspension and novel engine layout. The aircraft theme was still evident by the use of the curved windscreen. Furthermore, the dashboard provided similar ergonomics to an aircraft cockpit using items such as ‘night panel’ dials and driver-oriented controls. The image of the car was one that had been carefully cultivated, with slogan led marketing appealing to those with an intellectual bent. Considering the 900 had only been the brand’s sixth major development since their first car, it was a considerable feat. Built to last, their exemplary strength was like no other brand outside of Sweden. The methodology behind the car’s design and build comes from careful attention to detail on a level rare for mass-produced products. Saab also produced a variety of body options, including a cabriolet and an estate model. Considering that the UK was one of their biggest export markets, it does seem odd that we missed out on the estate. However, it was the use of the Turbo from the 99, that raised the cars standing. The original design remained in production for 16 years but all was not well for the brand and sales started to decline in the late ‘80s. It needed the intervention of GM in 1989, who released the Opel Vectra based 900 in 1994. The takeover diluted the brands’ identity somewhat but allowed Saab to remain sustainable and back into profit throughout the ‘90s. Sadly GM mismanaged the company after fully acquiring Saab in 2000, failed to capitalise on the brands’ connection with its drivers. An unsuccessful deal with Spyker fell through and the Chinese National Electric Vehicle Sweden (NEVS) resumed production of the 9-3 for Chinese consumption only. It remains to be seen whether the brand will return to Europe. 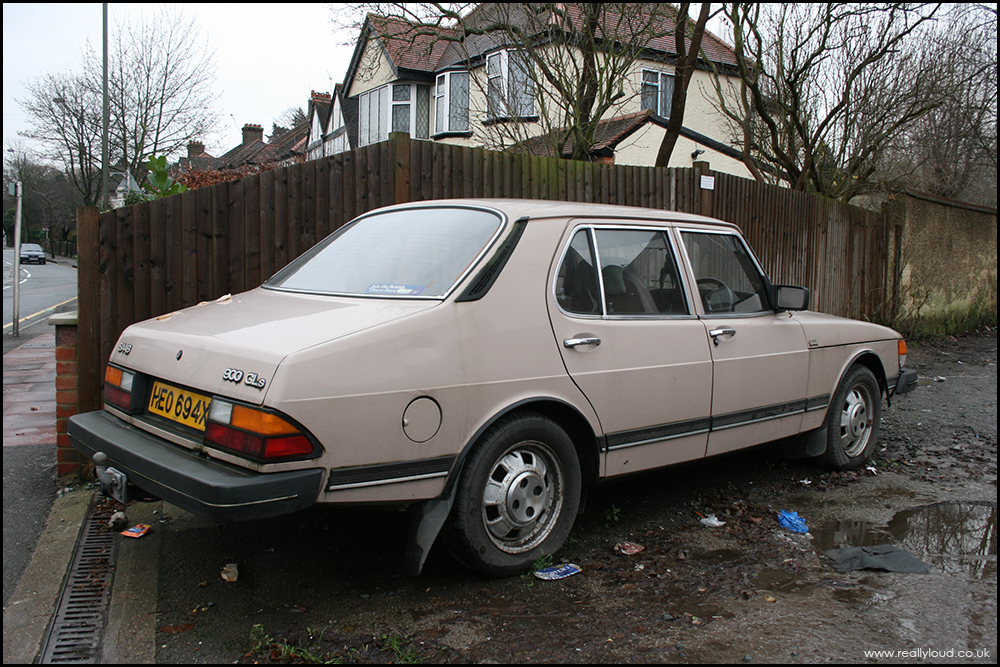 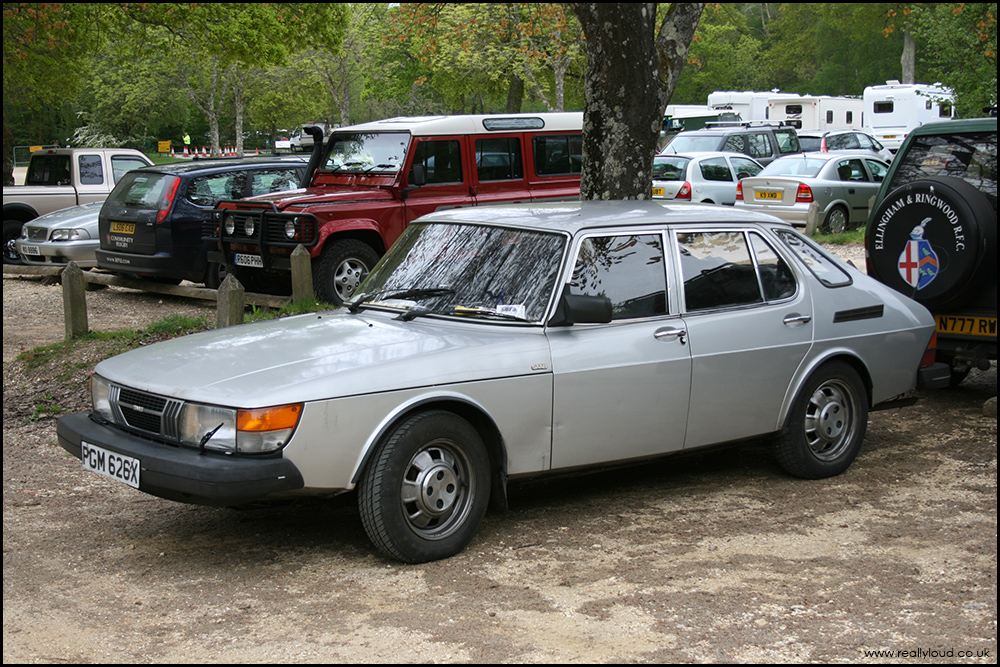 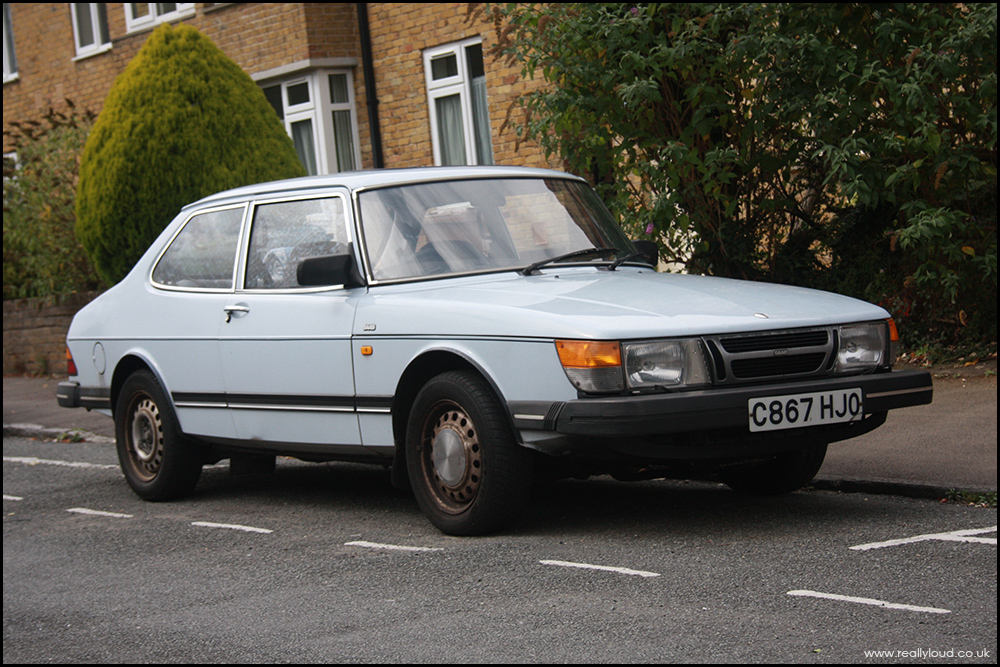 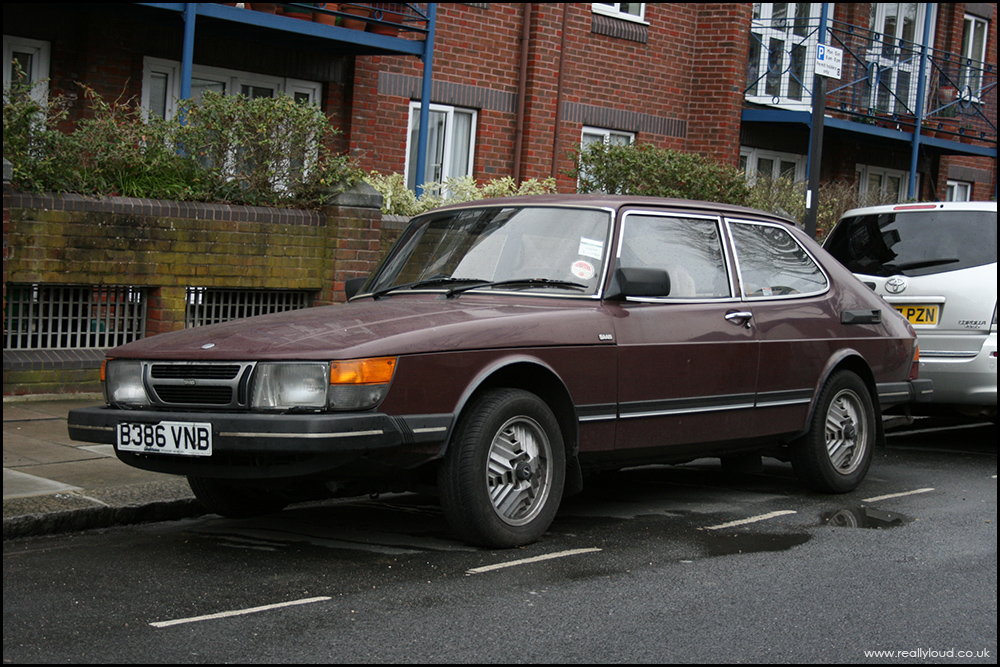 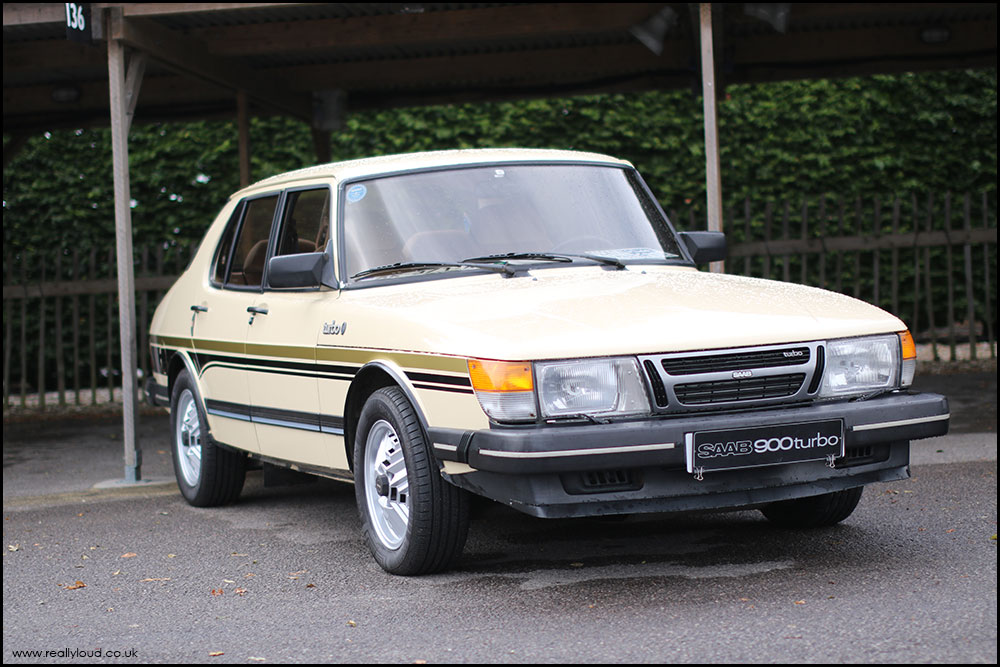 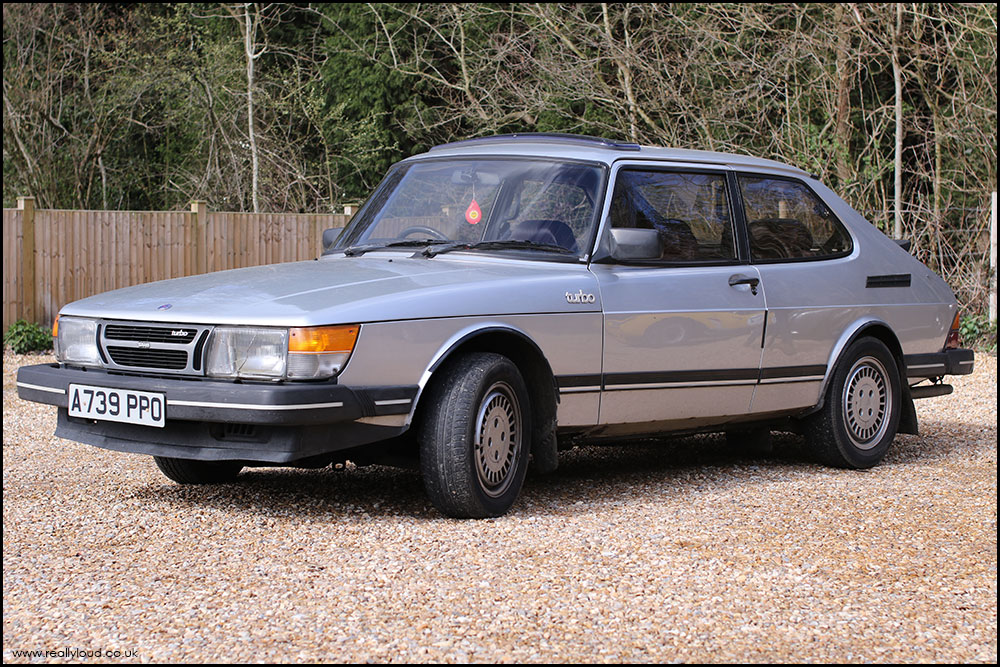 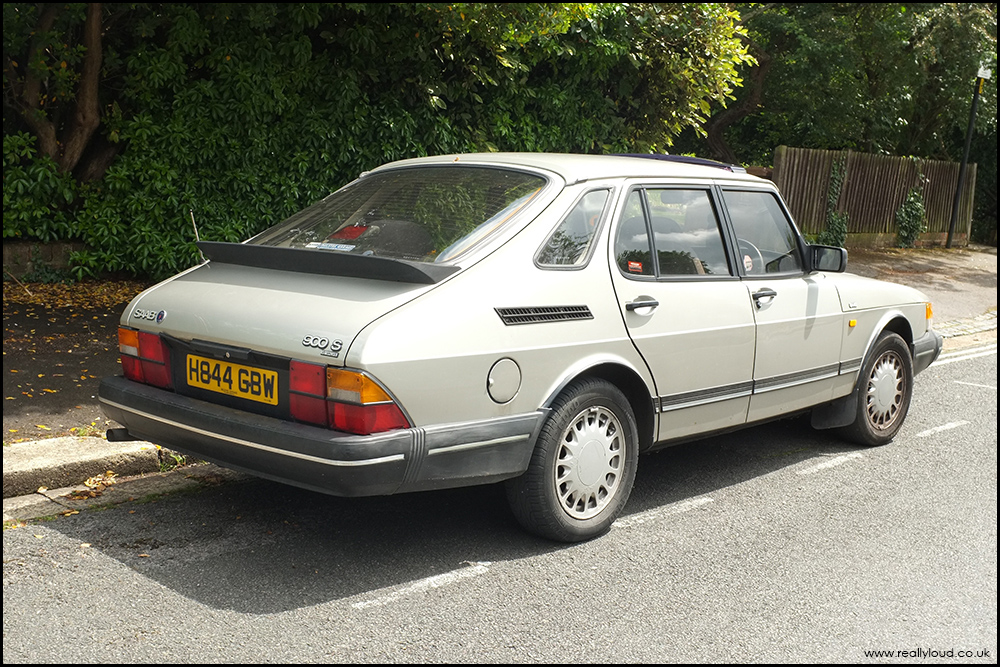 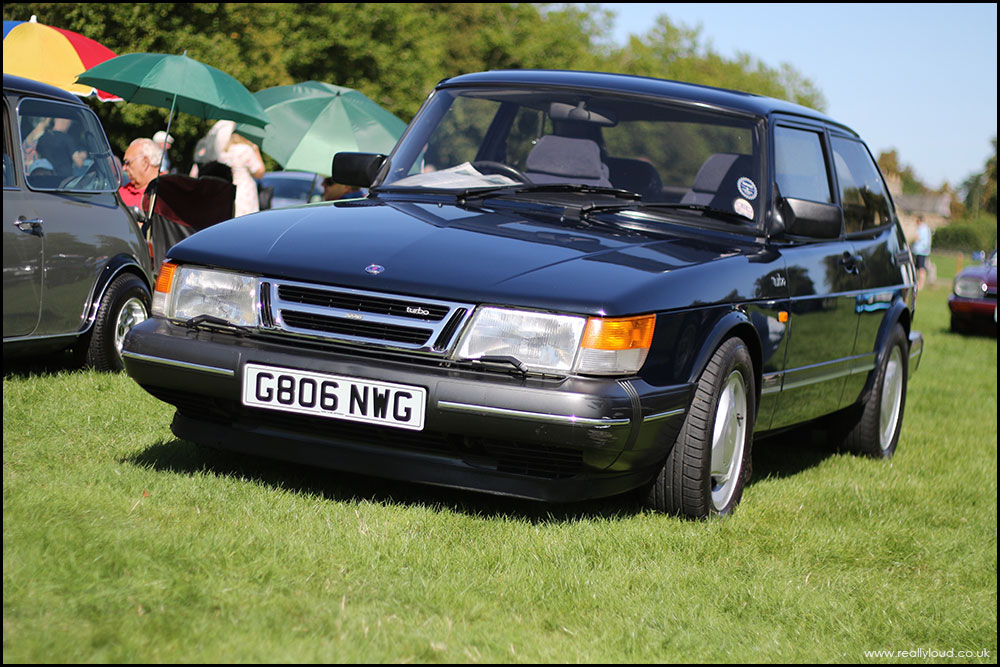 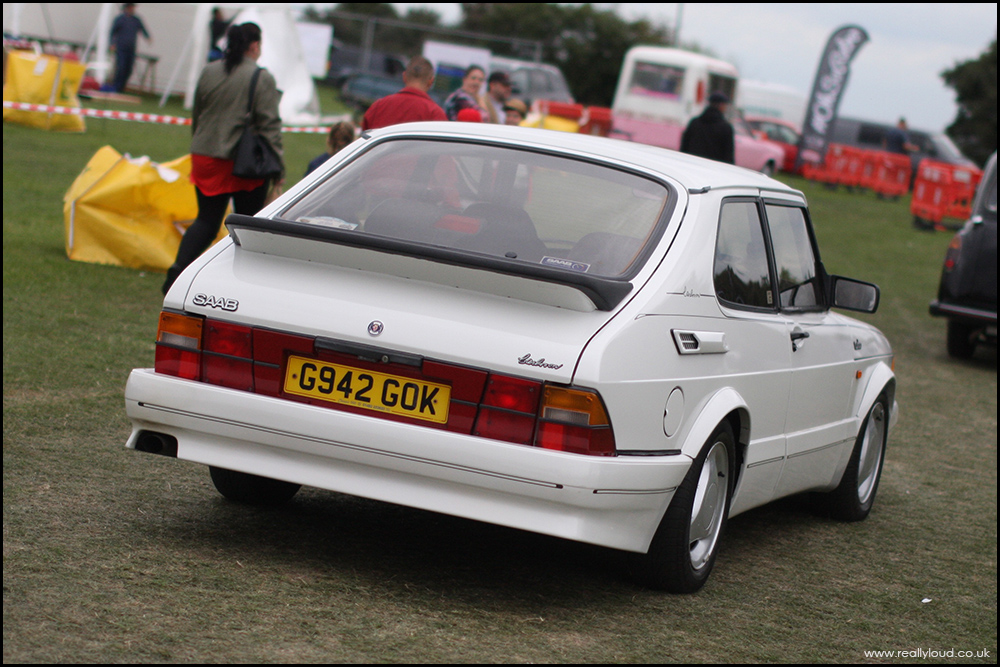 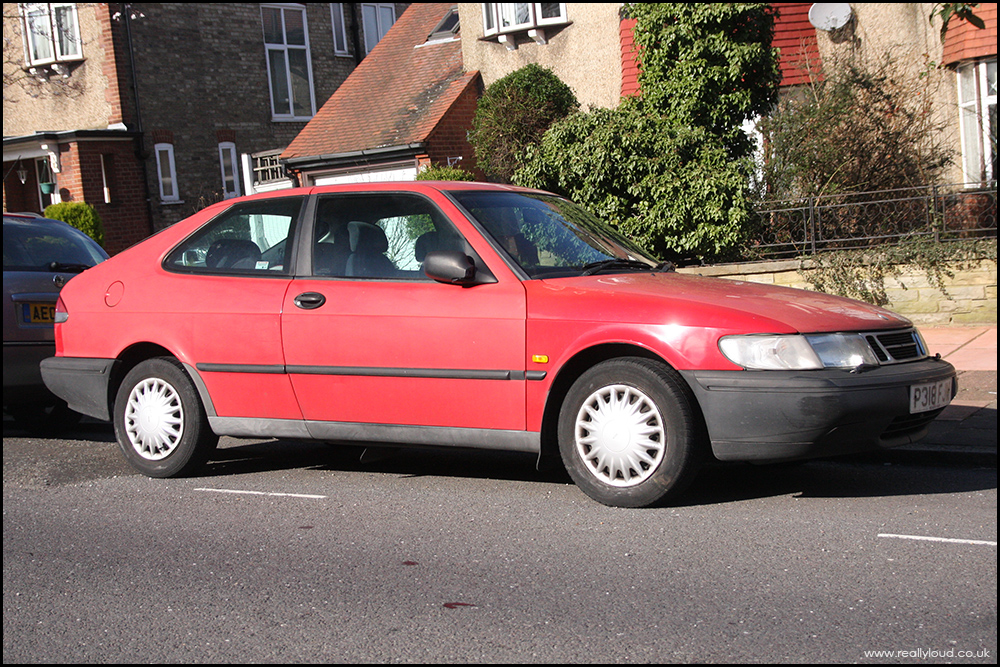