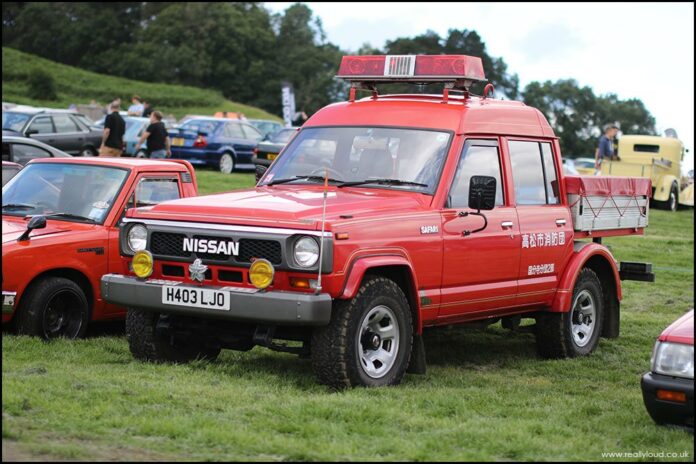 The third-generation Nissan Patrol made its UK debut in 1981, joining a 4×4 market that was mostly dominated by the Japanese. Sales were slow to start off with but showed an indication of Nissan’s future product policy in the UK. This Japanese market Safari (JDM version) would have originally been loaded up with a pump and other firefighting paraphernalia, which has since been replaced by a storage deck. These private imports had the benefit of being well serviced and were low-stressed machines with ultra-low mileage. This makes it a good buy with the added bonus of a head-turning ability. Powered by the TB 4.2-litre petrol engine from the later Patrol series, I’d imagine they would be quite a brisk experience to drive. In keeping with the fascinating use of symbols and visuals in Japanese culture, fire trucks were often adorned with the Sakura flower emblem (Kamon) which also have historical connections, similar to a crest. This was part of an impressive array of Datsuns and Nissans at last years retro rides gathering. 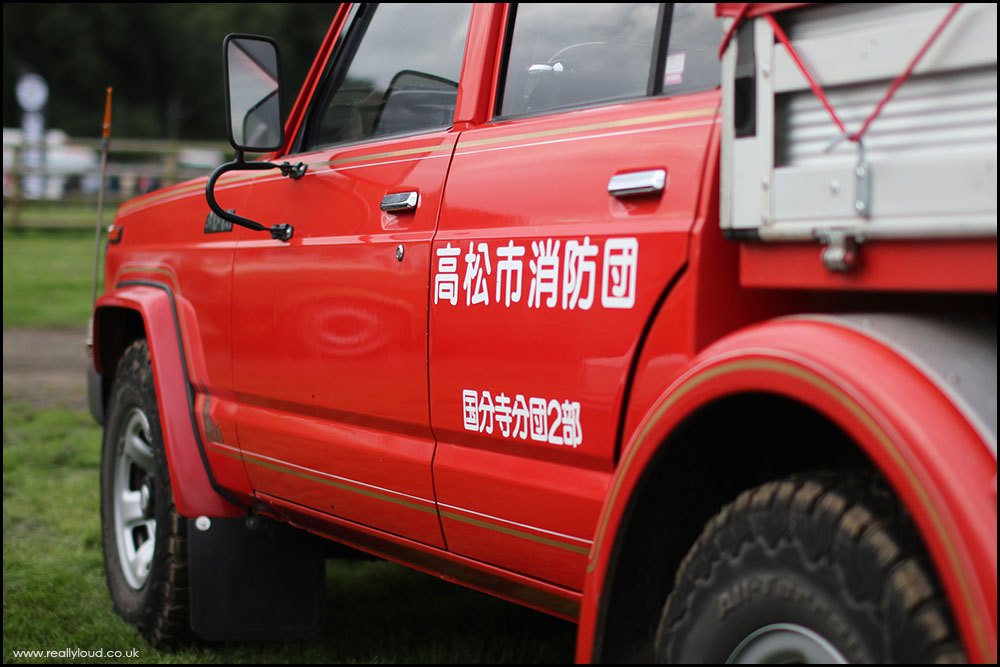 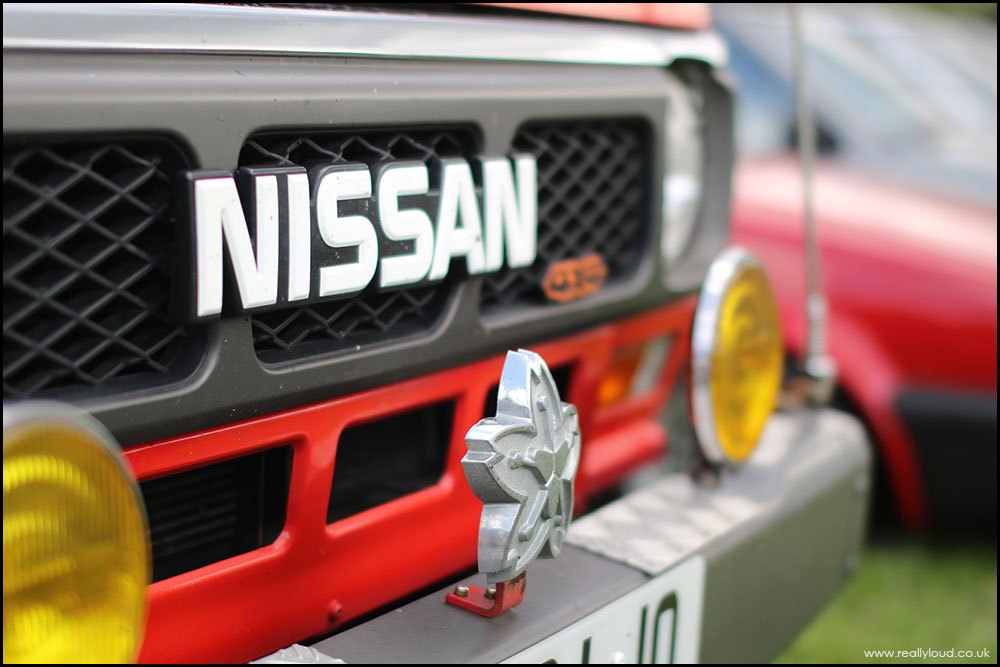 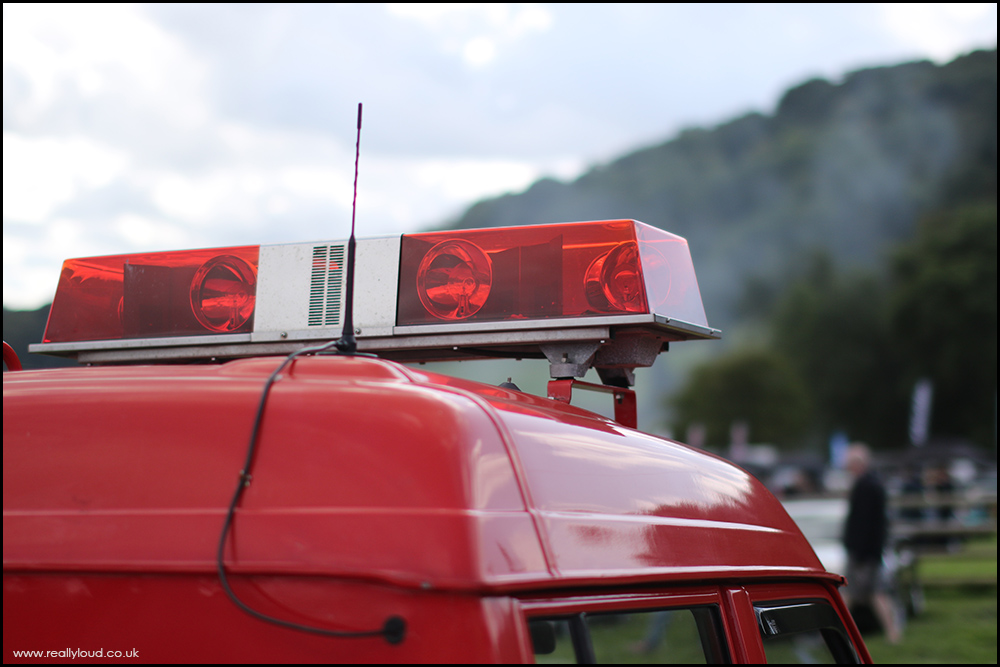 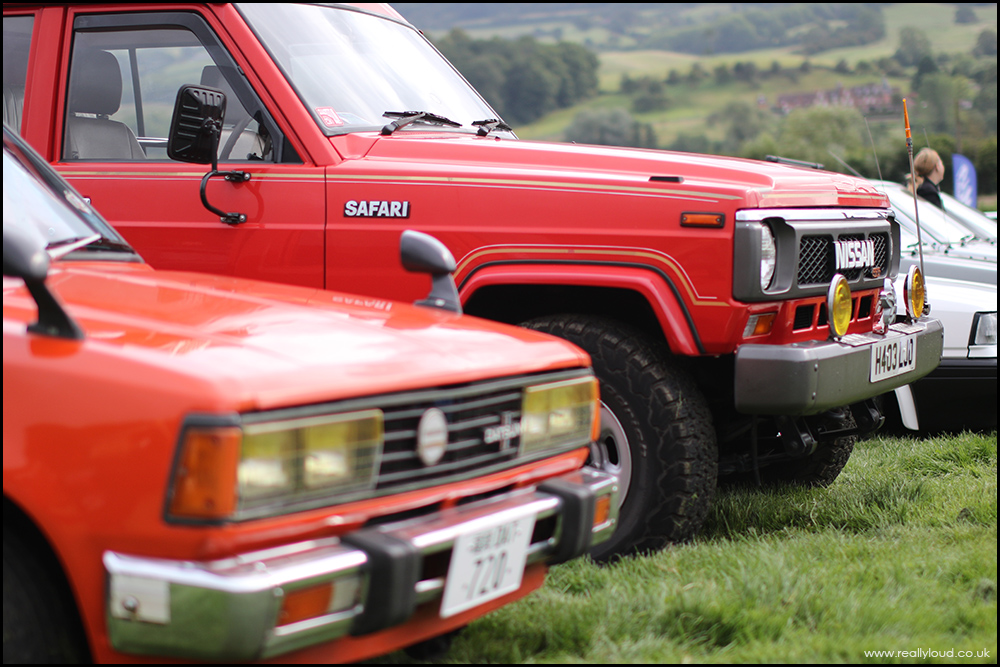 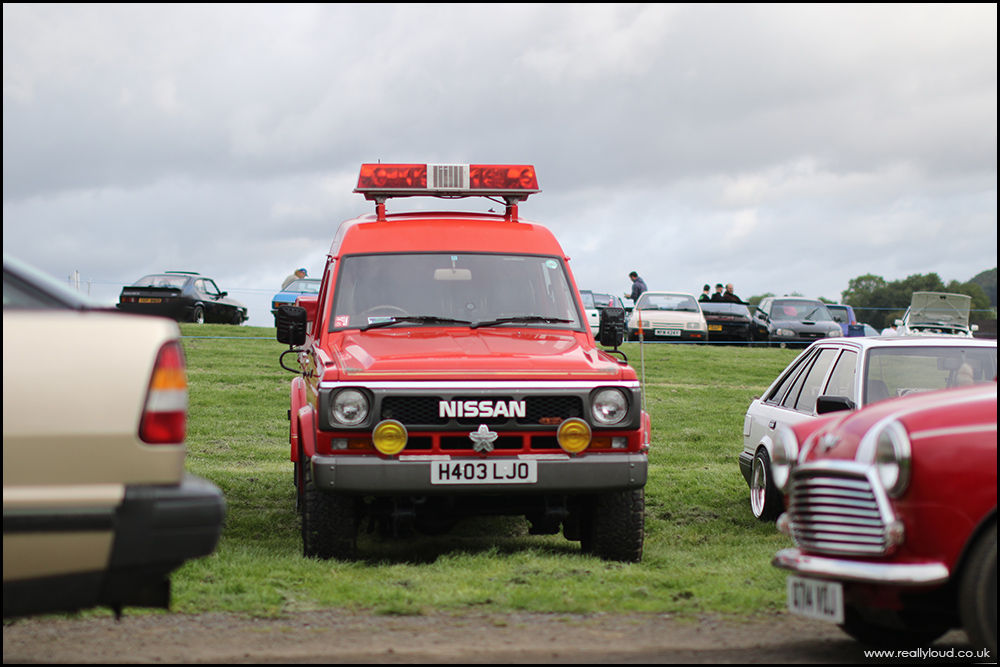