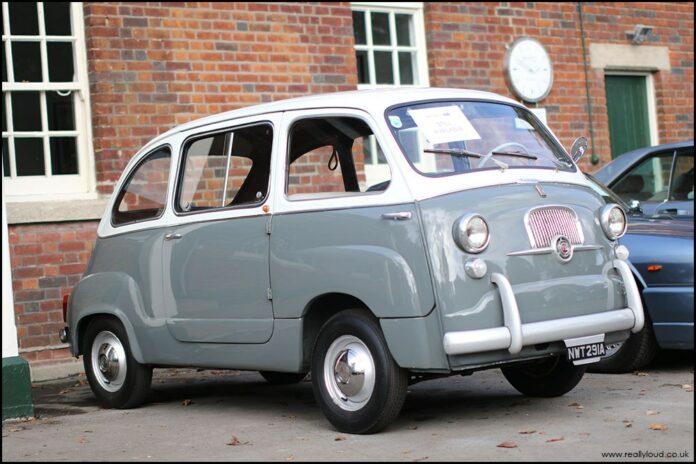 Coming from a catholic country, Italian families tended to be typically extensive their numbers. The means of transporting them either meant cramming them into a tiny Fiat 600 or the next best thing, into the original Multipla. It was based on the mid-‘50s 600 models and could seat six people. That’s quite an achievement for a vehicle just half a metre longer than the original Mini. These rear-engined vehicles were haphazardly imaginative in its packaging, the fuel tank placed above the gearbox and the spare wheel located in front of the passenger seat. Original versions were painfully slow, more so if laden with a full family complement but the execution was well-received in its home country and could easily be considered the predecessor of the compact mini-van. Typically for Fiat, the design was also subject to various concept ideas, the best-known example was the Fissore (best known for their work with Monteverdi) Marinella from 1957. The Multipla remained in production as late as 1969 when displaced by the 850 T version. RHD versions of the original Multipla are likely to be extinct these days as the damp climate destroyed virtually every single one, so this restored 1963 version LHD version with a 797cc engine auctioned at the Bonhams MPH auction might be the only chance to marvel at its packaging genius. 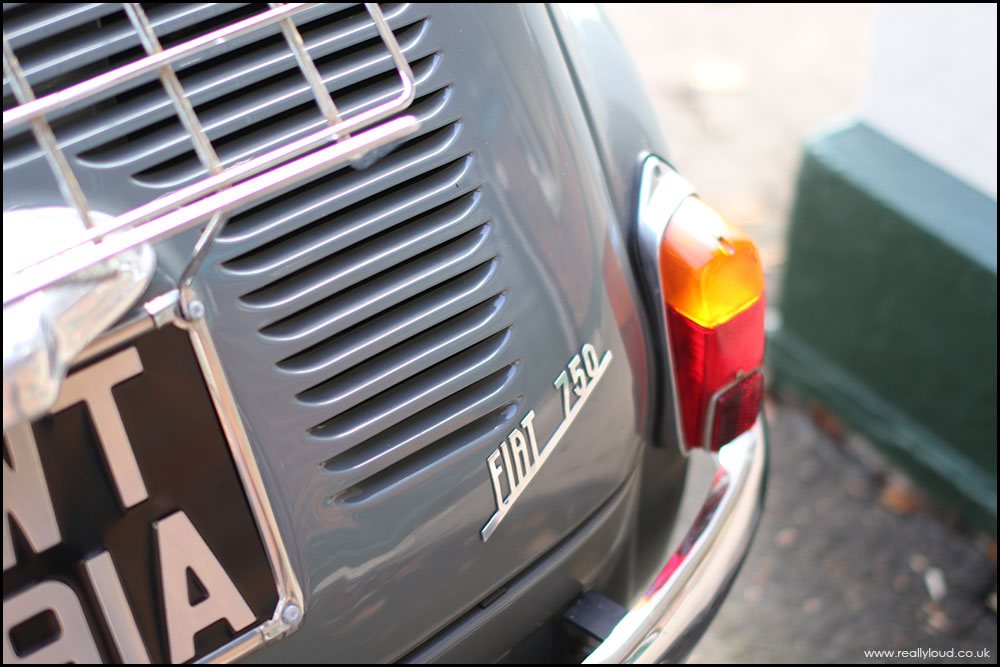 This was restored 10 years ago, and imported into the UK in late 2018. 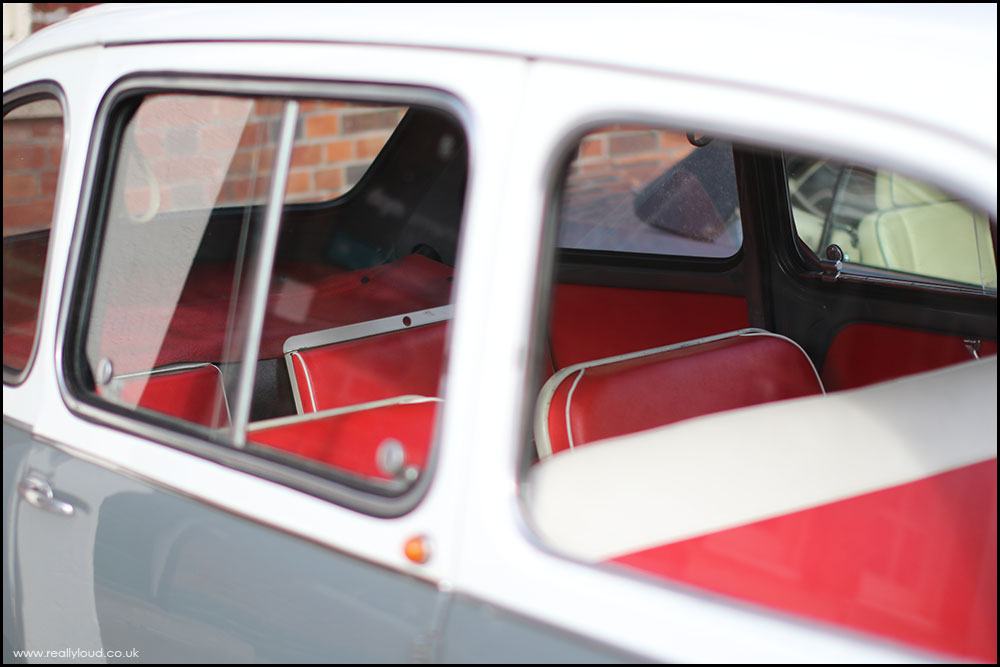 The cosy interior suggests that fun doesn’t need to be related to driving experience! 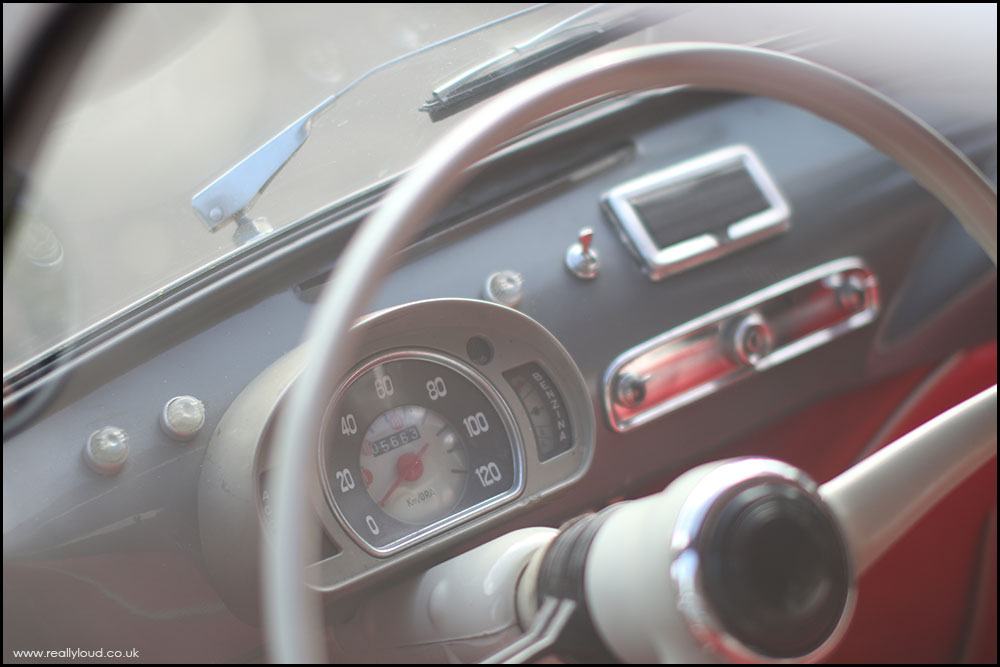 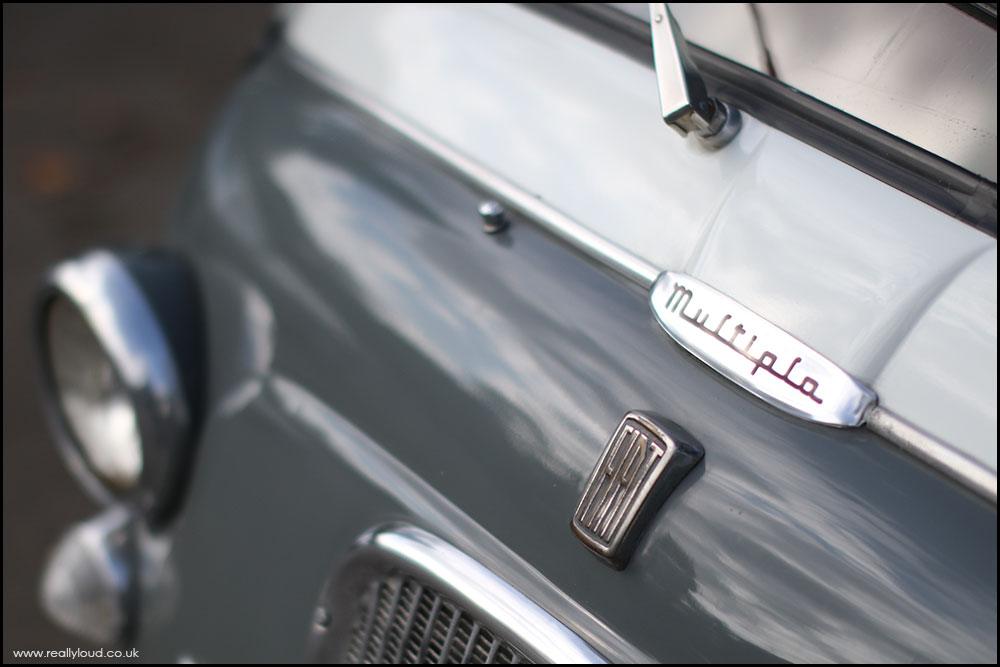 The Multipla badge was reused for the ’90s version, where it caused polarised opinions. 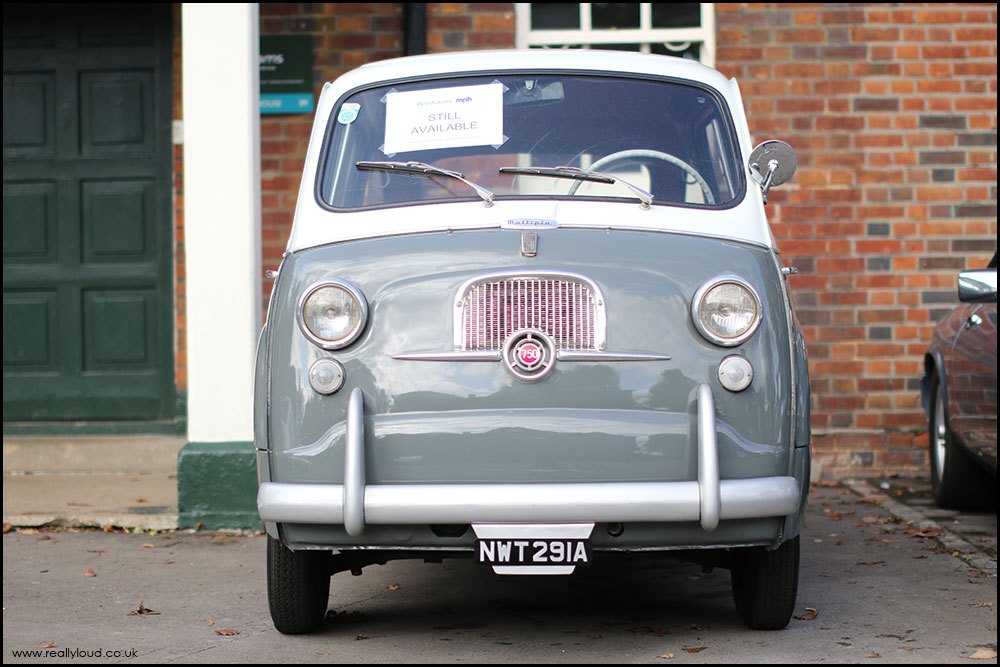 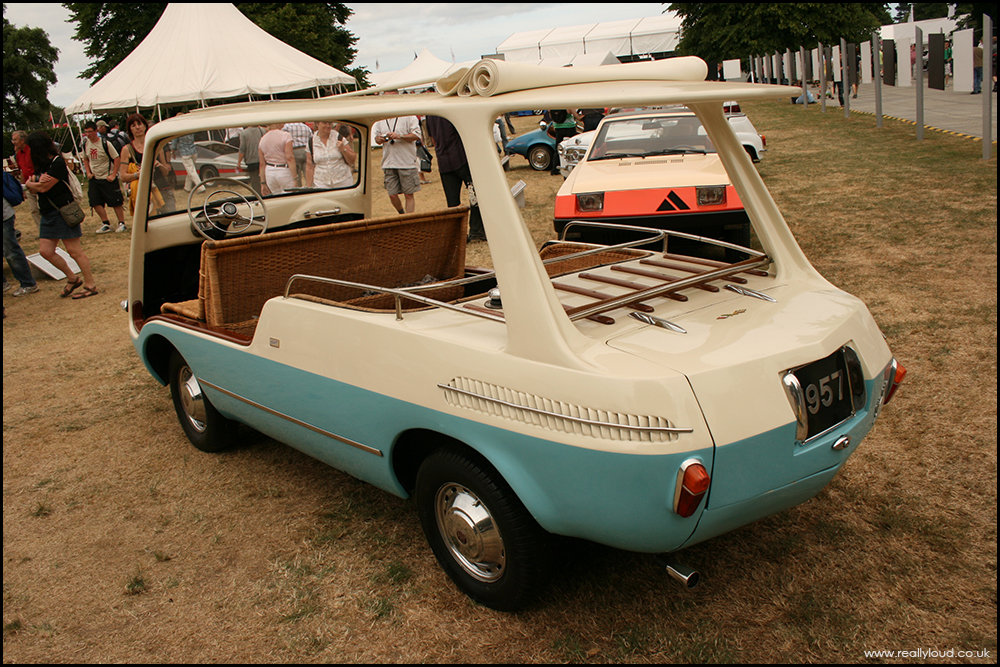 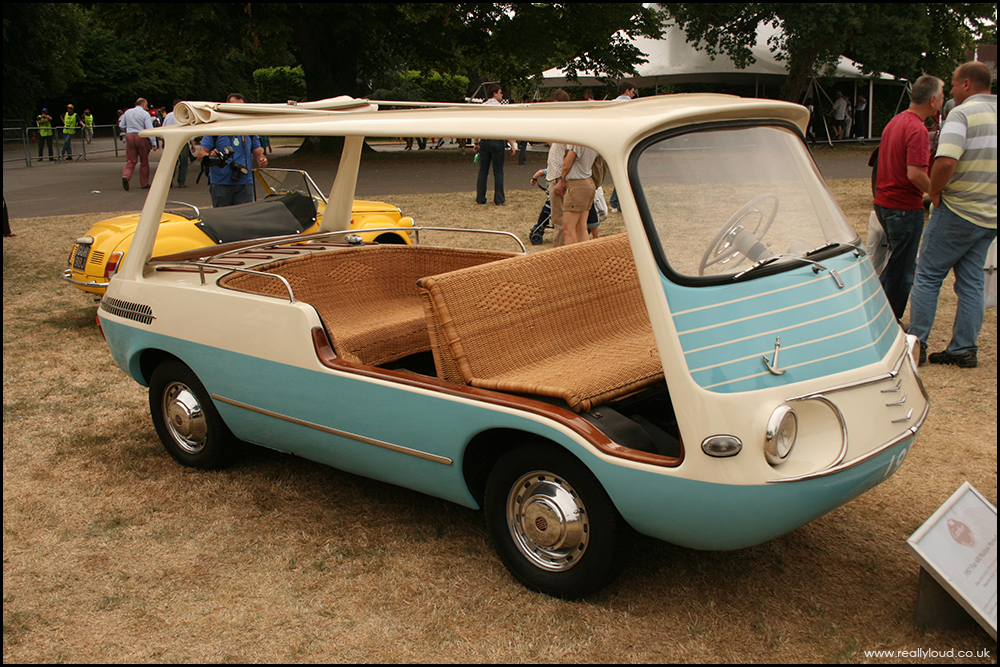 It was designed with a wooden-slat wraparound rear bench, with influences from classic 1950’s yacht design.