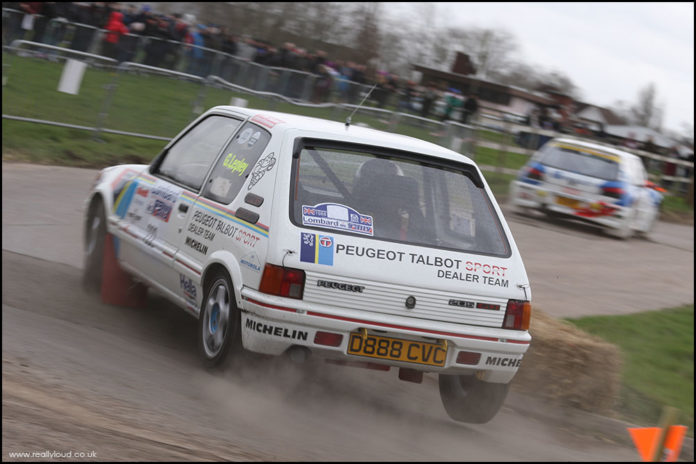 One of the attractions of rallying is the choice to approach it according to your budget. You could build your rally car, or as many would recommend is to buy a ready prepared one. Building one is fairly extensive work, to repair but also to fit a cage, frame and buy the necessary parts and equipment. The important bit is finding the right car. Let us set a budget of £1500 for a strong solid 3 door shell and see what we can find. 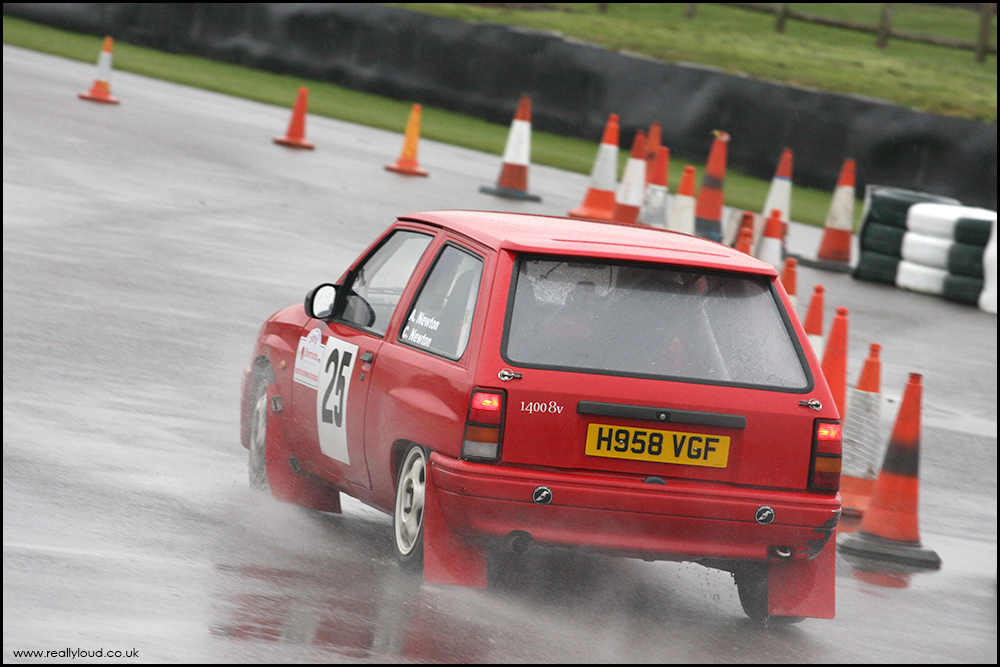 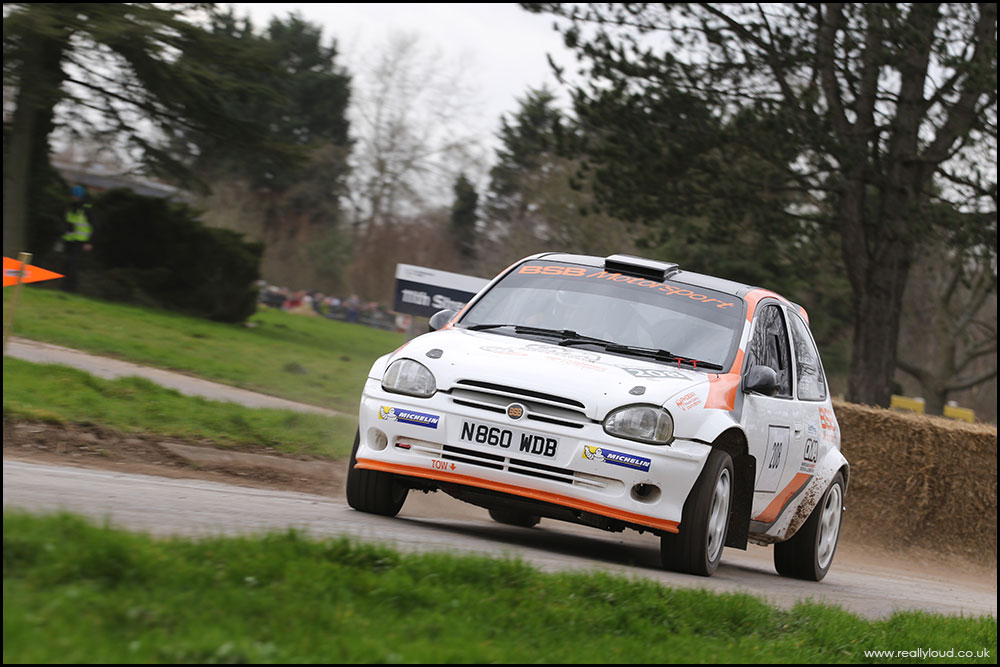 The Vauxhall Nova and Corsa due to their popularity make decent rally cars. Nova’s are a little harder to find these days, so it falls to the Corsa. 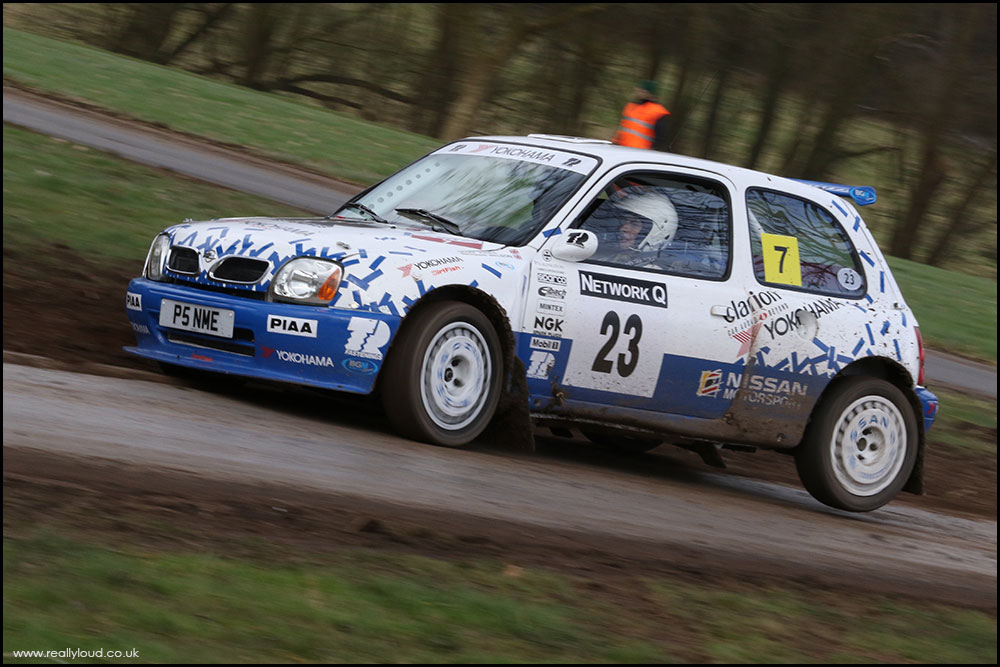 The CG engine in the Micra is tough, tuneable and can cope with 140bhp+. What makes them ideal is the number of decent cars left as many have had pampered lives. 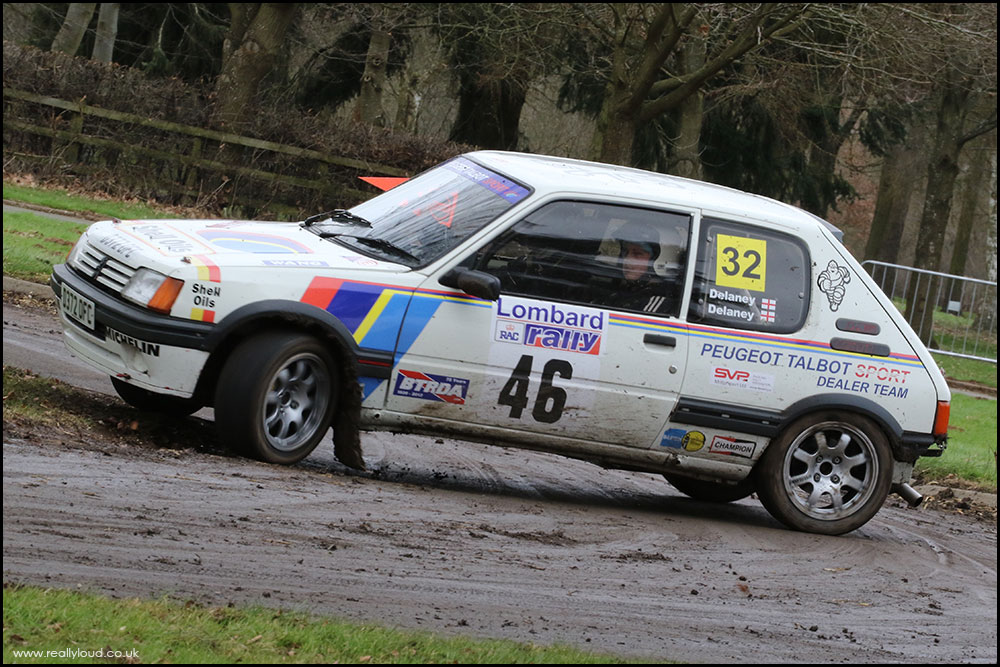 As production ran until 1995, finding a Peugeot 205 shouldn’t be difficult. No matter what your suspension set-up is, it will not compromise the natural agility of the chassis. 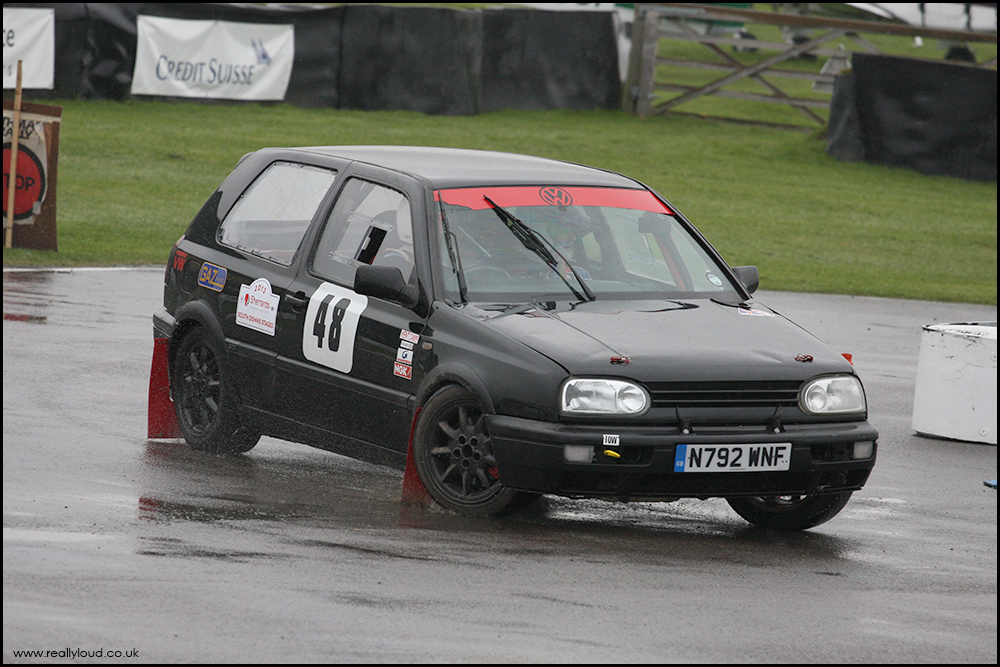 With earlier versions of the Golf now in the hands of collectors, there is a strong case to support the later MK3 models. Quite a few low-budget cars did well in a handful of British events in the late ’90s. 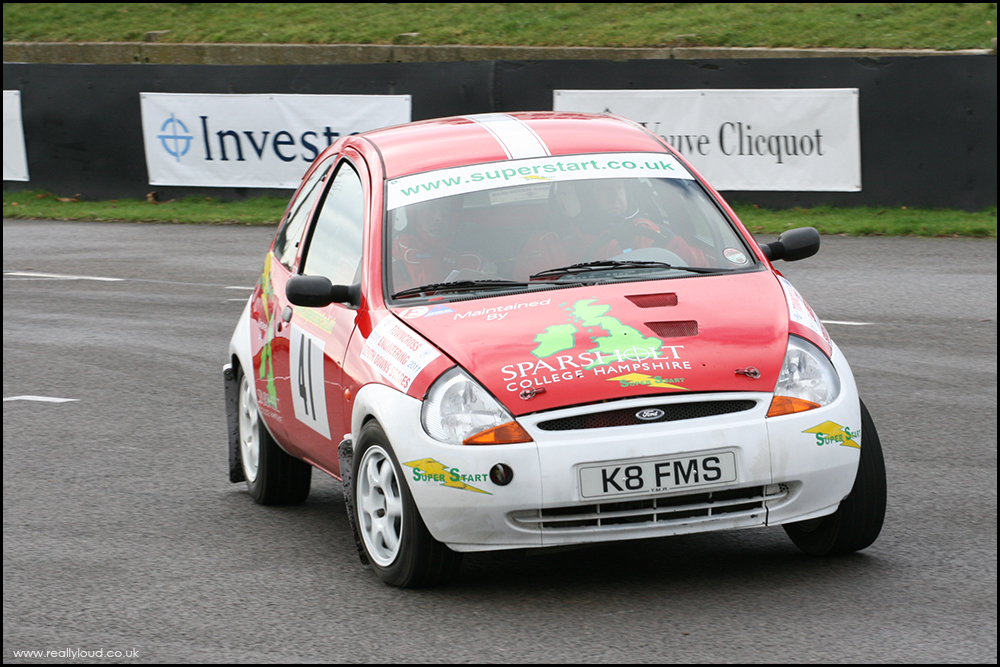 Ford’s little Ka was a huge success when launched and as a result, there are plenty to choose from – as ever go for the latest car you can find. 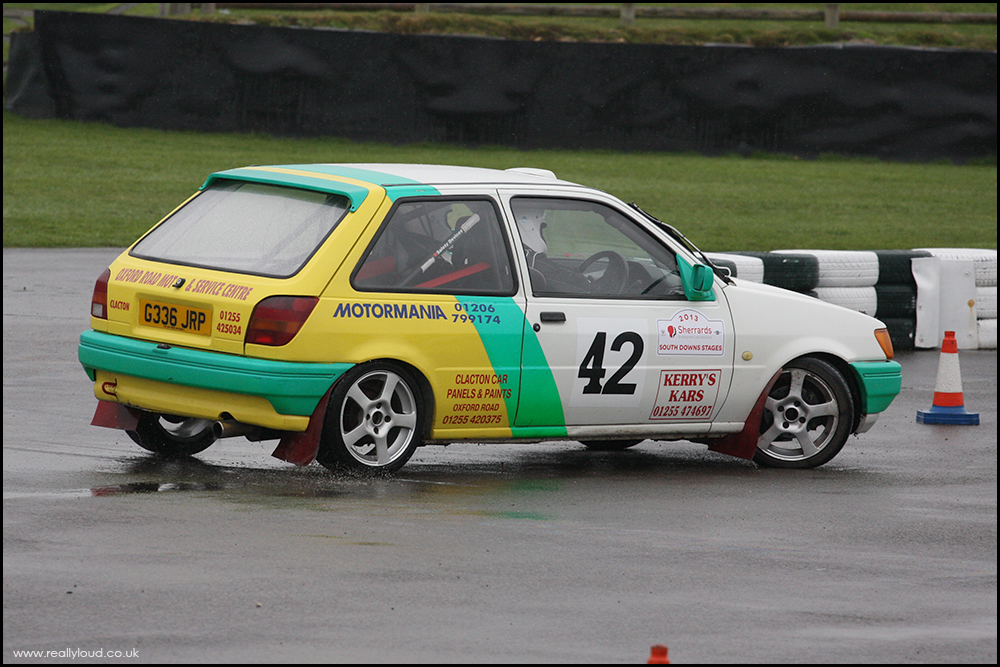 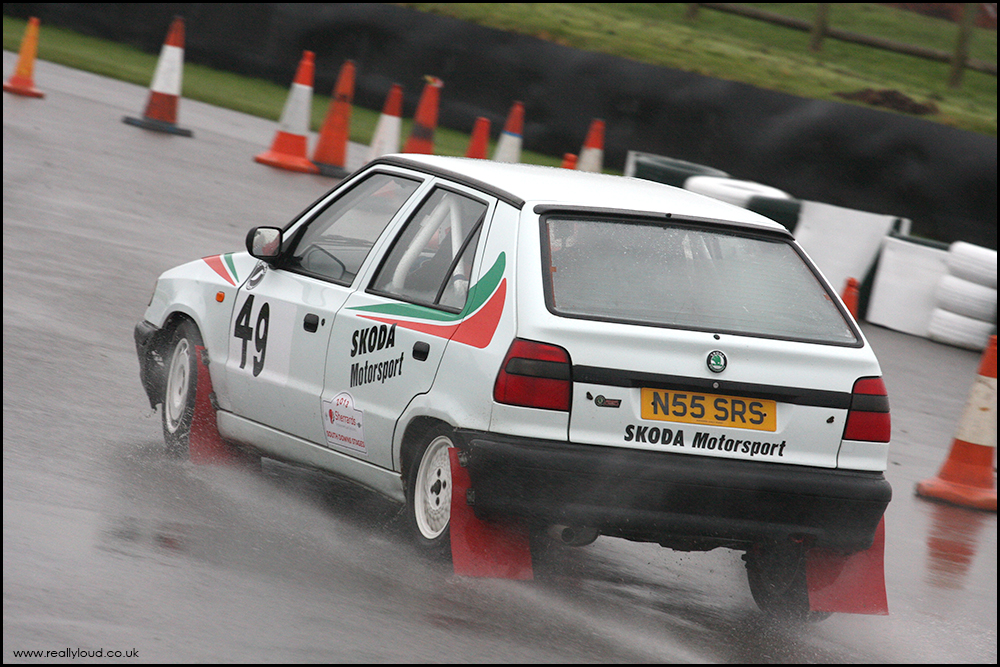 Skoda’s rich heritage in rally sport makes them an obvious choice. The Favorit and Felicia have an impressive reputation on icy/slippery conditions. 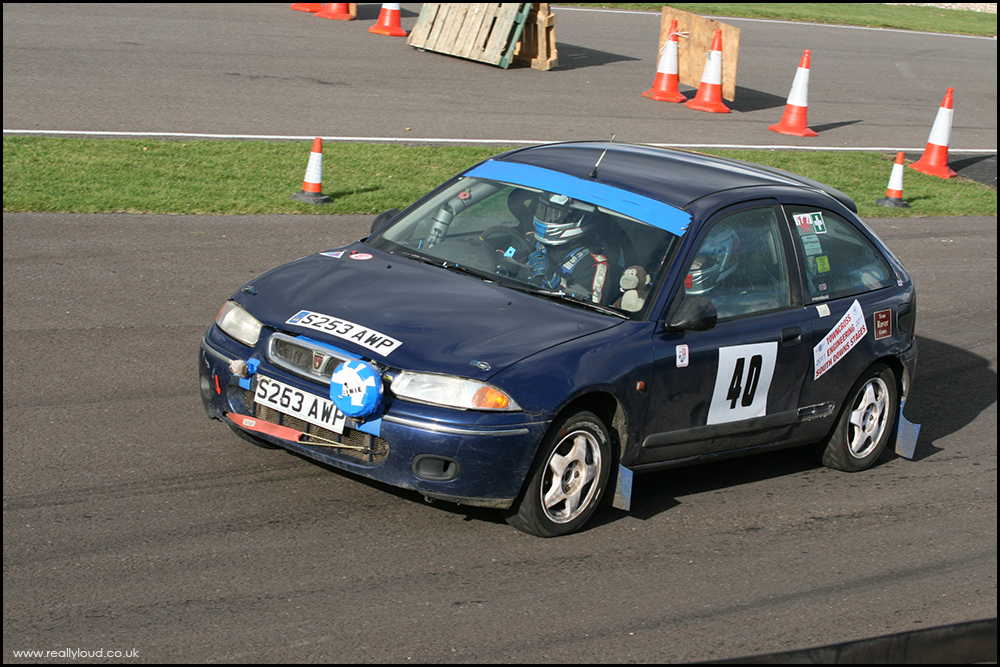 The last generation Rover 200/25 is also worth considering mainly due to the sheer availability of performance parts that were used in faster models. 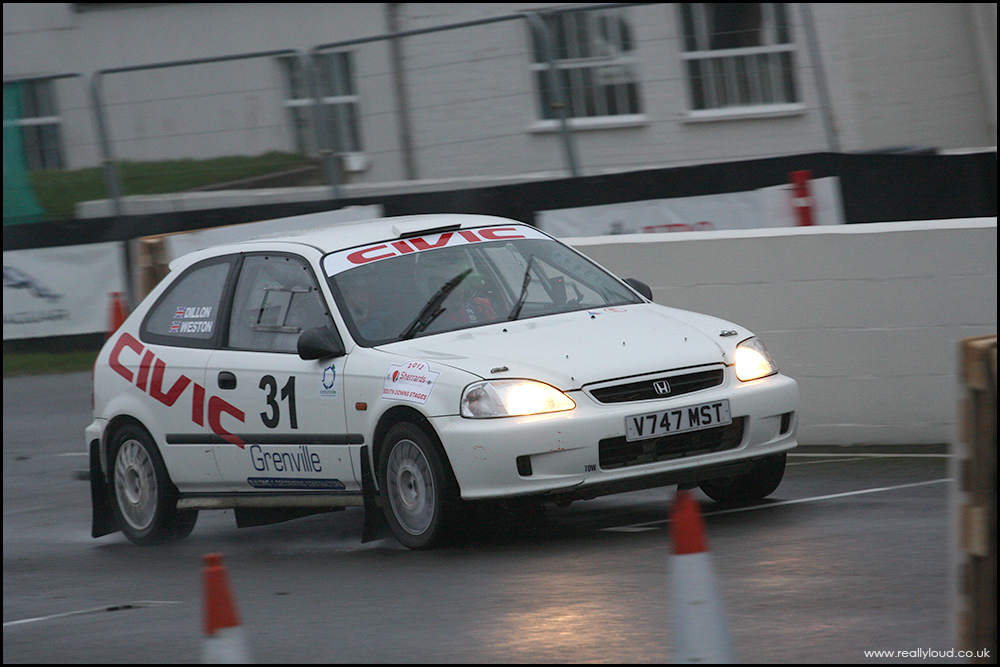 Honda motorsport achievements have always focused on the Formula One side of achievements, which is a good enough reason to consider an EK Civic as a potential rally car.