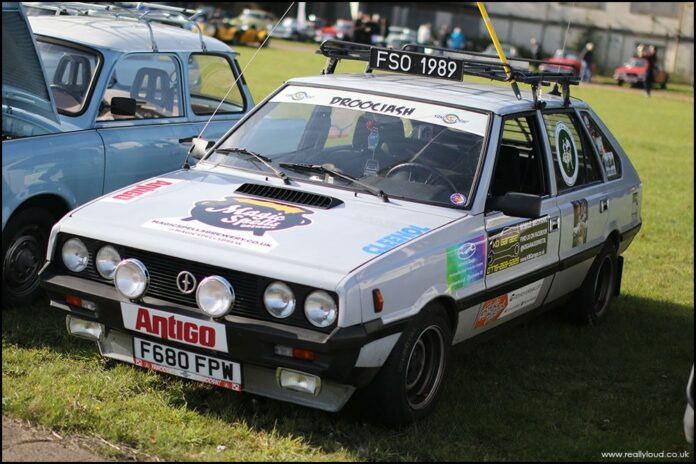 FSO Polonez. Not necessarily a car you’d think of when touring the UK for charity but this is exactly what the Yanooshe Team did last October. The Klasyczna Polonia (Classic Poland) Car Club raised money for Arthrogryposis (a congenital joint disorder) in these three sterling cars which journeyed from London to the North of Scotland following a successful campaign of fundraising at the Blenheim Palace Classic Car show. The team consisted of three vehicles, including a ‘standard’ LHD Polonez 1.6 SLE, a Cargo which may have started life as an Ambulance and a very rare UK spec RHD Caro pick-up powered by the hardy 1.9 Peugeot Diesel engine which has been converted into a flatbed. These later cars were quite well built, thanks to the intervention of Daewoo in the mid-’90s and their reliability and load capacity made them more than suitable for the road trip and I suspect could easily deal with a less forgiving terrain. 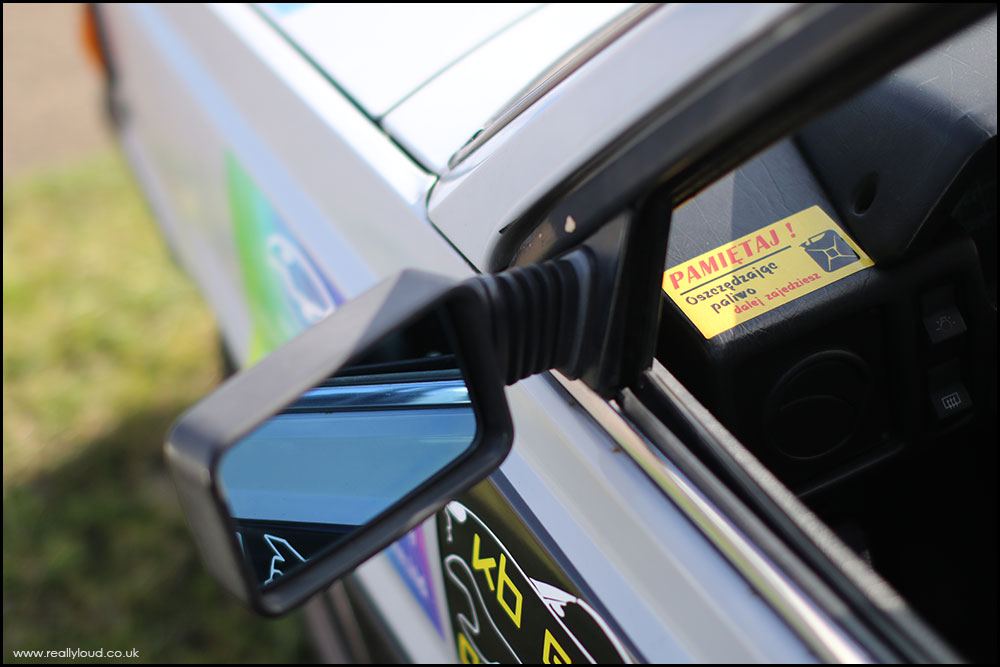 A warning to encourage drivers to conserve fuel. 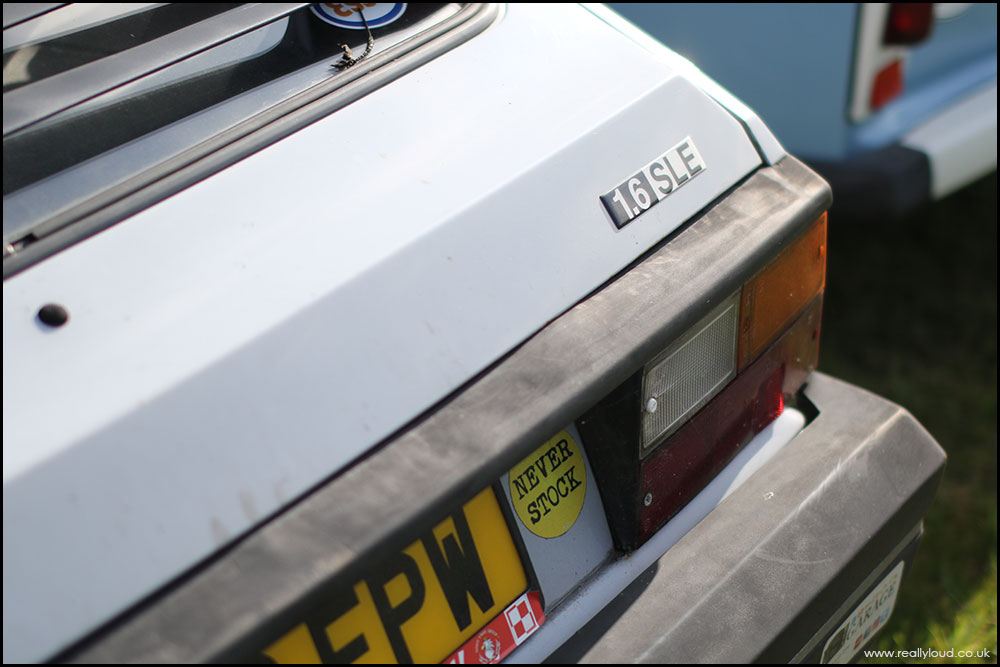 A huge variety of options and model trims were sold in its native Poland, just a selection of the Polonez was sold in the UK from 1979 to 1991. 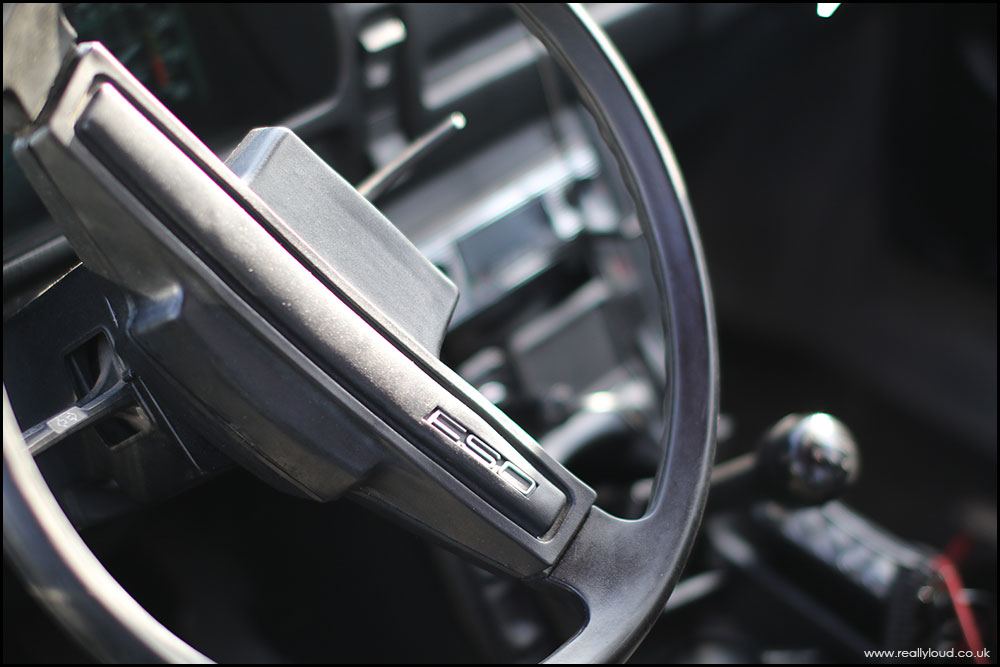 Never considered as the easiest or rewarding of cars to drive, you have to offer sympathy to the brave drivers who participated in this event… 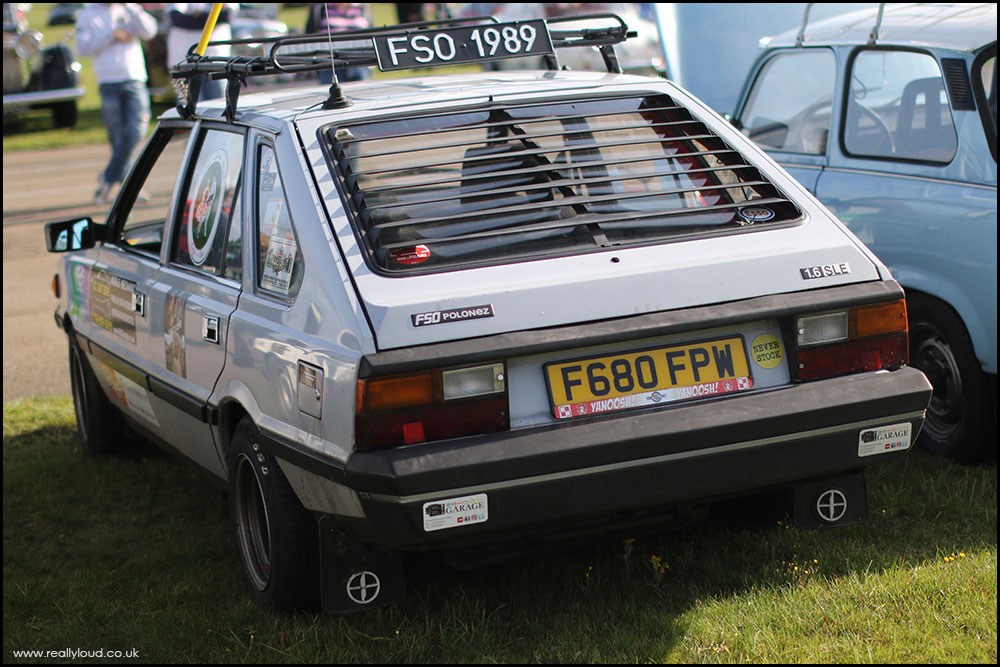 Durability and mechanical simplicity count as advantages of these Fiat based cars, which counts to much of its appeal. 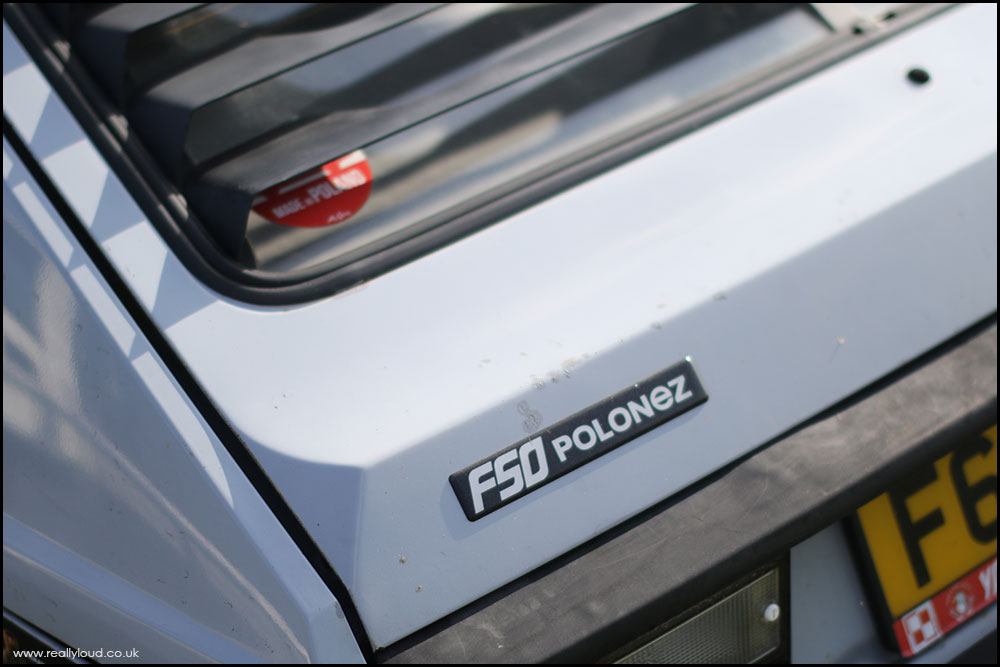 Intially badged as Polski-Fiat, it soon adopted the FSO badge, or rather Fabryka Samochodów Osobowych which translates to Passenger Automobile Factory. 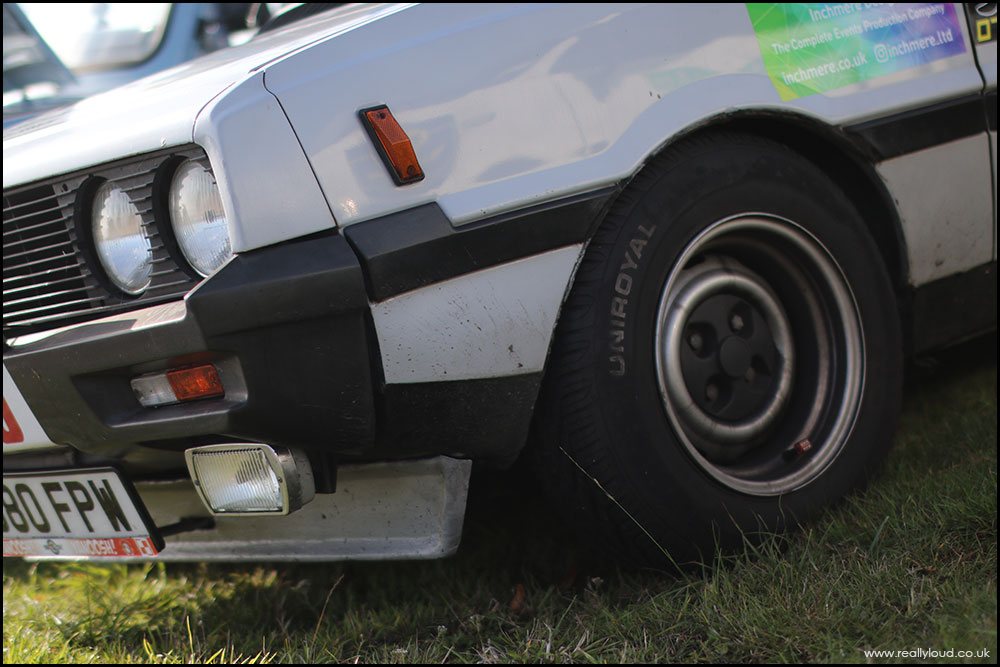 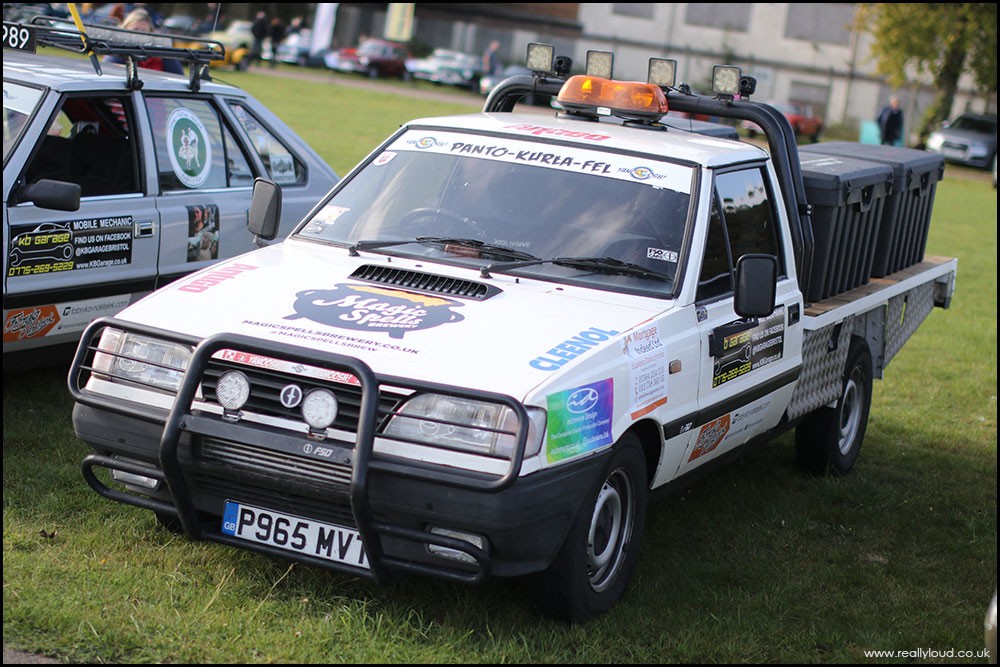 The commercial orientated pick-up was one of the last FSO badged vehicles. Officail imports of the brand ceased in 1996. 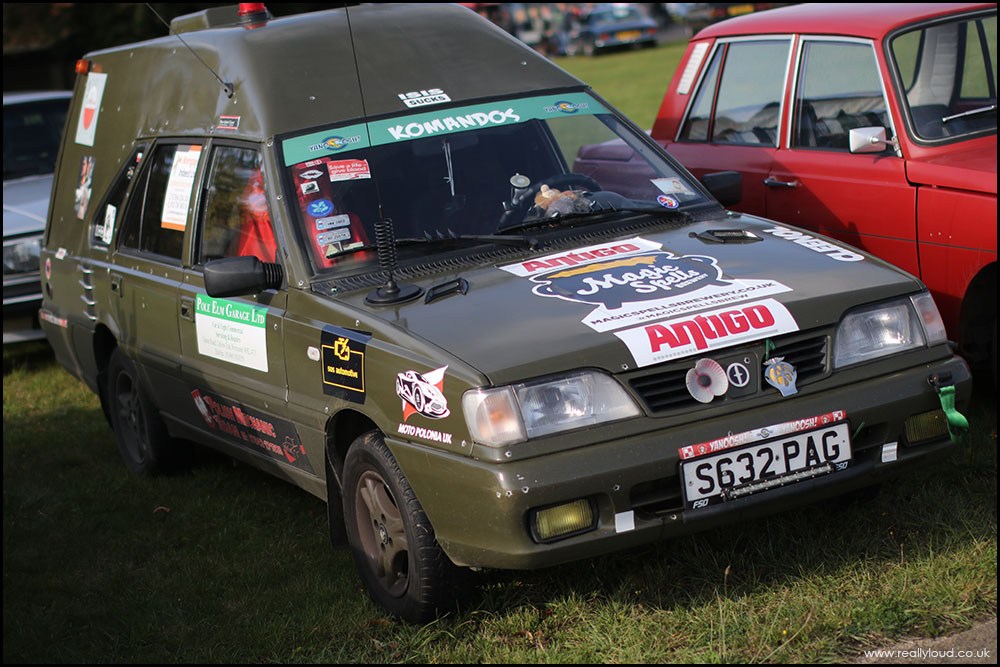 As production of the Polonez ceased in 2003, the factory soon started producing Daewoo cars.