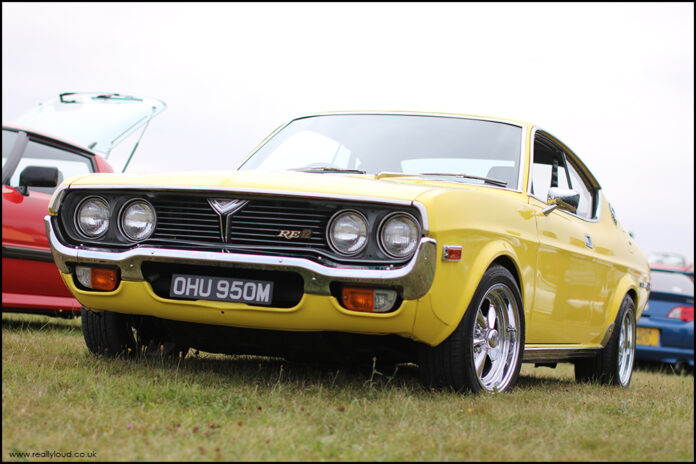 Sometimes good fortune is the best one can hope for in life, it certainly was the case for this Mazda RX3. It had been laid up in the garage by its owner as they stopped using it but was in fairly good order prior to its hibernation. Thanks to the warmth of the storage, lack of damp and previously careful ownership it had not had a chance to rust. A rarity in most if not all Japanese cars of the era. It was recommissioned by its current owner in 2007, not needing any welding, just a respray, some re-chroming and a light overhaul. The RX4 was one of three Rotary engined Mazda’s released at the same time in the ‘70s, the engine displacement of the RX4 is the RE12 unit with a 1146cc which is the equivalent of a 2.3-litre combustion engine. It was a brisk performer so had no problems keeping up with the Jones in their BMWs. Sold as a 4 door saloon and 5 door estate, as well as this rakish coupe, even new they were rare cars in the UK despite the Rotary cars decent track and rally record. This car might be unique in the country as it may well be the only genuine UK car left on the roads, but as ever I’d be happy to be proved wrong. These cars were extremely popular in Australia as the small engine capacity was attractive to younger drivers, who were restricted to owning V8s. As a result, both Australians and Kiwis have had a long appreciation of these cars. This eye-catching car now leads a charmed life and its pseudo muscle car styling has to rate as one of nicest looking ‘70s Japanese cars of the era. 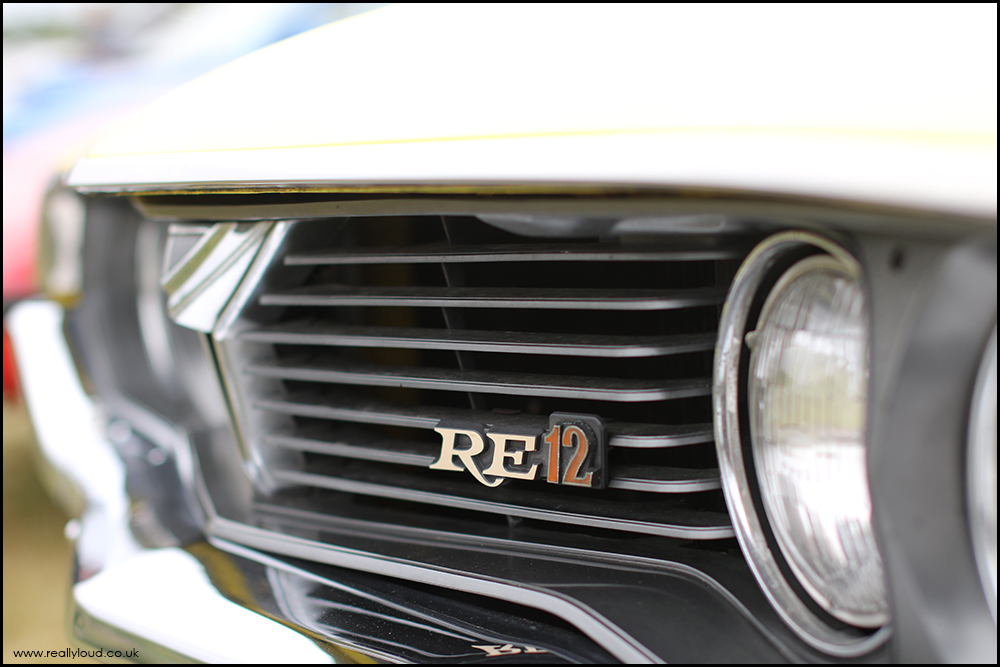 The styling is typified by the use of chrome and plastic, with an American school of design being heavily deployed. The RE12 badge signifies the engine spec. 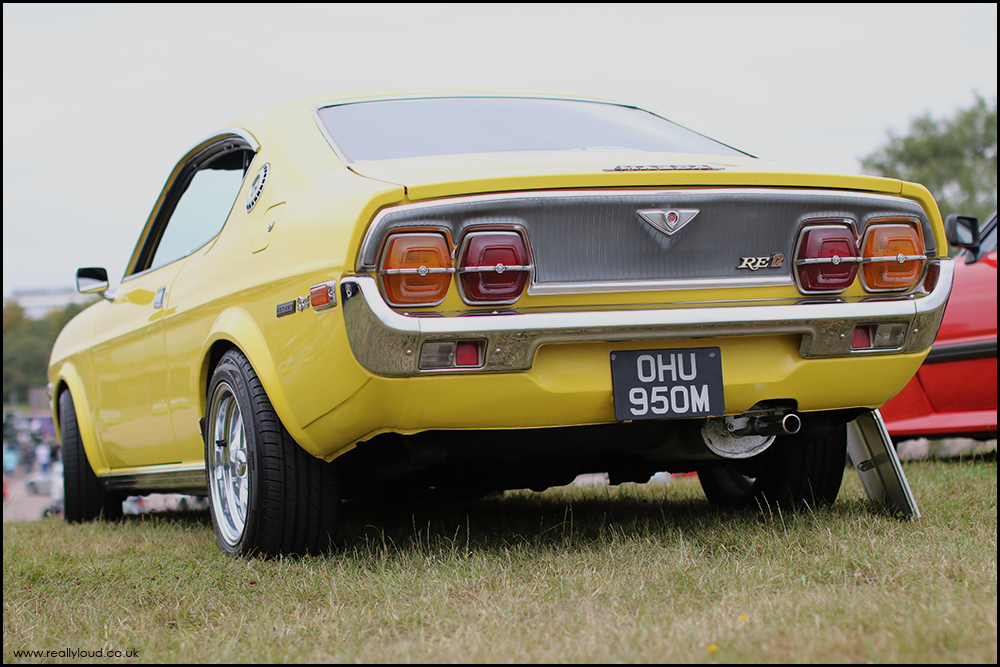 The Rotary triangle theme runs throughout the car, with badges and details differentiating it from the standard Mazda Capella/929 combustion versions. 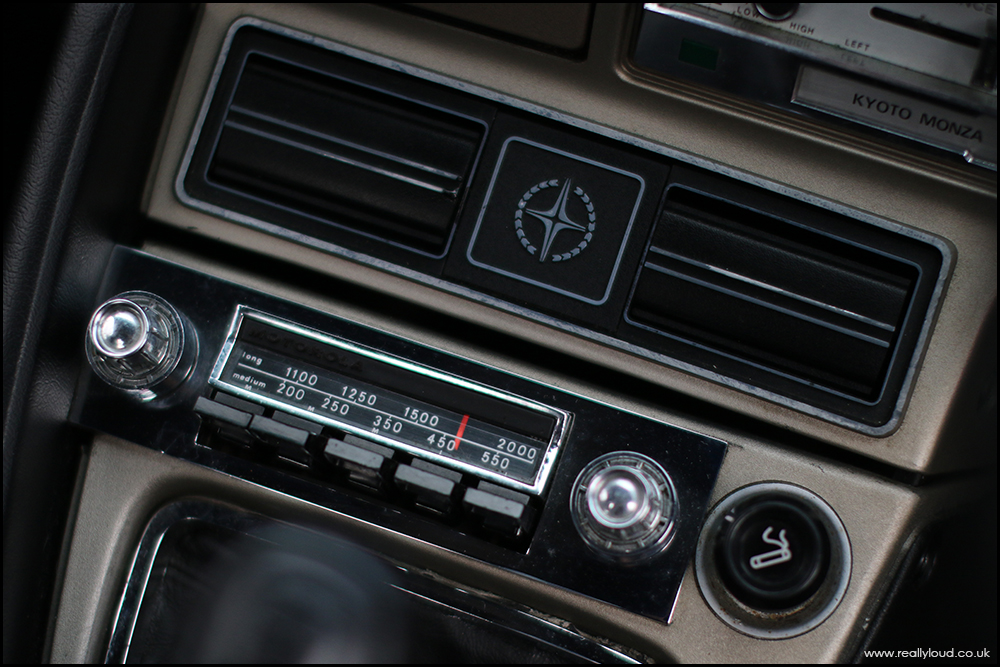 Typically well furnished, the RX4 represented the top of the Mazda range. 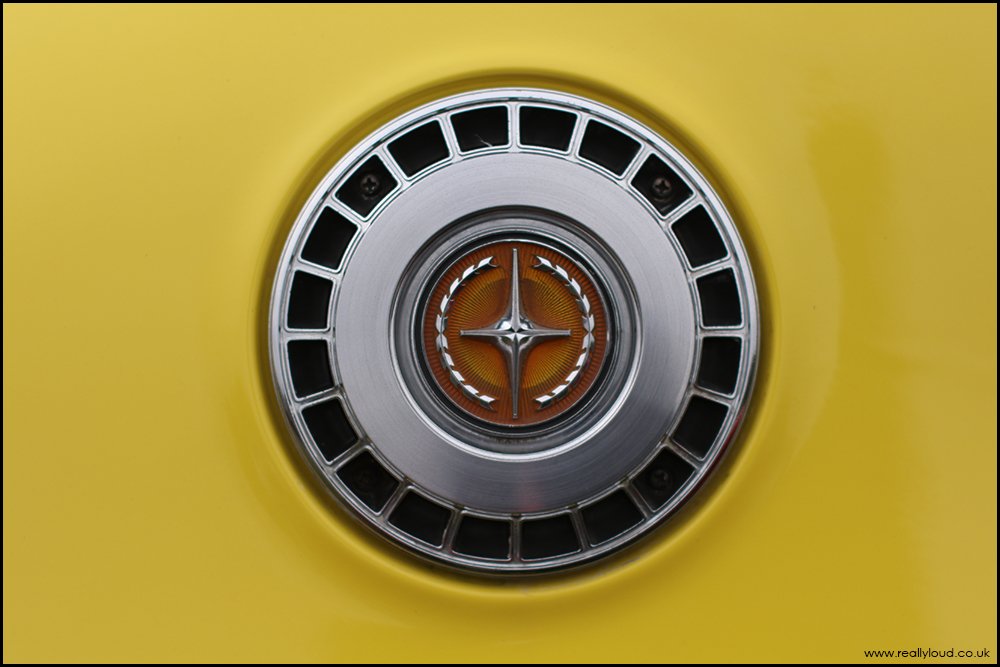 The car was found complete, which is half the issue of restoration resolved. Some parts and trim are almost impossible to find. 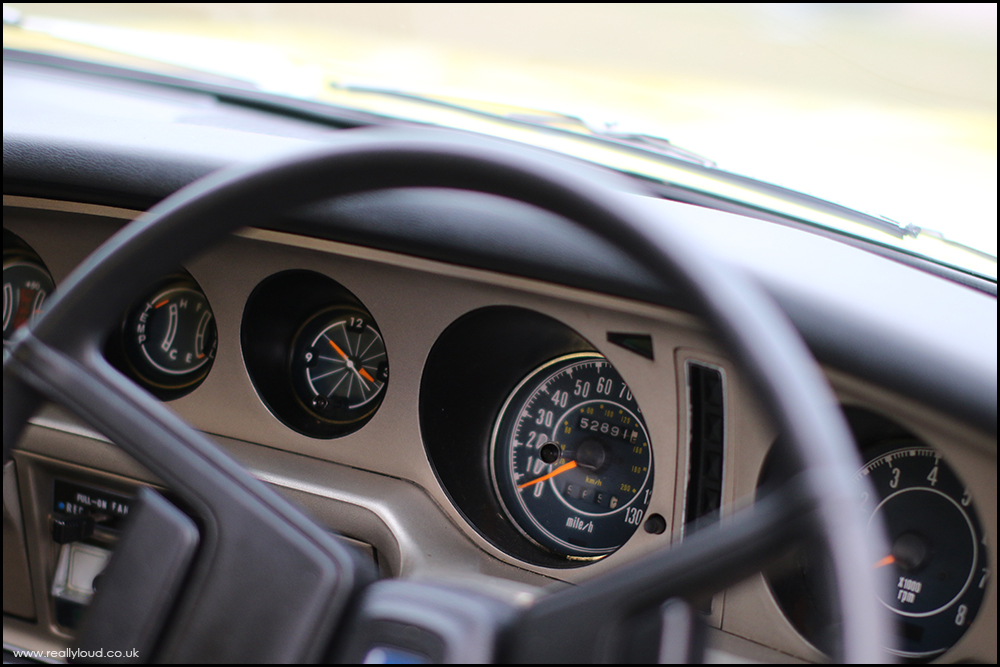 The dashboard ergnomics were particurly well considered in the RX4. 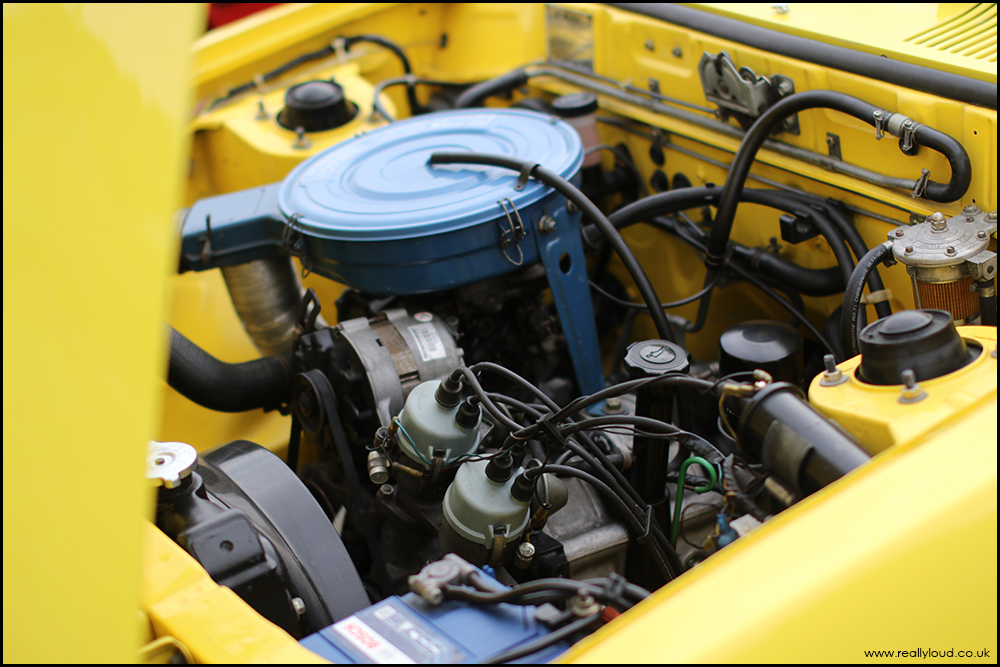 The engine was known for its exceptional free-revving smoothness but came at a cost of fuel consumption. 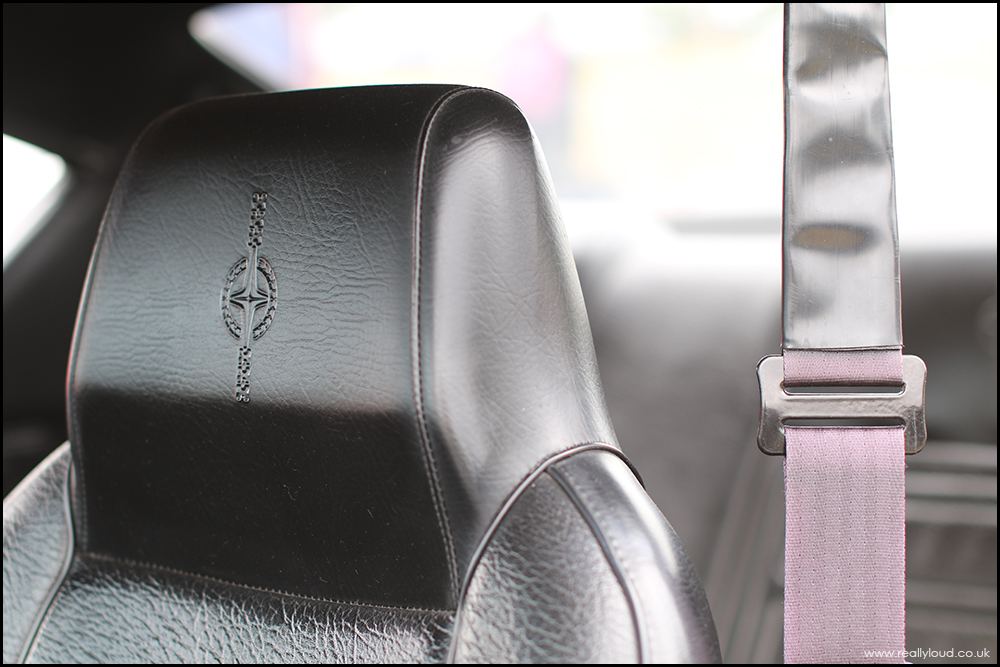 The interior treatment is well finished and roomy. 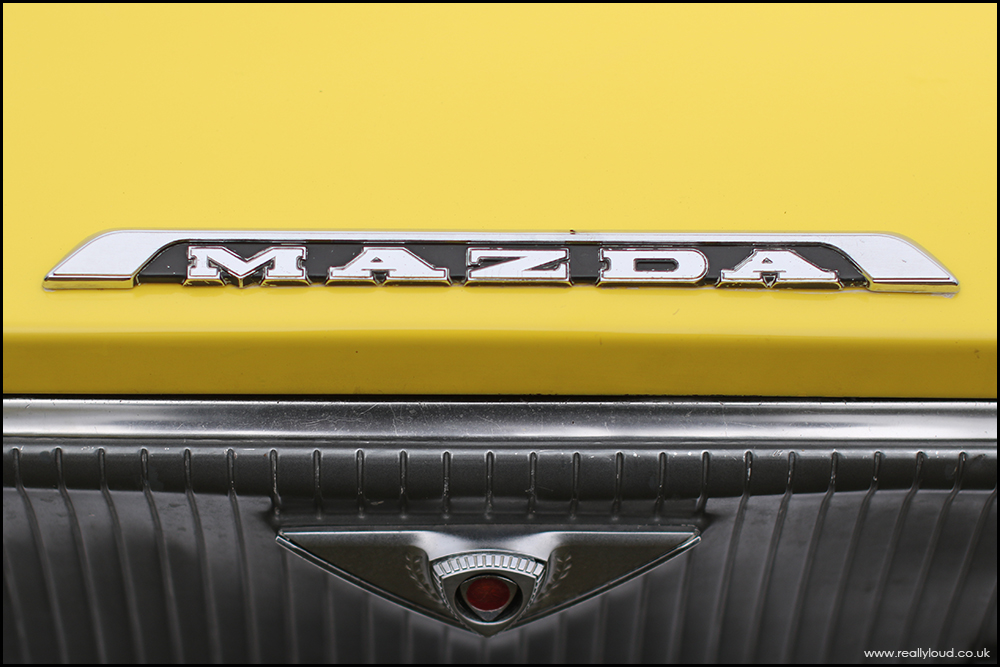 The RX4 hit the market just as the fuel crisis kicked in, reducing any opportunity for the car to establish itself in Europe. 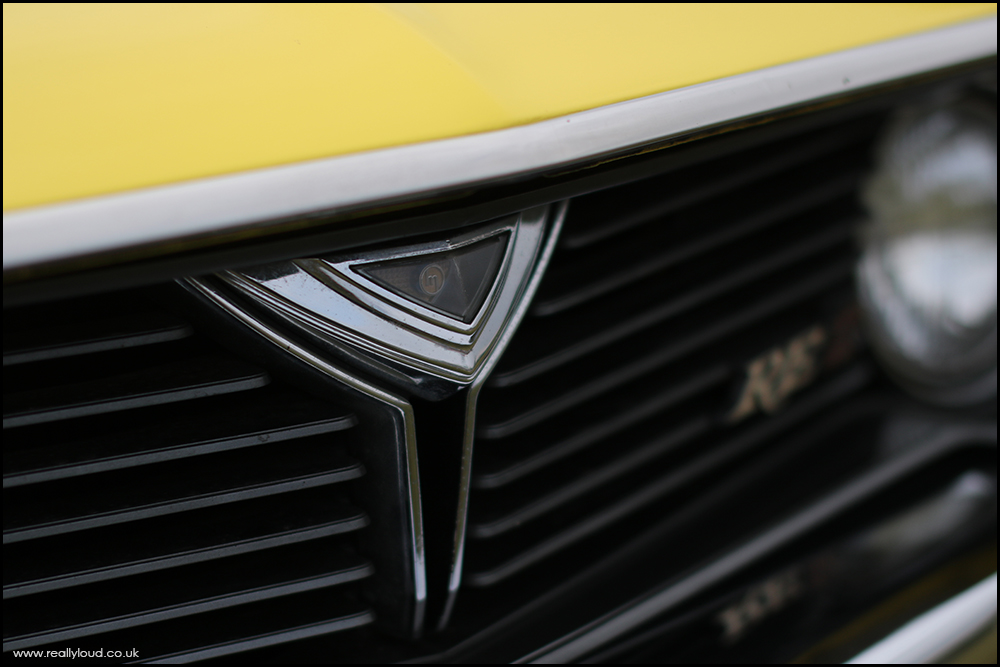 It was not an overtly sporty car, but its performance was more than adequate with useful mid-range power. 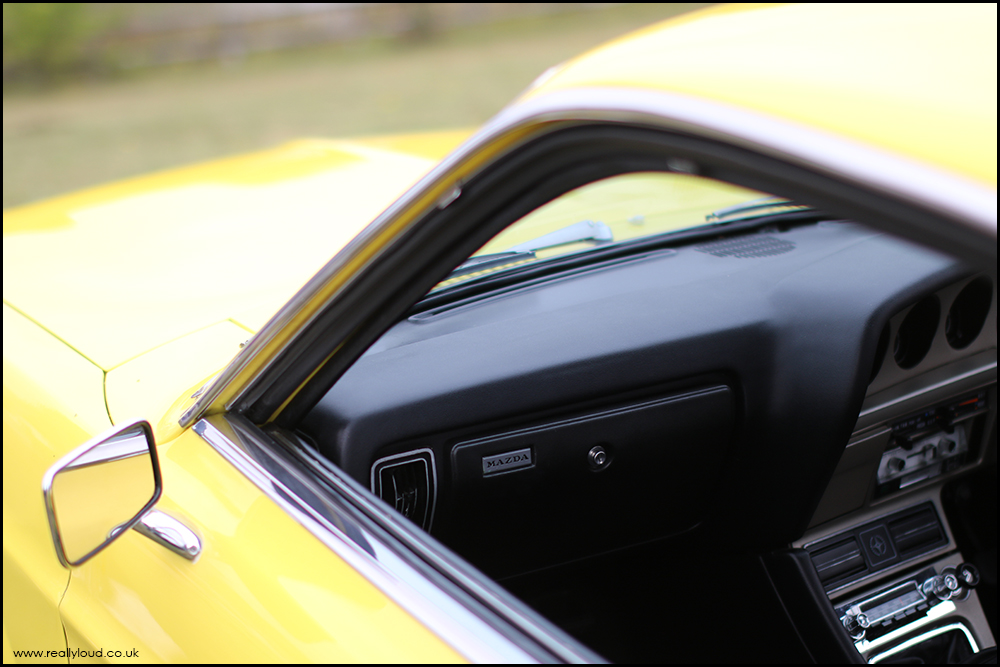 A typical car of its era, the black trim and plastic has worn well but not particularly appealing in hot weather. 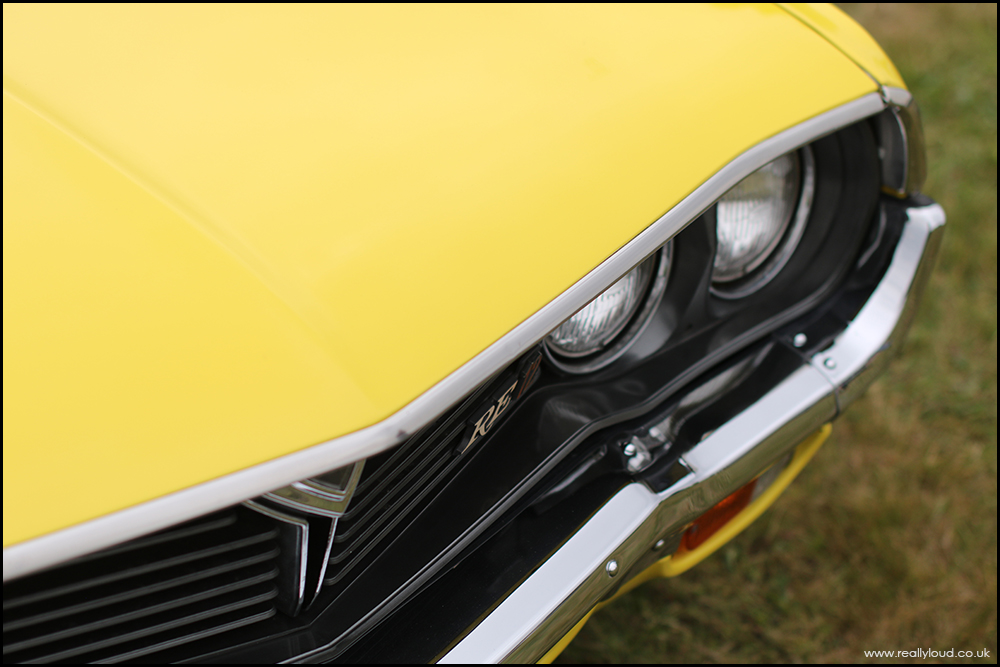 The quality of materials have helped the trim to last well and suggests a high level of finish. 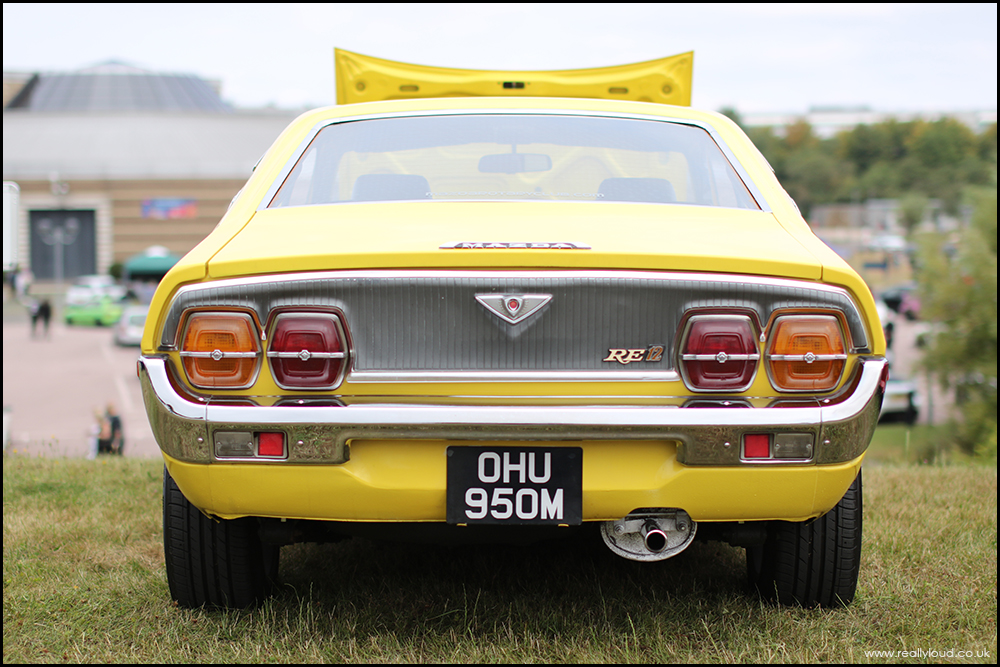 The car did not need any extensive welding, and has simply been repainted. 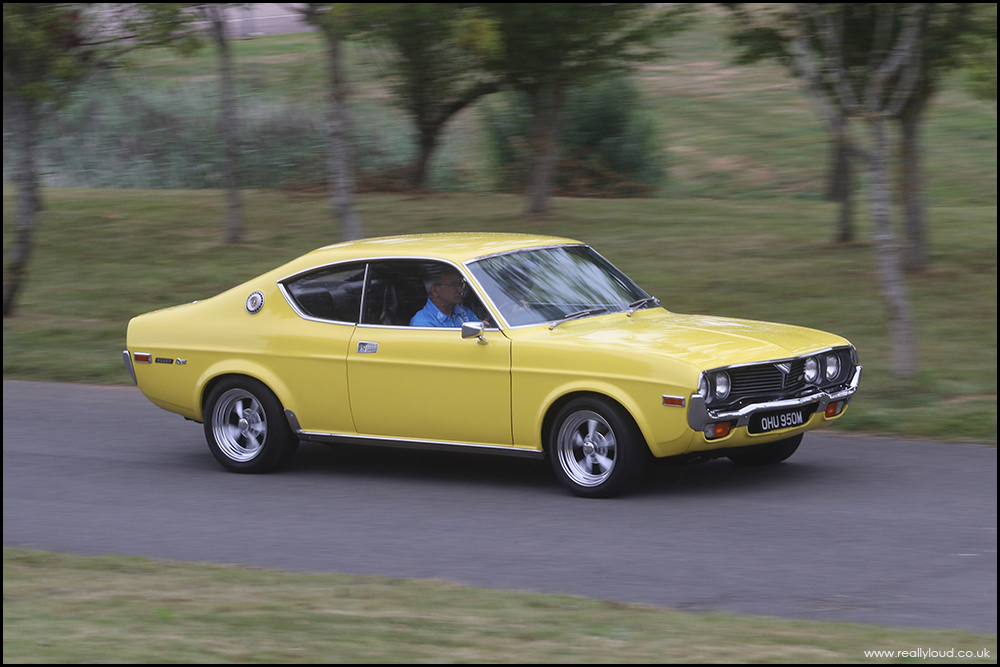 A well proportioned and elegant design that dated quickly when curreny, but simply looks sensational today. 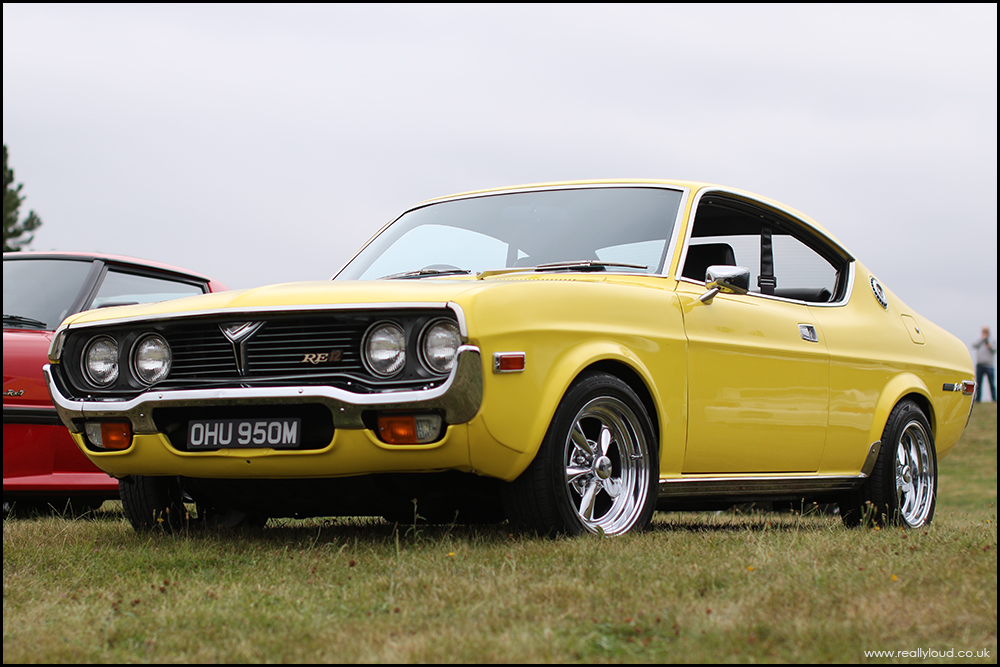 Virtually extinct in the UK, most survivors are cars that have been imported. This is a genuine UK model.