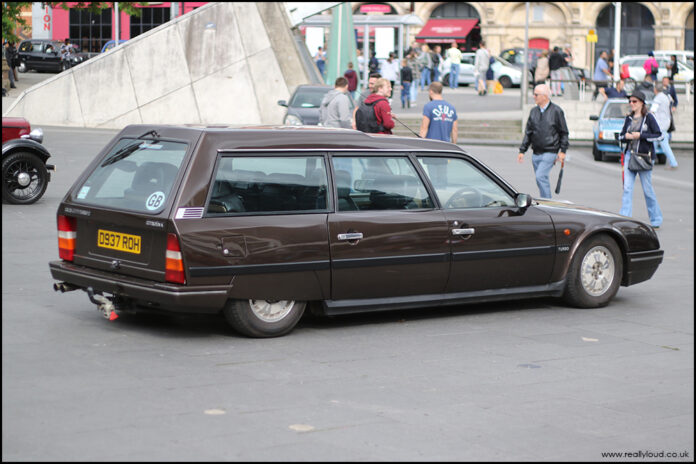 Antiquing and requisitions was a decent way to earn money in the ‘80s, the availability of antique grandfather clocks, fireplaces and household fittings were still plentiful as house owners sought to replace their beautiful pre-war interiors with ‘80s minimalist modern styles. The large estate car was ideal for multi-tasking duties, combining comfort with cargo space. 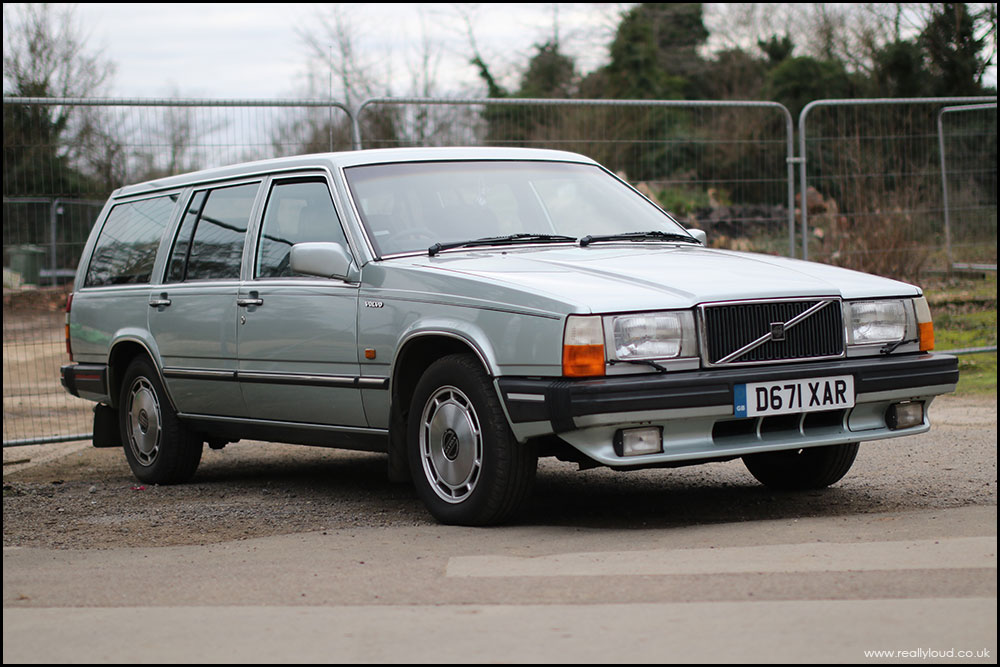 The car most connected as the antique workhorse is Volvo. The 2-series was the car of choice but as the decade wore on, the newer 7-Series became a more refined and luxurious option. 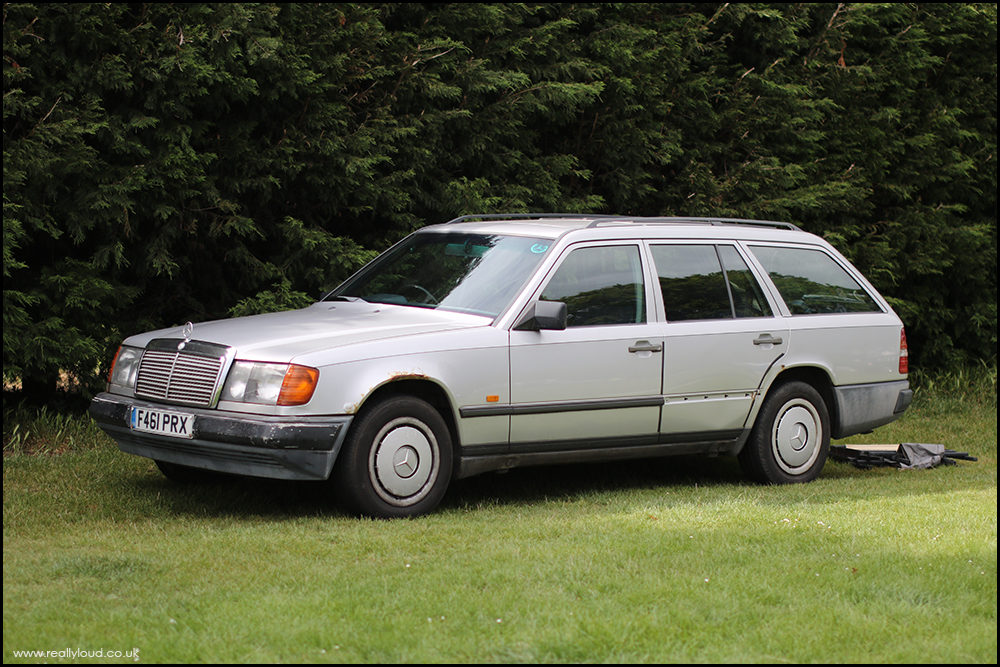 Mercedes also had a long tradition of producing durable wagons, with the W124 models being recognised as the last generation of bullet-proof Mercs. 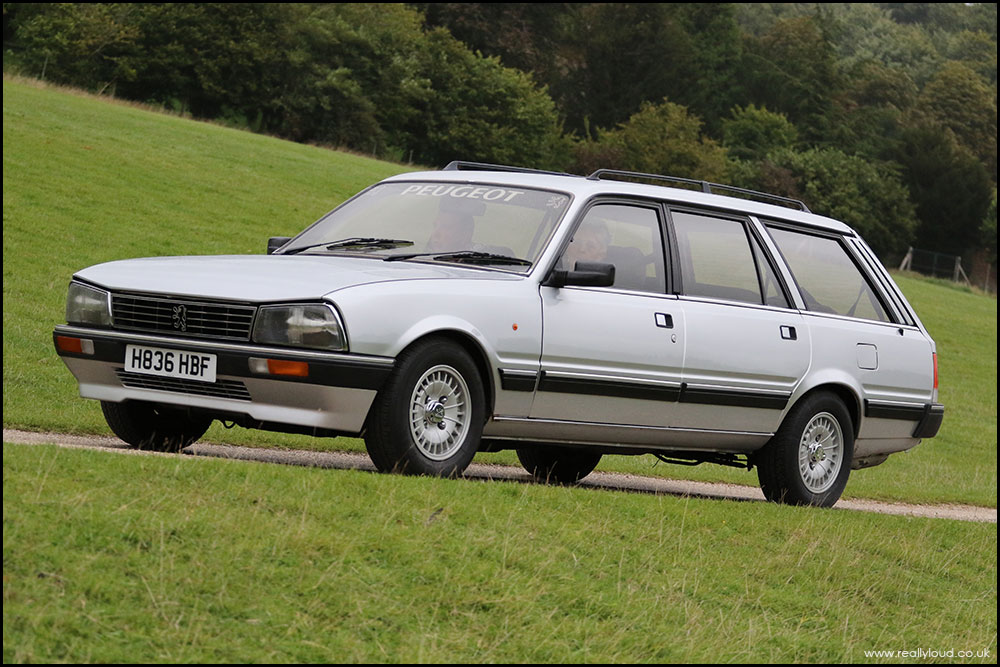 Peugeot followed suit with their reputation for durability and the cavernous 505 came with a versatile range of engines. 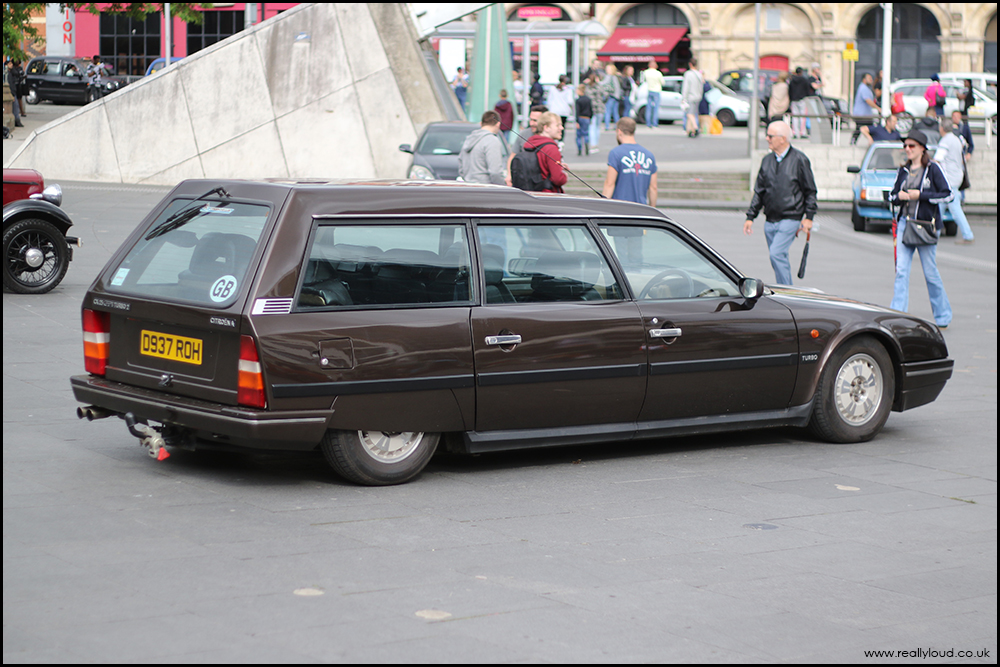 If individuality was your priority, then Citroen had the market captured. The CX’s benefits from PSA’s input of sensibility but still held its Citroen integrity. 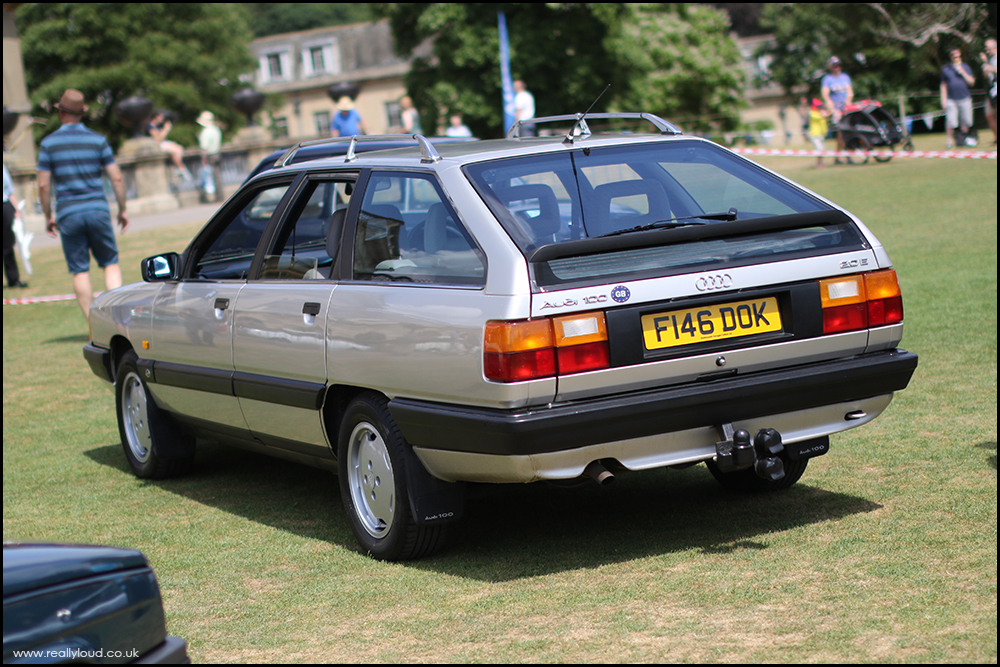 Slightly less practical due to its raked rear window, the 100 and 200 Avant models could still provide decent load space while benefitting from fuel efficiency via its advanced aerodynamics. 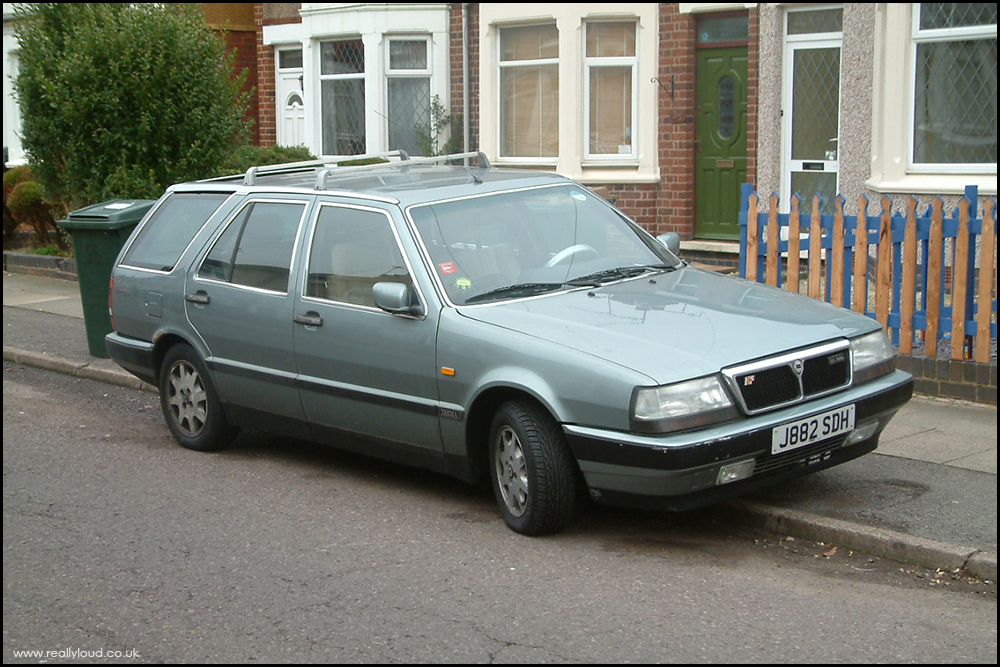 Lancia was not known for their 5 door estates, but the Thema had a fine chassis and those who doubted their durability may have been surprised. 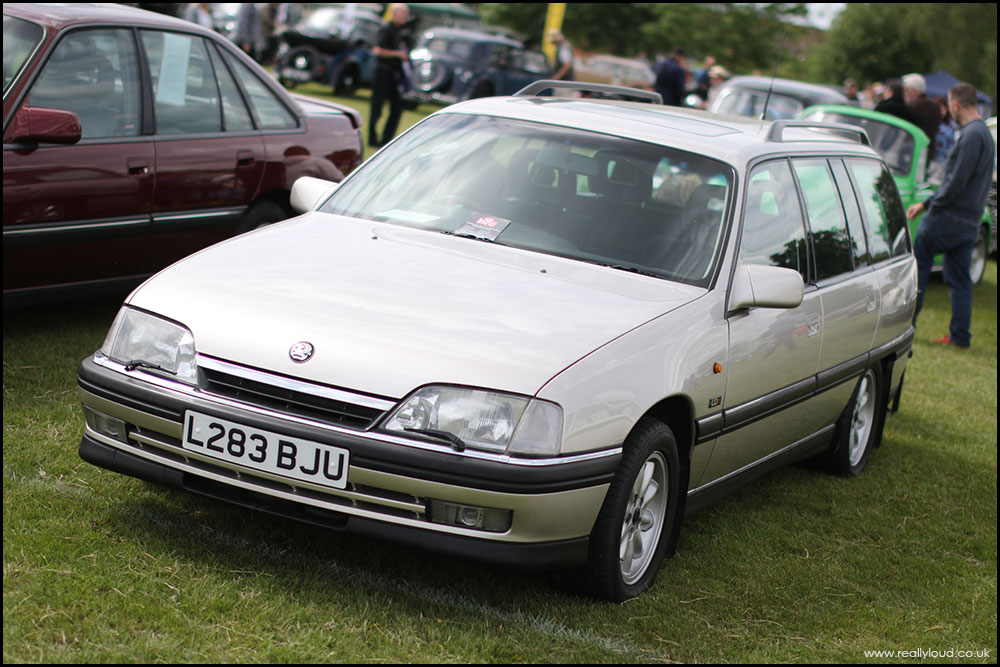 Capitalising on Ford’s lack of an MK3 Granada estate (it arrived eventually in 1992) the Vauxhall Carlton may have appeared conservative, but hid a decent talent for handling with some very interesting engines. 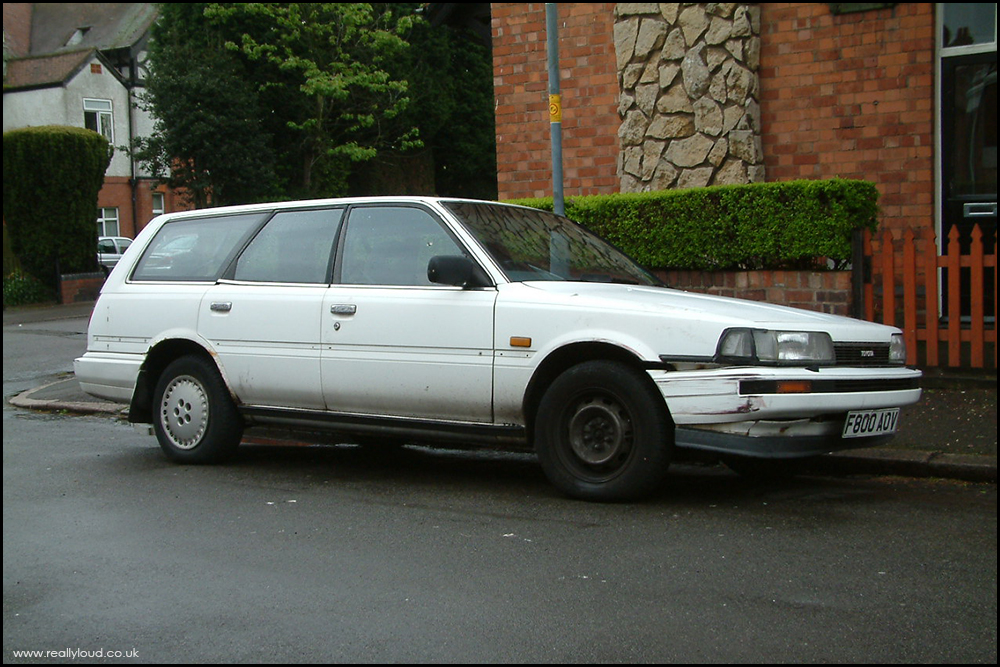 Toyota’s engineering had come on leaps and bounds since the last Crown estate in 1980. While estate versions of the Camry could be specified with 4WD and Diesel engines, the silky 24-valve V6 wasn’t imported in the estate which could have added to this well-liked car. 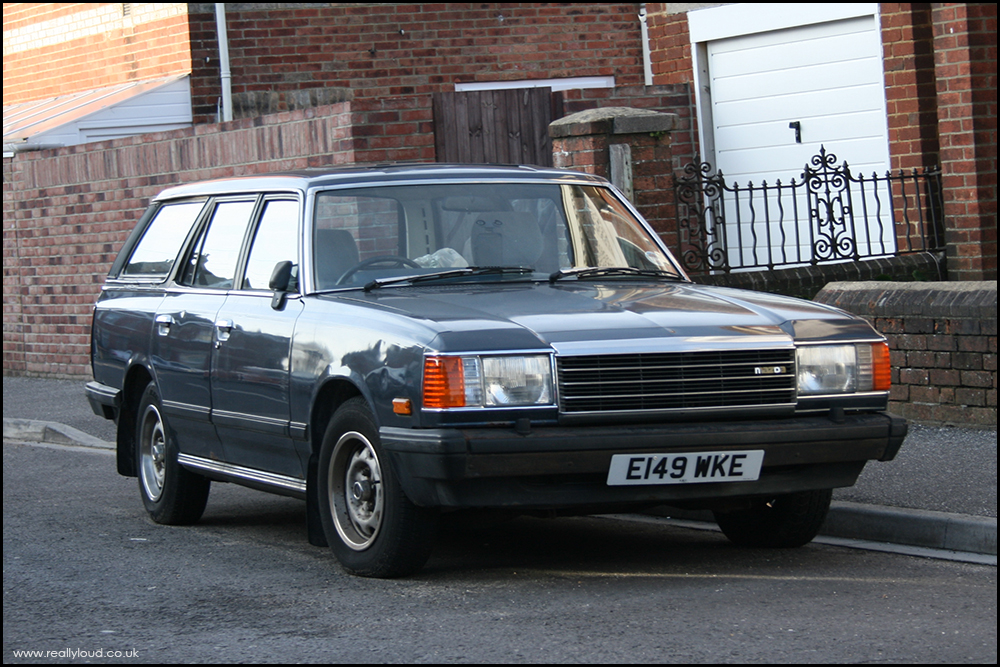 Two older stalwarts that were often held in high esteem by their owners include the long-running Mazda 929 and Nissan 300C. The 929 was a conventional but well-built car acting as a bargain basement Mercedes. 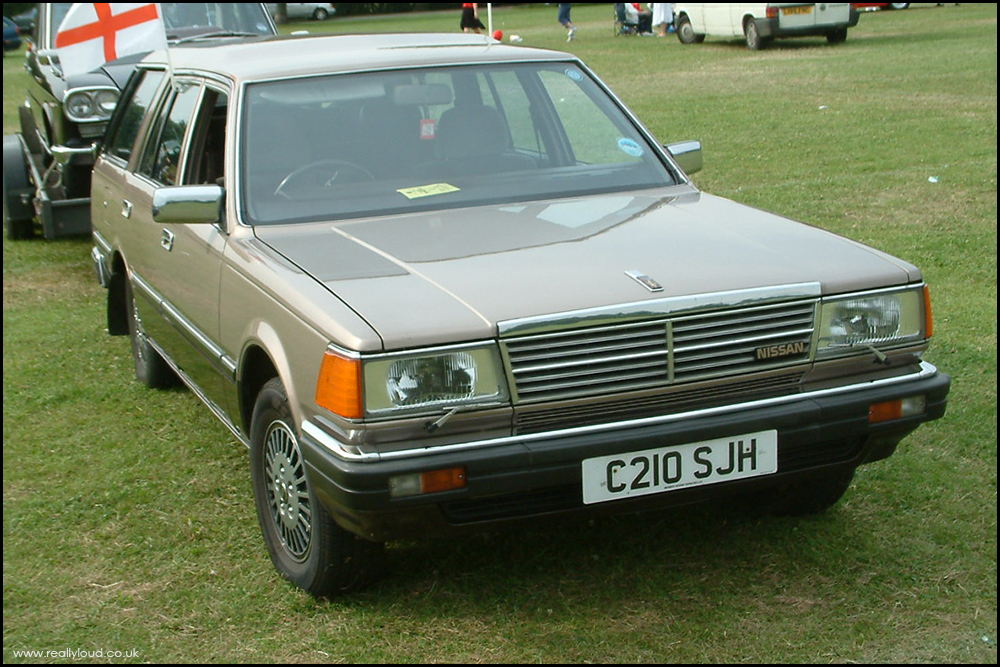 It was axed in the same year as the lavish Nissan 300C in 1987. The styling was dated compared to the competition but it wasn’t for rust, many would still be running today.