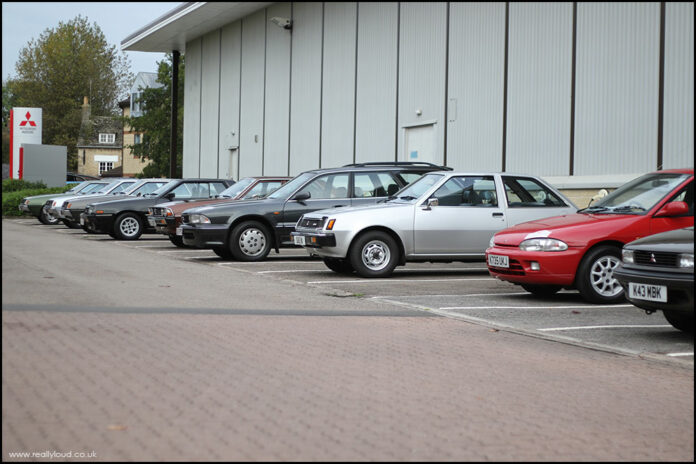 It’s been a long time coming but Mitsubishi has confirmed that they will cease to import cars into Europe. A combination of dated machinery, emissions and no strong contenders in the best selling sectors could be to blame. Mitsubishi owners in the UK benefitted from a very active heritage involvement (quite unlike any other British franchise associated with Japanese cars) and the range offered quite a strong line up in the ‘80s and ‘90s. Usually placed 5th behind Mazda in Japanese import order, Mitsubishi averaged around 10,000 imports a year. That’s roughly 10% of Nissan’s number which shows that even at their peak they struggled. Best known in recent years for their Lancer Rally car pedigree and Shogun off-roaders, they were also among one of the few companies to import a recent Kei car. The brand also was confident in the sports car market, with the GTO model being considered an equal to the Nissan 300ZX, Toyota Supra and Rotary Mazda’s. The brand also supplied designs and engines to Proton, who briefly conducted a successful importation in the late ‘80s. Their legacy will remain intact, as the sheer variety of cars sold here has something for literally every type of driver – what a shame they never capitalised on it. These were captured during a very memorable event organised by Mitsubishi at their headquarters in 2017. I felt very privileged to be there for the day on behalf of the lamented Retro Japanese magazine. 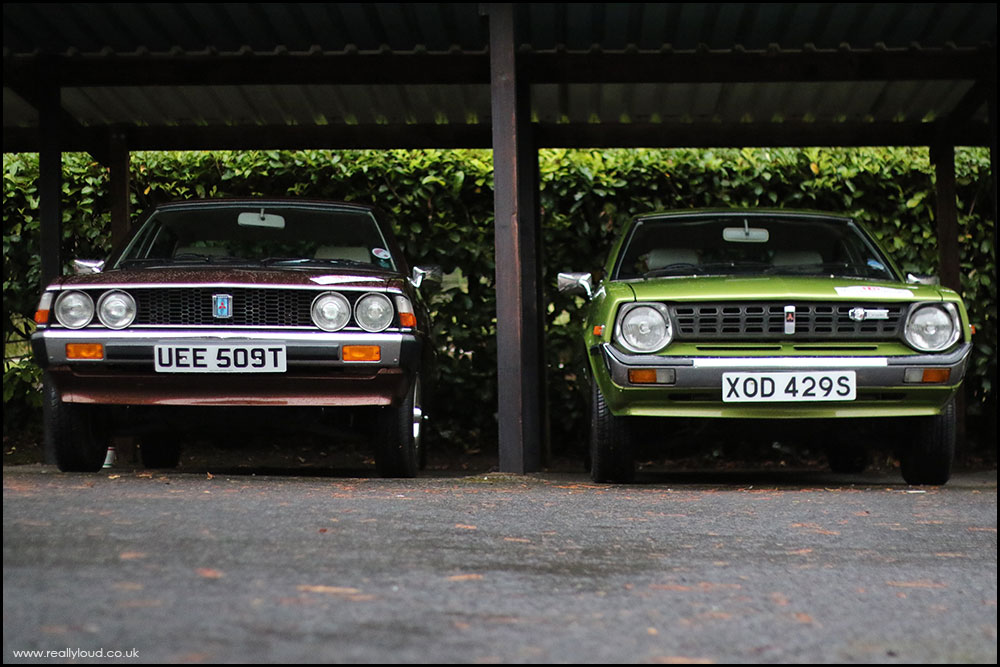 The Galant and Celeste were the mid-range Cortina/Capri rivals. The Galant, in particular, was commended for its restrained styling and equipment. 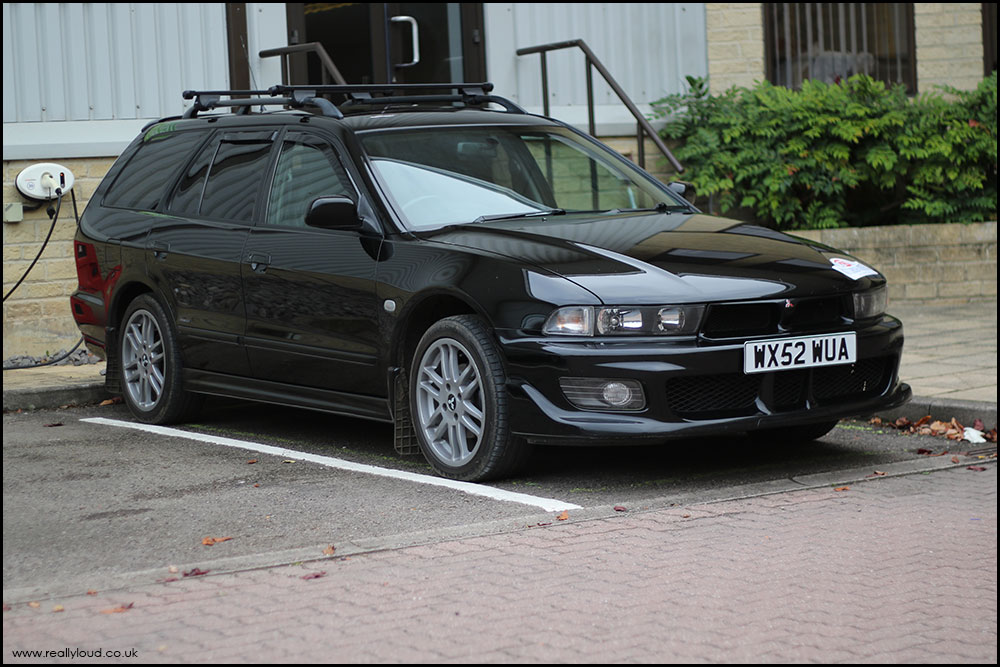 Right at the end of the Galants run, the performance orientated VR4 versions were imported. Subsequent private imports have tripled the number of models. 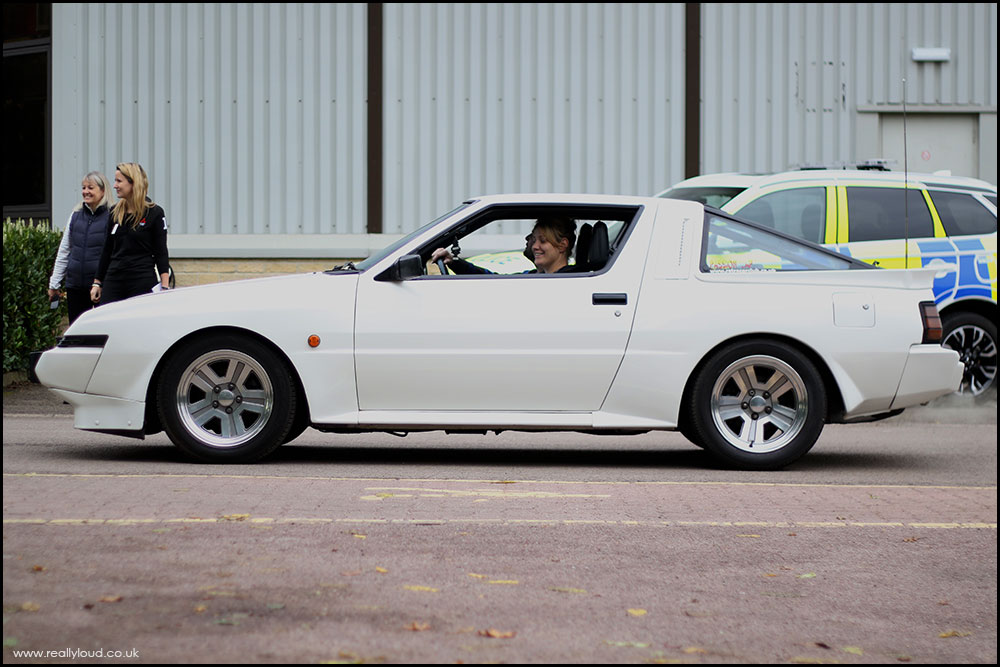 Wide body Starions were a marked improvements over the originals, with last versions fulfilling their chassis potential. 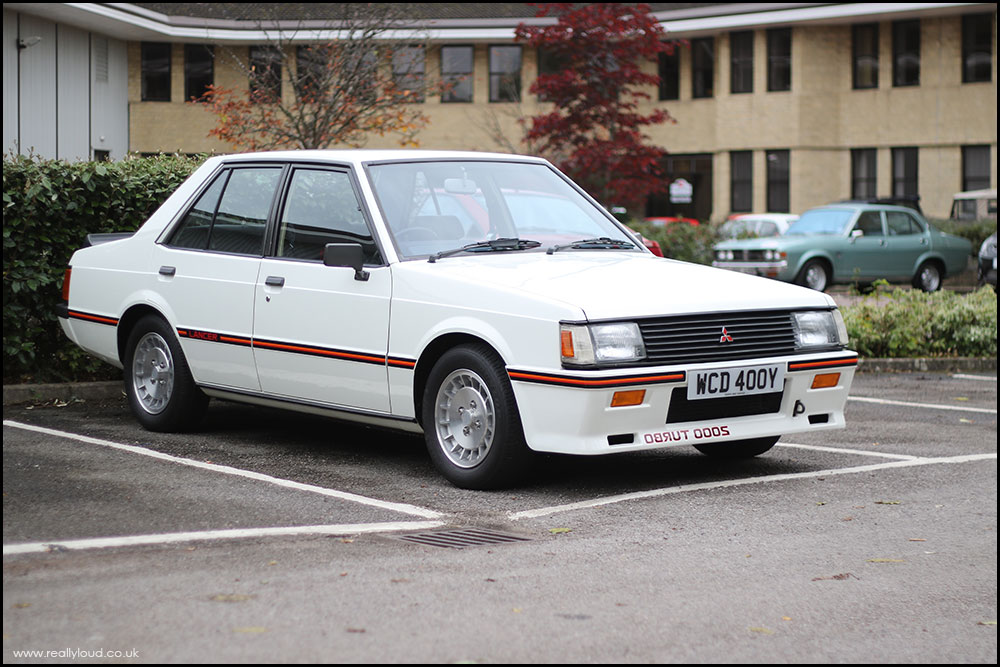 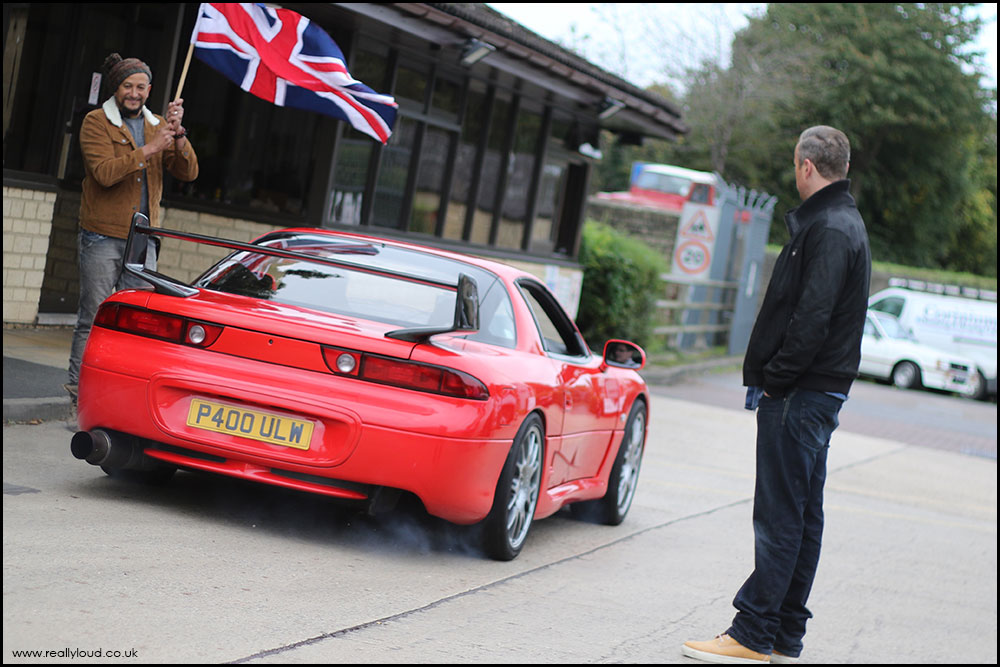 Considered to be Mitsubishis first Supercar, the 3000 GT could rival offerings from Europes finest. 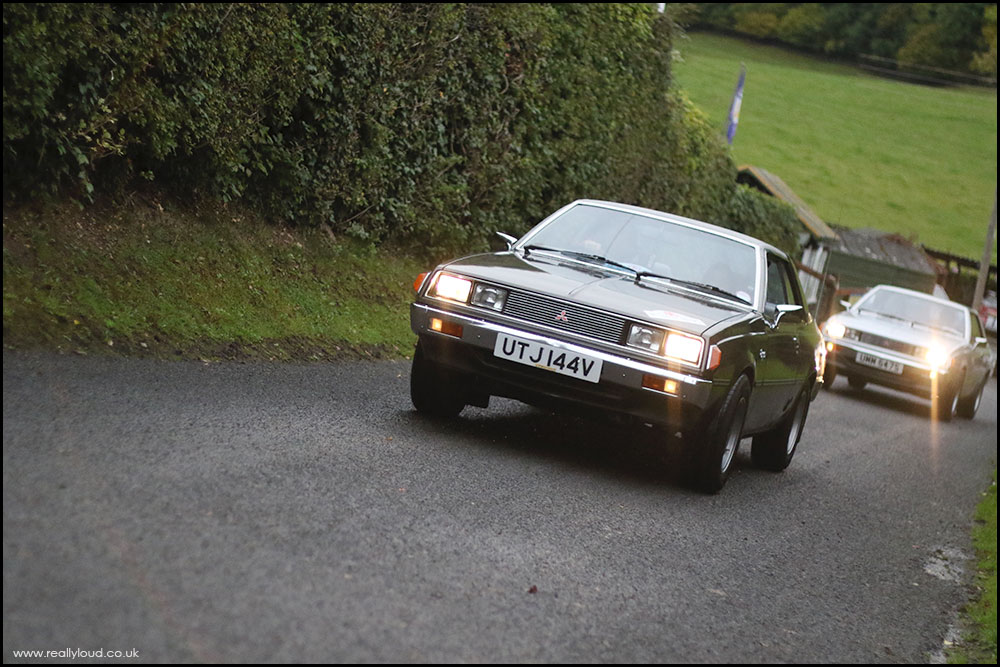 The Sapparo was a well equipped long-distance touring car rather than a sports car and gained a willing customer appeal in the UK. 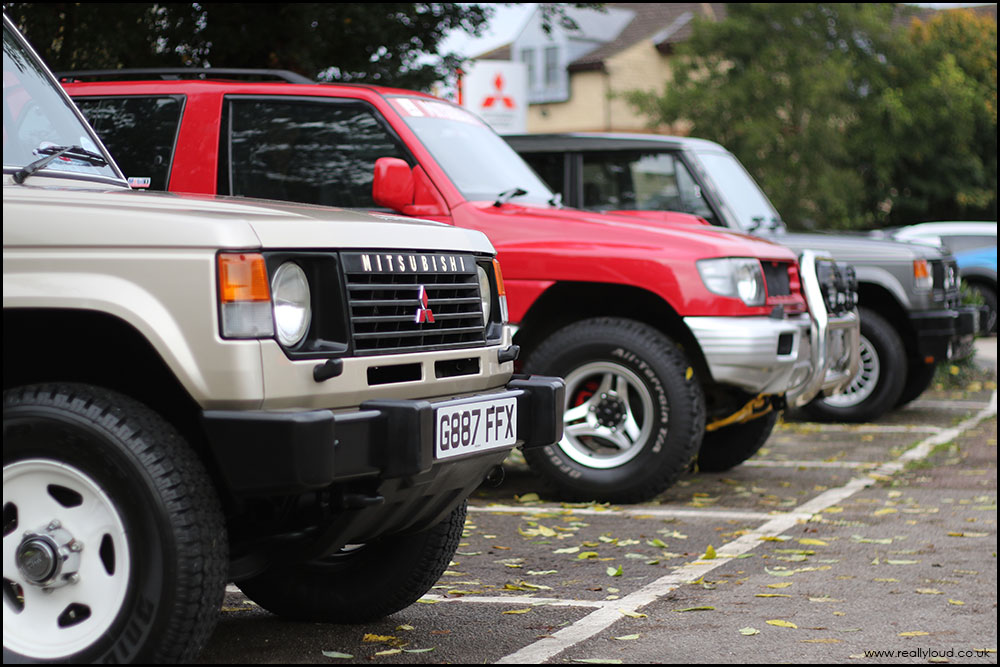 Mitsubishi have become better known for the 4×4 output in recent years, the Pajero/Shogun was the first import to make a name for that genre. 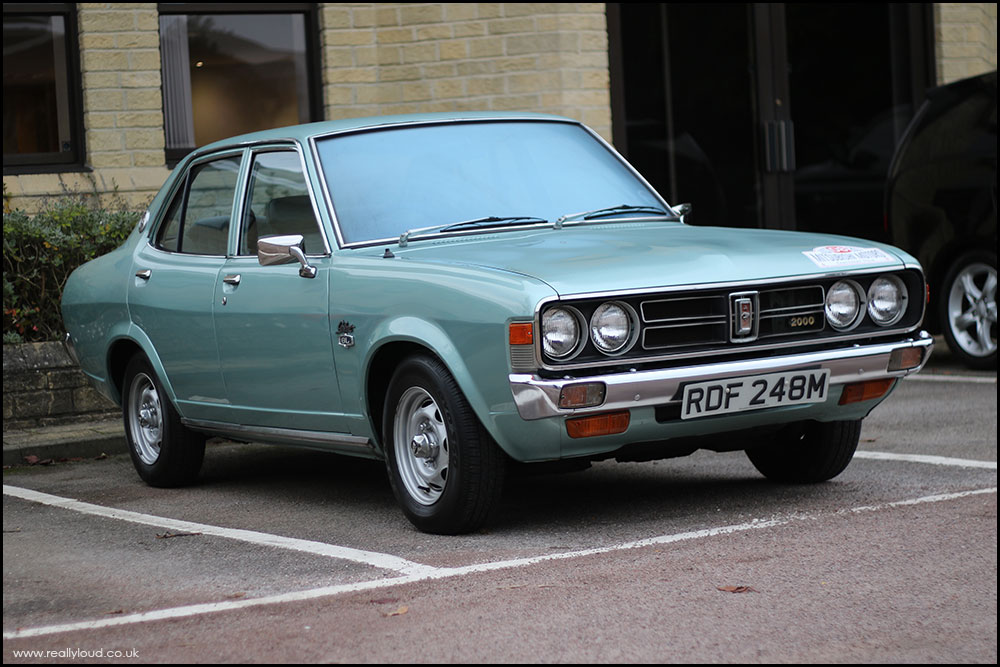 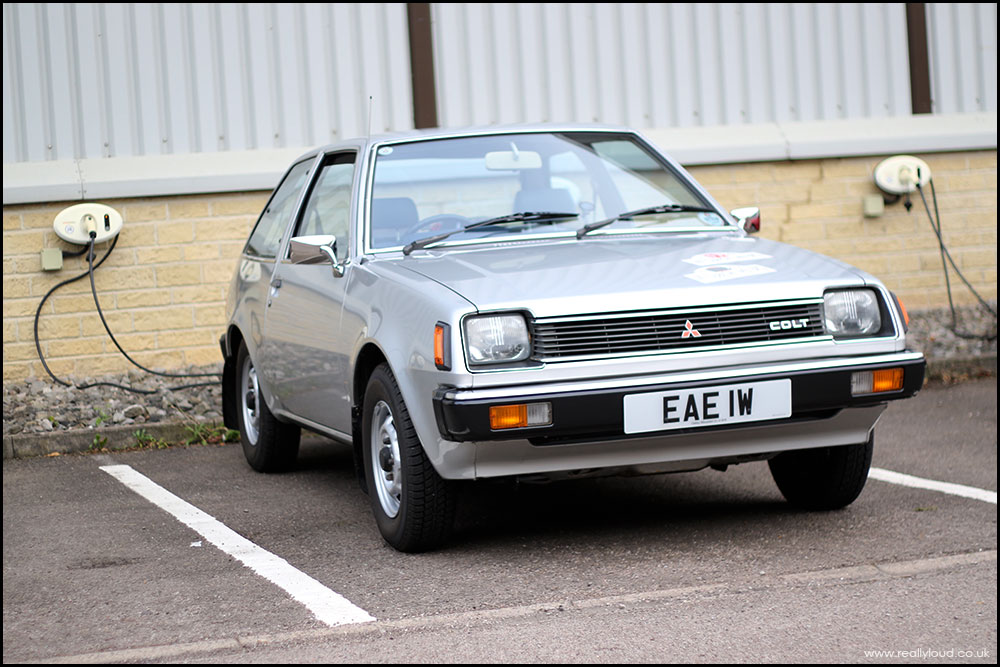 Mitsubishi first supermini hatchback arrived in the late ’70s and was characterised by its multi-ratio gearbox. 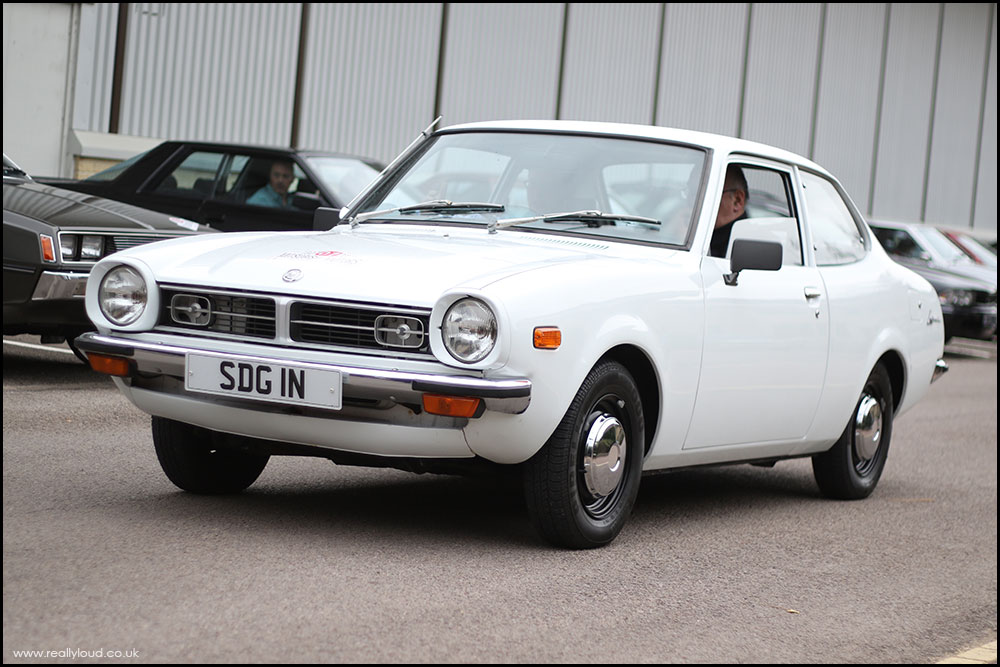 This Lancer was the first batch of cars displayed at the 1974 British Motorshow. All of the Mitsubishi heritage cars are meticulously maintained in-house at the headquarters.