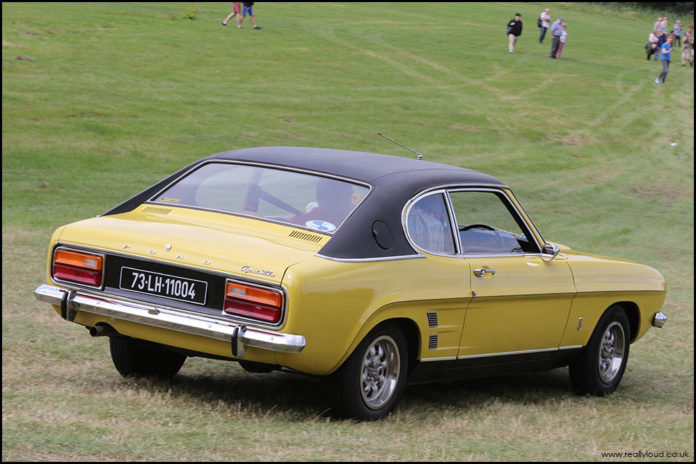 It was quite possible to buy a stylish looking 4 seater 2 door coupe, with the mechanical simplicity of a family saloon in the early ‘70s. For those who didn’t need the two rear doors, but appreciated the cheap running costs, boot space, insurance and a little more panache. 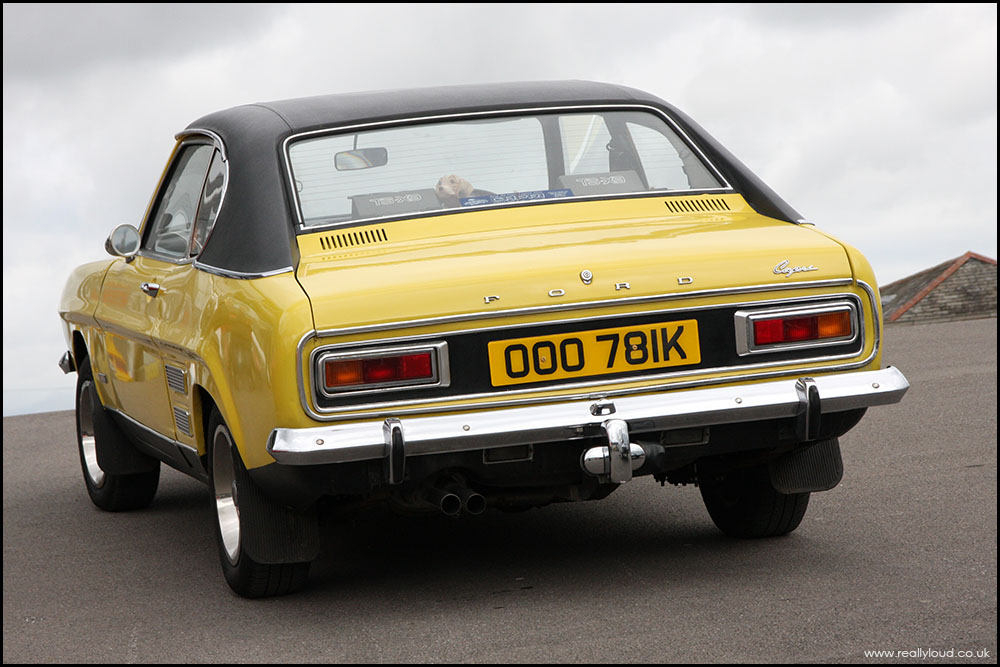 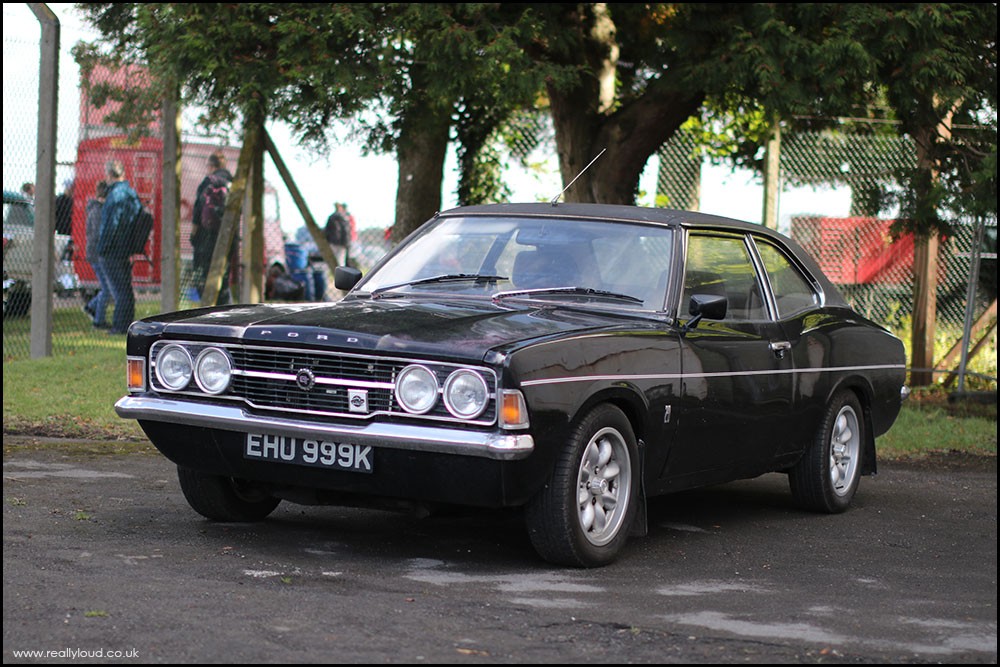 A natural place to start is with the Ford Capri, the coupe version of the Cortina. A particularly clever piece of marketing at the right time to the right people meant it was responsible for a whole new sector of motoring. Available with a wide variety of engines and specifications, the car became a market leader very quickly. 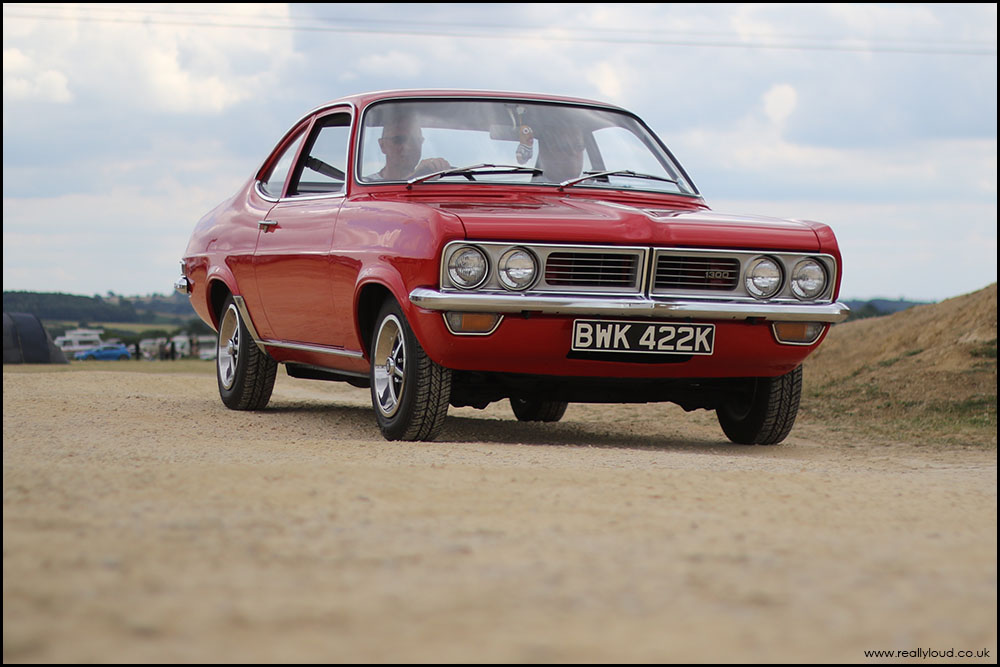 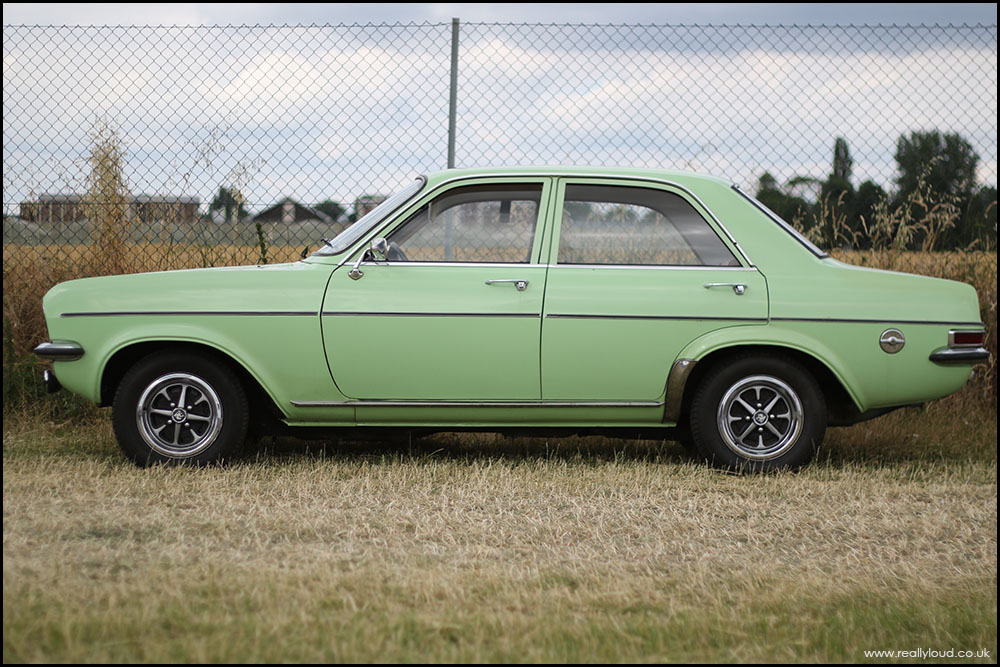 GM took two different approaches for Europe. Vauxhall chose to adapt their HC Viva into the long-tailed Firenza offering an engine range almost as wide as the Capri. It never really caught on and didn’t survive beyond the middle of the decade, leaving the saloon to struggle on until 1979. 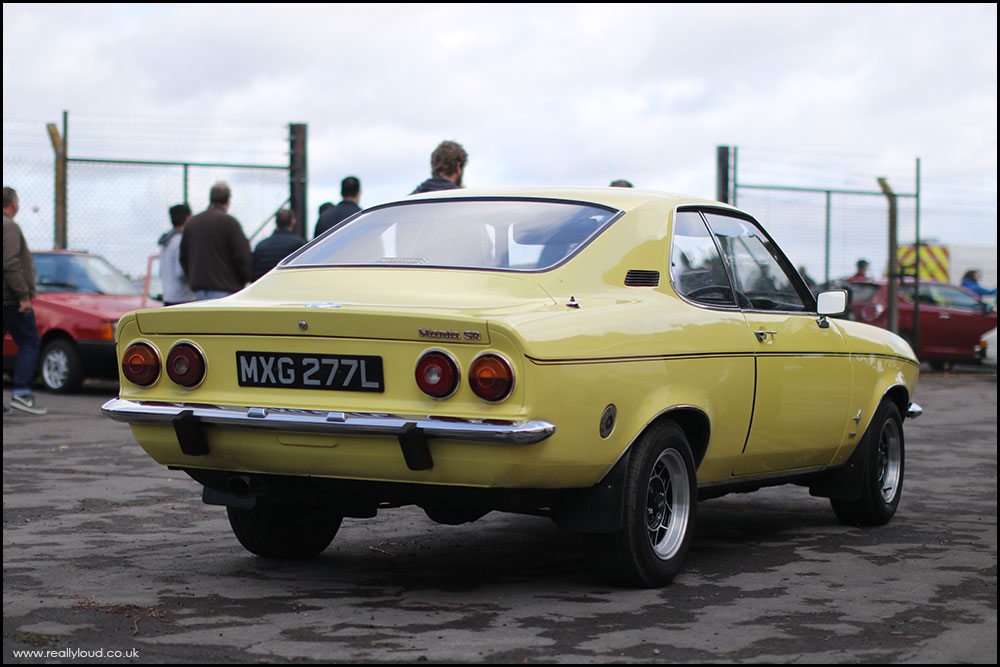 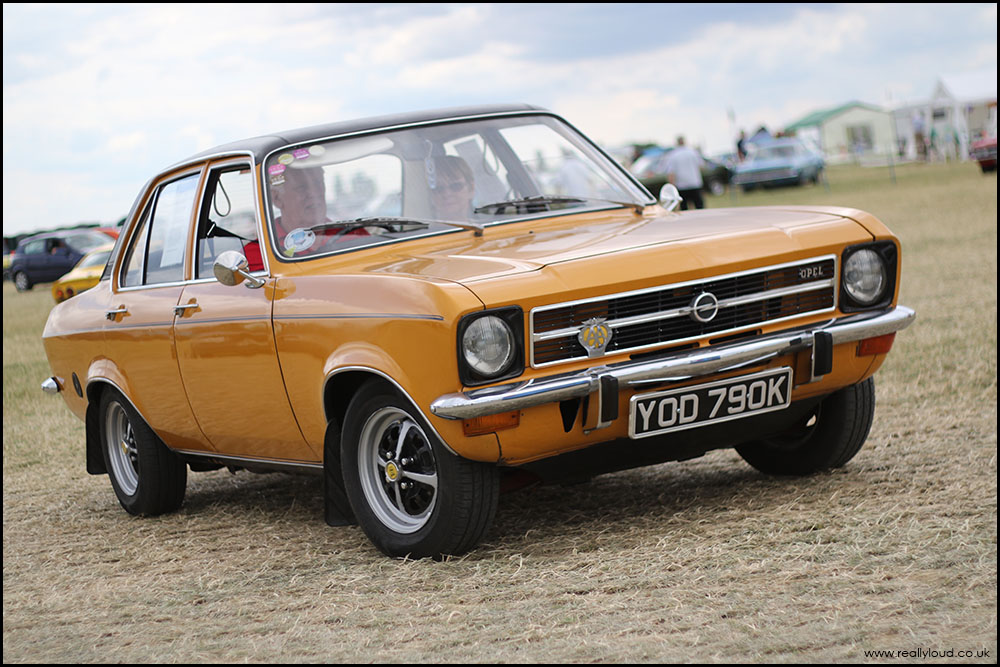 GMs German arm, Opel was far more successful and created a bespoke all-new design taking styling cues from their own GT and further afield from the Corvette. The startlingly pretty Manta took no visual cues from its Ascona saloon sibling but were virtually identical underneath. GM took note, and the MK2 Manta/Ascona were also available as the Vauxhall Cavalier. 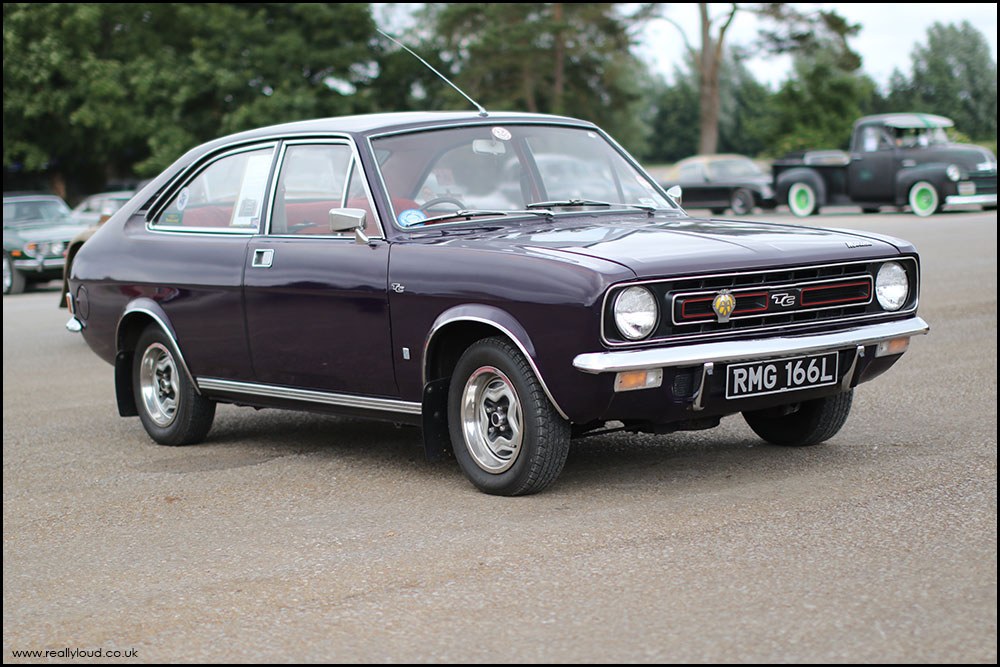 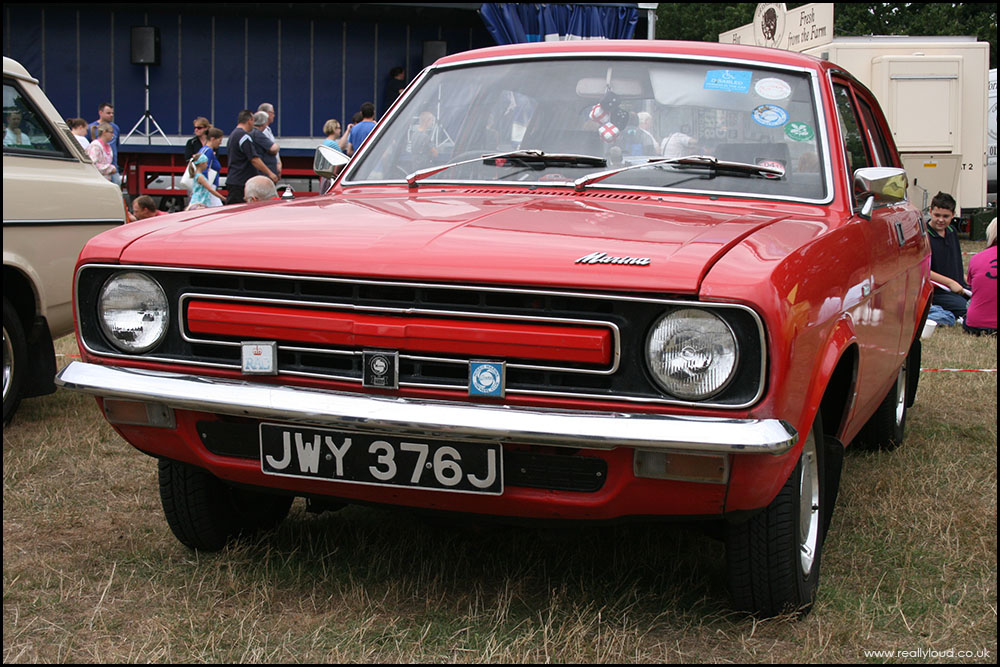 Taking Vauxhall methodology of altering the backside of a family saloon was applied by BL on their maligned Morris Marina. While popular in its day, the coupe was never considered a serious drivers car, but that never really the point. It was second to the Capri as the UK’s best selling saloon-based coupe. 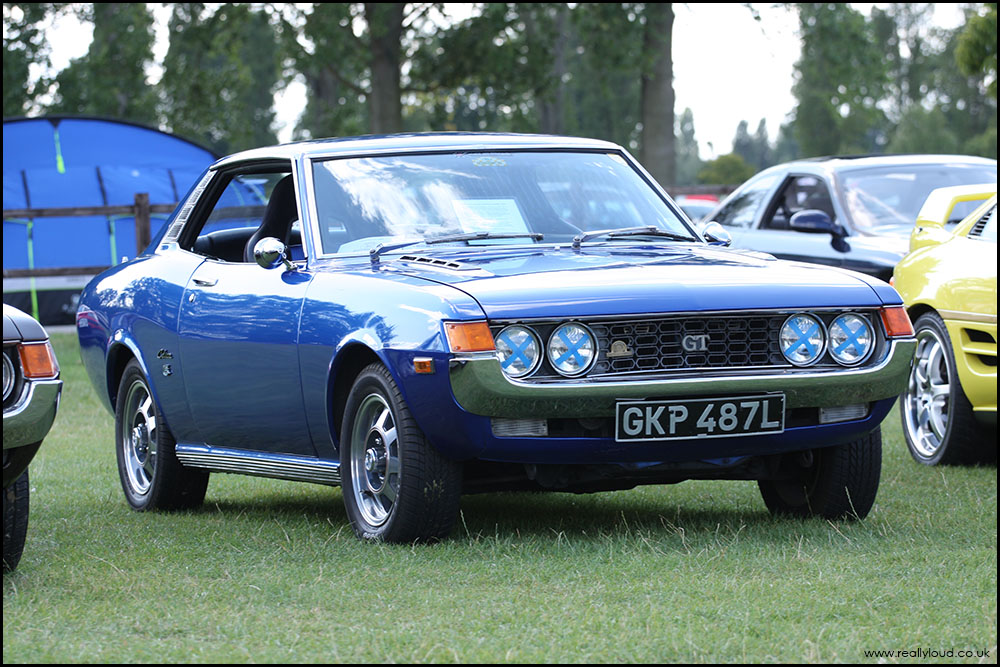 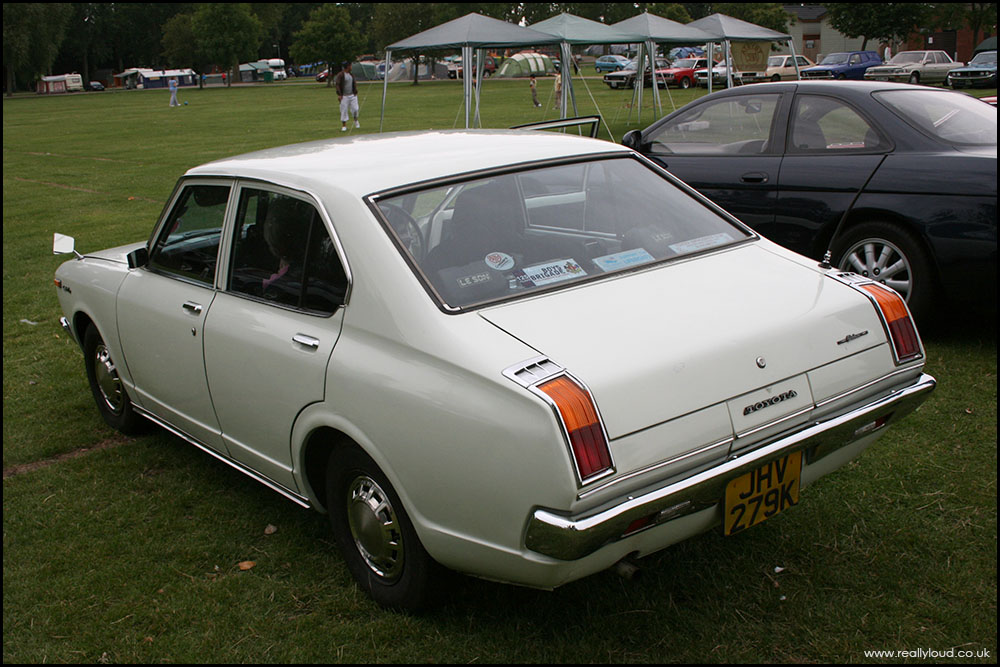