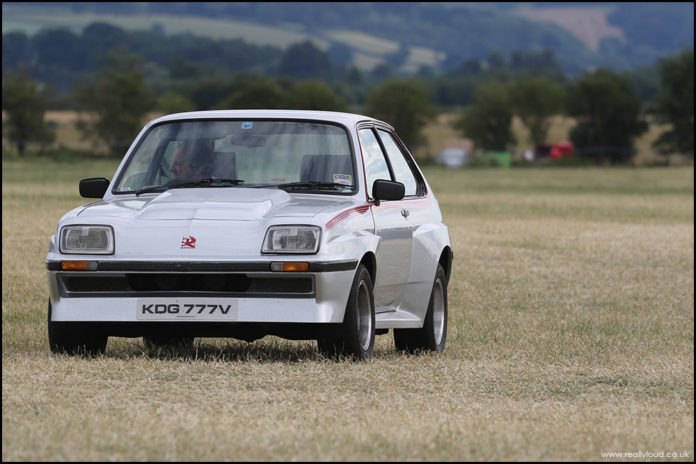 Vauxhall Chevette. It may be hard to believe but a significant number of major manufacturers had yet to produce a small city car in the ‘70s, most notably Ford and GM who didn’t get into the Supermini game until relatively late. After years of watching the likes of Fiat, Renault and VW monopolise the market at the lower end of the market, Vauxhall finally got into the act thanks to its parent company. With GM’s global development the process was spread across several continents with the new T-Car project involving Opel, Chevrolet and Isuzu. The fuel crisis also supported a reason to produce a small frugal car for young families or the households needing a ‘second car’. Launched in 1975, the Vauxhall Chevette used stacks of Opel components, including the suspension, seats, instruments, doors and select panels. In fact, you would have been surrounded by Opel parts the moment you sat in the car. This had a double-edged effect – the quality was better than ever and Opel’s reputation for handling and steering had a positive rub on its British cousin but it also signalled the end of Vauxhall’s design independence. Yet, the Chevette missed the mark slightly, as it retained an RWD layout so didn’t make the most of the potential space. They all used the 1256cc inherited from the Viva which was not particularly quick off the lights but offered decent mid-range and a surprising top speed combined with decent economy. The first cars were the ‘Likely Lads’ 3 door hatchbacks but were quickly followed by two saloons, estate and the memorable 2.3 litres HS/HSR sports versions. Vauxhall managed to stretch production for over 9 years. Opel dropped their equivalent Kadett in 1979 and replaced it with a VW Golf sized FWD design, which sold alongside the Chevette as the Astra. The Chevettes longevity could be partly attributed to Army demand who seemed to favour the estate versions. 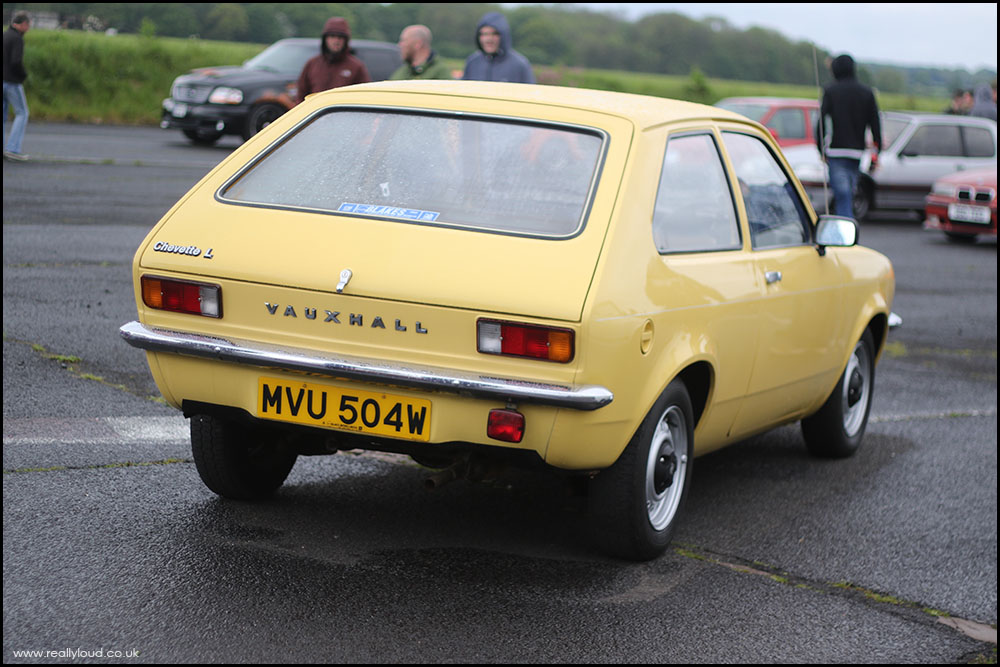 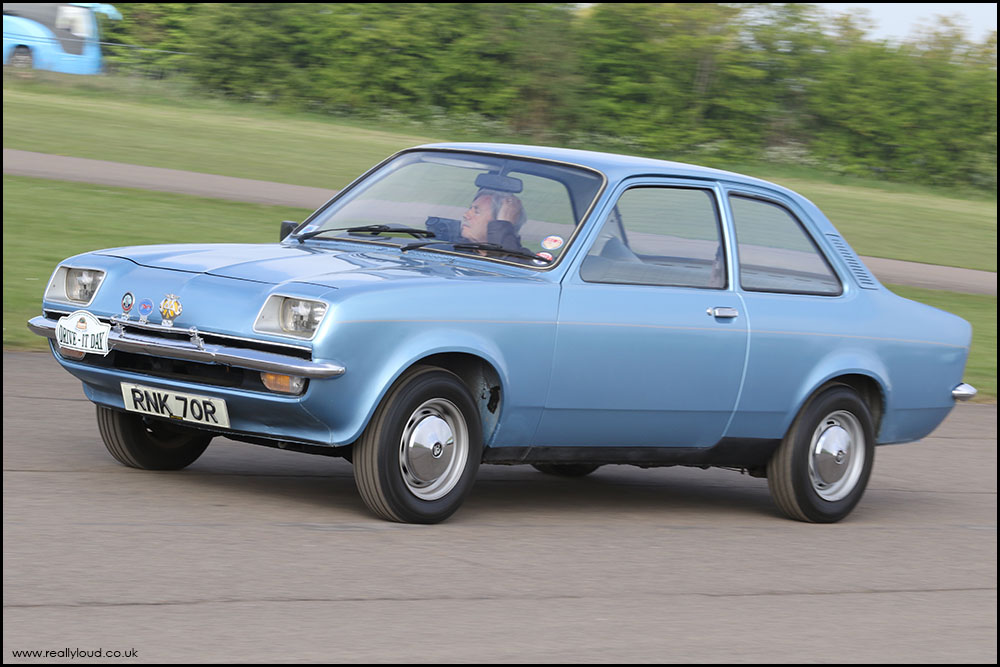 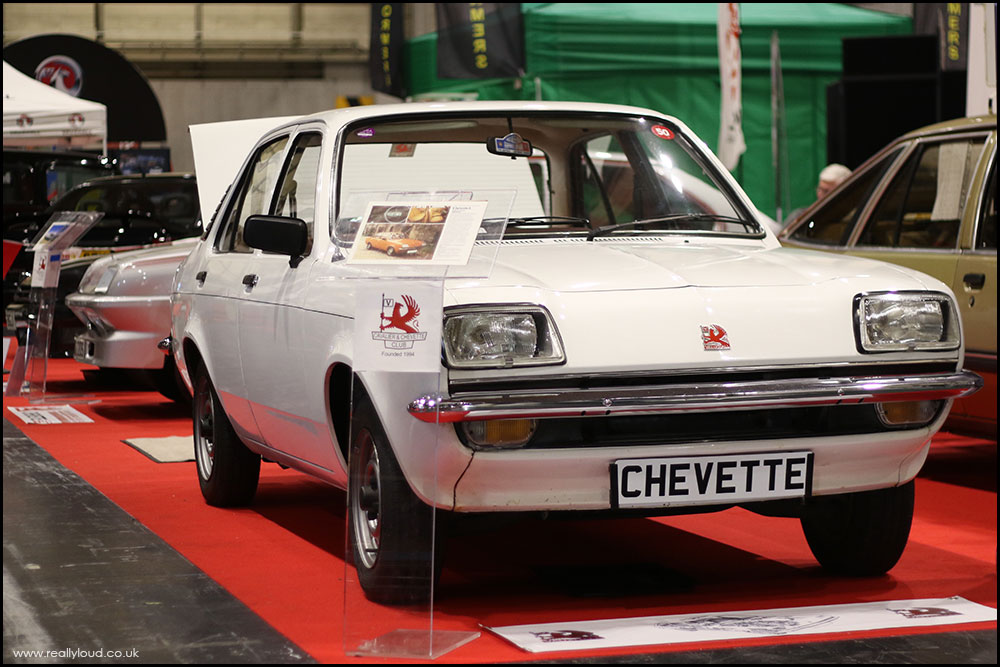 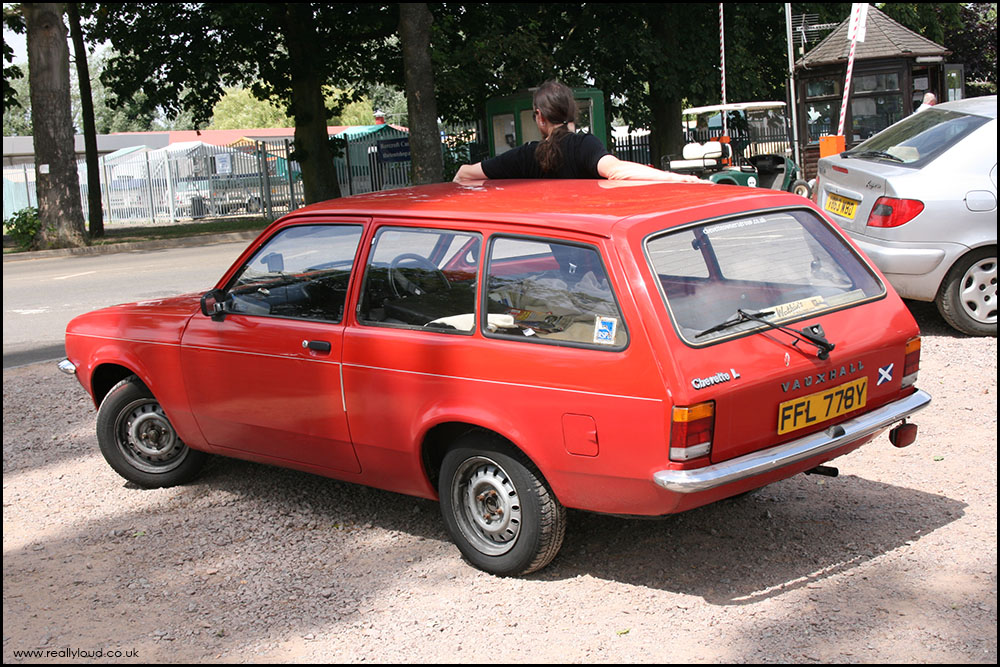 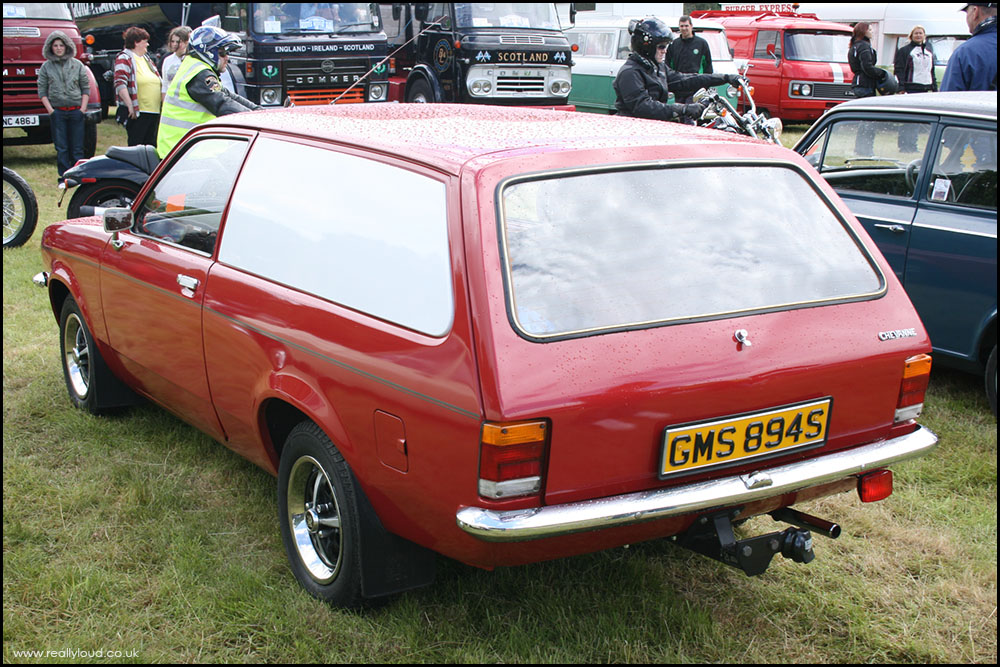 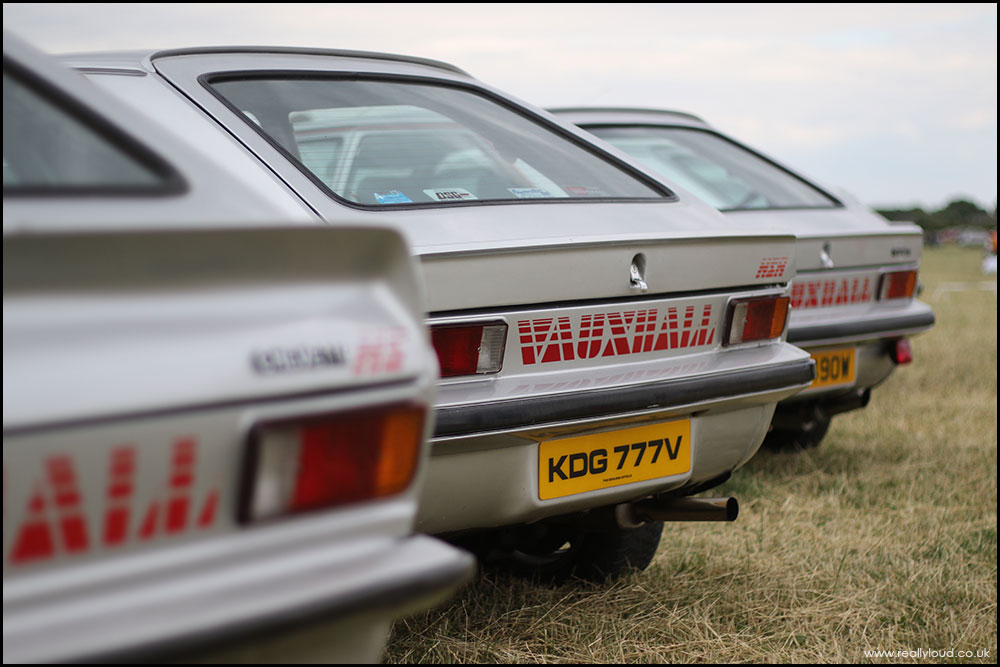 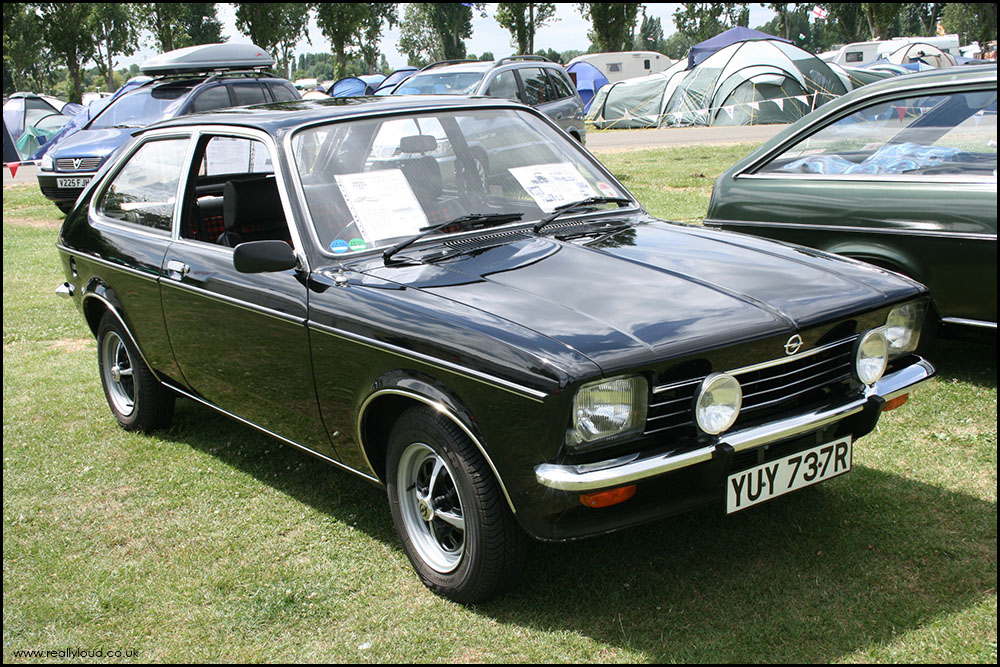 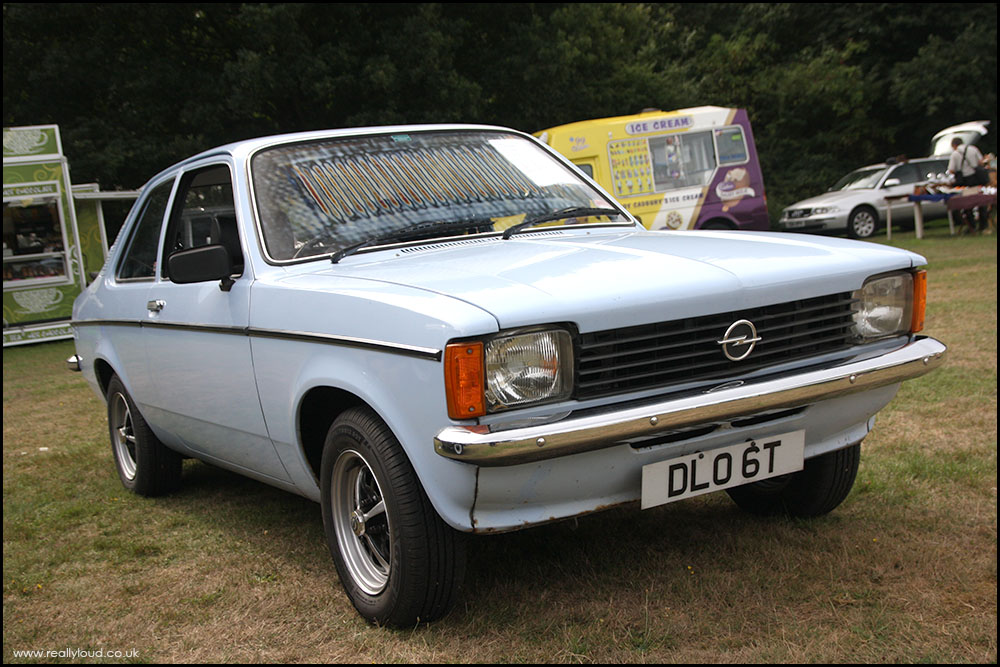