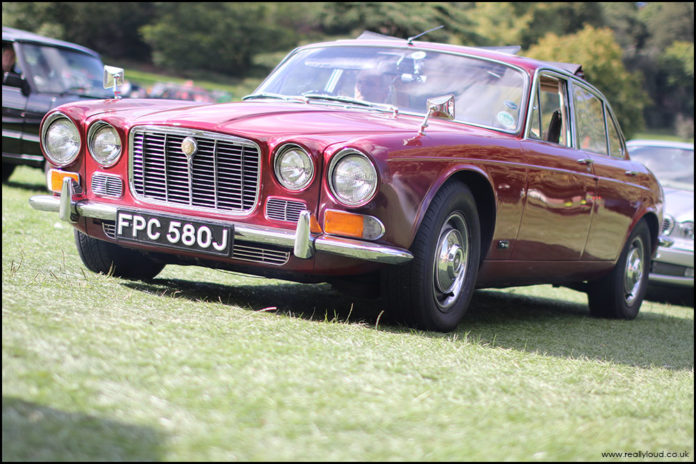 A lot of consideration goes into the interior design aesthetics, material and how the ambience makes the driver feel when driving the car. I’ve picked a handful of executive cars from the early ‘70s that were noted for their driver comfort. Not a complete list so I suspect this will be continued in another post. 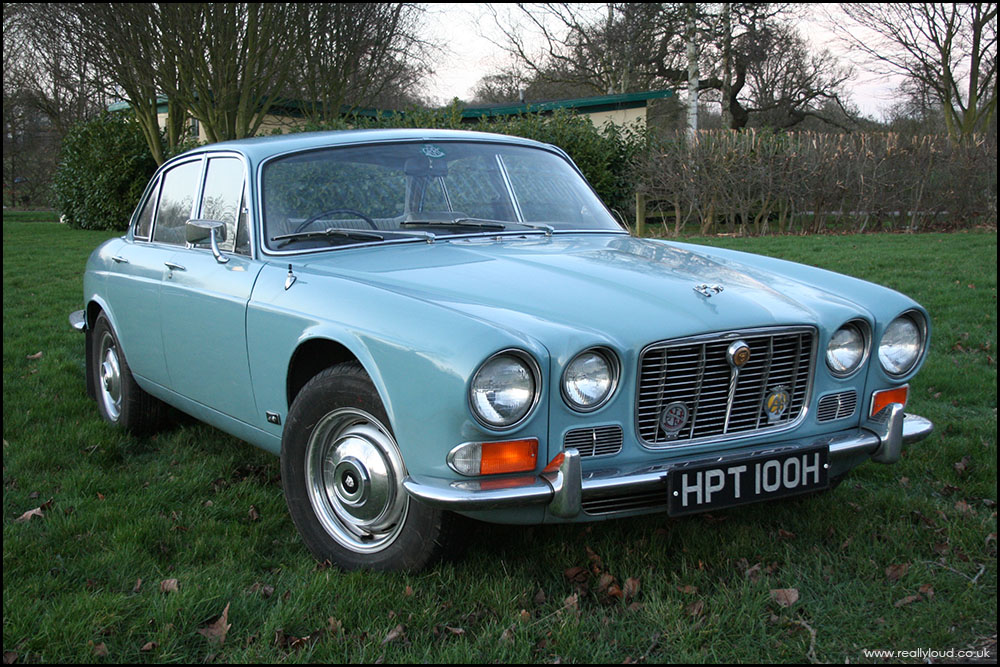 When one mentions Jaguar, the first impression conjured up is the ‘old money’ sumptuous walnut and leather – the Coventry based firm had it all at the time but the brand was almost destroyed due to BLs woes. 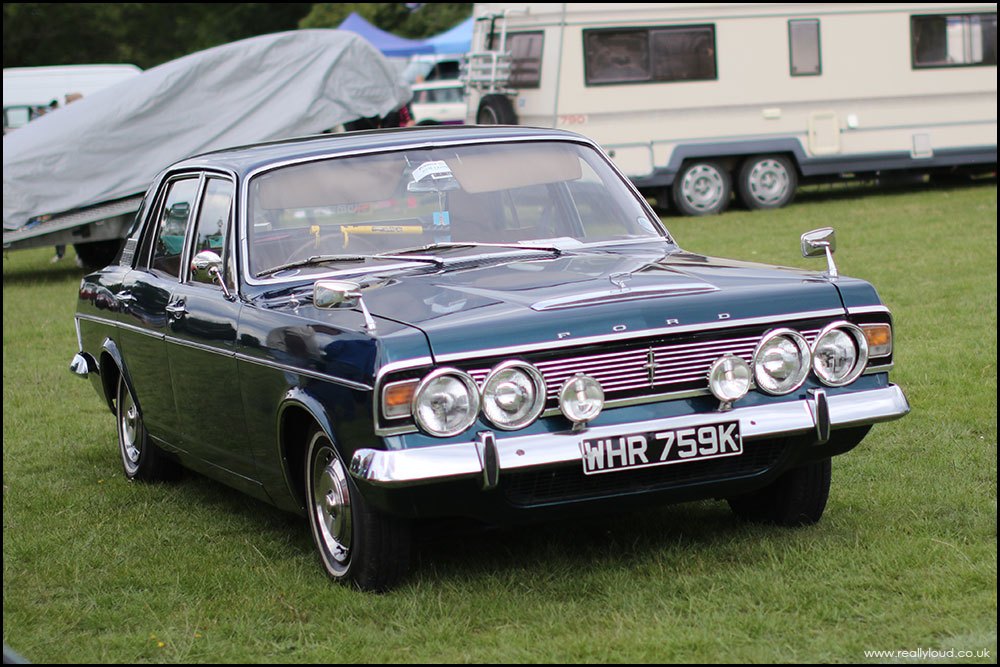 Ford has made a real effort with their Zodiac and Executive models, the finishing was top grade, with consideration to instrument ergonomics. Comfortable and spacious, it’s a shame the styling was never what you would call pleasing. 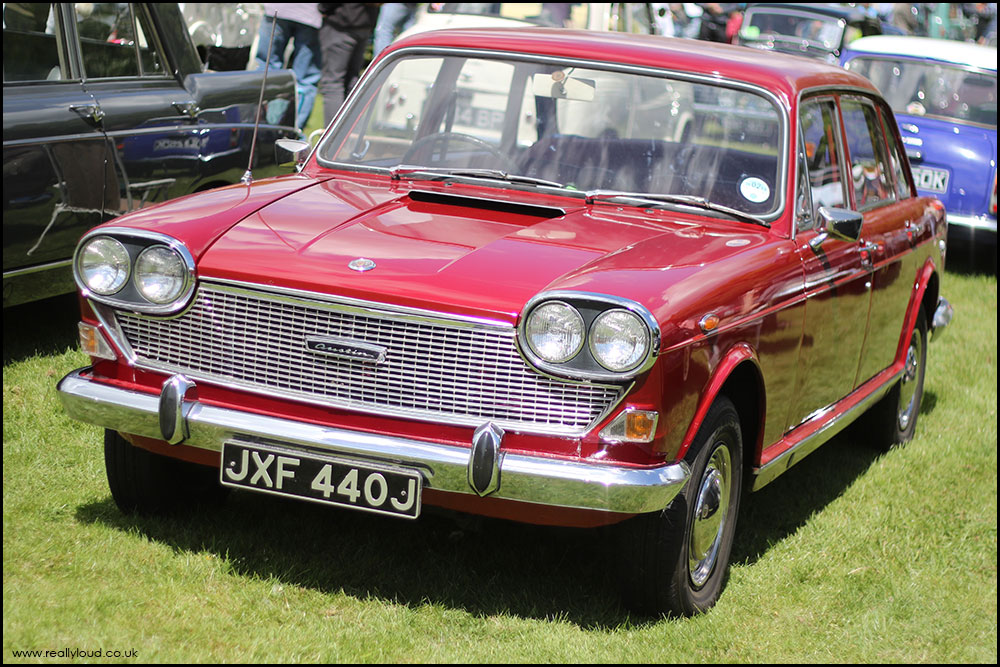 The BMC 3-litre was perfect if you wanted space, comfort and a list of the technical specification to impress the neighbours. However they were not liked, and some felt it had pushed the Issigonis transverse engine philosophy too far. 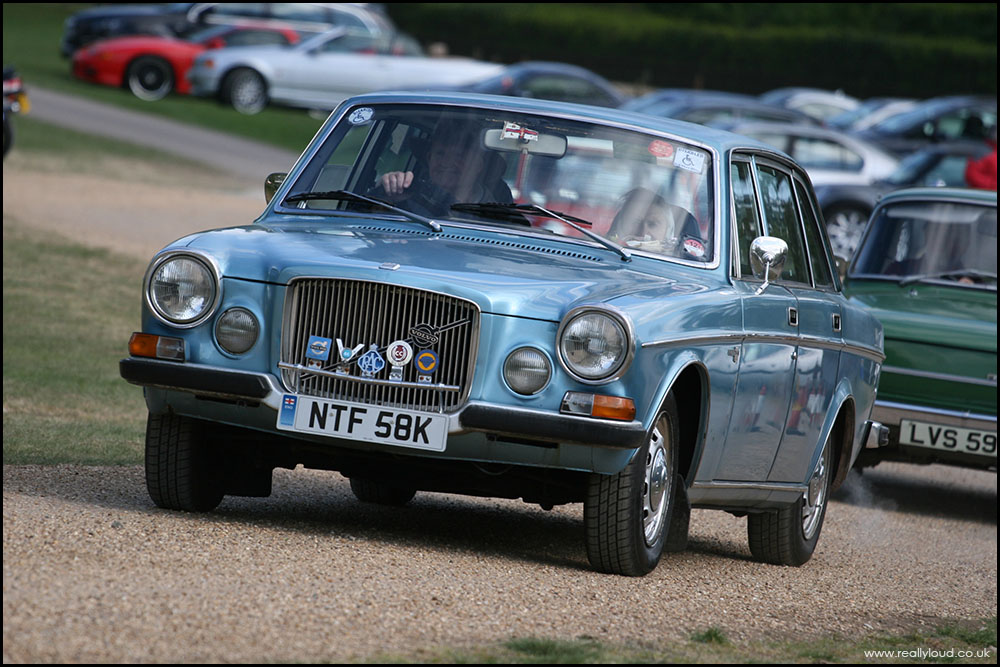 Volvo had long been known for their durability, so the luxury version of the 164 was greatly anticipated – but at a cost. It was quiet at speed and comfortable but it’s the odd push/pull controls seemed dated even in this company. 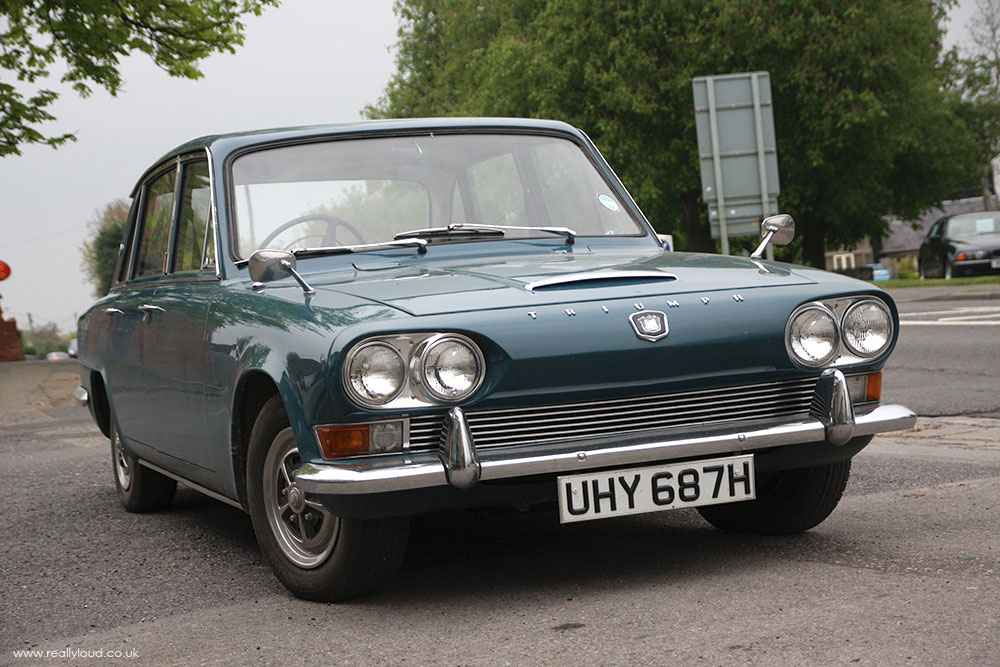 Triumphs brisk flagship saloons, were one of several British made cars that had huge appeal. While the interiors were simple, they were well put together and were oriented around manoeuvrability and ease of driving. 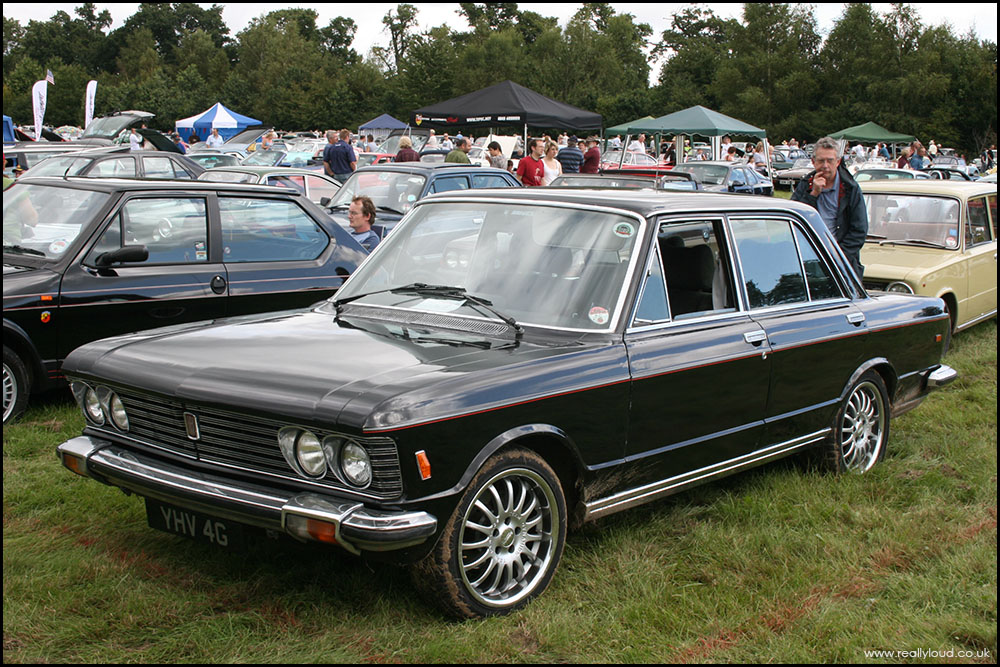 A wildcard from Fiat, who had presented a car that excelled in interior comfort. They were well furnished and lavish. It seems a shame that the car didn’t create much of a legacy after it was discontinued. 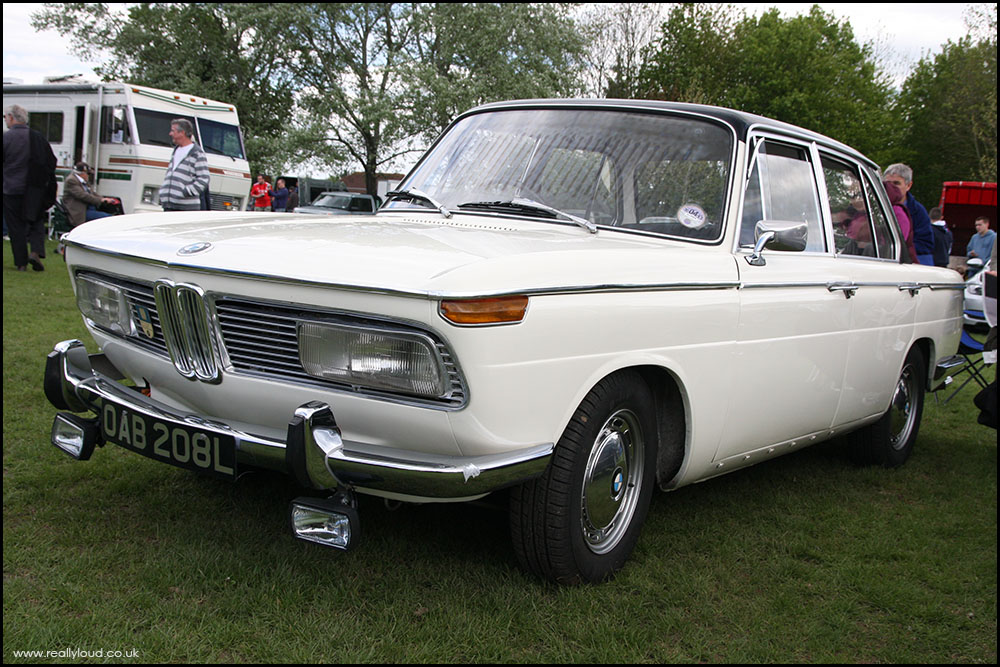 Masters at ergonomics, BMWs 2000 model had been quietly moved further upmarket, showcasing the potential of the brand. While the styling couldn’t be considered elegant, the principles of what makes a good executive car was there. 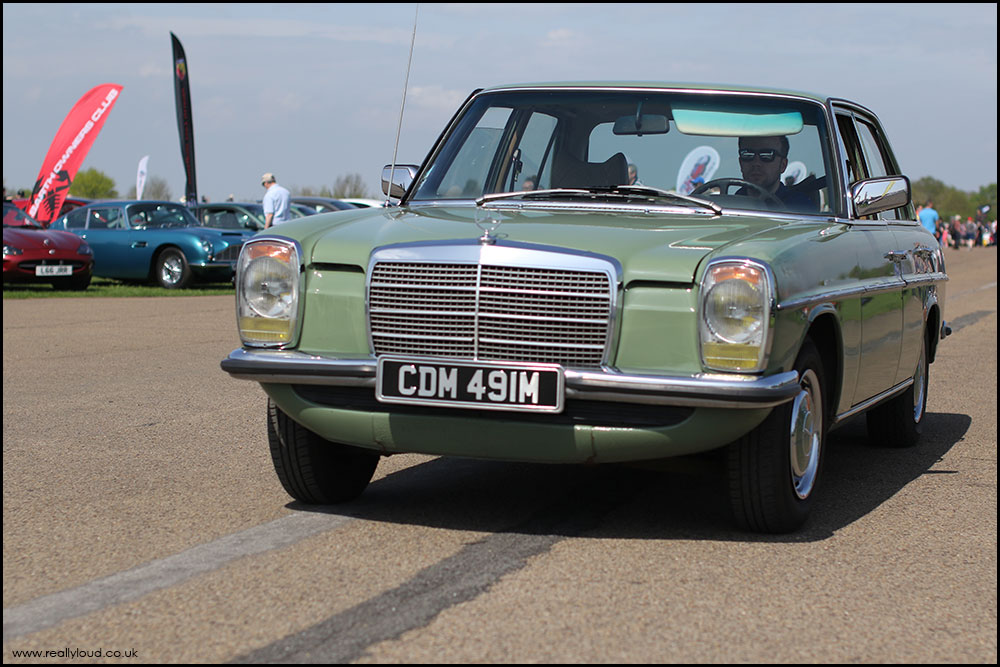 Mercedes used a similar approach, with their 230 models, with its strengths revolving on interior comfort, smoothness and finish rather than the performance. Like all German cars of the period, very expensive for what they were. 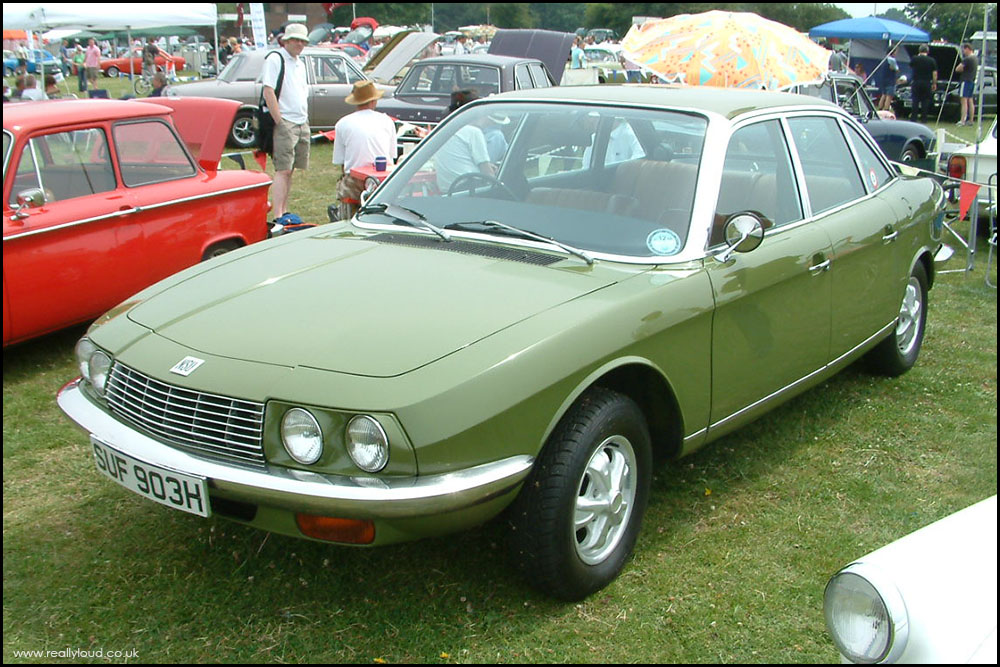 However, it took an outsider to show what could be achieved with an open brief and a talented team. The NSU Ro80 first made its appearance in 1967 and defined what the modern car should be. It’s crown in the jewel engine also played its downfall, but the concept deserves the hype. 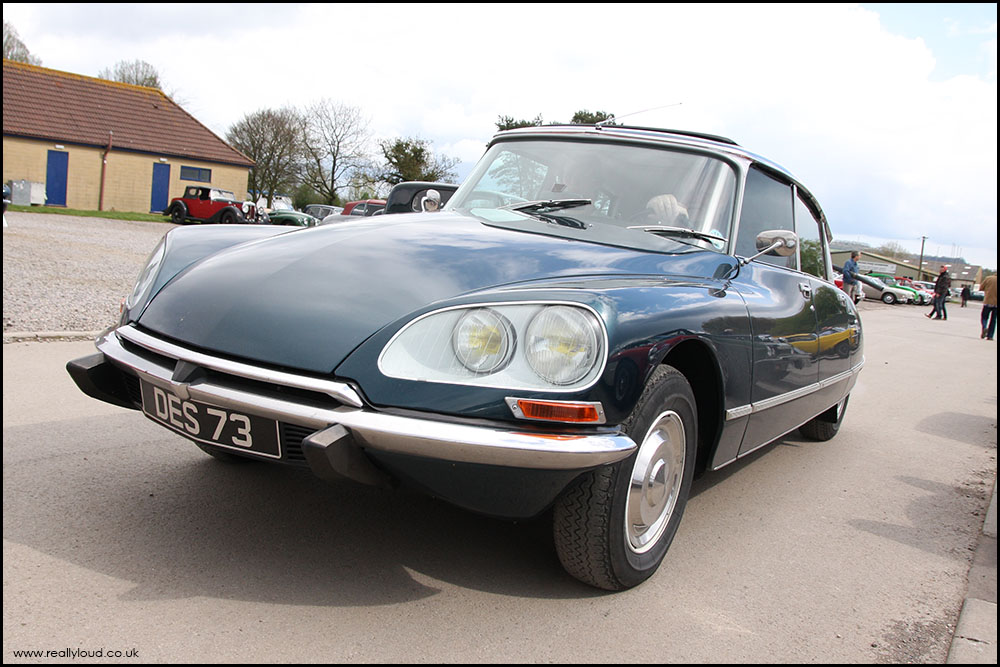 On a similar leftfield train of thought, the Citroen DS also set high standards of driver comfort, the appeal is very clear to see. Driving a DS simply elevates your emotions.