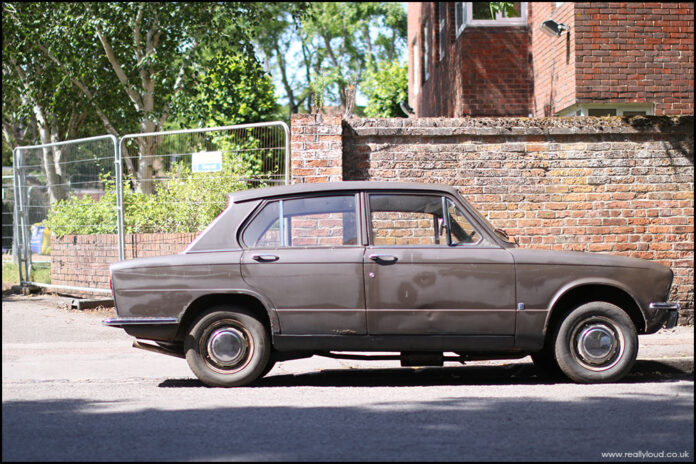 An example of how to diversify an existing design without the expense of developing a new car. The Toledo started life as the FWD 1300 but re-engineered to become RWD and pave the way for the Dolomite. It also used an engine that had its roots from the ‘50s and leaned heavily on the RWD Triumph Herald and Vitesse parts. The outcome was a comfortable eager handler that became the best selling Triumph of the period. This hardy little car has been in the area for all of its 48 years and has recently celebrated its latest MOT, although it must be on borrowed time. It covers around 1,000 miles a year and despite its less than perfect condition its owner still values its primary use as a mode of transport and obviously sees no reason to replace it. 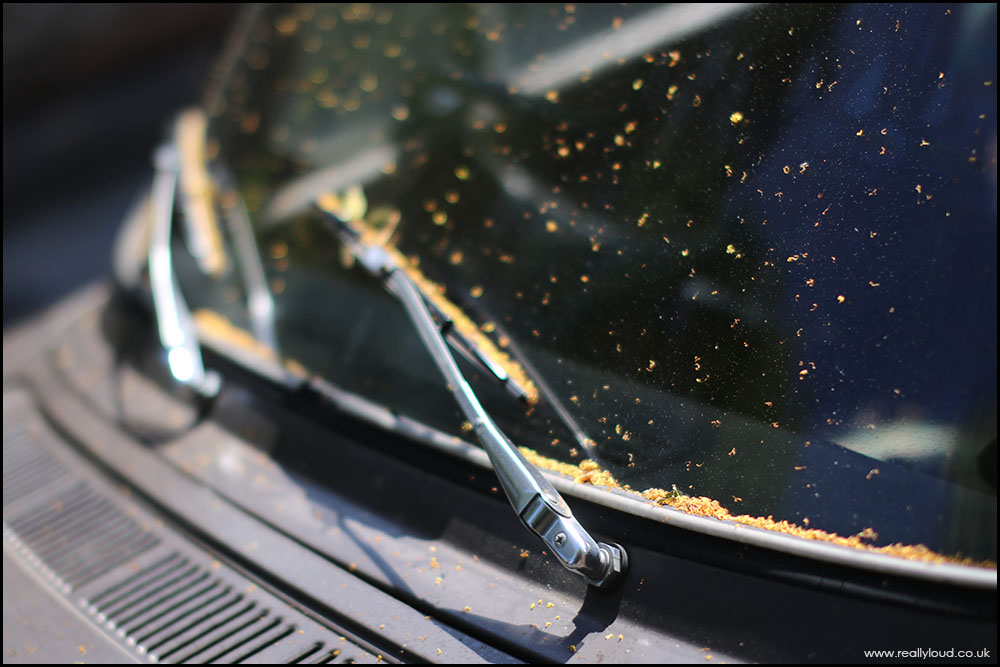 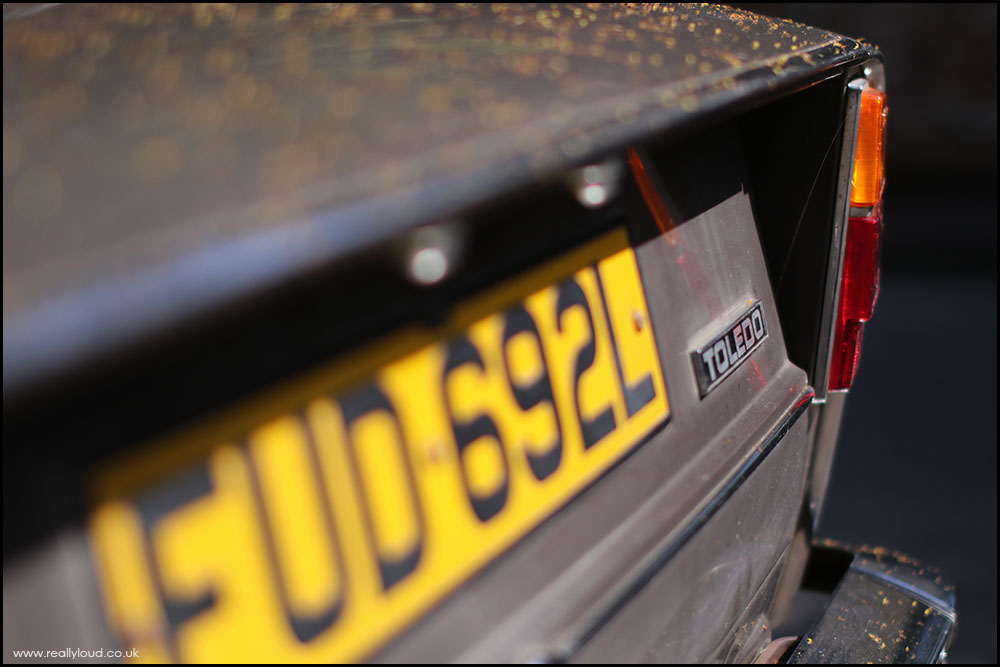 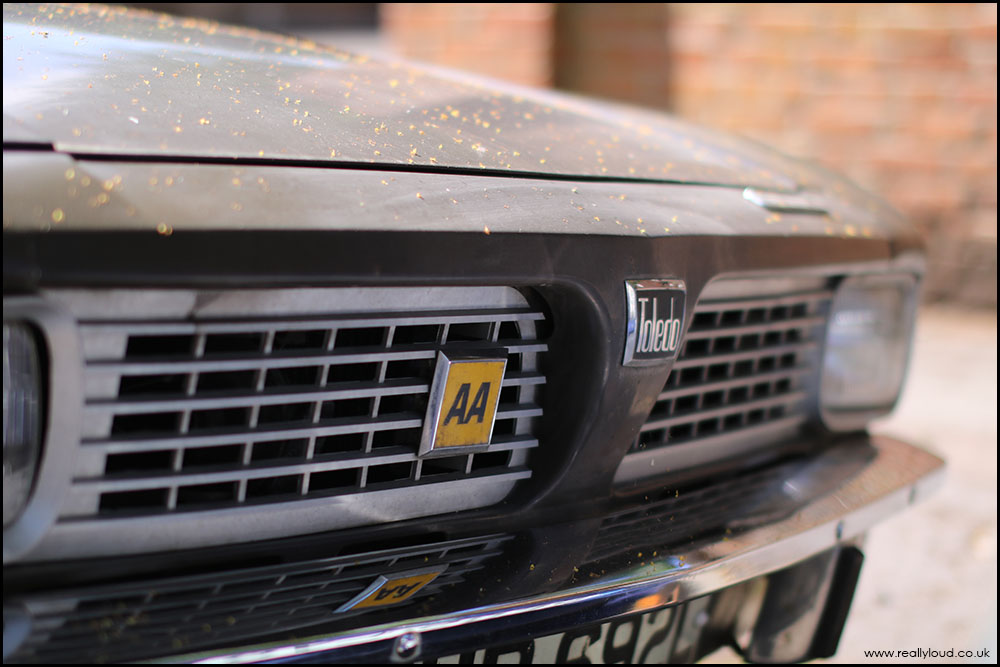 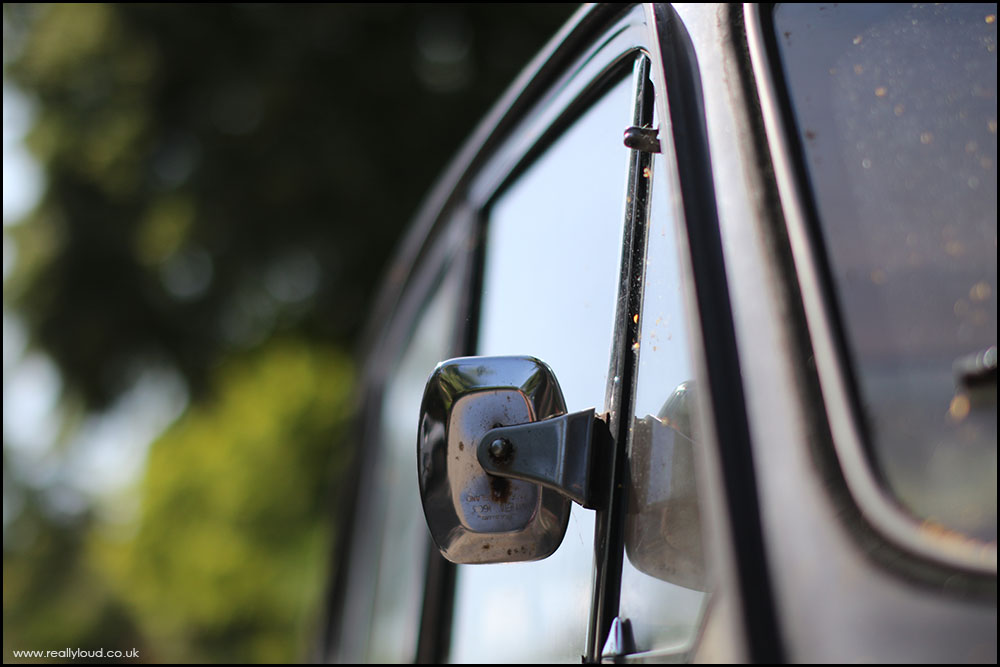 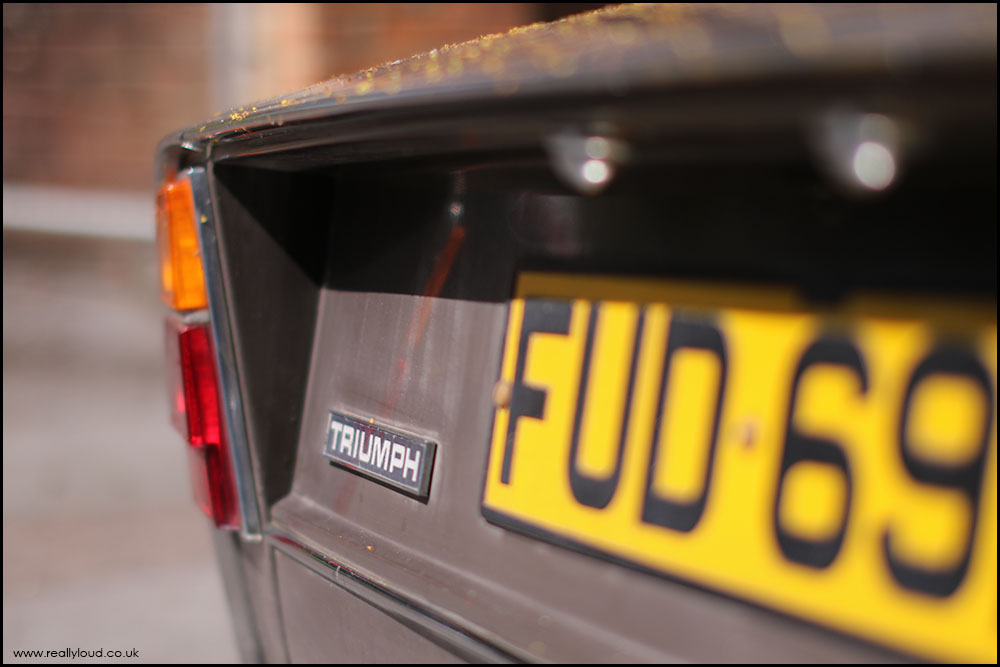 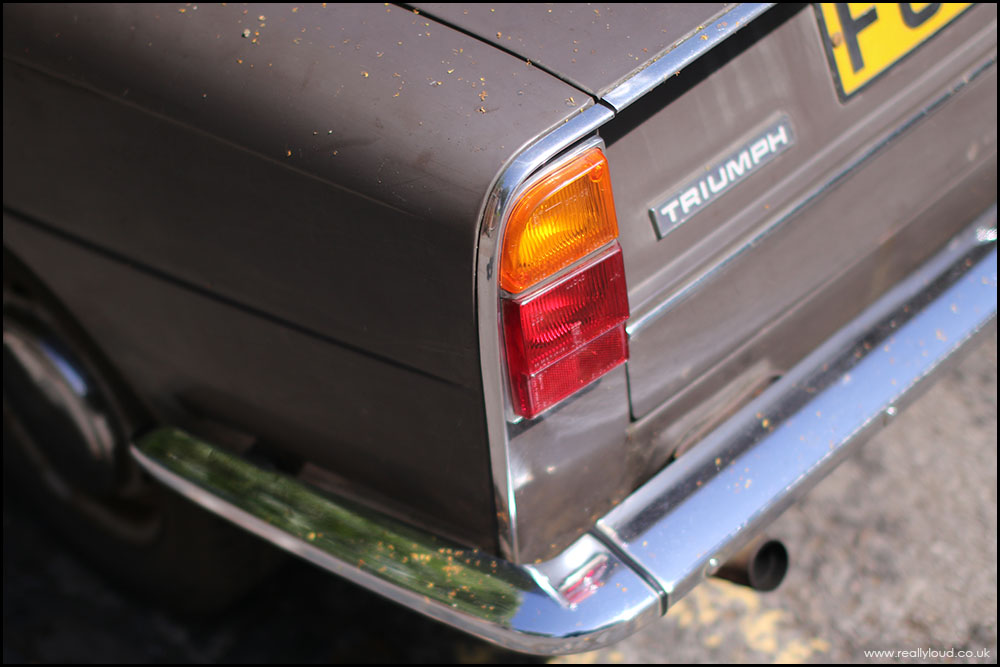 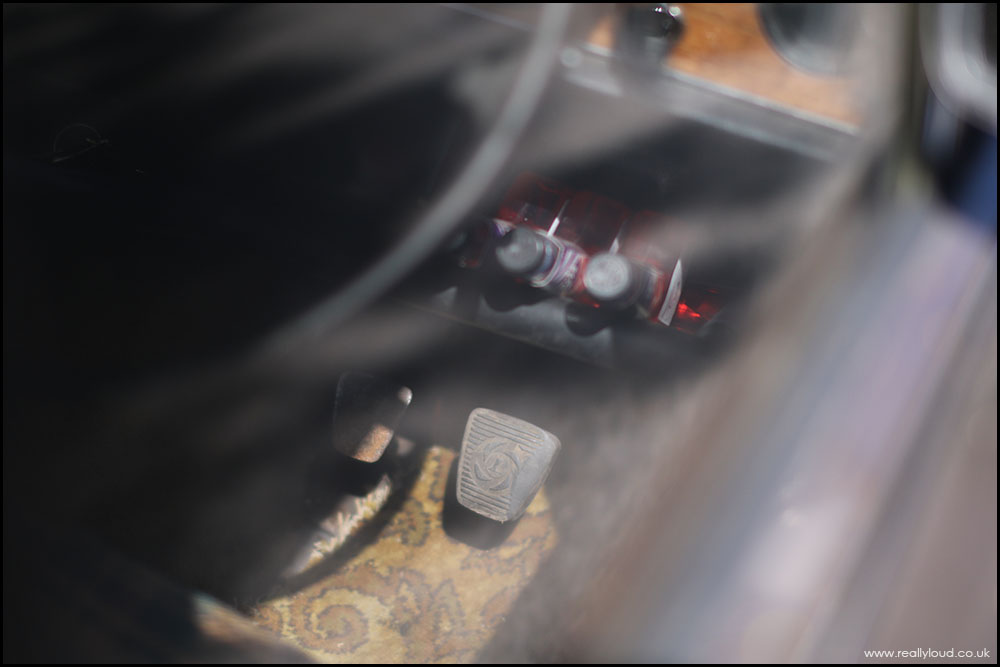 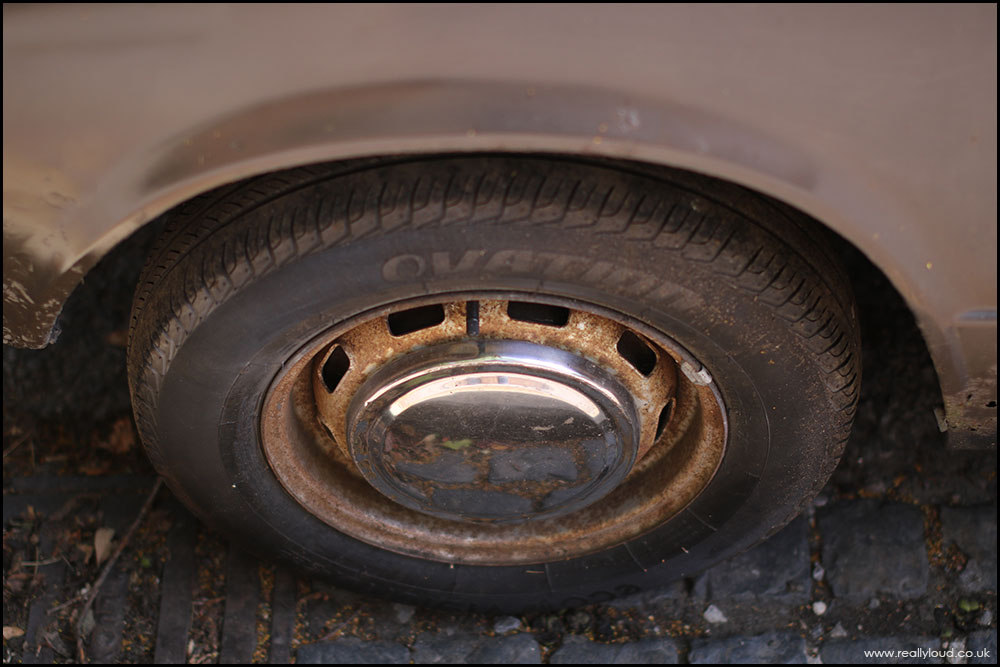 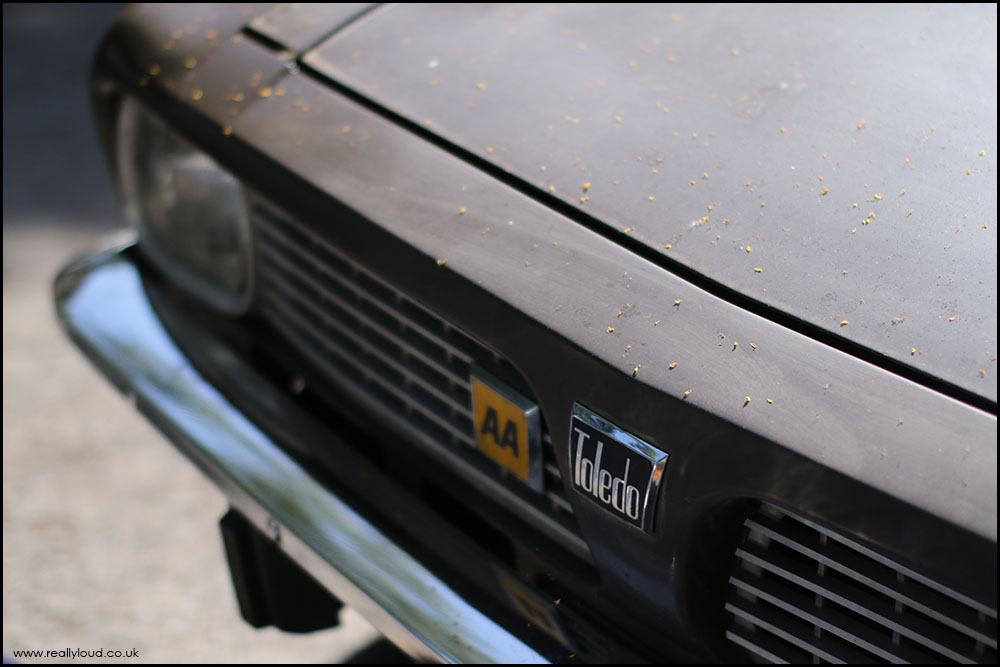 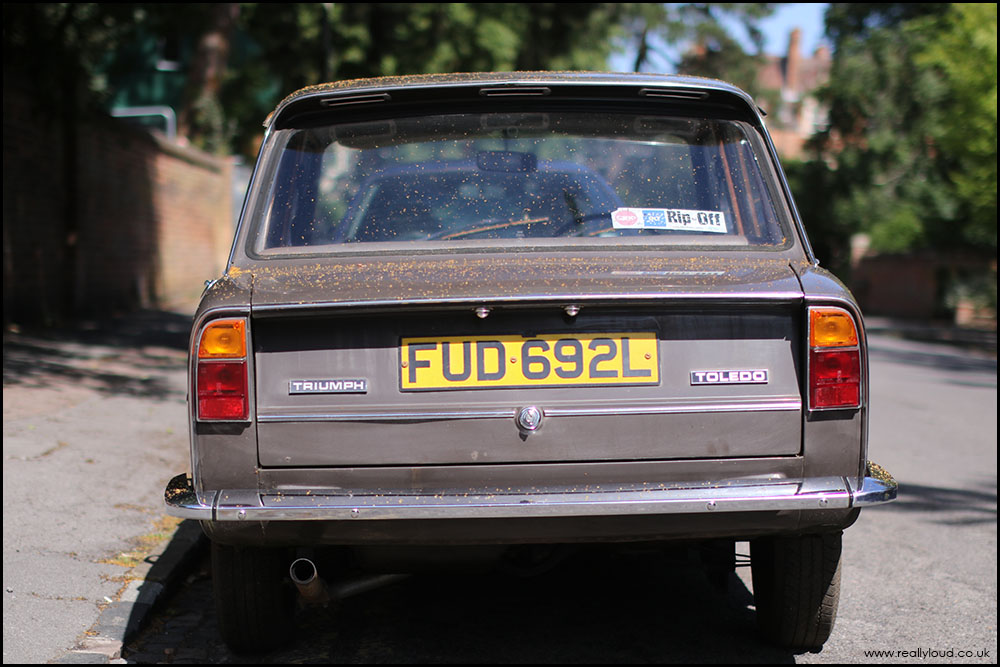 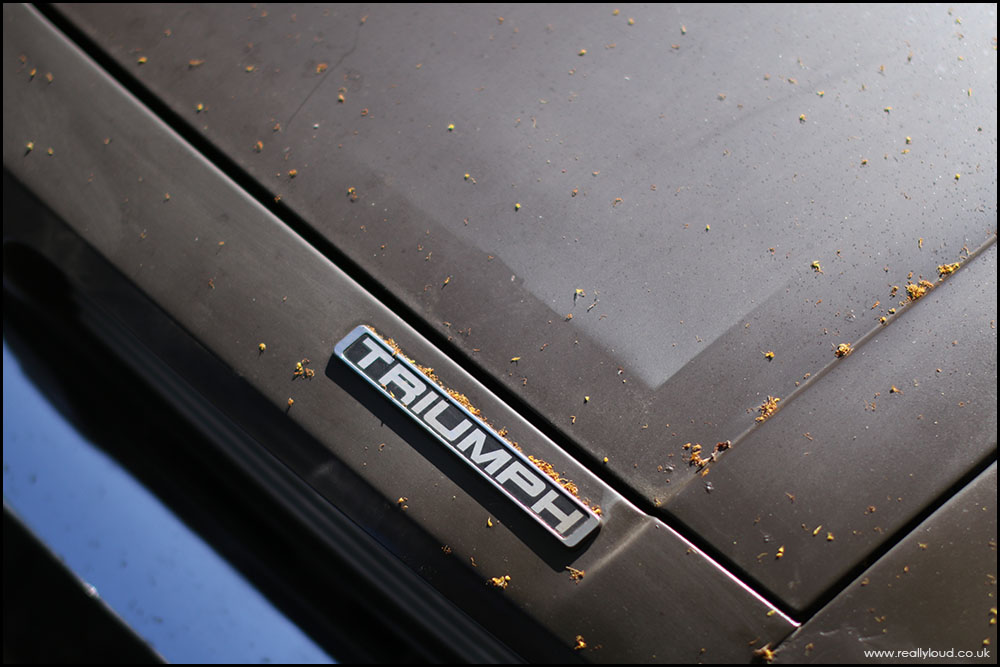