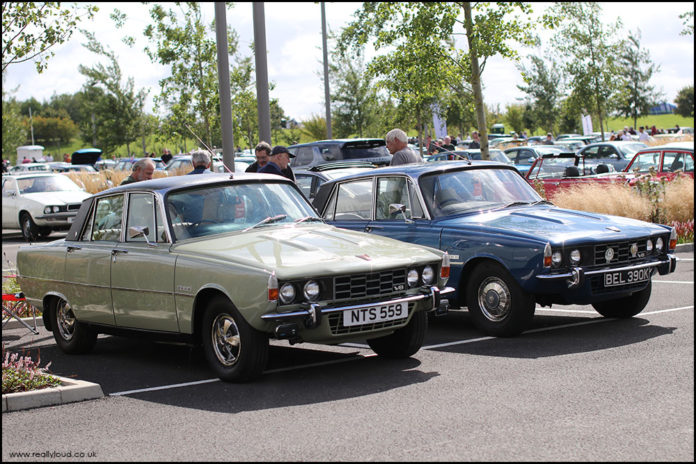 The V8 engine has become something of a rarity these days, with the economy and environment consideration often overweighing the power, sound and smoothness benefits. Traditionally the reserve of North American or Australian cars, the format was also comparatively common in European sports models. Current V6 engines seem to offer a similar horsepower, but weigh less and potentially handle better than the V8, so it’s days as an engine for saloon cars have almost ground to a halt. With the Lancia Thema, BMW M5, Lexus and Rover 75 amongst others being modern exceptions, it’s rare to be able to find a 4 door family car with a V8 today. I’ve discounted US and Australian cars and placed a selection of European cars with a few wild cards. 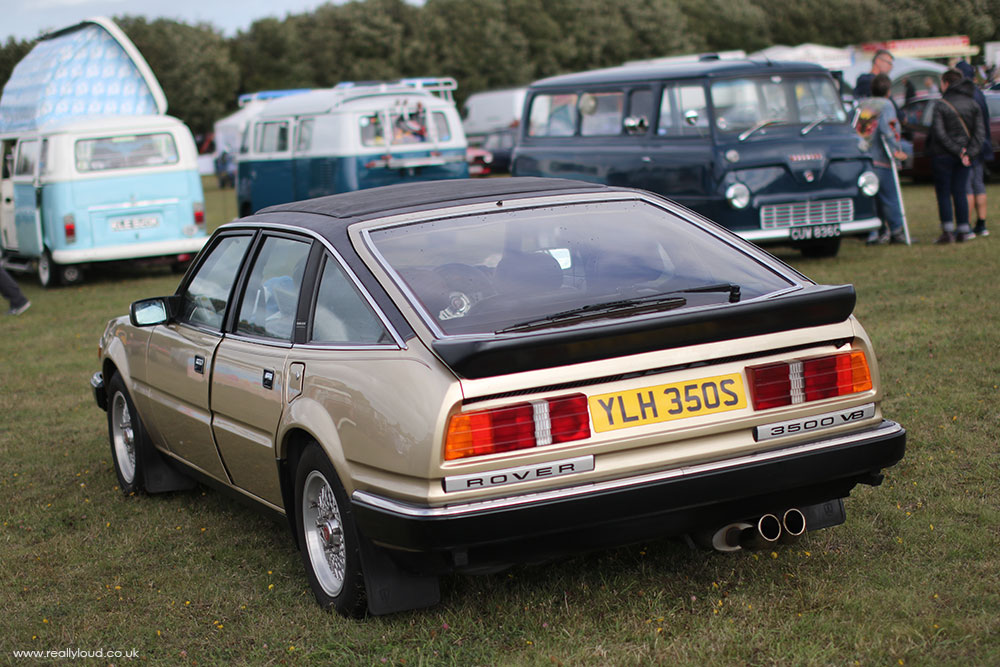 It would rude not to start off with the obvious, and include three offerings from Rover. The use of the Buick 3.5-litre block was a very successful pairing and ended its use in LDV Van and Land Rover Discovery, which showed its versatility. Its use in the SD1 Rover also introduced the use of fuel injection in the ’80s. 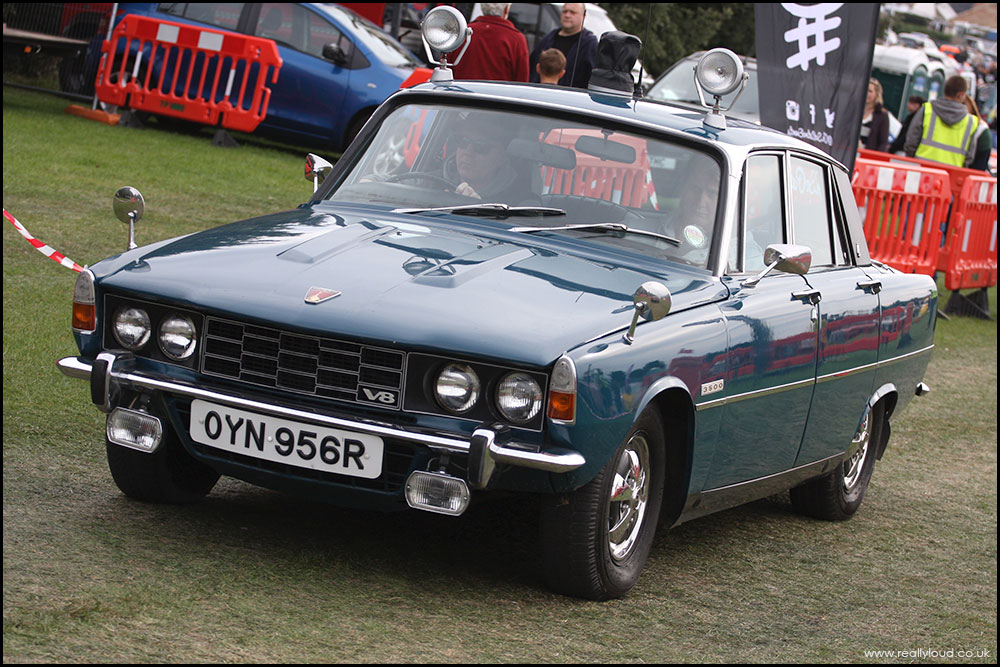 The V8 engine weighed as much as the 2-litre block used in lower-spec P6 Rovers but required a little re-engineering under the bonnet for it to fit. The most noticeable aspect was the badging and the fitment of the battery into the boot. 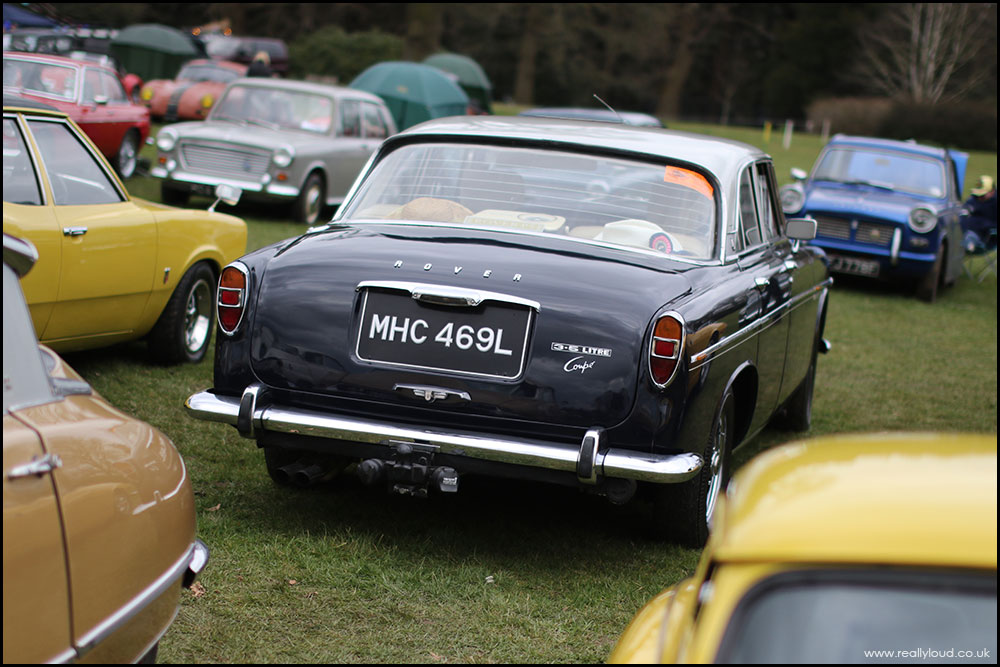 The Rover P5B was the first Rover to offer the V8 engine, having it fitted in 1967, a year before the P6. The car went on the serve on as a government car for many Prime Ministers, with several having been stored after production ended in 1973 for future use. 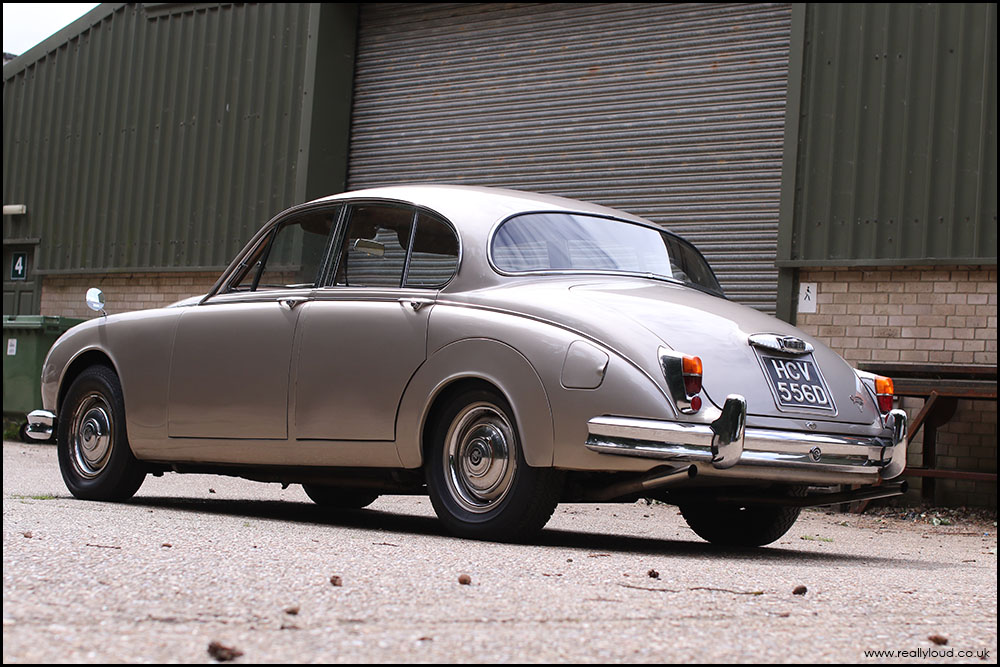 Daimler installed a fascinating V8 designed by a motorcycle engine designer from their SP250 into their sumptuous Jaguar MKII based V8. The Daimler versions seemed to inherit a slightly less sporting character, but represent excellent value today. 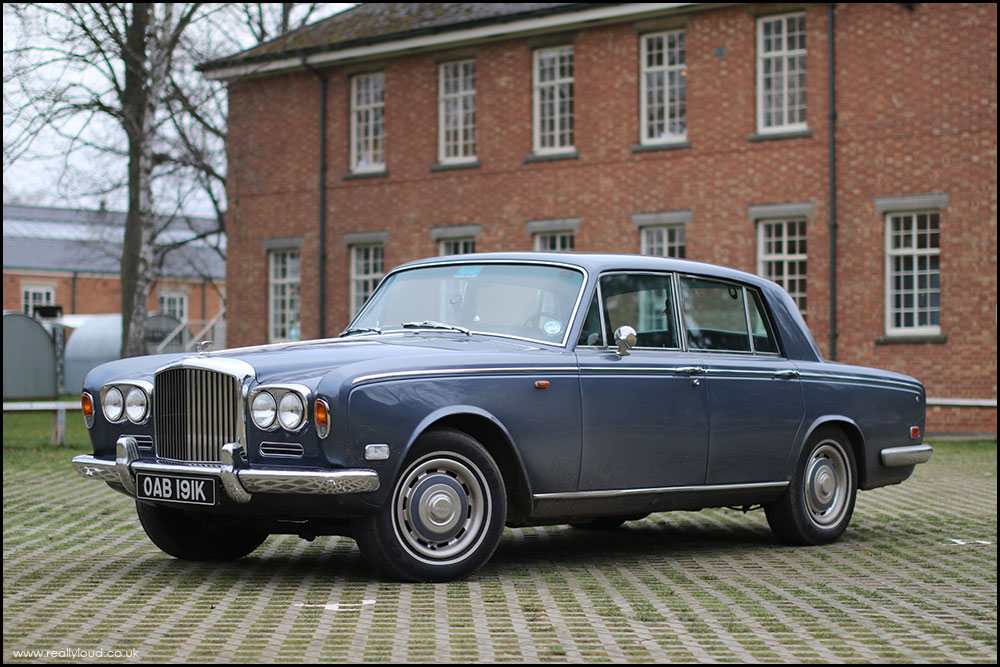 Rolls Royce had a long tradition of using V8’s and their L-Series was the mainstay for over 60 years, becoming the second-longest-running engine in production after another V8, the Chevy Small Block. 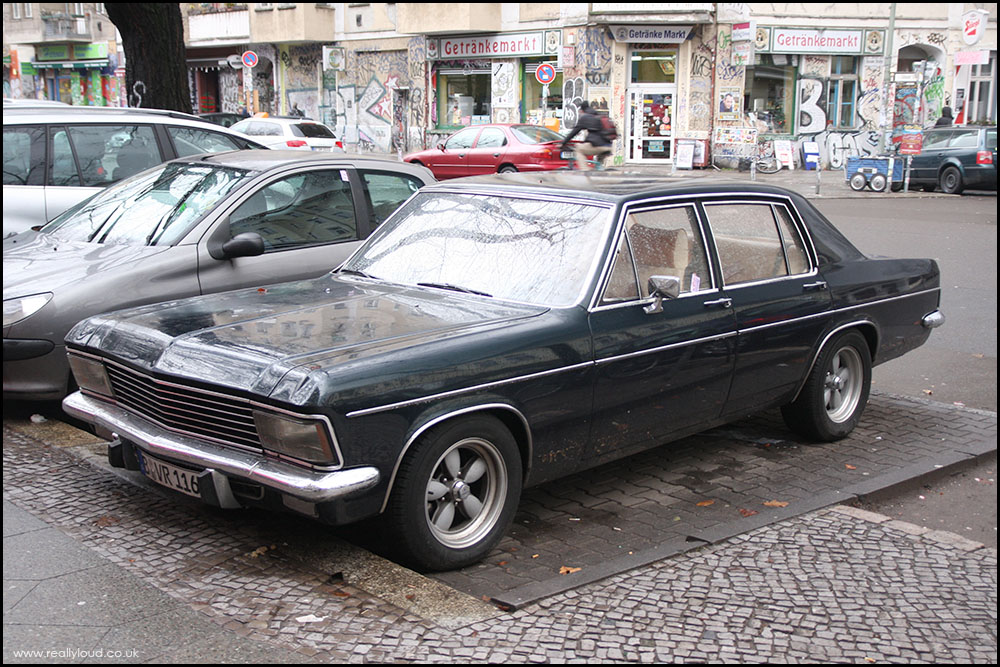 That Chevy engine found its way on certain Opel Diplomats, a handsome luxury car that we were sadly denied in the UK. Pitched against the top end Mercedes luxury sedans, the Diplomat struggled to make a name for itself. 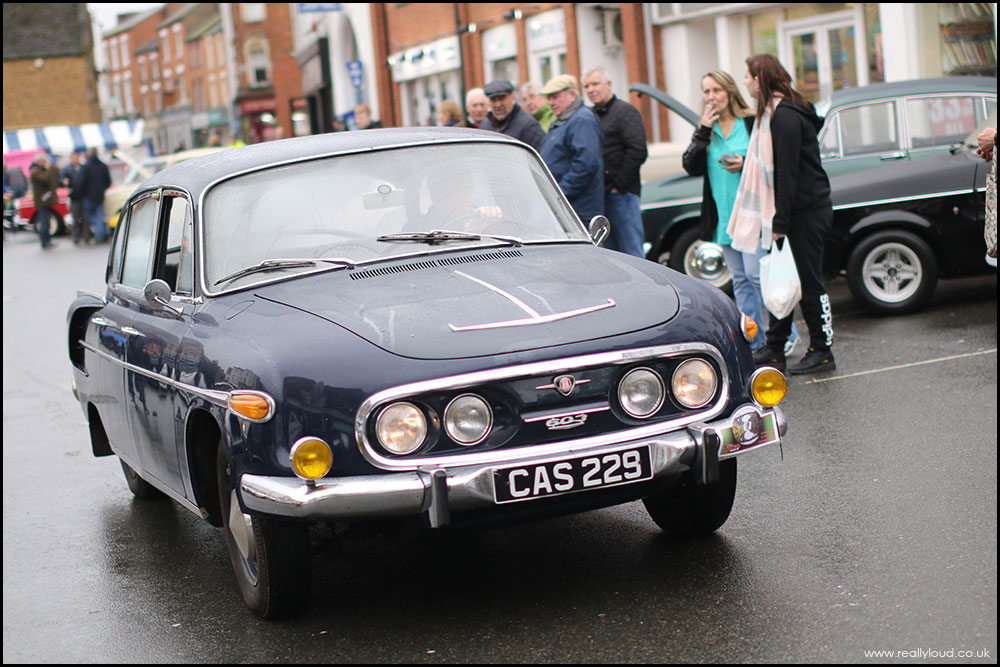 Another car we missed out on was the fabulously styled Tatra 603 V8. Built for officials of Communist countries, a surprisingly high number survive today thanks to the factory buying back cars and updating them. 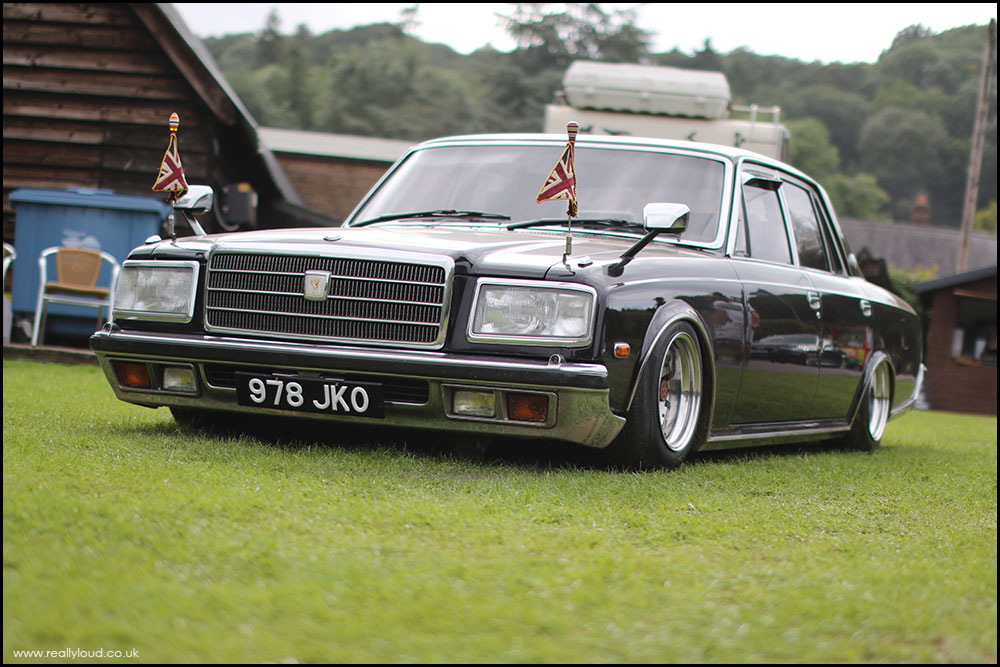 Another head of state car was offered in Japan by Toyota. The Century was also a long-running car with decadence and luxury in mind. The design remained remarkably unchanged over its 30-year run, utilising three generations of the same V8 block over that time. 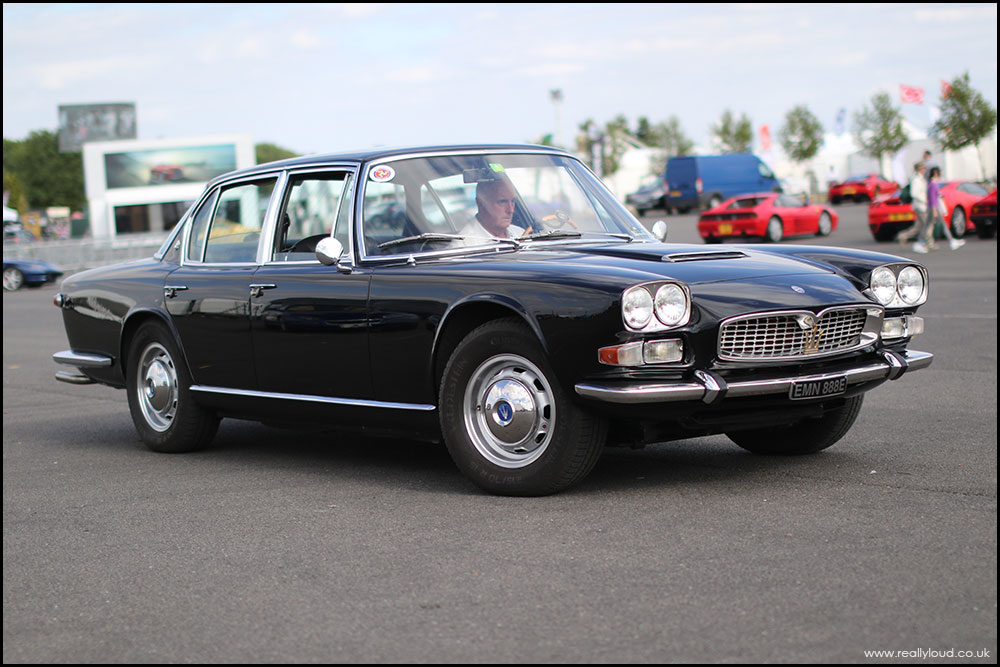 Maserati was well known for their V8’s so it was natural to install one in their only 4 door car, the elegant Quattroporte. There have been six generations of Quattroportes since 1963, with these original versions being considered the best. 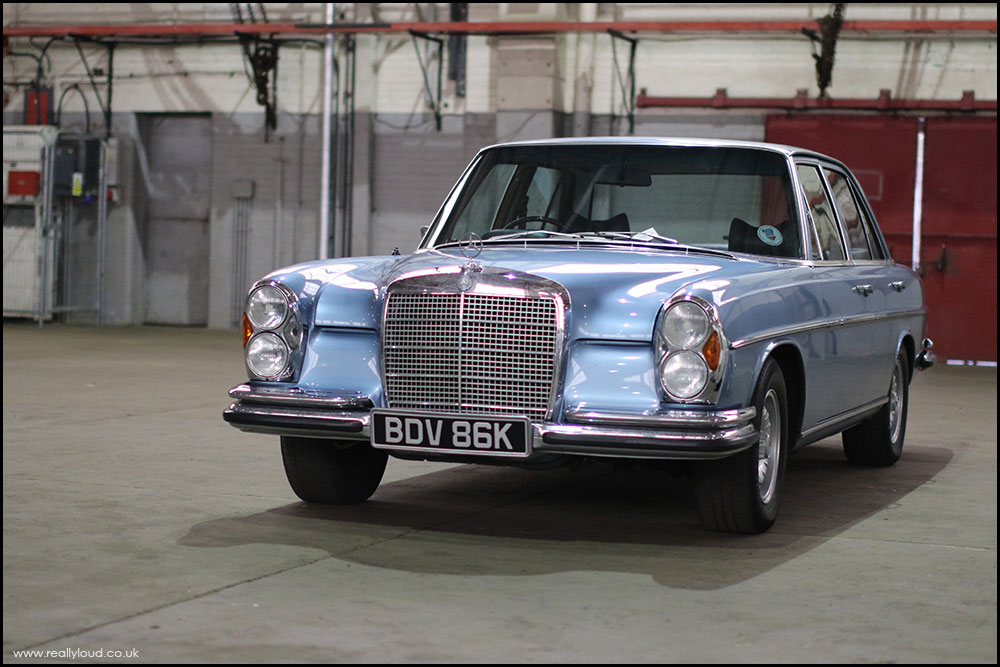 Finally, we have a company that still flies the flag for the V8. Mercedes have offered at least 13 different versions of the V8 engine since 1963 and will continue to do so.