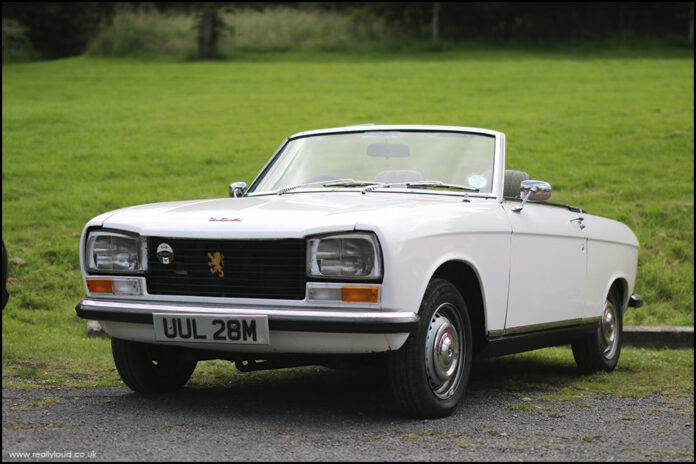 Featuring a soft-top version of a European saloon was somewhat out of place during a decade that was dominated by fuel shortages, tight profit margins and safety legislation but that’s precisely what Peugeot did with each of their models up to 1970. The legacy of the 304 actually comes from the earlier 204, which shared many components. Remarkably well priced when new, the mark up over the saloon versions was fairly insignificant which for a financially prudent company was surprising. Under 19,000 left the Sochaux factory up until 1975, with less than 850 RHD UK spec models imported when current. The later S models are comparatively more common to spot, which included a facia upgrade and a little more power. They were well built and reliable but couldn’t be considered a drivers car. The brand was yet to be fully established in the UK so the 304 remained a fairly scarce sight, with buyers preferring to opting for the numerous BL cabriolet options. Fast forward to the ‘80s and ‘90s thanks to the soft top novelty, it soon became the most commonly seen 304. Thousands of saloons, coupes and estates were slain to keep these on the roads and it’s believed that there are currently at least 100 surviving RHD examples in the UK which are fairly decent odds for a ‘70s Peugeot. 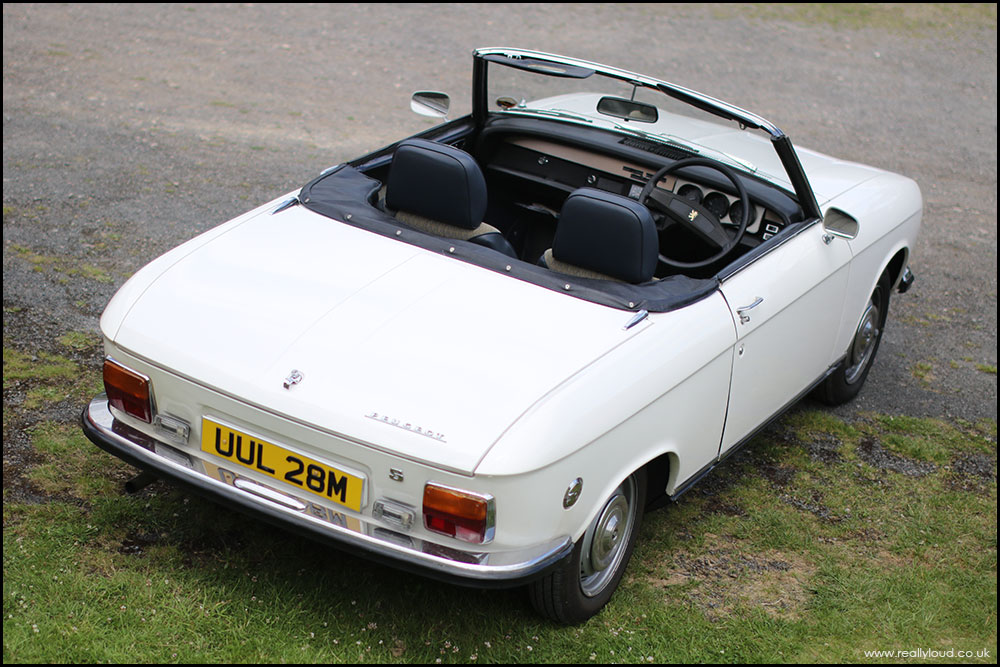 The 304 shared much of its oily bits with the earlier 204, with a more angular body shell. Petrol versions were only ever sold with the 1.3-litre engine. 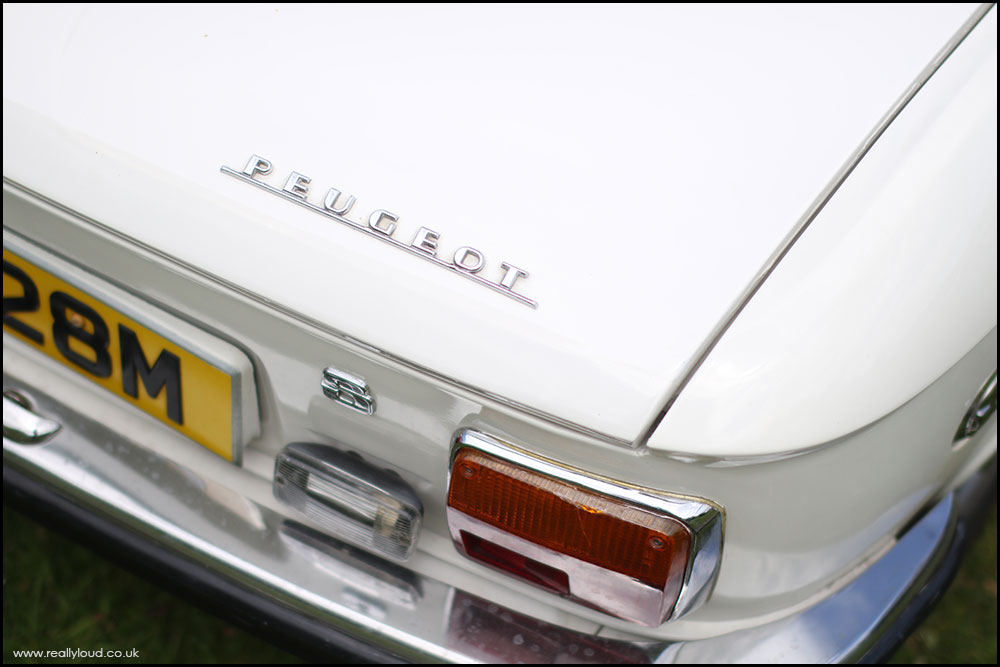 Most UK spec cars were sold in S trim, with later versions sold with a modified version of the engine with twin carbs, as well as several running gear updates. 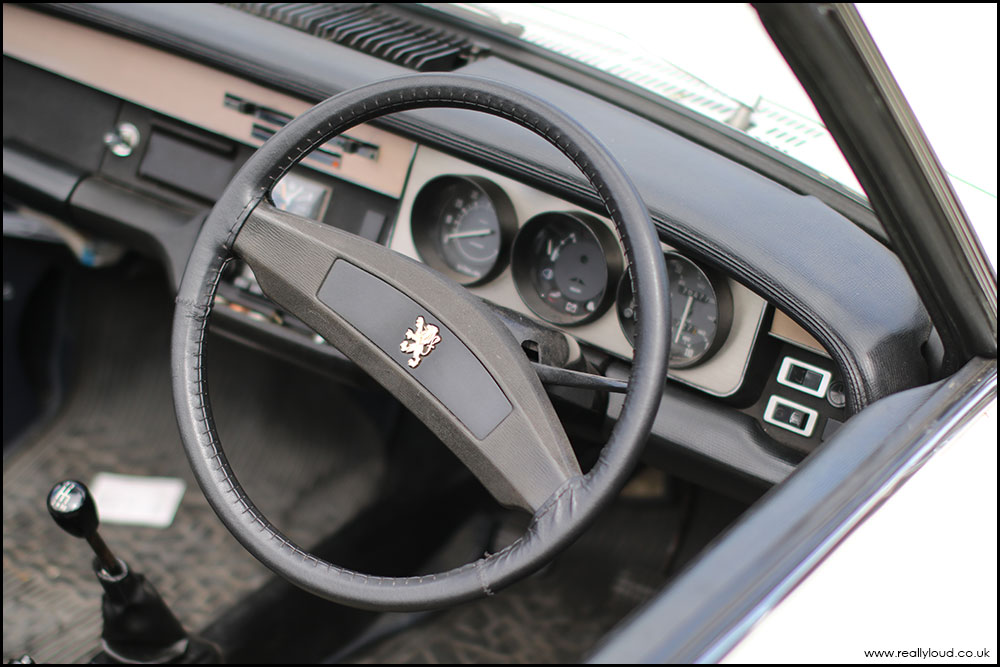 The car was marketed to specifically middle-class customers, the Pininfarina styling combined with the generous equipment and comfort made it a particularly popular car in its native France. 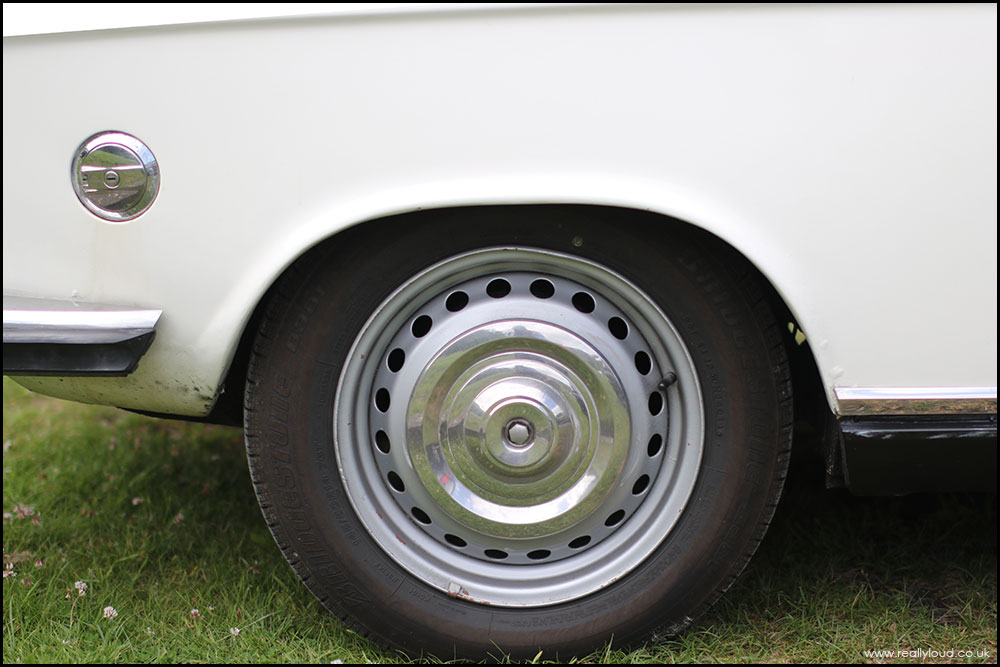 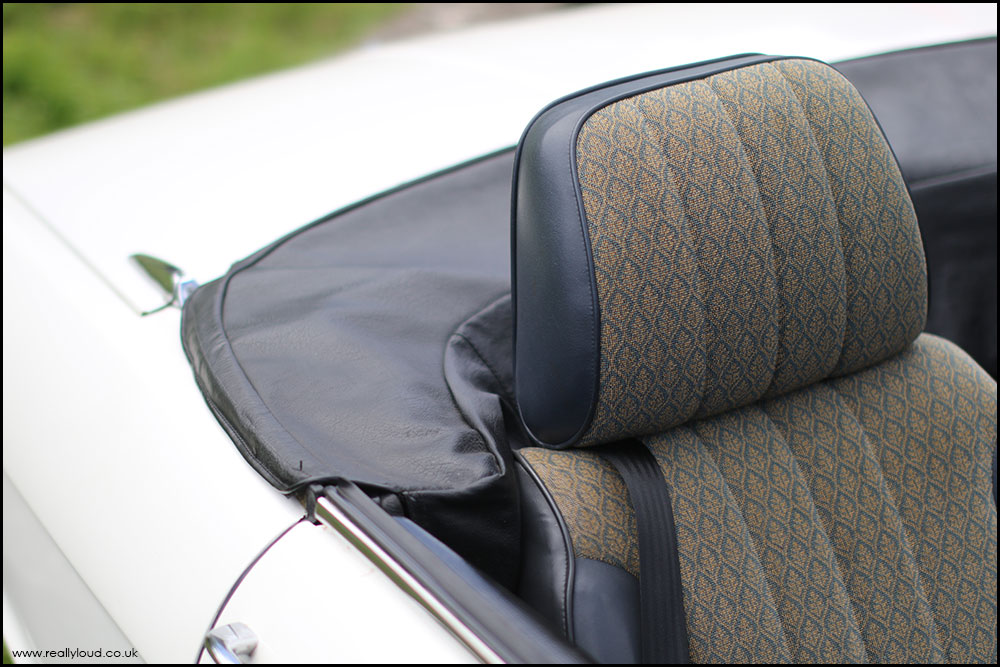 The 304 Cabriolet was a continuation of the theme set by the 204 and a relative novelty in the market of family cars. A hardtop was also available as an option. 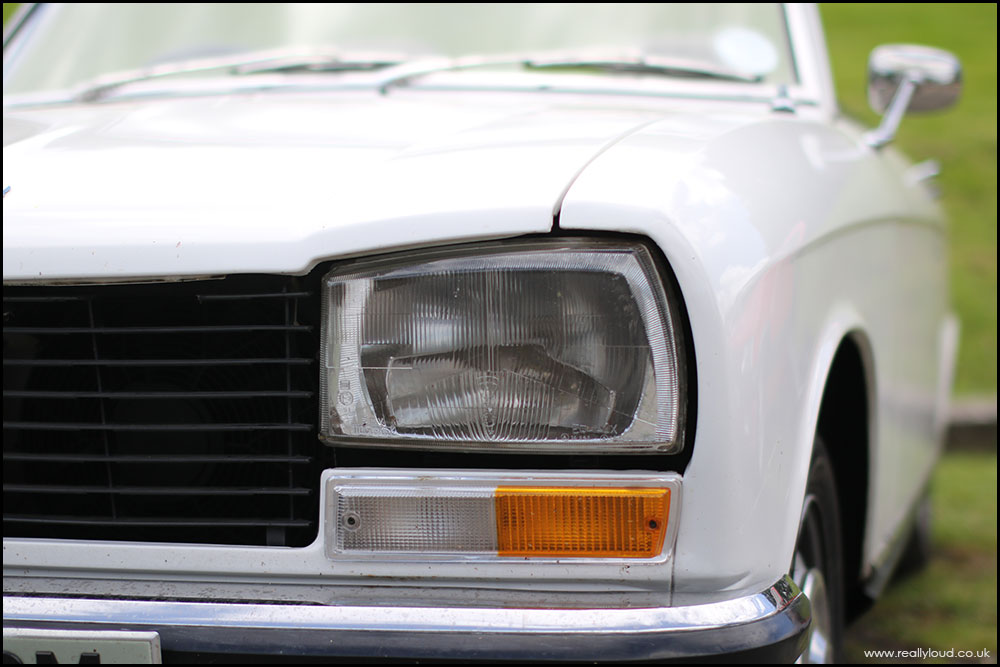 This 1973 version sports the facelift, which included revised instruments, a new front grille and cosmetic improvements. 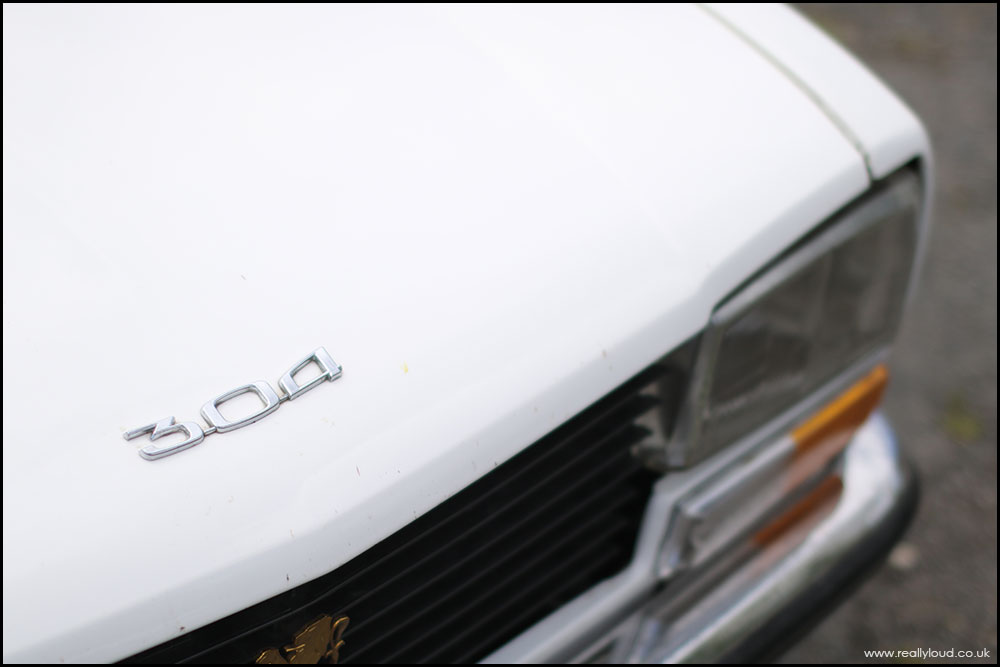 All models were priced above the competition in the UK, which resulted in an average of around 3,000 sales a year from 1970 to 1980. It was consistently outsold by unorthodox Citroen GS here.