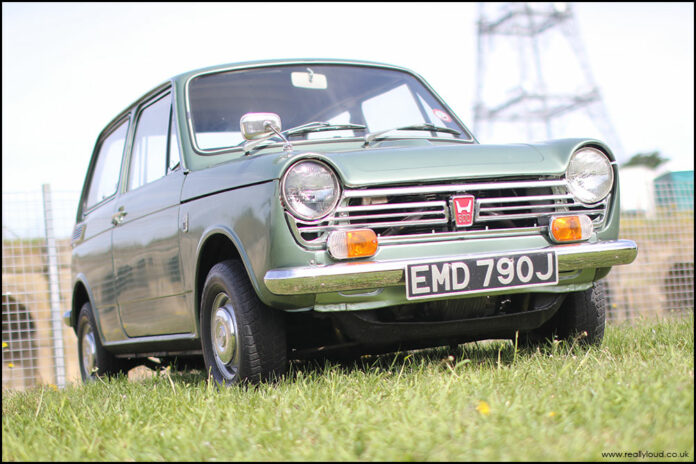 Devised as an export model, as Honda correctly assumed that westerners would be weary of thrashing the original 354cc to reach its maximum speed. A more suitable bigger capacity was introduced at the same time, placing the car directly in line with the Mini Cooper. Powered by a potent air-cooled 2 cylinder engine, the noisy little 598cc engines is one of those units that loves to be revved. The majority were sold with the Hondamatic gearboxes, kind of a clutchless manual gearbox using a torque converter. First imports arrived in 1968 and charmed the motoring press at the time, thanks to its novel approach to budget car motoring. 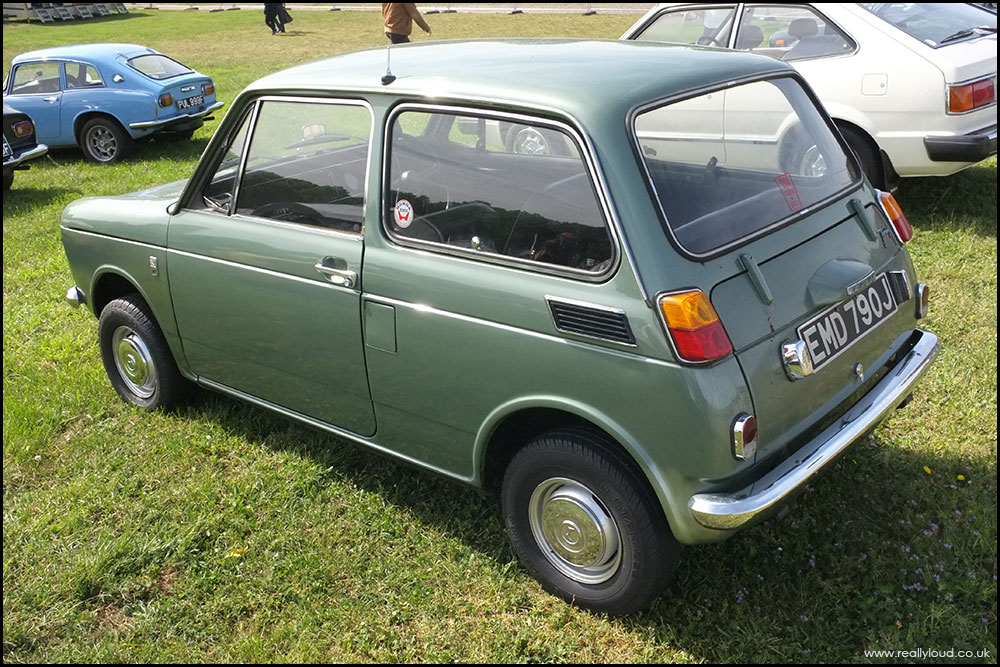 The air-cooled 598cc engine surprised many UK testers when the car was launched in 1968, the engine being the centre of interest. It was smooth and flexible, which introduced the famous high revving capabilities of the brand. 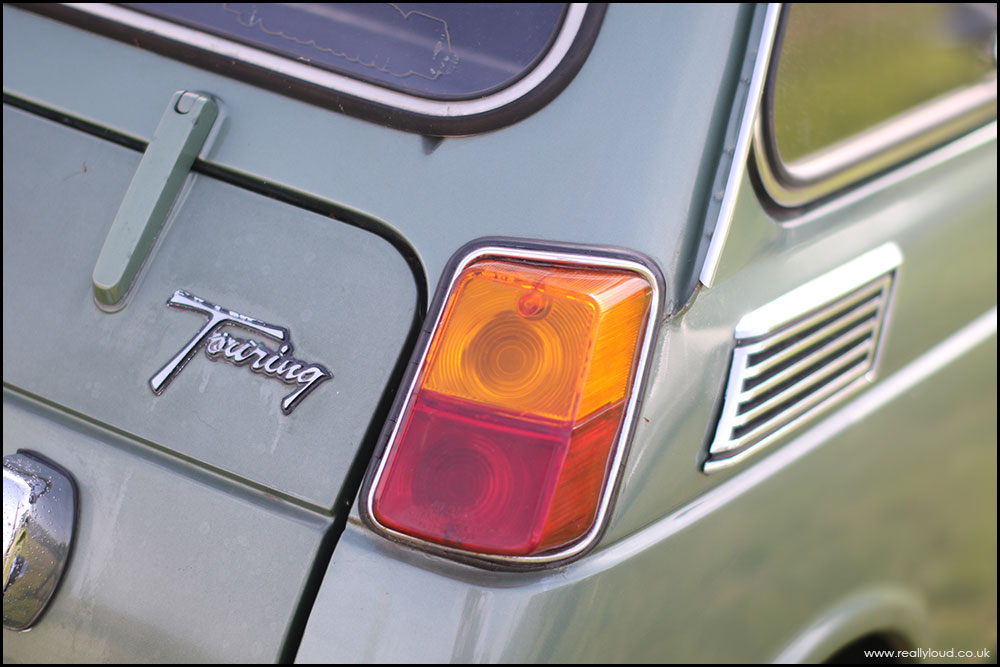 The Touring badge referred to a trim level rather than any specific long-distance ability. 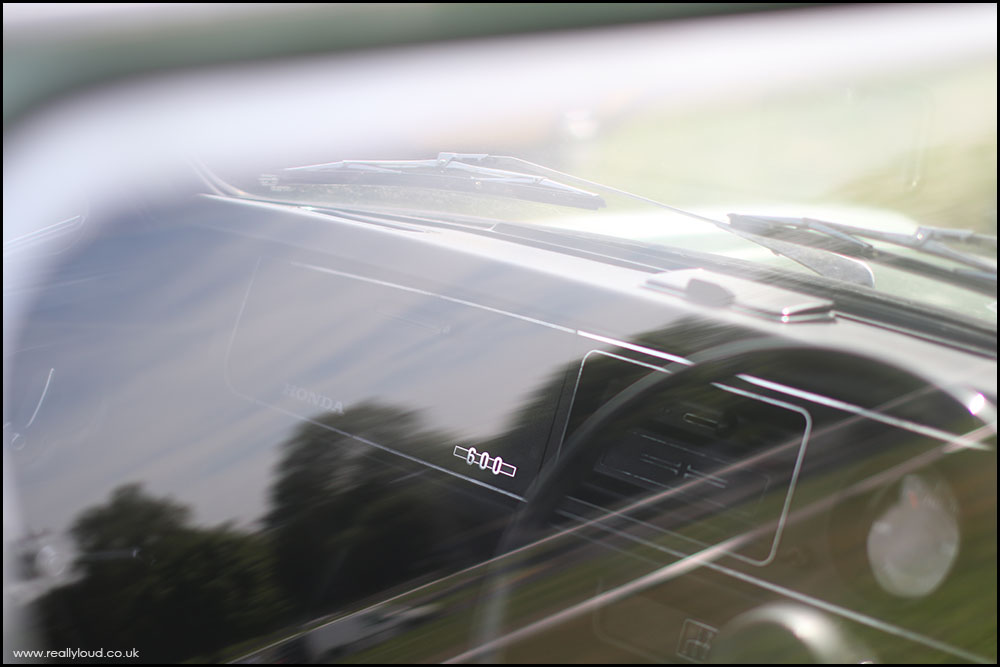 The clutchless Hondamatic gearbox was a welcome option and increased the usability of the engine. 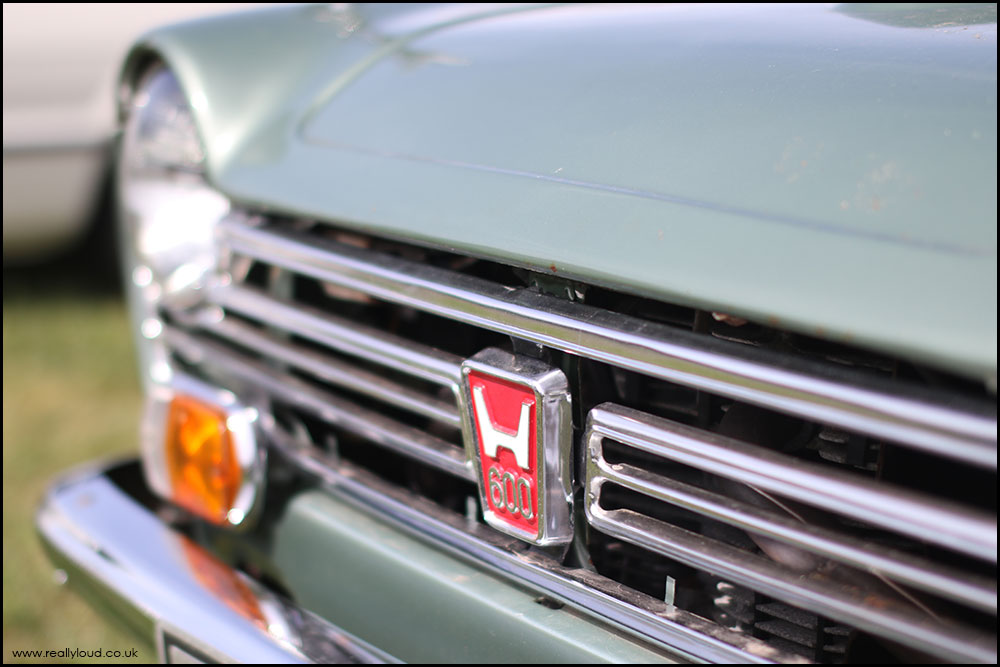 The car was picked up for its poor ride and general lack of refinement, but gave the brand a toe-hold in the UK, preparing the public for the much more successful Civic in 1973. 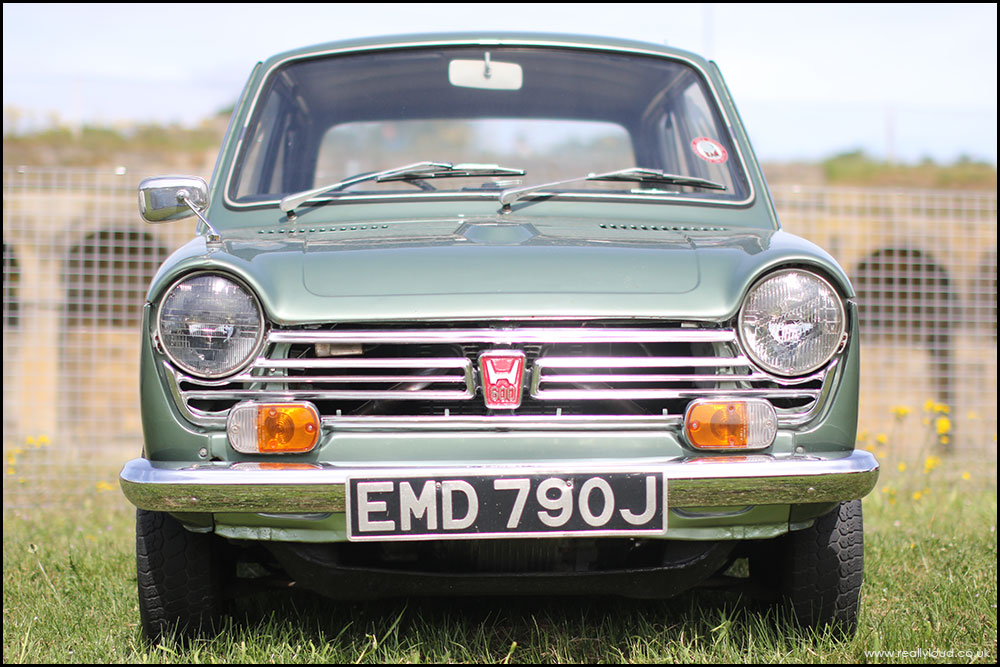 Honda used the “N” prefix, designating “norimono” (translating from Japanese to English as “vehicle”) to help distinguish it from their Motorcycle production. 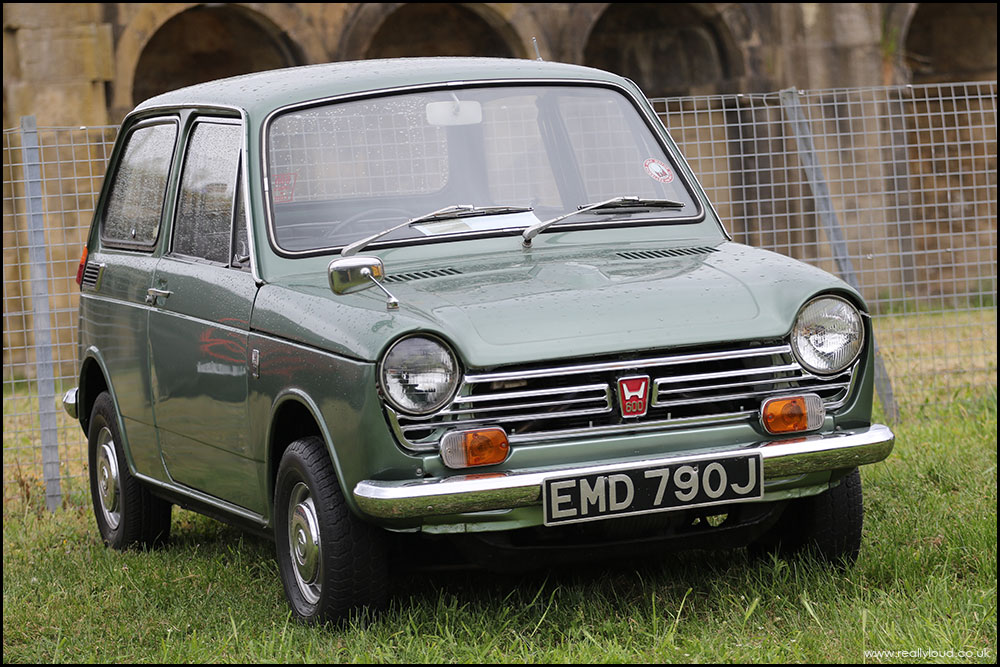 This example was originally registered in Middlesex in early 1971, was a staff car for Practical Classics magazine under the ownership of Paul Wakely.