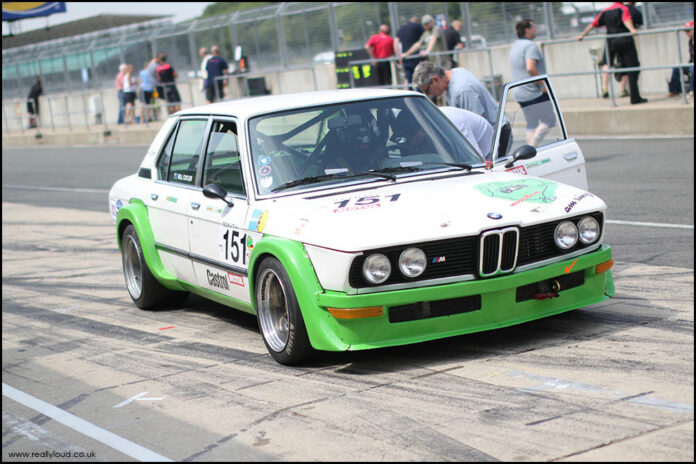 Raced by Bill Cutler at the Historic Touring Car Challenge at Silverstone Classic in 2018. Announced as a 4 door supercar by the press when it arrived in the UK in 1980, the M535i was almost unique in a market for those looking for an RWD manual 4 door saloon that could reach 140mph. The physics of the car all make sense, a big low stressed engine in a relatively light car. It was the first M car specifically created for the public and started off as a relatively low key PR exercise to test the feasibility of the demand for a thirsty but powerful saloon for the ’80s. The original E12 M535i had a fairly short production run, with just 408 cars arriving in the UK over 13 months. When the car fell into the doldrums in the early ‘90s, many were broken up, as it used many specialist parts including the same steering wheel as the BMW M1. The replacement E28 M535i was a little quicker and became a relatively common sight, but the E12 was the one that started it all off. 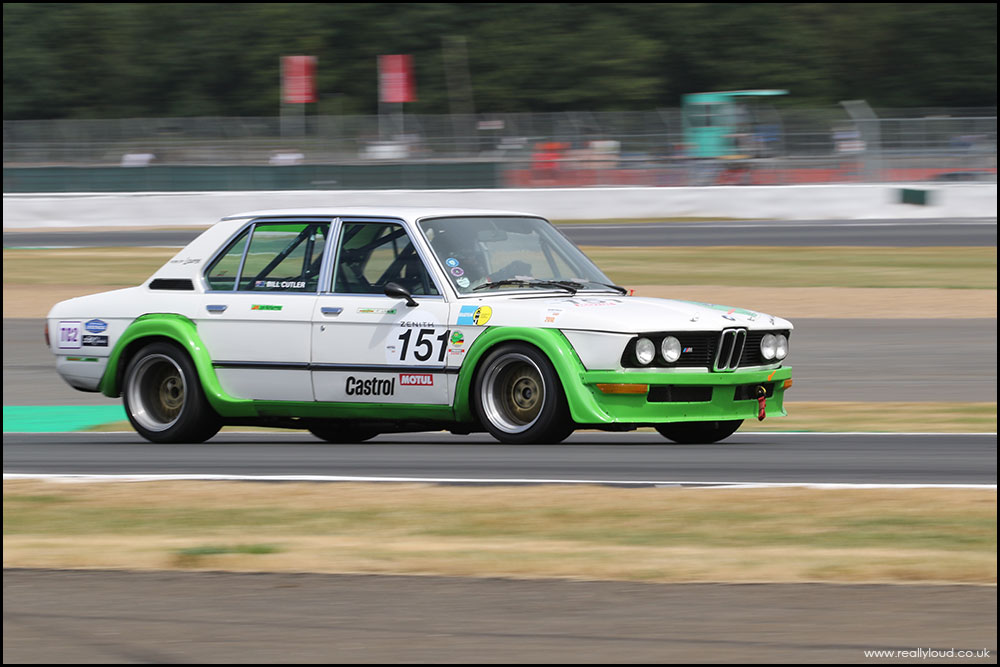 The car is a pre-76 model but was actually built in 1981. The body consists of a composite of Alpine and BMW parts, splayed across the E12 production era. 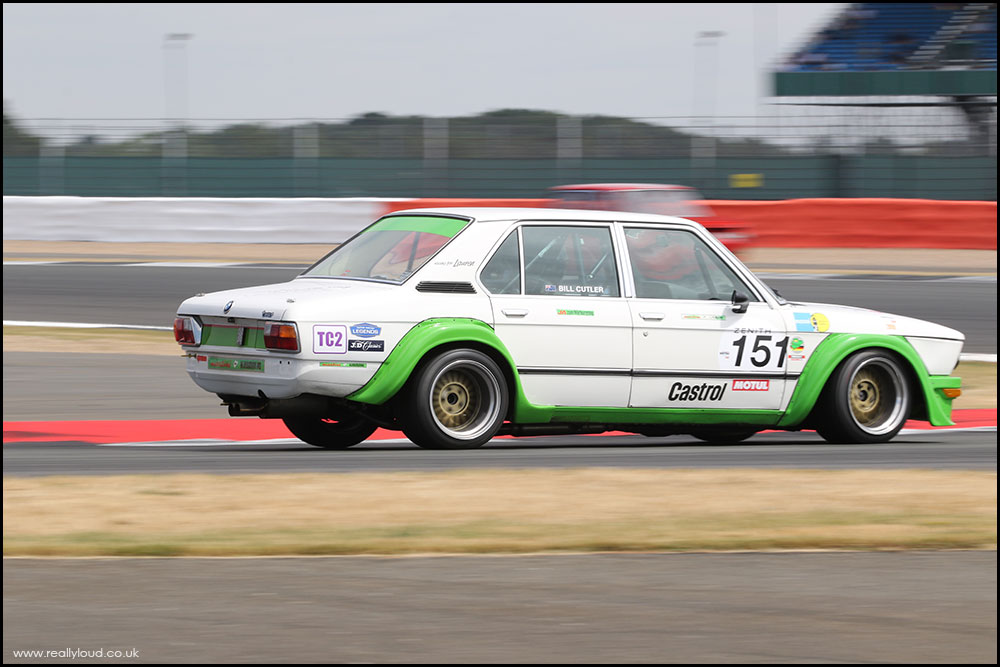 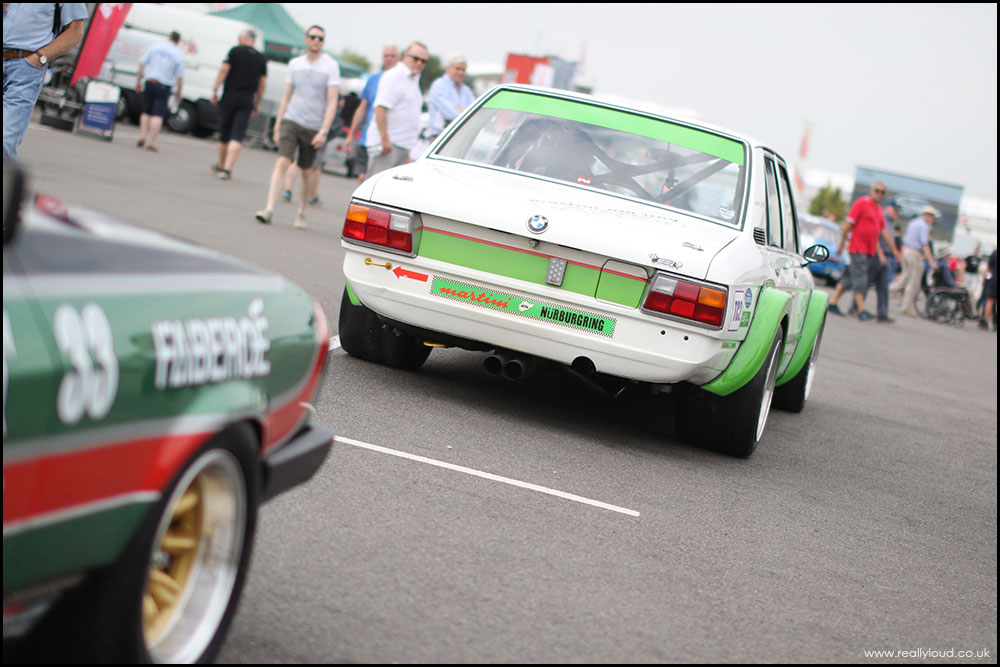 The car ran its last competitive race in 1985, having achieved creditable results throughout its competition life.