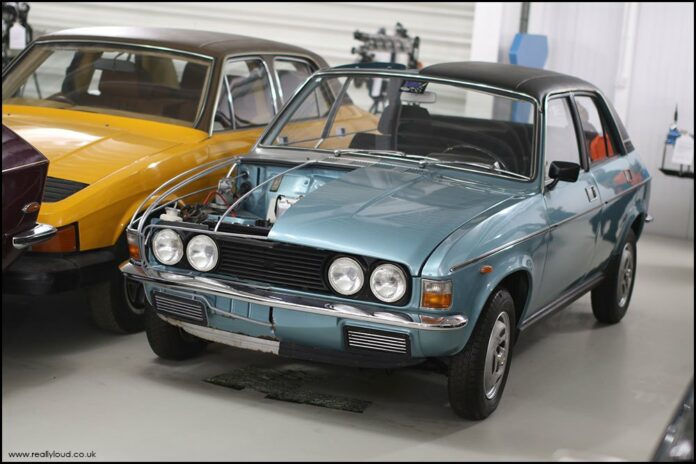 A section view of the Austin Allegro that currently lives in the British Motor Museum. Prior to it being brought here, the car was on display in the now-defunct Stondon Transport Museum in Henlow. Thought to be a car that was built for European Motorshows by the Belgian plant was the Allegro was briefly assembled. The twin headlamps were used in the last series 3 cars but early European cars (most likely for Sweden and other Scandinavian markets) were sold with twin headlamps from the start. This is supported by this car looking like a pre-1976 model, but the museum caption states it is an S2 1977 car, despite its sporting Sport/Special wheels from an S1. Either way, the museum has managed to acquire many curios and prototypes over the years thanks to the fact that the site was originally a test and proving ground for BL cars. It is now the engineering centre for Jaguar and Land Rover. Click here to see more BL productions from the museum. 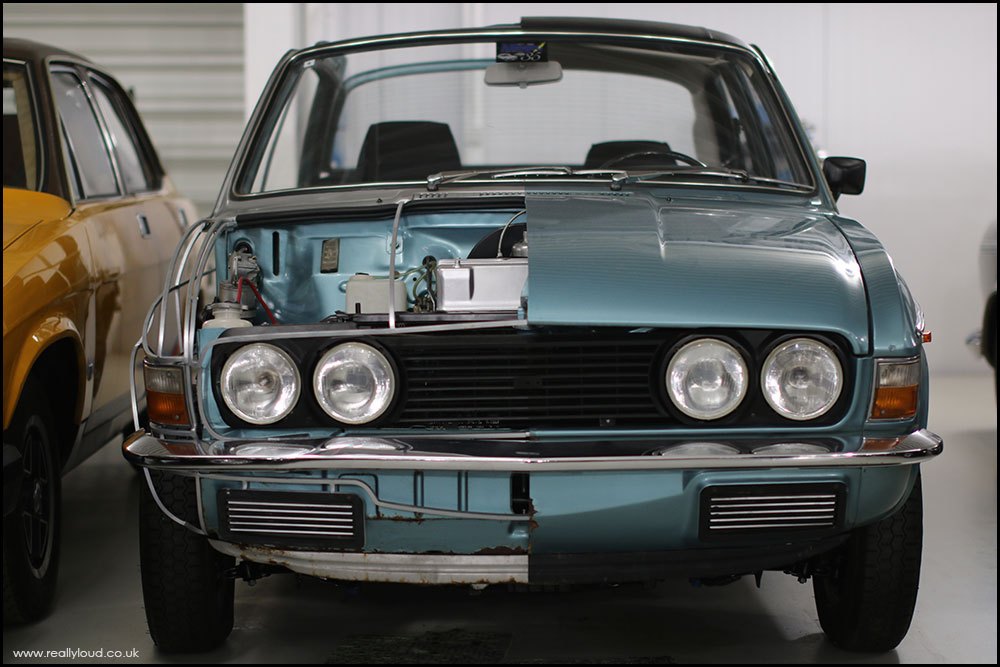 Despite the car having never seen the roads, age is catching up with the internal structure. 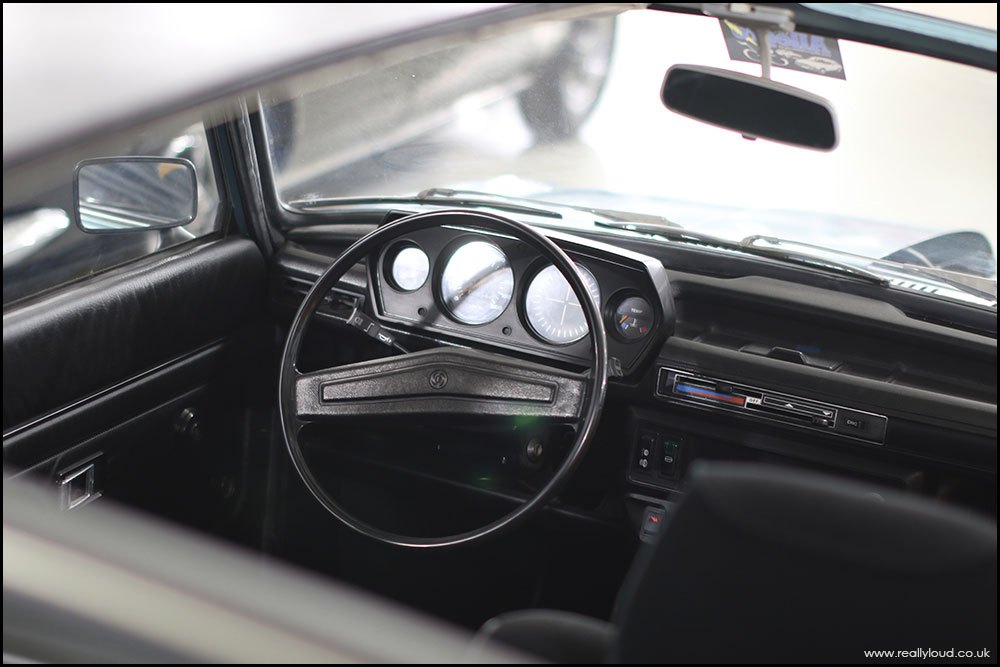 By the time this car left the production line, the quartic steering wheel had been consigned to history. But the very few overseas cars received them in the first place. 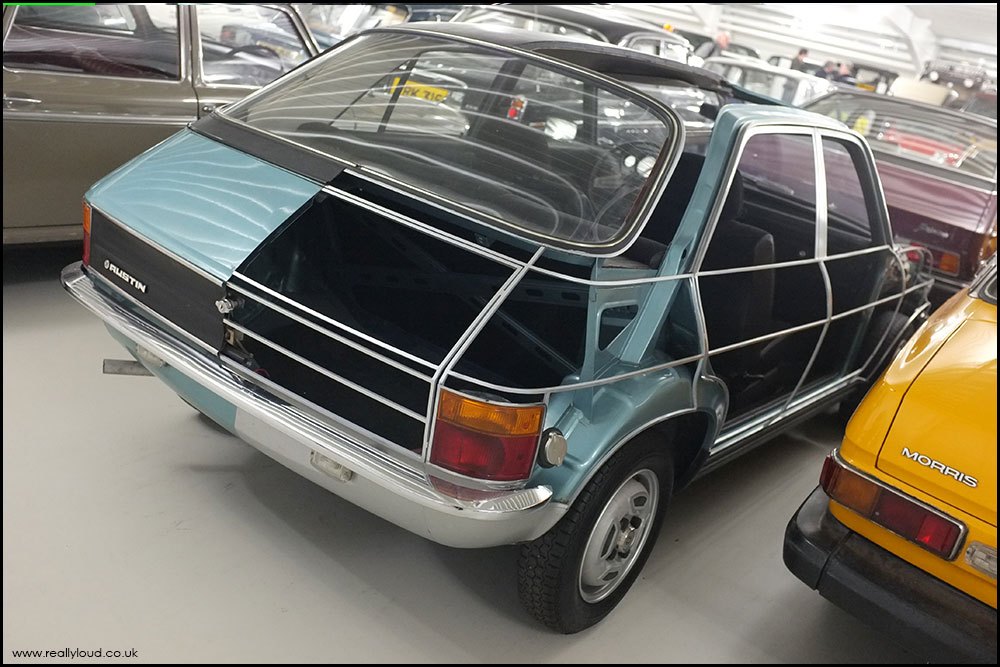 This car is one of 150,000 Allegros that had been assembled in the Seneffe plant in Belgium, coming via Longbridge in kit form. 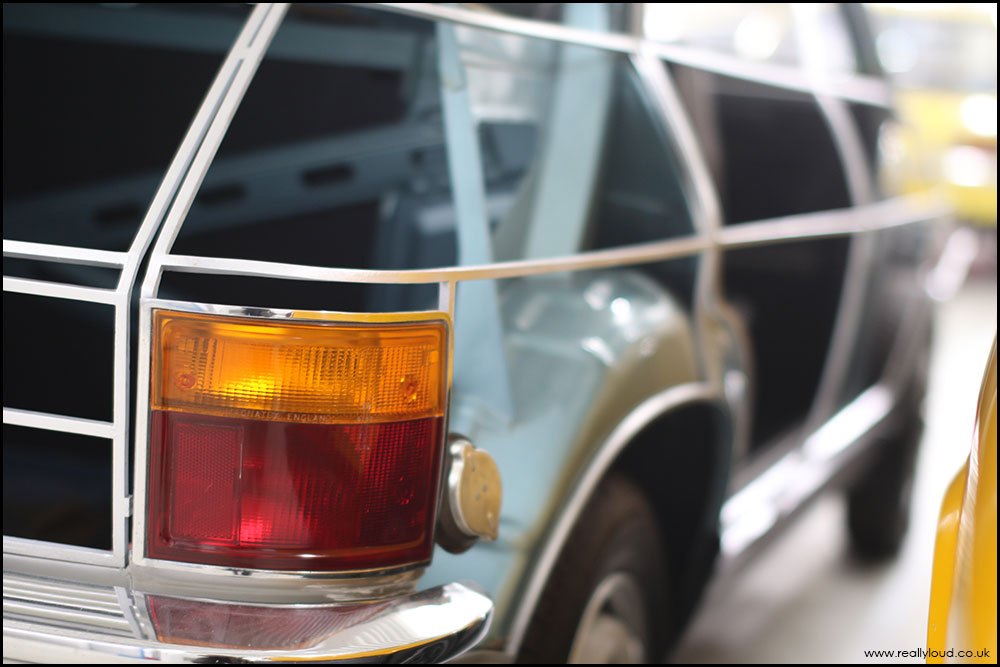 The metal bracing was handmade to replicate the contours of the car specifically for promotional purposes. 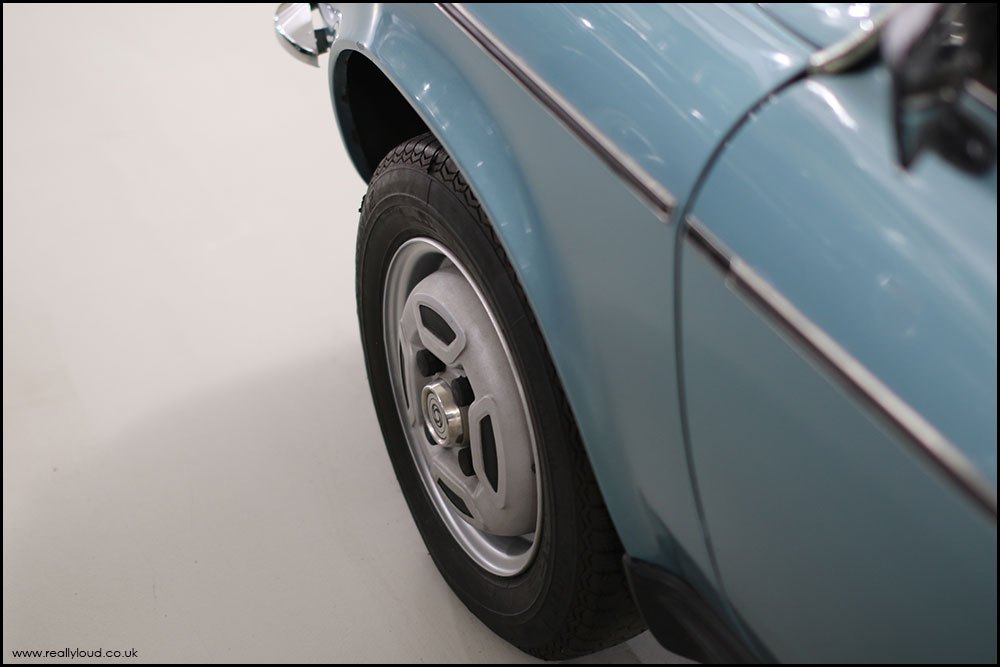 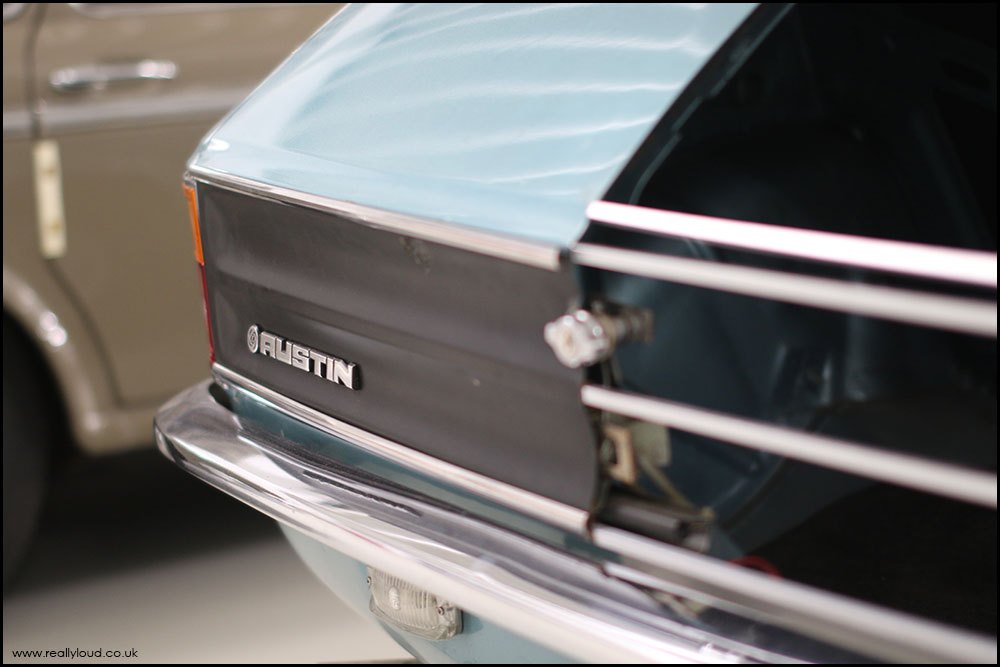 The Austin badge has lost much of its lustre in Europe during the Allegro years, although early sales in Scandinavian countries were surprisingly good initially. 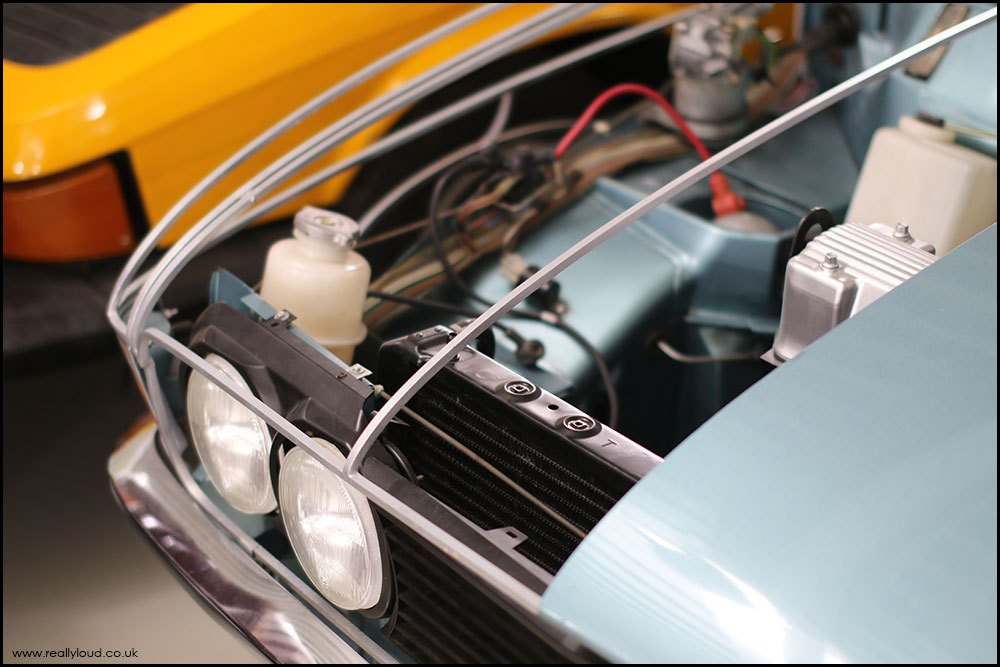 The engine is likely to have been a 1.5-litre block.