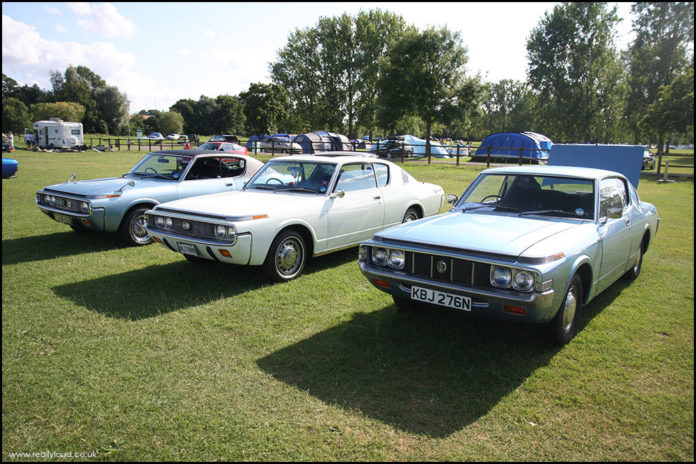 The Crown is one of Toyota oldest product lines, it still continues today and celebrates 65 years this year. The first UK bound cars arrived in 1968 (the third-generation known as the S50) This specific car is the original UK press car. The Crown had upgrades on a regular basis – identified by grill changes, so I’ve dug through my achieves to show the subtle differences. The 4th gen cars were a lot more common and introduced into the UK in 1971. We have three grill updates here and the S60/S70 ‘Kujira’ Crown was sold in all three body shapes. The S80/S90 models of 1975 lost the coupe imports and had 2 UK updates. By this time the UK press was growing criticism of the styling, which started to look dated. This wasn’t addressed by the 1979 S110 update and we only got the saloon version. The permutations and models sold in Japan are bewildering, but importers wisely chose to select just a single model, usually GL or DL models. The last Crown was officially imported into the UK at the end of 1983, although some European markets received the S120 to 1987. The model codes below may be wrong, so I’m happy to be corrected. 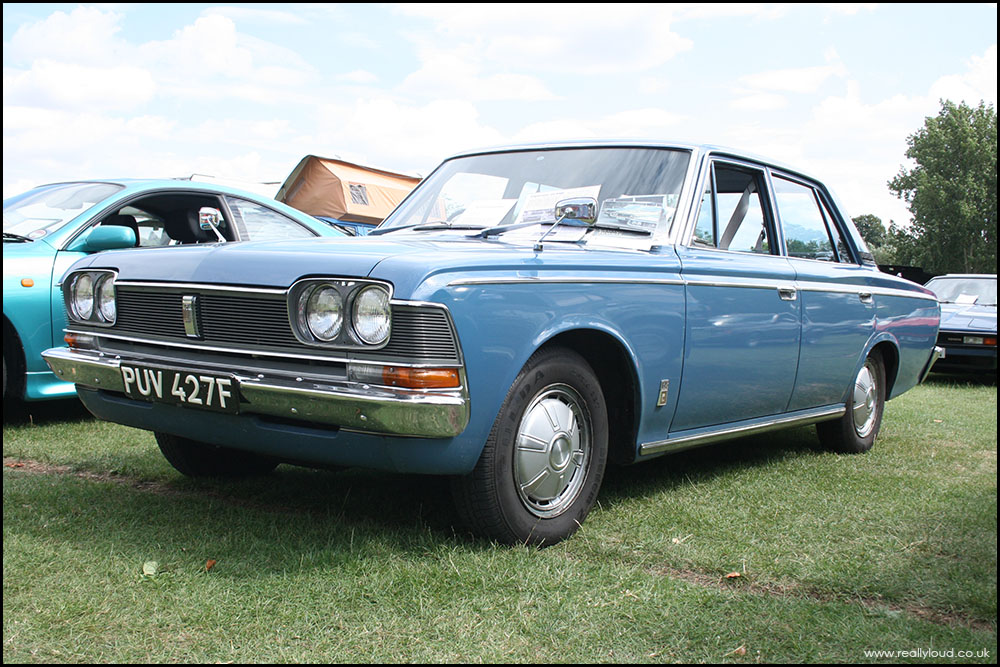 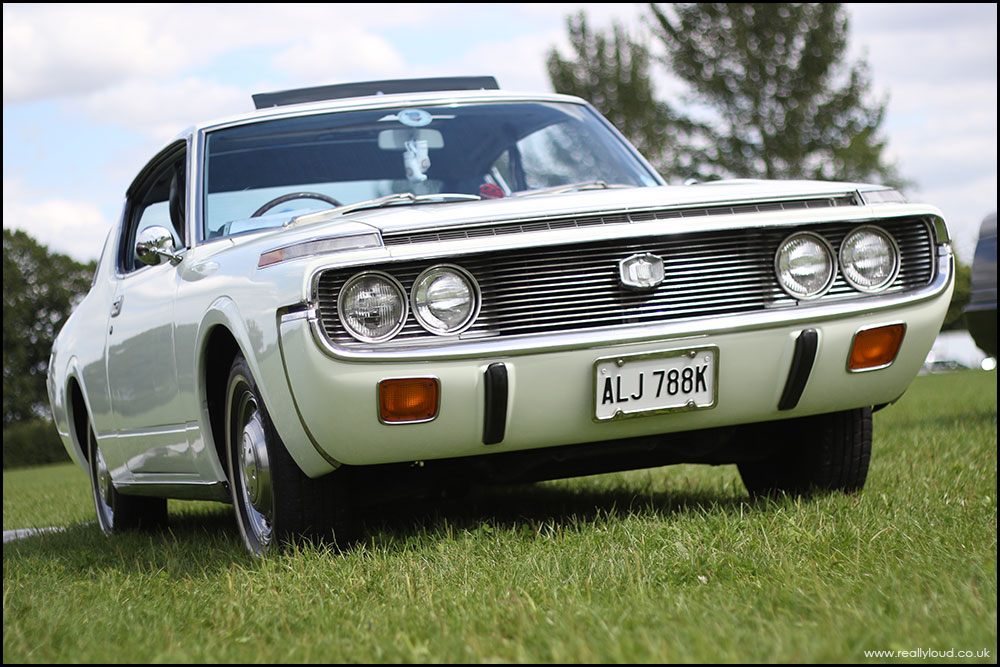 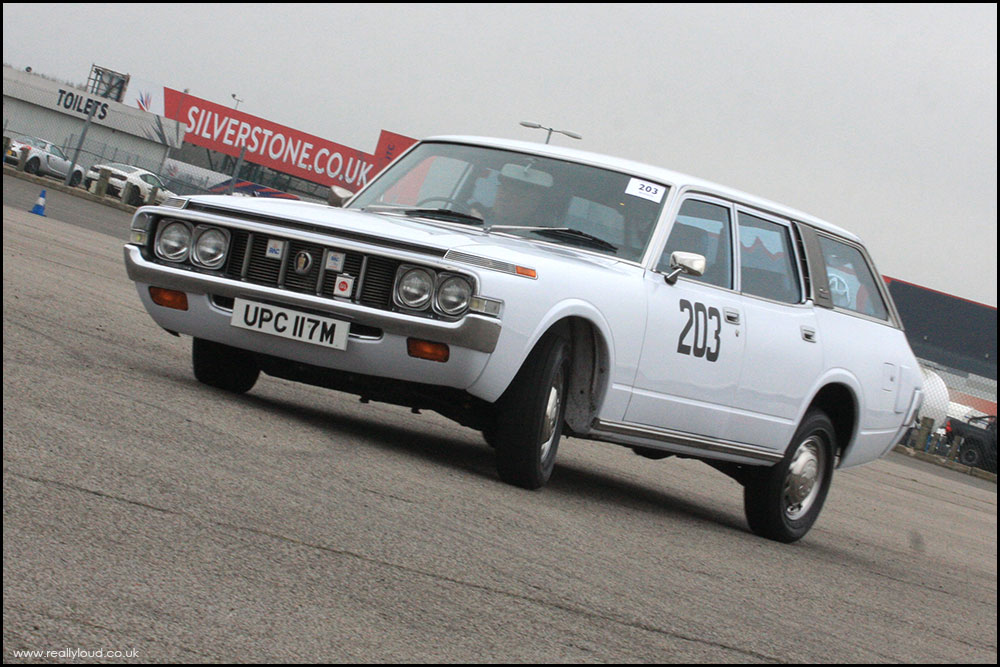 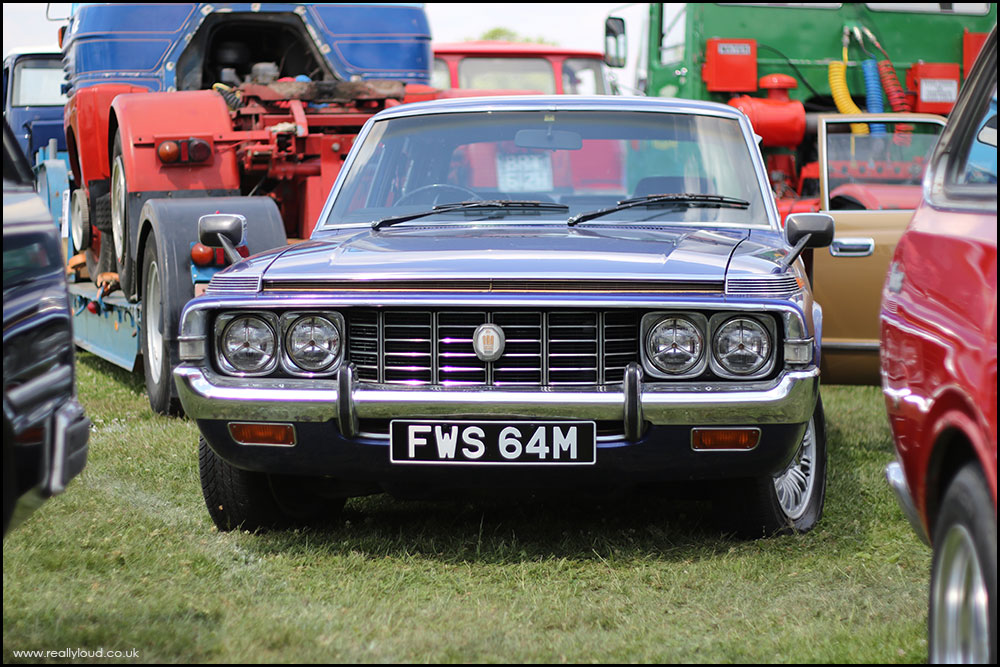 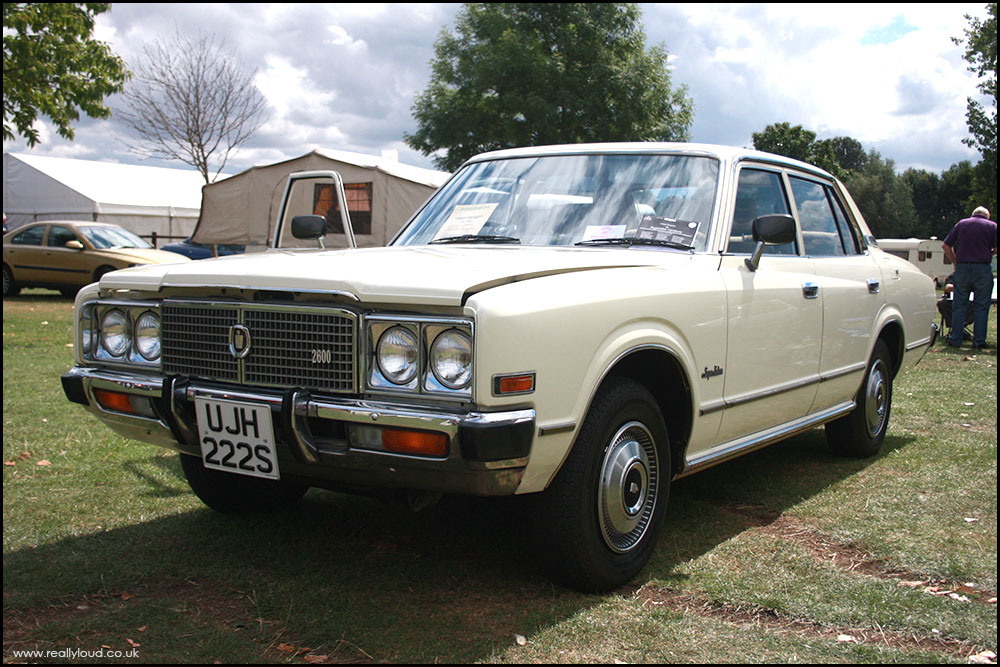 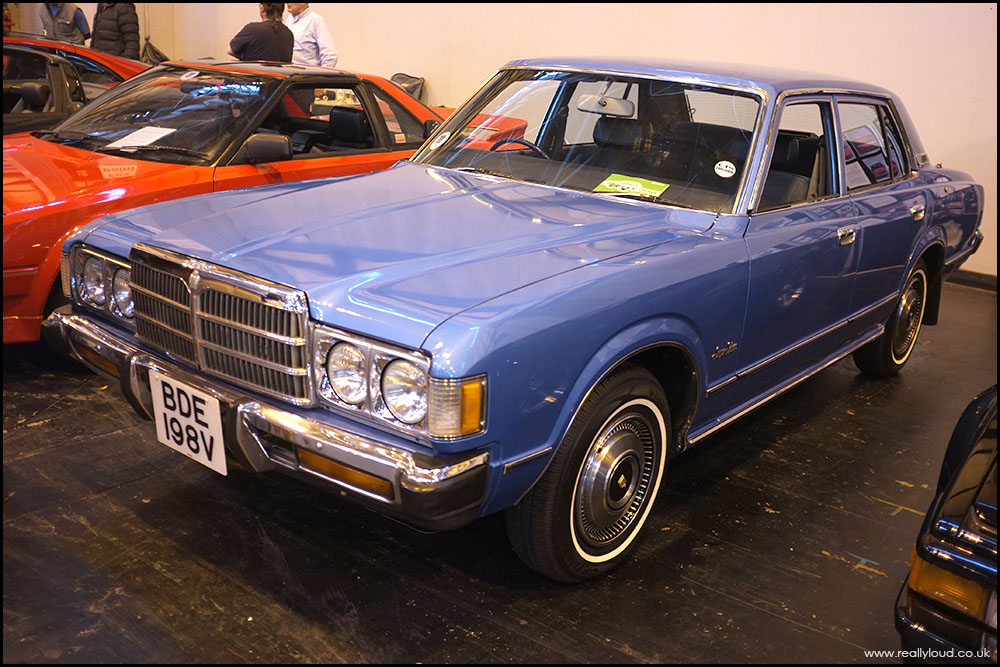 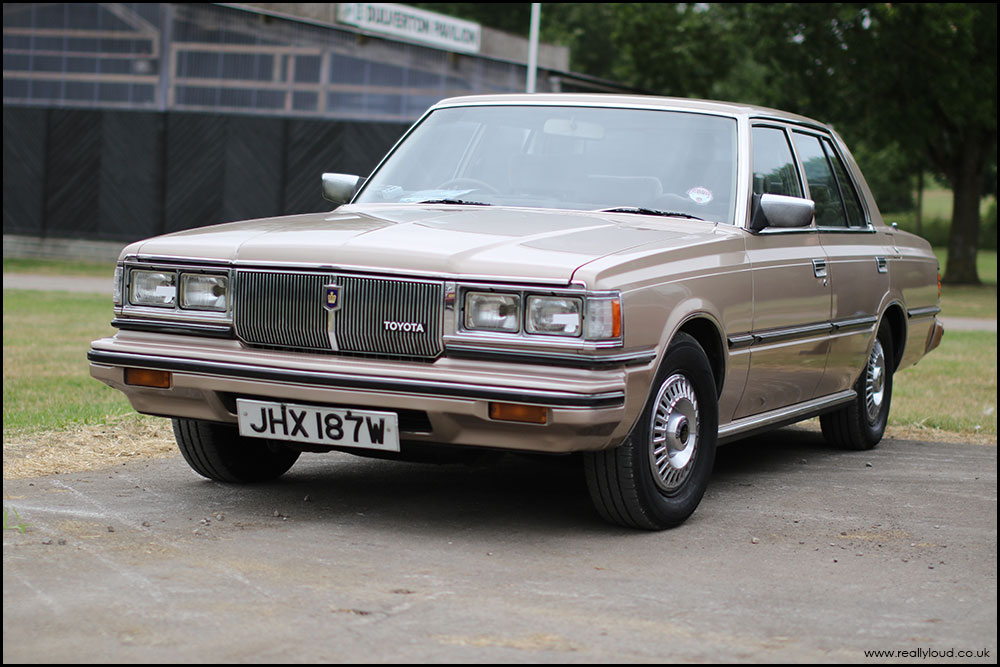 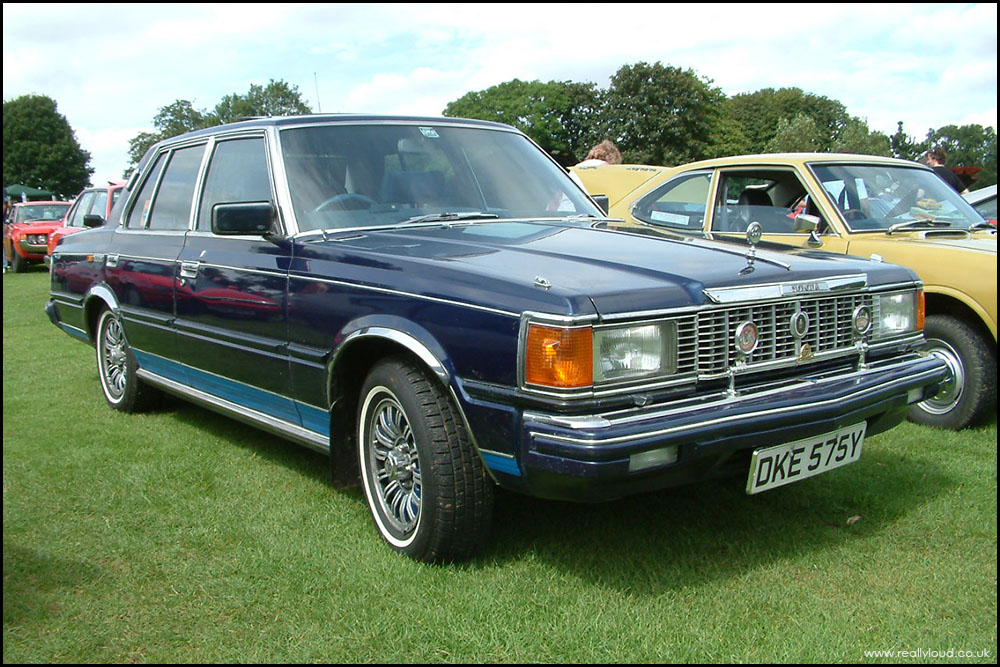 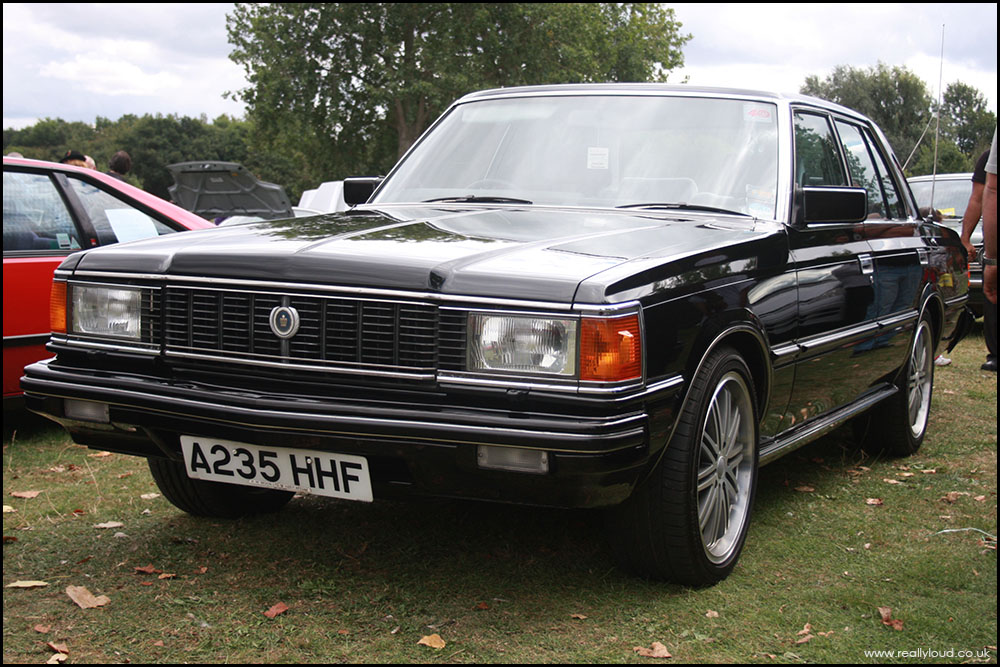 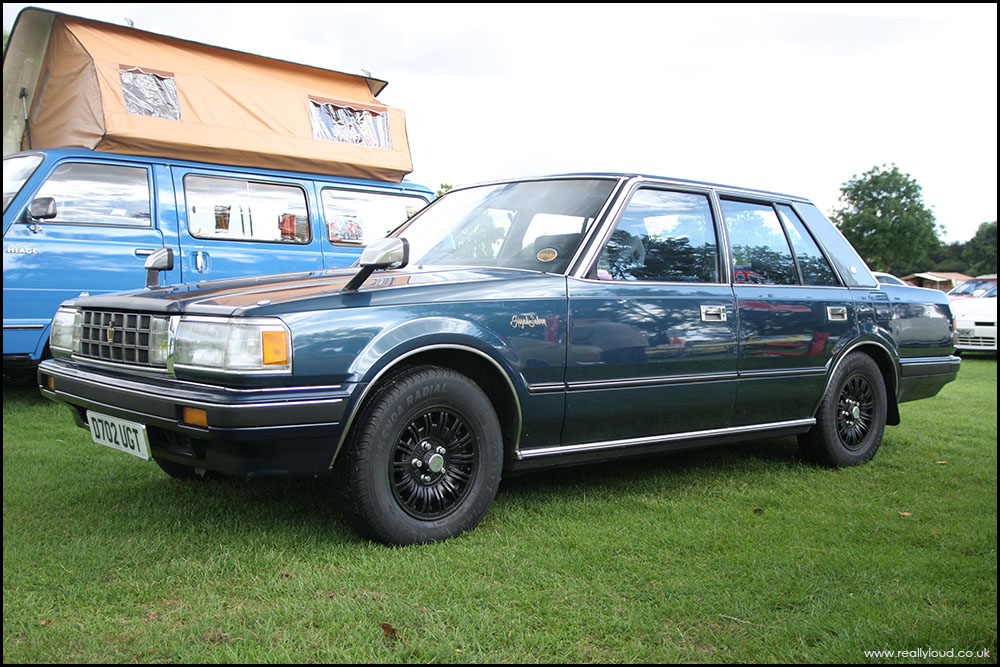