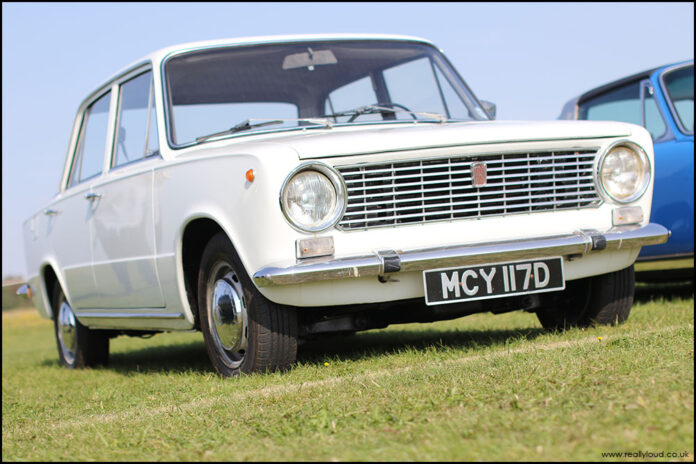 The Italians were known for their ability to cater to every type of motorist. Having perfected a driving pedigree, they master the art of engineering innovation and then offered their countrymen practical family packages. The Fiat 124 encompasses all those elements and should be considered one of the cars of the century. The design established a template for the modern age of family transport, offering dynamics, reliability and simple classless styling. Secondly, it offered not just millions of Italians the opportunity to travel in comfort, but also set the path for Indian, Russian, Spanish and Turkish car companies to develop their own versions. Over 46 years, around 20 million (including derivatives) were produced. The owner had imported it via Italy 3 years and subjected it to a thorough restoration, probably making it one the earliest and most original examples in the UK today. 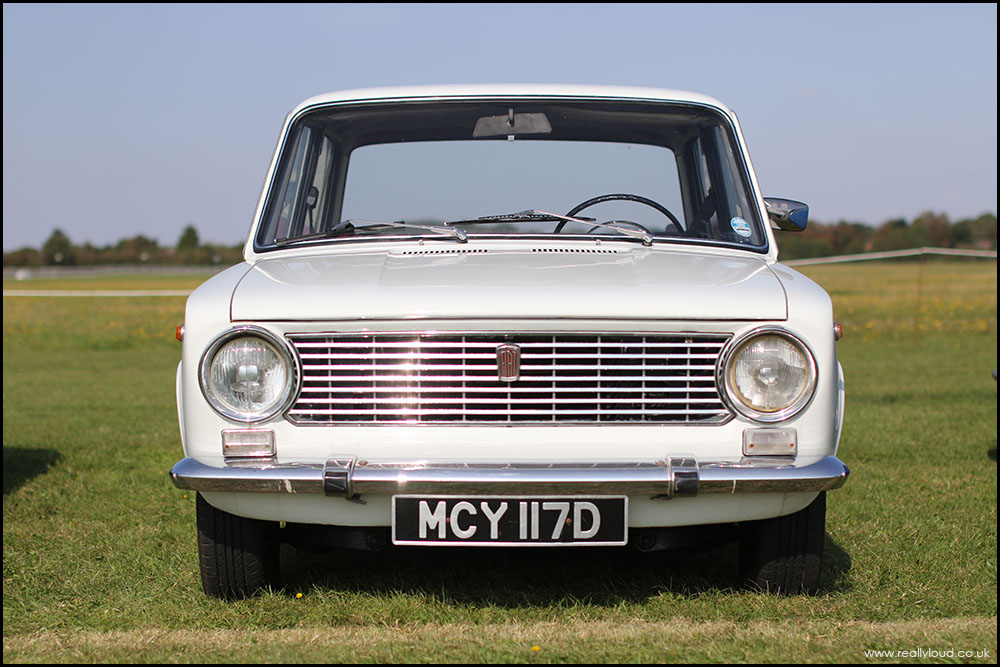 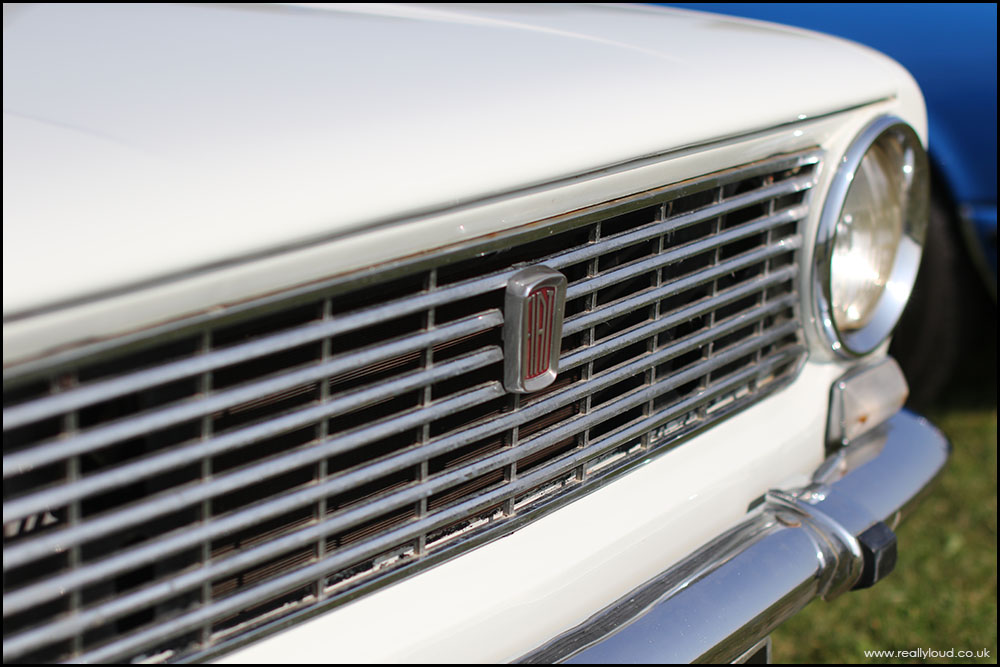 The mechanical attraction runs throughout the car, with all-round disc brakes and well-resolved suspension. 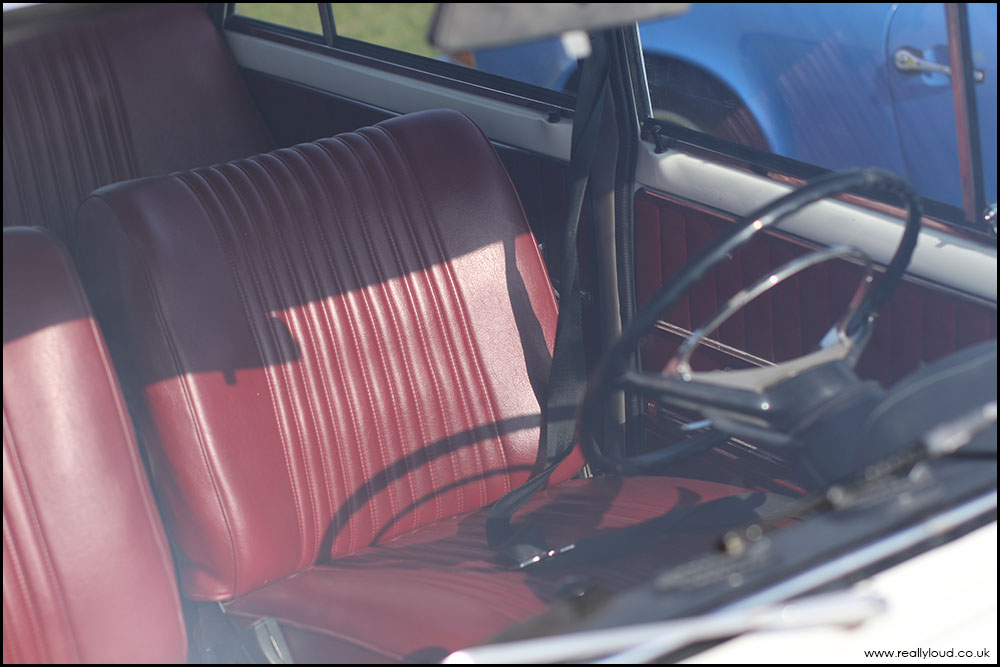 Interior accommodation was maximised by its boxy styling easily accomodating four or five people and their luggage. 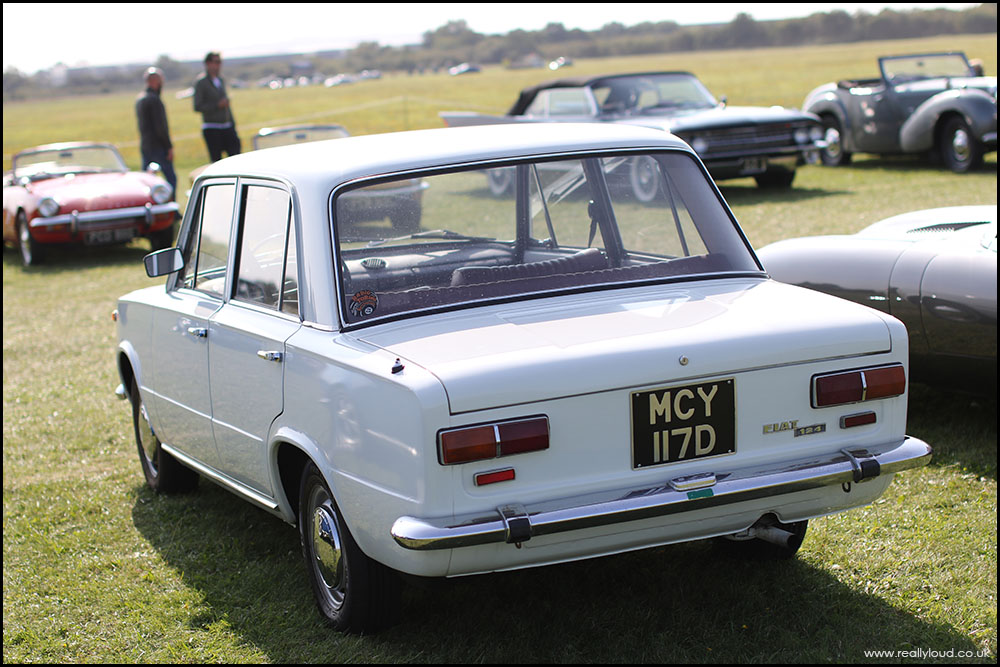 Discontinued in 1974, over 50,000 of these cars found homes over the 8-year import run. Corrosion has seen all but a handful off to scrapyards. 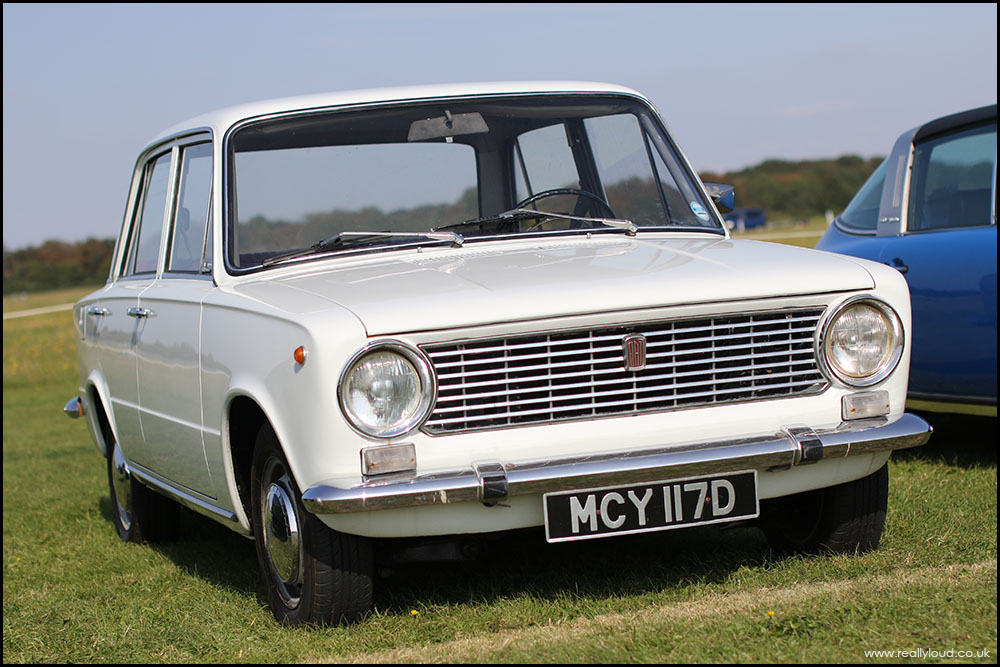 Pitched against lower end Cortinas and Victors, the range would have also appealed to owners looking ar Escort/Viva price brackets. 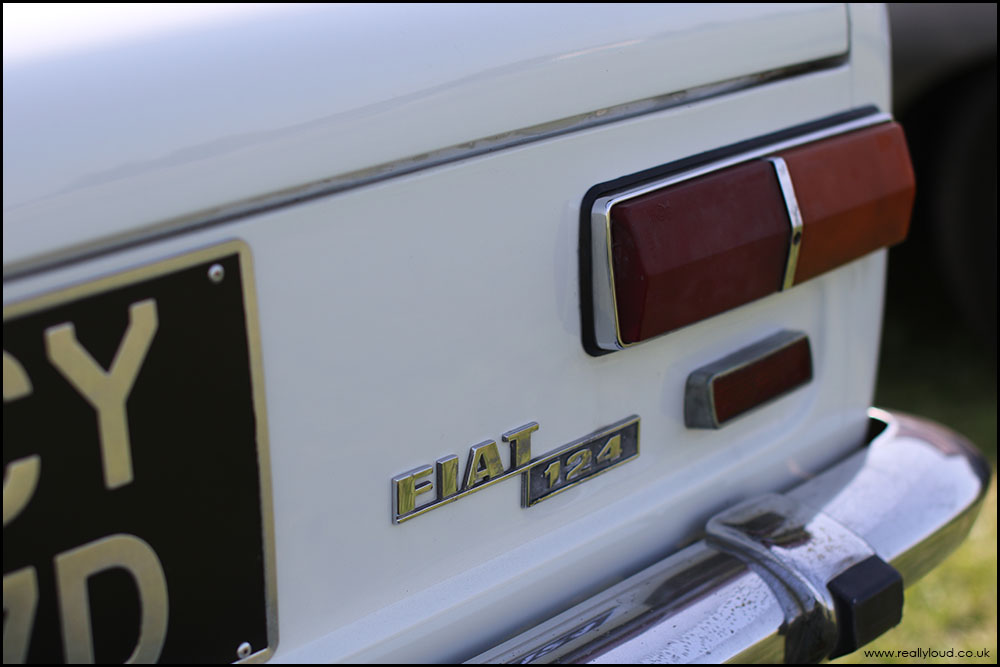 The design was resolved from the start, as a result very mechanical and visual changes were needed throughout the cars life. The major change came after its first year with an improved back axle mount. 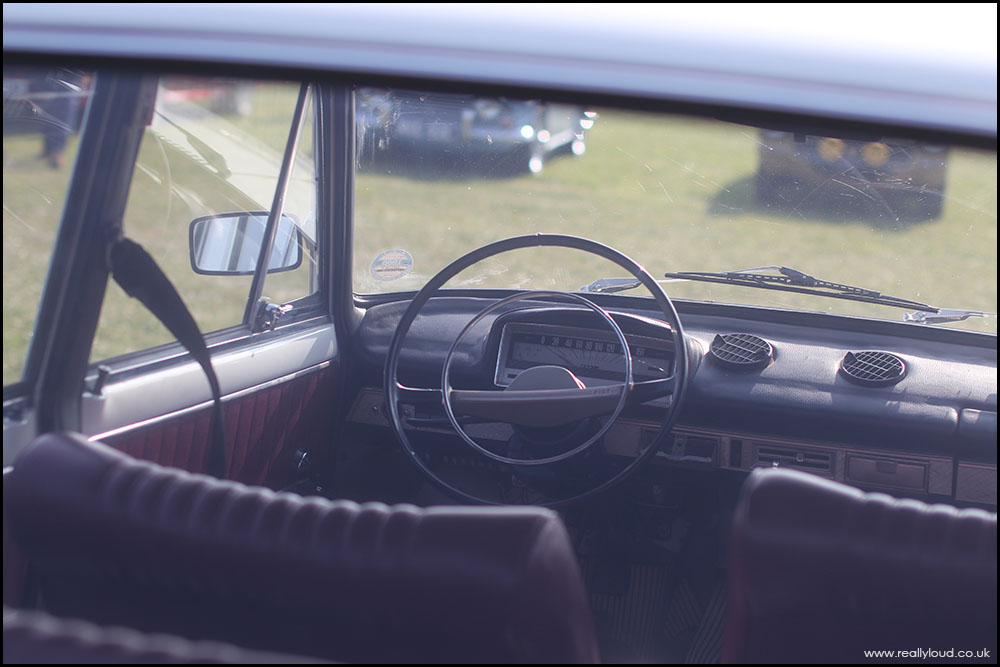 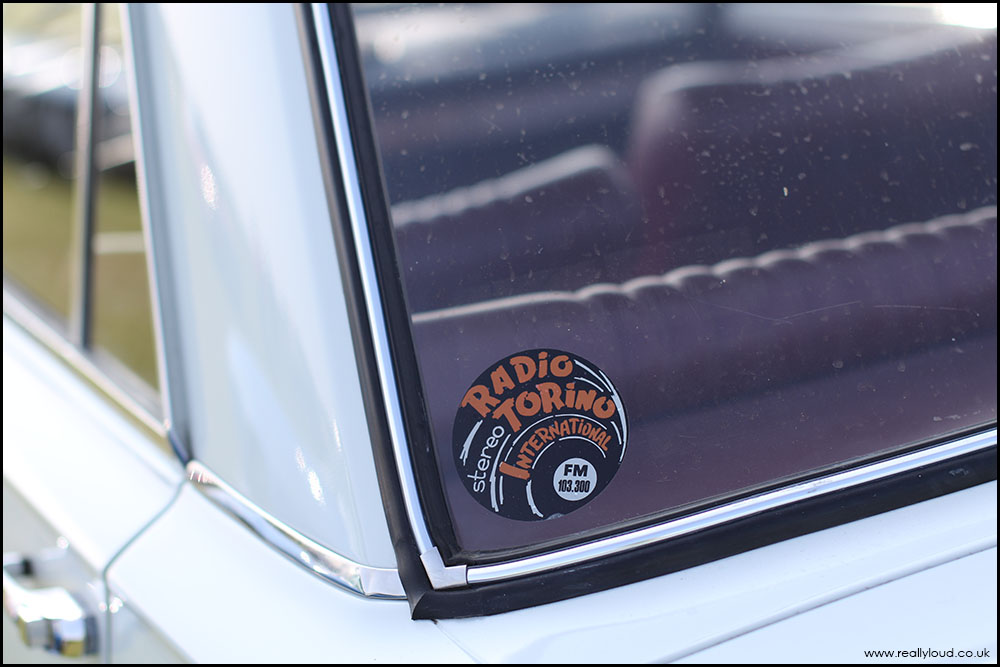 A nice touch relating to the cars past in Turin. Equipment was progressively improved over the years, including cloth seats and twin headlamps. 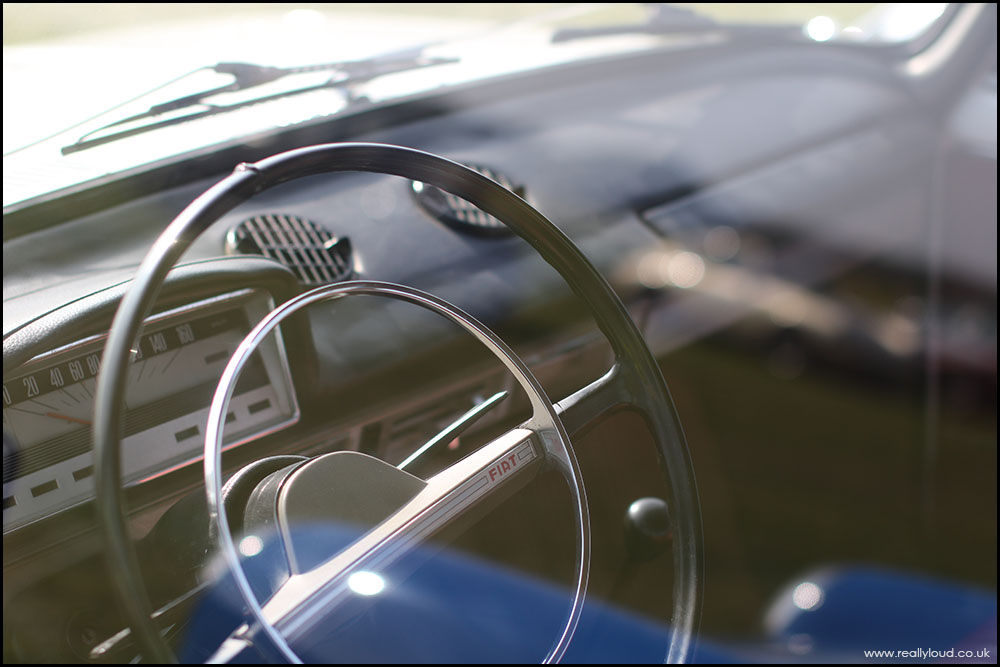 UK sales preceded that of the major import drives by the Japanese, with the likes of Fiat helping to break down the myth that only the British made orthodox cars with an appeal. 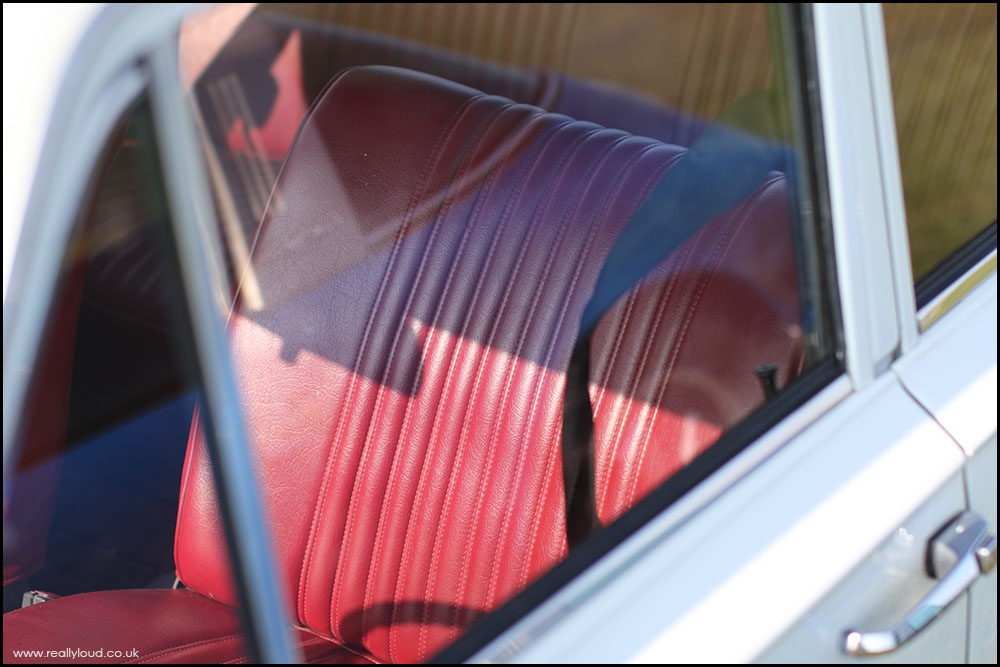 As to be expected, the Fiat 124 also spawned a series of elegantly styled coupes and cabriolets, which tend to be better remembered than the humble saloons today. 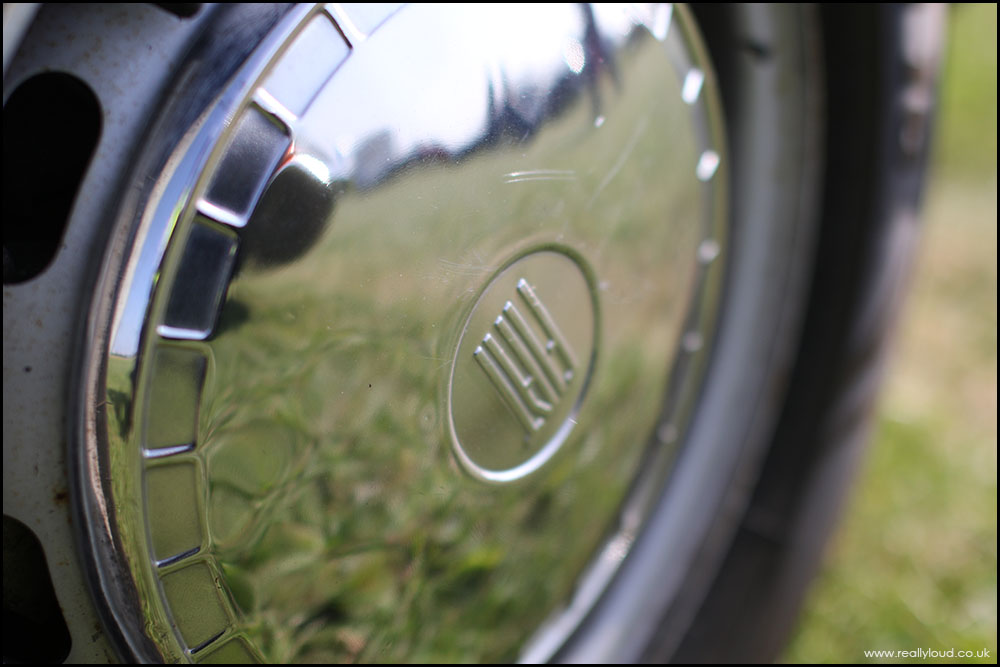 It’s a no-fuss appeal and engineering helped the car to become an iconic design across the whole world. 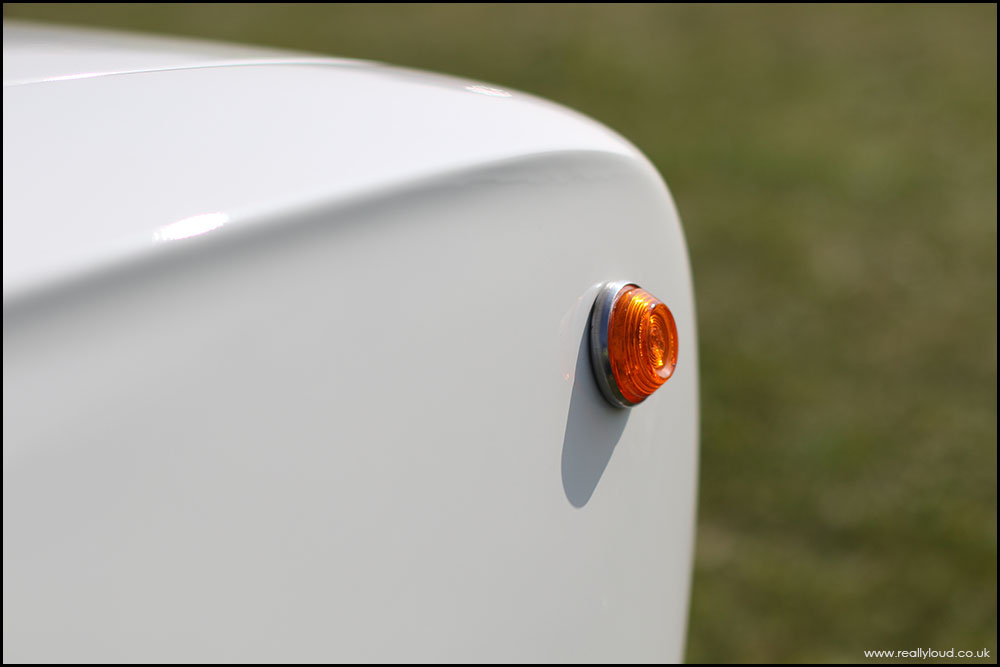 All versions were competitively priced, which along with its everyman appeal and up-to-date engineering helped it win the 1967 Car of the year award. 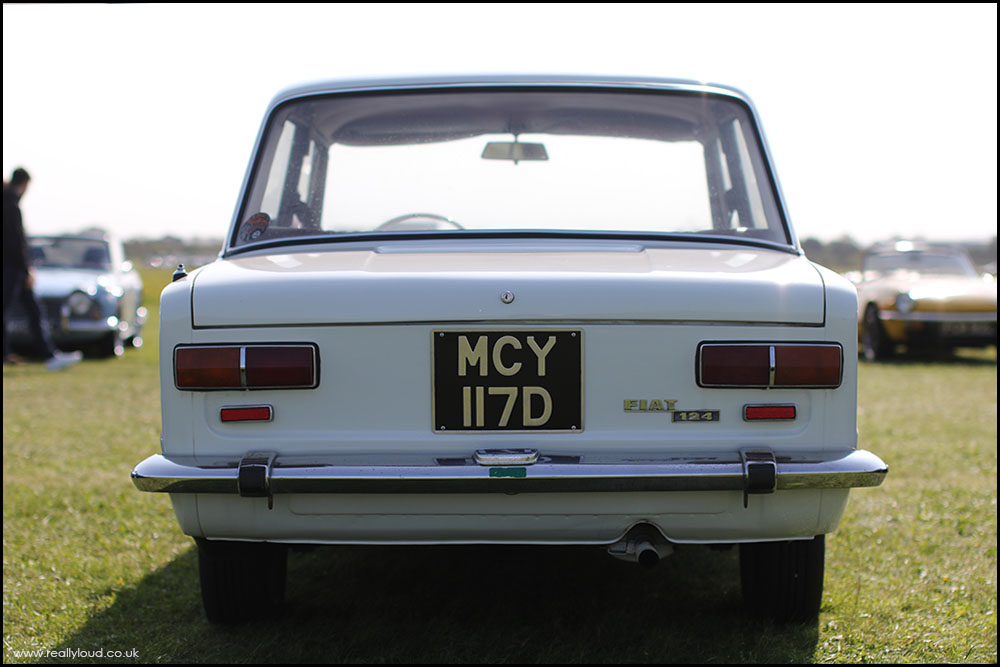 Lada, Seat, Premier and Murat versions which preceded the design from 1974, retrained the outline of the car until production ended in 2012. 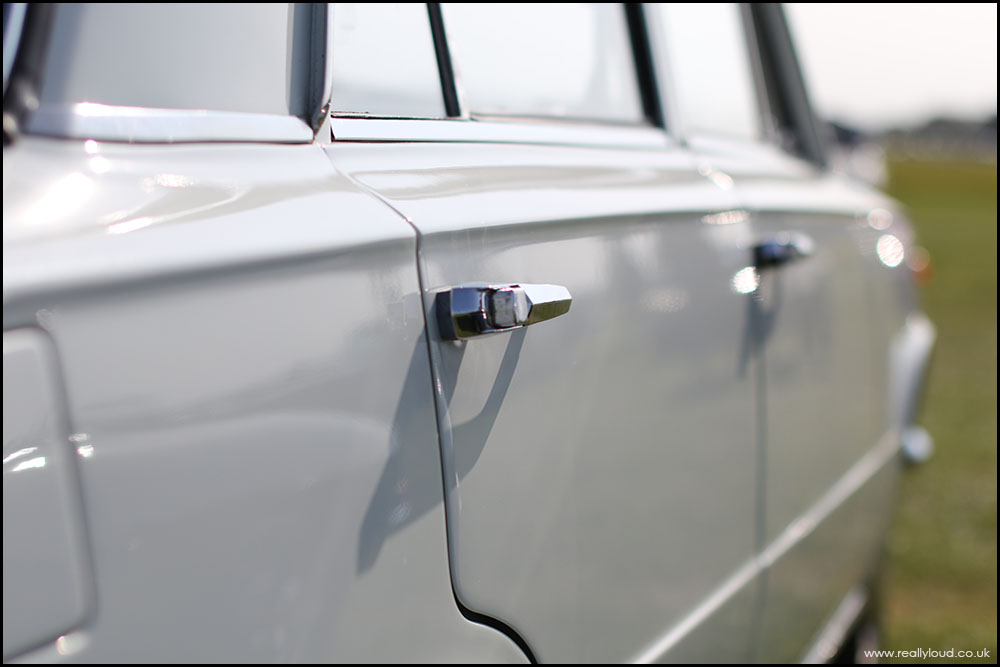 Designed in-house by Oscar Montabone, he leaned heaviliy on his work with Simca to create the design. At the time the corrolation between their design methodology was remarkably similar.