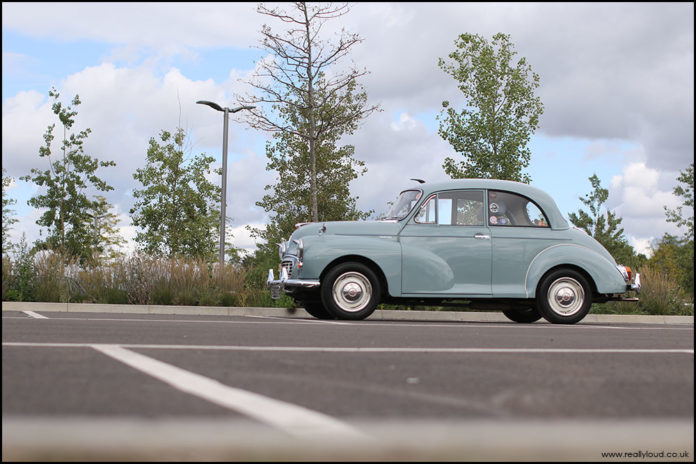 The early ‘60s was an era of personal freedom and relative affluence, allowing hard-working families to enjoy their fruits of the money after several decades of relative austerity. The cars offered reflected this change in society with small family cars being the most popular choice for many. The UK market had been dominated by homegrown cars, but the relatively recent introduction of European imports gave the consumer greater choice. 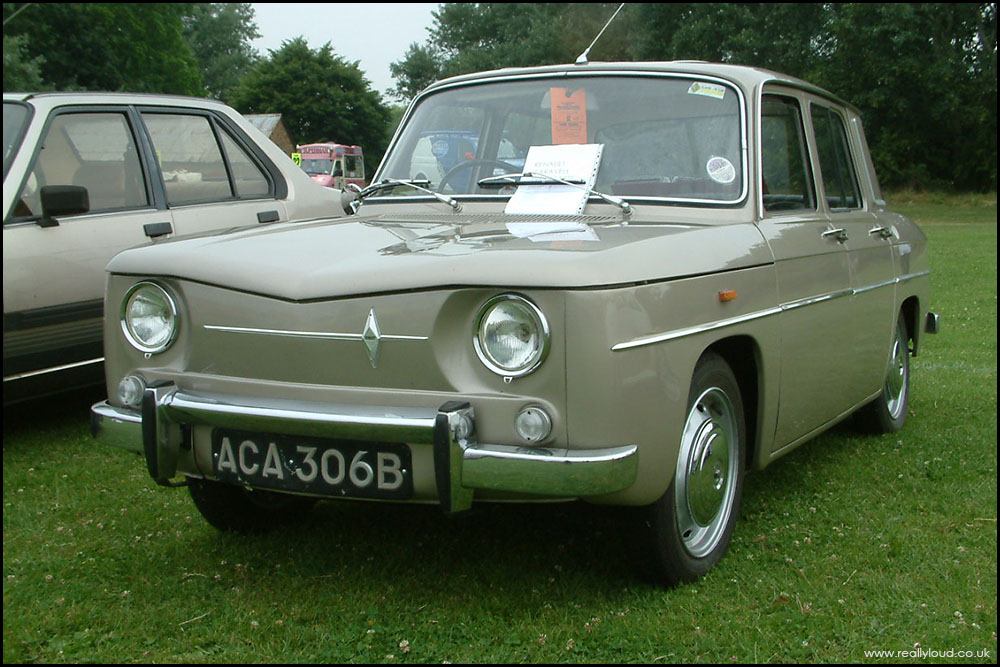 Renault had been importing their rear-engined cars since the ‘50s and the Renault 8 among the most commonly seen foreign car. Renault stuck with the rear-engine theme throughout the 1960s, as the range also became known for their better known transverse FWD layouts. 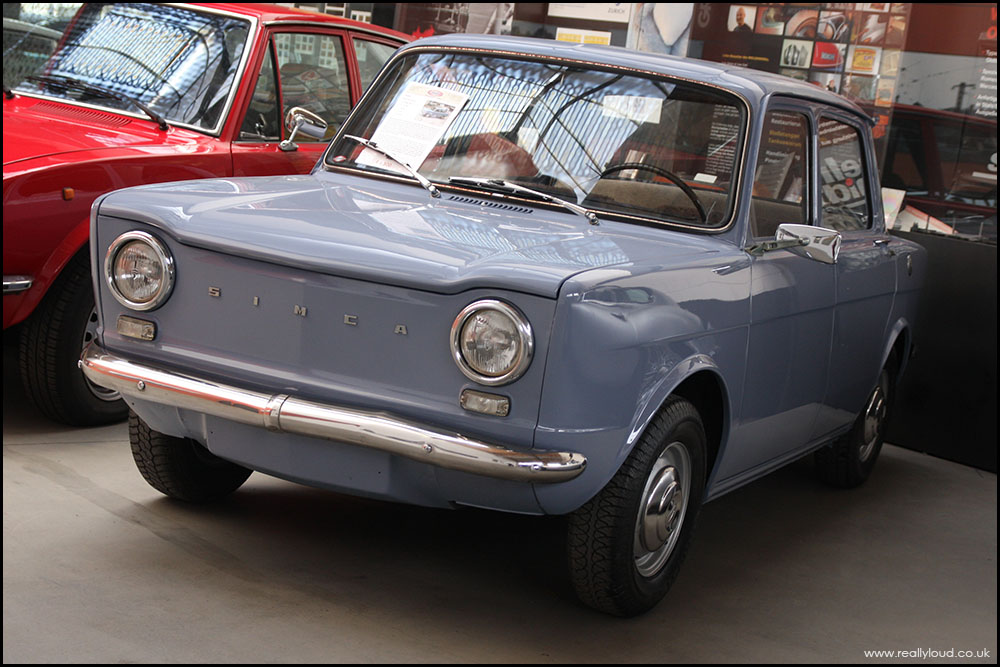 Remarkably similar in concept is the rear-engined Simca 1000. They sold well into the late ‘70, helped by several sports versions badged as Rallyes. It’s their success in private and club sports that allowed the design to survive for so long. 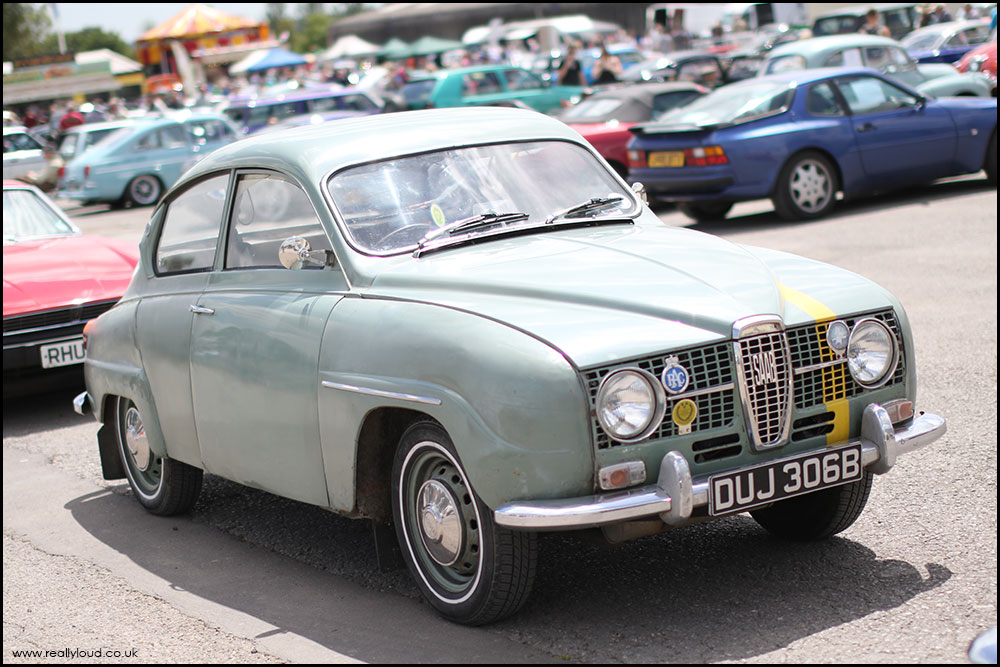 Saab too was well-received, the long-running 96 models were a little pricier but their longevity and durable mechanics set the brand for future success. When production finally ended in 1979, Saab didn’t factor in direct replacement for the Ford V4 powered car and it became their last ever small car. 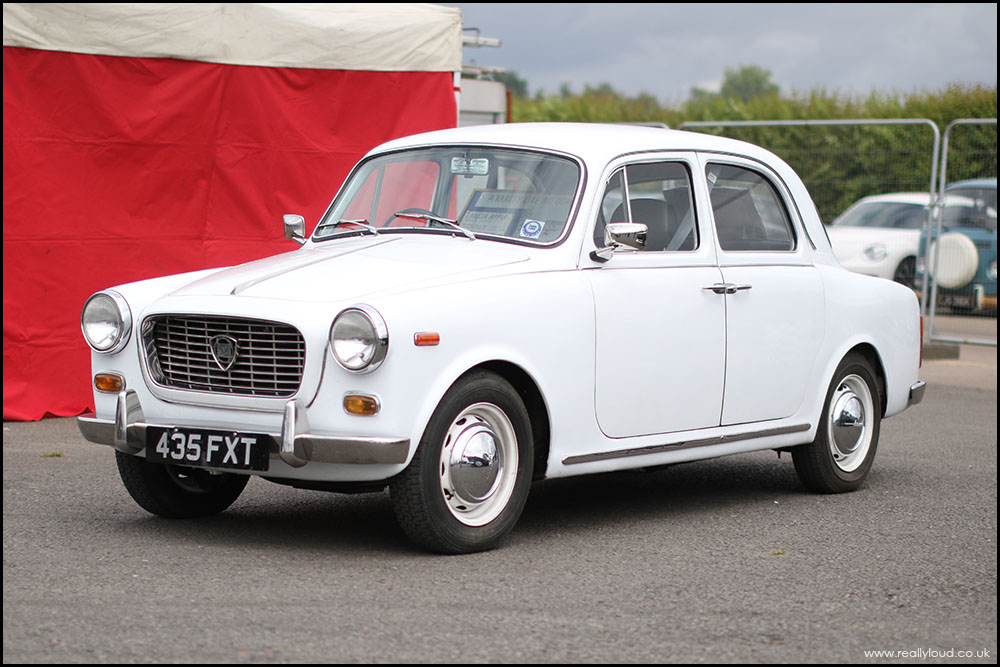 A lesser-known option was the Lancia Appia. A thrill to drive with build quality to match, the Appia was also subject to some graceful Pininfarina, Xagato and Vignale coachbuilt specials all of which gives the Appia an element of exclusivity today. 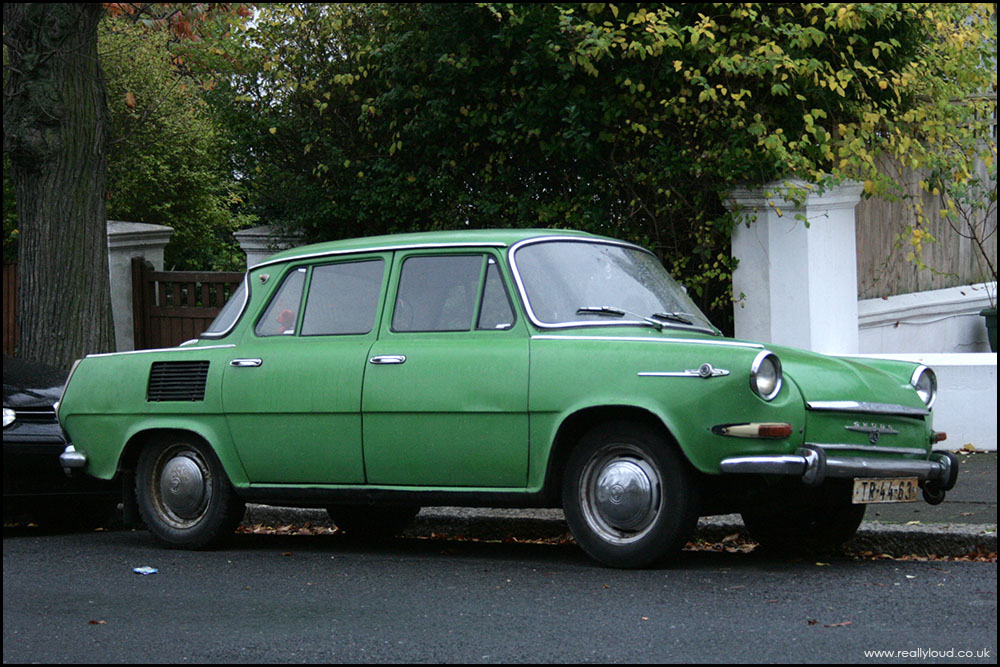 Skoda offered some rear-engined theatrics, with the bigger 1000MB selling well to value hunters. It was the second generation of Skodas to sell in the UK and paved the way for rally success and the S100 models. 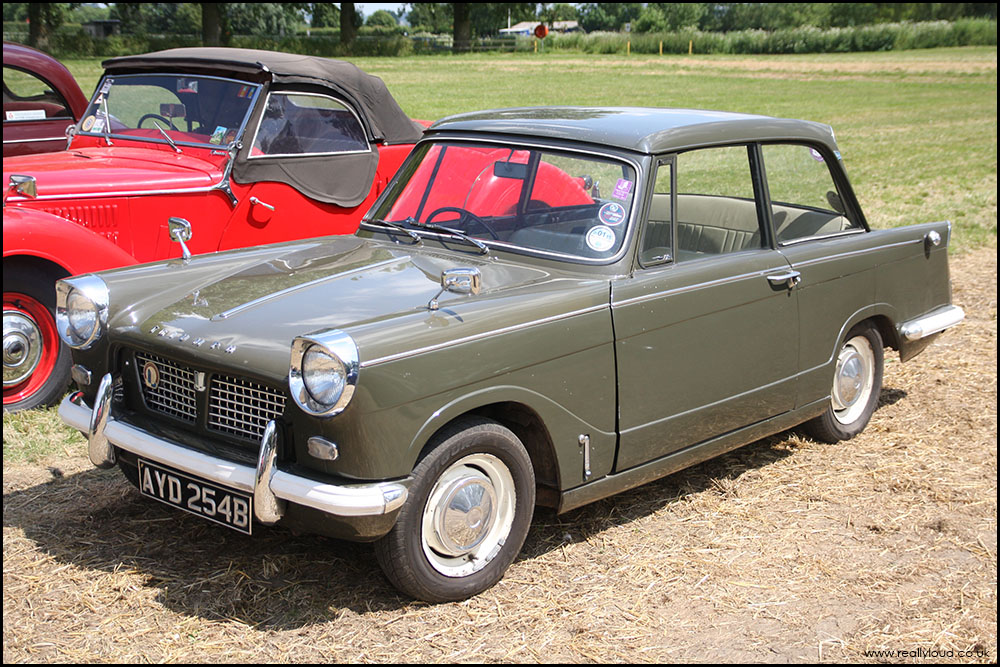 The British option was all default best sellers with the Triumph Herald being one of the more interesting entry-level family cars. Its seperate chassis, easy engine access, excellent turning circle and tuning ability helped keep it popular throughout the ’60s. 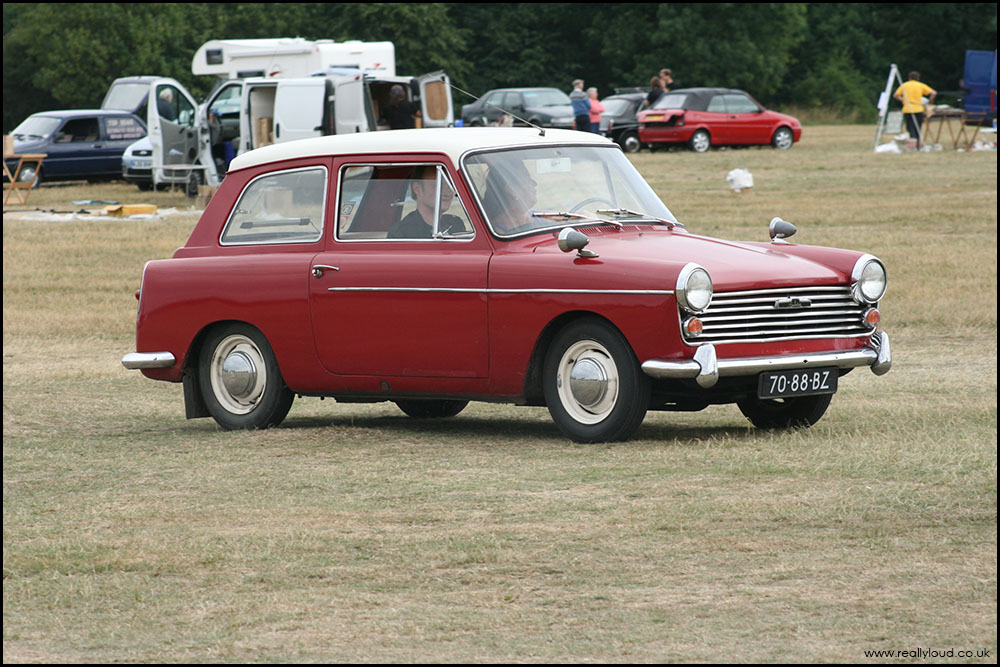 Other BMC offerings come from Austin with the pseudo-hatchback styled A40 Farina. Most were the saloon versions, the countryman was often recognised as one of the first production hatchbacks. The Pininfarina styling and useful interior space makes it something of an underrated classic today. 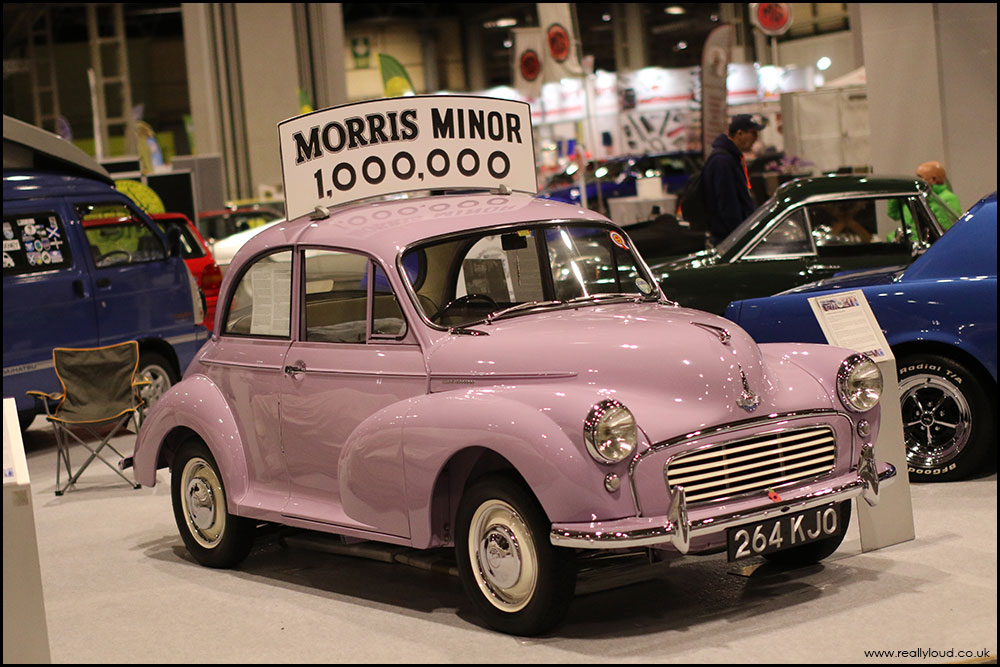 The evergreen Morris Minor had its roots back in the late 1940s, but its surprsingly able handling and positive durability reputation made it one of the best selling BMC cars of the 1960s. 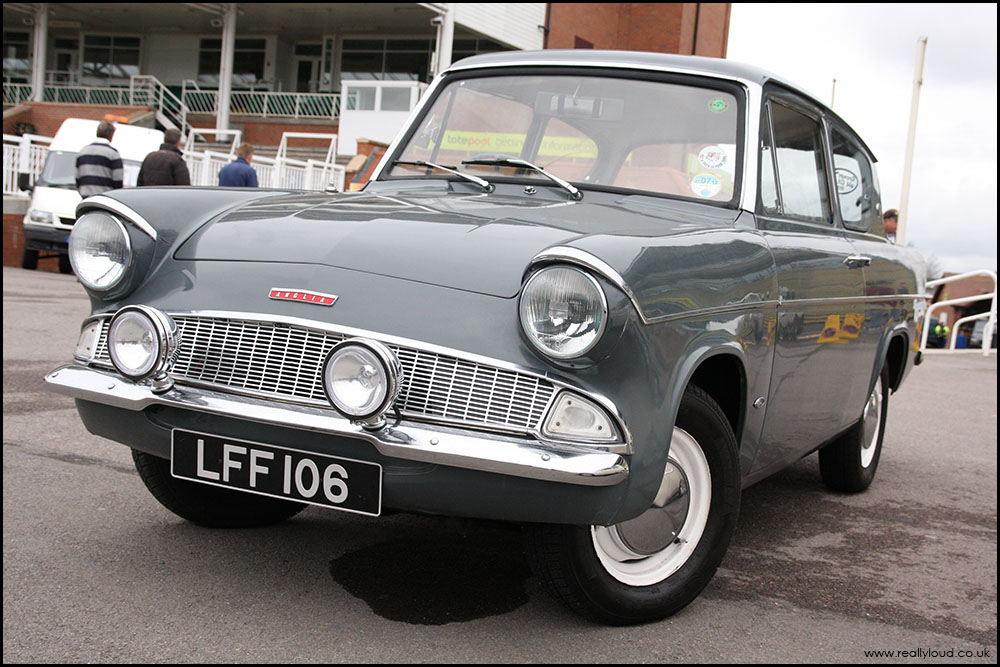 The Ford Anglia was a distinctive looking machine that used American styling roots despite it being only introduced in 1959. It was progessively improved with more powerful engines but the replacement Ford Escort would have been something of a relief for Ford. 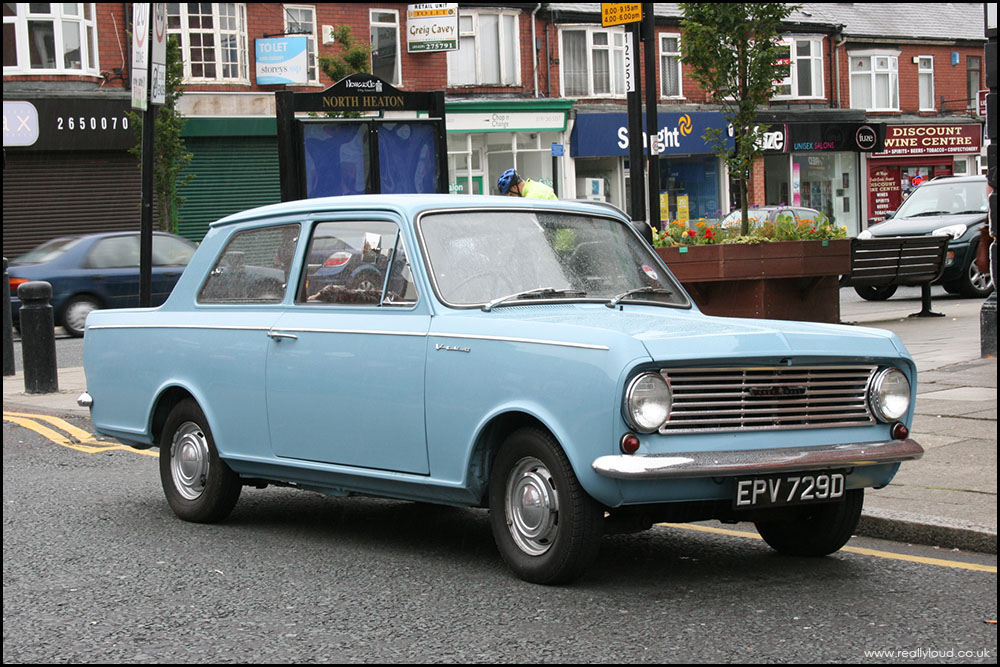 The final car in this selection is the Vauxhall Viva, the companies smallest car soon became one of their staple models for the next two decades. Contrasting greatly to the curves of it’s British competitors, GM influences were starting to become apparent in the design as it shared more than a passing resemblance to the Opel Kadett.